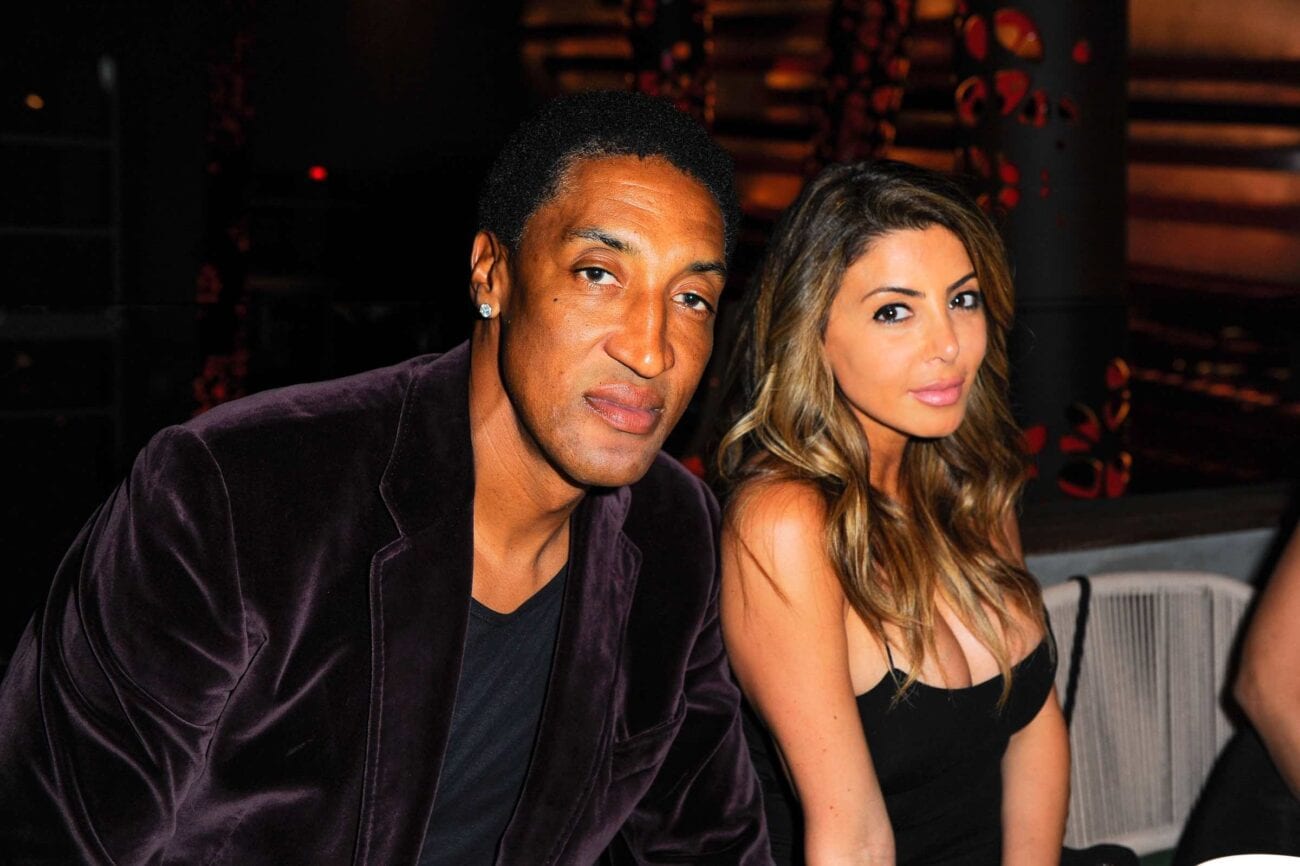 Larsa has been in the Kardashian’s family’s good graces for years. She’s grown close to Kim & Kourtney and even made appearances on Keeping Up With the Kardashians. However, ever since April fans of the show have noticed that channels between Larsa & the Kardashians appear to have frozen over leaving many speculating on whether the Kardashians have cancelled Larsa Pippen. 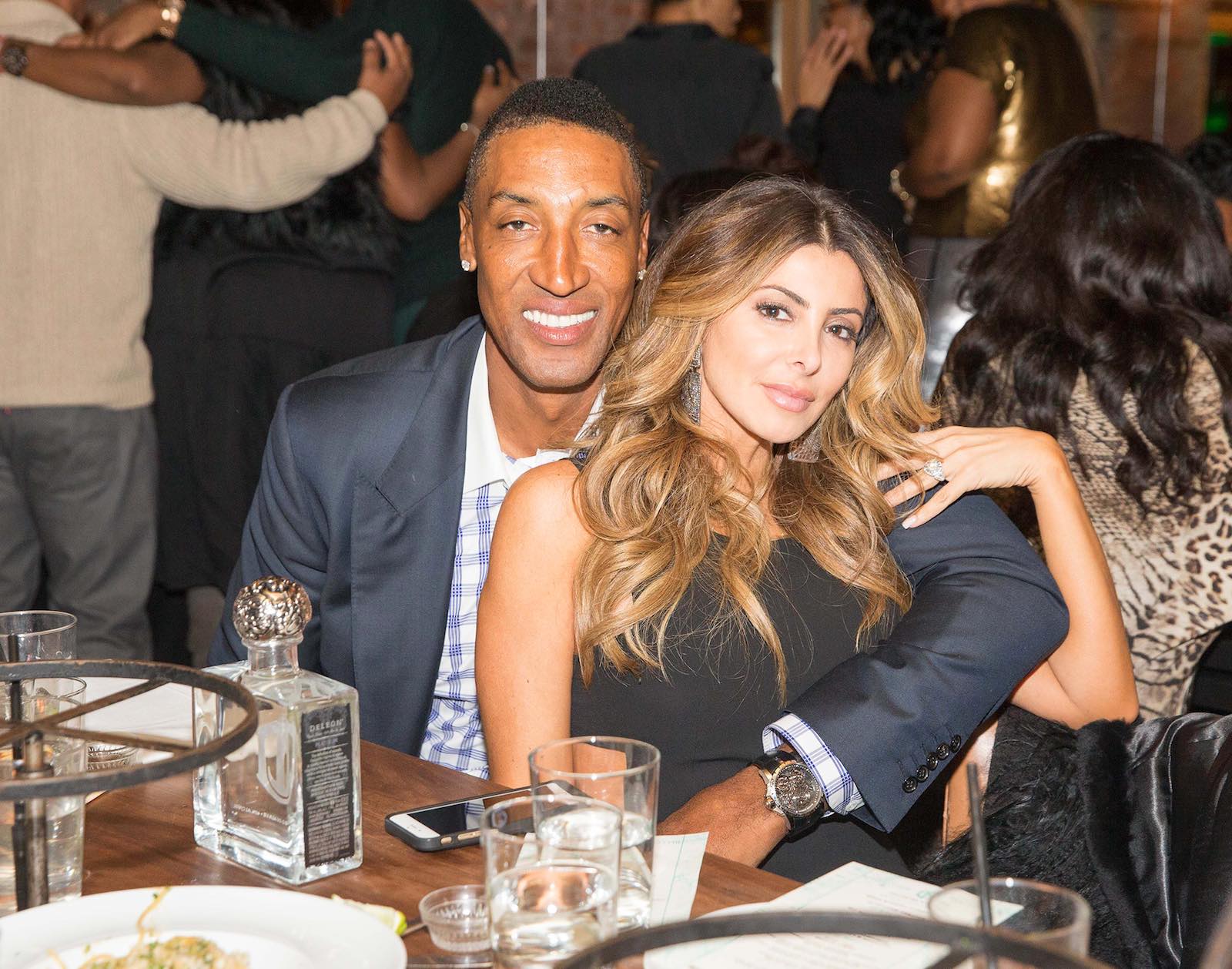 Larsa Pippen is most known for her marriage to former NBA player Scottie Pippen in 1997. The two have had four children together but decided to end their twenty-one-year marriage in 2018.

Larsa is well-known also for her appearances on the KUWTK series and her short stay on the reality show The Real Housewives of Miami. Over the years Larsa has dabbled in modeling and done some blogging. 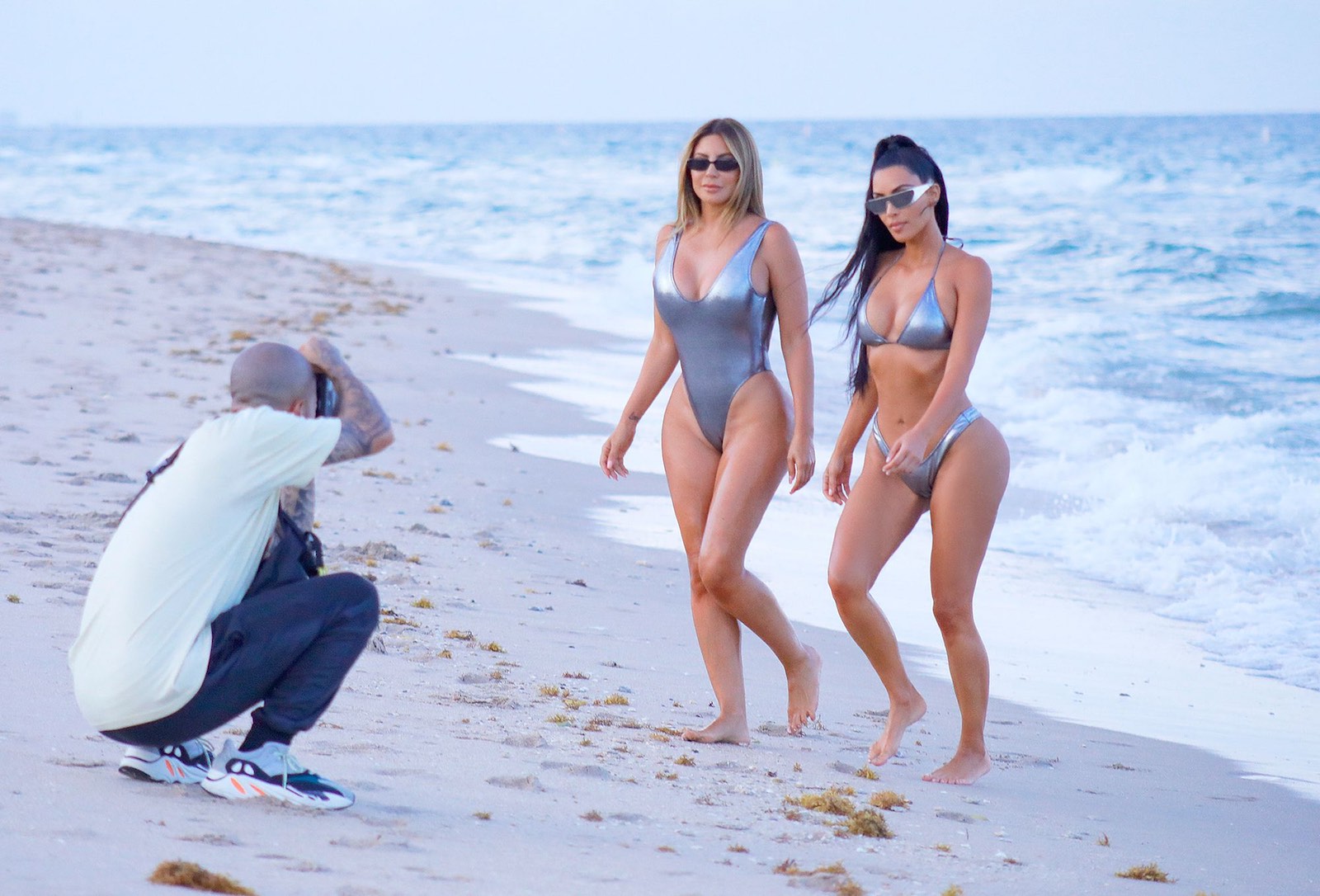 Kim has considered Larsa a dear friend for many years since the two first met in 2012. In 2014, Larsa joined Kim & Kourtney to film the E! series Kim & Kourtney Take Miami. Ever since then, both sisters have been vocal about calling Larsa a friend and the three of them have been very active on each other’s social media pages.

Now there’s radio silence between the Kardashians & Larsa Pippen. In April, it became apparent that both parties had begun to post about each other less & less on their social media pages. The decrease in activity was then followed up with a clear sign something was wrong when Kim unfollowed Larsa entirely. 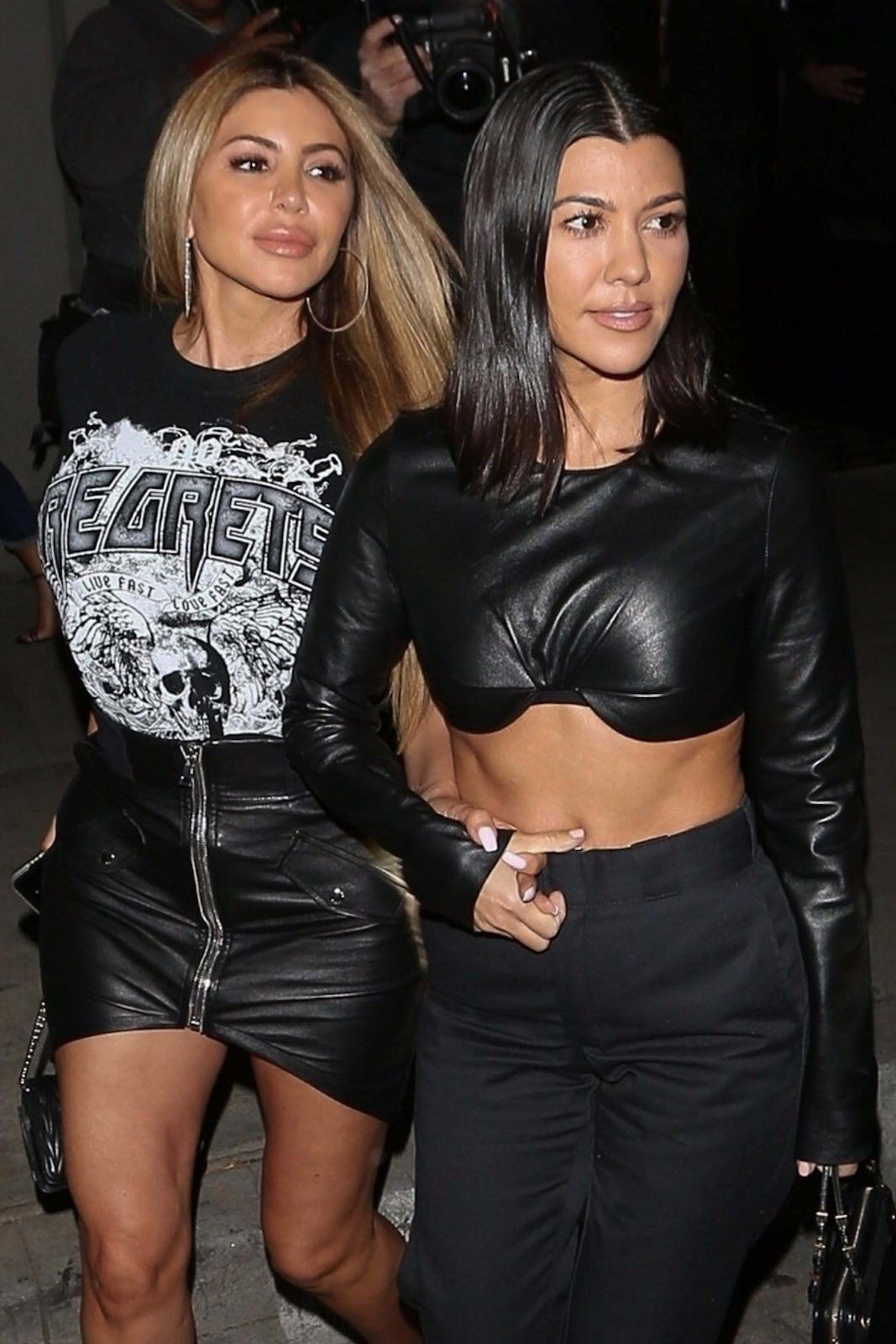 Larsa’s not keeping up anymore

While Kim & Larsa severed all contact with Kim completely erasing Larsa from all her social media feeds, Larsa was at least still on good terms with Kourtney. When Kourtney’s birthday came around, Larsa still wished her well though she only mentioned Kourtney in a comment rather than posting on her wall as she usually did.

Now it looks like Kourtney has followed Kim’s lead and cut off contact with Larsa by hitting the unfollow button. Fans noticed that despite Larsa’s birthday is on July 6th, none of the Kardashian family has reached out to wish her “happy birthday”. 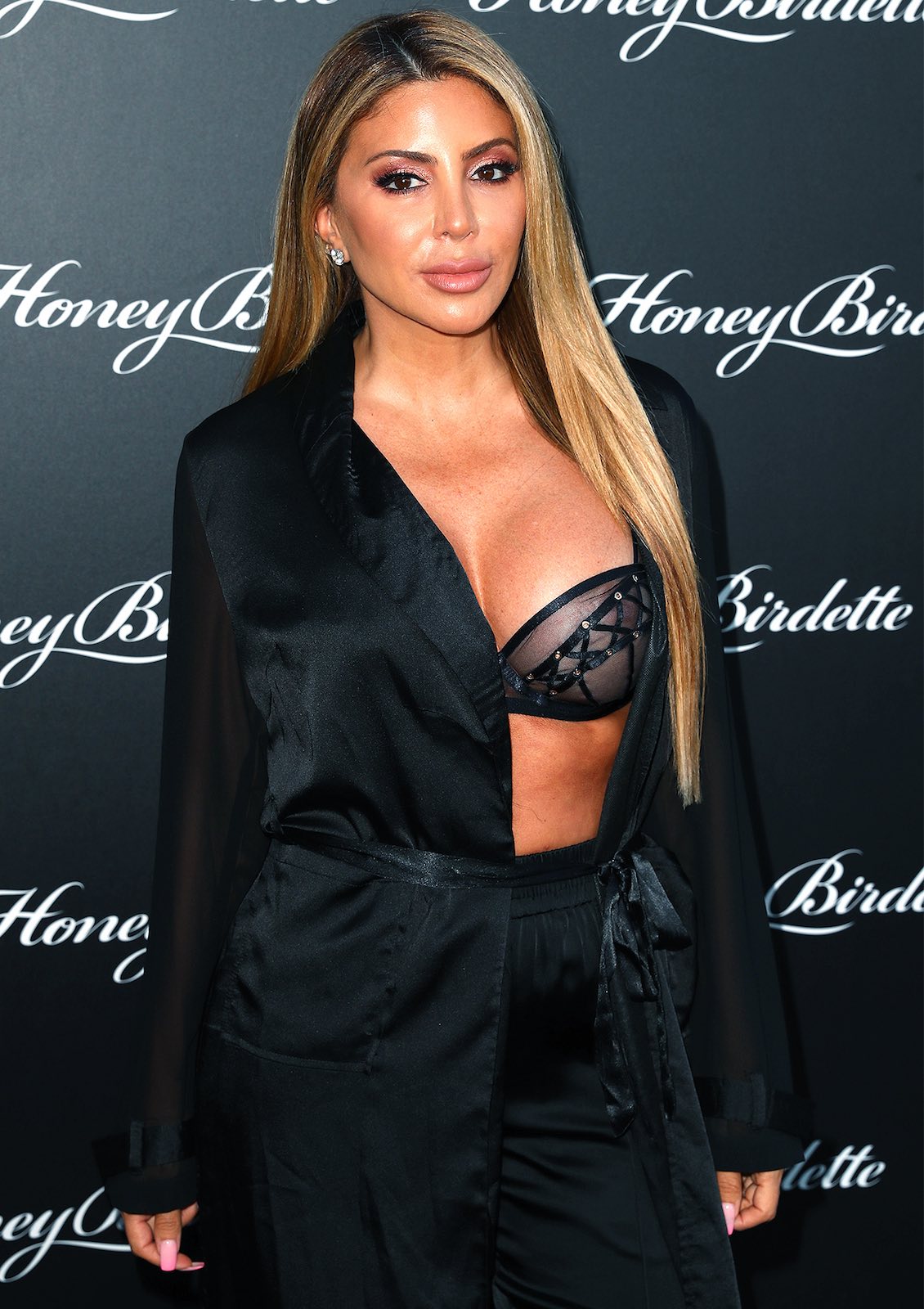 So what did Larsa do?

Larsa has continually gotten under viewers’ skin whenever she’s appeared on KUWTK. Many have accused her of using the Kardashians in order to chase clout and that she truly doesn’t have their best interests at heart. Larsa has been accused of stirring up drama on the show and fans think it’s so that she can promote herself.

If the public has noticed something was off with Larsa and her motives with the Kardashian family, perhaps the Kardashians have come to realize it themselves. Being a tight-knit group that’s constantly bombarded with fake & attention-seeking wannabees, the Kardashians take any friendships or betrayals very seriously.