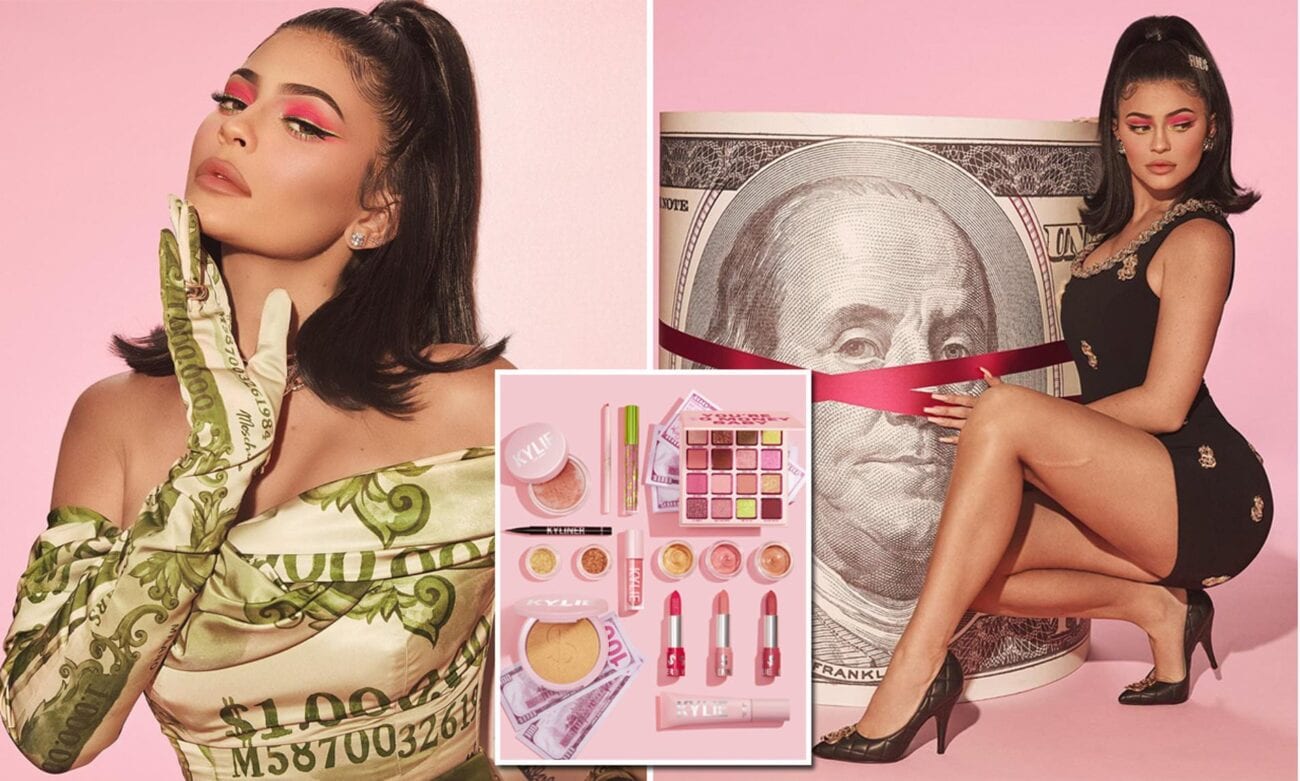 Remember when Forbes declared Kylie Jenner a self made billionaire just over a year ago in March of 2019? (A sketchy claim already, since she comes from a family full of famous and wealthy people whose success she benefited from.) Well, Forbes has declared Kylie isn’t a billionaire anymore – and never really was.

The impetus which caused Forbes to believe Kylie had become a billionaire was when she sold control of her beauty company Kylie Cosmetics to the bigger beauty company Coty. (Coty owns other brands such as Cover Girl and Tiffany.) Coty purchased 51% of the cosmetics company from Kylie, and was lauded as “one of the greatest celebrity cash-outs of all time” by the business magazine.

However, over the last six months public documents of the sale have shown the numbers and various claims the Kardashian / Jenner family had been making about the makeup company appear to have been inflated, and downright inaccurate. 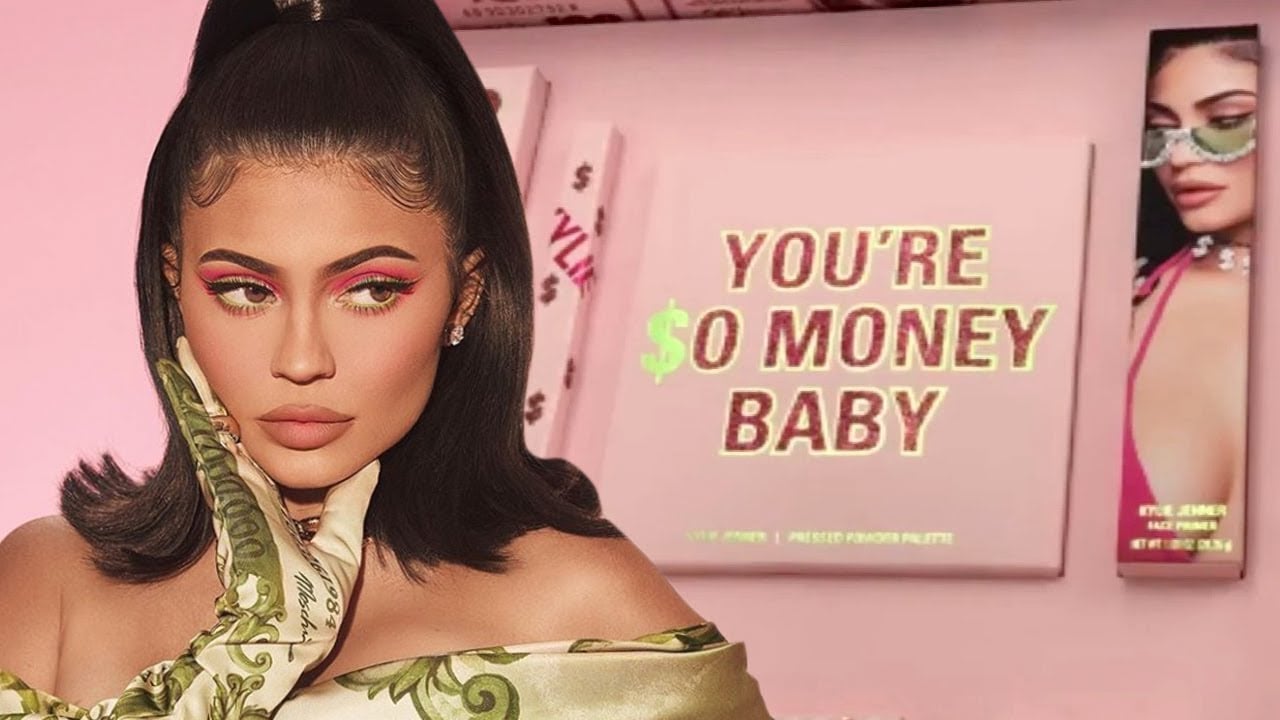 Kylie Cosmetics was, in fact, far smaller than people had been led to believe, and also far less profitable. Forbes has even accused the family of forging tax return documents in order to make themselves look richer than they really are – not that the family is hurting for cash, but money is power in this world and they want more of both.

Now, Kylie Jenner still made a ton of money. More accurately, she made nearly three tons of money, because the sale of the company netted her $340 million.( This would theoretically weigh just under three tons if paid in physical $100 bills.) Buying the controlling share of the company at this price put the overall valuation of Kylie Cosmetics at $1.2 billion.

Despite the huge amount of money Kylie was paid for control of her cosmetics company, she still wouldn’t have become a billionaire once she paid taxes, according to Forbes. 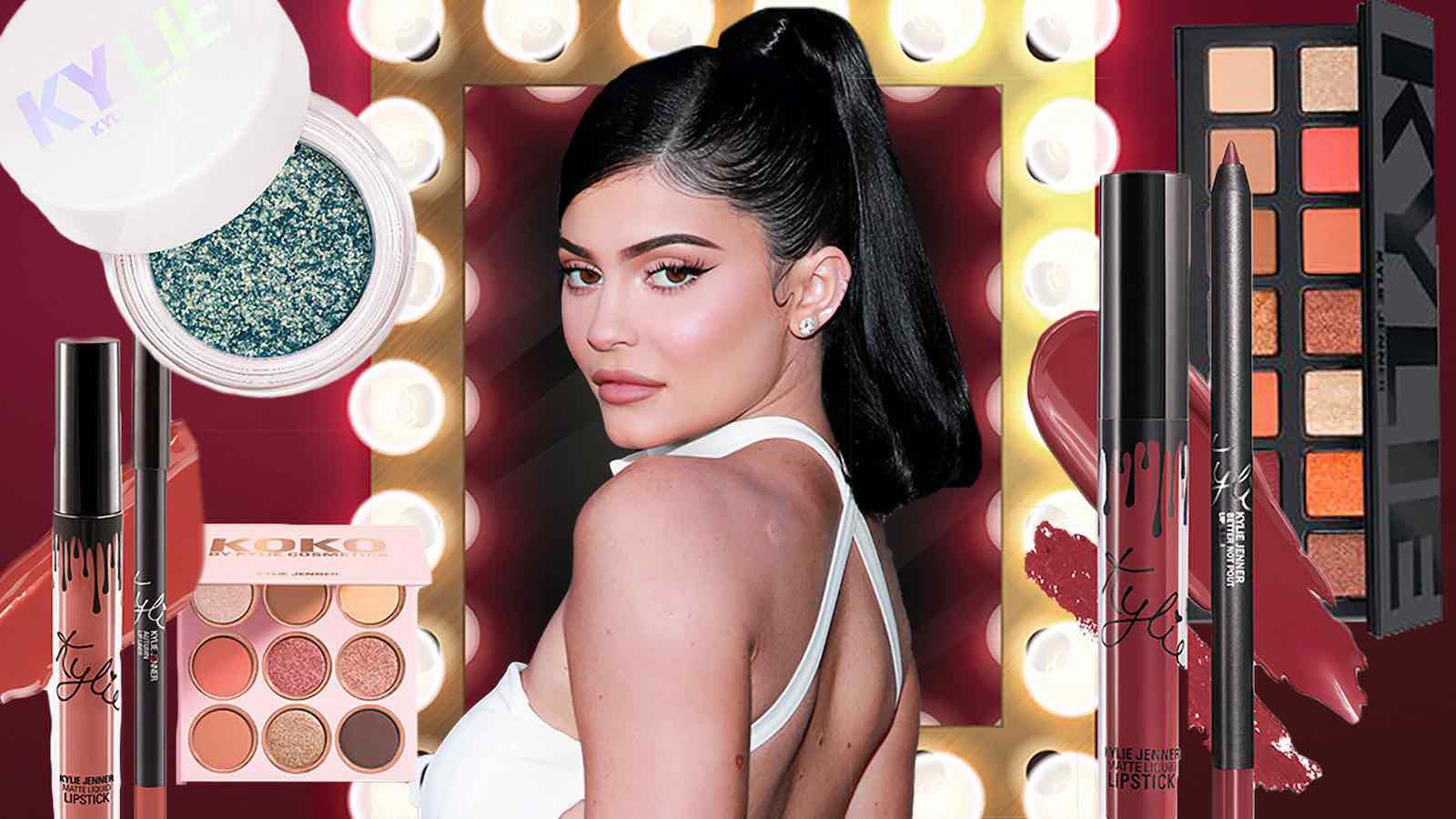 The family had apparently been campaigning to get a Forbes cover for Kylie ever since her sister Kim had been given one in July of 2016. They even invited Forbes writers to the office of their CPA and showed them the books with claims the online makeup company had, in the year of its inception done $300 million in sales.

Forbes refused to believe the 2016 ploys and lies, remaining skeptical of Kylie Jenner’s net worth. However, other outlets began to report the very numbers Forbes wasn’t so sure of, and eventually once skeptical analysts relented as said they were possible.

In 2019 Coty reported sales were up 40% from the previous year, but in 2019 Coty recorded $125 million dollars in sales, meanwhile the Kardashian family had been reporting upwards of $300 million in 2018. Those numbers don’t even come close to matching up. 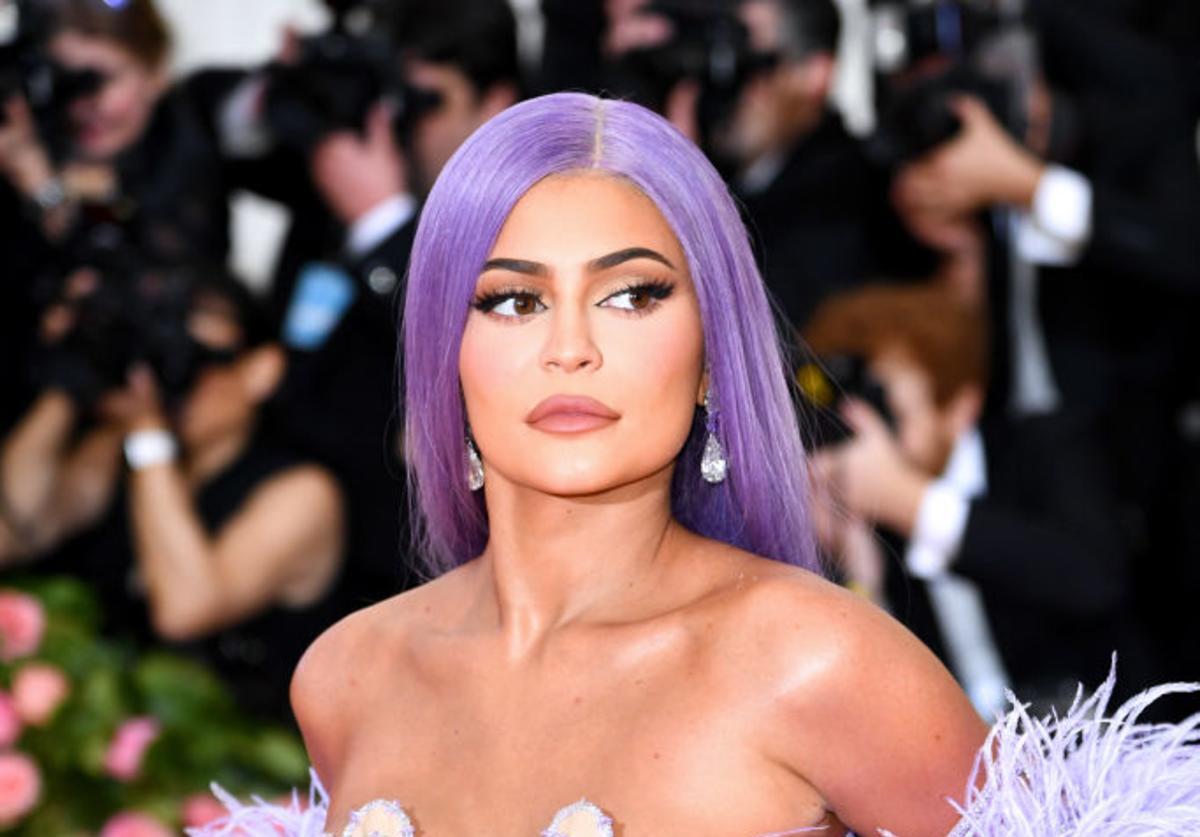 Now, as mentioned before, nobody in the Kardashian family is hurting for money, Kylie is still estimated to have a net worth of approximately $900 million dollars, which is nothing to turn one’s nose at.

The real question here is what this means for the Kardashians and Kylie specifically. Overvaluing your company is potentially a serious white collar crime. If any of the forged documents Forbes and other media outlets were shown have been used in any company actions or legal proceedings, Kylie (and her CPA) could be in some serious hot water.

On the other hand, if the forged documents were just for show and not used, since Kylie Cosmetics wasn’t a publicly traded company, she just may be able to get away with all these lies. Coty is a publicly traded company – hence the reason they haven’t gone along with the falsified numbers. If Coty had continued the use of the Kardashian’s numbers, then the Security and Exchanges Commission would be breathing down their neck right now.