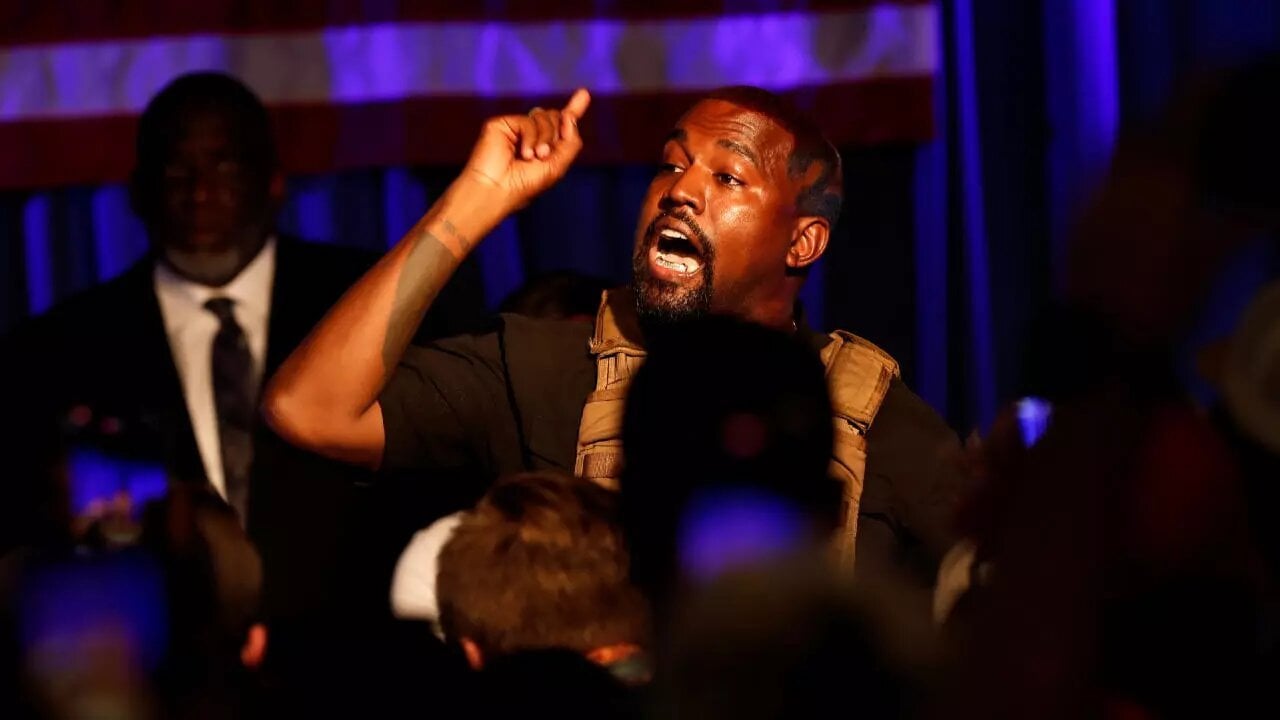 Kanye West for president? The most insane details of his address

On Sunday, July 19th, Kanye West held a surprise rally at the Exquis Event Center in North Charleston, where he rambled on in an attempt to explain his policies for the upcoming election. And, to no one’s surprise, West made a couple of problematic remarks as he addressed the crowd in attendance.

The event was hinted at via Twitter. “Hi guys please sign up to put me on the ballot in South Carolina at any of these locations,” West tweeted along with a list of locations. “You can also sign up at the website kanye2020.country.”

According to ABC News, everybody that attended the rally had to sign a COVID-19  liability release form, maintain social distance, and wear a mask for protection. Kanye is known for extensive, nonsensical ramblings, and this was no exception. Attendants left the rally bewildered at the bizarre comments made by the apparent presidential candidate. 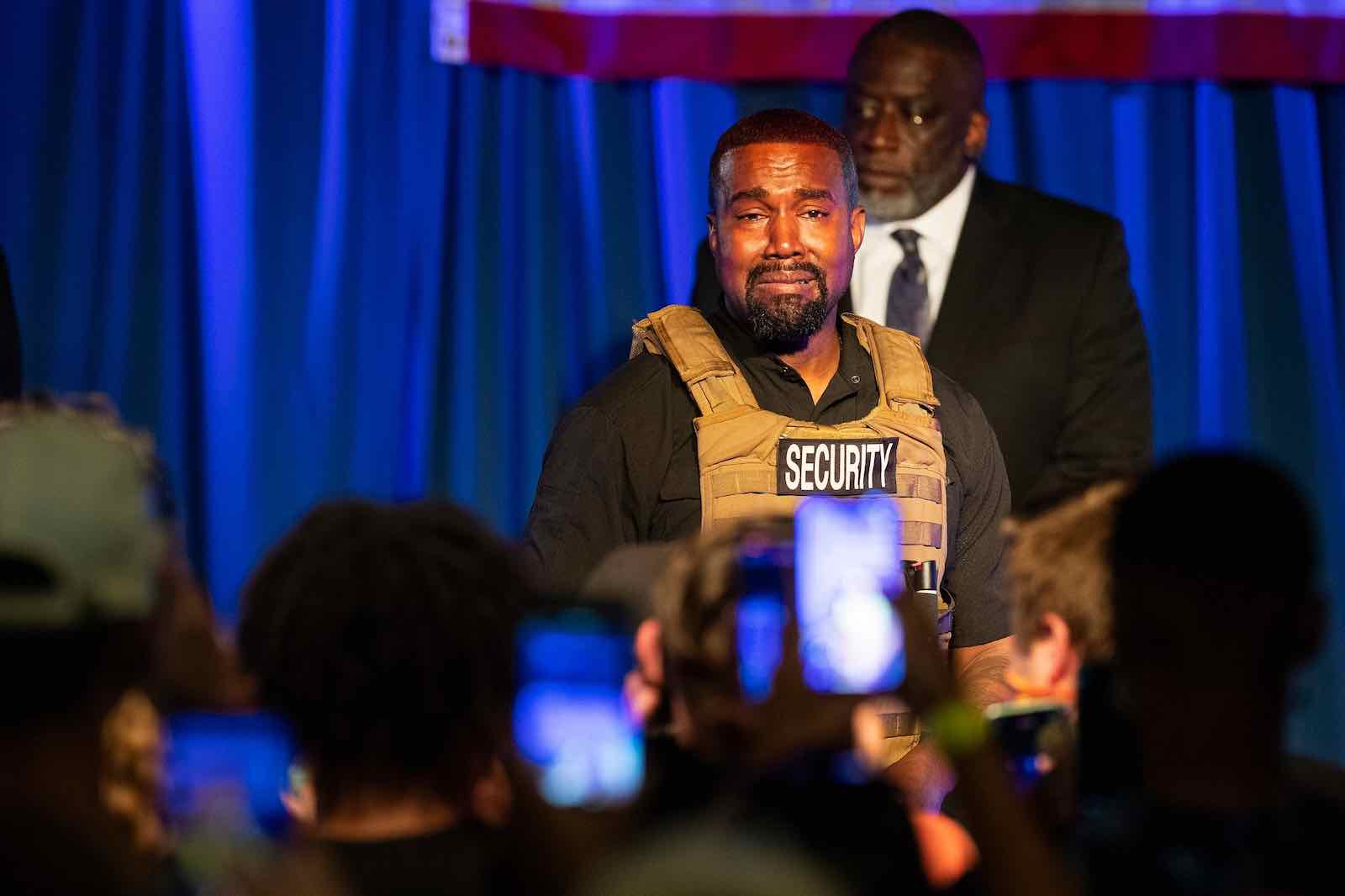 The most controversial statement made by Kanye involved Harriet Tubman, a prominent historical figure who helped guide over 300 slaves to freedom through the Underground Railroad. The rapper falsely claimed: “Harriet Tubman never actually freed the slaves, she just had them work for other white people.”

A video capturing Kanye’s controversial remark has now gone viral on social media, along with others that have sparked outrage over the rapper’s comments. West can be seen wearing a bulletproof vest with the year “2020” shaved into his hair.

But this isn’t the first time Kanye has made the headlines over a problematic statement regarding slavery. Back in 2018, he also made the ridiculous remark that slavery was a “choice” while visiting TMZ headquarters for an interview. 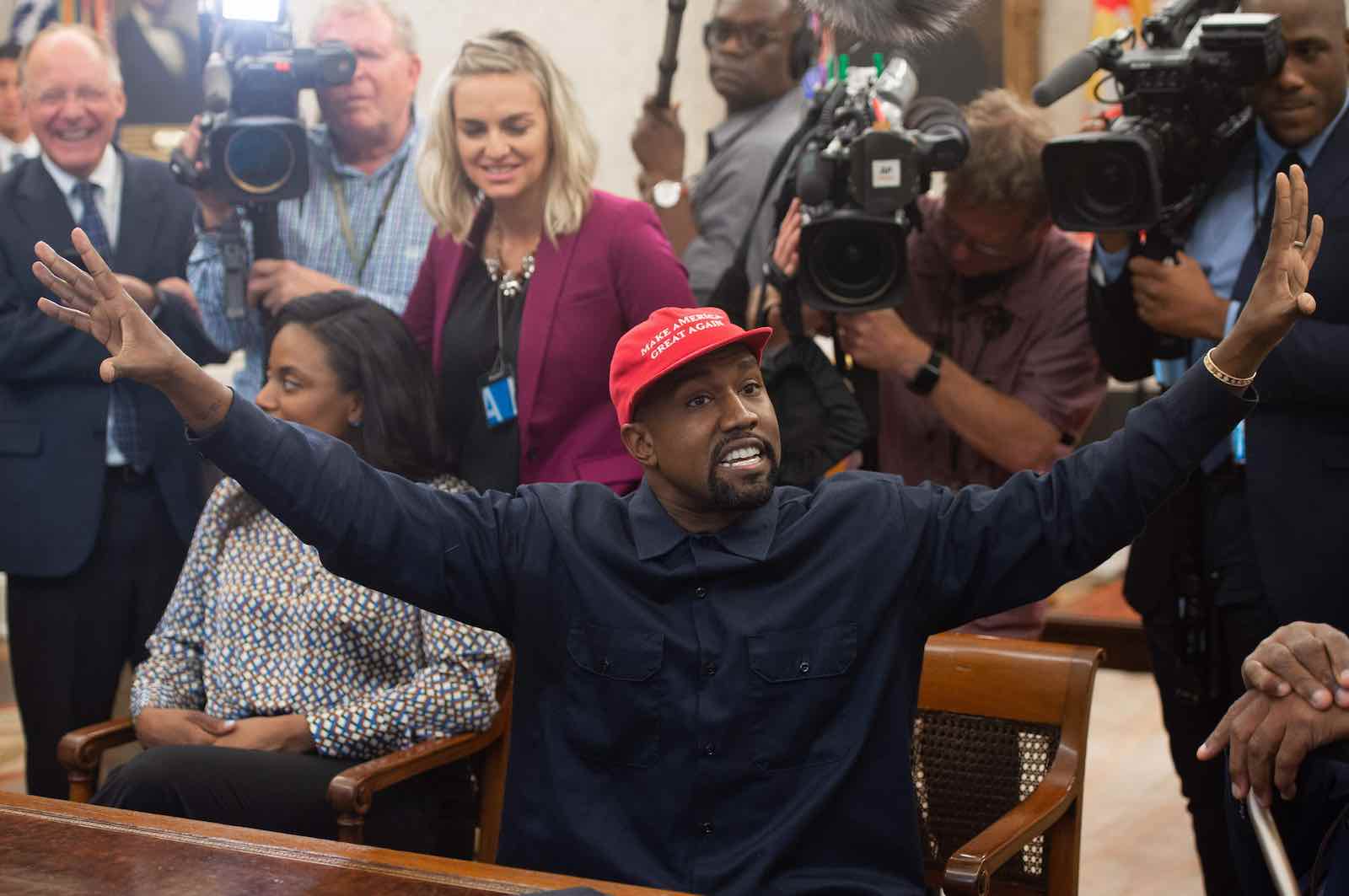 Although Kanye recently made a remark regarding Planned Parenthood, saying it was created by “white supremacists to do the Devil’s work,” the rapper said he would not ban abortions if elected and proposed an incentive of $1 million for women going through pregnancy.

West’s speech meandered through different topics. He threatened to end his partnership with Adidas & Gap unless the companies put him on the board. He also said that he would legalize marijuana. And he boasted about his 132-point IQ and claimed that he went to the hospital because his brain was “too big to fit in his skull”. 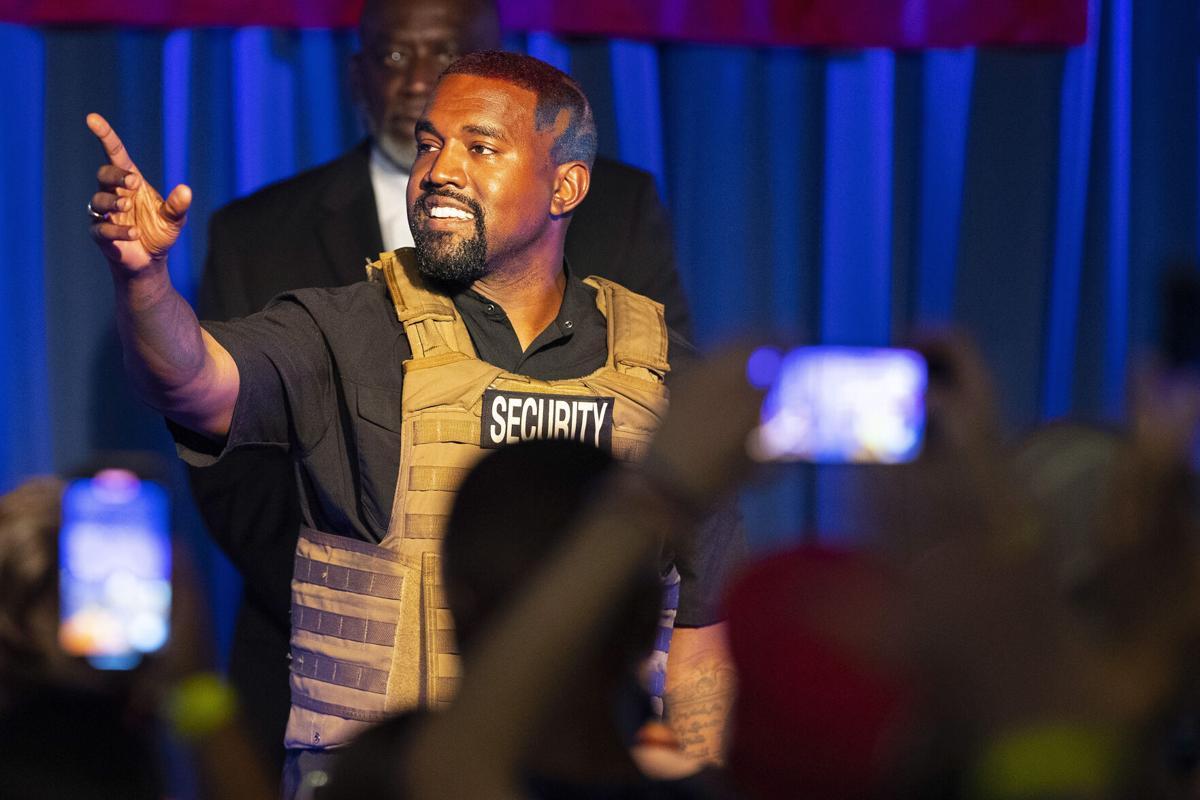 The rally was organized in an attempt to collect 10,000 signatures so West could appear on the ballot in South Carolina for the upcoming election. But it looks like he didn’t even submit the signatures in time, which were due by noon Monday. Kanye got his name on the ballot in Oklahoma after paying a $35,000 fee – but due to his late campaign launch, the filing deadline for several other states has already expired.

Kanye publicly announced his intentions to run for office via Twitter on July 4th. Multiple celebrities have gone on to support the rapper and his presidential aspirations. Notable names include Kim Kardashian, Mark Cuban, and Elon Musk, founder & CEO of Tesla Motors. 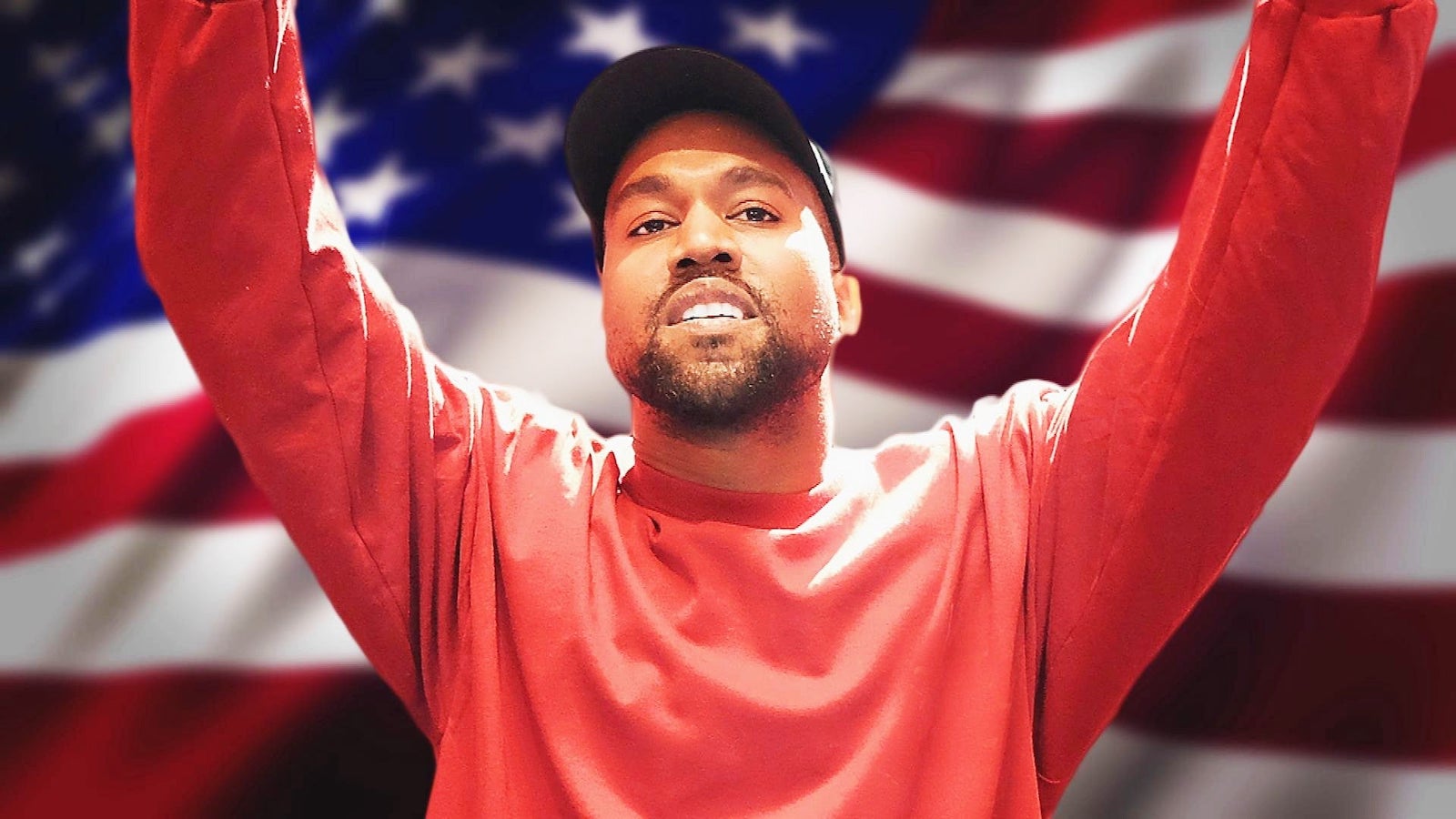 Given his celebrity status and influence, Kanye has a loyal fanbase willing to support him no matter what, and mostly because of the strength of his music. But his irresponsible antics of late are giving even longtime supporters pause.

There’s also a pattern whenever Kanye starts to cover the news cycles with his outrageous behavior: he’s probably promoting something. And, what do you know? The rapper has teased the title for his next album, DONDA, named after his late mother. However, the tweet has since been deleted.