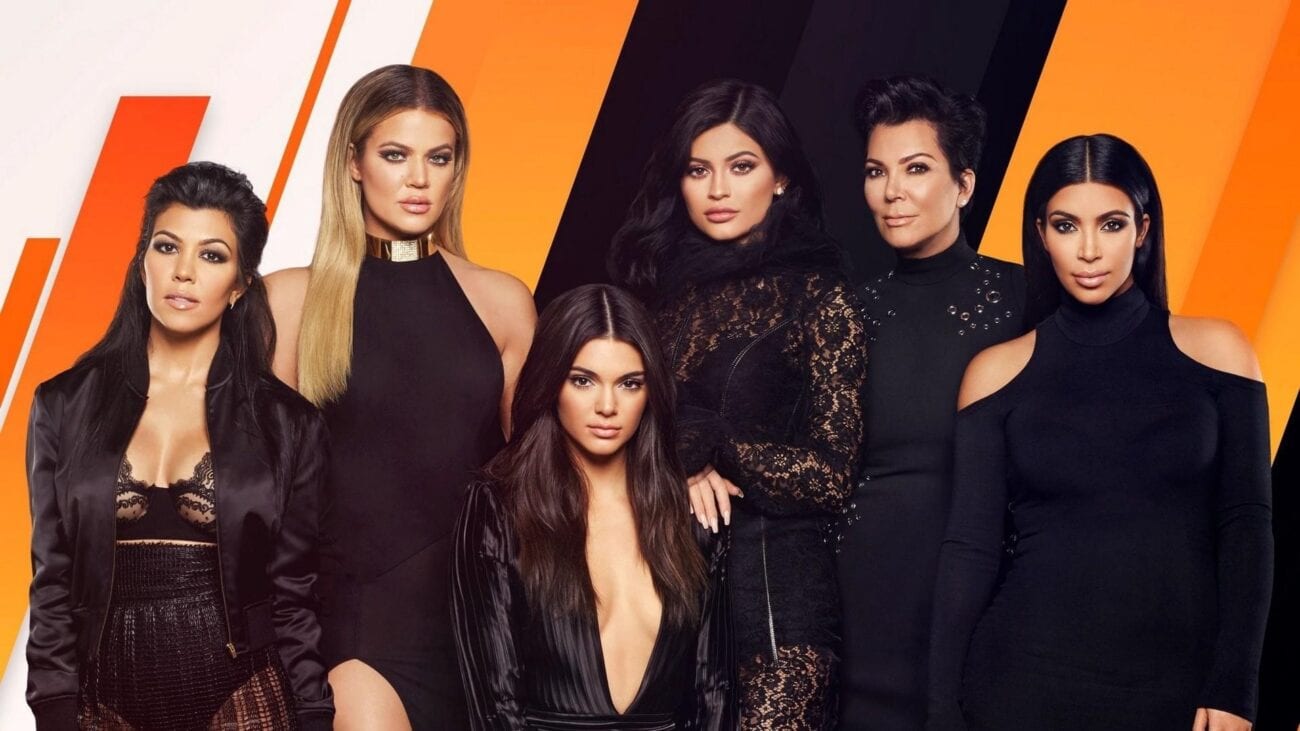 The Kardashians have never been accused of being a sensitive and thoughtful bunch – that just isn’t their brand. The Kardashian brand is fame, fortune, and glamor, no matter the cost.

However, this brand based on material goods and wealth leads to a lot of controversy, and many of their actions have come across as entirely tone-deaf – especially a number of their social media posts. So, we’ve put together some of the social media posts which have upset people, but we narrowed it down to just the ones from 2020.

Meet North’s Freesian horse. We have 14 gorgeous Freesians on the ranch. pic.twitter.com/TO87I25YKJ

The thing which really upset people though, was her not-so-humble brag. In a time where millions of people are losing their jobs, food chain supply is becoming a concern, and many people are struggling to pay for necessities – people don’t really want to hear about how someone famous is spending money on something as unnecessary as fourteen purebred horses – not to mention the cost of maintaining them. 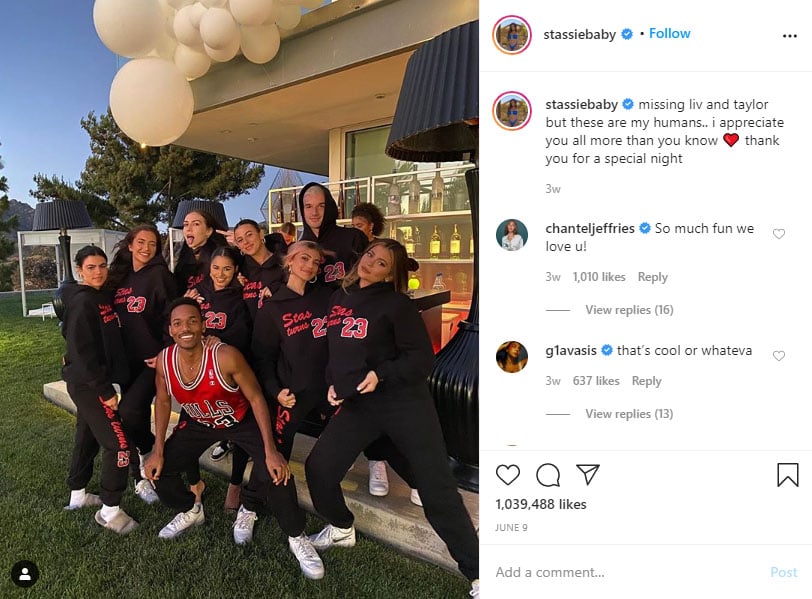 Partying in a pandemic

Admittedly this is an Instagram post Kylie Jenner was tagged in, and not one she made herself. However, this picture of Kylie attending a birthday party was close to the same time paparazzi took pictures of her going to a nightclub – all while shelter in place was mandatory in California.

People were upset that she not only couldn’t be bothered to at the very least wear a mask if she was going to break social distancing rules, but they were also upset she was willing to do these things, but not attend any of the local protests happening. 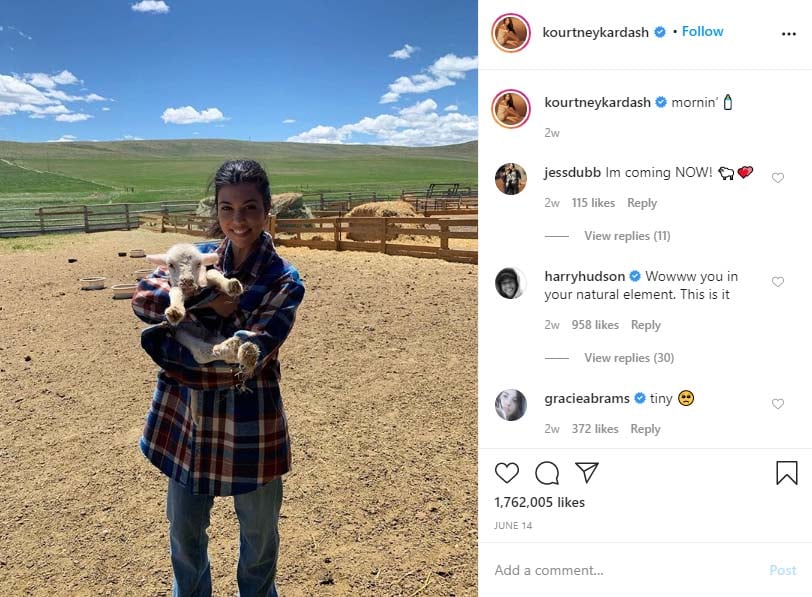 Traveling when they shouldn’t

Kourtney faced similar backlash a few weeks ago when posting a picture of herself on her sister Kim’s ranch in Wyoming. People were upset that despite the raging pandemic the family was clearly traveling and not adhering to social distancing.

California at the time of the pictures, was still enforcing stay-at-home orders, which includes not gathering with people outside of your household. However, the Kardashians clearly had no desire to listen.

Kourtney wasn’t the only one to post pictures at the ranch, Kylie did too, among a few others. It appeared to be a somewhat sizable family gathering. 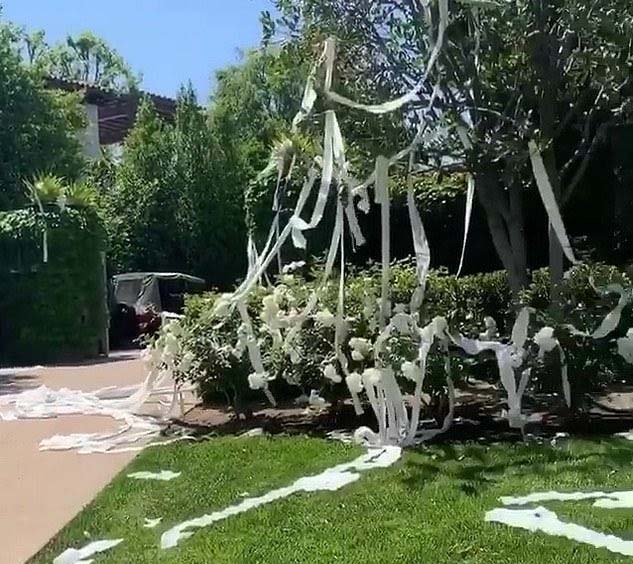 Believe it or not, Khloe Kardashian somehow decided it would be funny to TP her sister Kourtney’s front yard at the exact time everyone was facing toilet paper shortages. It’s hard to believe this wasn’t intentionally tone-deaf for media attention.

Both Khloe and Kourtney posted photos online about the massive waste of toilet paper when people were struggling to find the product in grocery stores – many of which desperately needed it.

People were of course astonished and frustrated by this new level of tone-deaf Kardashian social media scandal. 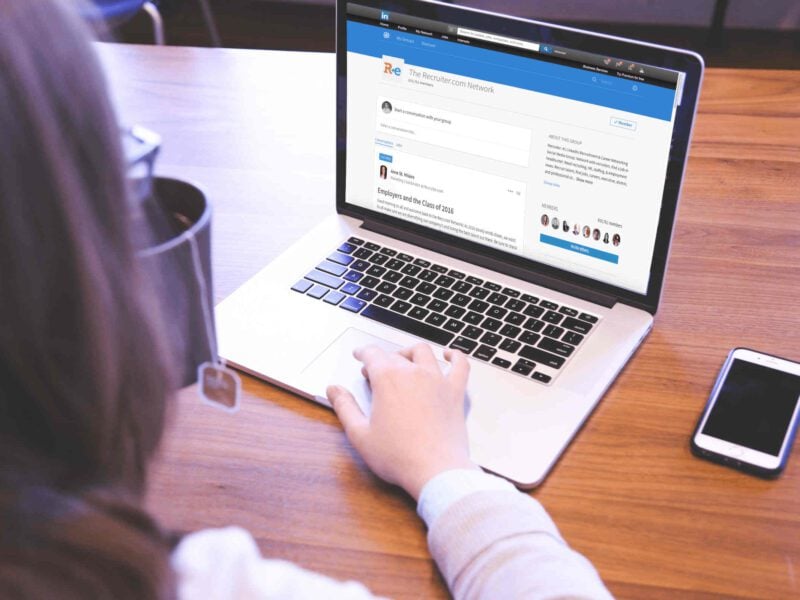