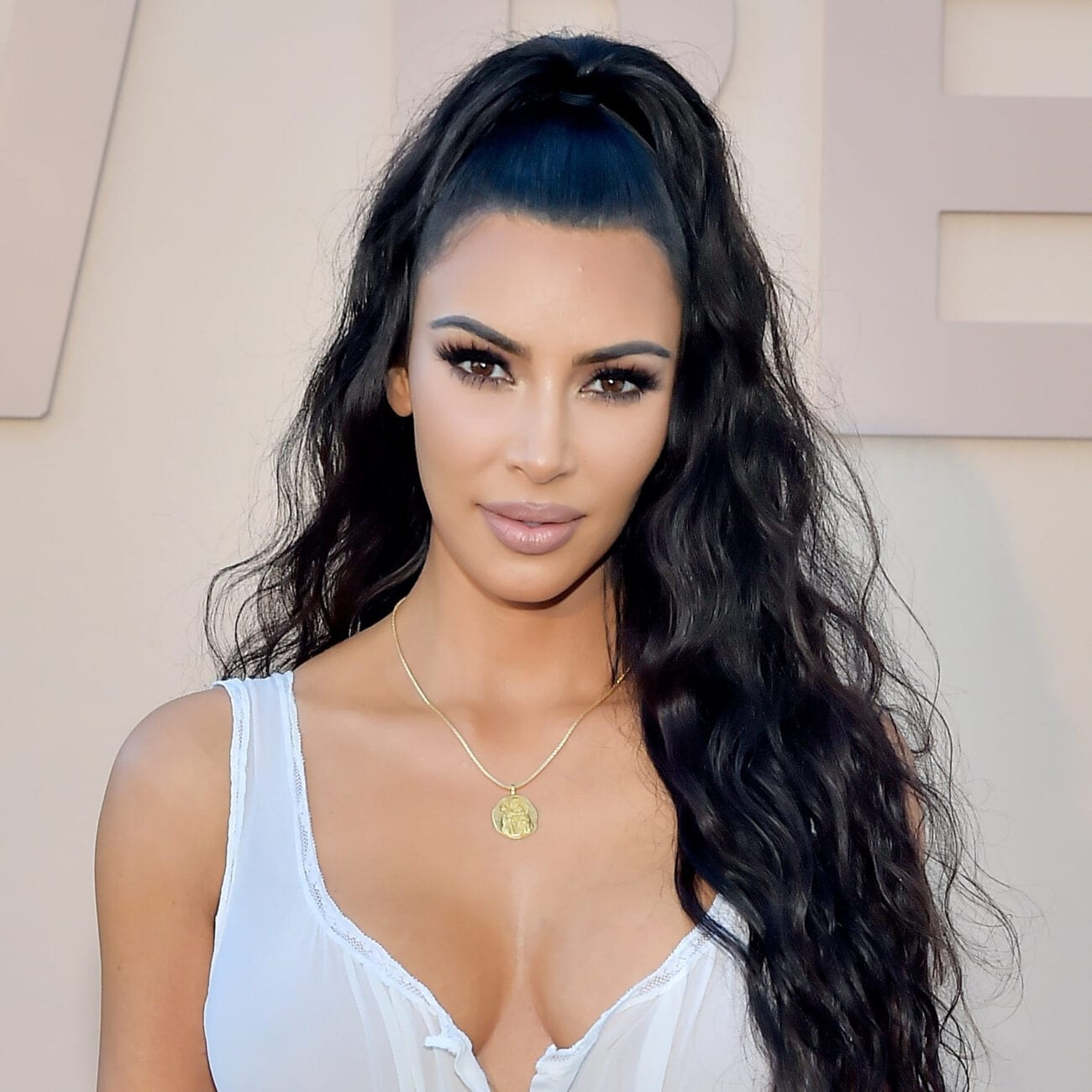 Kim Kardashian West is making headlines again. If you don’t know, she’s been in the process of becoming a lawyer. It turns out you don’t have to go to law school, you can intern with a law firm, and it counts just the same. You just have to be able to pass the bar exam when the time comes.

Kim Kardashian West has been interning for some time now, and in the process has already managed to get multiple innocent people out of prison. This is a great use of her newfound skills, and also her influence, since some of the people she has had exonerated took trips to the White House.

However, it was recently announced Kim Kardashian West has solidified a deal with Spotify for a podcast about prison reform. This announcement has led to frustration on the internet about her intentions and how it takes from the work other people are doing on the subject. 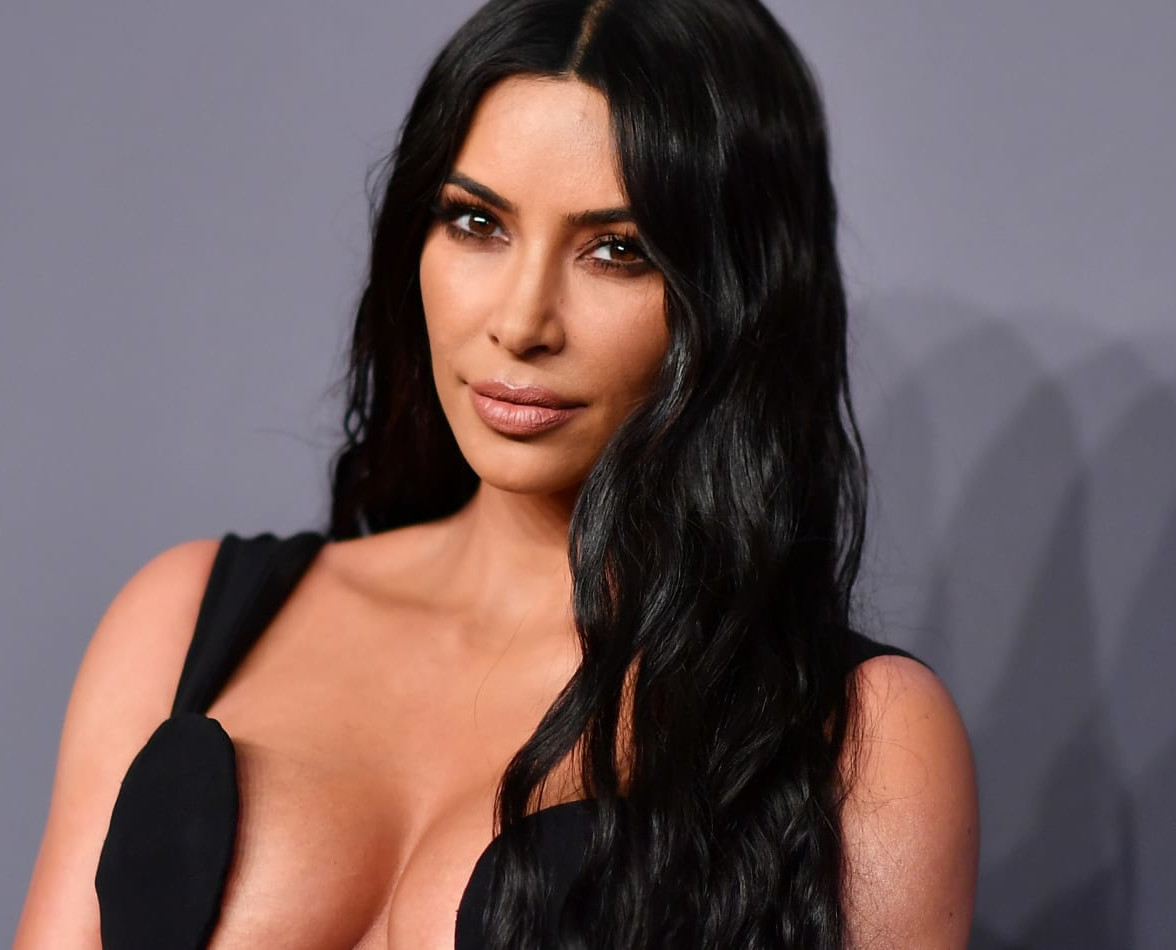 What people are saying

People are upset that Kim Kardashian West is plastering her famous name all over prison reform because there are many other people who have dedicated their whole lives to the subject. There are lawyers who have worked tirelessly whose names will potentially be forgotten in the Kardashian’s shadow.

People are especially upset because a lot of the people who are fighting for prison reform are black lawyers – with the current state of social and political climate it isn’t hard to understand why a white celebrity taking over the narrative is frustrating to many.

Also, if Kim Kardashian being white surprises you, just know she isn’t the only celebrity to tan in such a way as to make herself appear to have an ambiguous racial background – but that’s an article for another day. 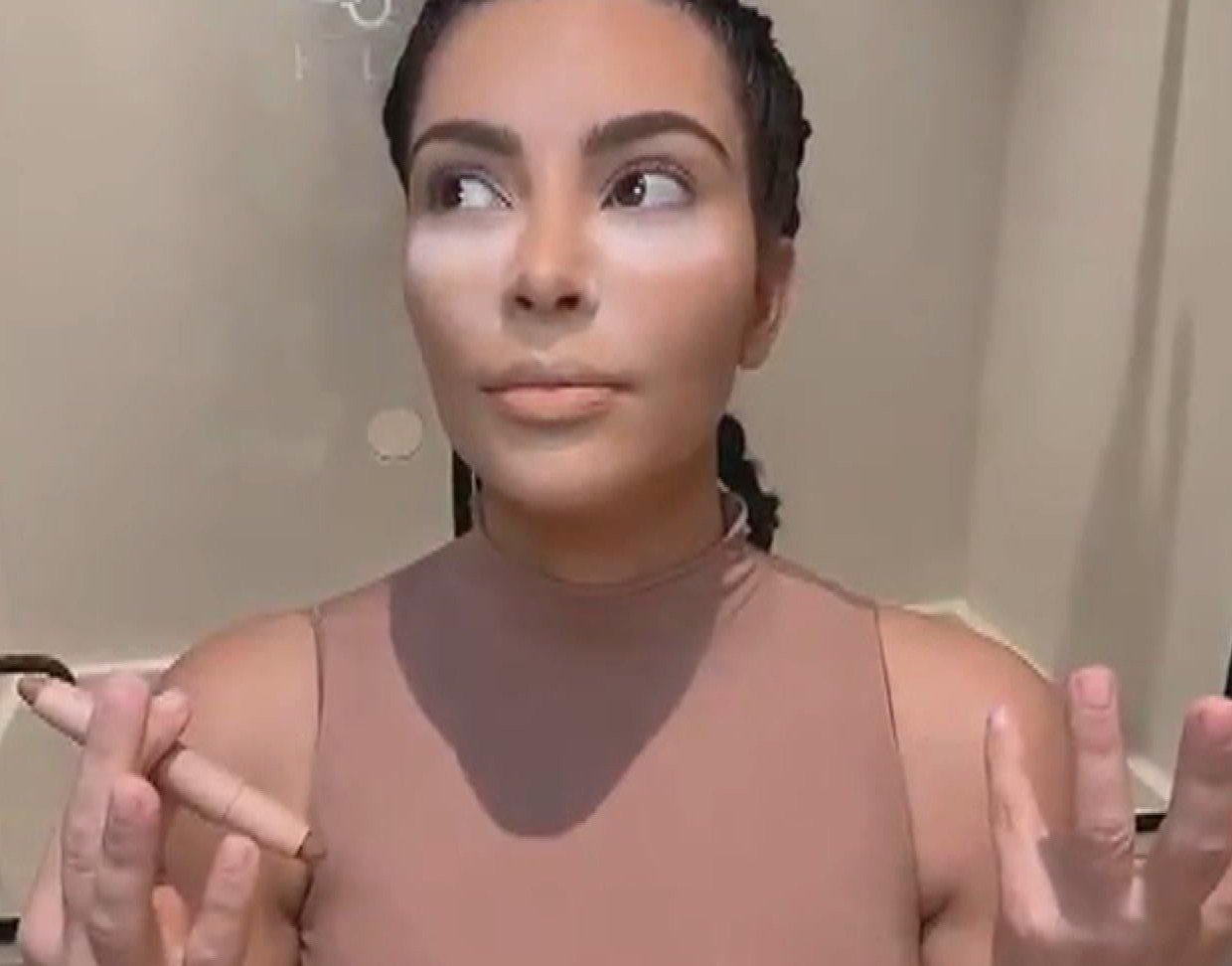 What Kardashian’s podcast is about

Kim Kardashian West’s podcast isn’t taking on the subject of prison reform as a whole though. Instead the series will focus on Kevin Keith’s case. Keith was convicted of three murders in 1994 and sentenced to be executed. However, in 2010 he was granted an appeal because of new evidence.

2010 is, however, years before Kim Kardashian decided to switch from reality star & influencer to lawyer – so it isn’t as if she’ll be talking about one of the cases she worked on personally. If that were the case some people may be a little more forgiving.

Instead the Kardashian will be reporting on & talking about a case she had no hand in. The Innocence Project (a group which works to exonerate people who have been convicted of crimes they didn’t commit) helped Kevin Keith to get his appeal. Kim Kardashian does work with the Innocence Project now, but she didn’t at the time of Keith’s appeal.

So what do you think? Do you agree with the people who are outraged by Kim Kardashian West’s new podcast? Or do you think it makes sense since she’s an influencer first and a lawyer second? Are you going to give the podcast a listen? Let us know in the comments below.