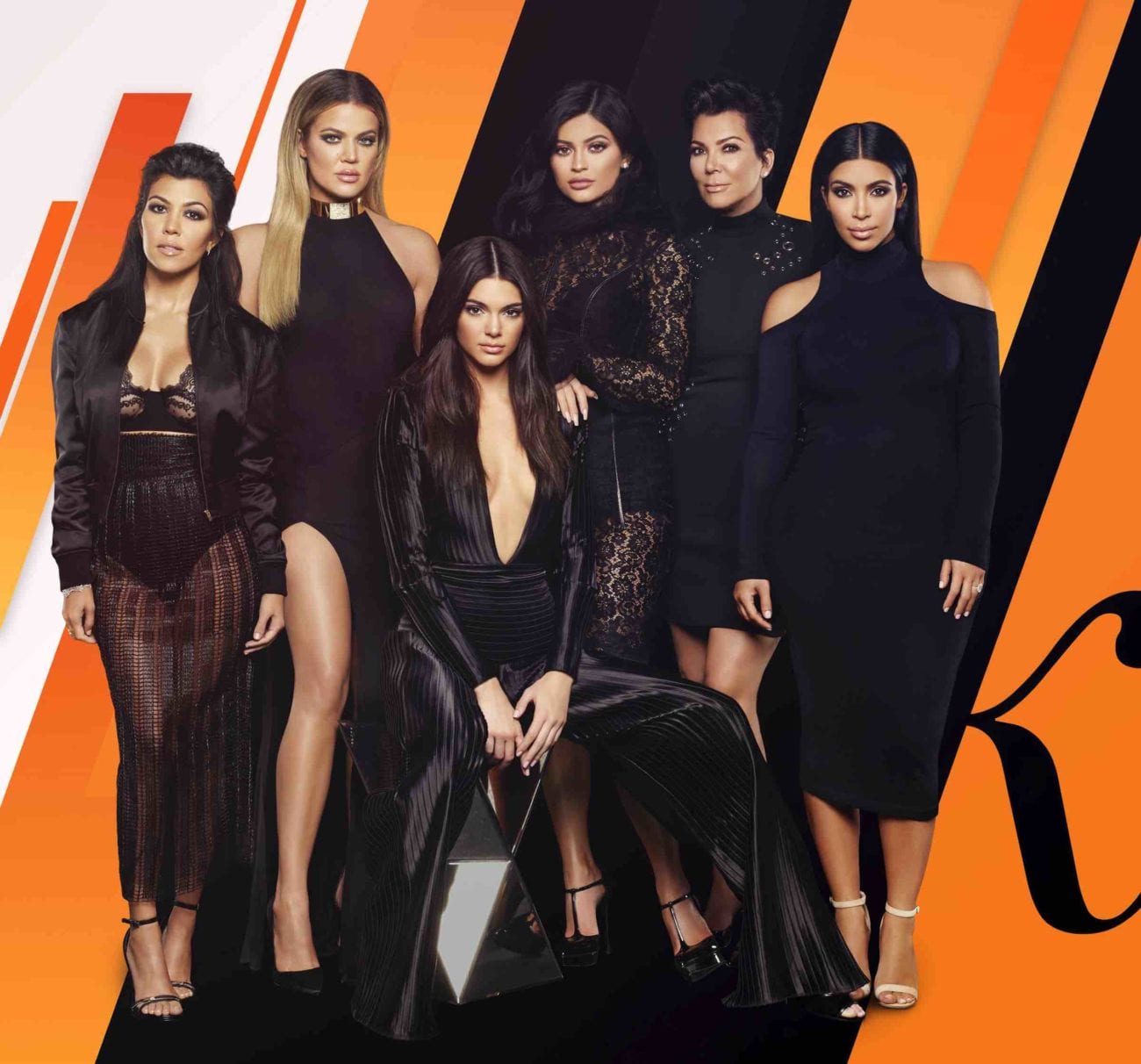 Here are the most salacious scandals in Kardashian family history

Whether you like it or not, the Kardashian family is not going anywhere soon. Their hit E! TV show is currently airing its 17th season, and this train ain’t stopping yet. Keeping Up With the Kardashians has given us plenty of drama within the Kardashian-Jenner clan, with an inside look at some of the drama from the outside world.

From the sex tape that made Kardashian a household name, to Kim’s 15-minute wedding, to anytime Kylie tries to make a business outside of her cosmetics line, we’ve seen a lot of drama from the Kardashians. The family has been through a lot, all within the public eye over the 12 years Keeping Up With the Kardashians has been on air.

We’ve dug through the Kardashian-Jenner history and found the most scandalous drama and delicious scandals from their history to take a trip down reality TV lane. 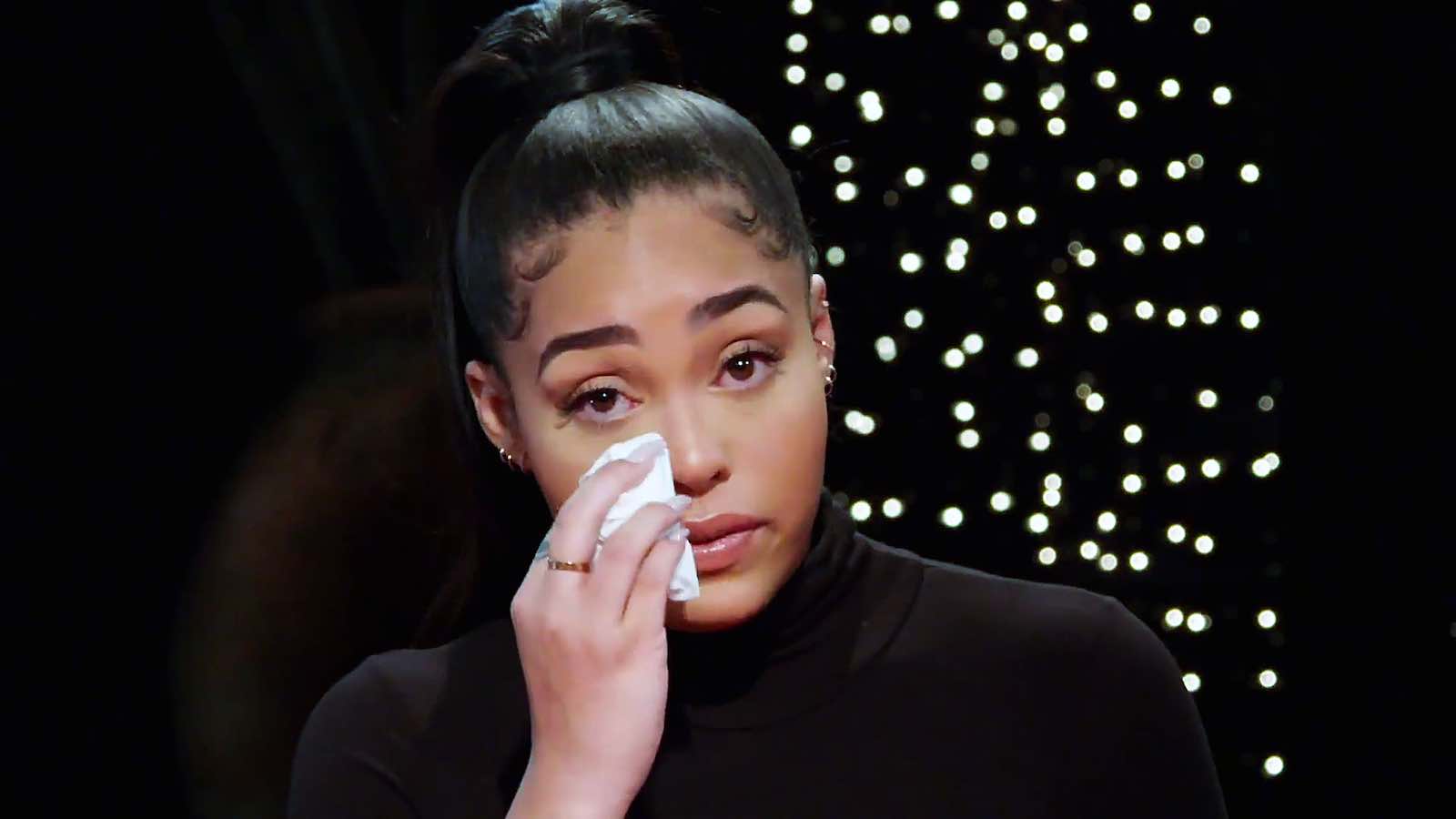 Let’s start with one of the most recent. Khloe Kardashian’s now ex-boyfriend Tristan was caught cheating on her with one of Kylie Jenner’s best friends, Jordyn. While this is awful to begin with, considering this happened when Khloe was pregnant with Tristan’s baby, it’s 20 times worse. 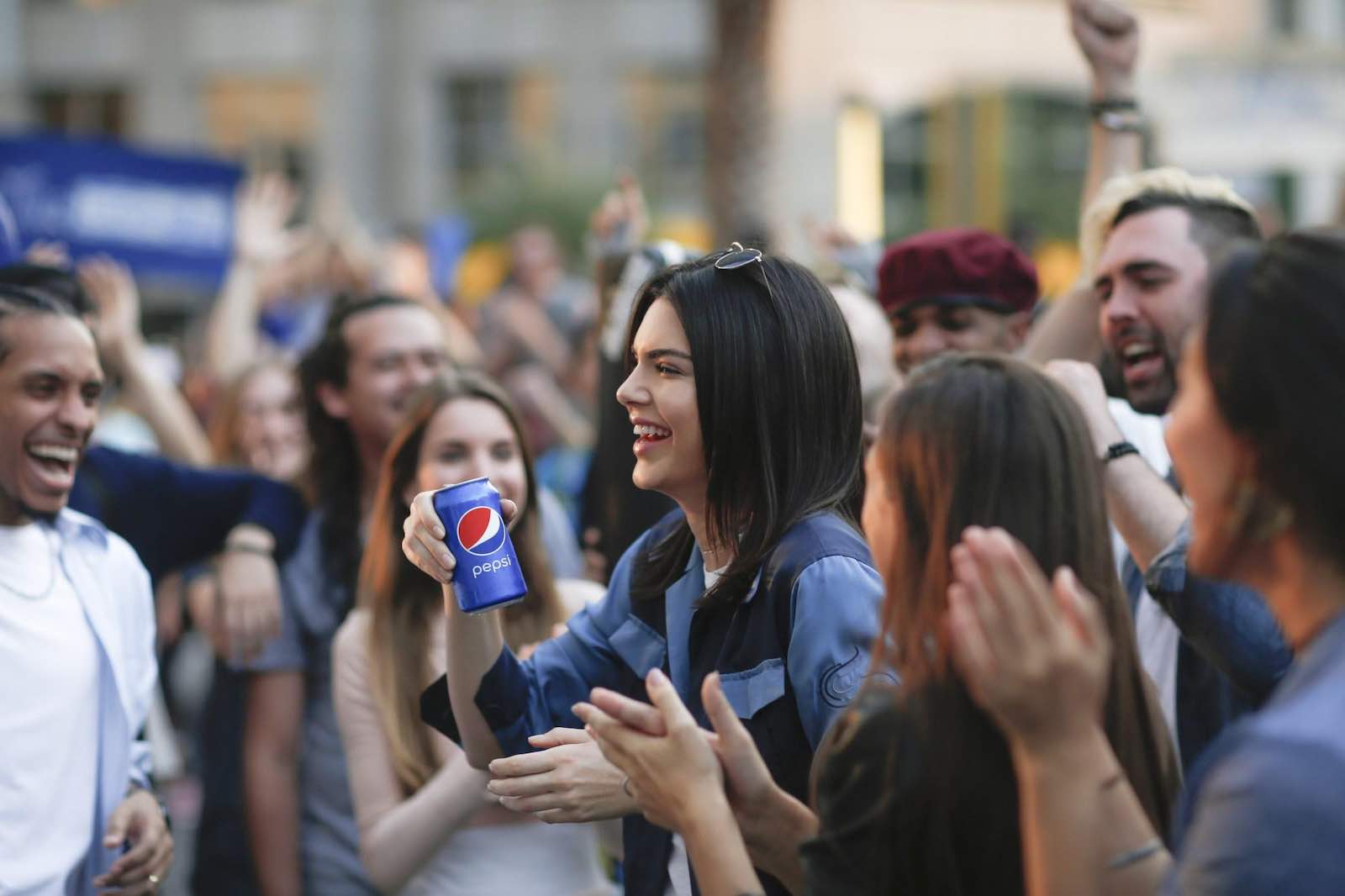 This advertisement got memed to death, so we don’t think we need to remind you too much of the disaster that was Kendall’s Pepsi ad. Whoever thought Pepsi was the key to world peace has some rethinking to do. 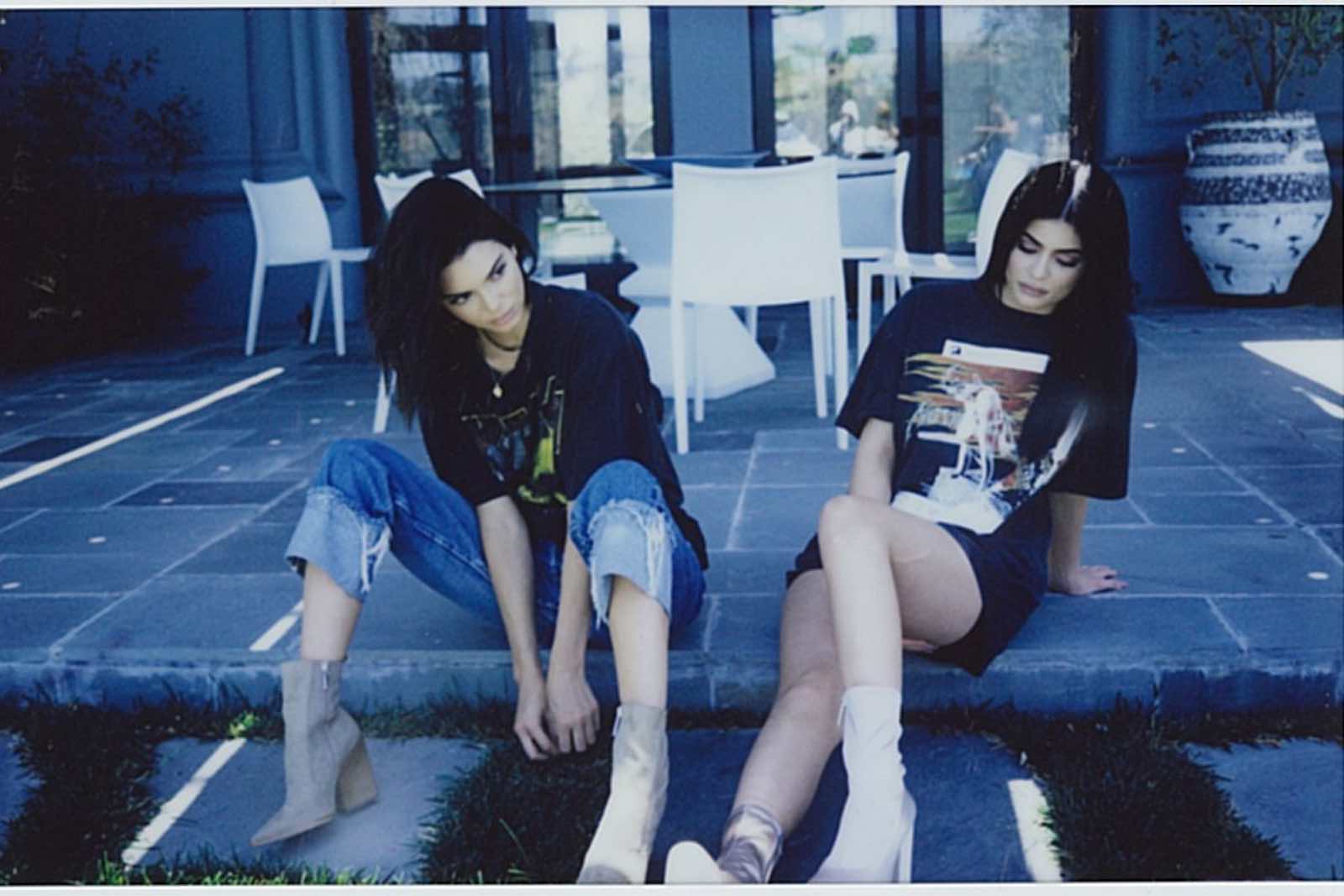 Kylie & Kendall started selling T-shirts depicting late rappers Notorious B.I.G. and Tupac without getting permission from their estates. B.I.G.’s mother Voletta Wallace voiced her disappointment on Instagram when the shirts were revealed, and a photographer who owned one of the photos sued for lack of credit. The pair took down the shirts shortly after the controversy started – but they still made the shirts. 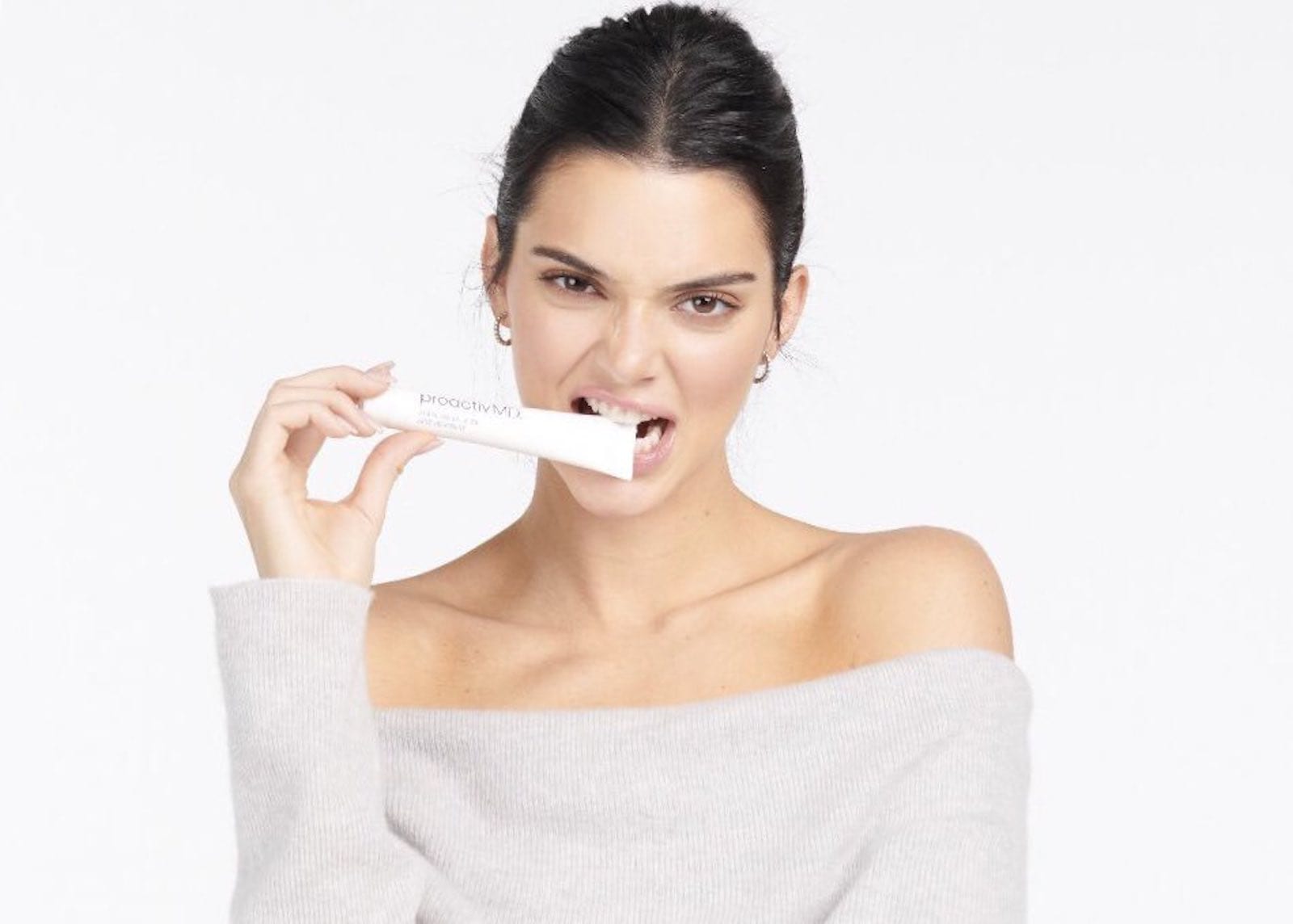 On January 7th, Kris Jenner posted a video to Instagram of Kendall saying she was proud of her daughter for sharing her brave story. Of course, the interest was at its highest level when it was revealed this was just a teaser for Kendall’s brand deal with Proactiv. While both Kendall & Proactiv continue to claim Kendall is a Proactiv user, no one actually believes it. 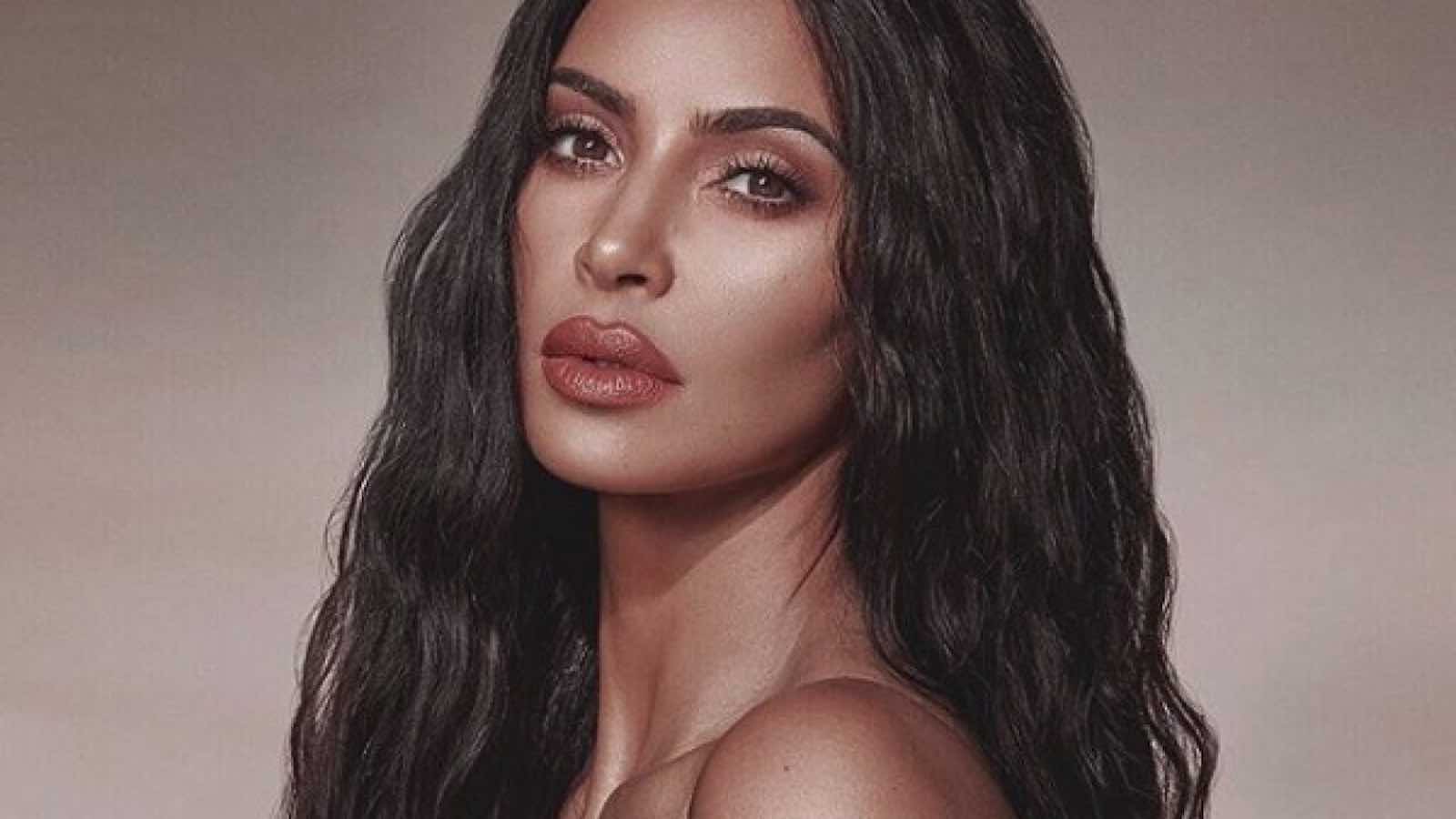 Kim is no stranger to controversy, as a large part of the family’s fame comes from her sex tape. But Kim has been hit with two scandals accusing her of darkening her skin or disrespecting black artists. The first was her Halloween 2017 costume dressing as legendary R&B singer Aaliyah, about which the internet was upset that she dressed as a black woman, when Kim is not black.

The second was when Kim was accused of darkening her skin for the launch of her KKW makeup line. Kim defended the ads, saying she was just really tan, but no one’s buying that. 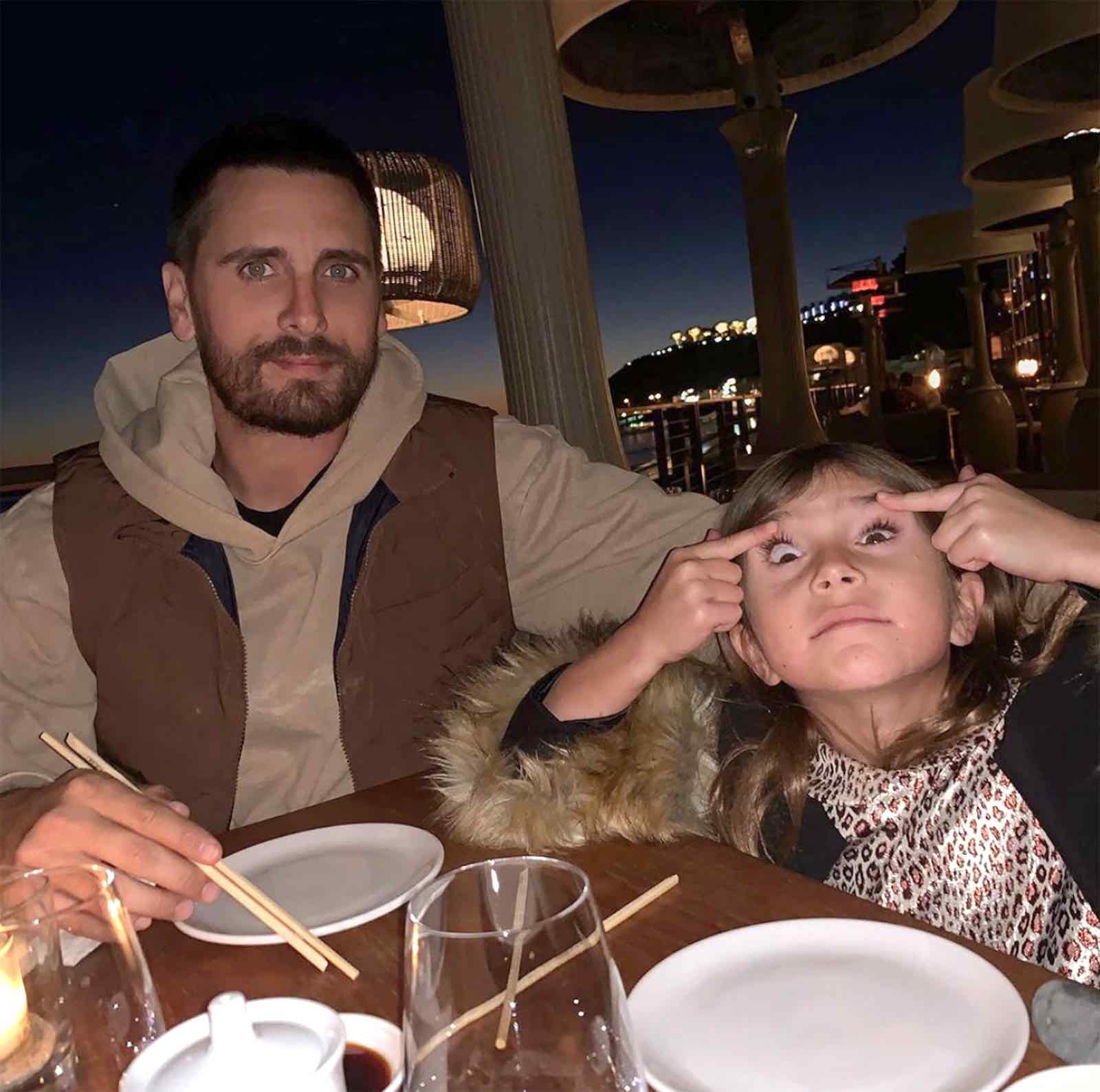 In the Kardashian-Jenner family, you’re never too young to deal with controversy. Penelope Disick, Kourtney Kardashian and Scott Disick’s second child, went out to lunch with her dad in January 2019. Scott posted a photo of the two of them at a Japanese restaurant, where Penelope was pulling at her eyes, imitating the racist stereotype that Asian people can’t open their eyes that much. Boy do they start them young. 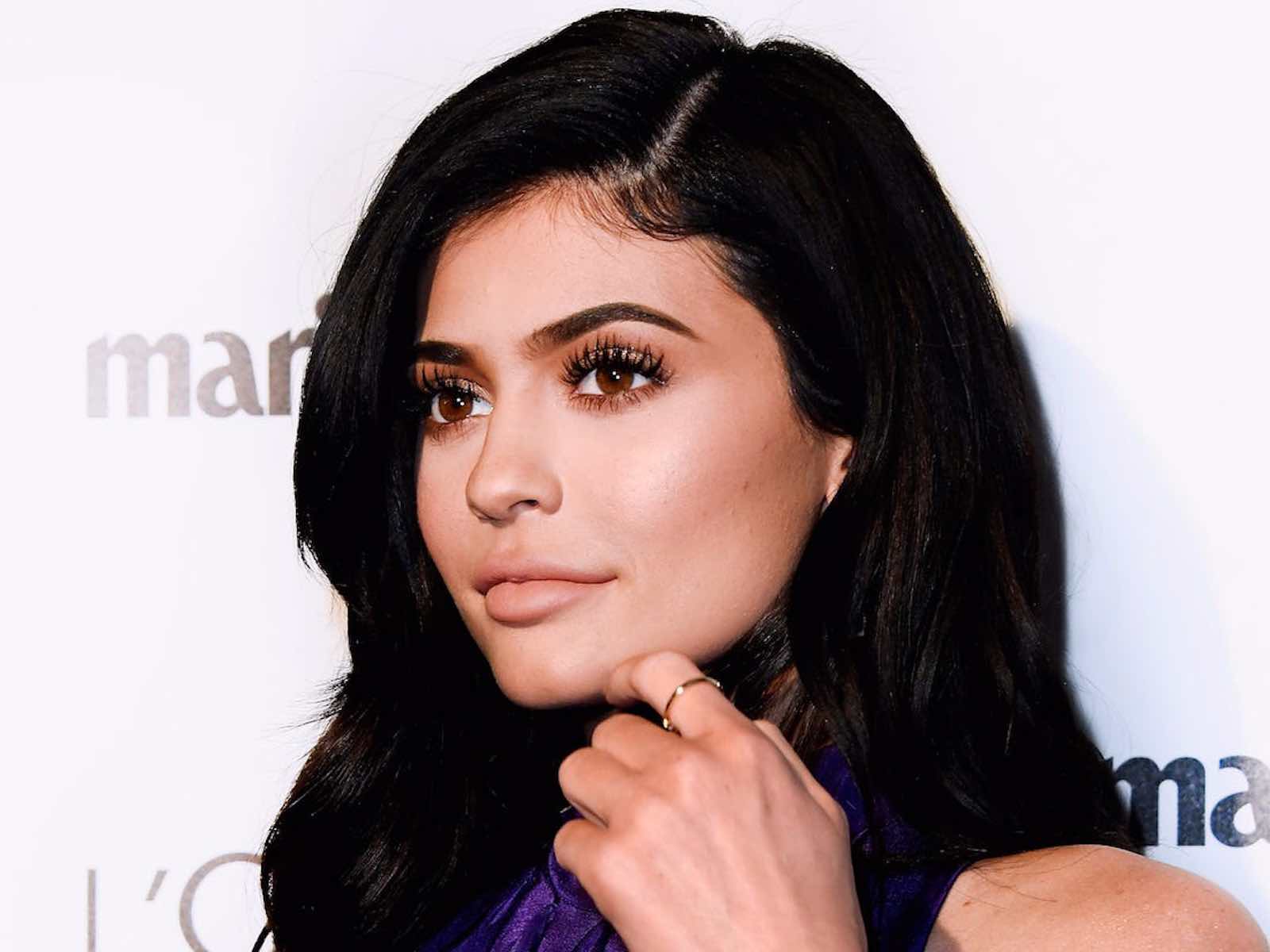 Kylie and her lip injections

Remember the Kylie Jenner challenge, for which kids would suck on a shot glass to get big lips like Kylie? This all stems from Kylie’s decision to get lip injections as a teenager, because a former boyfriend made her insecure about her lips.

Of course, since then Kylie has made herself a “self-made” millionaire through her lip cosmetics line. Thankfully, Kylie also got her injections removed since then, falling in love with her natural lips again.