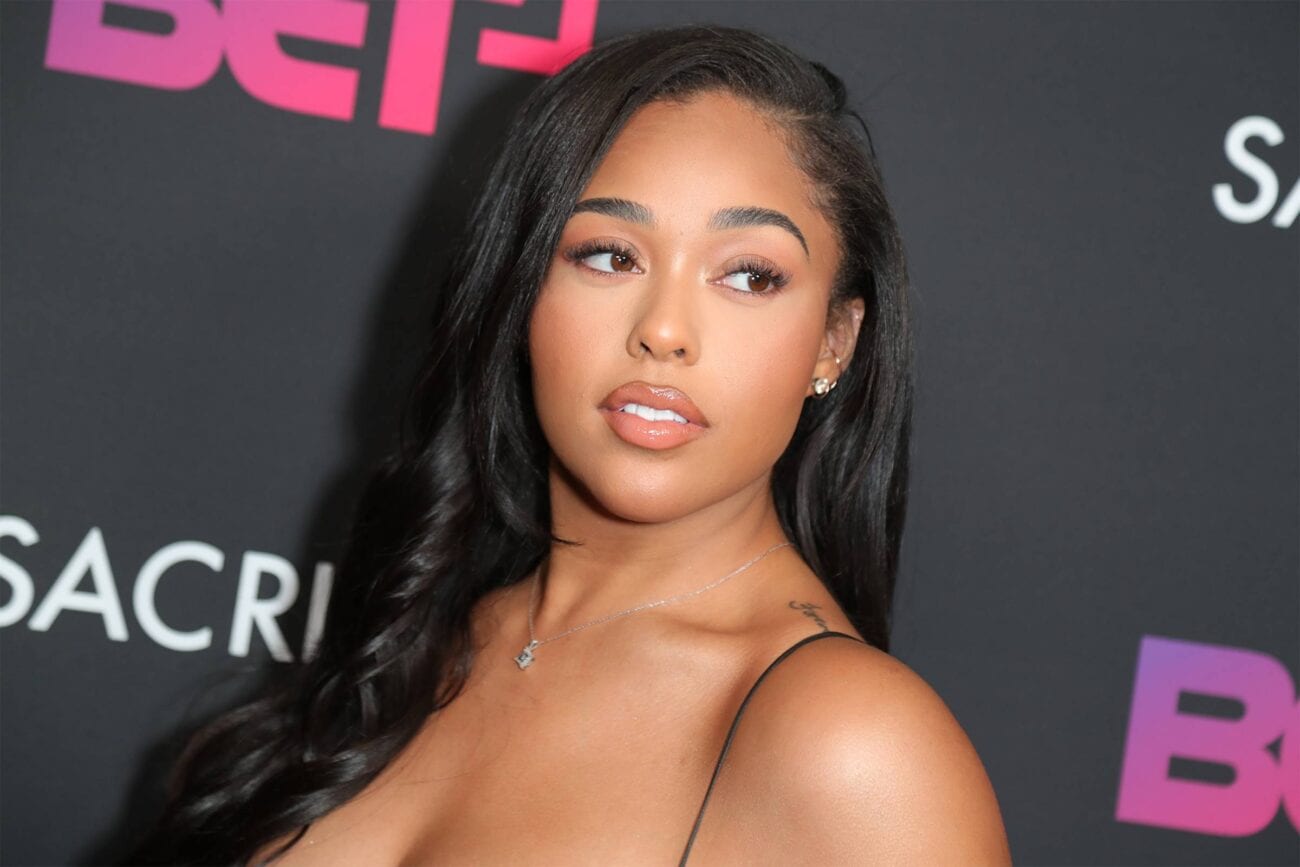 Jordyn Woods and Tristan Thompson: Has she finally moved on?

We all remember the scandal between Jordyn Woods and her ex-BFF Kylie Jenner. But what is the status of the disgraced honorary member of the Kardashians now? A new podcast appearance has Jordyn insisting that she has moved on – for the better. 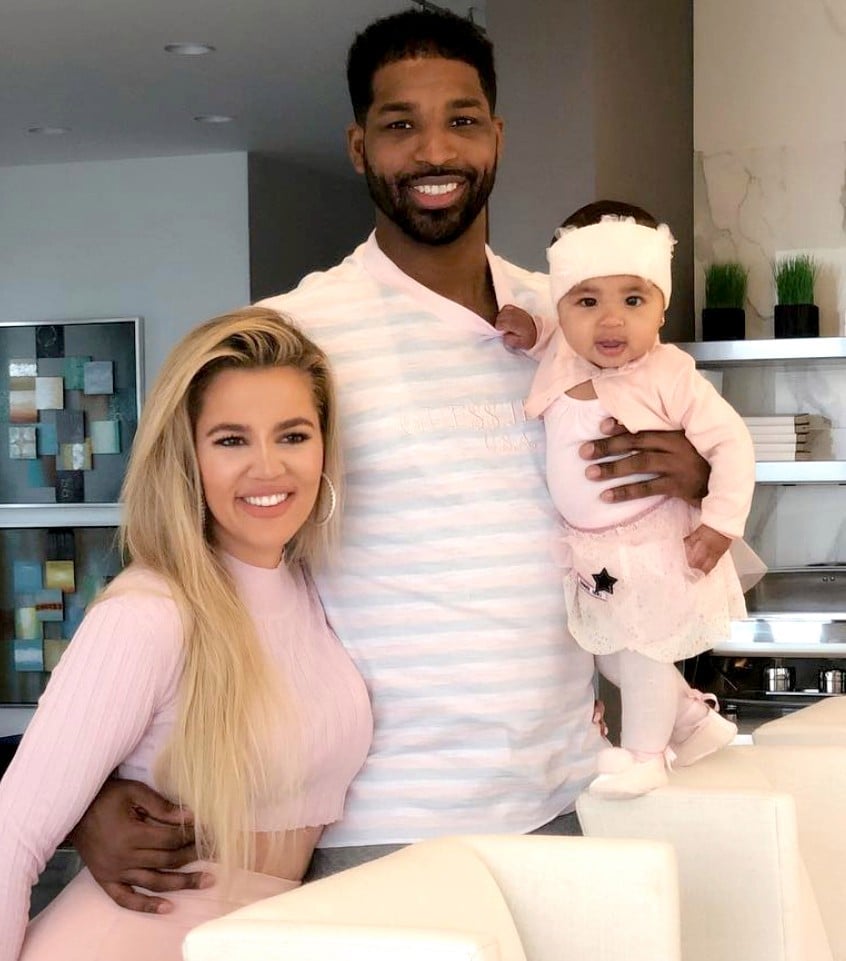 In February of 2019, reports came out that Kylie Jenner’s longtime bestie, Jordyn Woods, had hooked up with the father of Khloé Kardashian’s kid, Tristan Thompson, at a party. Awkward!

As you can imagine, things took an ugly turn after that. Woods was basically booted from the family, and her friendship with Jenner ended. Kardashian & Thompson also split pretty shortly afterward.

Woods reflects on the events following the scandal on a YouTube series Now With Natalie: “I remember just sitting in a very dark place. I had my family to talk to, I had you to talk to, but I just felt like I had no one. 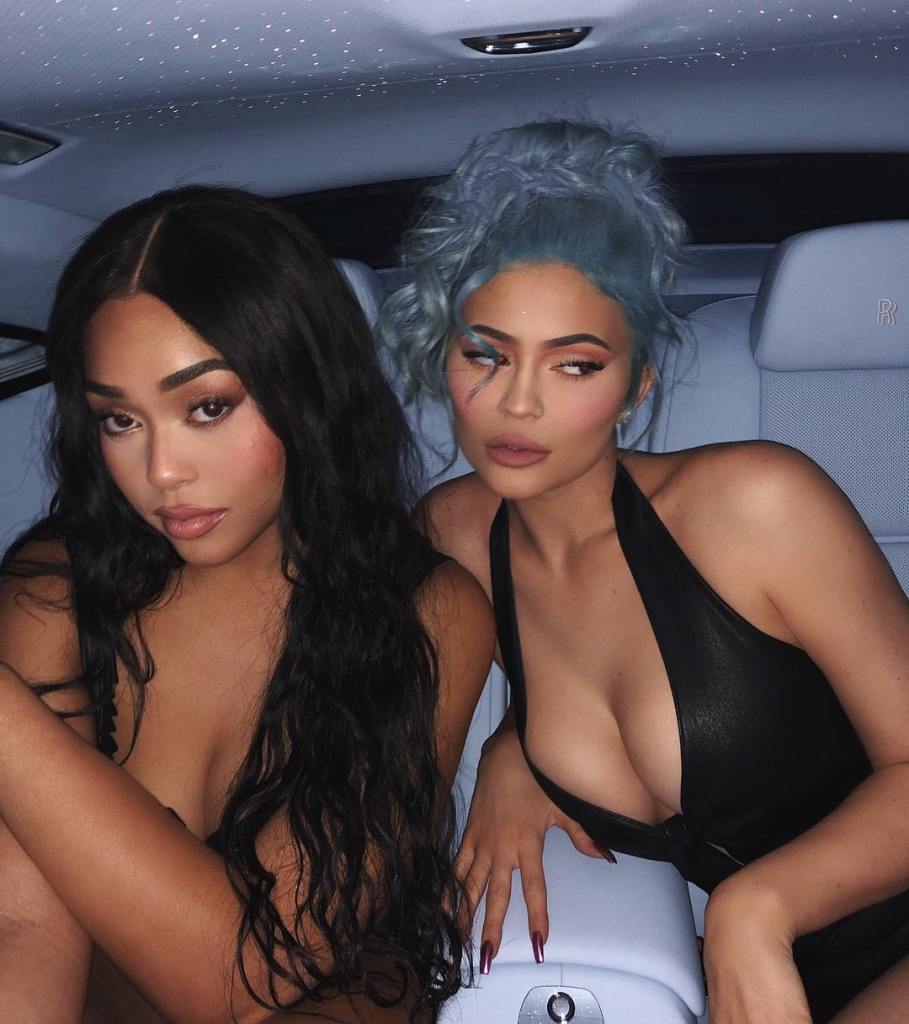 Woods also recalled dealing with the online shaming. “I deleted everything off my phone. I wouldn’t respond to anyone. I responded to about two people. I pushed people away that probably shouldn’t have been pushed away but I couldn’t trust anyone. Everything in my life changed.” 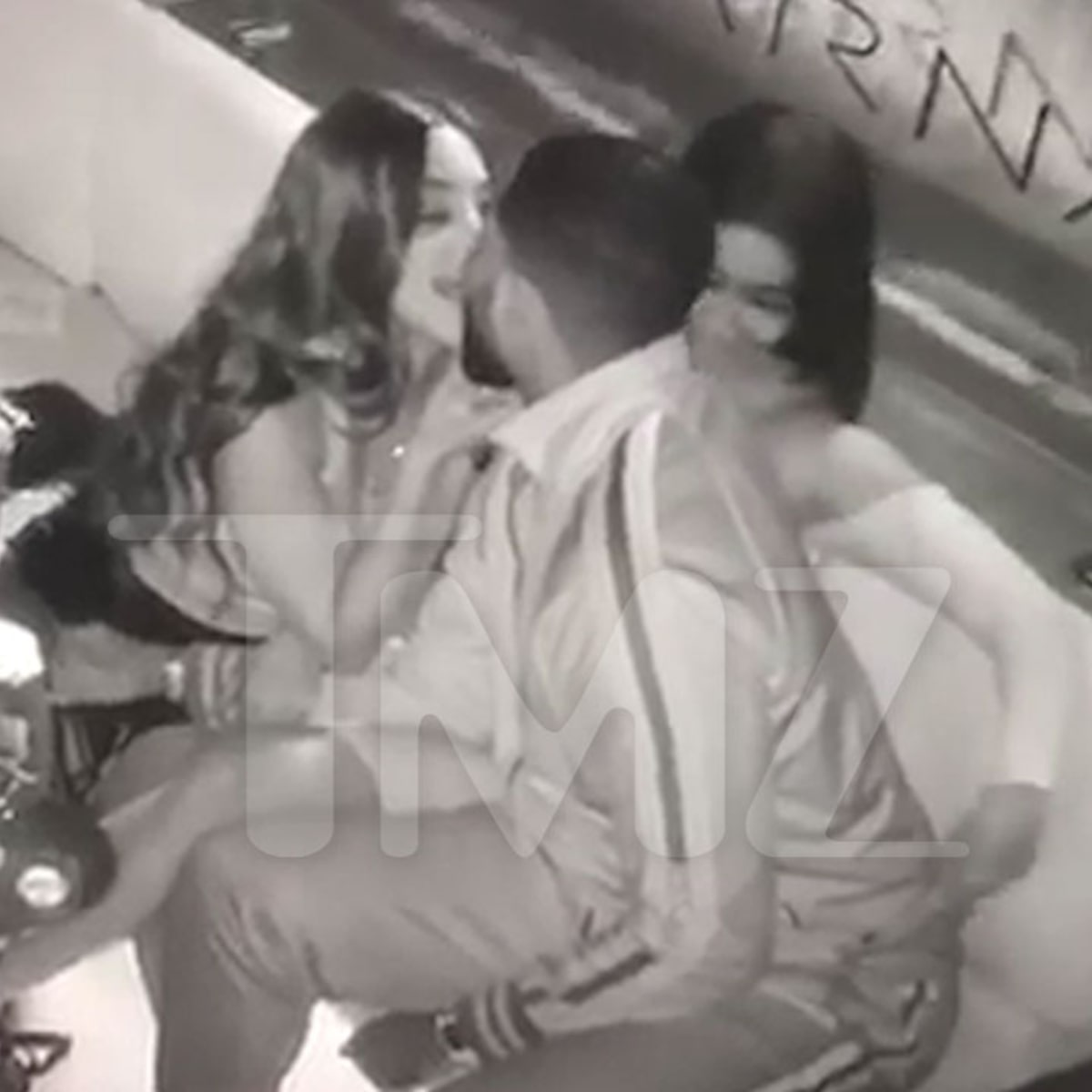 E! Online reported that after TMZ broke the scandal, Thompson clapped back on Twitter with the now-deleted statement. TMZ reported Thompson was seen making out with Woods at a house party on Sunday night. Thompson did fly into Los Angeles earlier in the weekend to spend time with Khloé and his daughter, True.

However, reports that Khloé “had enough” seem to be blown out of proportion. Anyone who has been Keeping Up with the Kardashians knows just how close Woods is with the whole crew. Not only has she been a fixture on KUWTK, she appeared in Kylie’s spinoff, Life of Kylie, and even modeled for Khloé’s clothing line, Good American. 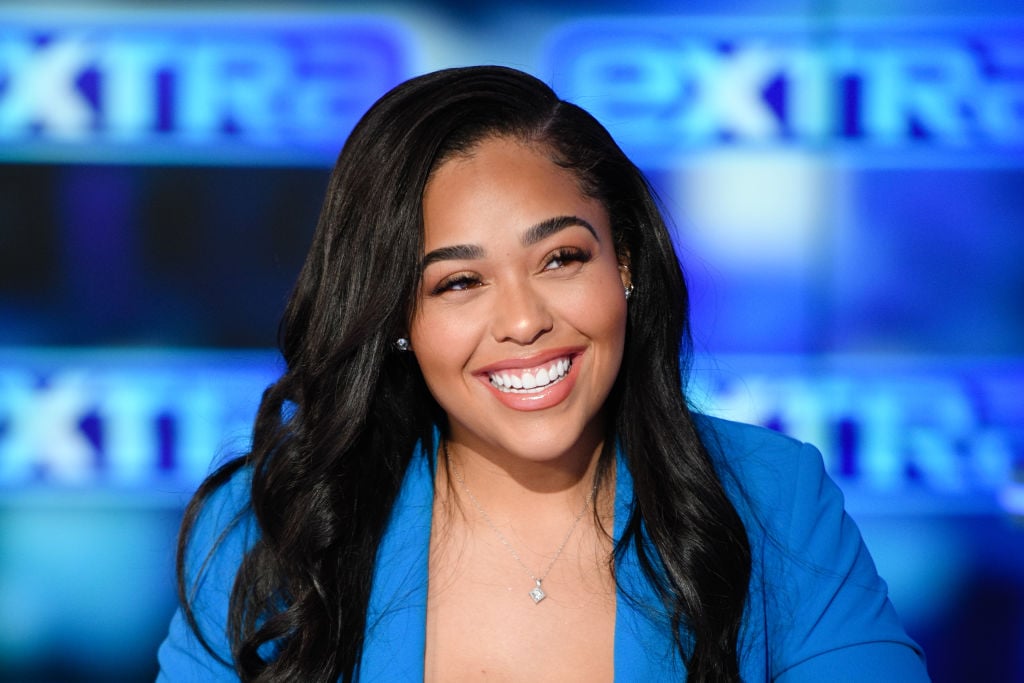 Where is Jordyn Woods now?

In Life of Kylie, Woods explained she eventually moved on from the catastrophic events and began to rebuild her life. “Looking at the situation, ‘Okay what did I do, what role did I play in this, how was I responsible, how can I be held accountable, how can I take responsibility for what happened?’” 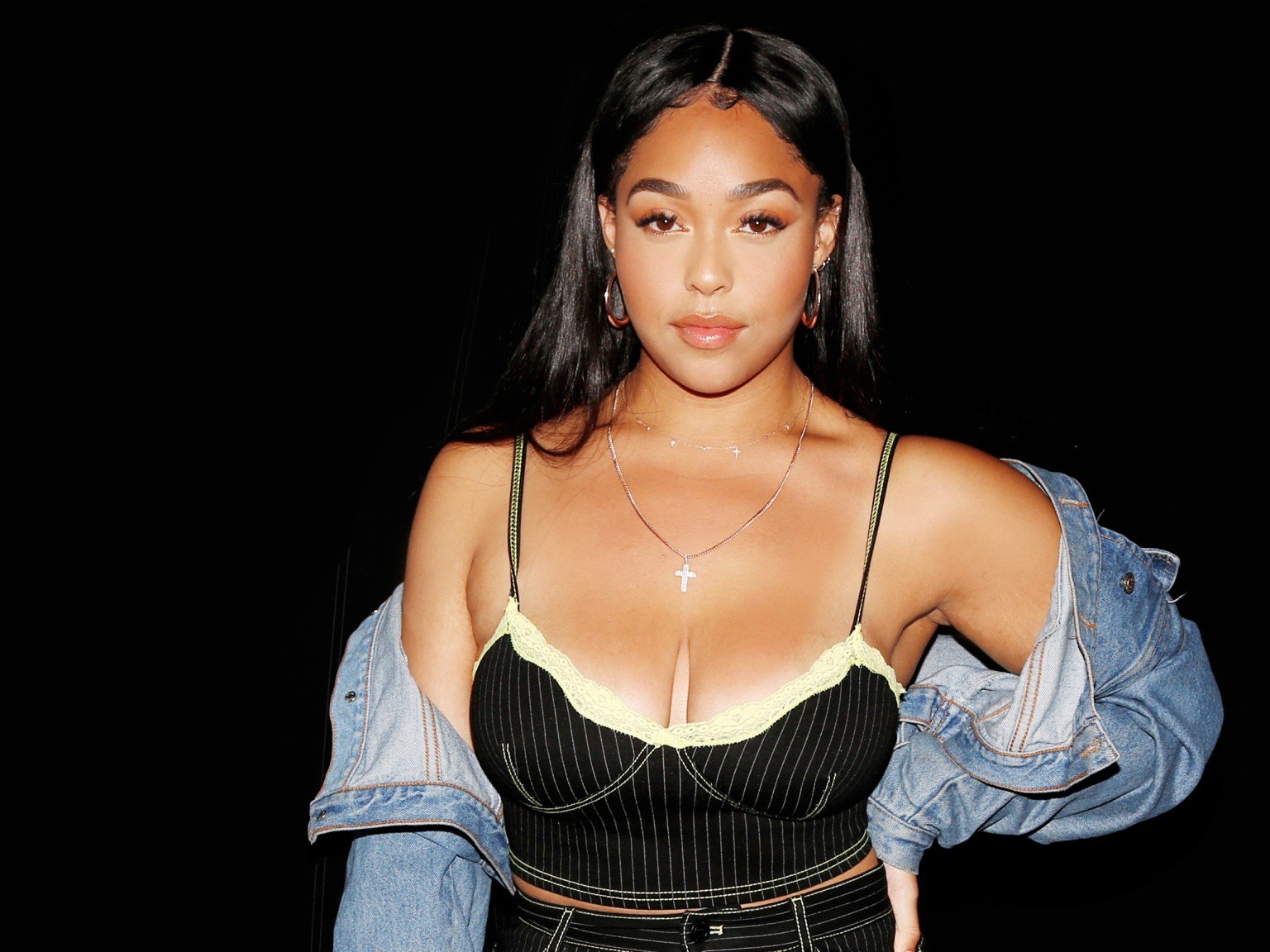 But this enlightened viewpoint isn’t to say Woods doesn’t still harbor regrets about everything. “I’m not happy that people were hurt and people had to go through what they went through,” she said. “It was a lot for everyone, my family, other families, friends, and not in a million years have I had a negative intention to do something bad to anyone I love.

“I wouldn’t say I’m happy something like that happened, but I’m happy I was able to become who I am today.”

Certainly, Woods has been through a lot over the past couple years. Besides the scandal, her dad died of cancer in 2017. She alluded to that loss: “I’ve gone through, these past three years, some of the most traumatic experiences a person can go through. When your whole world feels like it’s crumbling down, everything you thought you knew, it’s really to be built again but much stronger. 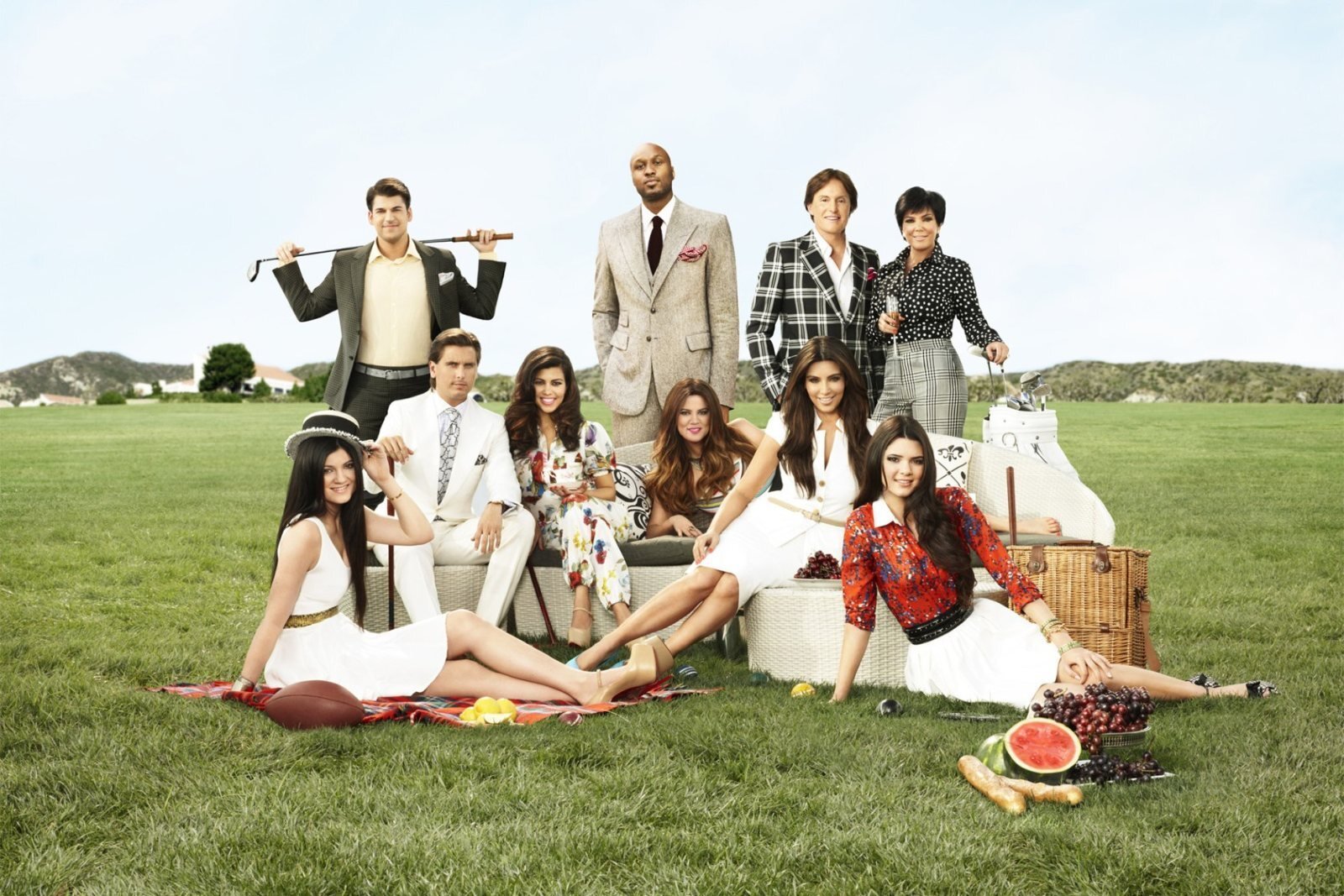 “A lot can happen in one year, a lot. Over months, and losing everything I thought I knew and gaining so much knowledge, you just can only be happy. The amount of strength I’ve gained in this year alone, nothing else could have shaped me to the person I am today.”

As for the Kardashians, they appear to be moving on with their lives as well. Sources told E! Khloé wants to work things out with Thompson for the sake of their daughter, True. The source said: “Although she is crushed by the scandal, Khloé desperately wants things to work and wants to have a complete family.”

Whether or not you side or sympathize with Woods on the scandal, it’s safe to say she handled the whole thing with grace. Who knows: maybe she and Kylie will even rekindle their iconic friendship someday.