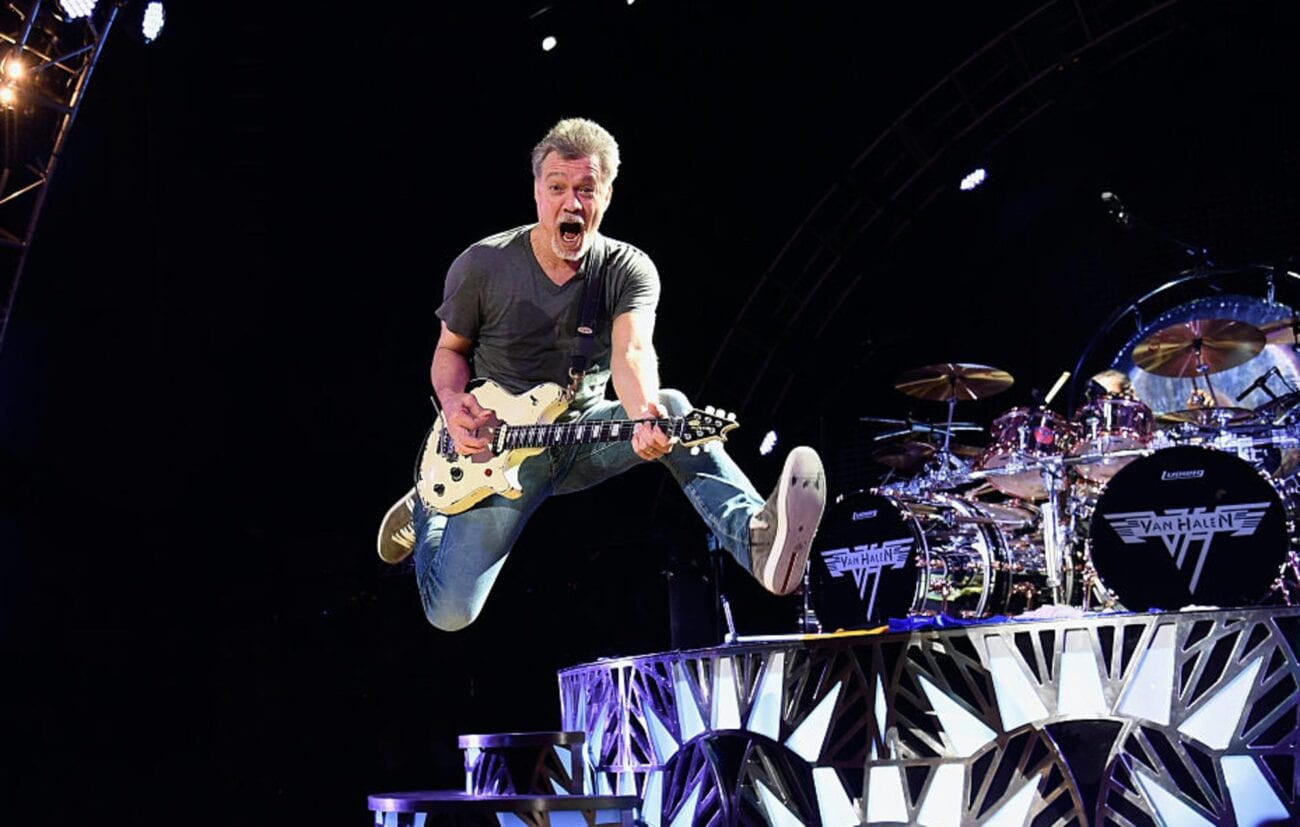 A real rock & roll legend has passed on. Eddie Van Halen, whose razzle-dazzle guitar-playing — combining complex harmonics, innovative fingerings, and ingenious devices he patented for his instrument — made him the most influential guitarist of his generation. Co-founder of Van Halen, one of the most popular rock acts of all time, Eddie died of health complications with throat cancer. Van Halen was sixty-five.

The zest in Eddie Van Halen’s playing worked in perfect tandem with the hedonistic songs & persona of his hard-rocking band, whose original lineup featured his brother Alex on pummeling drums, Michael Anthony on thunderous bass, and the singer David Lee Roth, who exuded a scene-stealing mix of Lothario, peacock & clown. 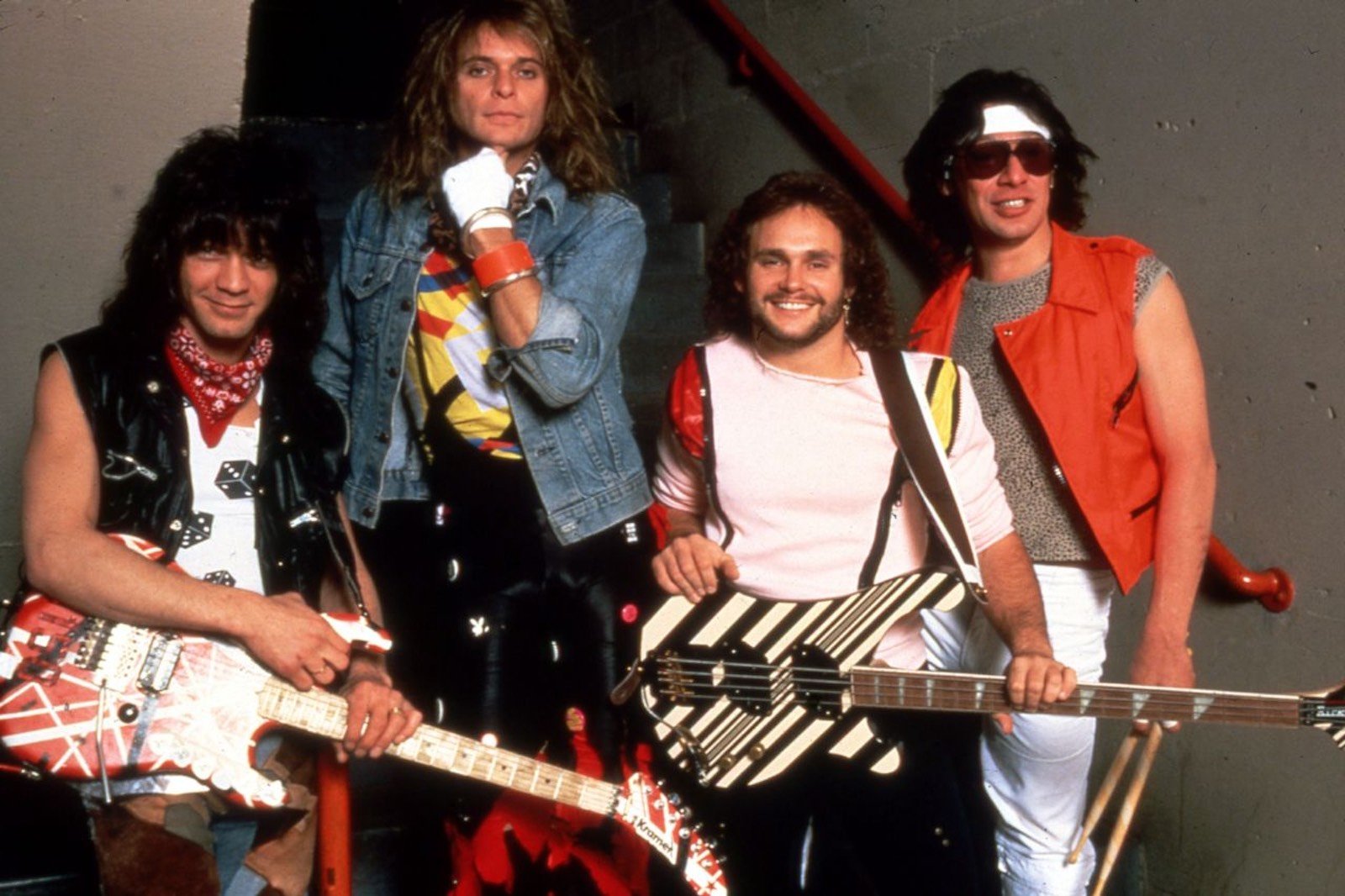 According to TMZ, Van Halen passed away in the hospital on Tuesday October 6, 2020 after his throat cancer spread to his other organs. The legendary guitarist fought a long battle with the disease for over ten years and managed to keep his health condition a secret from fans as he continued to work & perform. Signs that the rocker was struggling were only revealed when he was unable to stick to his gruelling schedule.

Eddie Van Halen, who has been hailed as one of the best musicians of his generation, first opened up about his health in 2015 – years after his initial cancer diagnosis. He was first treated for tongue cancer in 2000 with surgeons forced to remove a third of his tongue. The operation was a success with Eddie declared cancer-free in 2002 but, sadly, the disease returned some years later.

In 2019, it was revealed that Van Halen had been secretly battling throat cancer for five years. TMZ reported that the rocker was jetting back & forth to Germany for regular radiation to treat it. The health issue came to light when Eddie was hospitalized after suffering from severe abdominal pain due to complications from the prescription drugs he took to treat the disease. 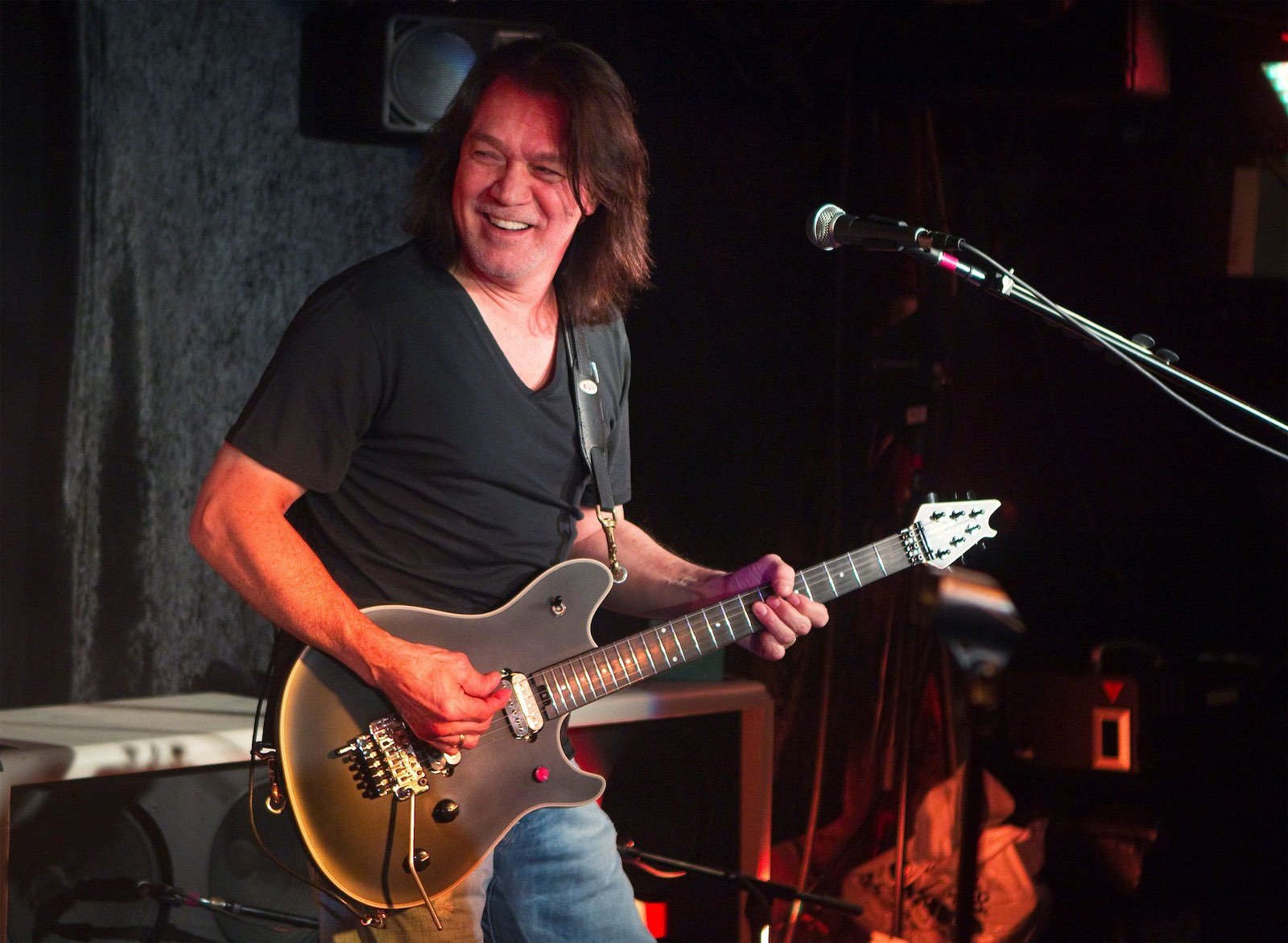 Eddie Van Halen was a rock & roll virtuoso. His solos were choreographed like a Fourth of July fireworks show – spewing rockets of sound that seemed to explode in showers of light & color. His music, filled with hyperactive & athletic riffs, runs & solos, exuded a kind of joy that made darker emotions irrelevant. In 2012, Guitar World Magazine ranked him number one on its list of the “100 Greatest Guitarists of All Time.”

“Eddie put the smile back in rock guitar at a time when it was all getting a bit broody,” his fellow guitar ace Joe Satriani told Billboard magazine in 2015. “He also scared the hell out of a million guitarists because he was so damn good.”

Van Halen was most widely revered by his peers for perfecting the technique of two-handed tapping on the guitar neck. The novel approach allowed him to add new textures, and percussive possibilities, to his instrument, while also making its six strings sound as expressive as a piano’s eighty-eight keys, or as changeable as a synthesizer. He received patents for three guitar devices he created. 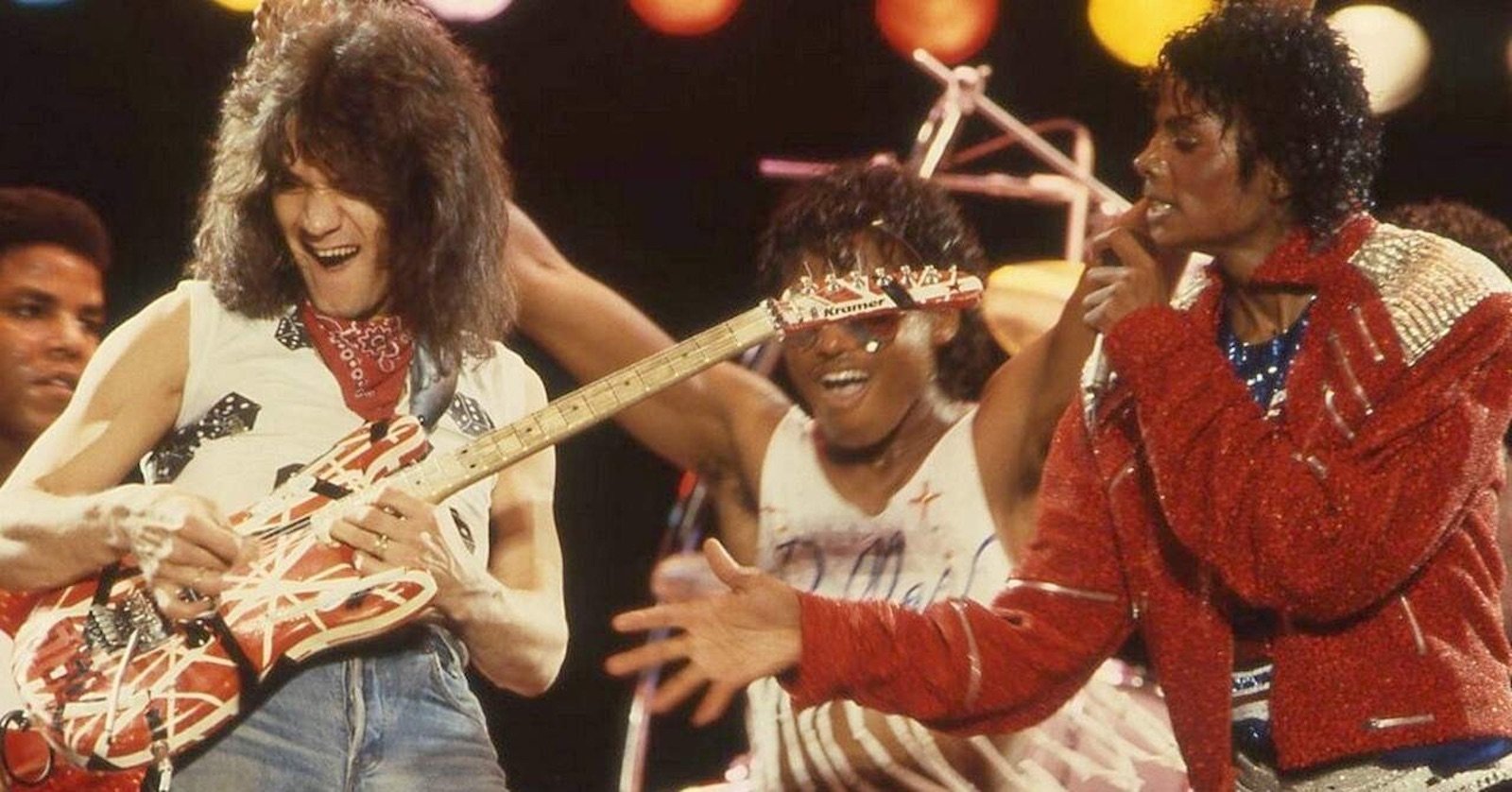 In 1962, when Eddie was seven, his family relocated to the U. S., driven away by prejudice against his mother and unfavorable work opportunities in the Netherlands. The family settled in Pasadena, California. His mother worked as a maid, his father as a janitor while seeking work as a musician.

In a new country, with a new language to learn, the Van Halen sons, Eddie and his older brother, Alex, turned to music as their lingua franca. Eddie first studied classical piano, “I never learned how to read music,” he told Rolling Stone in 1995. “I fooled my teacher for six years. He never knew. I’d watch his fingers, & I’d play it.” 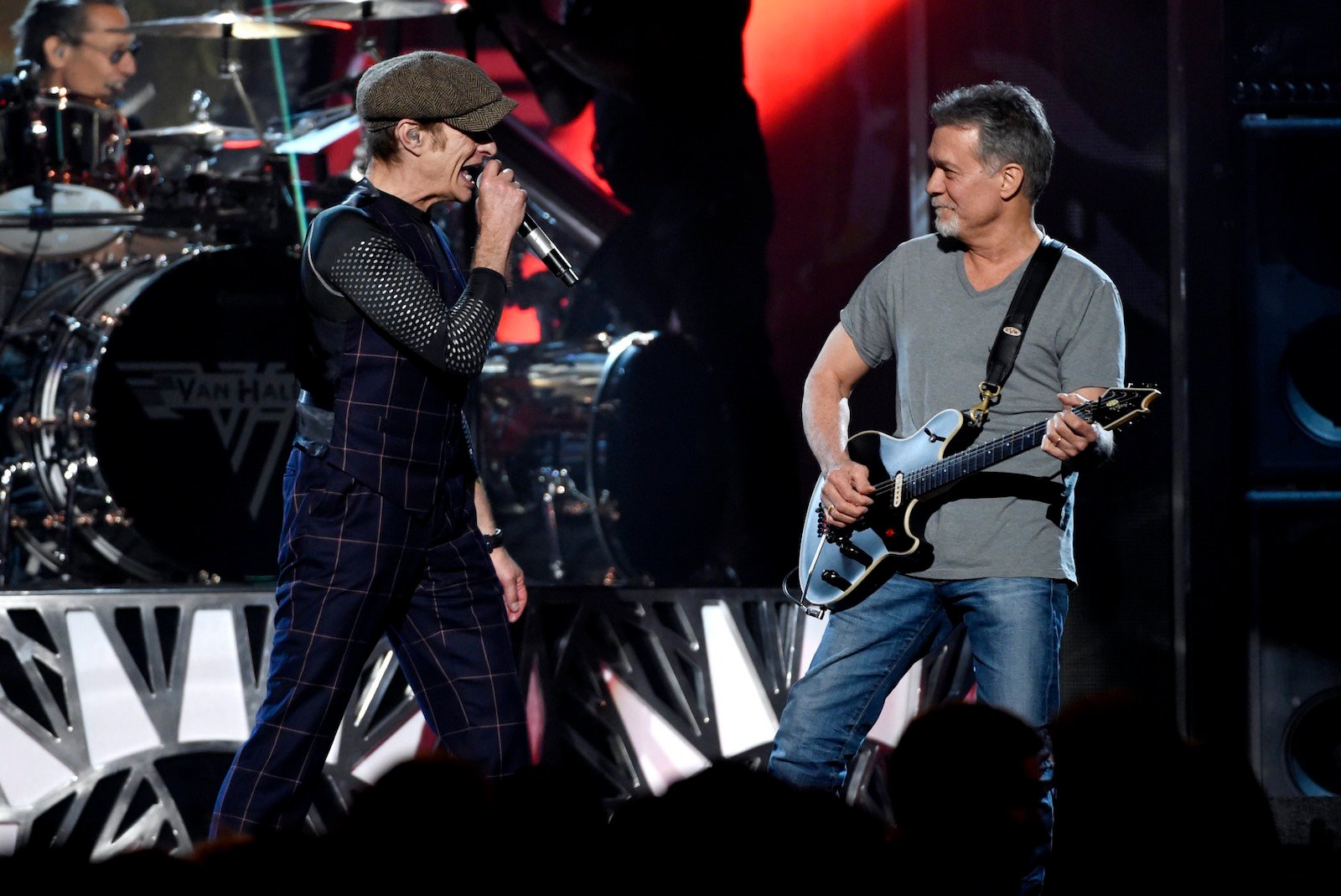 Formed in 1972, the band Van Halen recorded its debut album for Warner Bros. Records in just three weeks. The album broke the Billboard Top 20 and, in the process, reasserted the power of hard rock at a time when disco, punk, and new wave dominated.

Van Halen went on to sell more than 56 million albums in the U.S. alone. Ten of the band’s studio albums went multi-platinum, some of which were cut with Sammy Hagar as lead singer during a long split with Roth. 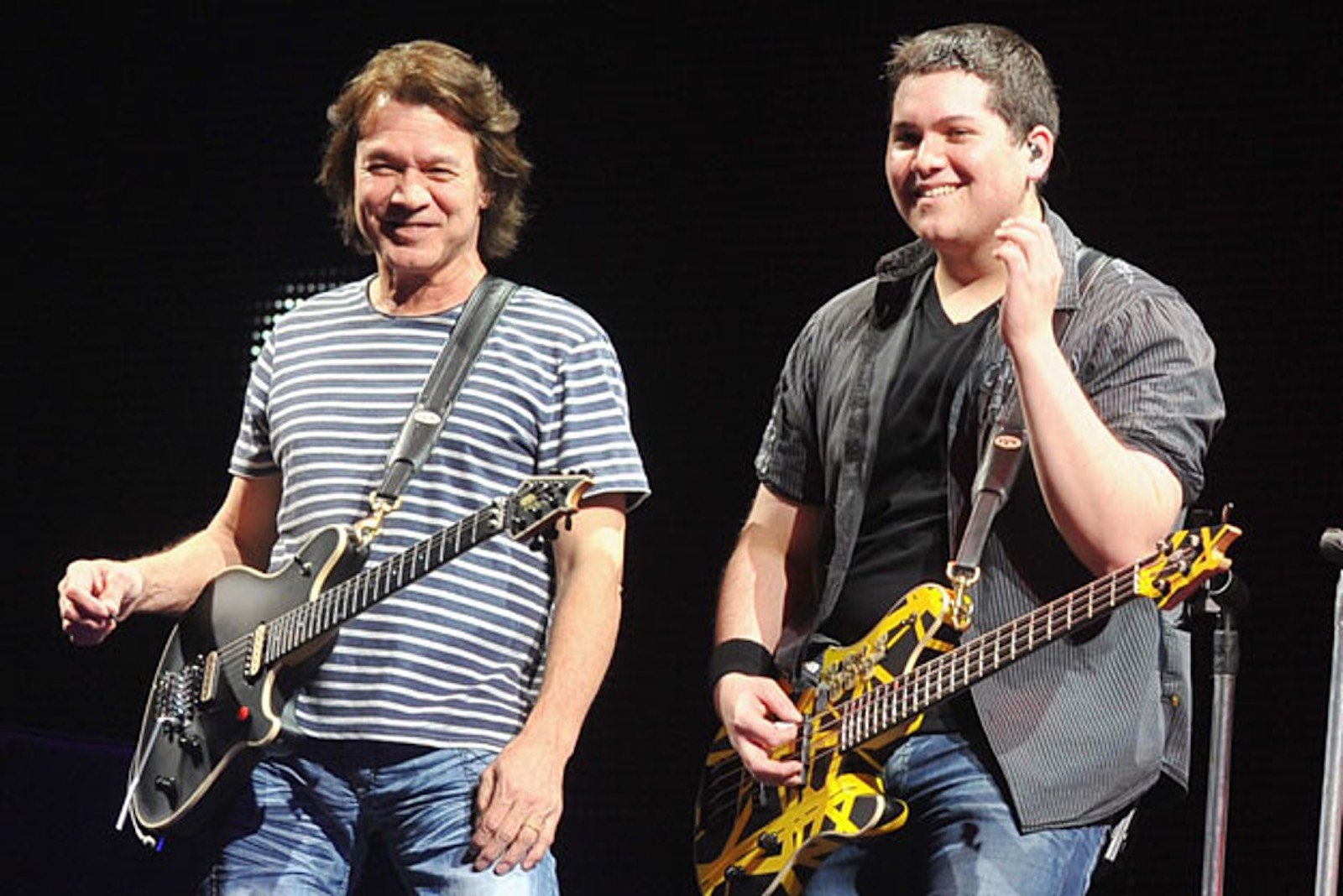 Van Halen is survived by his wife, Janie (Liszewski) Van Halen, whom he married in 2009, and his son Wolfgang (mother, Valerie Bertinelli). Wolfgang confirmed his father’s death on social media. “He was the best father I could ever ask for,” he wrote in a Twitter post. “Every moment I’ve shared with him on and off stage was a gift. My heart is broken and I don’t think I’ll ever fully recover from this loss. I love you so much, Pop.” 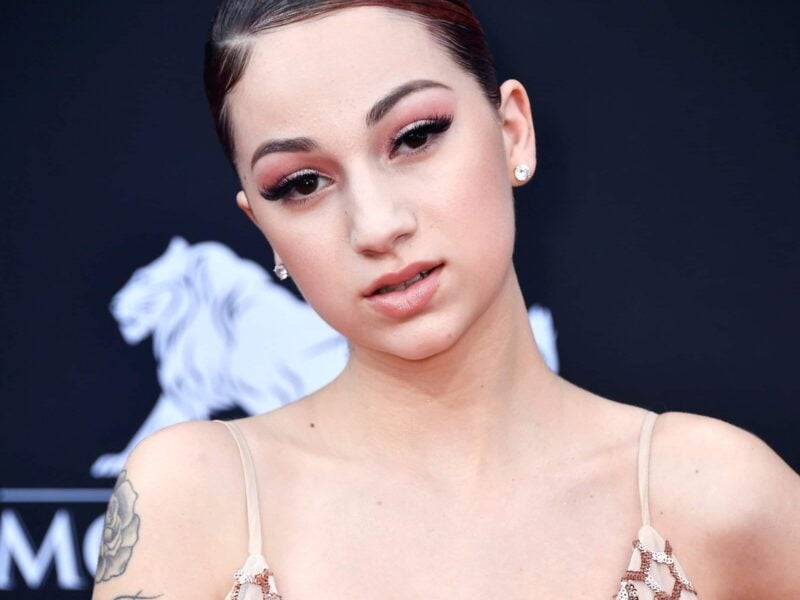 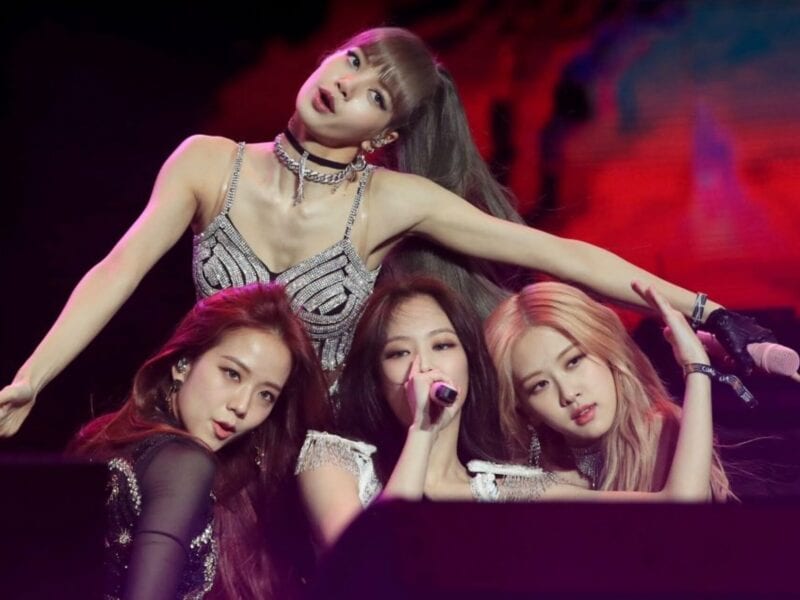 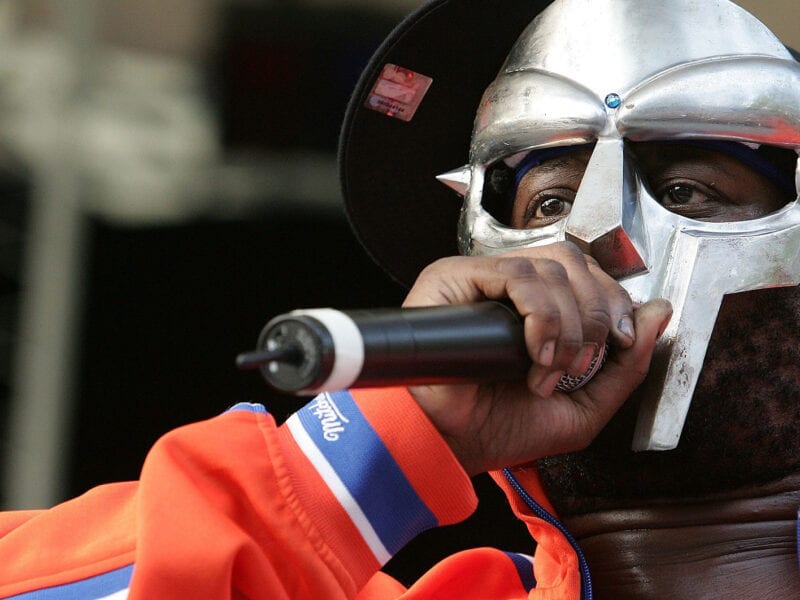 RIP MF Doom: Why the rapper purposefully tried to hide his face