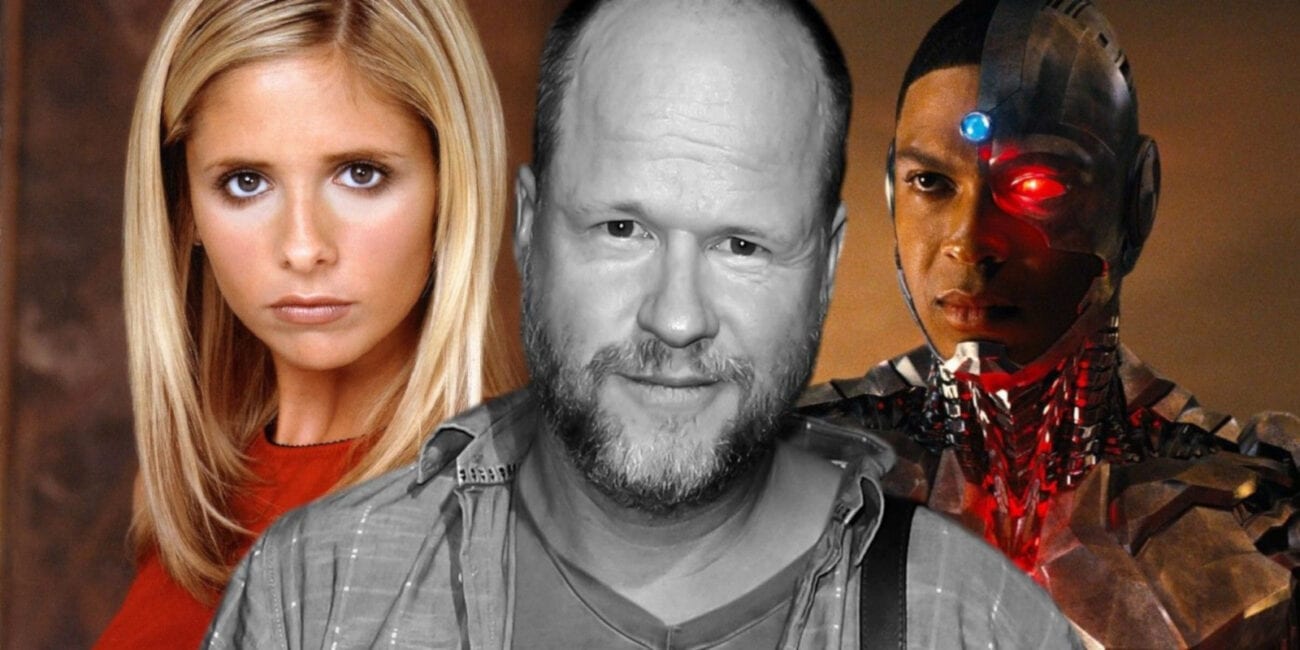 Ray Fisher versus Warner Bros: Who is taking sides? Everything to know

At the end of June, Ray Fischer who played Cyborg in 2017’s Justice League took to Twitter to accuse Justice League director Joss Whedon of some very unprofessional conduct. Fischer retracted a statement he made at ComicCon calling Whedon a “great guy” and elaborated on why.

Joss Wheadon’s on-set treatment of the cast and crew of Justice League was gross, abusive, unprofessional, and completely unacceptable.

He was enabled, in many ways, by Geoff Johns and Jon Berg.

Before Justice League, Joss Whedon was known as a trailblazing creator in the world of sci-fi. He created the 90s hit show Buffy the Vampire Slayer and cult favorite Firefly. He shaped the MCU with Agents of SHIELD and Avengers: Age of Ultron. Until Ray Fisher’s tweet and the allegations that followed, Whedon was celebrated as a progressive creator. 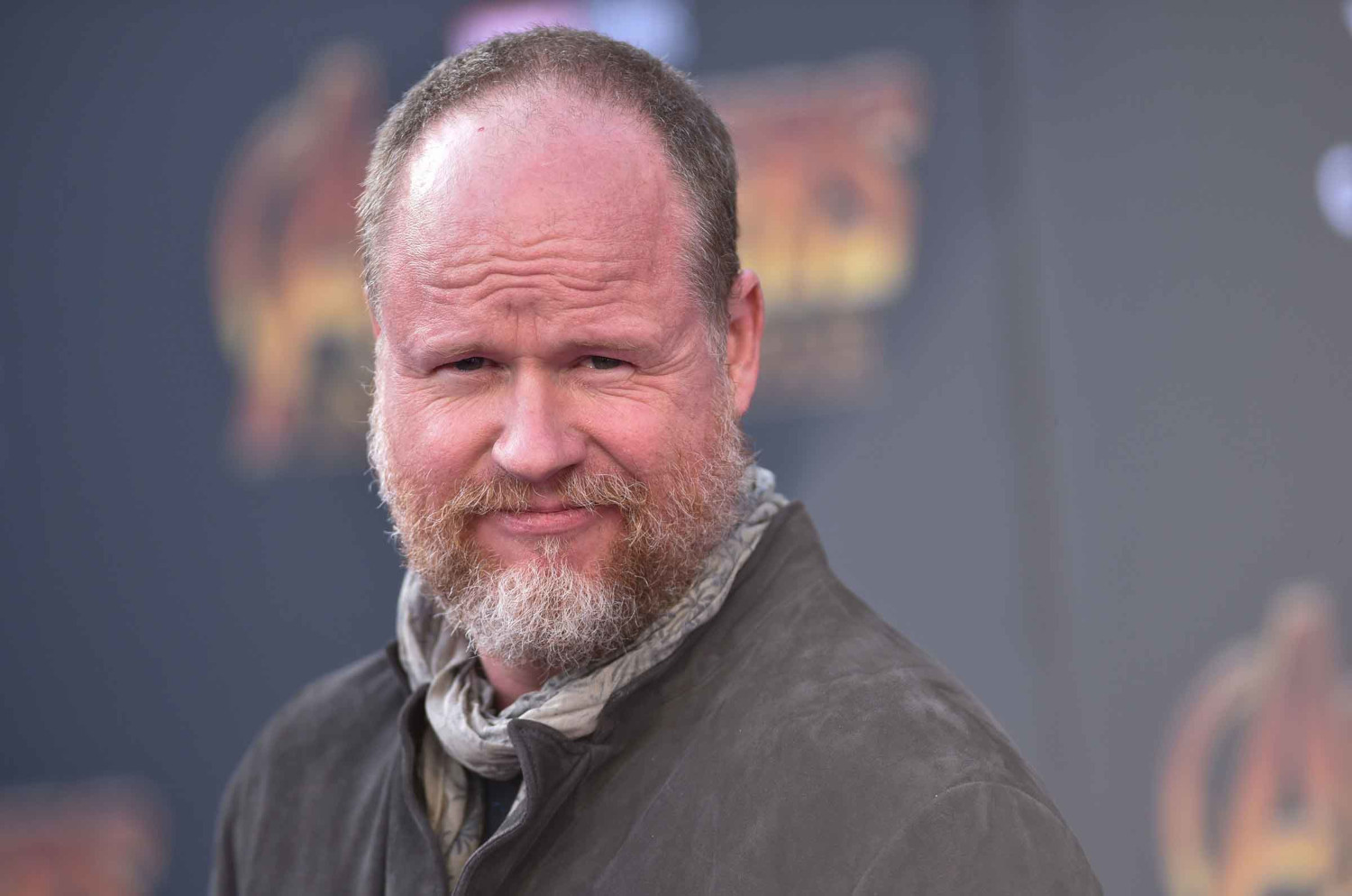 Don’t forget to add that he locked her in a room and threatened her career if she didn’t do the scene. That is very important and should not be omitted.

Reports surfaced of Ben Affleck, who plays Batman, staging a walkout over long hours. The Twitter-verse alleged that Whedon threatened to ruin Gal Gadot’s career unless she shot a racy scene. He allegedly locked her in a room unless she filmed a gag where The Flash (Ezra Miller) tripped & fell into Wonder Woman’s breasts.

The investigation is still underway, but Ray Fisher said that an exec is trying to get him to bend on Geoff Johns.

“So you can better understand how deep this goes: After speaking out about Justice League, I received a phone call from the President of DC Films wherein he attempted to throw Joss Whedon and Jon Berg under the bus in hopes that I would relent on Geoff Johns. I will not,” Fisher said. 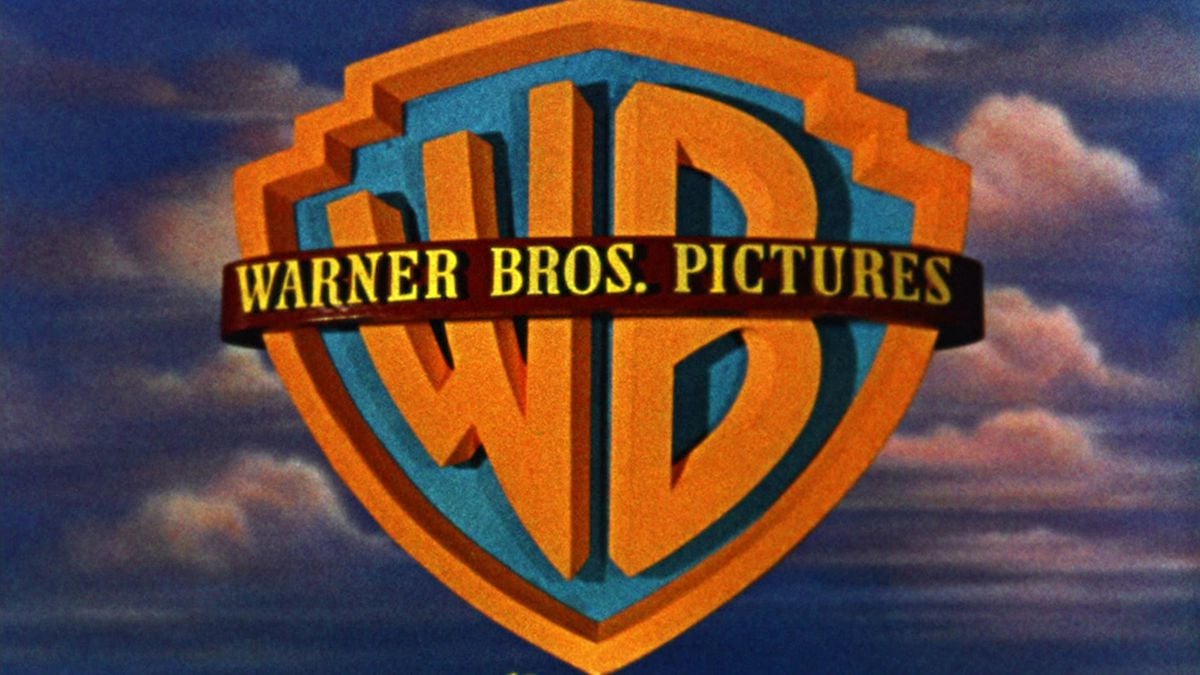 Swiftly after, Time Warner released a statement saying Ray Fisher was being “uncooperative” in their investigation. “This investigator has attempted multiple times to meet with Mr. Fisher to discuss his concerns but, to date, Mr. Fisher has declined to speak to the investigator,” they elaborated.

“Warner Bros. remains committed to accountability and to the well-being of every cast and crew member on each of its productions.” They also said that the division between Fisher & them amounted more to creative differences.

Fisher clapped back, tweeting: “@wbpictures has escalated this to an entirely different level, but I’m ready to meet the challenge.” Later, Fisher elaborated on the meeting in a tweet.

Thank you all for the support and for seeing through @wbpictures desperate and scattershot attempt to discredit me to continue protecting those in power.

I met with the investigator via Zoom on Aug 26th. Below is an email I sent to my team and @sagaftra immediately after:

Since the beginning of this investigation, celebrities have thrown their hats in the ring for Ray Fisher. The latest in the fray is Jason Momoa of Aquaman and Game of Thrones fame. Momoa posted “IStandWithRayFisher” on his Instagram stories on September 8.

Momoa was present with Ray Fisher when Fisher called Whedon a “great guy.” He solemnly nodded and kept his head down as Fisher sang Whedon’s praises.

Another celebrity supporter for Ray Fisher is John Boyega of Star Wars fame. Boyega champions better treatment for black actors in Hollywood and is a Black Lives Matter activist. 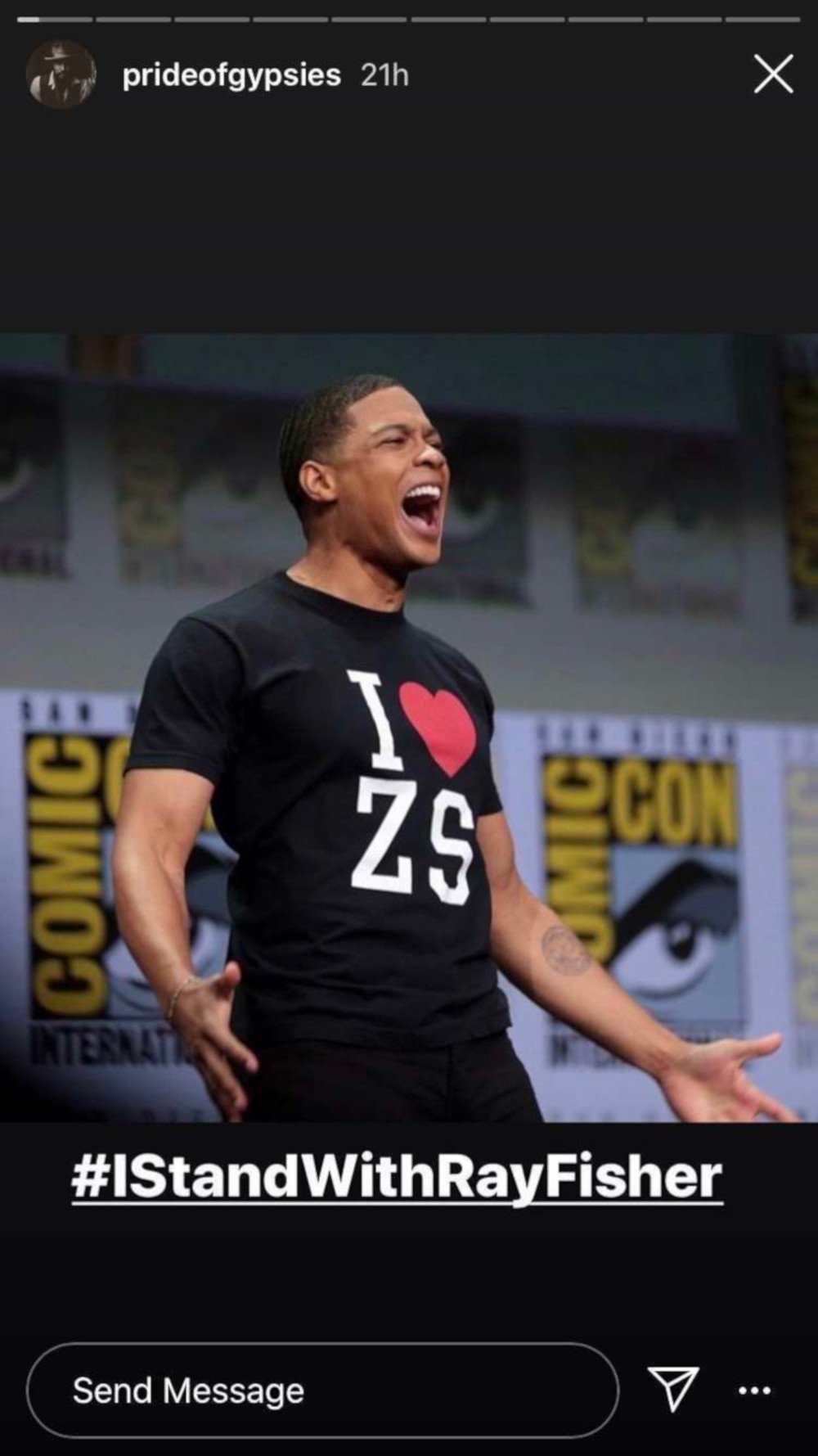 However, is it possible that Warner Bros. has a point regarding creative differences between Ray Fisher & Whedon? Joss Whedon took over Justice League after previous director Zach Snyder’s departure. Whedon ordered reshoots to shift the tone of the Justice League films, allegedly pushing actors to their breaking point.

I feel your pain…

This also isn’t the first time Ray Fisher took to Twitter to criticize creative decisions by higher-ups. He replied to a tweet from Suicide Squad’s David Ayer, claiming that producers made script changes that messed with the timeline for the upcoming Joker movie. 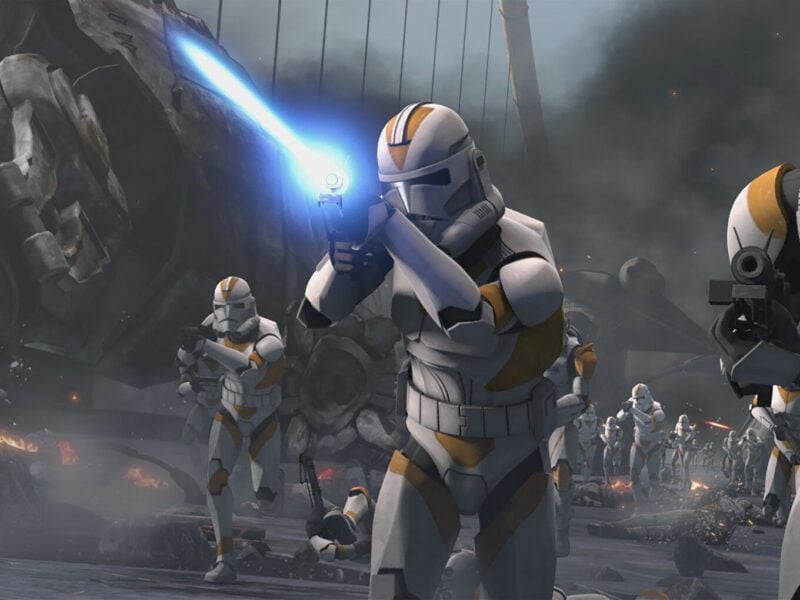 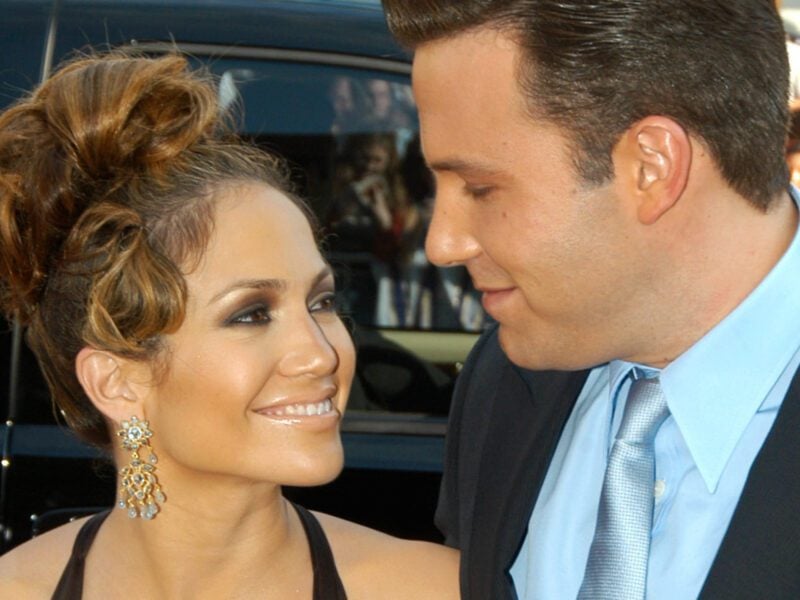 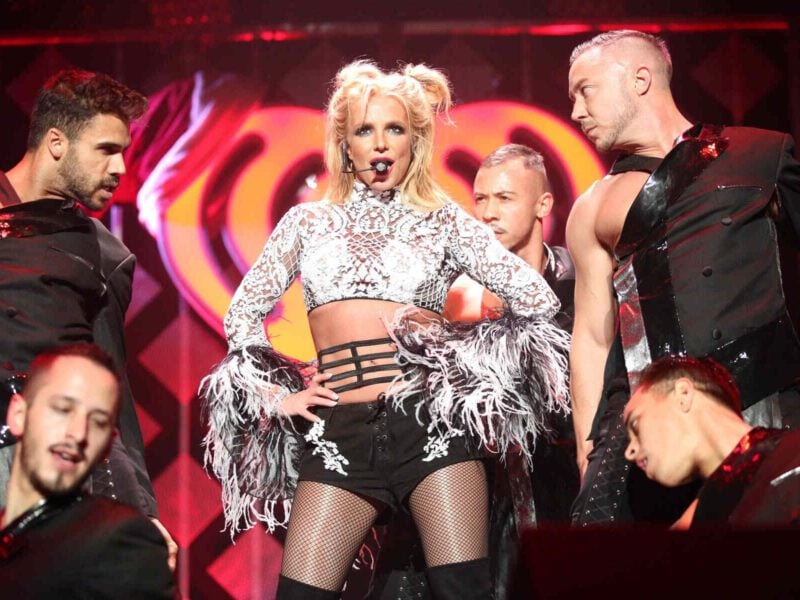 Official filing to remove Jaime Spears: Will Britney ever be free from her father?