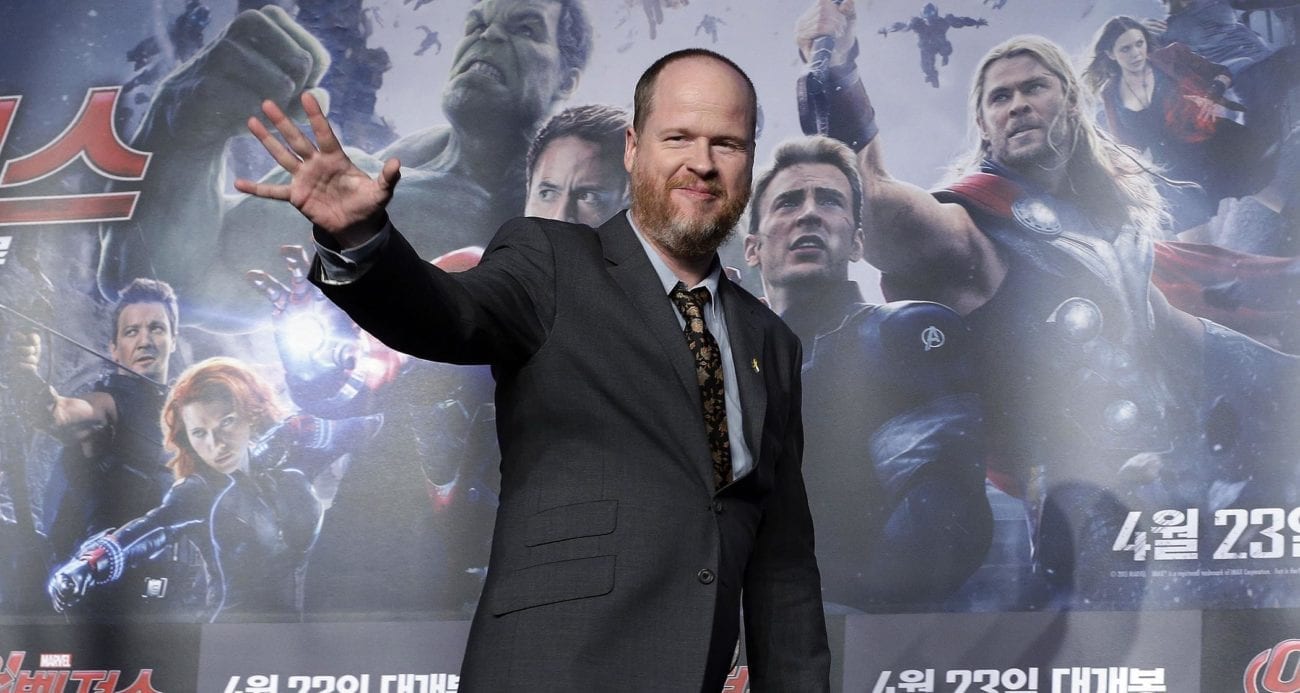 Whedon’s out! What’s next for the ‘Batgirl’ movie?

Throwing a Batarang through the movie press today is the news stating Joss Whedon has left DC’s upcoming Batgirl movie. Whedon was slated to direct the film, which he has been writing and rewriting for the past year.

However, Whedon confessed to The Hollywood Reporter on Thursday that after months of trying, he eventually realized he “really didn’t have a story” for it. Taking a moment to poke fun at his apparent ineptitude with the project, the writer thanked the rest of his Batgirl team for being “so understanding when I . . . uh, is there a sexier word for ‘failed’?” Suffice to say Whedon blew the Batsignal bulb on this one, but what does that mean for the future of the movie? 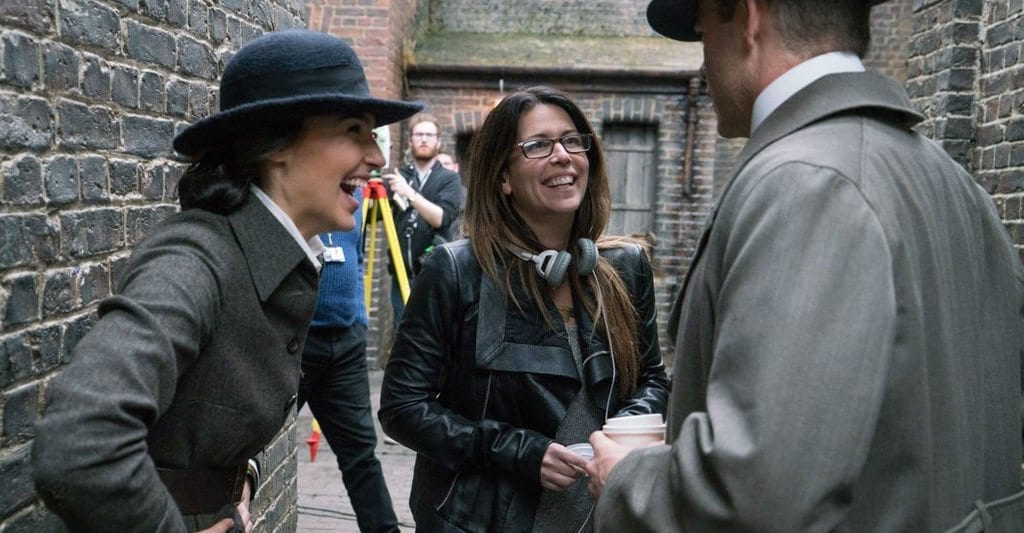 Considering the current cultural climate, it would be a massive missed opportunity for Warner Bros. and DC to simply shelve the project. That’s especially true when you consider the colossal success of Patty Jenkins’s Wonder Woman and the current demand for more female superheroes.

If Warner Bros. and DC were being smart about the future of Batgirl, they’d consider using the project as a chance to diversify the genre by hiring a female writer and director – something fans have been discussing for a while now.

Amid personal controversies and a rumor Whedon had exited the project, in November Mary Sue mused, “Batgirl is a symbol that belongs to everyone, particularly to women, girls, and anyone on the female side of the spectrum who needs a hero in which they can see her / themselves.”

As a result, they argued a woman would be the best person to tell such a story and offered suggestions of amazing female directors such as Ava Duvernay (A Wrinkle in Time), Lexi Alexander (Green Street Hooligans), Angela Robinson (Professor Marston and the Wonder Women), and Karyn Kusama (The Invitation).

As Forbes stated on Thursday, the idea of replacing Whedon with a female director and writing team rather than shelving the project is “a no-brainer”. “This either becomes one of DC Films’ 4,912 ‘in-development’ movies that will probably never get made, or new behind-the-scenes talent is brought in to whip it into shape.”

What could stop Warner Bros. and DC from moving forward on this? 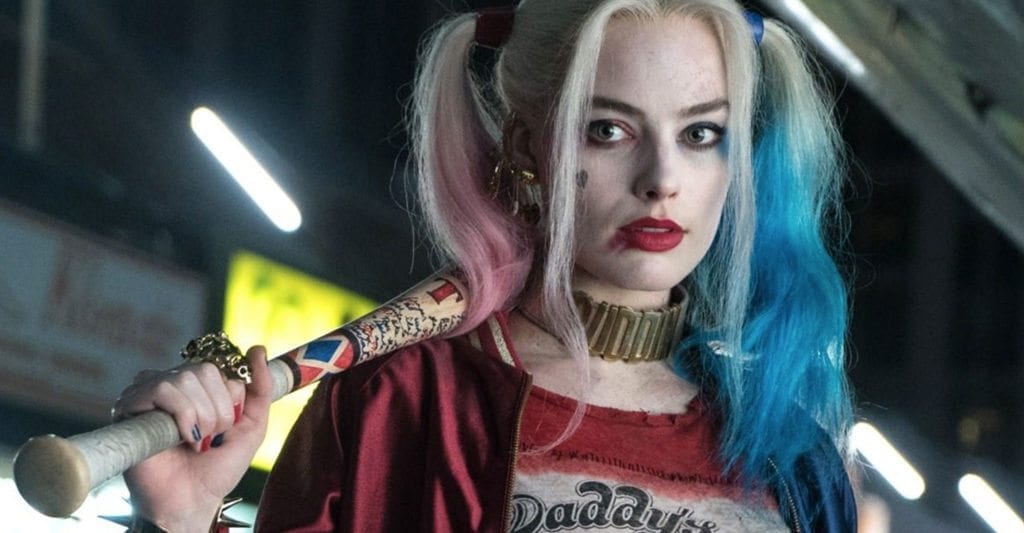 The volume of projects DC and Warner Bros. are said to be “developing” could be a challenge for the future of Batgirl, especially if the studios aren’t quick to find a team that could replace Whedon.

As The Hollywood Reporter pointed out, in an op-ed about the future of Batgirl, “Warners’ DC plans appear to be in some level of flux, with a number of projects in a Schrodinger’s Cat-esque state of existence, simultaneously in development and non-existent, depending on whom you speak to.”

The publication also suggests many of these projects are tied into the Gotham universe in which Batgirl is a part of, with various Joker and Harley Quinn features rumored for development alongside Matt Reeves’s The Batman and Chris McKay’s Nightwing.

Batgirl could save DC from some ferocious competition 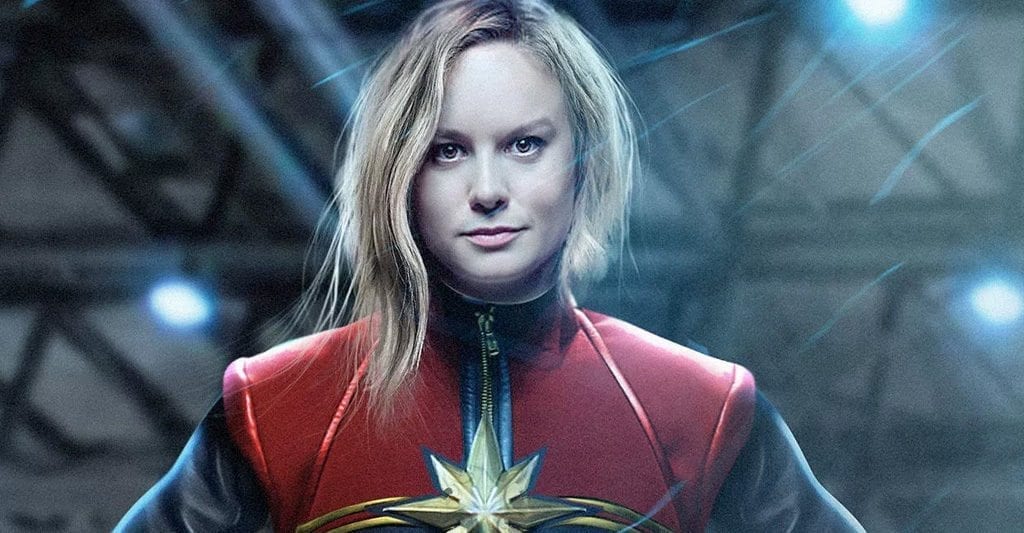 With that in mind, it wouldn’t be surprising for Warner Bros. and DC to opt for putting Batgirl back in her cave while they concentrate on developing some other Gotham-based properties instead. But would that be a mistake? They might want to stay focused on the project if they hope to keep up with Marvel.

The company are soon to release their female-fronted superhero movie Captain Marvel, while also developing Black Widow and considering an all-female Avengers flick. So Batgirl? She could be exactly what DC needs to stay fighting fit against the competition. 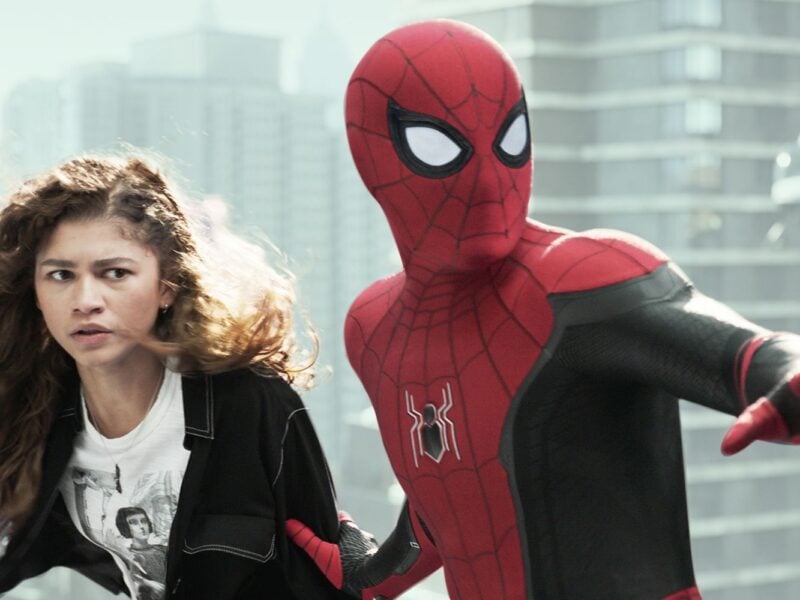 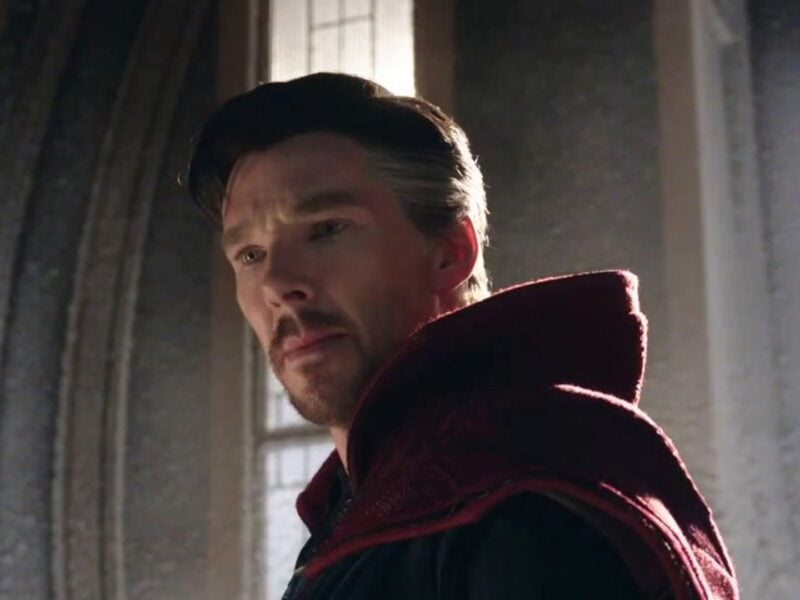 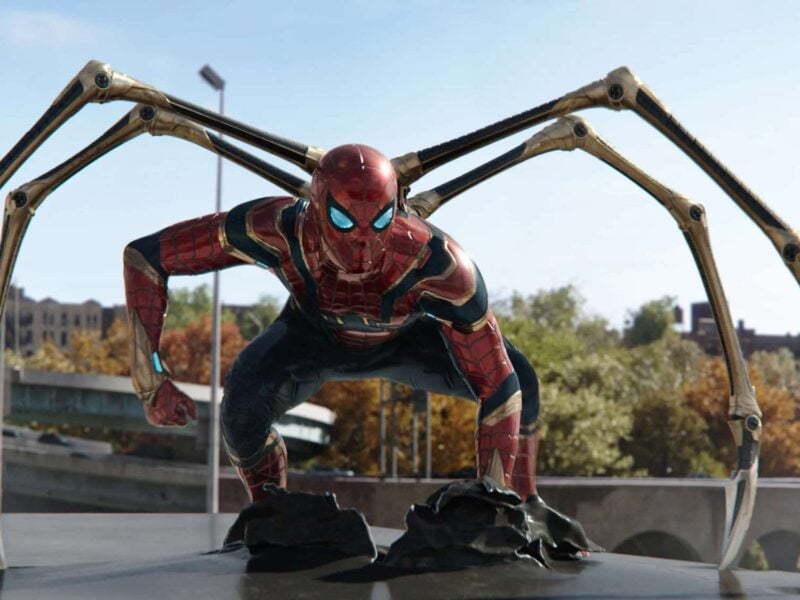