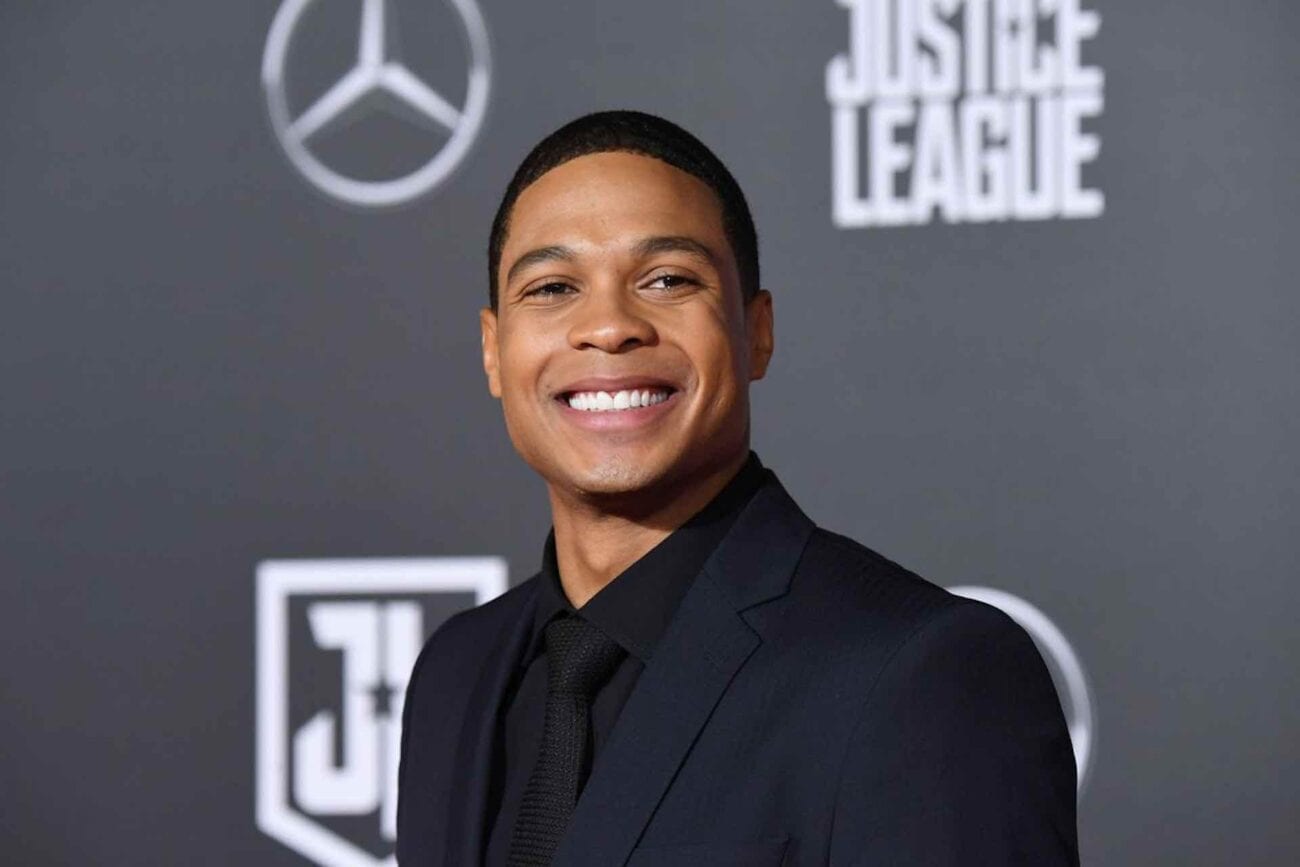 Did Ray Fisher’s comments about ‘Justice League’ change anything?

2017’s Justice League was a disappointment for both DC fans and WarnerMedia. Fans found DC’s equivalent to The Avengers rushed & lazy, which translated to poor box office numbers, as Justice League only made $686.2 million on a $300 million production budget.

According to actor Ray Fisher (Cyborg), the quality of Justice League wasn’t the only problem. Fisher tweeted on July 1 that the environment created by Joss Whedon during production was “gross, abusive, unprofessional and completely unacceptable.”

Fisher’s tweet set off a bombshell for DC & Warner Bros. as the drama surrounding Justice League continued to rise. Here are some ways Fisher’s comments have impacted Justice League and WarnerMedia. 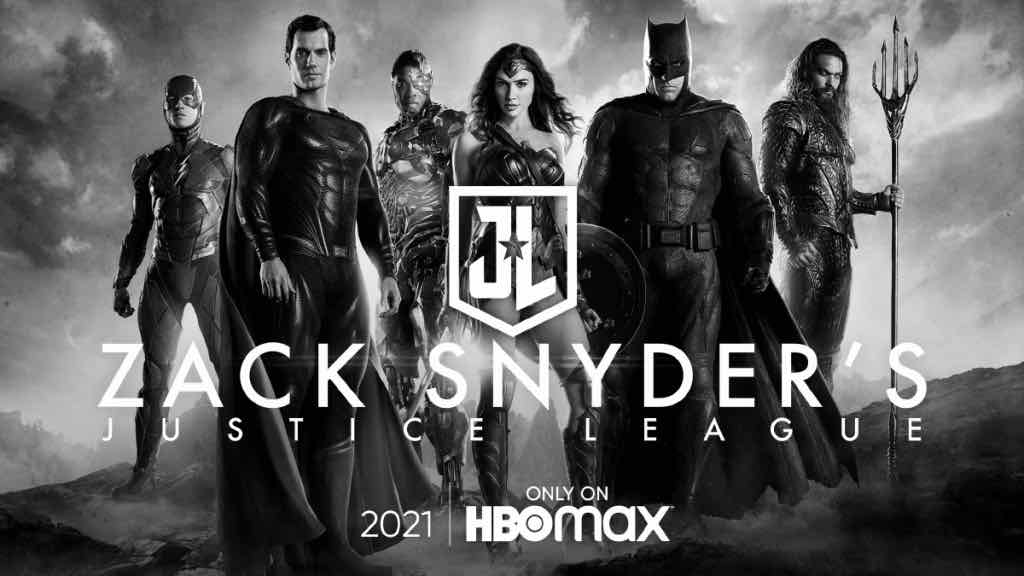 Zack Snyder was set to direct Justice League, finishing his trilogy of DC movies which included Man of Steel & Batman V. Superman: Dawn of Justice. Unfortunately, Snyder was dealing with a family tragedy while filming, and had to step away.

Instead of delaying Justice League and allowing Snyder to finish it, DC moved ahead with production, bringing in Joss Whedon to complete Snyder’s work. Whedon had found success before in the superhero genre with The Avengers and Avengers: Age of Ultron; one criticism of Justice League is that it lacks consistency as the product of two directors’ highly differing visions. 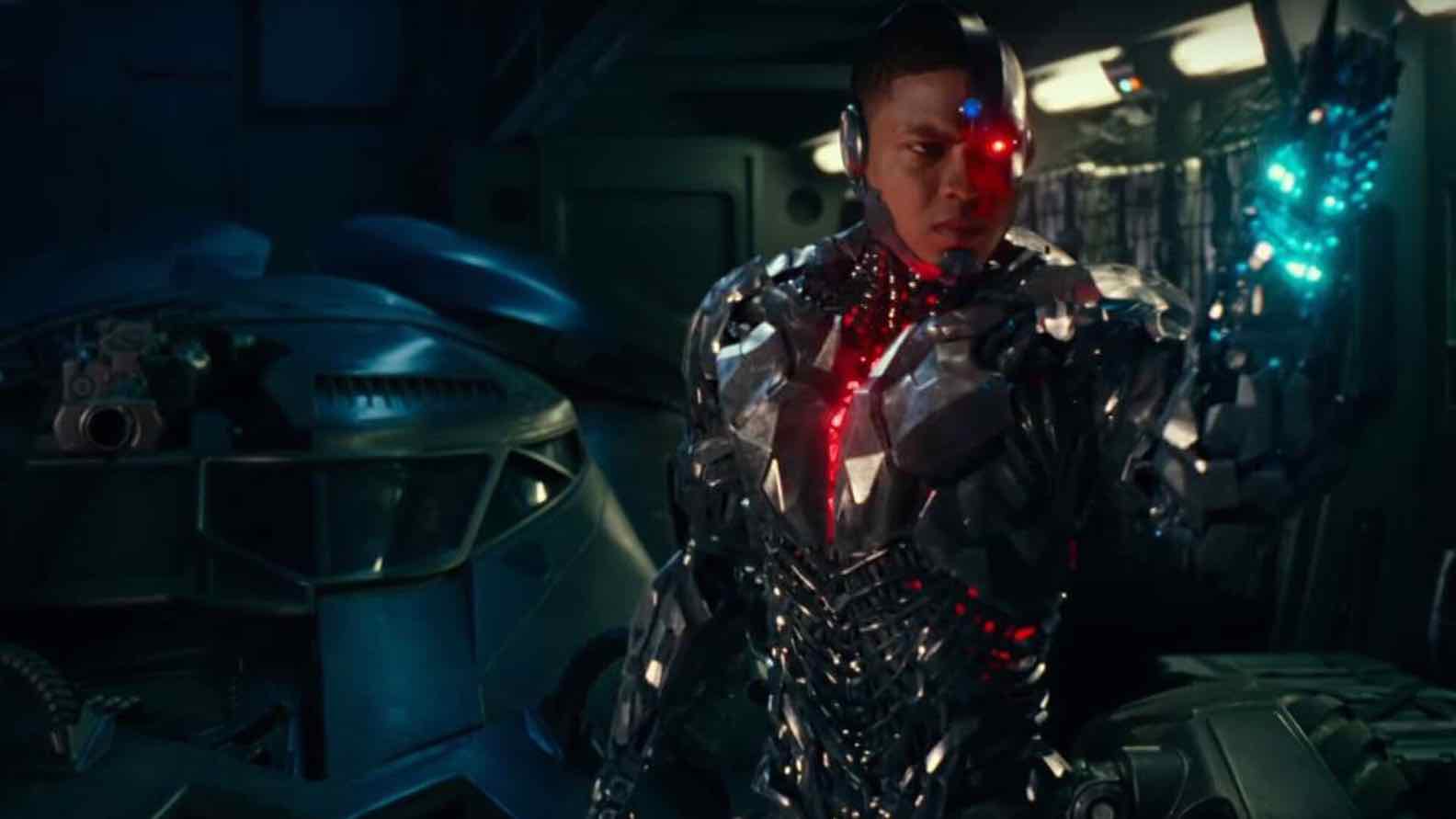 Disappointed fans clamored to see Snyder’s take, leading to petitions & campaigns online for WarnerMedia to release Snyder’s version of the film. On May 21st, WarnerMedia announced the Snyder cut will be coming exclusively to HBO Max. Fans were ecstatic; in the midst of this excitement, Fisher dropped his accusations of Joss Whedon on Twitter.

Some consider Fisher’s accusations validation that Snyder’s vision deserves to be seen, and Whedon’s contributions towards the film should be forgotten about. Fisher’s comments paint Snyder as a fallen hero whose work was interfered with. 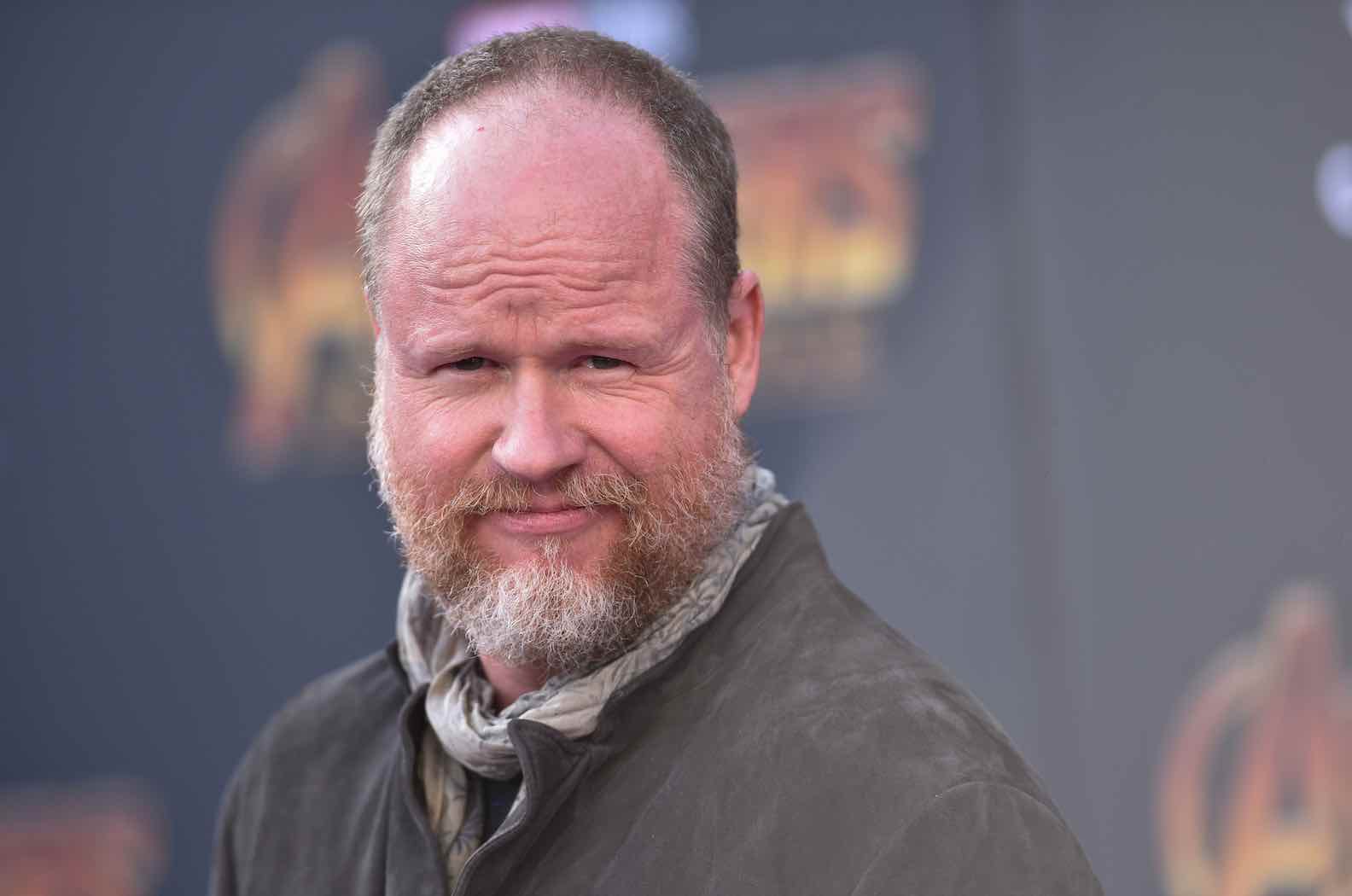 According to deadline.com, since Fisher’s accusations came to light, WarnerMedia has launched an investigation into the reportedly toxic environment on Justice League’s production. The investigation is being conducted in private; nothing has been reported from WarnerMedia yet. But on Aug. 21st, Fisher tweeted his support for the investigation:

“Geoff Johns, Joss Whedon, Jon Berg (and others) grossly abused their power during the uncertainty of AT&T’s merger with Time Warner.”

Fisher thanked WarnerMedia for taking steps in the right direction so future production environments may be emotionally healthier and more professional. 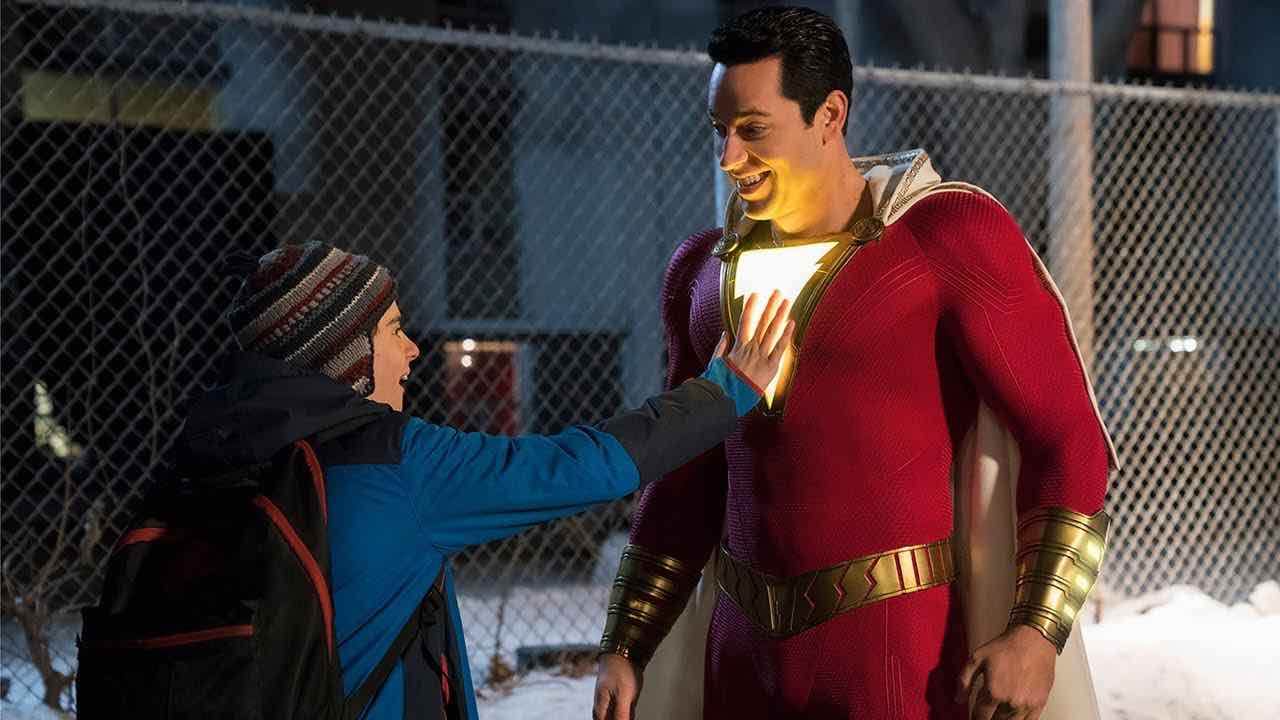 WarnerMedia has found a stronger footing more recently with their DC projects; both Shazam & Aquaman proved to be successes with both audiences & critics. Upcoming projects such as The Batman, The Suicide Squad, and Wonder Woman 1984 are building plenty of excitement – and WarnerMedia wants to make sure they remain a trusted brand.

Fisher’s comments serve as a wake-up call for WarnerMedia to make sure their staff & cast members are satisfied in their working environment. Fisher going after an experienced, A-list director like Joss Whedon has been a bombshell that hopefully leads to actors being more confident about speaking up about wrongdoings in the industry.