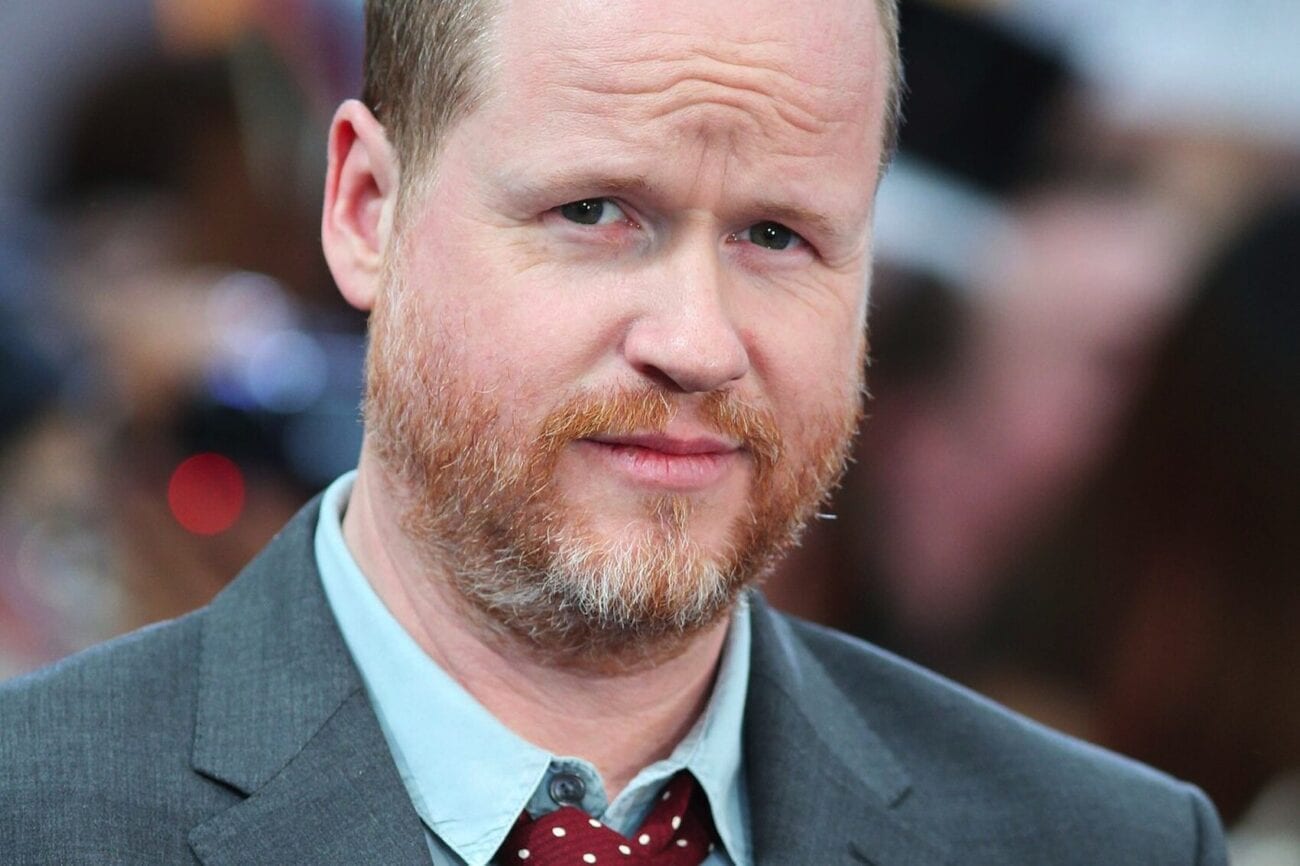 Joss Whedon is the latest celebrity to be outed for abusive behavior. The writer and director has been accused of being unprofessional with his collaborators on multiple occasions, most notably on the set of the 2017 blockbuster Justice League.

Kevin Smith recently shared an unflattering Whedon story on the Fatman on Batman podcast. The filmmaker recalled talking to one of the special effects people on Justice League, who claimed that Whedon was dismissive of Zack Snyder despite Snyder being the reason he was hired to work on the film. 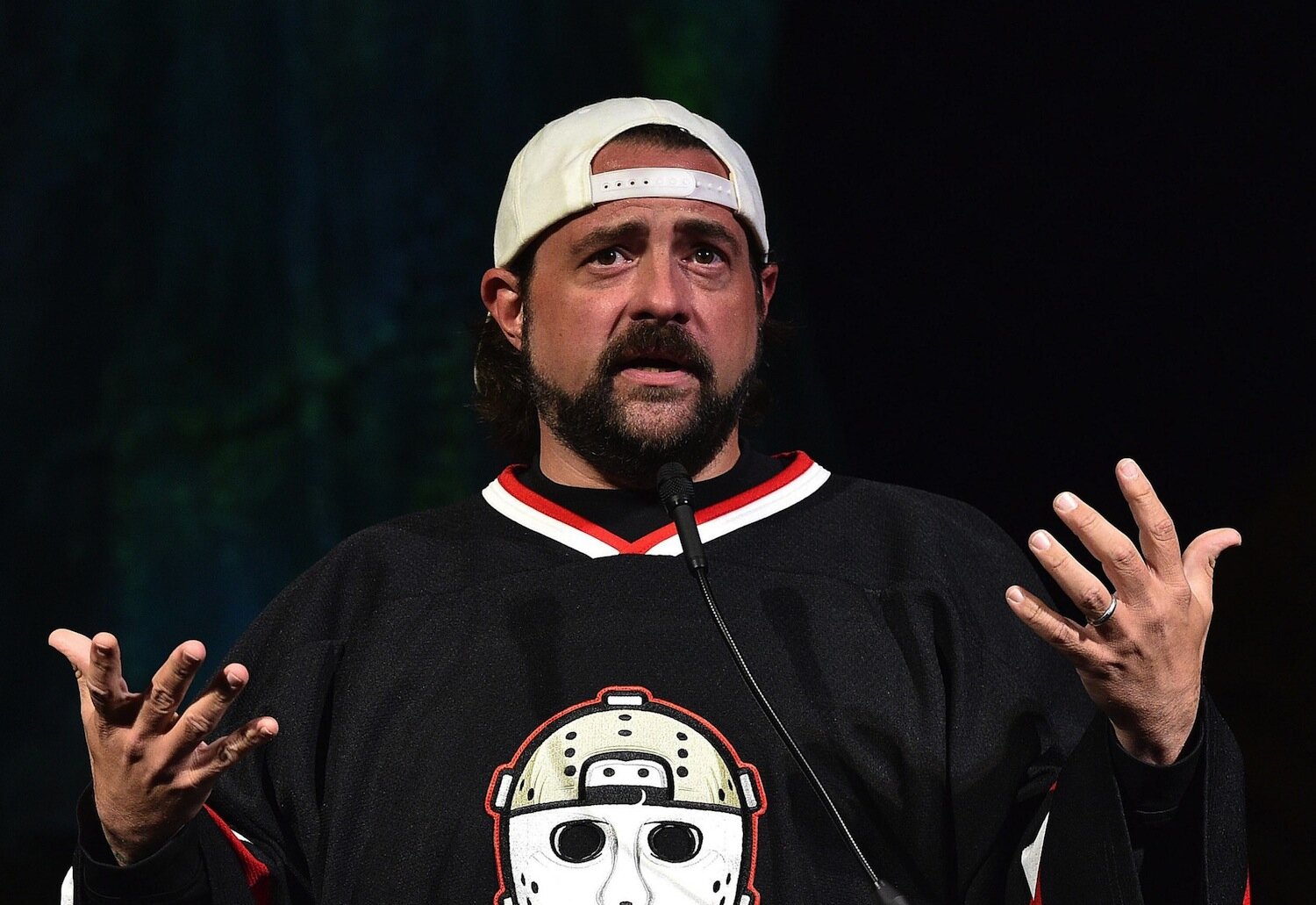 “I went to the [Rise of] Skywalker set, [and] some people had worked on both versions of Solo and both versions of Justice League,” Smith explained. “The special effects guy said there was a fair amount of trashing Zack’s version of the movie on set by Joss . . . that [Whedon] would cut down, dismiss, and be negative about Zack’s version, which he had seen and all these people had made together without him.”

“The guy said that it was kind of uncomfortable on set because, like, the people that he was talking to about not liking that version of the movie were all people that had made that version of the movie,” Smith added. “So that, I think, is ‘unprofessional’ thing, like, you don’t do that. Especially if you came in to help out during a bad moment in the director’s life.” 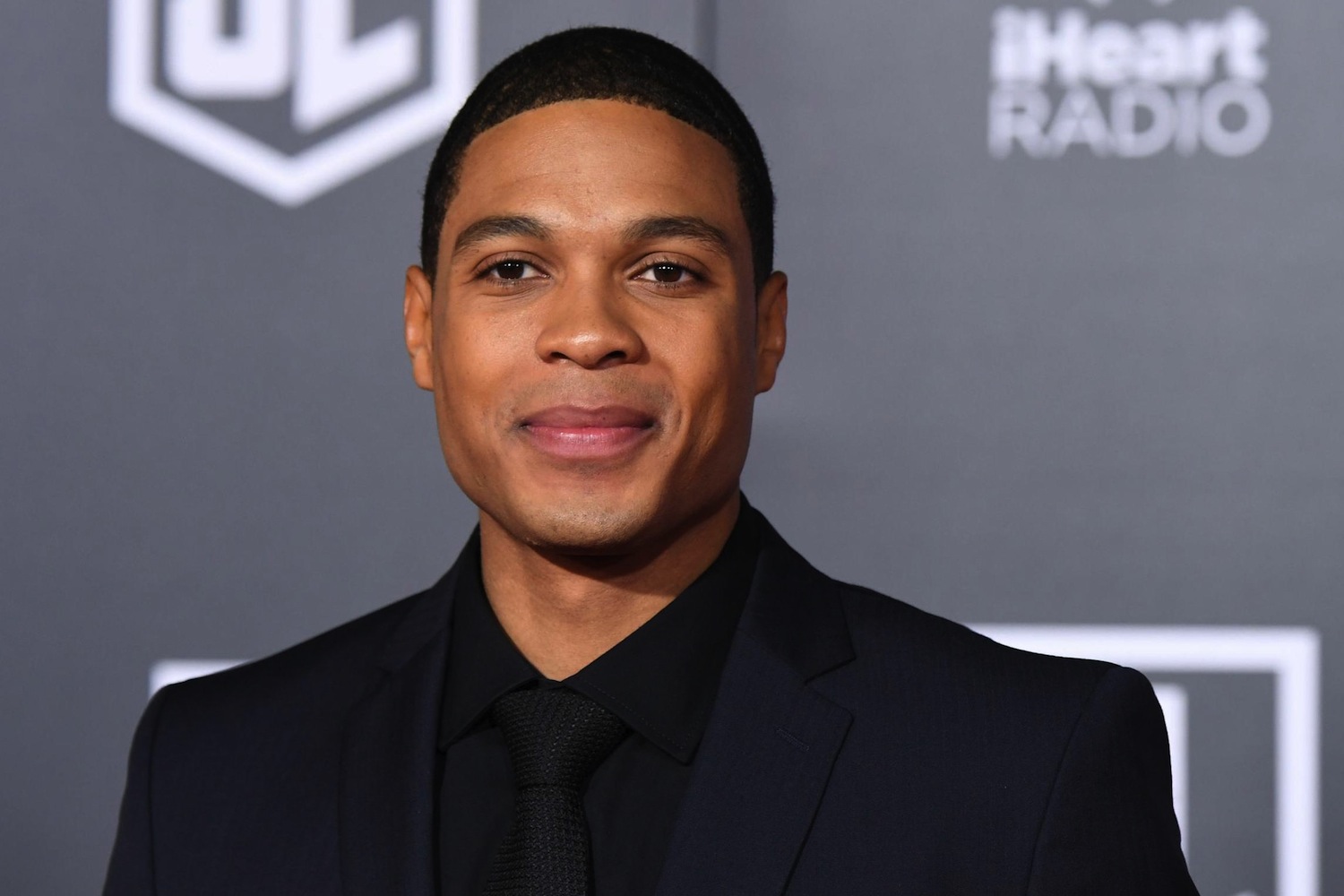 The “bad moment” Smith is referring to is the death of Snyder’s daughter Autumn during production on Justice League. Snyder stepped down as director to be with his family, and chose to bring in Whedon to finish the film. IndieWire stated that Whedon reshot ninety percent of the film, which enraged some fans and led to a petition for DC to release Snyder’s original version. The re-edited “Snyder Cut” is set for release on HBO Max in 2021.

Smith is not the first to report on Whedon’s dismissive attitude towards Justice League. Ray Fisher, who played Cyborg in the film, tweeted that the director’s behavior on set was “gross, abusive, unprofessional, and completely unacceptable.” He cited Whedon’s ongoing mistreatment of the cast and crew and blamed producer Geoff Johns for not putting a stop to it.

Fisher told Variety he plans to help others speak out against Whedon. “we’re in the process of making sure that people can tell their stories in a confidential way that they don’t get any sort of retribution done against them,” he stated. “We’re gonna get to the heart of everything. And if anything I said about that man is untrue, I invite him wholeheartedly to sue me for libel, to sue me for slander.” 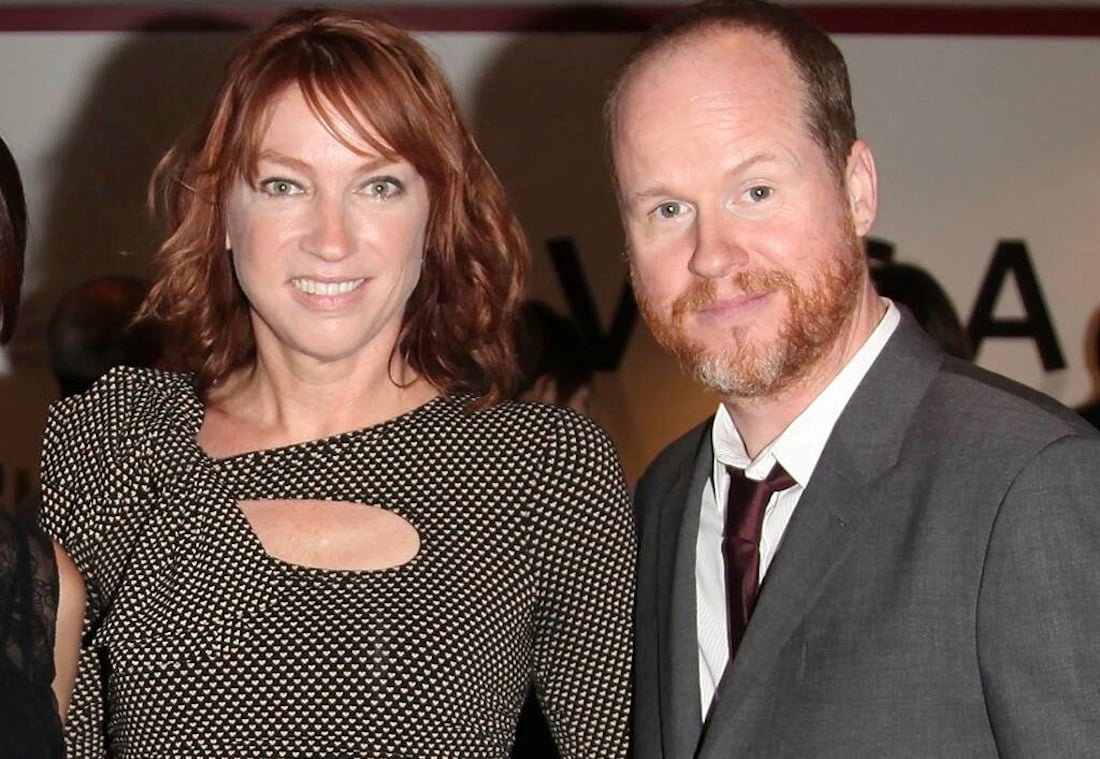 “I now see how he used his relationship with me as a shield, both during and after our marriage, so no one would question his relationships with other women or scrutinize his writing as anything other than feminist,” Cole wrote. “He made me doubt my own instincts and watched me move further away from my personal values and social mores.” 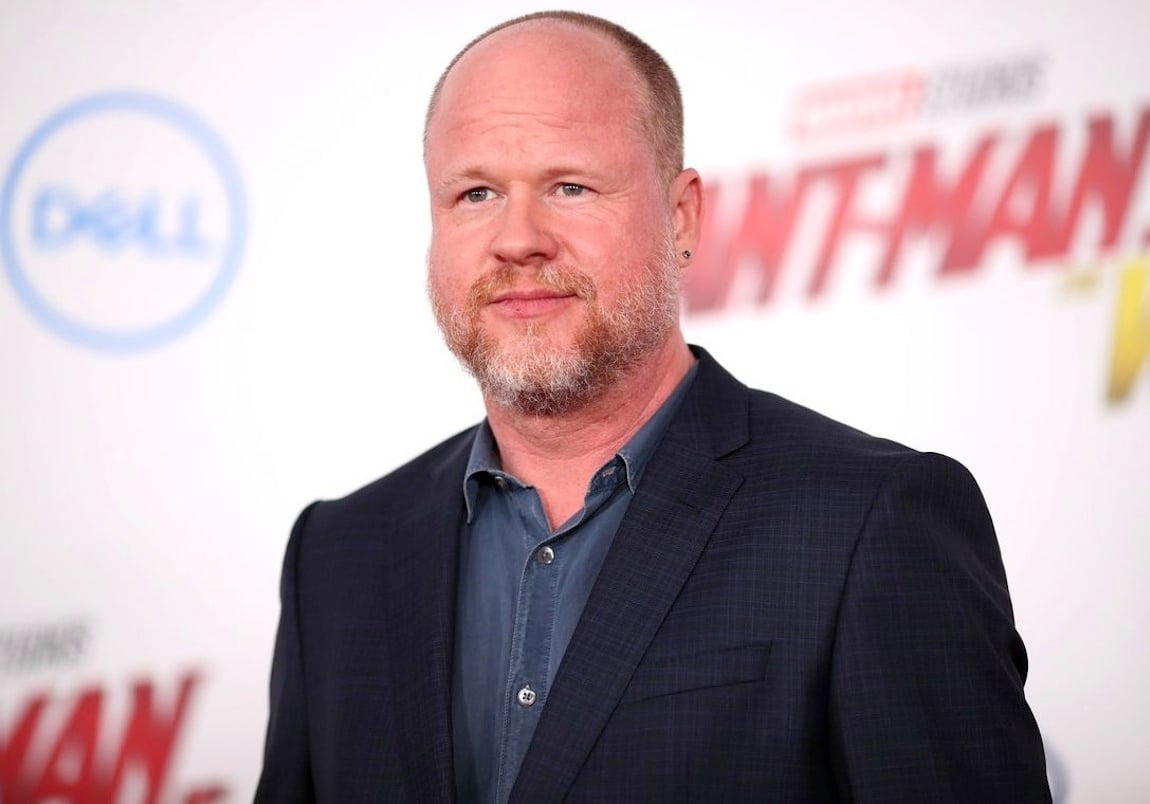 A spokesperson for Whedon responded to Cole’s article, stating: “While this account includes inaccuracies and misrepresentations which can be harmful to their family, Joss is not commenting, out of concern for his children and out of respect for his ex-wife.”

Whedon has not yet commented on the allegations made by Smith or Fischer. WarnerMedia is currently investigating the Justice League production for proof of misconduct on Whedon’s part, but Variety reported that there have been no findings.