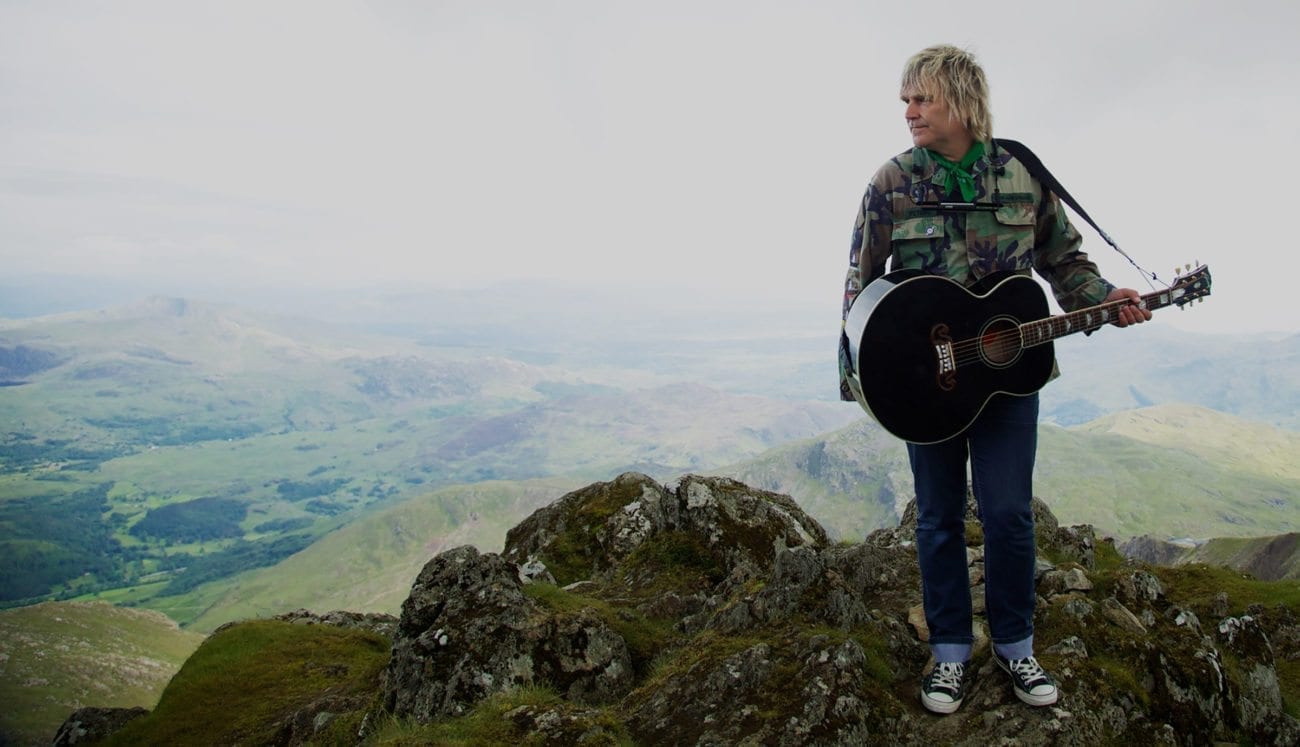 By no means a revolutionary addition to the music documentary genre, Man in the Camo Jacket is still worth seeing, whether you’re aware of Mike Peters’s unique career or not.

The documentary charts the story of Peters and the mountains literal and figurative climbed in his ongoing war against disease. In typical music documentary style, Man in the Camo Jacket opens with a short history of Peters and his band The Alarm. Through talking heads and found footage, we learn about their progression from scrappy upstarts to the darlings of MTV and back down again, with egos and desires for creative control causing the band to eventually implode. 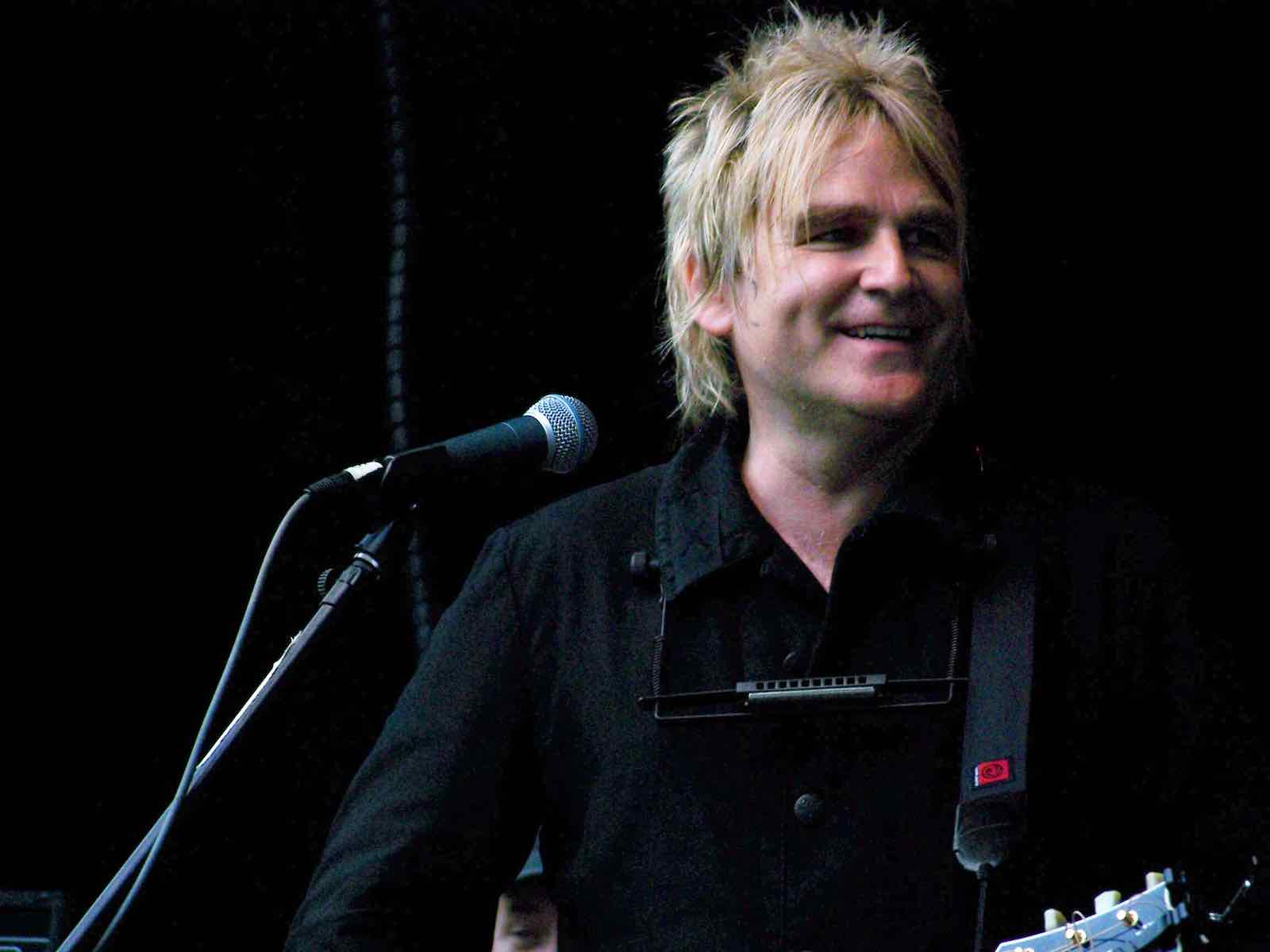 Though Man in the Camo Jacket lacks the depth of other music documentaries like Searching for Sugar Man or the surrealism of Kurt Cobain: Montage of Heck, we’re carried through this movie by the downright zeal for life Peters demonstrates, even at his lowest ebb.

Peters’s collection of archival footage and video diaries, enough to rival most millennial vloggers, carries the film into deeper, more personal territory, covering such moments as his wedding and, crucially, his first cancer diagnosis.

In 1995 Peters was diagnosed with blood cancer just days before going on his first major solo tour. The music, as ever, came first, Peters postponing treatment with a fighting mindset – meanwhile donning his soon-to-be-trademark camo jacket – and going on to fulfill his tour. He beat cancer into remission the first time; when it returned years later, he stayed upbeat to survive, continuing to work during chemotherapy. 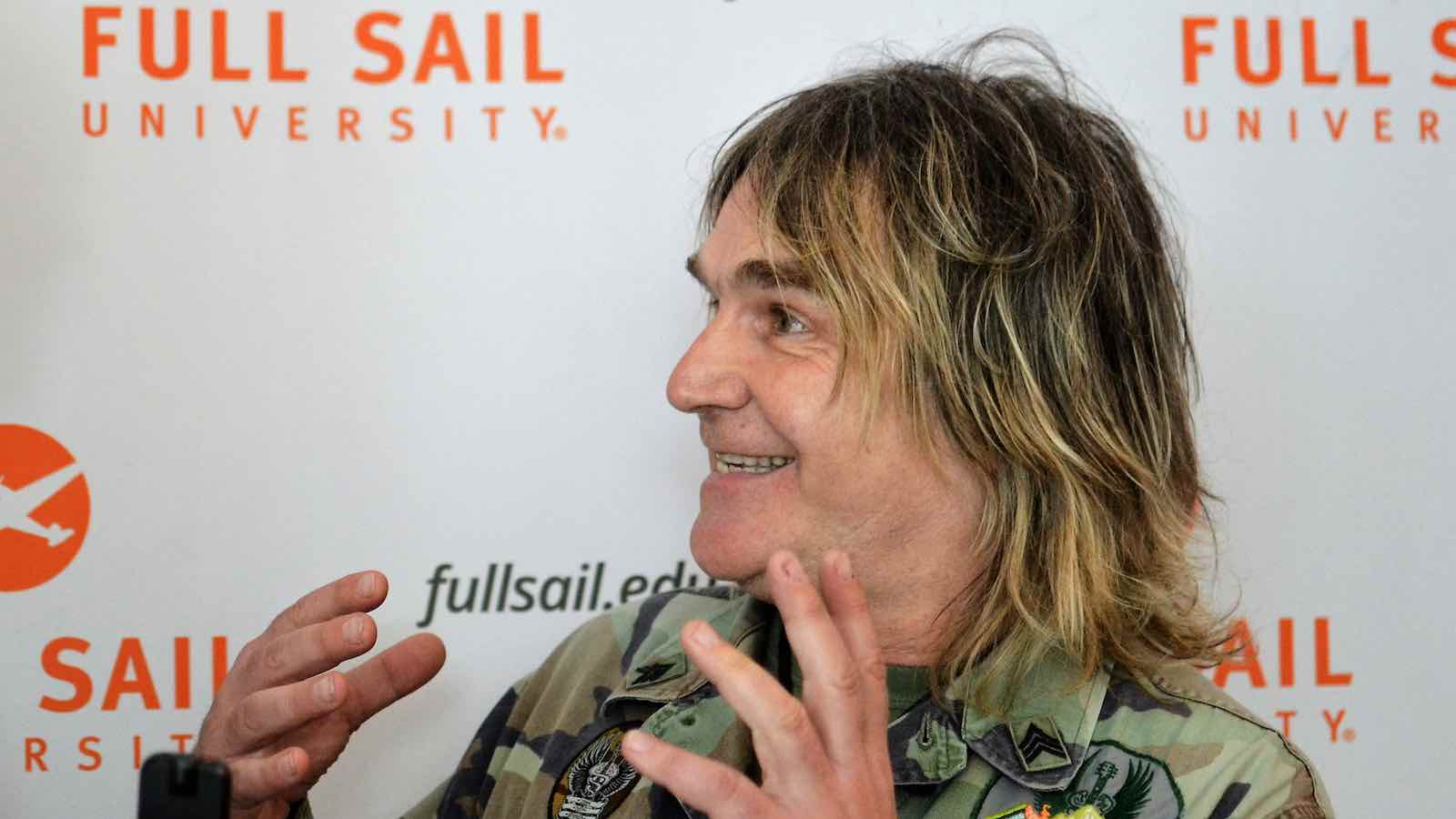 The last half of the documentary, perhaps inevitably, comes off as a sentimental charity campaign, showing Peters tirelessly seeking new ways to help others in the fight against cancer: he organizes a gig on Mount Everest and releases a record-breaking single for his charity, Love Hope Strength Foundation.

Peters is hugely likeable character throughout – honest, lively and unapologetic, his consistent passion for music permeates every scene. The documentary is unafraid to discuss deeply personal moments, filled as it is with raw, candid footage of his illness.

Beneath its cloying patina, Man in the Camo Jacket is not just the story of one man versus a deadly illness, but a touching portrayal of Peters’ truly admirable lifelong rallying cry against victimhood. 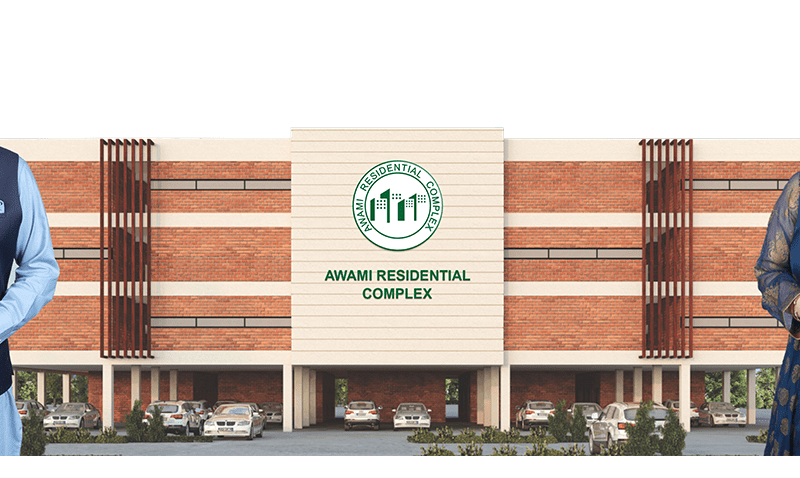 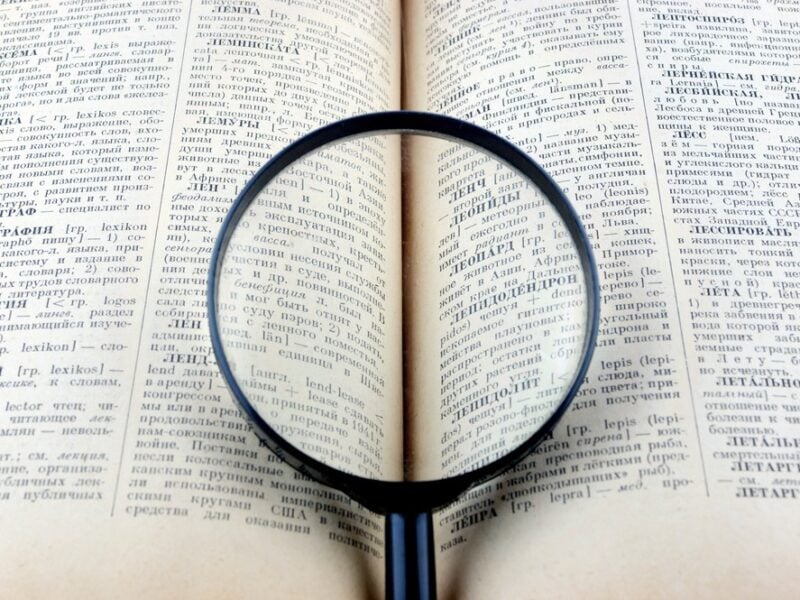 10 Words You Didn’t Know Were in the Dictionary 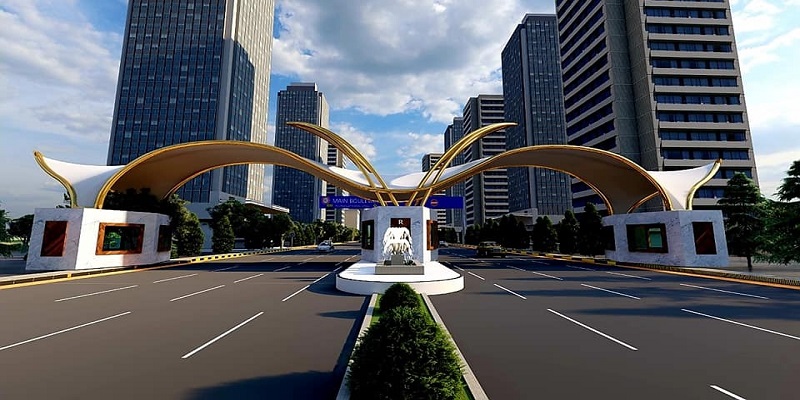