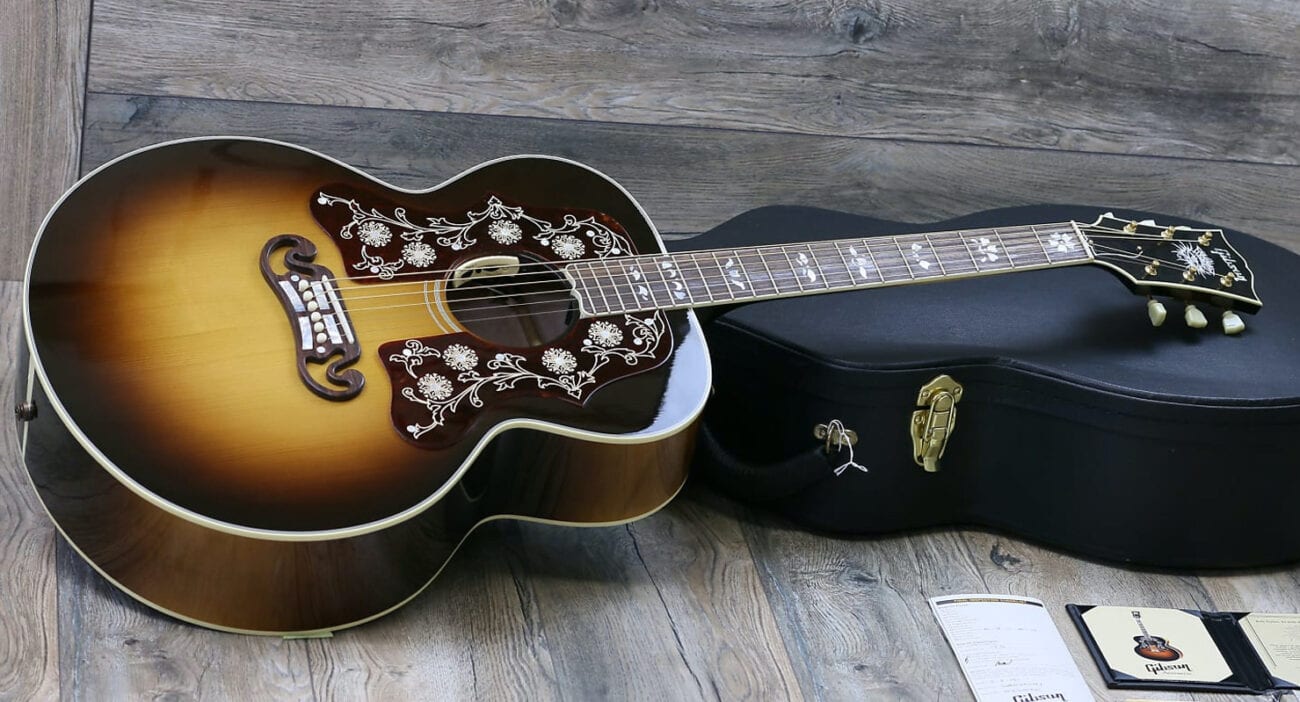 It’s no secret that most musicians love a good film. As creatives watching a good movie can be inspiring. Also, kicking back. and watching a movie with the family or our significant other can be a great way to relax after a long day of rehearsals or finger grounding guitar sessions.

What are some great movies that will speak to the heart of a guitar player when a stuffy documentary is not an option and modern-day musicals just don’t hit the spot?

There are literally thousands of movies that will satisfy a guitarist’s cinematic appetite. Check out these top 5 rock and roll films recommended by TheGuitarJunky.com and Killerguitarrigs.com. 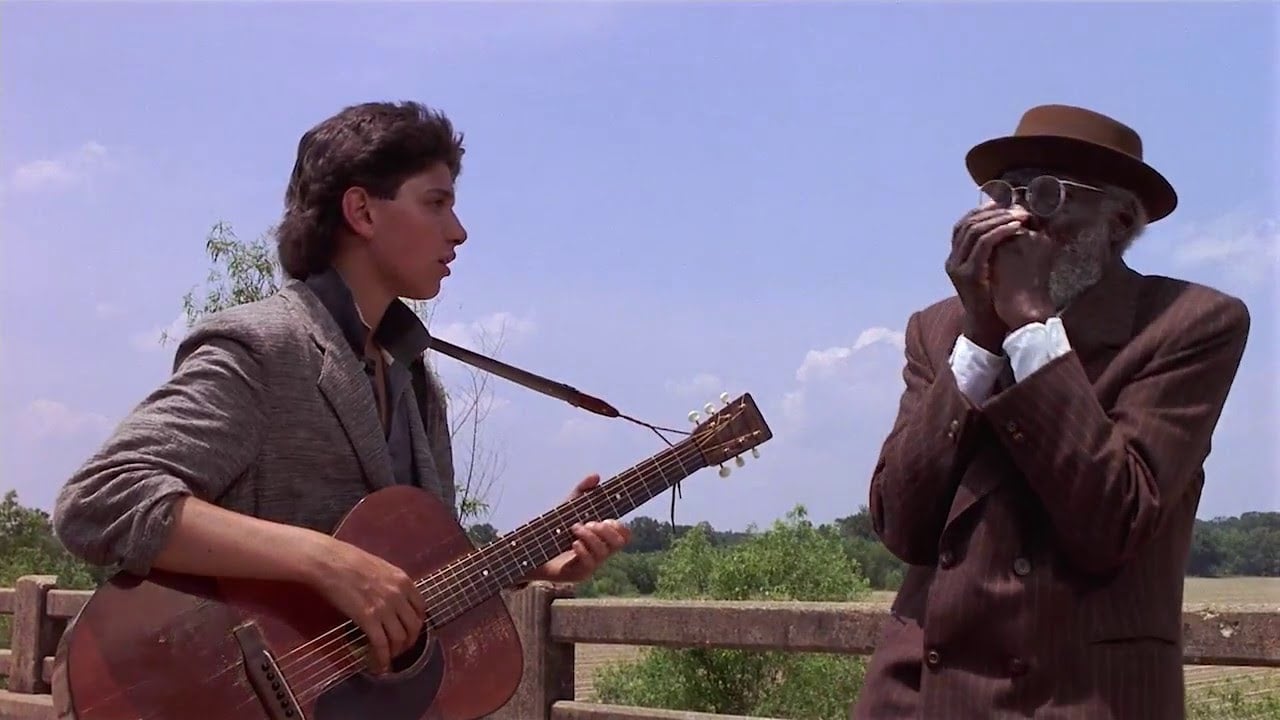 Crossroads is a 1986 musical drama featuring Ralph Macchio. This is a coming to age film that was inspired by Robert Johnson one of the most influential blues musicians to ever walk the earth. The movie is based around 17-year-old Eugene Martine, a classical guitar student at Juilliard who travels the deep South with an old bluesman looking for a missing song written by Robert Johnson, a famous blues musician.

This film has everything that will appeal to a guitarist. It explores the historical aspects of blues, features neoclassical shredding, and an astounding guitar duel that will leave you breathless. Perhaps one of the most interesting things about this film is that it challenges the odd. The idea of a white kid exploring the deep South and blues music was unique. You definitely have to.check out this movie. 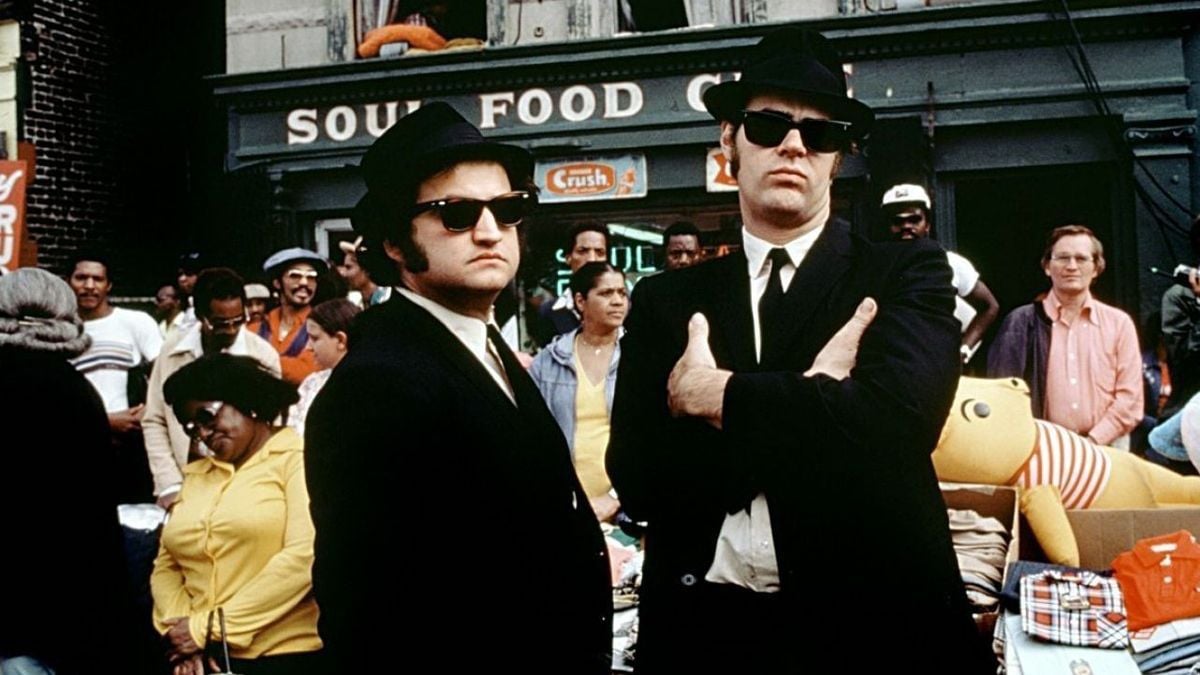 The Blues Brothers is another great film of the eighties produced by John Landis. This movie showcased the vibrant music scene at that time. What makes this film so exciting is that it’s filled with cameos of America’s most popular musicians. In this movie, two. brothers reunite to save the orphanage that they grew up in. They have to come up with $5,000 to pay the orphanage’s back taxes.

A few years ago, a sequel to the 1980’s film was released but it was widely accepted. People hated the dynamics of the main character in the sequel. The Blues Brothers are just one of those once in a lifetime films. 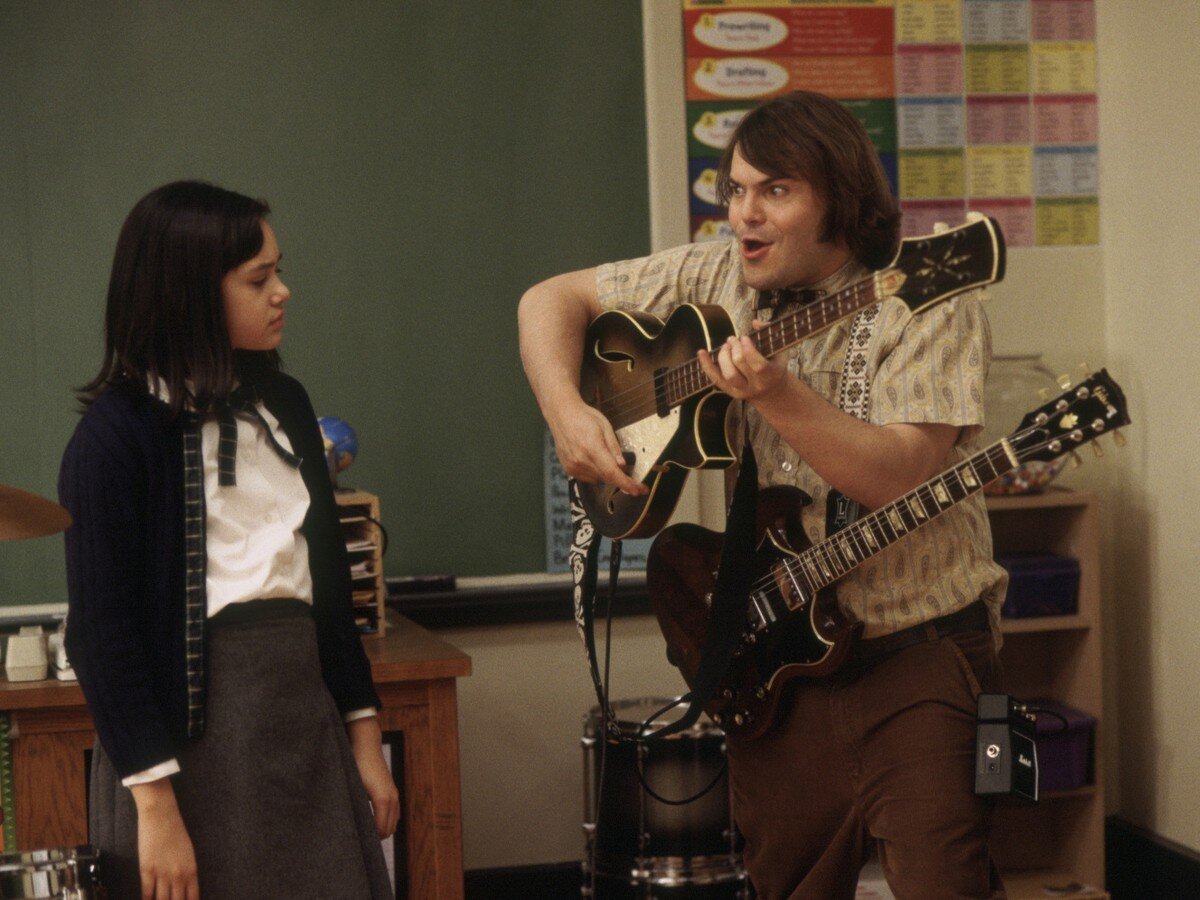 School of Rock is an insanely funny musical film featuring Jack Black. Although this film has garnered a reputation as being a kid movie we can almost guarantee that you’ll find it quite entertaining. In this film, the overly enthusiastic and self-possessed is kicked out of his bar band and is in desperate need of money. So he takes a job as a substitute music teacher at a stuffy private school. Jack exposes his students to the rock and roll Gods.

Before you know it Black has all his students in touch with they’re inner rock and roll. He begins to dream of revenge by taking his students and performing with them at the upcoming of the local Battle of the Bands. If you want to know what ends up happening at the end of the movie you’ll have to watch it. 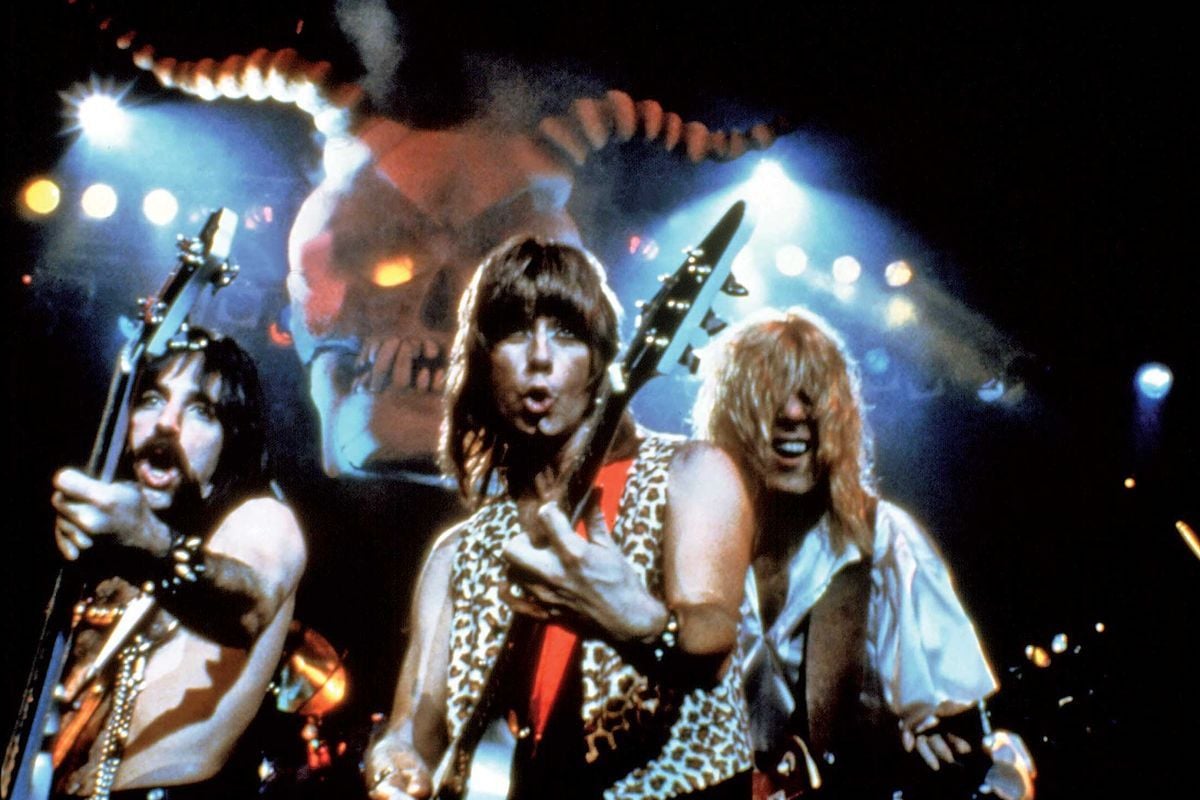 This Is Spinal Tap is another American film that was released in 1984. The film satirizes the behavior of music bands. Written and directed by Robert Reiner this cinematic production tells the story of a professional band who has fallen off the charts and is trying to make a comeback. The band has undergone they’re fair share of understood concert dates, annoying groupies, shady promoters and so much more.

Anyone who has ever been in a real band will let you know that this film is an accurate description of how things go. You might have to rewatch the film if you want to catch at least fifty percent of the jokes. 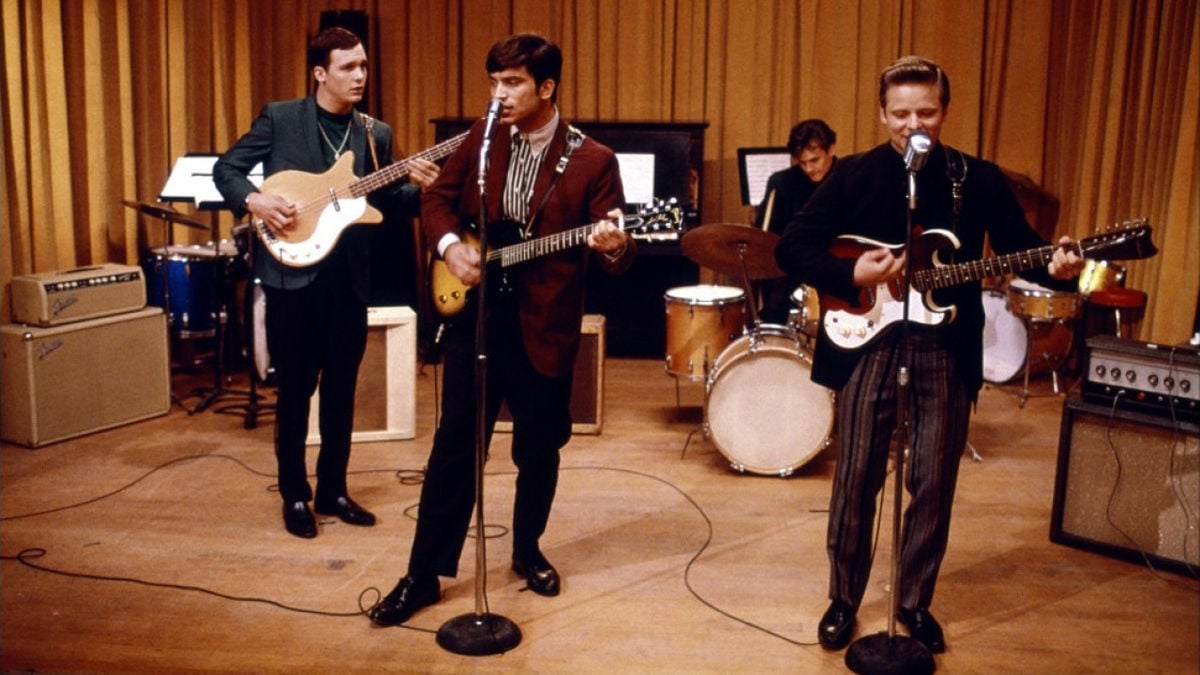 That Thing You Do is a 1996 American comedy film starring, written and directed by Tom Hanks. This comedy film follows the rise and fall of a band with one hit song. After the band’s original drummer breaks his arm he is quickly replaced by a Jazz enthusiast who injects a whole new flavor into the group. The group is heavily inspired by the Beatles.

When they meet Phil Horace who takes an interest in their career and promises to get the radio play the group takes off. This was a great movie that was well received by critics in the nineties. What the film lacks in complexity makes up for in charm. You’ll definitely be stuck with a smile on your face at the end of the film. 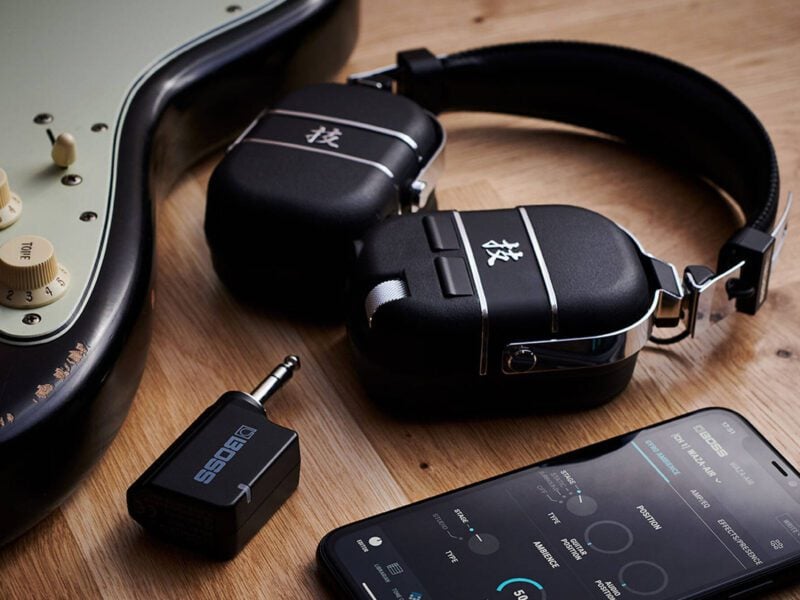 A Few Things About Ear Training for Guitar 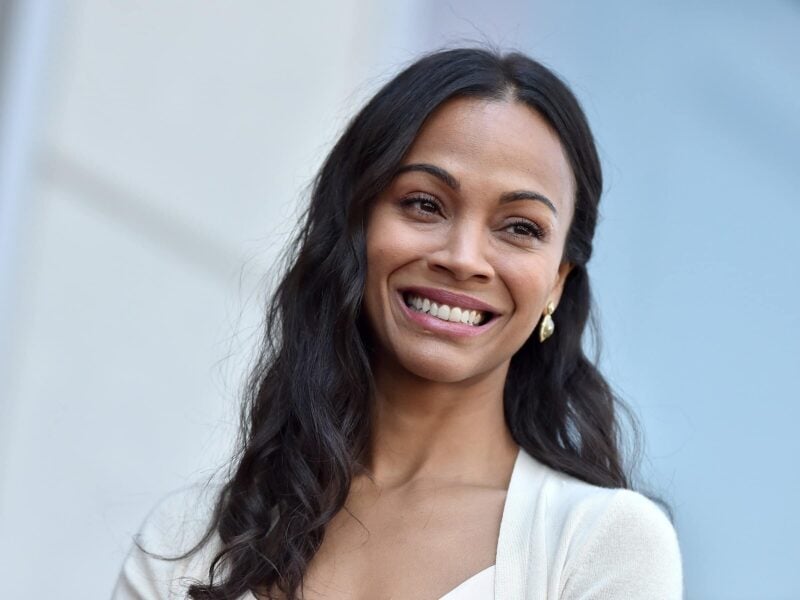 When will Zoe Saldana release more movies with Netflix?