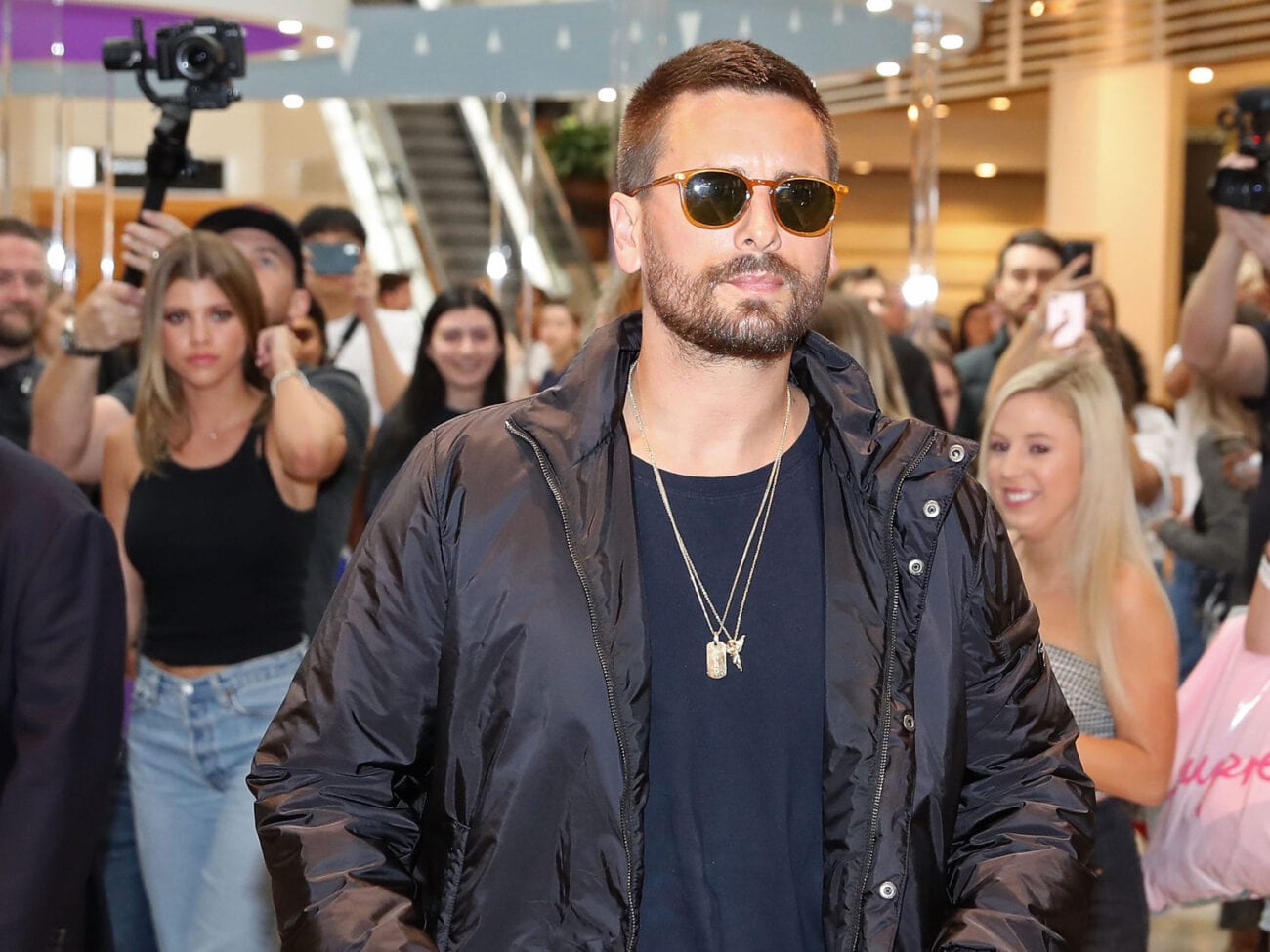 Scott Disick’s girlfriend: Why is everyone upset about her age?

Scott Disick is no stranger to being in the limelight. Recently, he has been receiving quite a bit of buzz on the internet for his latest romantic fling. Photos from TMZ show him out & about, walking down the Santa Barbara beach with his arms around celebrity daughter Amelia Hamlin.

TMZ reported the two had already been spotted together at a recent Halloween party, and it appears their relationship has since escalated from the friend zone. However, it’s not necessarily the basis of their relationship that’s causing concerns. Rather, the shocking age difference is making headlines. 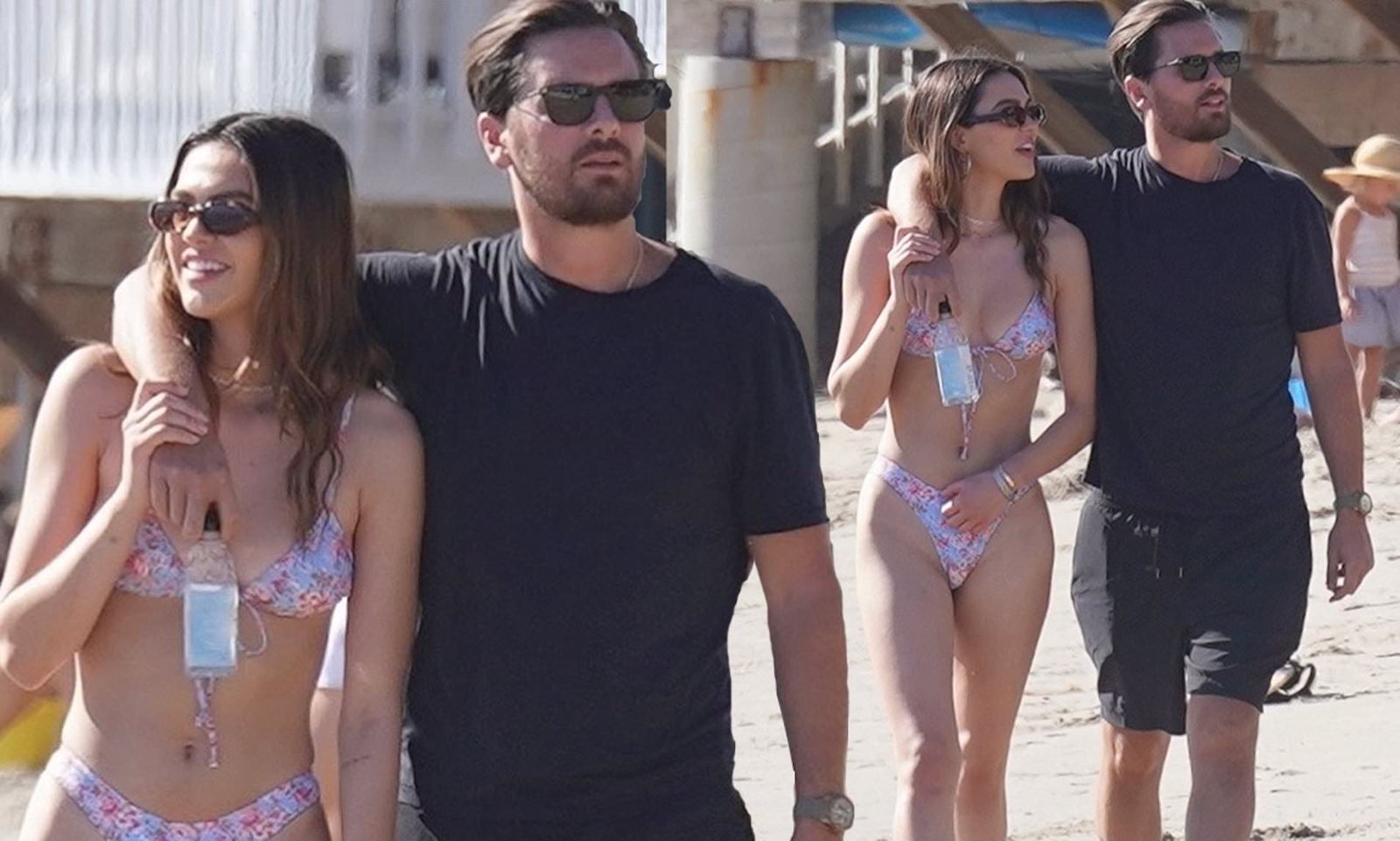 Amelia Hamlin is the daughter of two famous parents, Lisa Rinna & Harry Hamlin. The public figure is a model and a college student – who also happens to only be nineteen years old. There’s clearly a wide age gap between her & her new beau, who is thirty-seven years old. Since media outlets reported their relationship, many people on social media have been quick to raise concerns about their eighteen-year age difference.

Under TMZ’s post highlighting their beach date, many Twitter users have been quite vocal about their opinions. Some individuals stated they didn’t care, and Scott & Amelia’s relationship shouldn’t be a problem since it’s completely legal between two consenting adults. However, many people strongly disagreed.

“At some point we really need to stop giving celebrities passes on dating young girls. It’s sick. She’s still a teenager. this is so gross”, @Cooki3Monster30 states, referring to a range of famous couples in Hollywood with humongous age gaps between an older man & young woman.

User @hearteater shares, “In my opinion, men that date women mad younger than them only do so because women their age can see right through their bullshit. He preys on younger women cause he can play off the “Lord Disick” persona well.” Her response has reached over 1.8k likes in agreement so far. 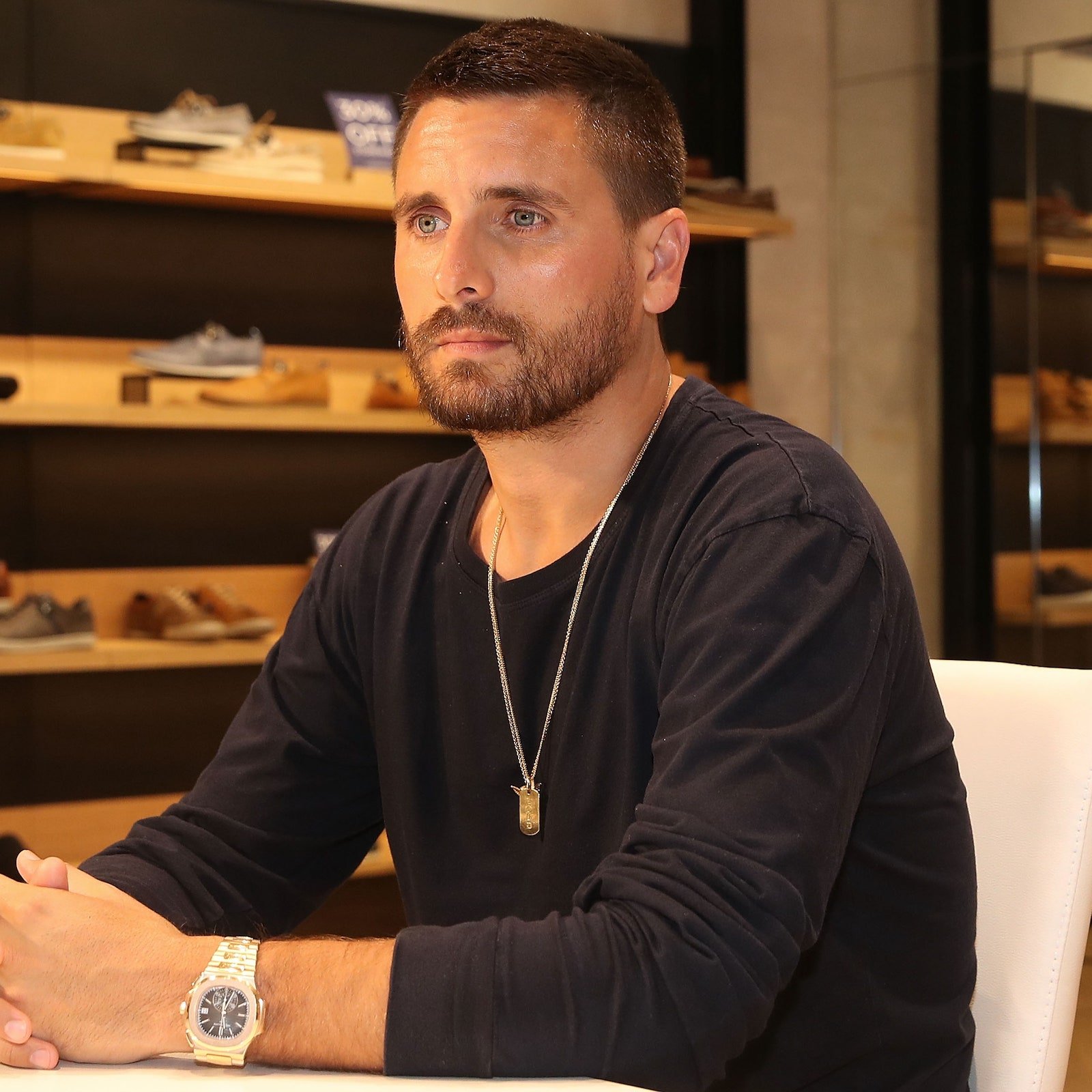 @srvtnppj also emphasizes their disdain by commenting “At some point these grown men need to stop even looking at girls at this age range. It really is a slippery slope to pedo vibes. And he has daughters 🤮”

Many users also brought up that Amelia’s age is so far apart from Scott’s that she could very well be young enough to be his daughter. Some tweets also pointed out that his ten year old son, Mason, is closer to Amelia’s age than Scott is with his new girlfriend. 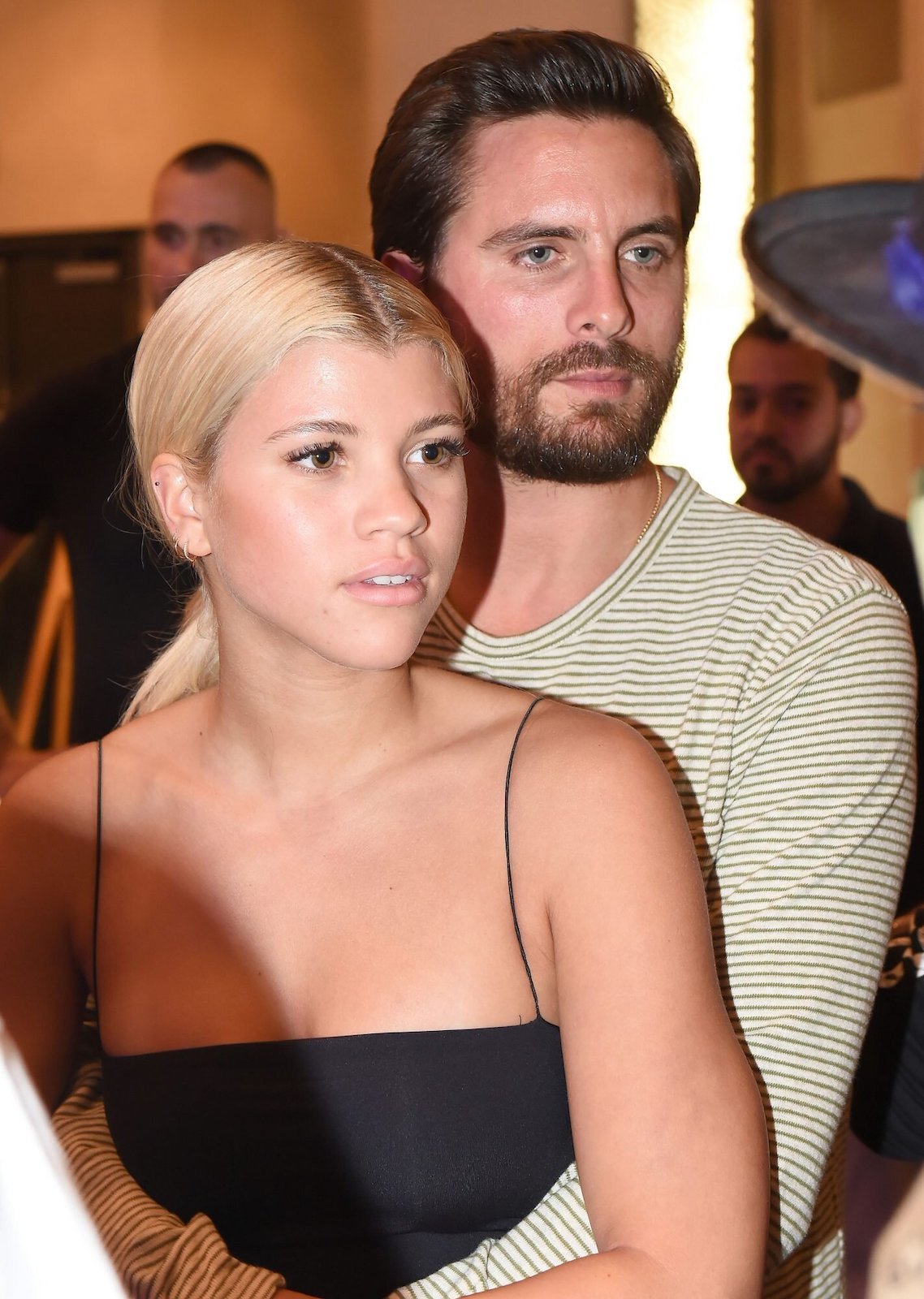 Many people on social media also noted this isn’t Sofia Richie,  with dating younger women. His recent ex-girlfriend of over three years, Sofia Richie, is fifteen years younger than him. Coincidentally, the two also got together when Richie was nineteen.

Some other relatively young public figures he has been seen together with in the past include Bella Thorne, Chantel Jeffries, Ella Ross, Lindsay Vrckovnik, and plenty more. It certainly seems like Disick’s got a thing for younger women. 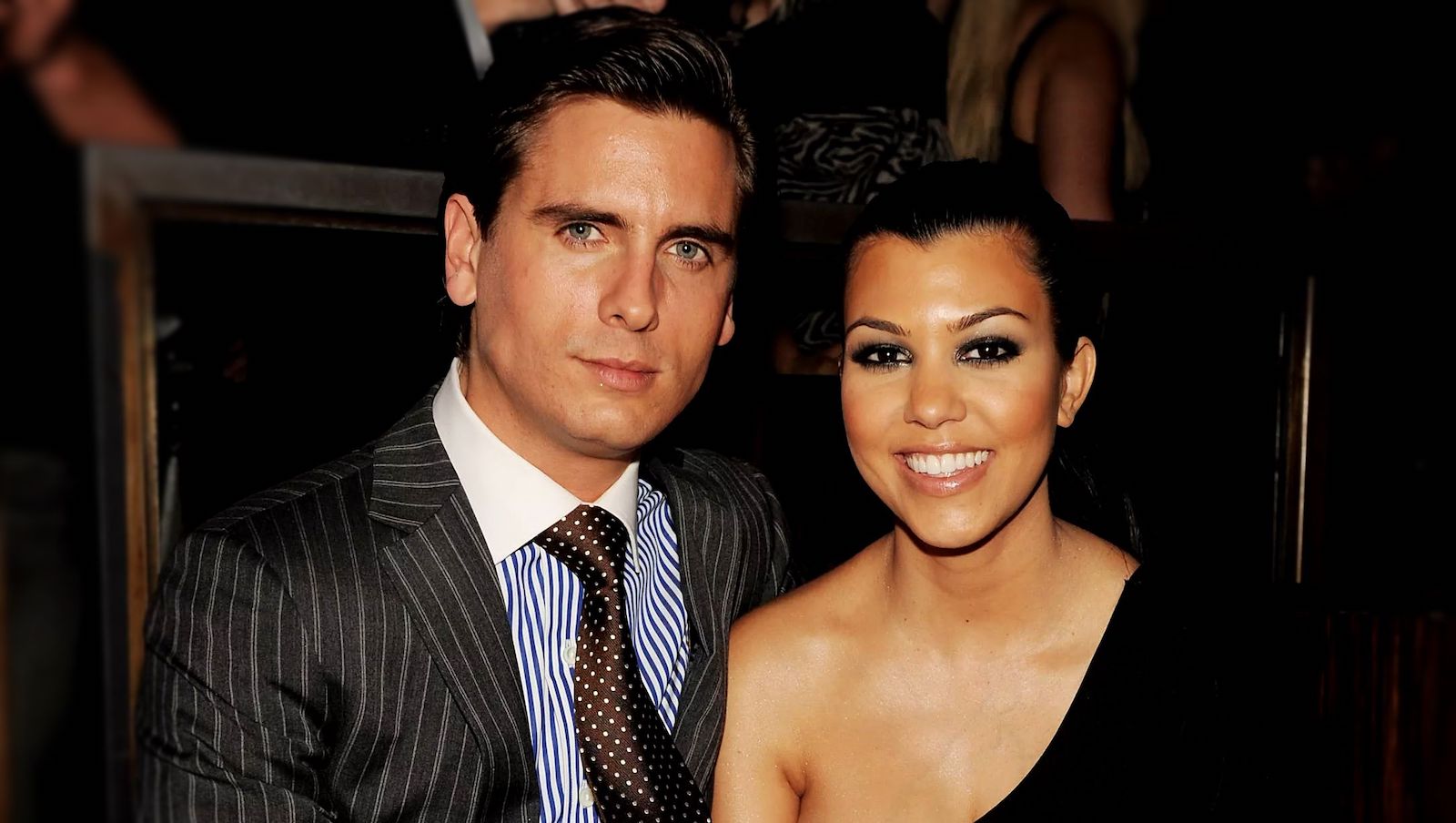 A problem with celebrities

The issue of famous stars dating one another despite incredibly inappropriate age differences has always been a huge problem, but with the rise of events like the #MeToo movement, the public has been getting more vocal & frustrated about the normalization of these kinds of relationships in Hollywood.

Some other celebrities that have been known for dating or marrying younger women include Leonardo DiCaprio, Bruce Willis, Woody Allen, Jeff Goldblum, and a seemingly infinite amount more on the list. While more & more people are beginning to see this as an issue, it doesn’t seem likely that this is the last we’ll be seeing of these kinds of relationships anytime soon.

What do you think about Scott Disick’s & Amelia Hamlin’s new relationship? Does the wide age gap shock you? Let us know in the comments below.