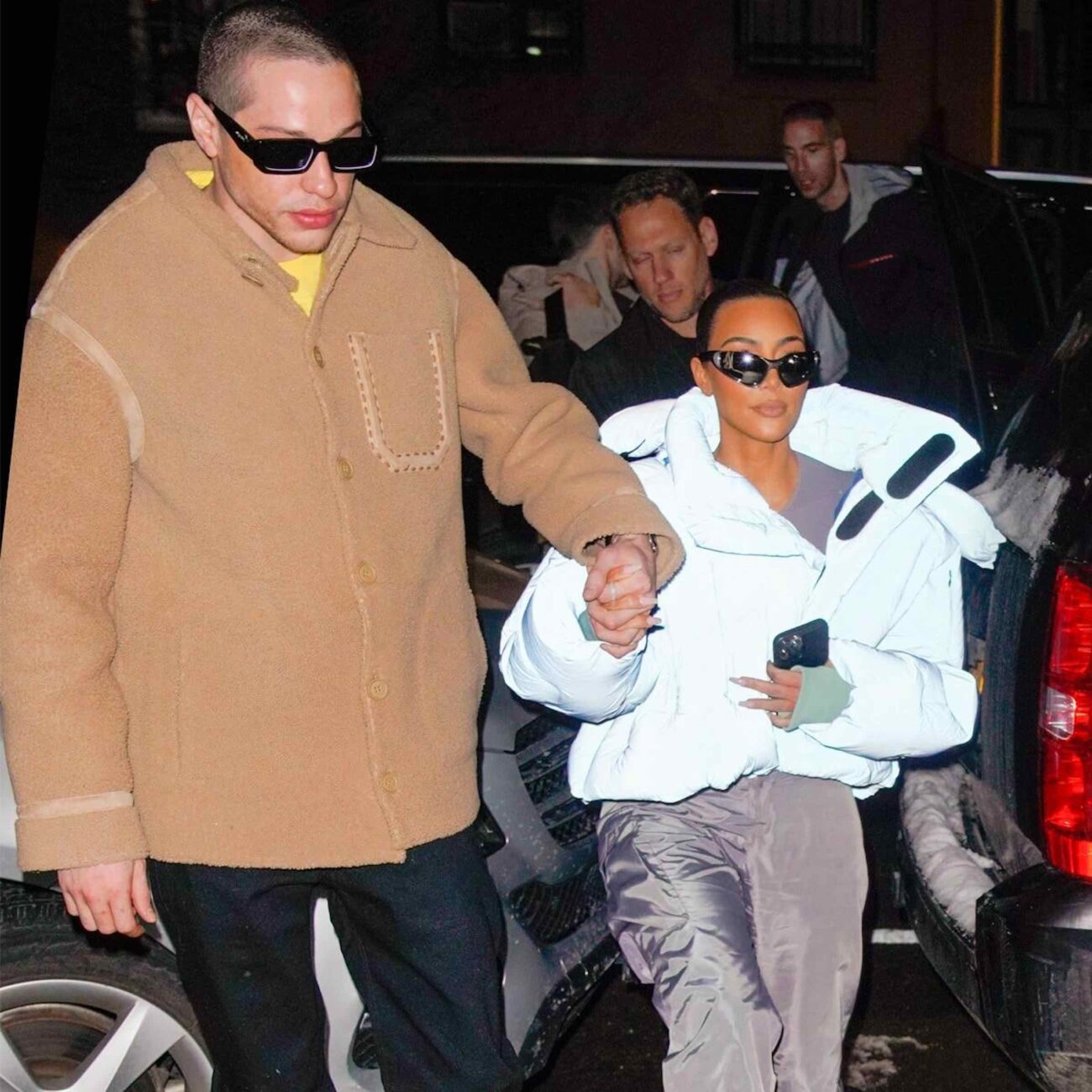 Some of the worst feelings that come with traditional romantic love is watching your ex with another person once the relationship is over. This is one big nightmare for several people and can bring out their worst anger, Kanye West is one of them. In fact, his Instagram account was deactivated for days after aggressive comments toward his ex-wife Kim Kardashian and her new boyfriend Pete Davidson.

Kim Kardashian & Kanye West were legally declared single in March 2022. Kim solicited the divorce in February 2021. Since that time, the ex-couple has publicly dated other people, Kanye was linked to Irina Shayk & Vinetria before being captured with Julia Fox. Meanwhile, Kim Kardashian has been dating Pete Davidson and actually looks happy.

Usually, people tend to have rebound relationships after a heartbreak, however, these experiences can be fun and are totally valid as long as they’re transparent. Nonetheless, it looks like Kim Kardashian’s bond with Pete Davidson is something genuine, but, could it really be? Let’s have in mind that Kanye is Kim’s third ex-husband, yes, we’re still counting her seventy-two-day marriage with Humphries. 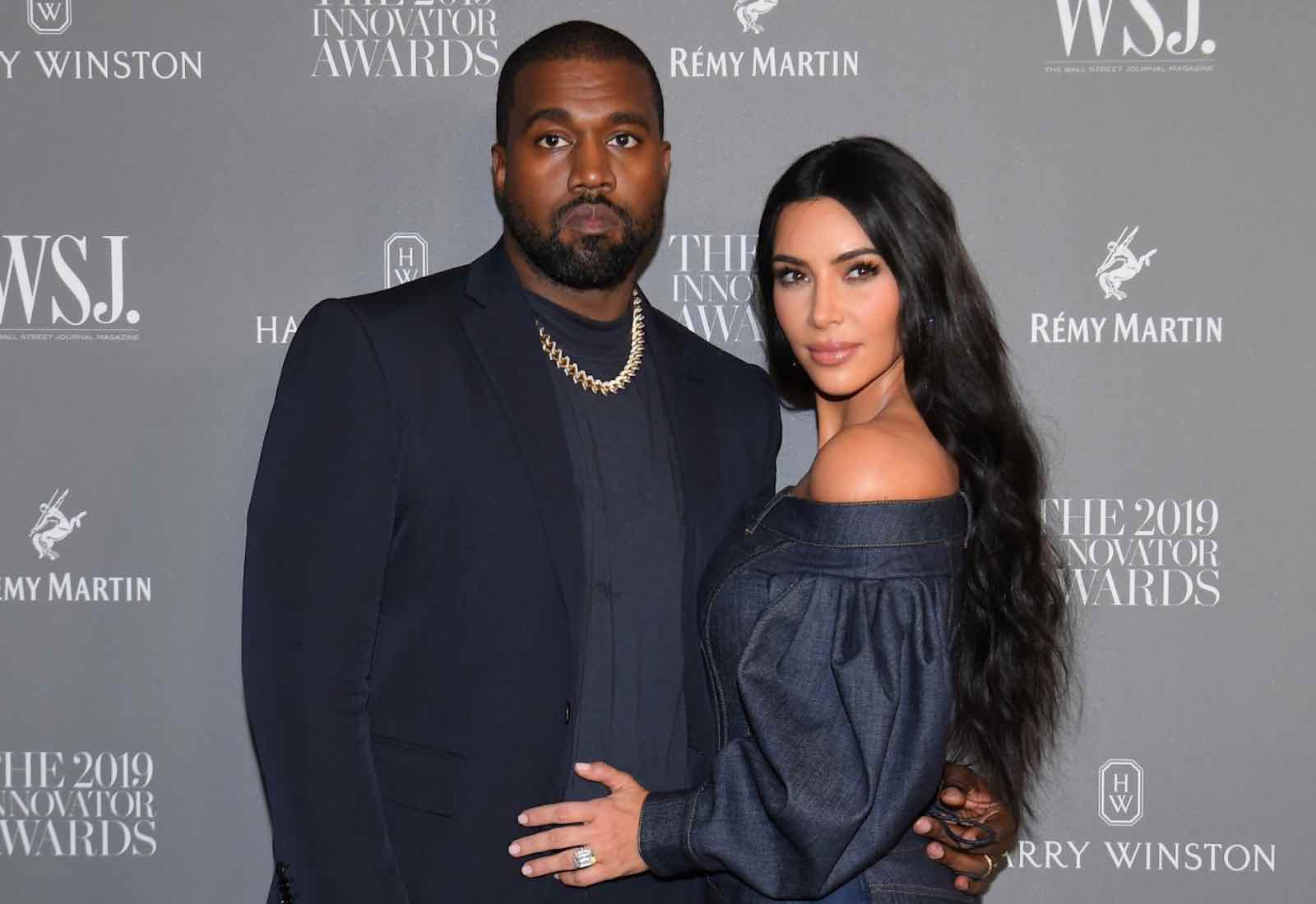 We all know Kanye’s relationships are certainly rebound ones, starting with the fact that he was still referring to Kardashian as his wife when he was dating them. Also, it was Kardashian who asked for the divorce, which West tried to stop several times. The artist tried to get Kim Kardashian back in many bizarre ways, he even bought a four million dollar house to be near her & his children, yet, it looks like it didn’t work.

Kim Kardashian & Kanye West started dating in 2011 but it was in 2014 when they tied the knot and stayed married till 2021. Kardashian & West definitely had something real and special, there are things you just can’t pretend. Yet, loving someone doesn’t mean you should forever tolerate things that harm you. But, is Kardashian’s relationship with Davidson a rebound one? 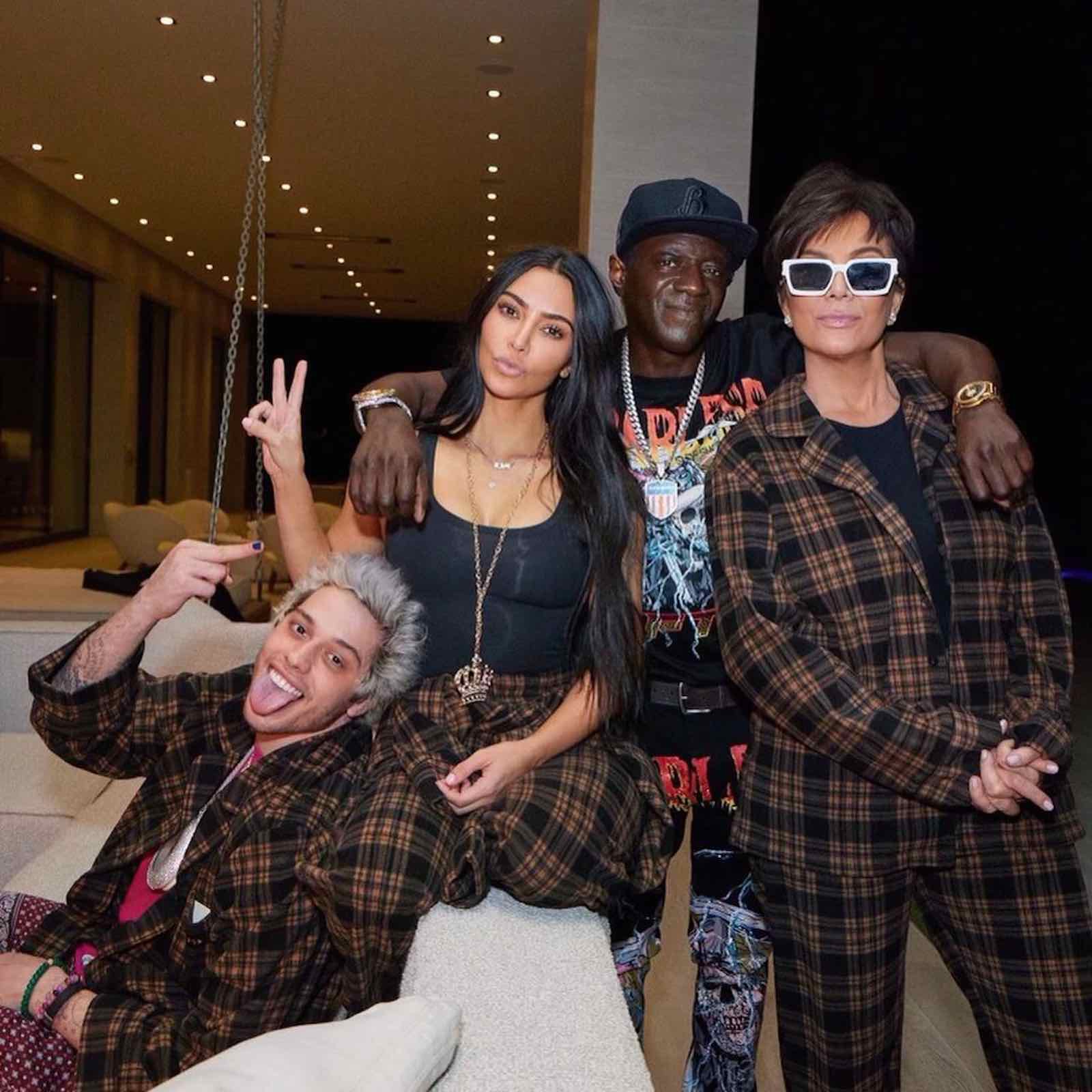 Let’s first define what a rebound relationship is. According to a Verywell Mind, which is a platform with medically reviewed articles, a rebound is a relationship that comes as a reaction to a previous one. Some of its characteristics are having a recent breakup of a serious relationship & fear of commitment. Yet this last one can be tricky, some people want to speed up the process to get to the previous intimacy.

Kanye’s moody way of reacting shows a more transparent version of what he feels, yet, with Kim Kardashian’s strategic behavior it becomes harder to get into her mind. However, assumptions are all we can think of when it comes to other people’s lives. Maybe Kardashian grieved her divorce while she was still married and that’s the reason she was emotionally available to start something serious right after.

Kardashian has maintained her children away from her relationship with Pete Davidson, but this is more for West than for Davidson. In March 2022, West accused Davidson of bragging about being in bed with his ex-wife. He also mentioned wanting to “kick his ass” and making a music video for “Claymation” where Ye kidnaps and buries Pete. Kardashian has mentioned fear for Davidson’s welfare. 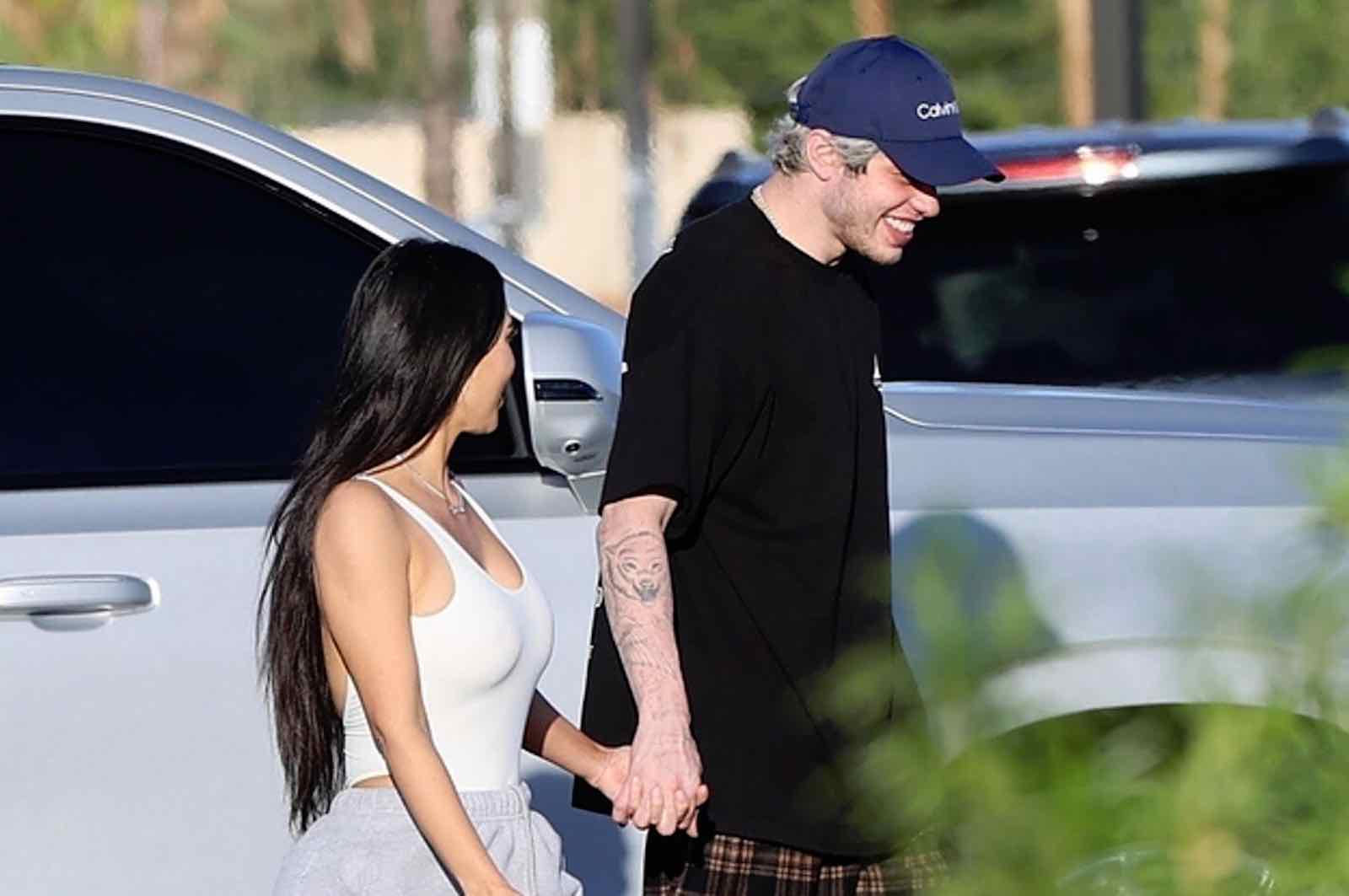 However, Kardashian did get to know Davidson’s family which somehow shows formality, and not just any family members but Davidson’s grandparents. Kim Kardashian was approved by Davidson’s mother, she even posted on Instagram to want a grandson from them. Yet, even though Davidson stays far from West’s children, he does hang out with Kris Jenner & Scott Disick.

It all sounds very touching, but is it all a strategy to make Kardashian look like an empowered figure? The truth is we’ll never know, each healing process is unique and it must be hard to go through a heartbreak under the spotlight. However, let’s wish Kardashian’s relationship with Davidson to be something that brings both of them peace & satisfaction.