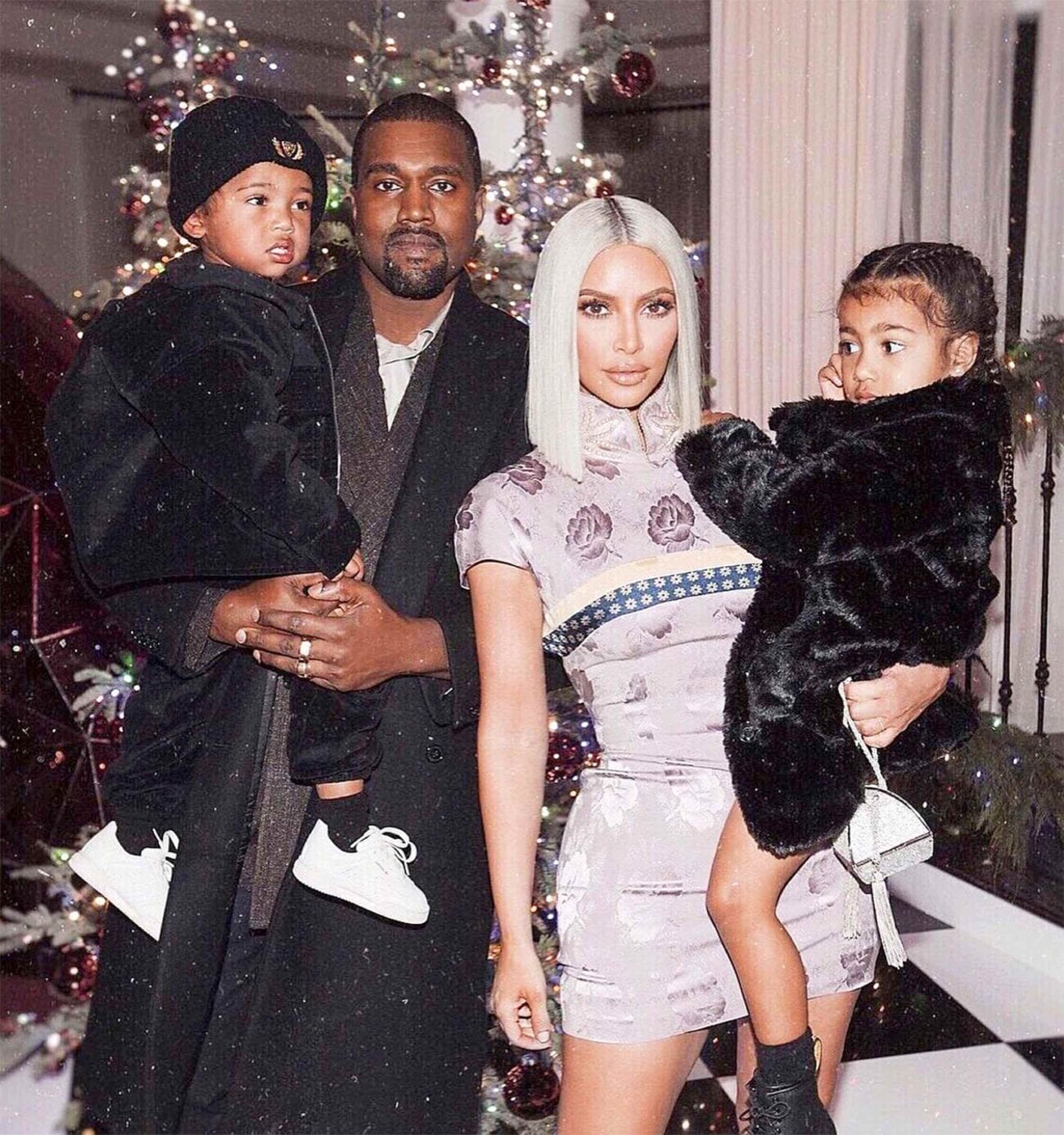 Whether it be financial flexing, profuse partying, or political ignorance – Kanye West & the whole Kardashian family have always flaunted their frivolity & superficiality. During a global pandemic when many are losing jobs and struggling to make ends meet, their posts have stung even more.

Meet North’s Freesian horse. We have 14 gorgeous Freesians on the ranch. pic.twitter.com/TO87I25YKJ

If you’re going to post rather insensitive photos to show off your fourteen crazy-expensive horses to the world right now, the least you could do is spell the breed’s name right. Does she even know where Freisian horses come from? Here’s a hint – it’s not “Freesia.” We’ll just tell you: it’s Friesland in Holland and they’re very beautiful horses.

It’s so unfair – few can afford them (especially right now). So good job Kim– we’re jealous. 😭 We hope you’re happy frolicking the fields on your perfect steeds while most of us are stuck inside. However, should you really have North, your small child, be riding that gargantuan horse? Many have noted that she doesn’t look well-equipped for horse-riding and that the saddle isn’t equipped for her.

In a time when millions of people are losing their jobs, food chain supply is becoming a concern, and many people are struggling to pay for necessities, it’s a crushing blow to see someone rich and famous living it up (sort of dangerously), spending money on something as unnecessary like fourteen purebred horses. These beautiful horses are probably so expensive to maintain as well.

We love you so much pic.twitter.com/Vvtgzodnah

Kanye’s prideful post about Kim Kardashian’s rising fortune actually appeared less than one hour after Kim Kardashian posted her image about the horses. Clearly she’s spending the newfound wealth on things that really matter. Fortune has been with the Kimje family for a long time already. “Weathered the craziest storms”? Seriously? Also, does having billions of dollars really make “God is [shine] on you and our family”? Give us a break.

Also, according to a figure posted on Forbes just yesterday, Kanye is lying – Kardashian reportedly has a net worth of $900 million. Not that it really matters but, wow Kanye way to exaggerate. Billions instead of millionaires? If you’re wrong, there’s no cause for celebration now is there? But no worries, we’re sure you can still afford those horses.

We’re not sure what the deal is with the weird arrangement of vegetables and flowers, but it looks like pretty nice food – why are you soiling it on the ground? Planning to smash it after taking this photo? Or flippantly dumping it because it got some dirt on it? How tone-deaf can you be – people are having trouble feeding their families right now. Get out of here with your attempt at some kind of “still life” photography.

Oh Kanye, we’re so interested that you’re leaving quarantine and going to hang out with your billionaire buddy. And you’re both wearing orange? Wow, some really (orange) juicy stuff. Hope you both had fun bragging about how your net income (or your wife’s) is bound to increase.

Our question is, which of Elon Musk’s houses did you go over to?  Was it one of the two massive, multimillion-dollar Southern California homes. Or maybe one of the many Bel Air, California properties worth $17 million?

On the bright side, Musk recently stated he’s selling “almost all physical possessions” and that he “Will own no house.” Well Elon Musk, good for you. You’re even richer. You’re getting rid of some of your extraordinary excess homes. Not all of us can afford to live in luxury hotels if we want to. Or are you planning on living in a tent? For some reason we doubt that.