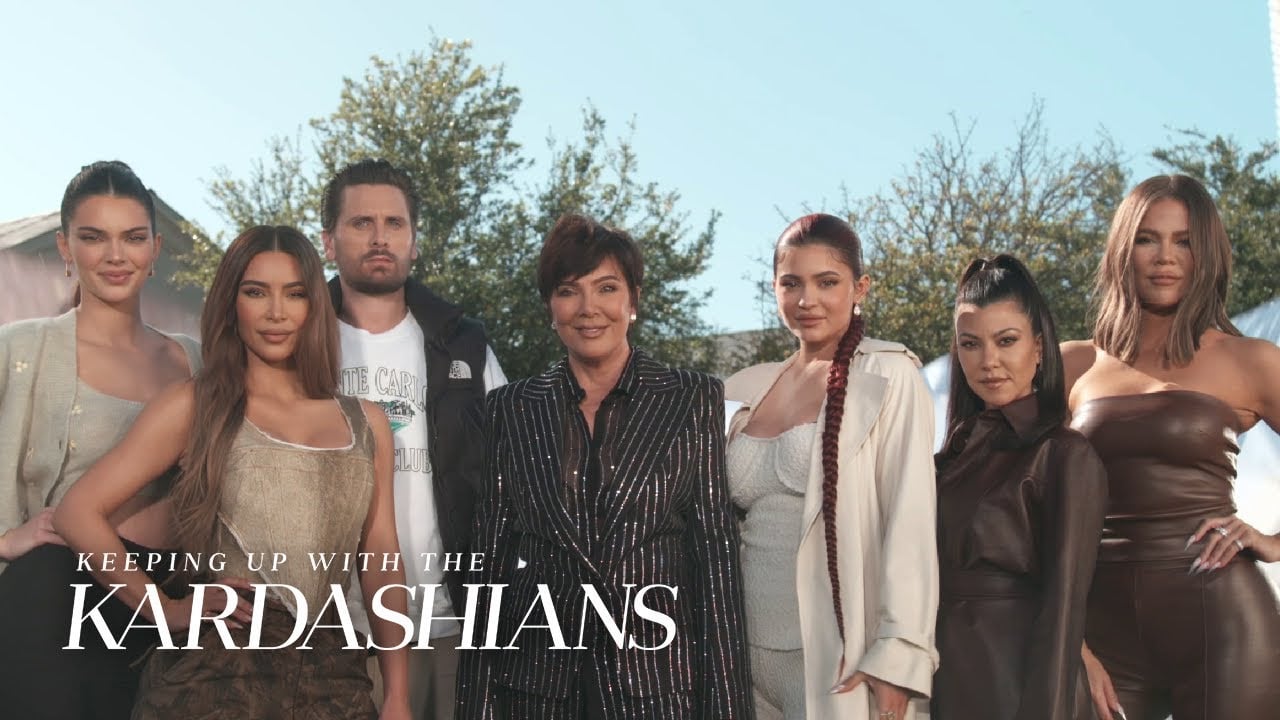 ‘Keeping Up with the Kardashians’ is ending: Relive these iconic quotes

Reality TV is one of the most common guilty pleasures out there. Somehow, the drama is always able to suck us back in, whether it be about housewives plotting their friend’s demise or young hopefuls hoping to score Mr. Right.

But one show has always worn the crown of most referenced & discussed reality TV show for many years: Keeping Up With the Kardashians. Kardashian antics have graced our screens for years. However, it has recently been revealed that the popular show is giving up its crown after twenty seasons.

With the Keeping Up With the Kardashians ending on the horizon, relive some of the fantastic quotes from the show’s golden years. Better to laugh than to cry, right? I’ll bring tissues anyway. 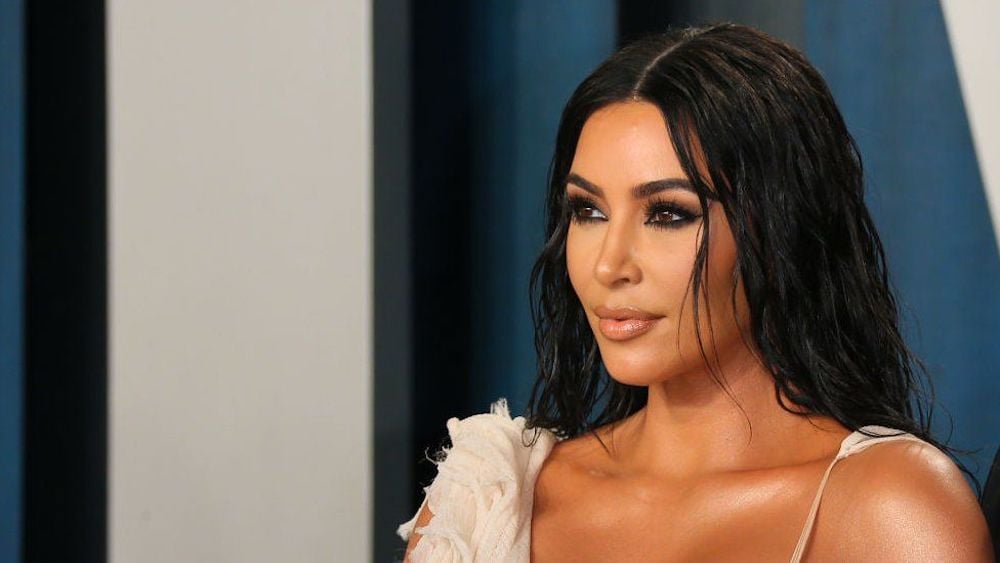 Kim Kardashian: Face of a franchise

Out of all the Kardashian siblings, Kim has always been the face of the show. Now with Keeping Up With the Kardashians ending, here are a few of her iconic quotes to get you through the day.

“I’ll cry at the end of the day. Not with fresh makeup.”

“There’s a lot of baggage that comes with us, but it’s like Louis Vuitton baggage; you always want it.”

“If you’re not into what I’m posting, don’t look.”

“I love when people underestimate me and then become pleasantly surprised.”

“I think as long as you learn from your mistakes and don’t make them over and over again, you’re on the right path.” 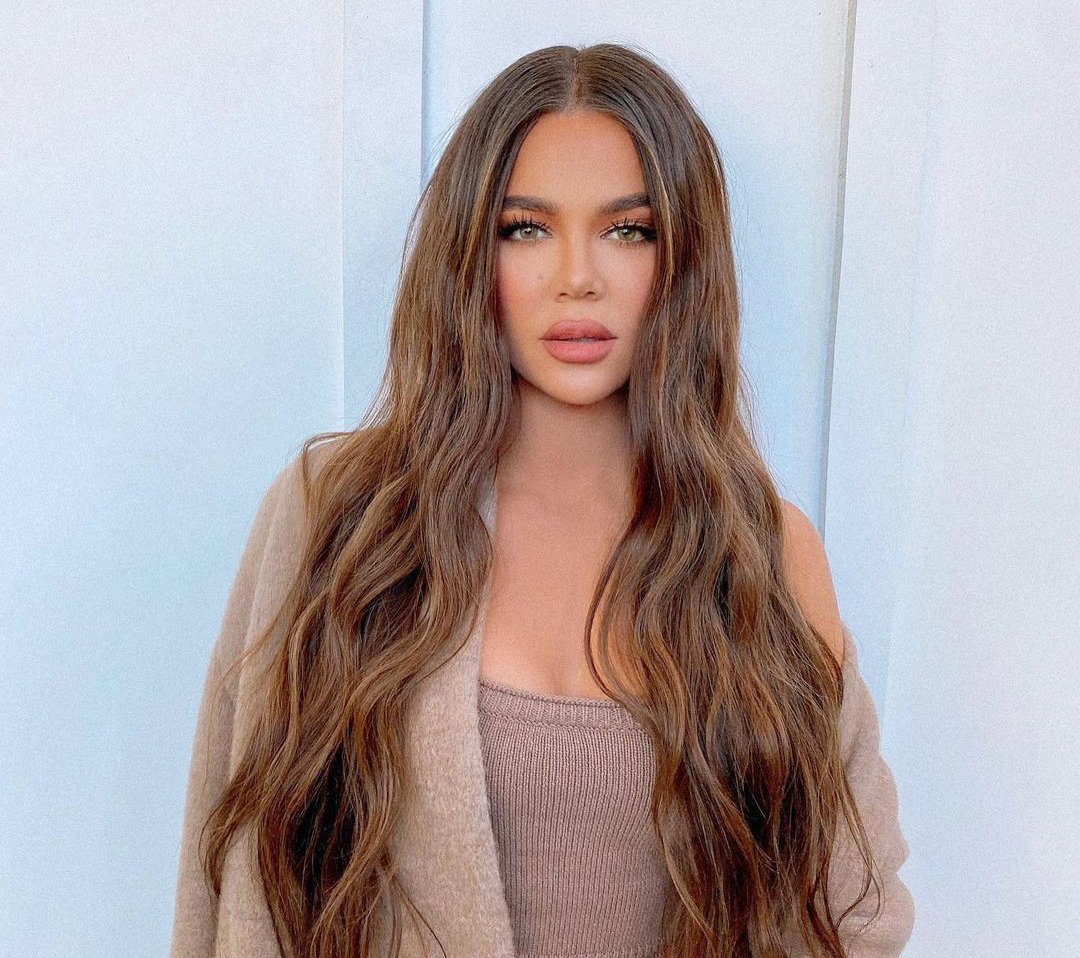 If Kim is the face of the franchise, then Khloe is what is keeping that franchise up with recent articles discussing her stance against her haters as well as her personal trials with motherhood & childbirth. Here are some of her quotes reminding us to keep it 100, just like she does.

“Just knowing you’re a badass b**ch is just all what life is about.”

“Ever since Kim called me a troll, I love using that word.” 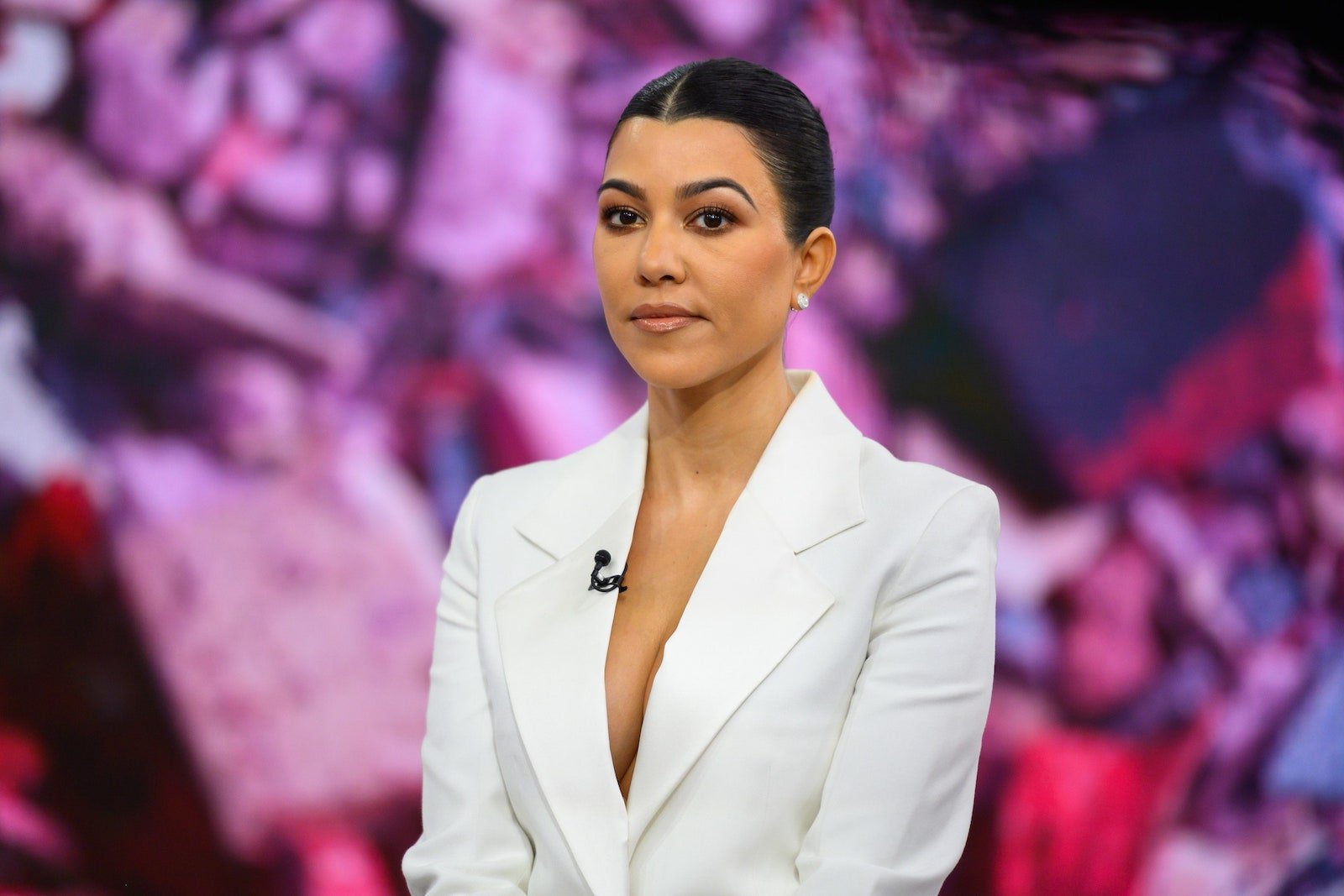 Kourtney Kardashian: The romantic (sarcastic) one

Kourtney Kardashian seems to be the member of the family who knows what she wants: love and the ability to roast her family. Here are some of her nuggets of wisdom from Keeping Up With the Kardashians about love and her best zingers about her family.

“I’ll sit here and cry, while watching Titanic wishing I had a little romance in my life.”

Regarding her breakup with Scott: “Let’s look on the bright side, now I have a huge closet guys.”

Kim: “Did you know that I’m, like, the number one Google search last week?”
Kourtney: “Did you also know that you’re number two on the dumbest people?” 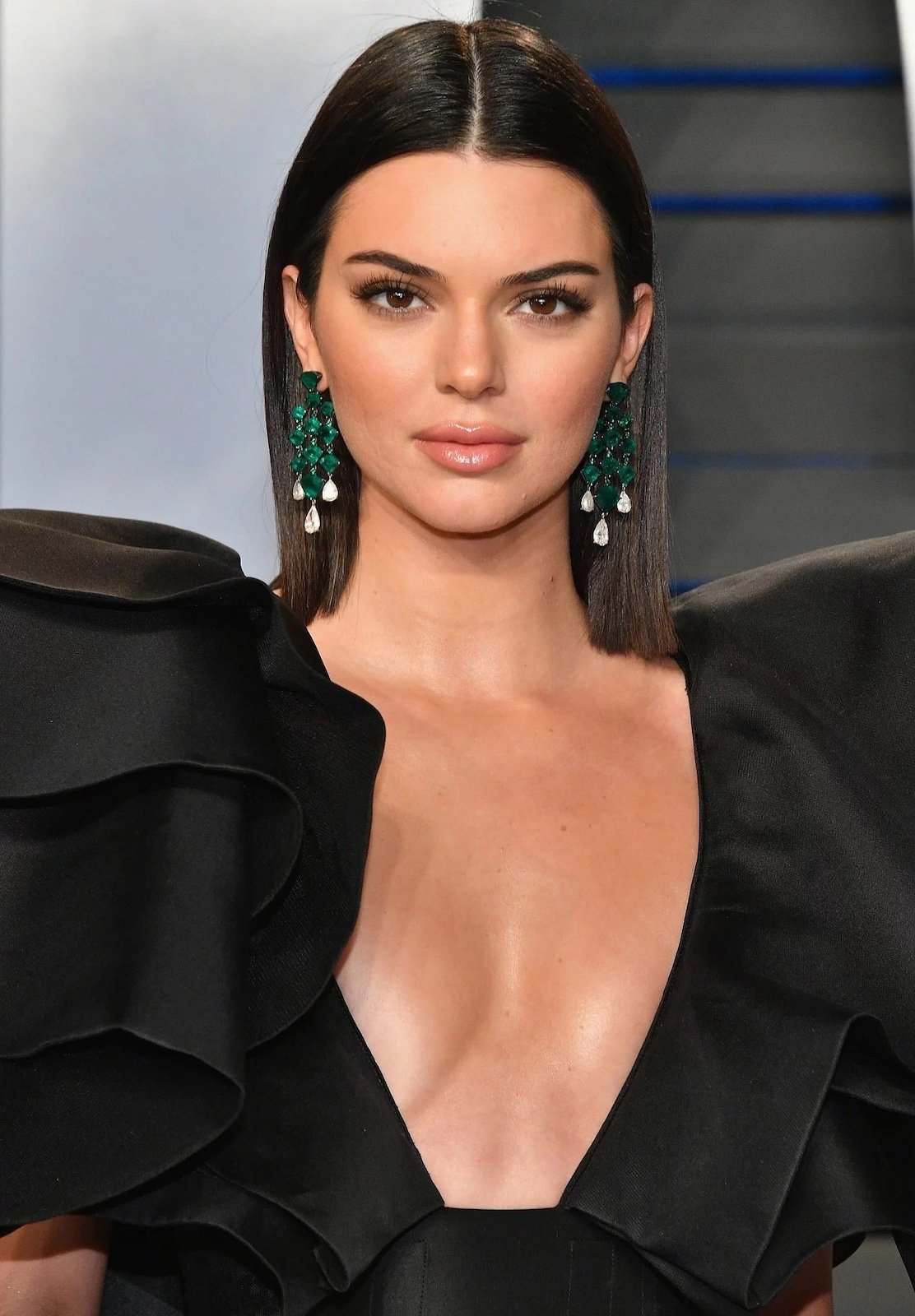 Kendall is a young, fierce fashion icon whose daring looks always get attention, from the time she went pantless to the time Kim was mistaken as her mother. She’s also often the voice of reason for the Kardashian clan. Here are some of her quotes from Keeping Up With the Kardashians that show she’s ready to keep strutting even after the end.

“No shoes in the world are worth picking up poop for.”

“Holding your pee is no way to live life.”

“I could care less if I was sitting in a corner all night, I want everyone else to have fun.”

“I think everyone is beautiful in their own way.”

Kris: “Kendall, you have to think about what you’re asking for because money doesn’t grow on trees.”
Kendall: “Yes it does, it’s paper.” 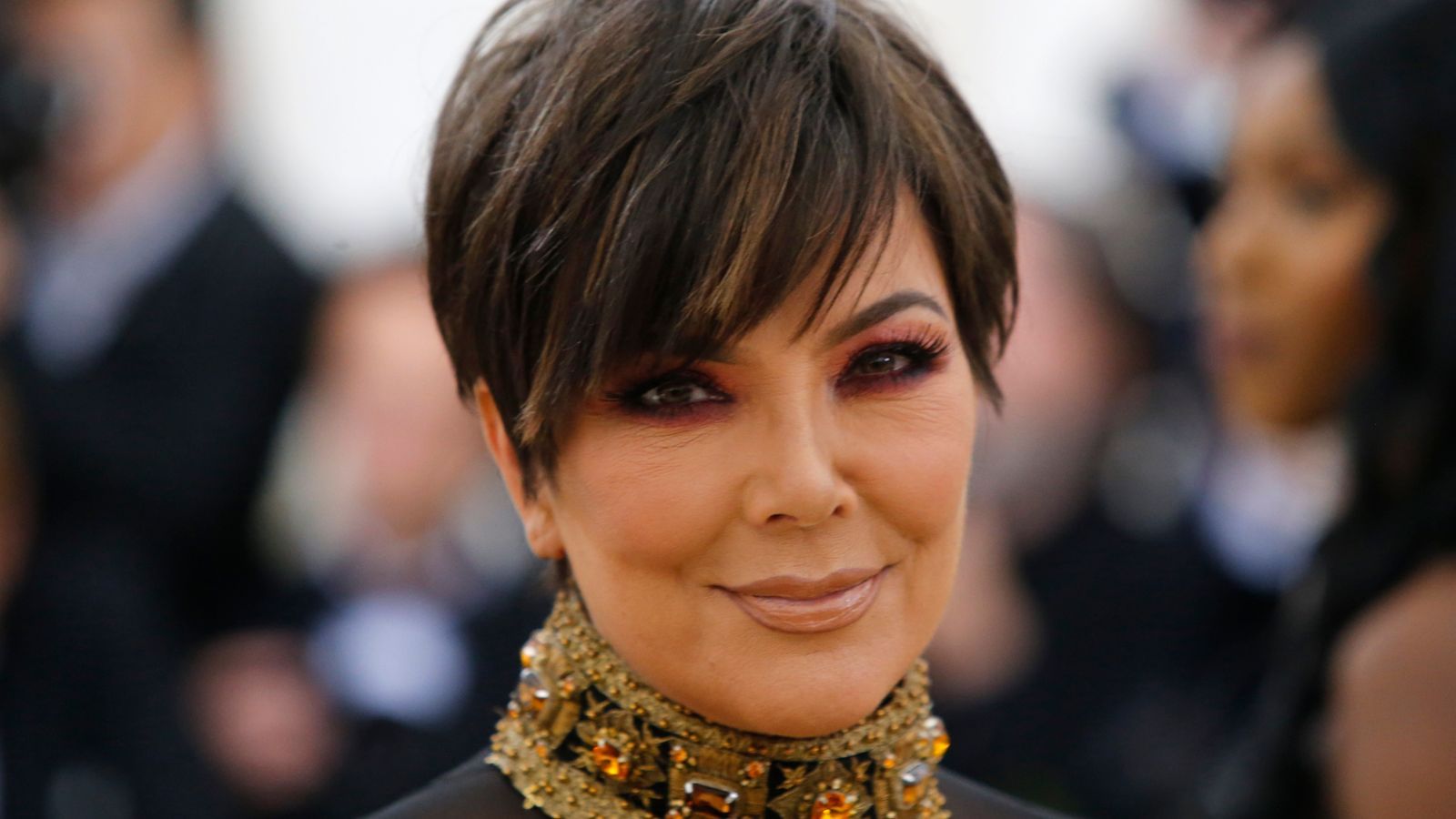 Kris Jenner: Start of it all

Who else can we end with but the matriarch herself, Kris Jenner? The mighty mom is the reason we had Keeping Up With the Kardashians for as long as we did and she certainly made her presence known. Here are some quotes from Kris Jenner to keep you laughing all the way through the finale.

“I don’t have cell service here, and it’s making me have a rash.”

“Kim, would you stop taking pictures of yourself? Your sister is going to jail!”

“It’s an emergency! We don’t have a wine opener.”

“Honey, anytime there are balls involved, it’s my kind of game.”

Have more iconic quotes from Keeping Up With the Kardashians? Share them below so we can get more laughs in before the ending!