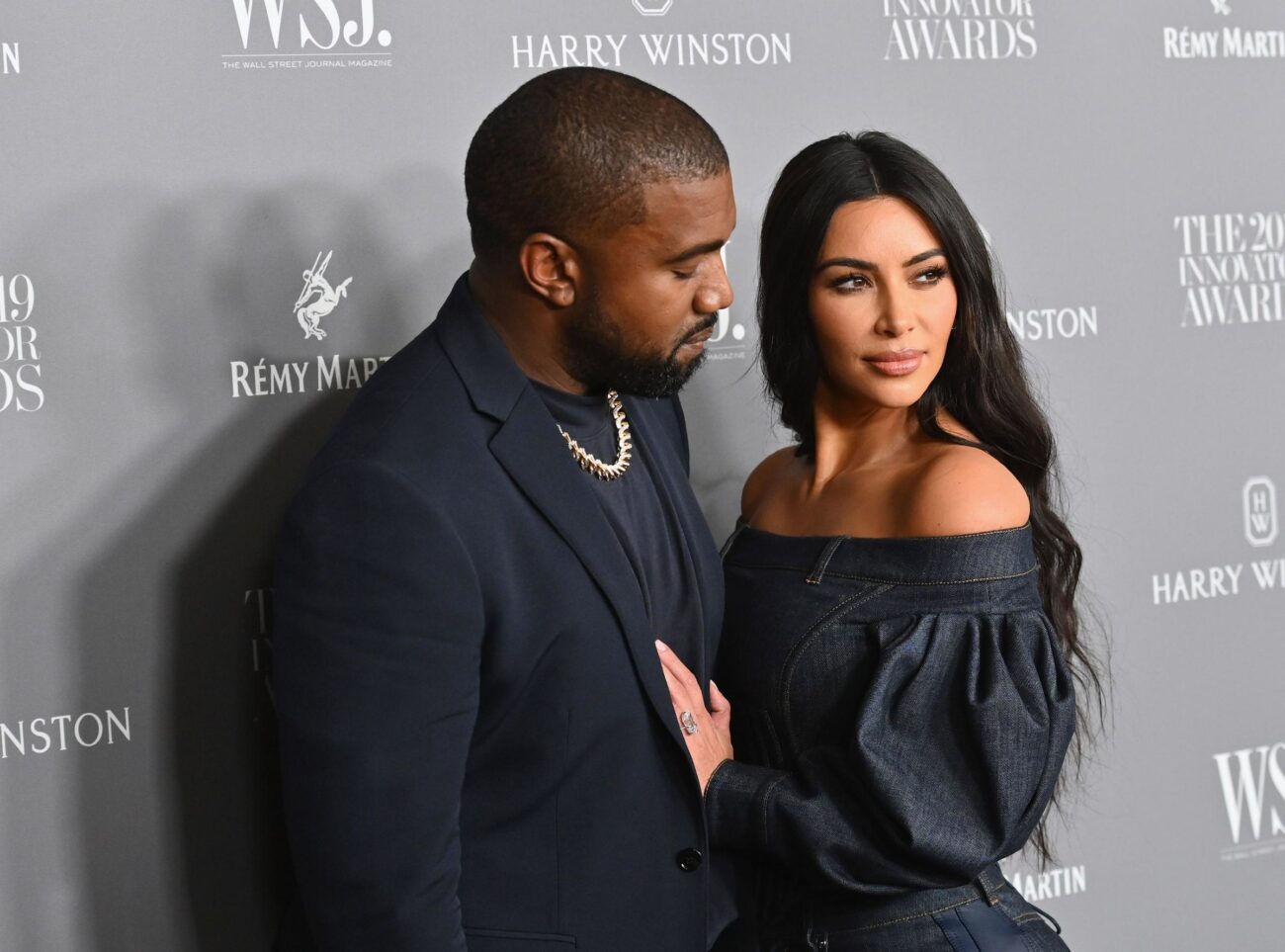 Was Kim Kardashian planning her divorce from Kanye West for a year?

News of Kim Kardashian & Kanye West’s “imminent” divorce broke to the public in January 2021 via PageSix. And Kim K made it official last month by filing for it under the Los Angeles County Superior court.

After seven years of marriage, the A-list couple are splitting and while it may seem sudden for onlookers, fans of the pair and the Kardashian family’s reality show, Keeping Up With the Kardashians, might’ve seen this one coming.

Kim Kardashian had filed for divorce with Kanye West after hiring celebrity divorce lawyer Laura Wasser. TMZ reports said the pair’s split was “as amicable as a divorce can be.” Let’s trace back some of the events that led to the couple’s separation. 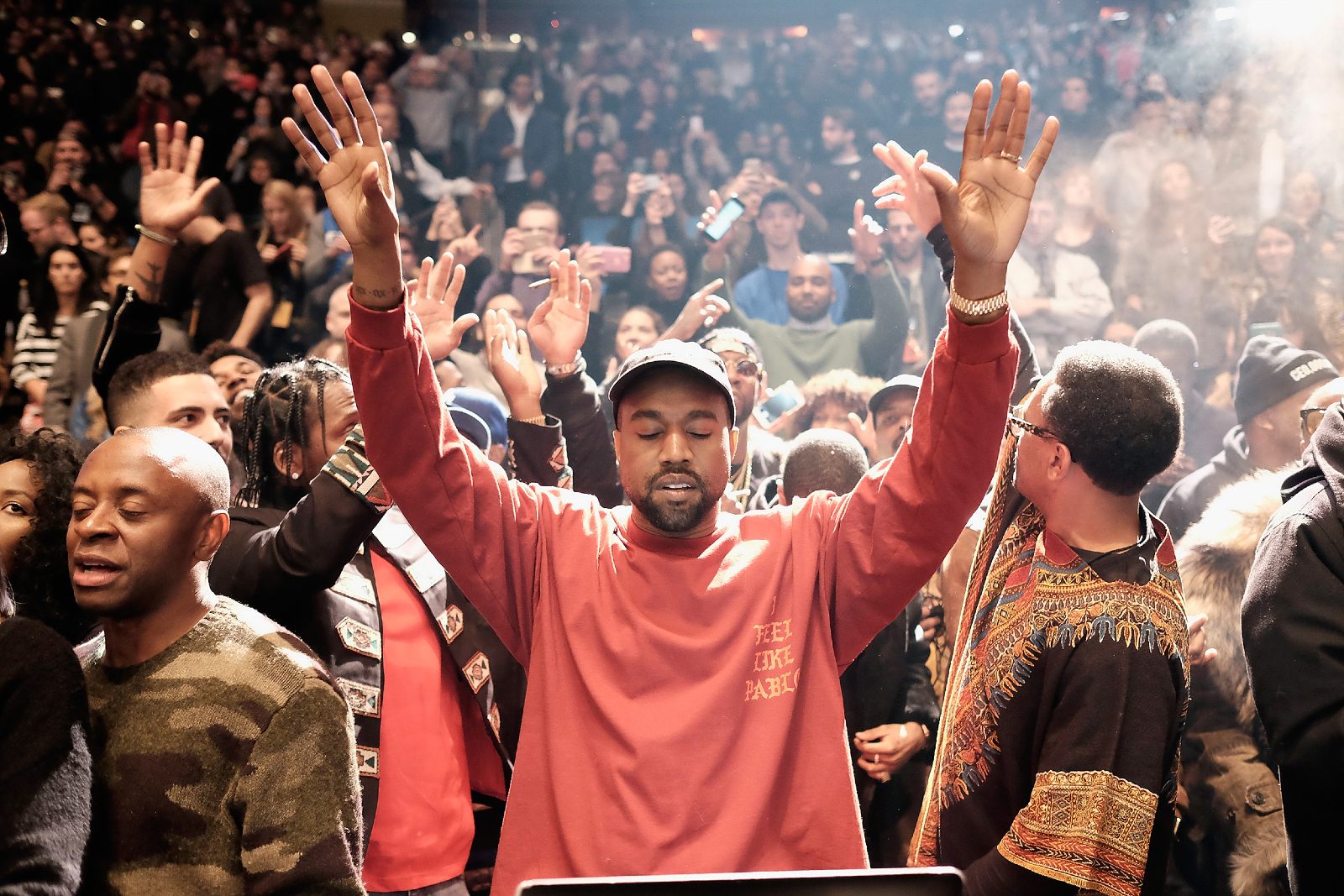 Kim Kardashian & Kanye West began to see differences in opinions in 2019 when West took upon Christianity and announced to a large crowd at the Houston church that he’s now “in service to God” and “God has been calling me [West] for a long time”. Rapper Kanye West, who even released two Gospel albums in the same year, also happened to be a father of four – North, Chicago, Psalm, and Saint.

Kim Kardashian revealed in an episode of The Talk, “He’s my husband, so I obviously want to honor what he’s feeling but he’s been going through this life change, and it’s mostly about the kids.”

She then went on to add, “The kids are getting older, he’s very cautious about what we have in the house [. . .] we got rid of the TVs in the kids’ rooms and removed makeup from North’s room, [. . .] being a little bit more strict as a dad and being very forceful on the imagery that’s in our household and what they see.” 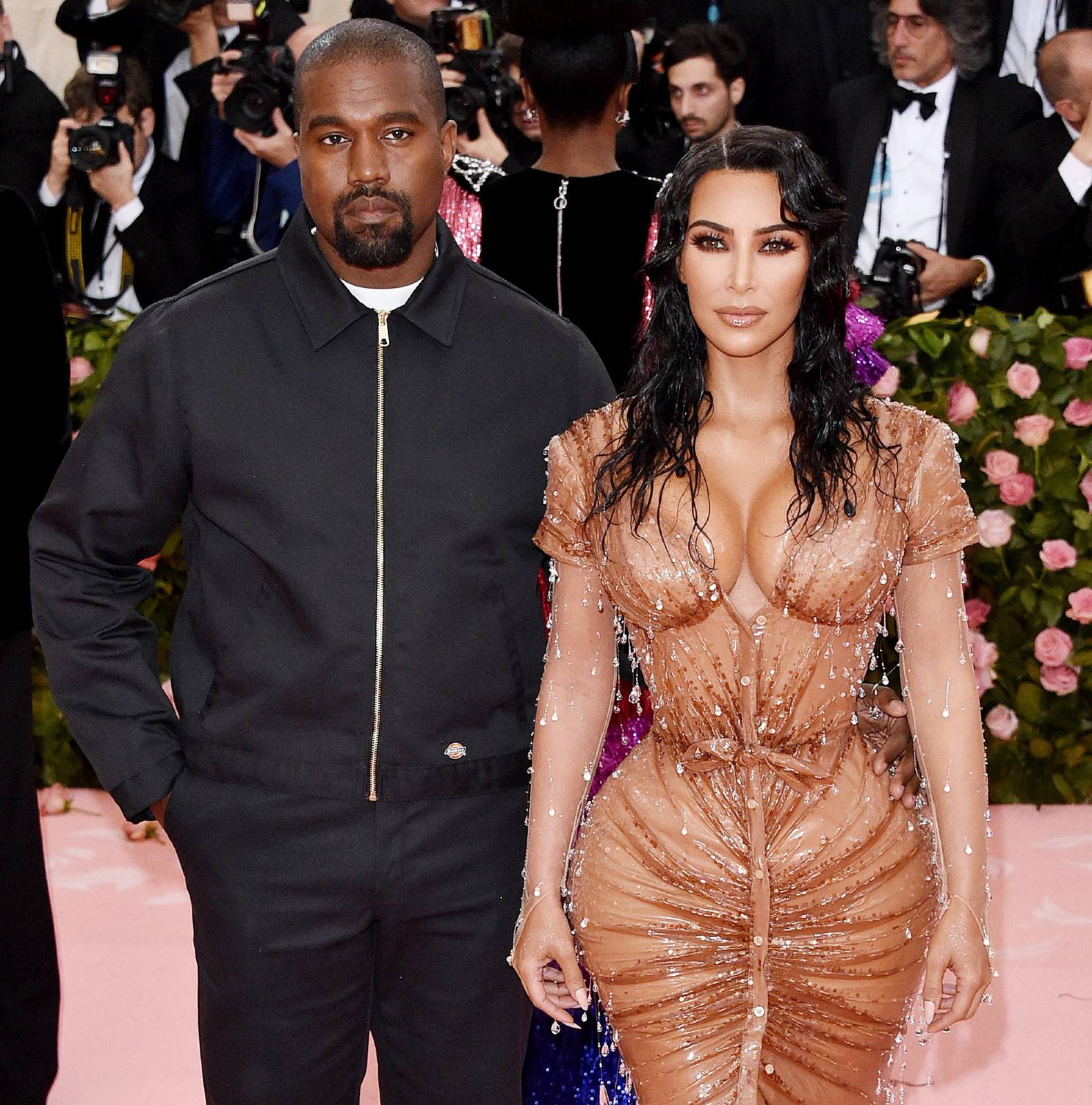 However, Kanye West’s change in views didn’t just apply to the kids but also to his former wife, Kim Kardashian. We were shown the huge quarrel the pair has had on an episode of KUWTK where West didn’t approve of Kardashian’s Met Gala outfit that he deemed was “too sexy” for the mother of four to wear.

Clearly, Kardashian hadn’t agreed with her husband on the stance but managed to compromise with his new “religious journey” and views until she couldn’t anymore. 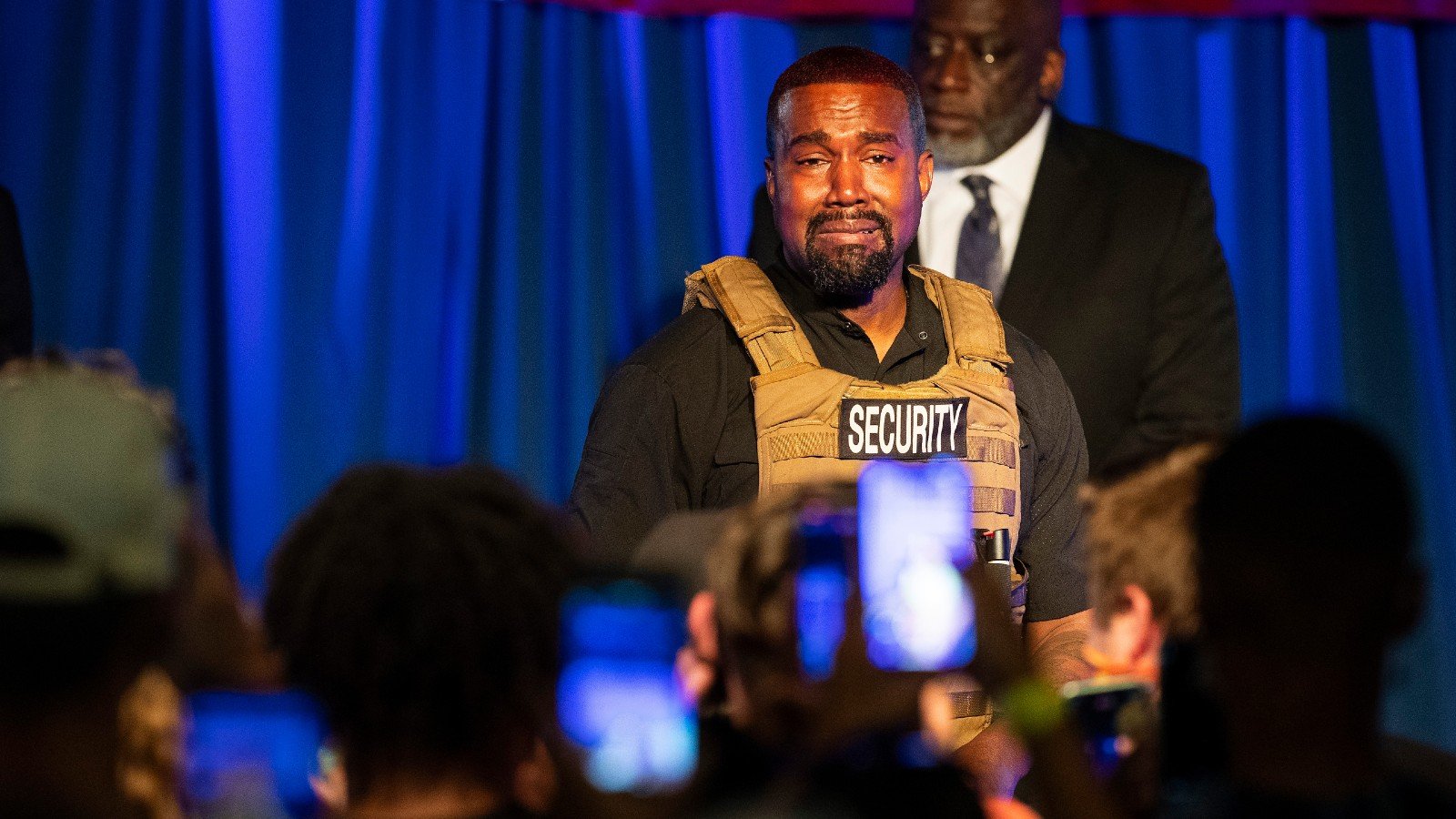 As Kim Kardashian & Kanye West spend much of 2020 apart, things went a little haywire – from West launching his presidential campaign on July 4th to his emotional breakdown at one of the events discussing abortion and Kimye’s talk about considering not having their first child together. In the same line of thought, he continued to mention that Kim Kardashian might divorce him after his public revelation.

Before West could redeem himself with his wife, he took a series of shots at the Kardashian/Jenner family on Twitter and at one point referred to the matriarch Kris Jenner as “Kris Jong-Un.” There was speculation around the same time that Kim Kardashian was ready to divorce Kanye West if he hadn’t been going through a serious bipolar episode.

Despite usually going all out for the holidays, the couple didn’t even get together to celebrate Thanksgiving or Christmas last year according to their social media accounts and other sources. 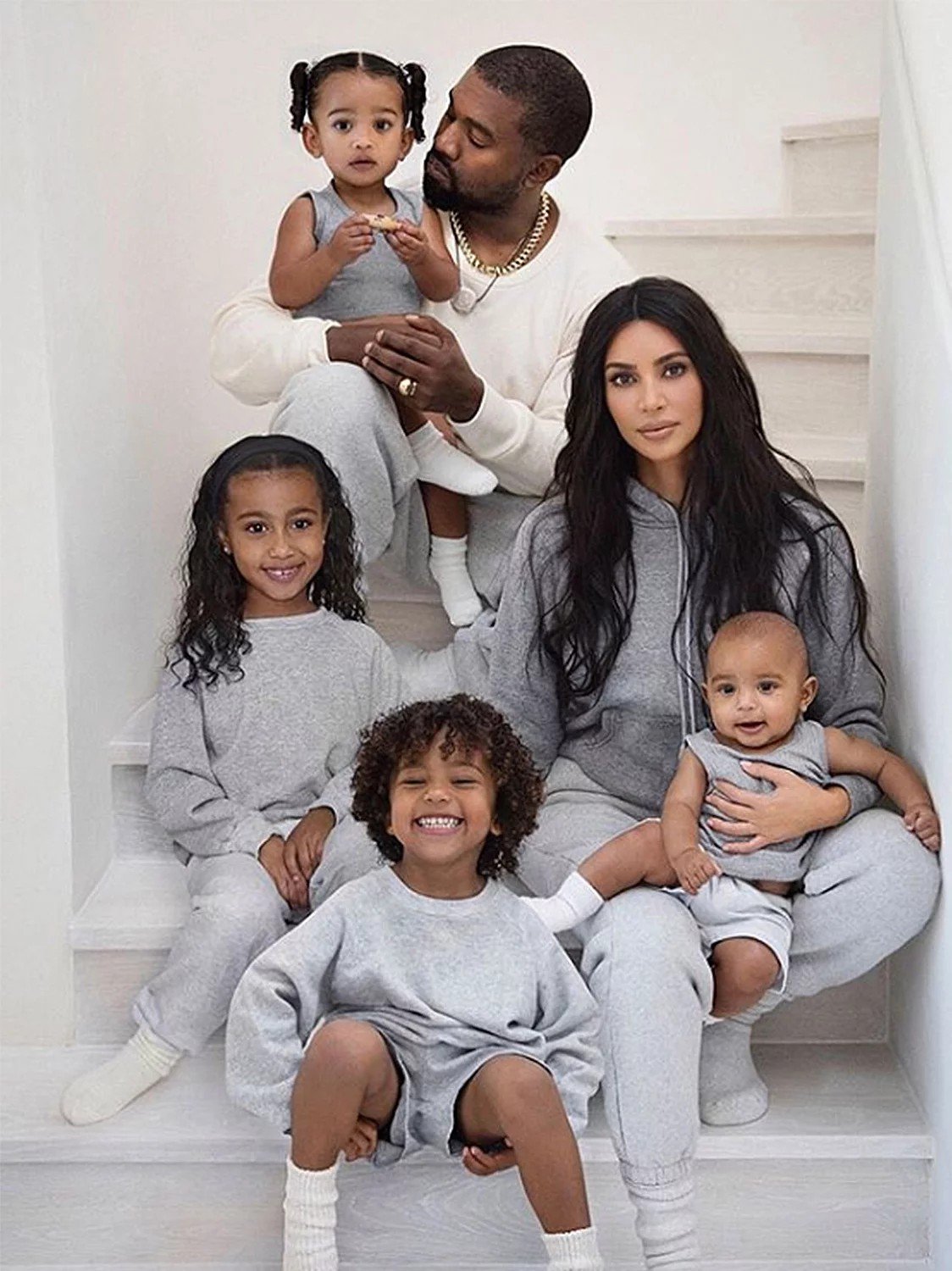 In a recent interview with Vogue, Kim Kardashian confirmed that issues with her former husband Kanye West were ongoing last year, claiming the time was a “challenging year” and that she’s used the opportunity to “cleanse” her life.

“I think this year has been so challenging,” Kim K said, “But I also think it was a huge cleanse and just a huge opportunity to really be grateful for the simple things.”

With the new season of KUWTK returning to our TVs this week, there are chances viewers might get more details on the marriage & eventual divorce on the reality show. Are you planning to watch? Let us know your thoughts on the divorce below.