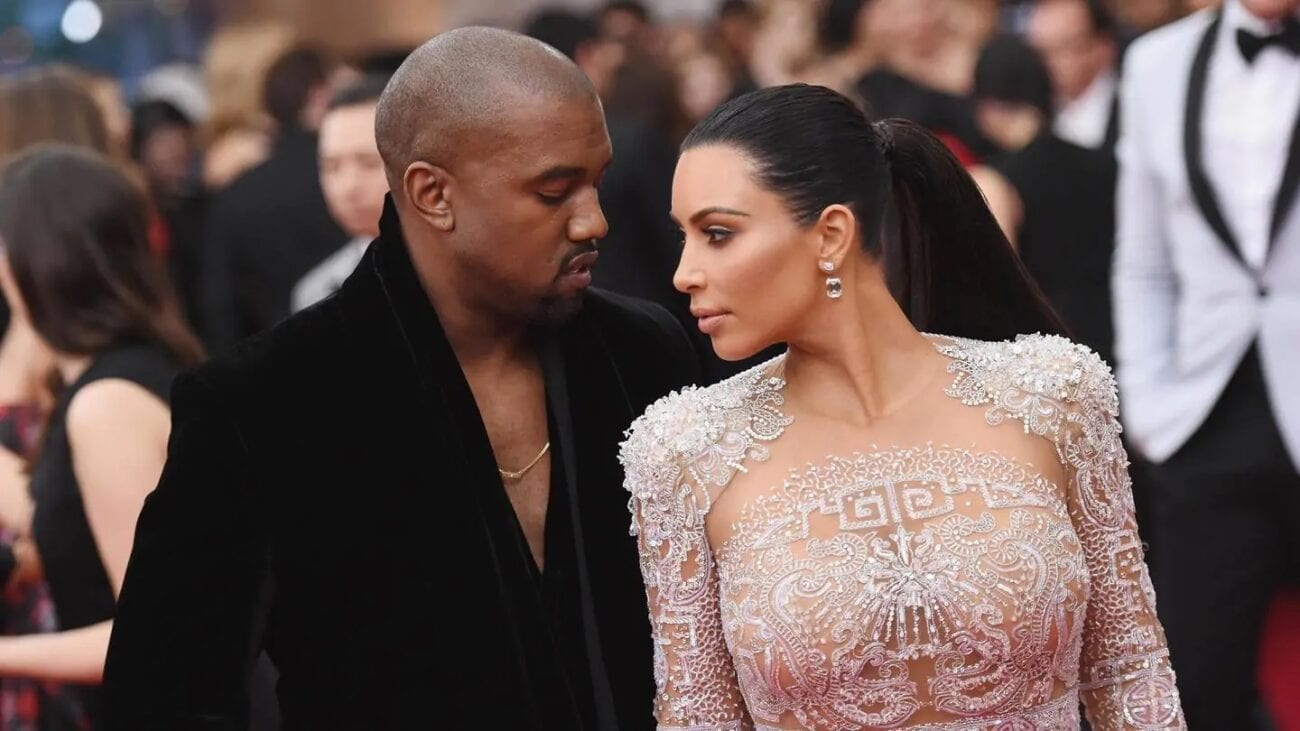 Kim Kardashian & Kanye West have been known as one of the most iconic couples in recent years. KimYe has officially filed for divorce and fans everywhere have a hard time believing in love. It appears nothing is glamorous behind the scenes of the tumultuous relationship.

Did they sign a prenup before tying the knot? Could their shared net worth be impacted? Let’s dive into the Kim Kardashian & Kanye West divorce. 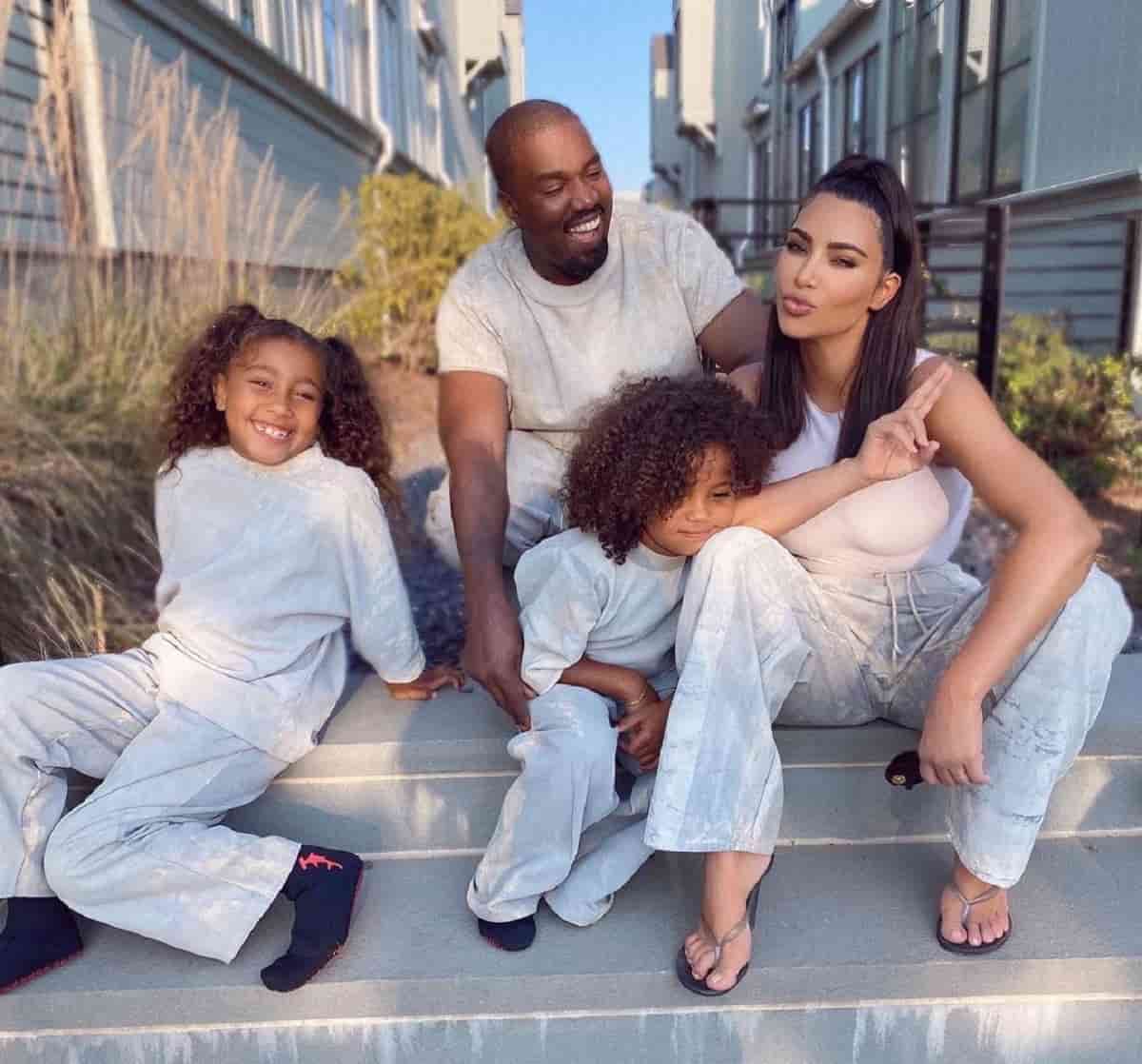 Kim Kardashian has been known as a reality star and social media mogul. Her relationship with Kanye West came years after Keeping Up with the Kardashians debuted. Kim Kardashian was married to Damon Thomas when the pair first met, but that didn’t stop Kanye West from wanting to pursue her.

In 2013, Kanye told Ryan Seacrest, “I just knew I wanted her to be my girl for a long time. I remember I saw a picture of her and Paris Hilton, and I remember telling my boy, ‘Have you seen that girl Kim Kardijon?’” The romance between Kim & Kanye escalated when they announced that they were expecting their first child due in 2013.

They got married in 2014 and welcomed their children North, Saint, Chicago, and Psalm into the glamorous world of being a Kardashian/West. Unfortunately, their wedded bliss didn’t last long and divorce rumors plagued their relationship since early 2020. 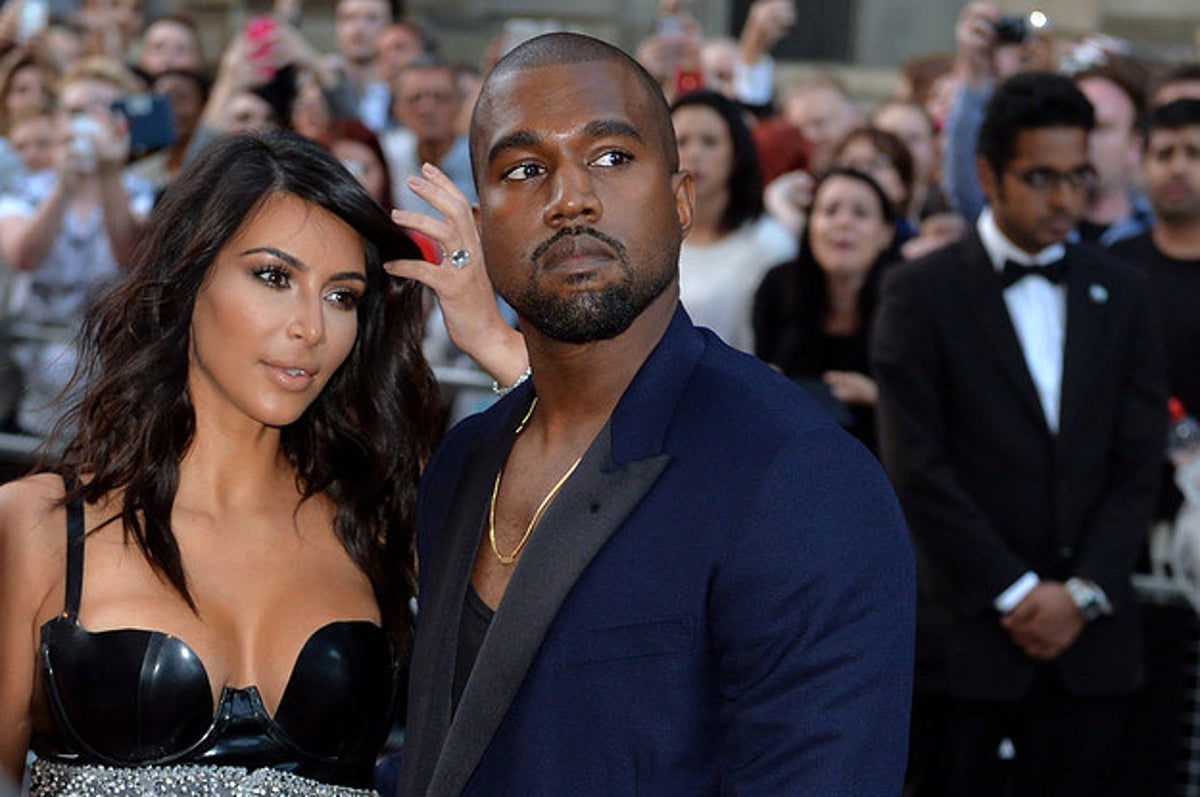 Of course, as a happily married couple, they splurged on a multi-million dollar home as well as other assets and fans have been wondering – who will be left with a higher net worth? Did the couple spend money on luxuries like Swedish online casinos or yachts?

In recent news, it looks like Kim could be left with their family home following her filing for divorce. The couple spent $20 million for the mansion, located in Hidden Hills, then spent another $20 million for a huge renovation that Kanye West allegedly took charge of. 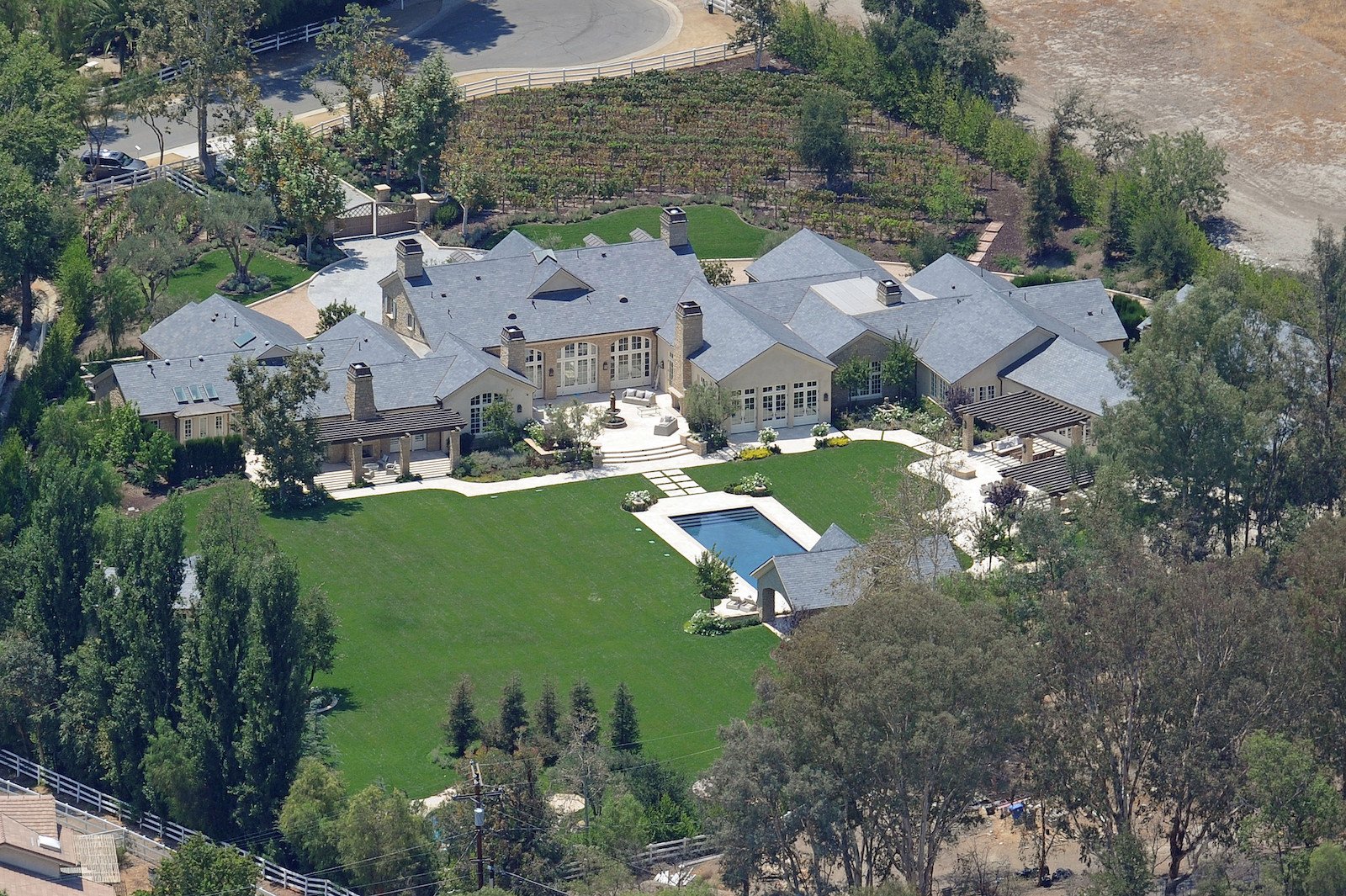 TMZ reports “the decision allows the former couple’s four children — North, 7, Saint, 5, Chicago, 3, and Psalm, 1 — to remain in the only home they’ve ever known. Kardashian has said she loves the home and has most of her family within a block.”

Will Kanye West be homeless? It looks unlikely after he bought a 9,000-acre ranch in Wyoming in 2019. It appears the couple aren’t completely done with each other and Kim Kardashian is asking for joint legal and physical custody of their children, according to TMZ. 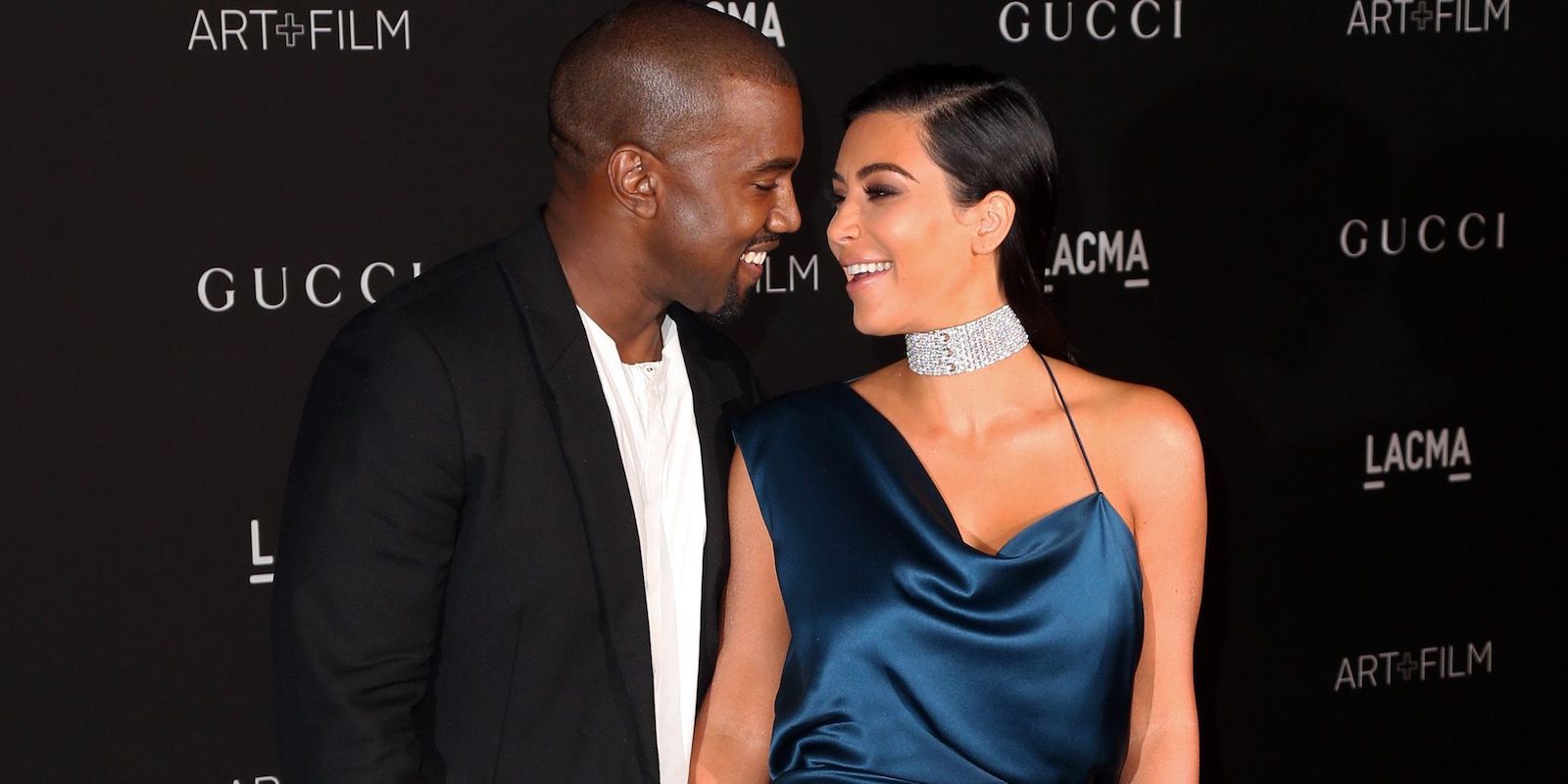 According to Forbes, “the pair had signed a prenuptial agreement, which will make the splitting up of their $2.1 billion combined assets much easier.” Kim Kardashian has many businesses under her belt and Kanye West also has his brand Yeezy. It looks like they will still retain ownership of their business, respectively.

Kanye West has a net worth of $1.3 billion and Kim Kardashian has a net worth estimated at $780 million. With Yeezy, the main source of income, Kanye should keep his huge net worth even after his divorce from Kim.

Kanye sent Forbes documents sharing his net worth last year: “there’s also $5 million in art, nearly $4 million in vehicles, $3.2 million in jewelry and even $300,000 worth of livestock that could be co-owned by the couple.” It’s unclear who will receive what, but at least Kim gets to keep $30,000 bathroom sinks . . . .

How did you react to news of the KimYe divorce? Let us know your thoughts in the comments.