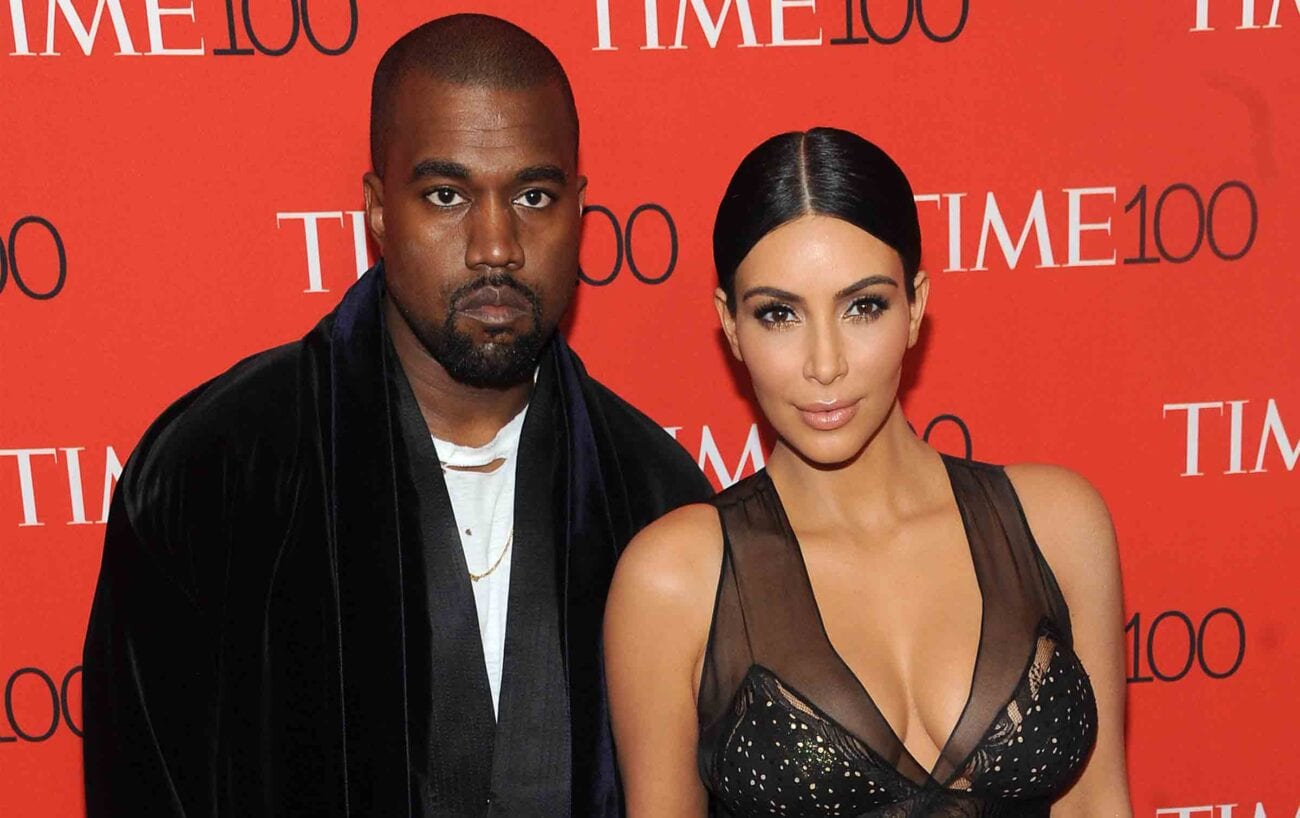 Kim Kardashian and Kanye West have officially called in the divorce lawyers to finalize the end of their marriage. The writing has been on the wall for a long time now – even to casual observers.

It was telling when it seemed as if Kim was more annoyed with her husband’s paltry presidential run than anything else. Then it seemed to get even worse when Kanye accused his wife of trying to lock him up during a social media tirade.

However, if there’s one thing about the couple that we find more appalling than the weird way their marriage became a semi-public shambles, it’s their house. The place the couple called home when they were in marital bliss looks more like the building you get lost in during a nightmarish fever dream than a place to raise a family. 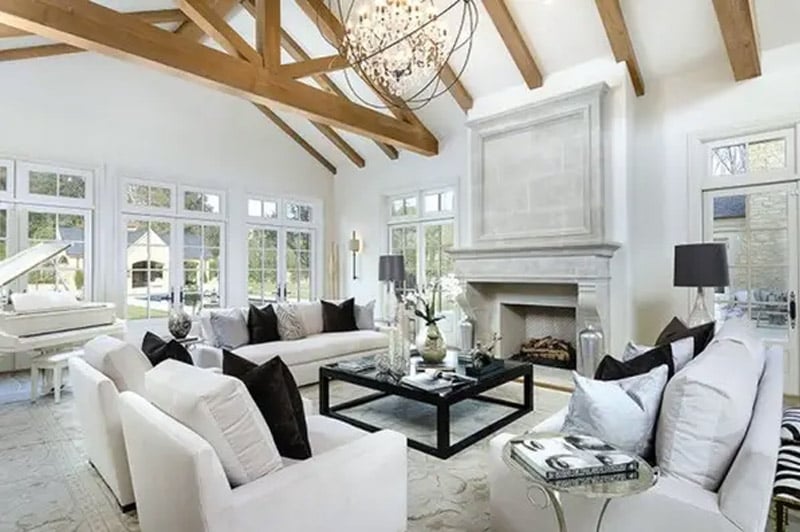 It used to be normal

Before we show you the interior of the couple’s lifeless home, let us show you this image of how the home was staged before the Kardashian and her husband spent millions to make the place look unlivable.

It wasn’t colorful, but it managed to have some homey vibes. The floor had an intricate pattern that likely made it incredibly expensive, and the wood beams made the otherwise stark interior feel a lot more welcoming & rustic.

The stone fireplace was an interesting feature with an absolutely perfect place to put a favorite painting on display. 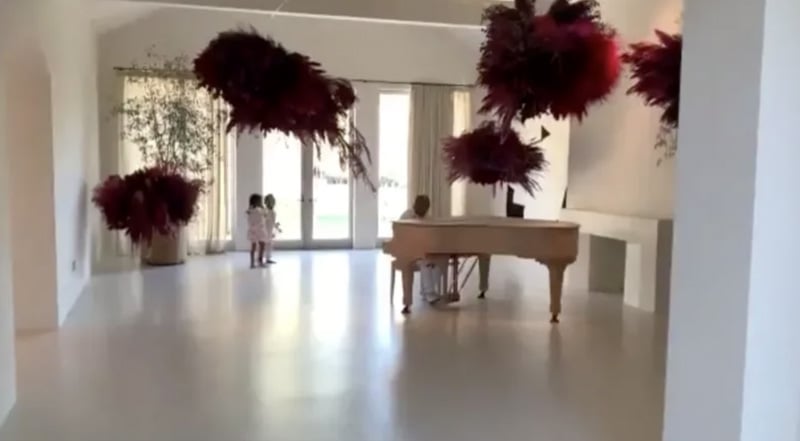 Now, let’s look at this picture. In case you’re having trouble discerning, this image is of the exact same room. When you looked at it you may have suddenly felt as if someone had suctioned the life right out of your chest – all elements of personality are gone, and the poor living room is trying to borrow yours through the 1s and 0s of the internet.

The fireplace looks more like a doorway Alice would crawl through on the other side of the looking glass, and we think the Lorax is going to have something to say about whatever fluffy red abominations are floating in that room. Either that or Angry Birds is preparing a copyright lawsuit for making their character look like a sleep paralysis demon.

Also, we know it’s California, but for heaven’s sake, would it kill Kim Kardashian to put a rug on the floor? We can see the kids are barefoot and that floor has to be freezing in the air conditioned stone freezer she’s created. 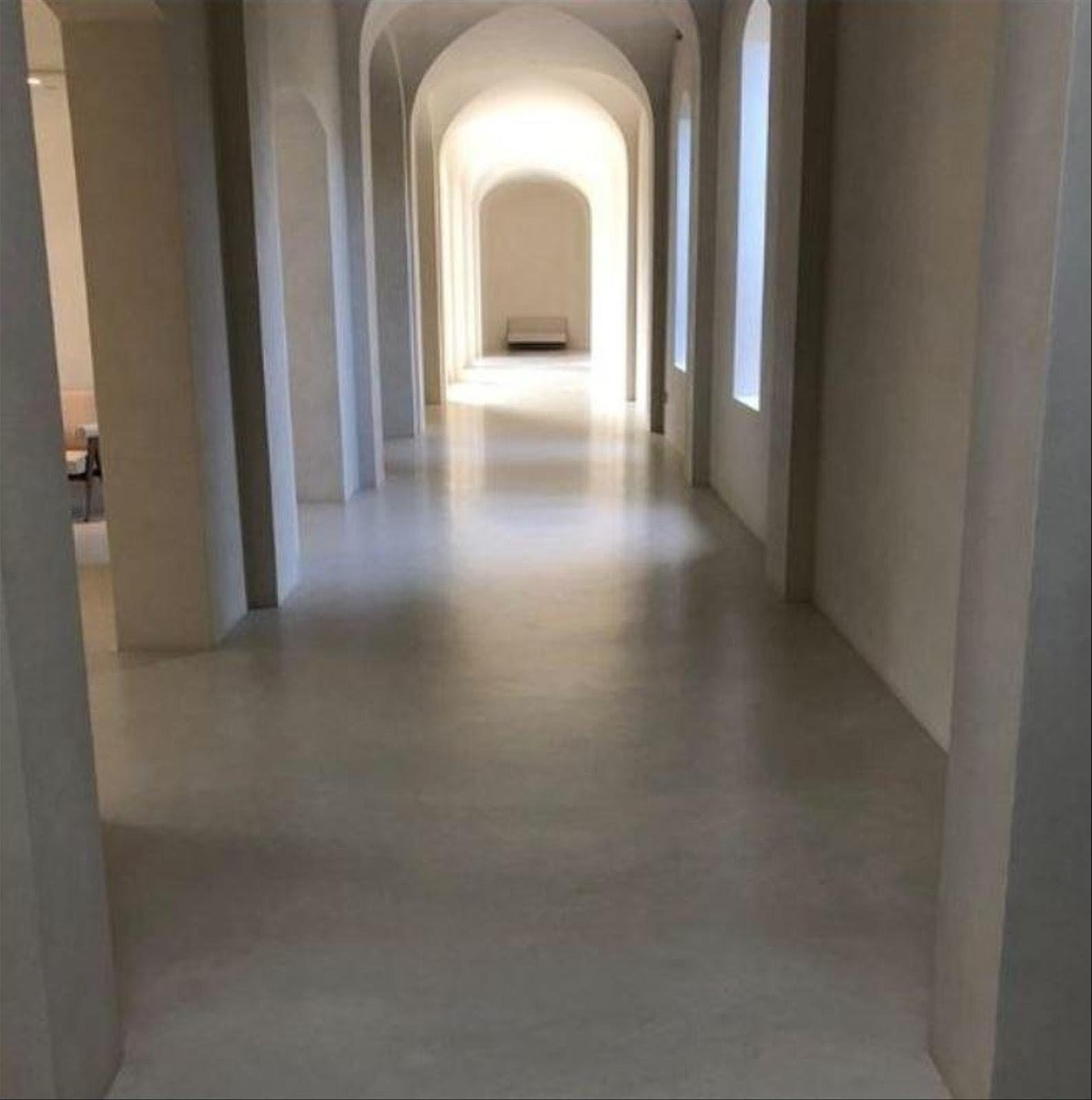 This might be our favorite horrible picture, but we couldn’t save it for last. This hallway looks more like an abandoned 14th century castle than a Hollywood hills mansion.

Like, we’ve heard of minimalism, we understand the concept, but nobody said you had to remove the light fixtures. What happens when it’s 10pm, the sun has set, and you want to get a glass of water? Do you have to carry a flipping flashlight around this house, or are we supposed to grab candles & torches in true 14th century fashion? This place certainly isn’t a fire hazard, so you could get away with that.

Also, can we ask what the point is of having all this wall real estate in your house if you’re not going to put anything on it? Ms. Kim Kardashian, we know full-well you’re absurdly rich, what better way to flaunt that wealth than with astronomically priced art?

Oh good gosh, we haven’t even gotten to the ominous bench at the end of this hallway. Who in their right mind, that isn’t a horror video game developer, creates a hallway that leads solely to a small white bench in an alcove?! 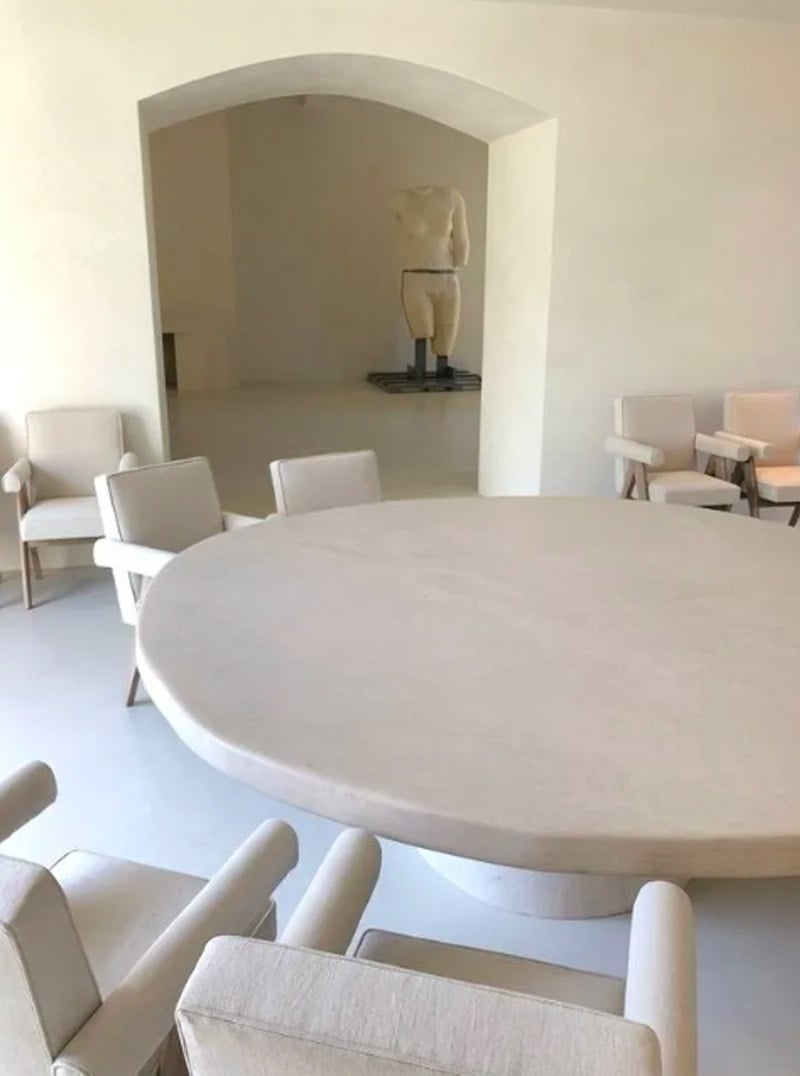 We found the seating

Aside from the hallway bench that is clearly a trap of some kind, the house has so far proven to be devoid of seating options. Well, we found them all in the dining room! Too many chairs and not enough table space, but hey beggars really cannot afford to be choosers at this point.

For some reason the dining table looks like a badly rendered game asset, and don’t even get us started on using white cloth living room chairs as dining seats. But you know what? We’ve seen other things that are so much more upsetting so we don’t even really care.

What has our attention is the mangled mannequin lurking in the background. We know we were just begging for this house to have art, but if this is what’s going on inside, we immediately recant that request with as much regret as a mouse would have after moving into a mousetrap factory. We’d rather the couple go full narcissism and put up images of themselves everywhere than use whatever that hellish decoration is. 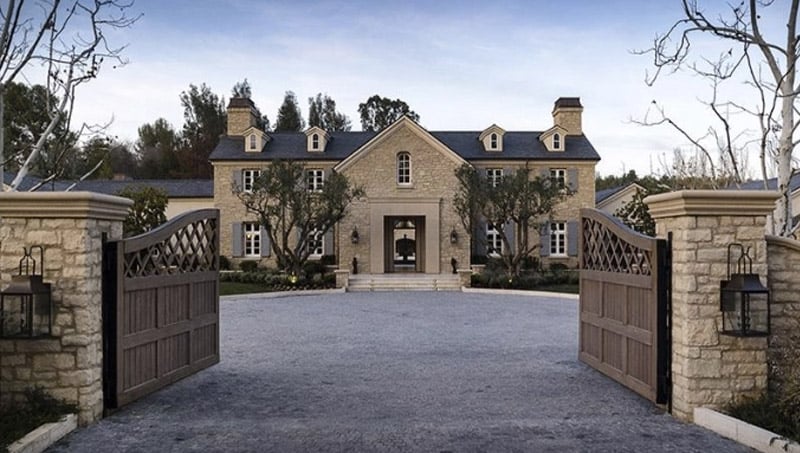 Have we, perhaps, overreacted about the decoration choices of someone else’s home – a house that we’ve never even stepped inside of? Answer that for yourself, we’re not apologizing. Sometimes it’s better to fixate on petty little things than the important stresses of real-life, and you have to admit this is a perfect target.

Now, please excuse us while we go watch some HGTV for a little eye bleach.