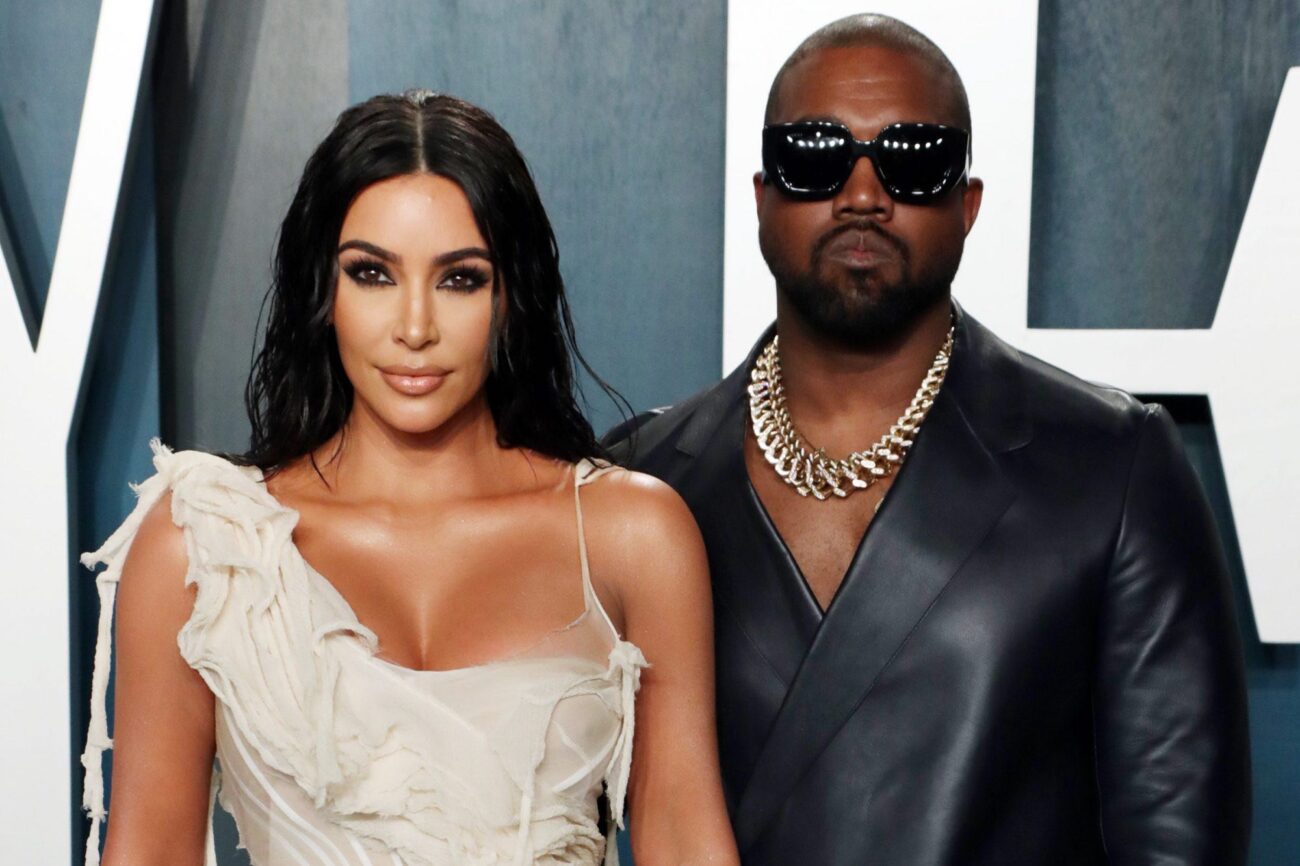 Kim Kardashian and Kanye West are done: The best memes about the split

Well the wife of an egotistical man convinced of his own greatness despite the crazy eyes has filed for divorce. No. Melania is still with Donald, but Kim Kardashian has officially filed for divorce from Kanye West. According to TMZ (and confirmed by other outlets), Kim was the one to file for divorce from West. The split is being described as “amicable” with Kim seeking “joint legal and physical custody” of their children.

Are we surprised? No. People who were paying attention could see this coming. Failed Presidential candidate Kayne West stayed at his Wyoming ranch rather than joining Kim and his children for the annual Kardashian family gathering. A source said to PageSix, ““Kim got Kanye to go up [to Wyoming] so they could live separate lives and quietly get things sorted out to separate and divorce.”

You know what? Seven years is a good run in terms of Hollywood. The couple married in 2014, but, apparently, they are just different people. And, the other worst person we could name, Jeffree Star had nothing to do with the divorce. Stop bringing him into it please. Anyway, let’s go to Twitter and look at the memes about the split.

How long until Melania Trump does too? 🤔

The next big split?

Listen, if Kim can leave Kanye. Then get out of there, Melania!

Last year Kanye told us he been tryna get a divorce for a min, publicly called out her family & told Kris to stay away from his kids… he finally free imo https://t.co/C1yt97tf9F

Was anyone else expecting Kanye to file?

Honestly, we’re surprised that Kim beat Kanye to the courthouse.

Kim after submitting those divorce papers

Well now Kim doesn’t have to worry about being First Lady.

No one can say Kim Kardashian didn’t try her best with this man. She gave it all she had.

You did your best, Kim. Now take some time for *you* and maybe don’t come on social media for a while, chill?

Whoop, there it is

It definitely is a great nuggets before going in for the final season of Keeping Up with the Kardashians.

Sources say that Kanye is very sad about the split, but, let’s be real, that man hated the Kardashian family. So this was probably a likelier reaction.

Kim Kardashian is divorcing Kanye West? What, did COVID finally make her have to spend time with him?

Was it COVID’s fault? I think this is the thing that we can’t blame on COVID-19.