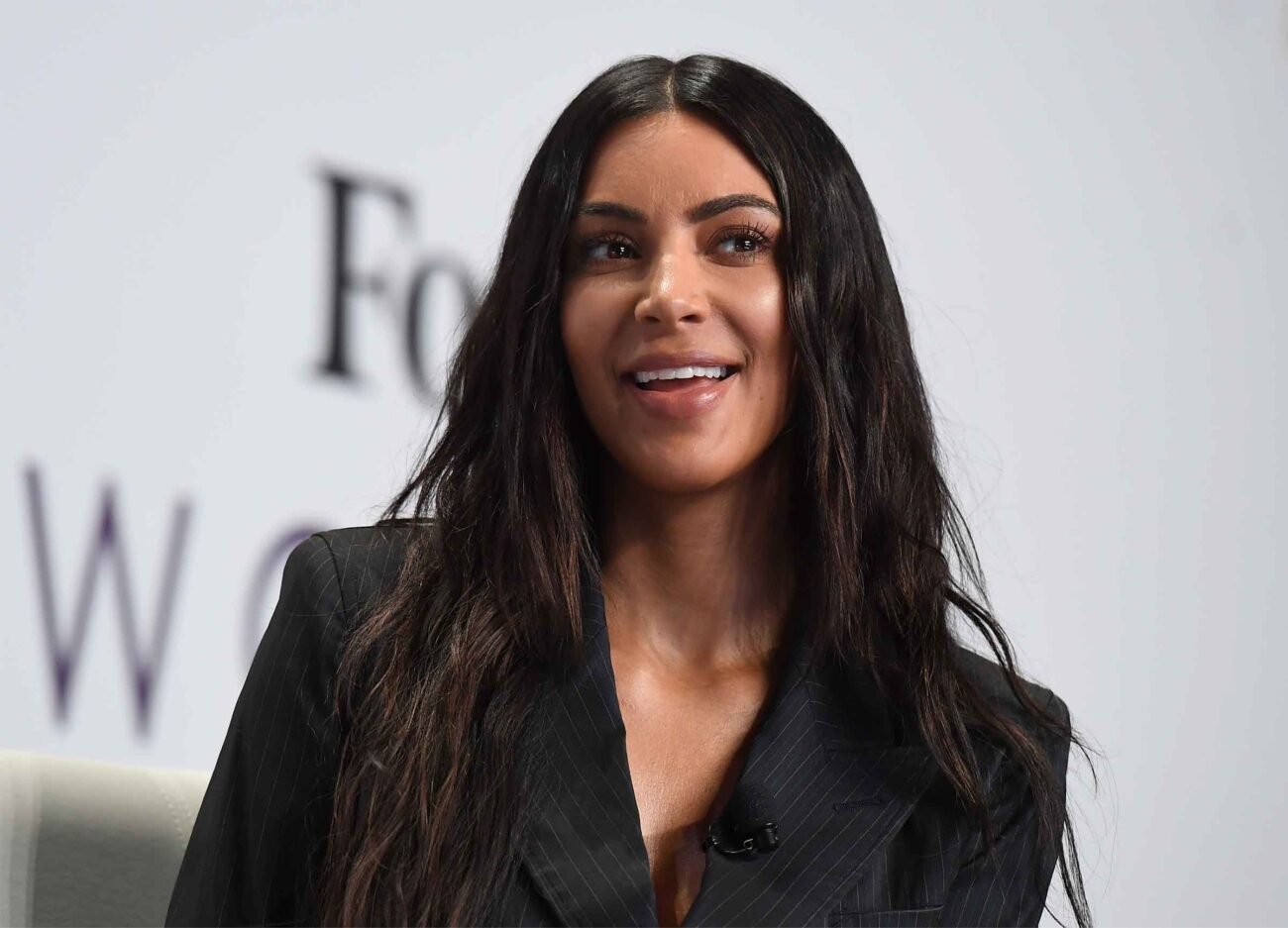 Is Kim Kardashian safe in her house? How a trespasser nearly broke in

Kim Kardashian has been making all kinds of headlines lately – mostly for her pending divorce from famed rapper & fashion designer Kanye West, but for plenty of other small things as well.

The latest dramatic event in the Kardashain’s life happened at her own home. A man seemingly tried to break into her house to “see her”. Kim is perfectly fine and never had to face the intruder herself, but it likely shook her nonetheless after what happened in a Paris hotel room a few years ago.

Here’s what happened on the Kardashian property. 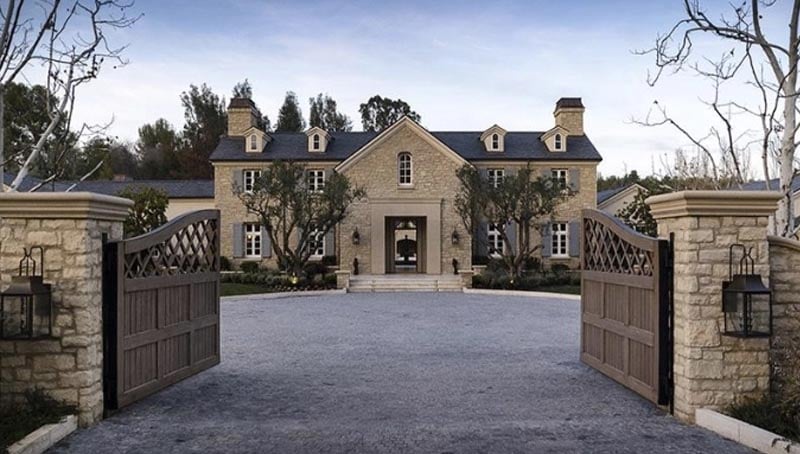 The way the situation is being described is that a 24-year-old man – whose name is being kept anonymous – “crashed” through her gate. This statement isn’t being elaborated on so it’s hard to know whether this gate crashing is hyperbolic or the description of a literal instance where a car was ramming through the gate in front of Kim’s house.

Other sources are merely calling it a “breach”, which sounds a little less dramatic, though certainly gets the point across. We like to imagine the man clumsily shimmying his way up the gate in this potential scenario. 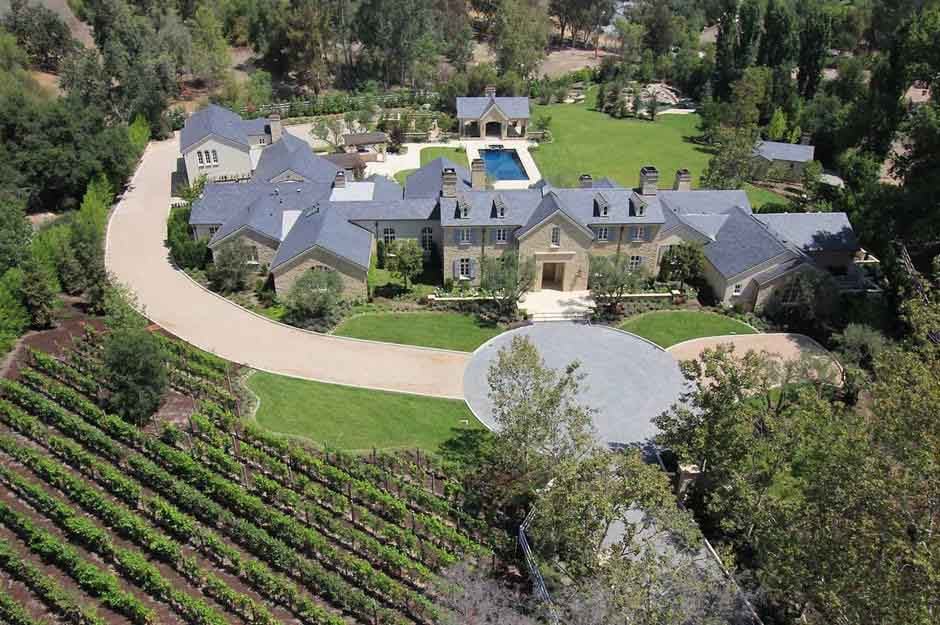 The gate-crasher (or climber), was caught almost immediately after making his way through. When confronted the man apparently claimed to know Kim Kardashian and at one point even claimed to be her husband. While Kanye West might be divorcing Kim we do think he’d still have something to say about that claim.

The police were called and the 24-year-old was arrested for trespassing. The man never entered the house, though he did manage to get his way onto the Kardashian property – although, just barely.

The trespasser was held for 72 hours in a psychiatric hold, but has since been released. This is according to an anonymous source apparently close to the Kardashians, and while anonymous celebrity sources are often unreliable, Kardashian sources tend to be rather accurate. 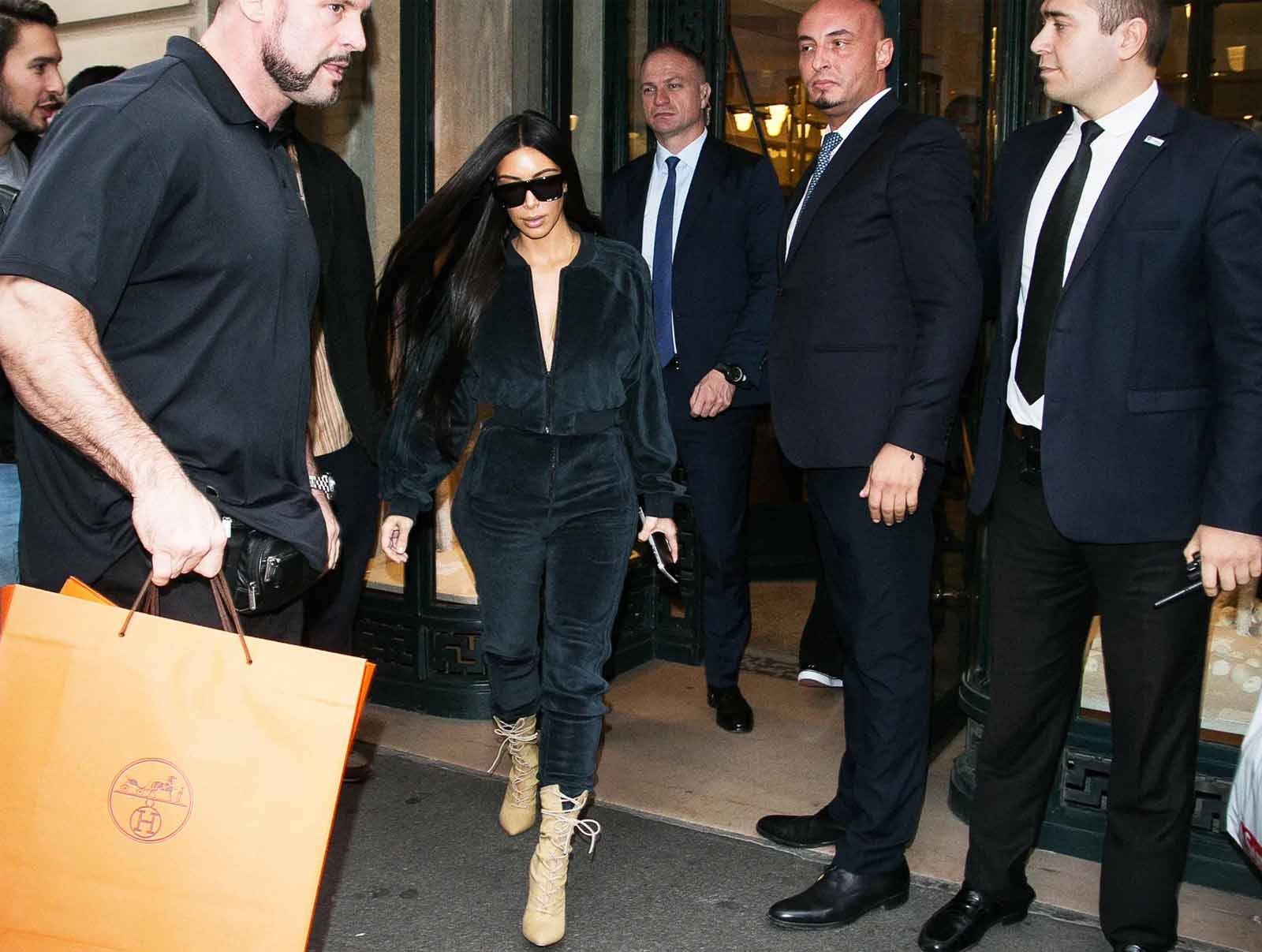 Kim Kardashian has had an intense personal security team ever since the incident where she was robbed in Paris. The trauma of being tied up in a hotel bathroom and held at gunpoint has led the celebrity to have a strong security force surrounding her house, admitting, “I need someone on every edge of my property”.

The security team protects the home 24 hours a day, seven days a week. It’s safe to assume that at least one personal bodyguard accompanies the Kardashian everywhere she goes too.

The bodyguard that was with Kim during her trip to Paris was later sued. He had been accompanying Kim’s sisters to a nightclub at the time, leaving Kim unattended as she slept. 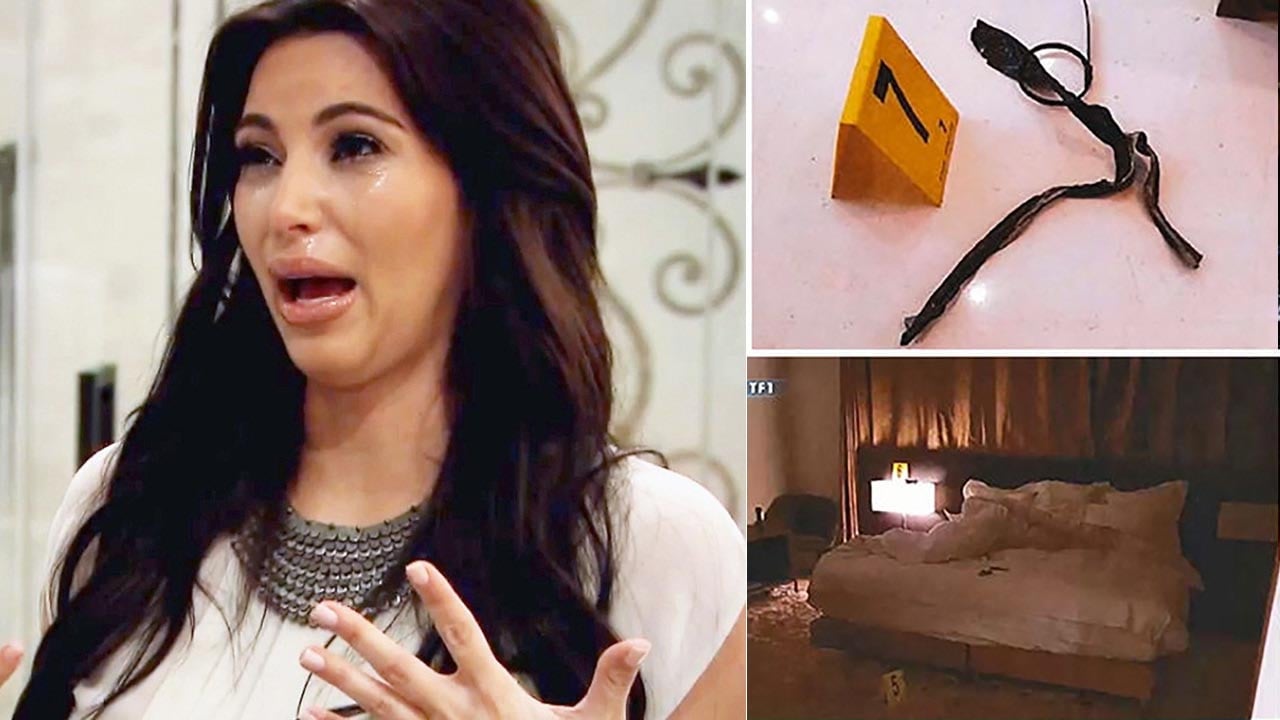 A look back at Paris

The Paris event has clearly affected Kim Kardashian’s daily life. She says she can’t sleep unless she knows she & her house are being guarded. Something that appears to continue to this day.

The Paris robbery occurred in the early morning hours. The thieves were dressed as police, so the concierge allowed the men access to the hotel, much to their horror later. The thieves also handcuffed a porter who apparently must not have been quite as uninterested in the fake police. 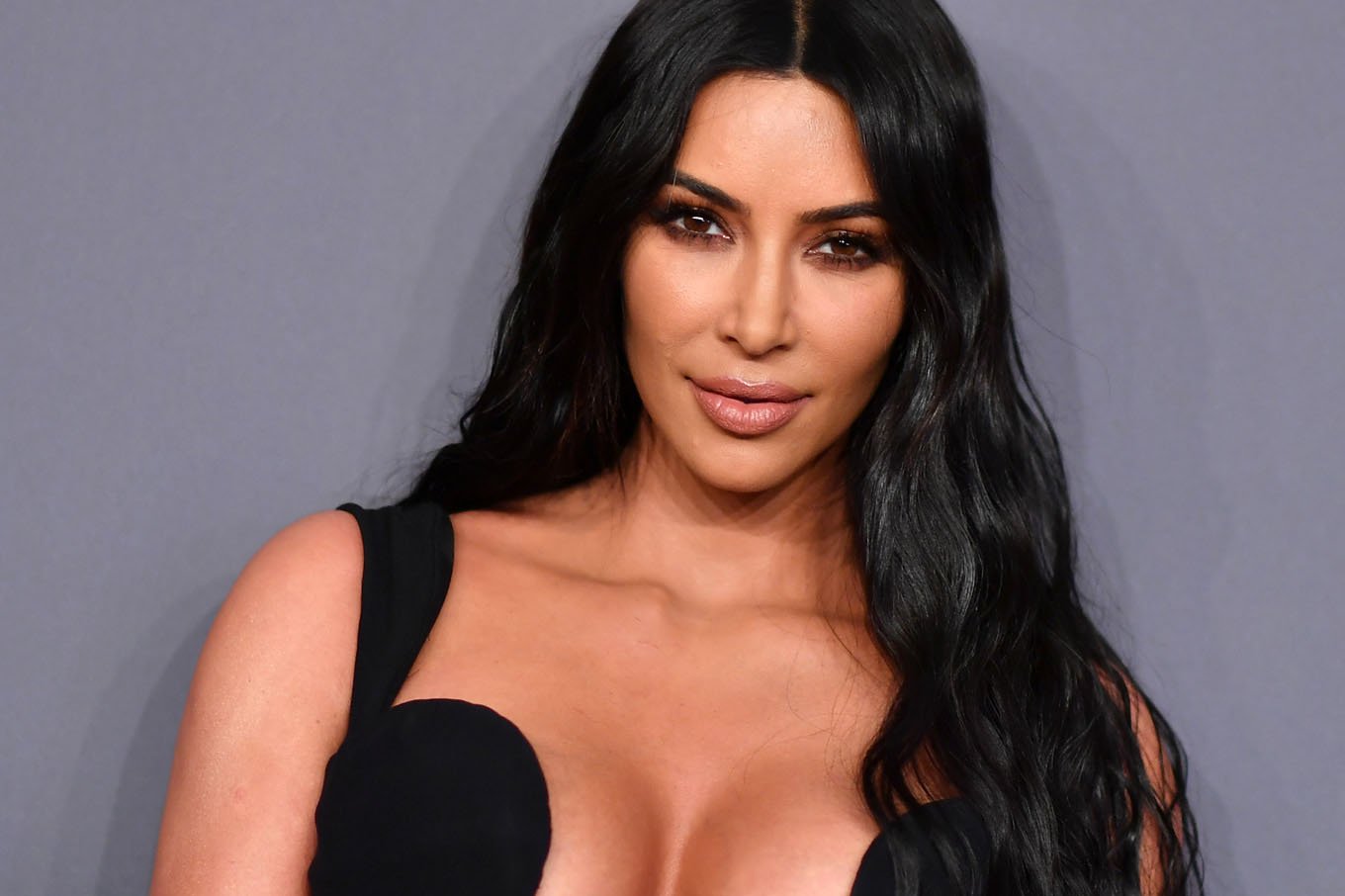 They then barged into Kim Kardashian’s room, held her at gunpoint, and duct taped her mouth shut. The thieves made off with over six million dollars worth of jewelry. Since then, Kim usually doesn’t wear jewelry, out of fear of encouraging someone else to follow in the Paris thieves’ footsteps.

Thankfully, the two children Kim Kardashian had at the time were not in the hotel room with Kim when the robbery occurred.