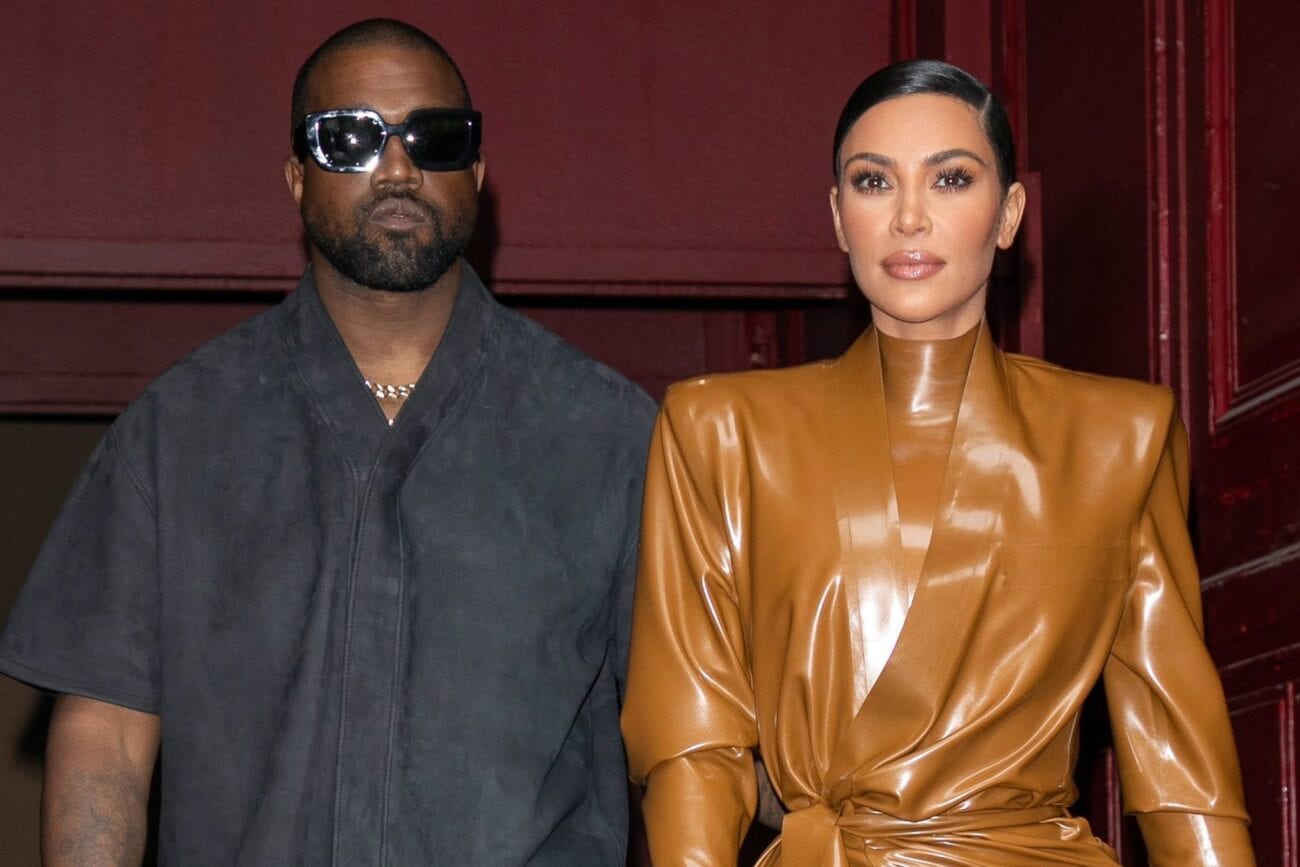 Has Kanye West wasted his net worth on sneakers? His insane collection

It’s the question on the tip of everyone’s tongues: what is the latest in the Kim Kardashian and Kanye West drama? Recent reports detail West’s sneaker collection and it is insane. Did the rapper waste his net worth on shoes? Here are the details. 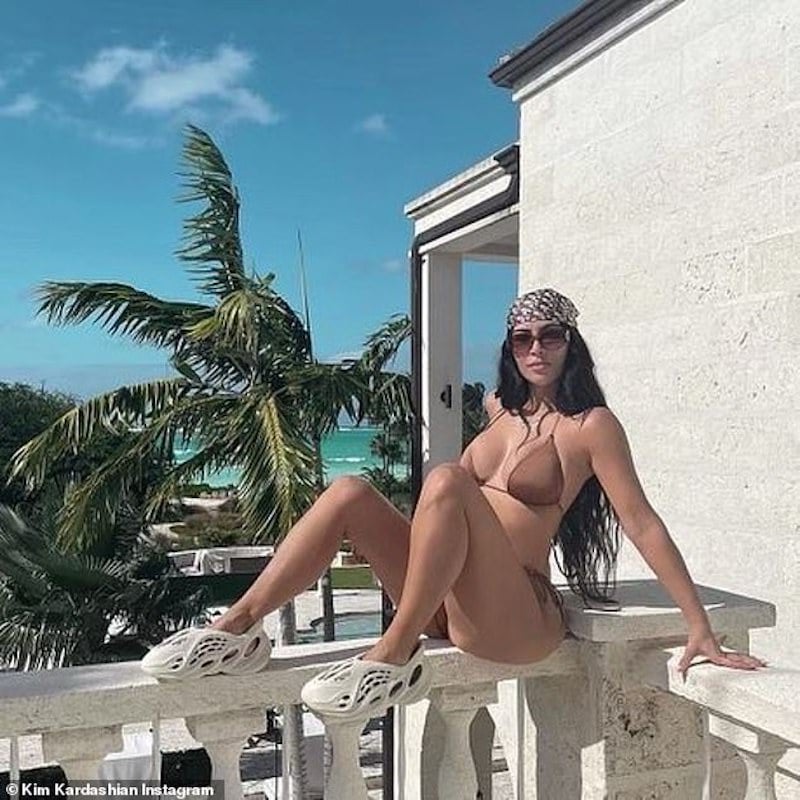 Following rumors of divorce, Kanye West has allegedly started moving some of West & Kardashian’s shared belongings out of the house in Calabasas, California. According to Page Six, the haul includes around 500 pairs of sneakers.

While West moves out of the Calabasas house, Kardashian has been on a girls trip in Turks & Caicos, because, according to an insider: “They both felt it would be less dramatic without both of them in the house.”

While on vacay, Kardashian seemingly threw shade at West. On Sunday, Kardashian posted a pic on Instagram wearing Yeezy Crocs. She captioned the photo: “Just Chillin.” The source speculated that this “was a dig at Kanye moving his shoes.” 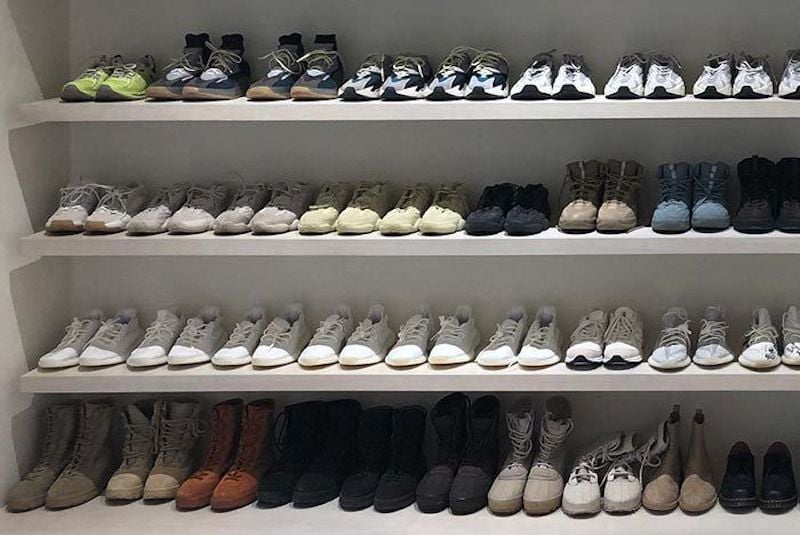 Insta users commented on the surprising presence of the Yeezy’s in the photo. One person asked: “Y r u still wearing those awful yeezys, you don’t have to no more!!” Another wrote: “Give my boy all his sneakers back!!!”

But that’s not even the craziest part of the story. On Monday, Kardashian posted a pic to her Insta story of a new showroom for her SKIMS shapewear line. Because the internet is full of top-notch detectives, fans immediately started to point out the similarities between that space and West’s closet, which led them to wonder if she’s already taken over the space. 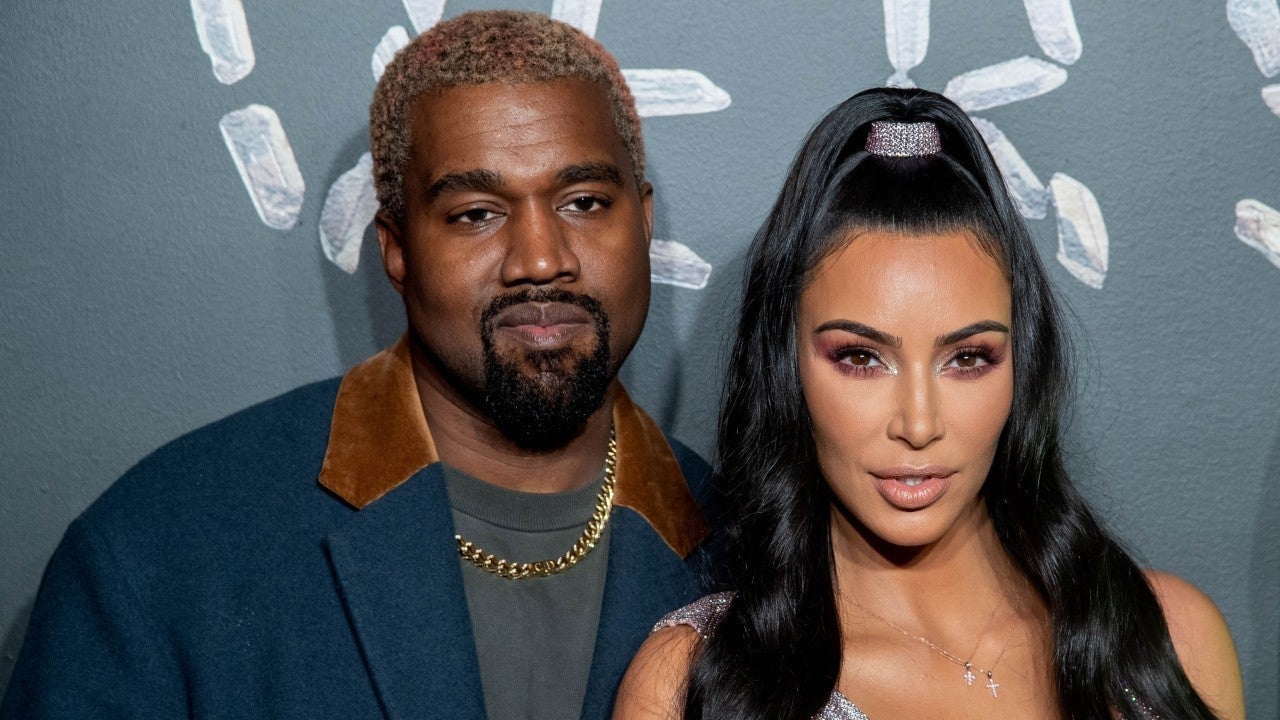 An insider recently told PEOPLE that Kanye West and Kim Kardashian barely talk as they make steps toward finalizing their split. The source explained: “Kim and Kanye continue to live separate lives. They have no contact.” The two stopped going to marriage counseling last month, and Kardashian allegedly feels ready to raise her and West’s four children on her own.

The source explained that “Kim stays focused on the kids and work. She is very busy and seems happy.” In addition, “she has a divorce plan in place and will file when she is ready.” They also speculated that the reason they’ve waited so long to finalize the divorce is because “her issues with Kanye are a big part of the final season of Keeping Up with the Kardashians”, and she’ll likely wait to file until the season has aired. 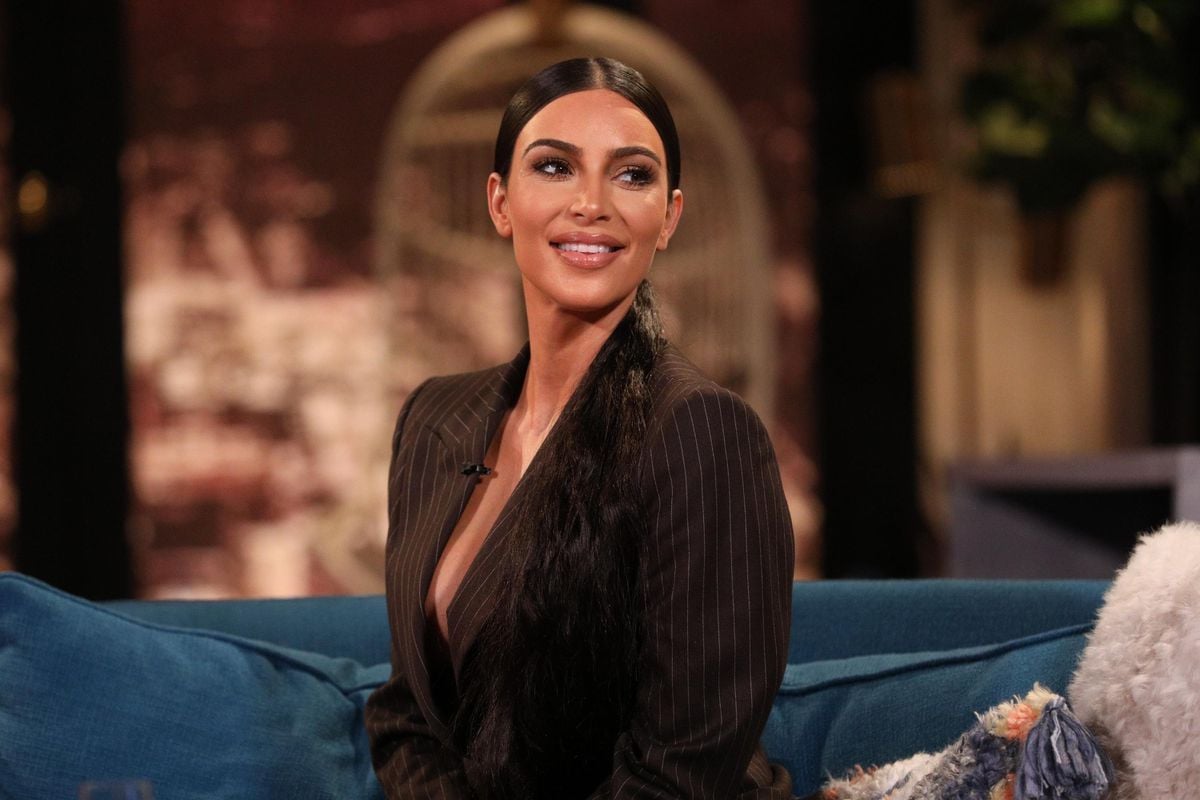 Reasons for the split

An insider explained to PEOPLE that there are many reasons the two are choosing to go their separate ways. “They are just not on the same page when it comes to their future as a family,” they explained. “And Kim is okay with that.”

The source continued that “Kim knows what she wants to do with her life. She wants to keep living in L.A., create the best life for the kids and focus on her work passions.” They continued: “The love story between Kim and Kanye has been over for a long time, more than a year. They adored each other but have too many differences.”

One big reason for the divorce, according to the source, is that “Kim has become more independent and has lost patience with [Kanye’s] antics, rants, and presidential campaign and tweets. Kim is capable of moving her life forward without him. She is busy studying, running her business, promoting it, and raising their children. That is what she wants to do.” 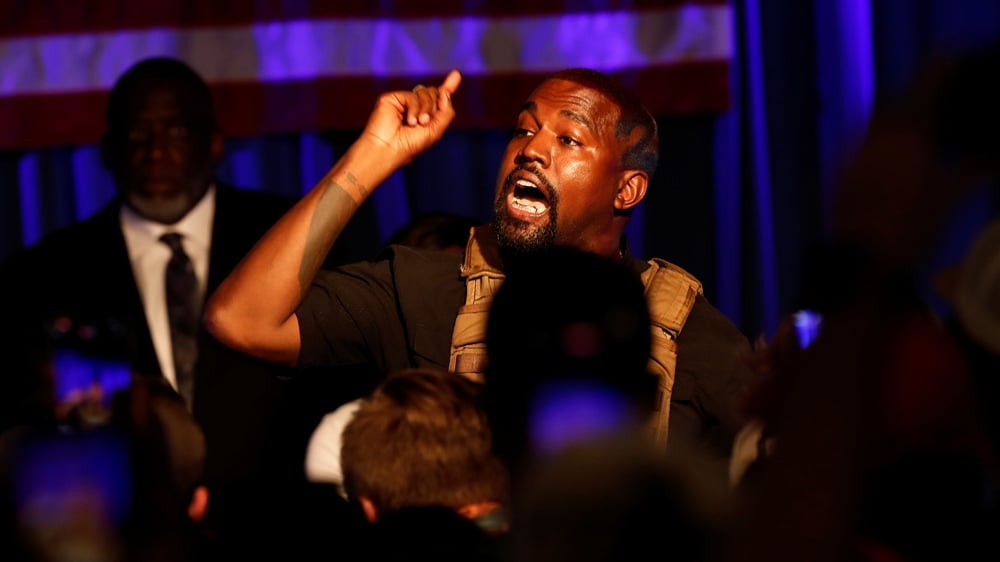 Beginning of the end

Indeed, holes started showing in the famous couple’s relationship when Kanye West announced he was running for a 2020 presidential bid. On his campaign trail, West held a rally that raised a lot of eyebrows, in which he claimed Kardashian had tried to “kill” their child by considering an abortion.

After that, West fired a bunch of angry tweets at the family. In one, he wrote: “Kriss don’t play with me you and that calmye are not allowed around my children. Y’all tried to lock me up.”

After that, a source told PEOPLE that Kardashian “couldn’t believe that he tweeted all of that. She feels that it’s disrespectful, not only to her, but her family. She feels that she has been nothing but respectful to him throughout their marriage. She has stood beside him again and again, no matter how ridiculous it seemed. And if she didn’t like what he was doing, or if she disagreed with the things he said, she’s kept her mouth shut.”