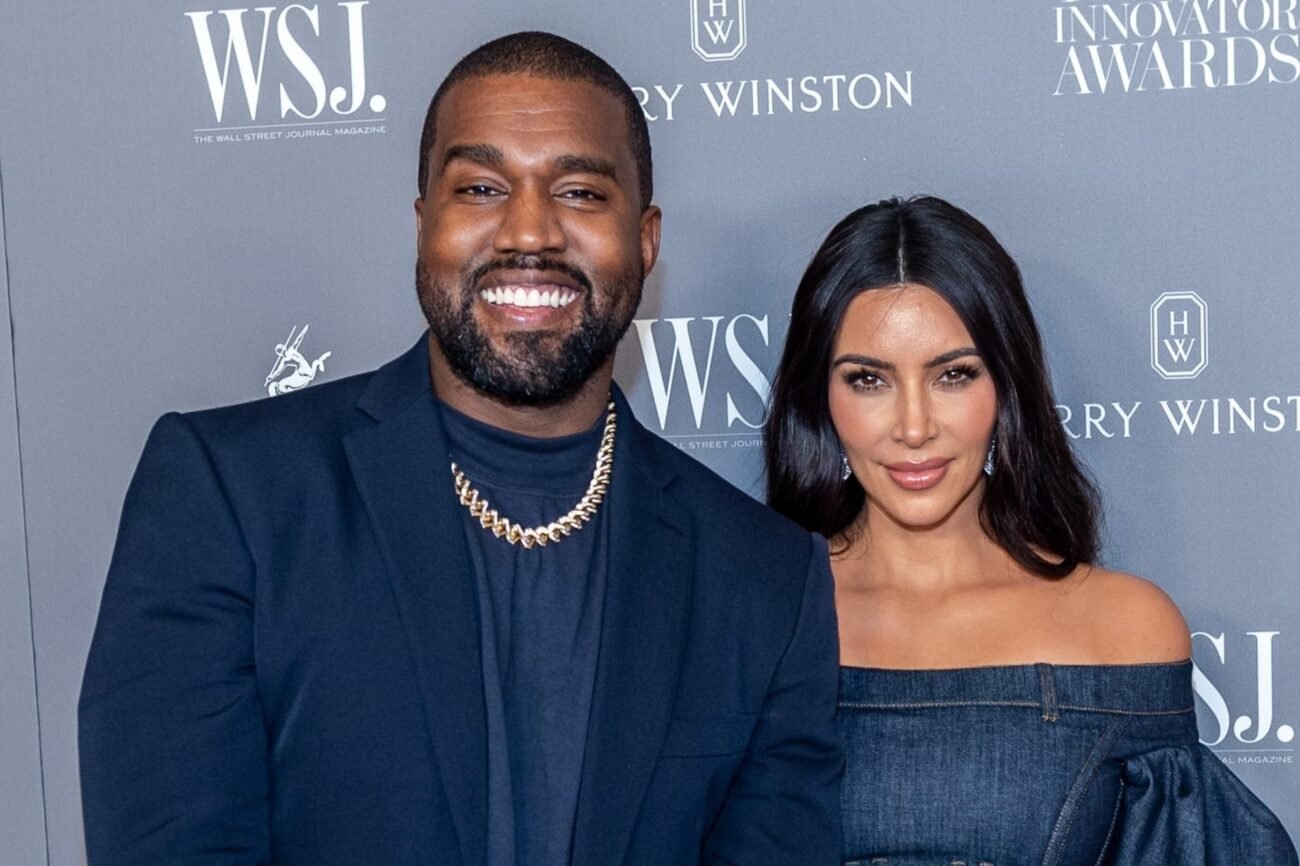 It’s official – Kim Kardashian & Kanye West are filing for a divorce. But with the ending of Keeping Up with the Kardashians and a major divorce on the way, we can’t help but wonder, “Was this all planned?”

According to The Sun (U.S), Kim Kardashian doesn’t hold back in the finale episode of Keeping Up with the Kardashians season 20. An insider told Page Six: “The Kardashians intend to go out with a bang. They’ve filmed Kim discussing her marriage problems.”

The insider continued: “But everybody involved is on a non-disclosure agreement, because the finale won’t screen until later in 2021.” Though the Kardashian source doesn’t know to what extent Kanye West will be featured, West will definitely be a highlight of the concluding episode. 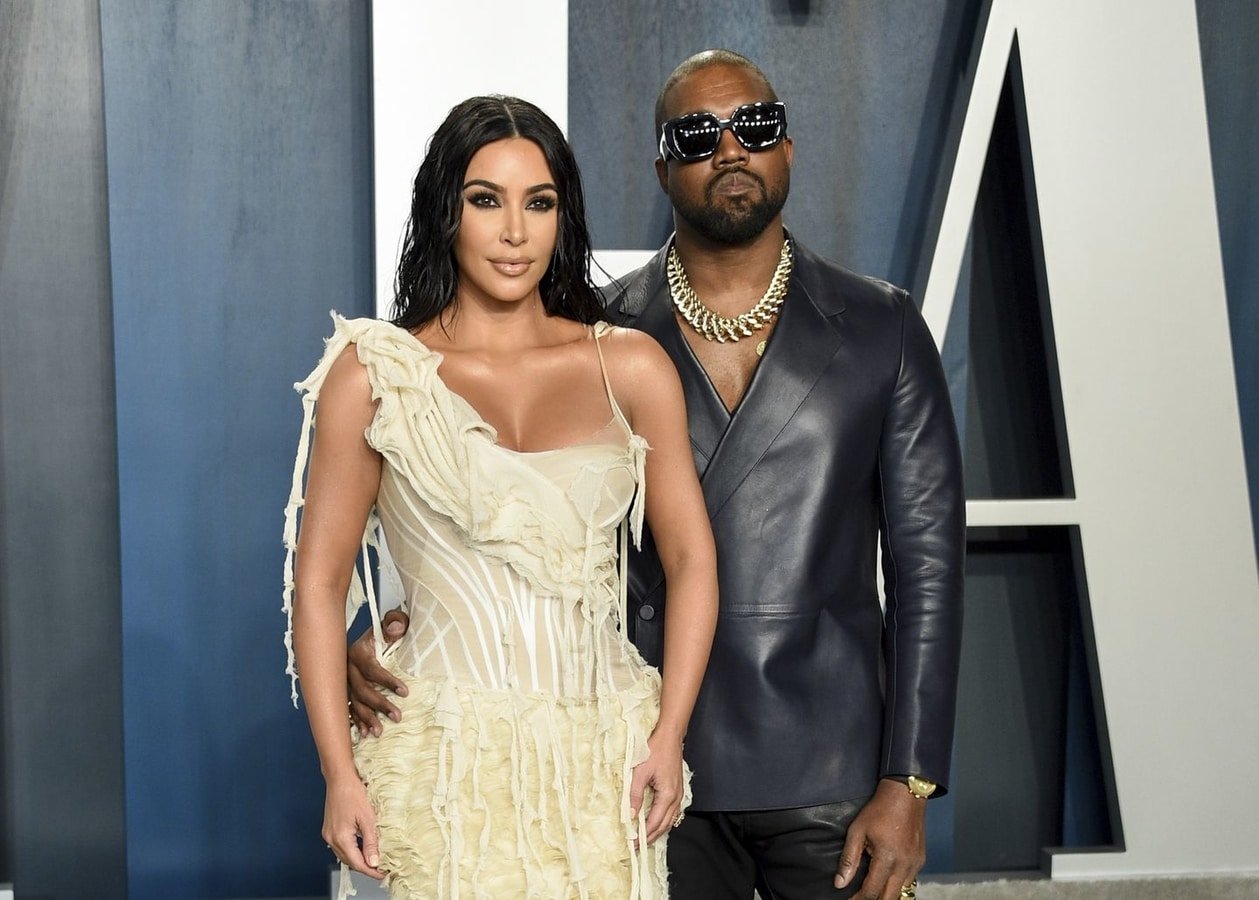 Kim Kardashian hasn’t been the only one upset about her very public marriage. As reported by The Sun (U.S), Kanye West is over Kim Kardashian & her entire family. An insider claimed: “He (West) understands Kim’s side has to spin that she is sick of him.”

A source explained to Page Six: “In reality, he’s (Kanye West) been sick of being involved with (the) Kardashians for a long while. Especially her mother (Kris Jenner), who looms large in all the big decisions she makes.” 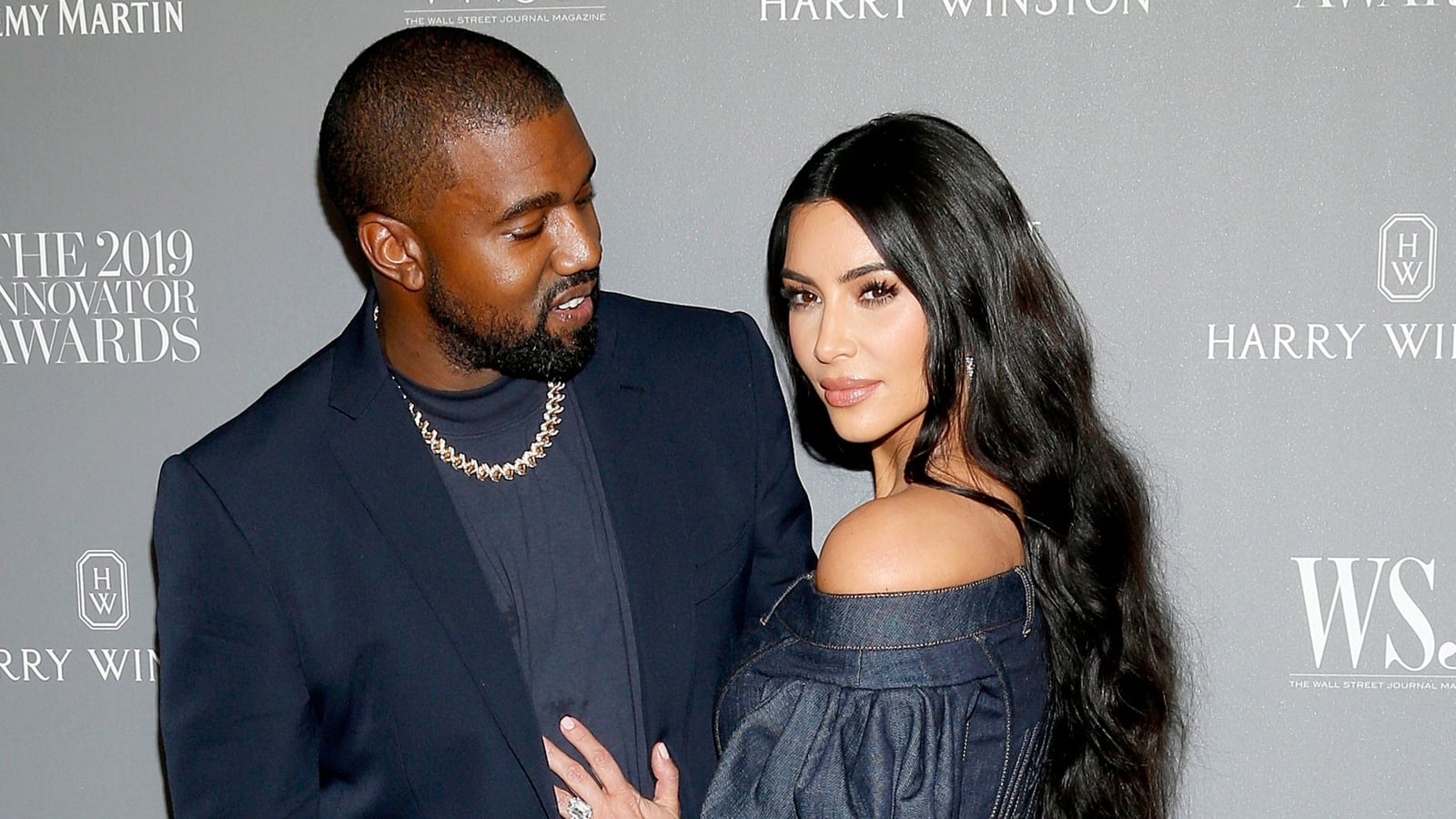 Amid Kanye West’s tweets and multiple dreams, Kim Kardashian hired famous divorce lawyer, Laura Wasser. The Sun described their divorce as no surprise since West tried to run for president in 2020.

As per The Sun, Kanye West also acted extremely paranoid which resulted in some staff & security guards quitting their employment. West’s staff were described creating “friction” amongst the celebrity’s friends and caused problems with A-list members of Hollywood like famous musicians & fashion workers.

A source close to Kim Kardashian told People: “Kim & Kanye’s marriage is beyond repair”. Kim wants to move past her marriage and Kanye West’s “chaos”. The reality star is looking forward to focusing on “the kids” and her life in law. 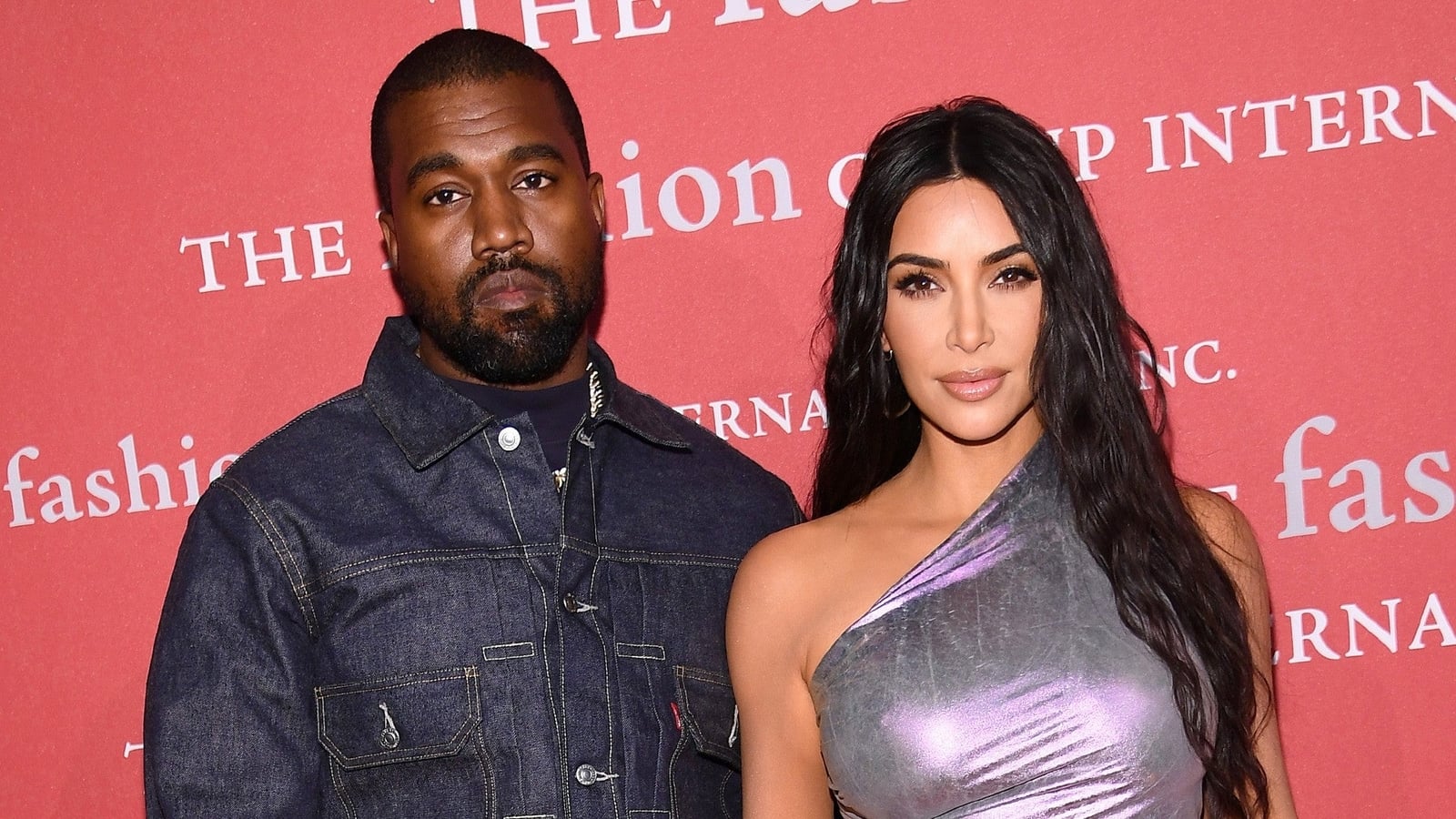 Kim Kardashian & Kanye West’s marriage was never perfect, but with Kanye West’s obsessive number of tweets and odd behavior, Kim finally had enough. The insider expressed to People: “It created havoc at home. And though Kim is well aware of his issues (bipolar disorder), and tried to help him, she realized it was futile.”

Kanye West also didn’t hold back when he spoke in July 2020 about the possible COVID-19 vaccinations. The Sun reported that Kanye called the supply of vaccines, “the mark of the beast”. 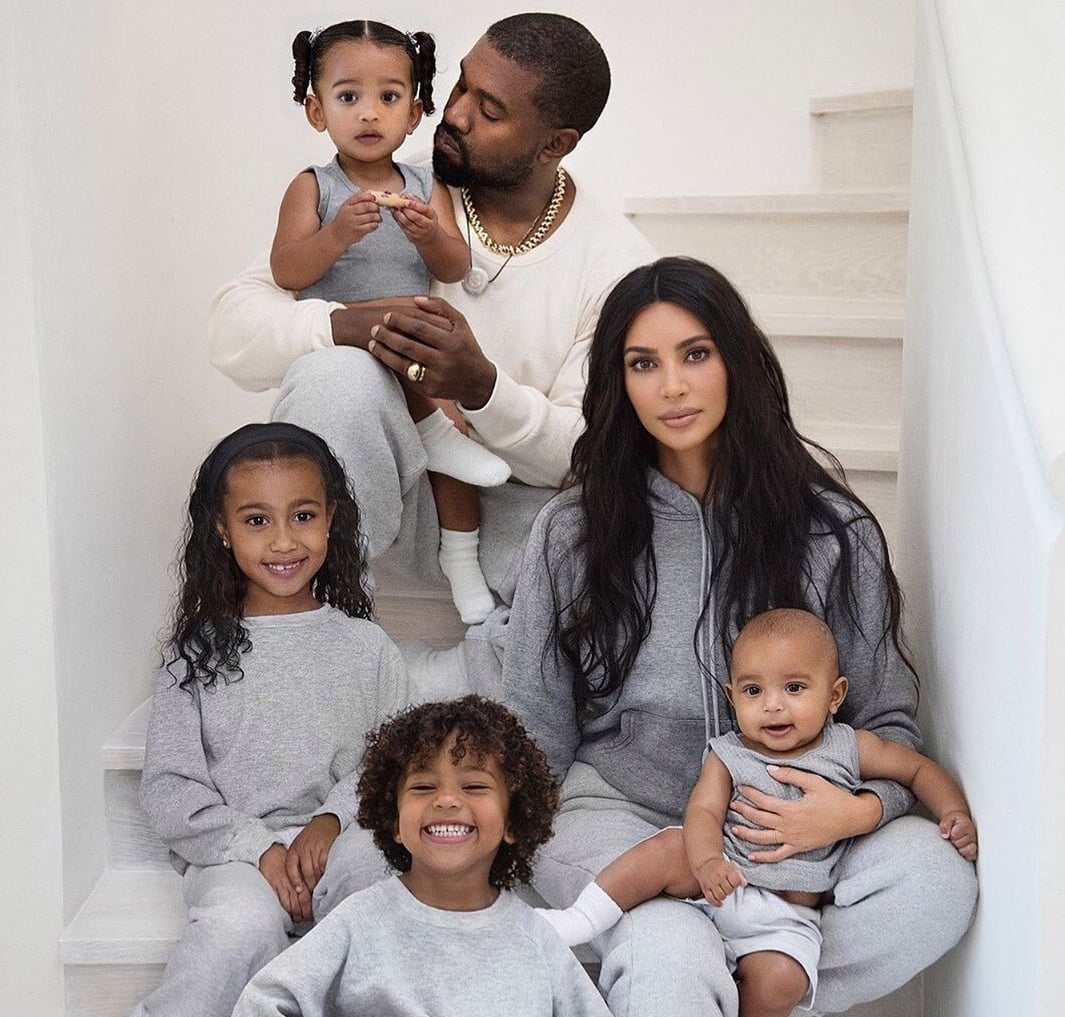 Kim Kardashian & Kanye West have four children together; North West (seven-years-old), Saint West (five-years-old), Chicago West (three-years-old), Psalm West (one-year-old). Even though Kim & Kanye might have a lot of marital problems, US Weekly reported that the Kardashian-West children don’t know anything about the problems between their parents.

The Kardashian-West children are apparently used to their parents living very separate lives as Kanye West usually stays in another state.

According to The Sun, Kardashian & West have been “working in different states” since West bought a $14 million ranch in Wyoming which was before the pandemic in September 2019. This could be another issue from their struggling pair as West “put down roots” in Wyoming, while Kim Kardashian enjoys her life in Los Angeles. 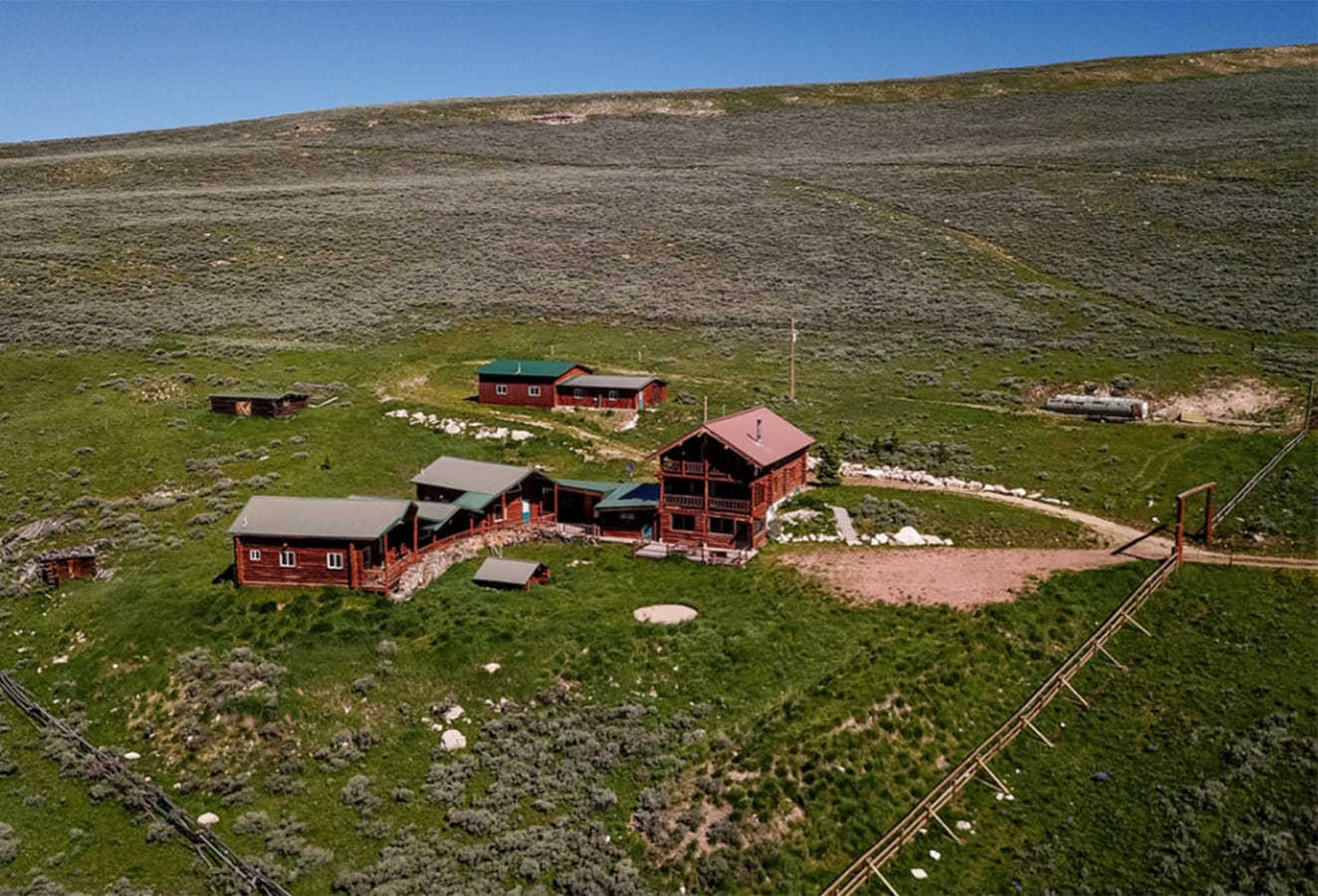 A source expressed his concerns about Kanye West: “He suffers from terrible paranoia when he’s not channeling all his efforts into his art.” The source told The Sun that luckily West will be “re-writing” his much anticipated album Donda. Kanye West is focused on being fully creative during his time away from Kim & the Kardashians.

Do you think Kim Kardashian & Kanye West’s marriage was a publicity stunt? Let us know in the comments below.