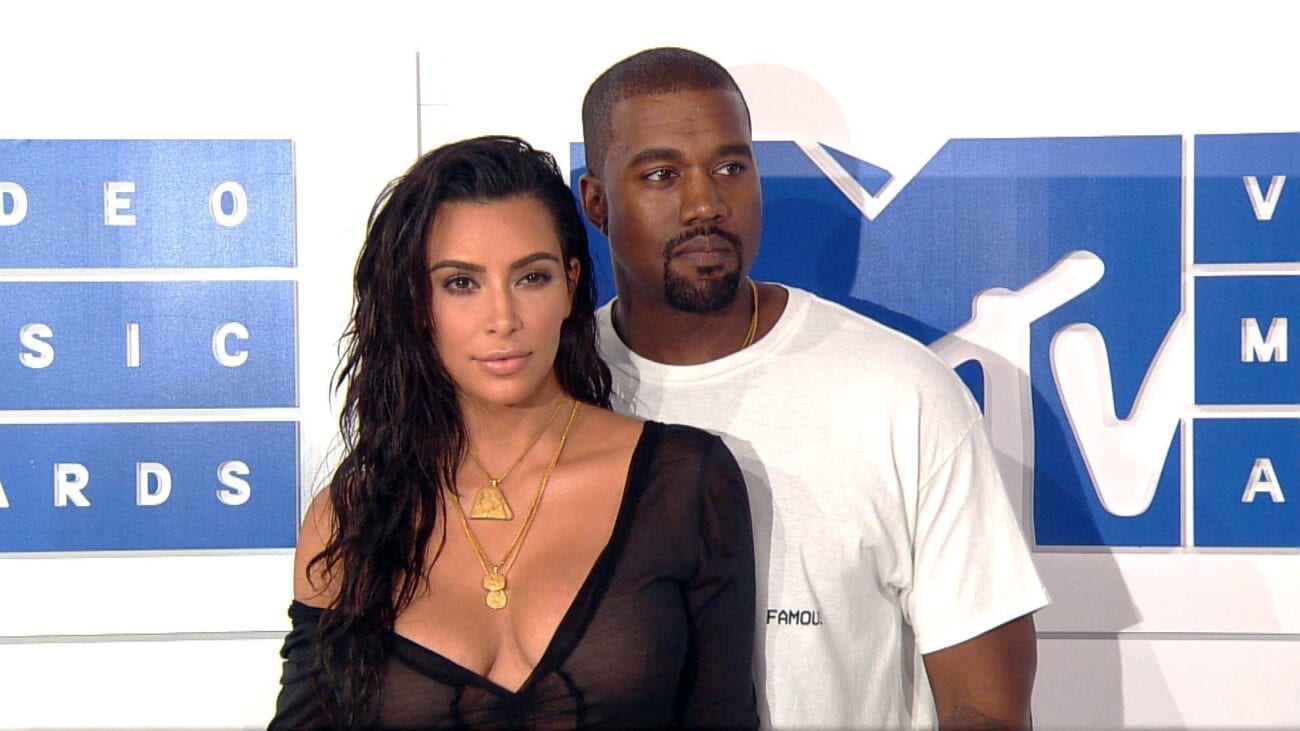 Are Kim Kardashian and Kanye West just staying together for the kids?

This year has been a roller coaster for everyone, and A-list celebs are no different. After a failed presidential bid from Kanye West and a lot of questionable tweets, he and Kim Kardashian seem to be on the rocks. Are they just staying together for their kids? 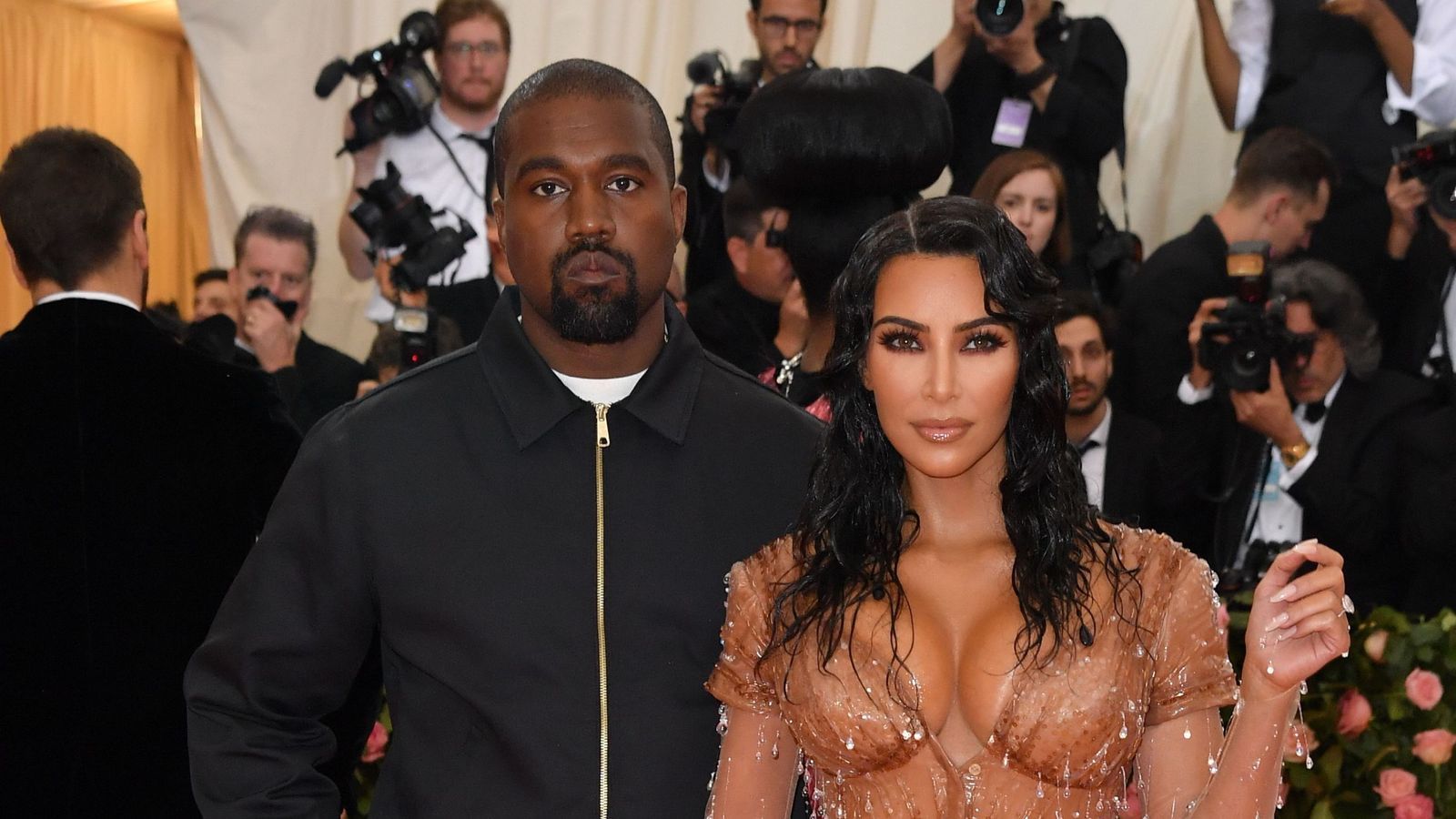 Too much stress for Kim

Kardashian recently revealed that West struggles with bipolar disorder, and it seems to be taking a toll on her. A source told Us Weekly that Kardashian “is considering her options when it comes to her future with Kanye. She is stressed out between studying law, taking care of the kids, and helping Kanye.”

The source also revealed that West can be very unpredictable, and he’s experiencing a great deal of “ups and downs” and Kardashian is “hoping and waiting for this to pass.” However, if the stress becomes too much to bear, she “does have divorce options planned out if it comes to that.” 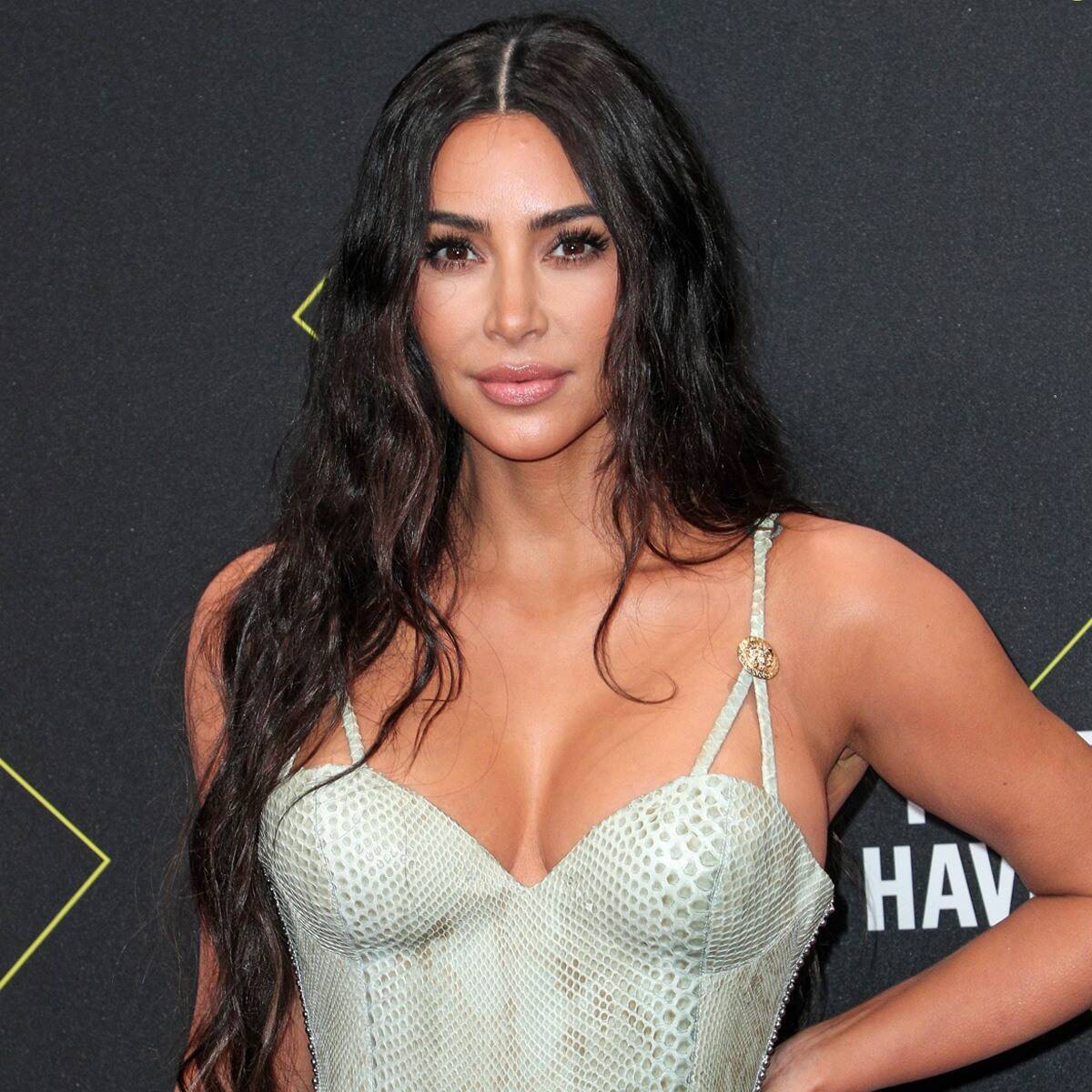 How are Kim & Kanye handling their marriage problems now? Is divorce really in their near future? Us Weekly’s source explained that “Kim and Kanye are doing their own thing. They spend a lot of time apart” and are “focused on the things that are important to them.”

The source added that “[Kim] is doing her thing and [Kanye] is doing his. She doesn’t micromanage it or worry about it too much. She lets him go off and be who he is. It is what it is.” 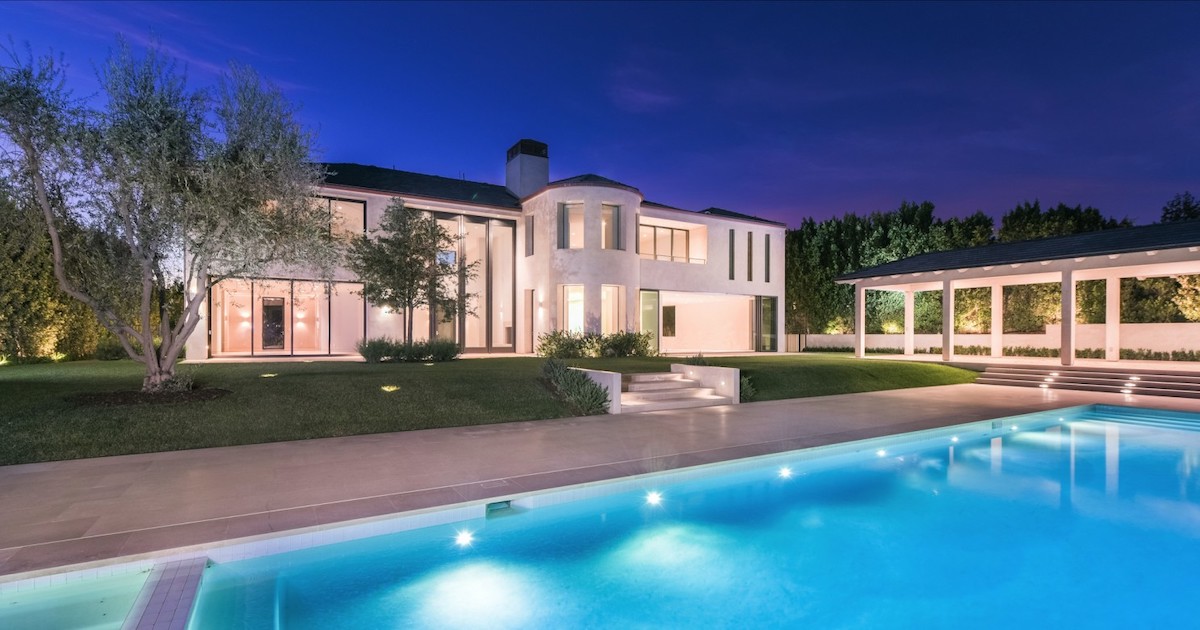 A source also told People that “Kim has work and projects that are important to her, and Kanye has his. Their lives don’t overlap much.” The source added that as of now they “very much live separate lives.”

In August, People discovered that West & Kardashian are no longer living together. Kardashian is apparently shacked up in their LA home, while West is hanging in the Wyoming ranch. 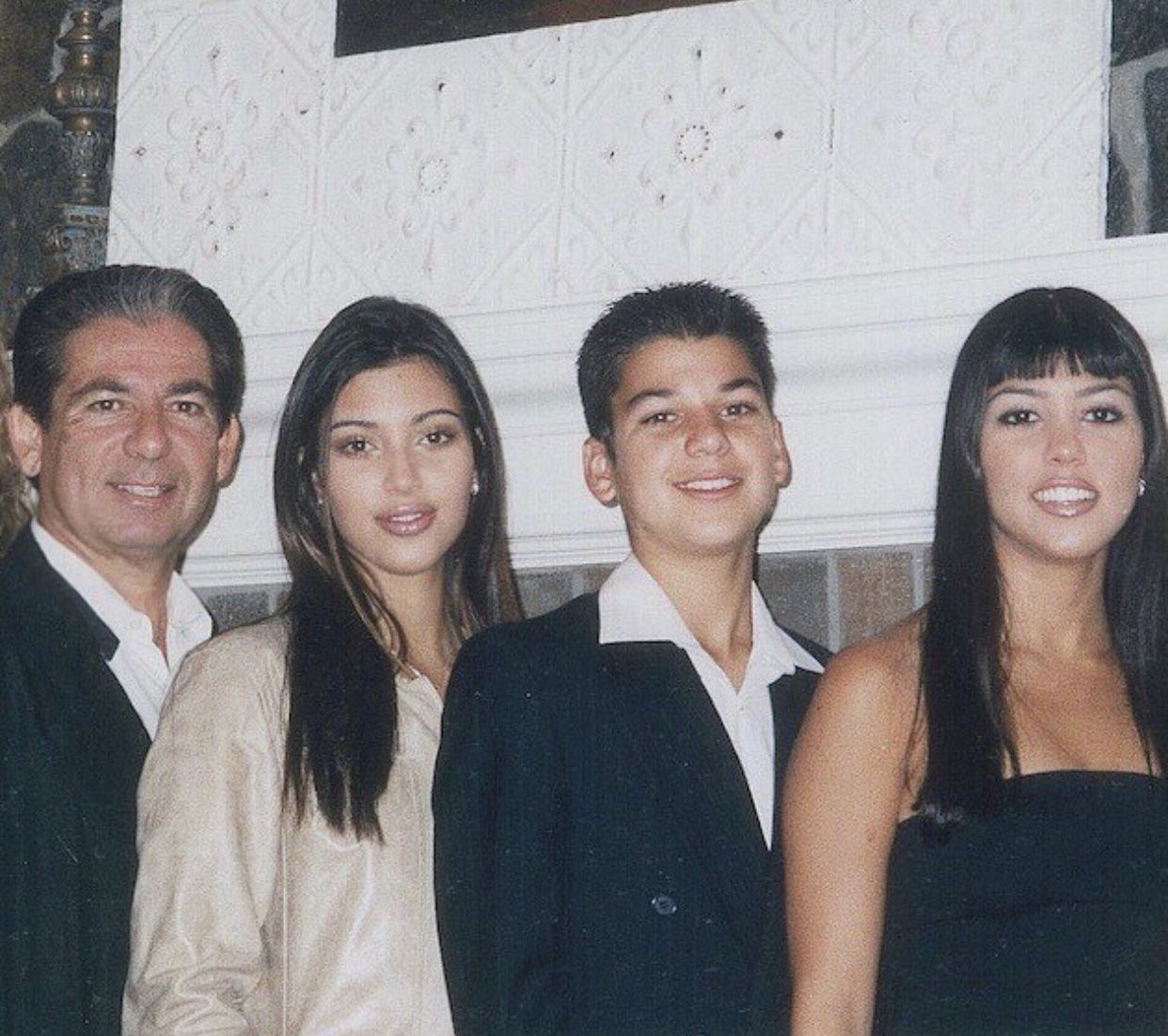 People started to theorize divorce rumors when West wasn’t at his wife’s 40th b-day party. Though he did send her a hologram of her late father, Robert Kardashian, he didn’t show because he was campaigning for his failed presidential bid.

But Kanye’s absence wasn’t all that surprising. In July, West revealed some private info about his and Kardashian’s relationship during a rally. He told the audience that Kardashian had considered an abortion and subsequently broke down in tears. Kardashian made a statement shortly after, asking people for “compassion and empathy.” 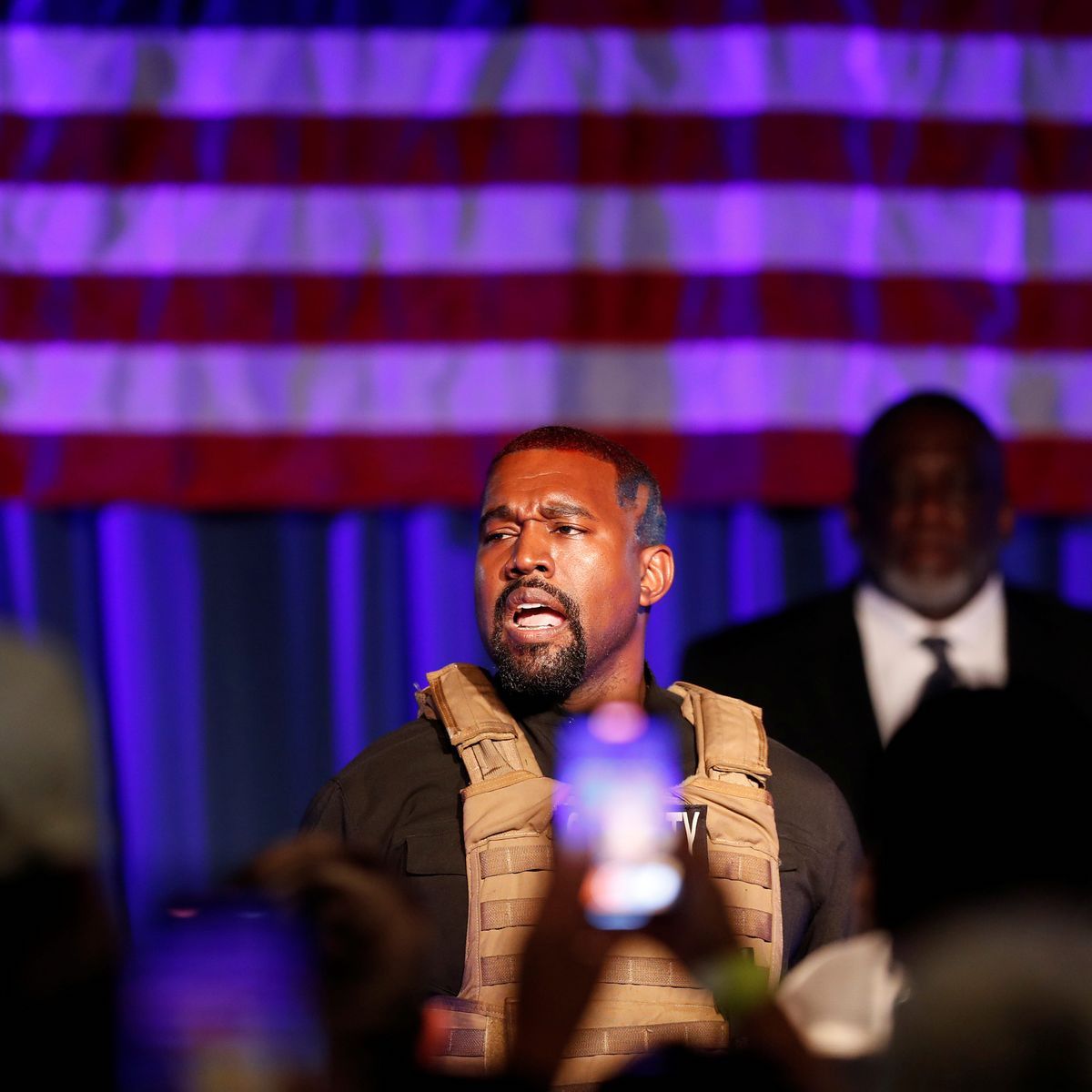 After the controversial rally, West dropped a slew of angry tweets targeted at Kardashian and her family. One read: “Kriss [sic] don’t play with me you and that calmye are not allowed around my children. Ya’ll tried to lock me up.”

He then posted a follow-up to that tweet: “Kriss [sic] and Kim call me now.”

Another tweet directly referenced the rally: “Kim was trying to fly to Wyoming with a doctor to lock me up like on the movie Get Out because I cried about saving my daughter’s life yesterday,” he wrote. 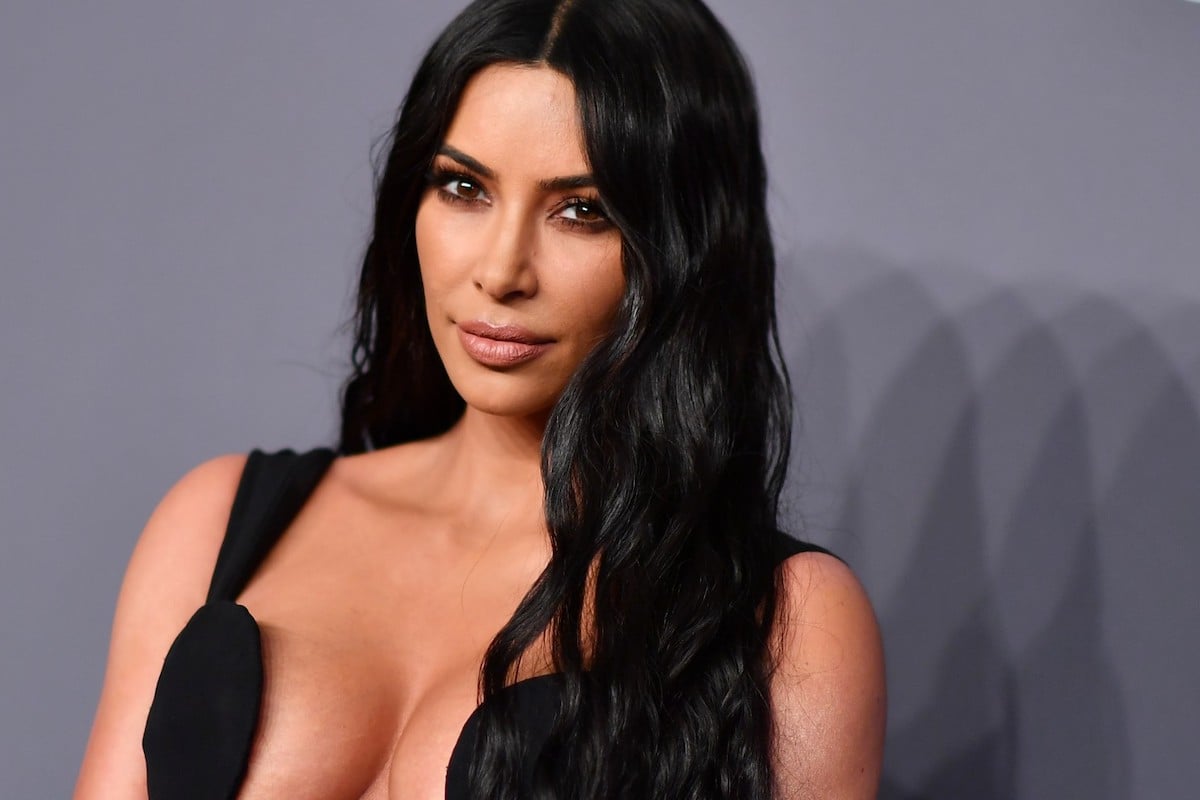 Shortly after, Kardashian decided to break her silence on her husband’s erratic behavior. “[Kanye] is a brilliant but complicated person who on top of the pressures of being an artist and a black man, who experienced the painful loss of his mother, has to deal with the pressure and isolation that is heightened by his bi-polar [sic] disorder.”

Kim Kardashian continued: “Those who are close with Kanye know his heart and understand his words some times do not align with his intentions.”

Kardashian also pointed out that “We as a society talk about giving grace to the issue of mental health as a whole, however we should also give it to the individuals who are living with it in times when they need it most.” 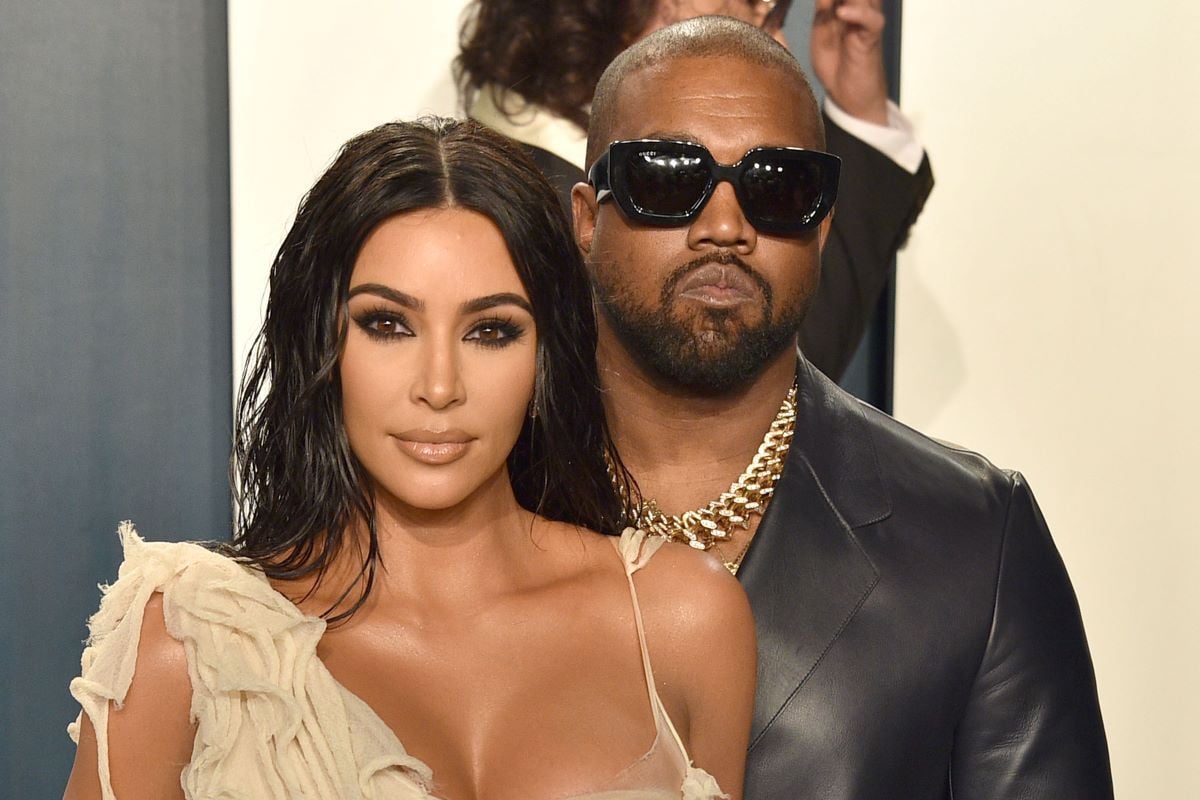 Kardashian concluded her statement: “I kindly ask that the media and public give us the compassion and empathy that is needed so that we can get through this. Thank you for those who have expressed concern for Kanye’s well-being and for your understanding.”

A source explained to E! News that “Kim decided to speak out because her heart hurts for Kanye and anyone dealing with mental illness. She also wanted to dispel the ongoing misinformation being spread.” 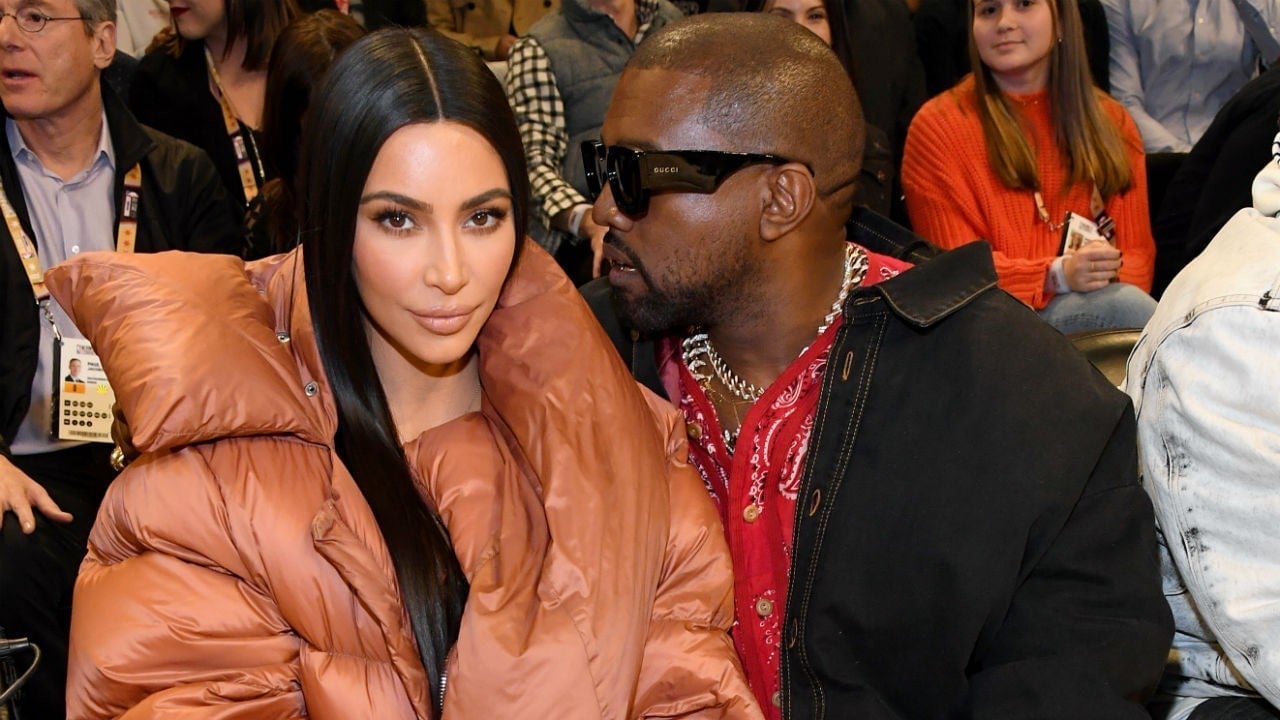 After Kardashian’s statement, West took to Twitter to apologize to his wife. “I would like to apologize to my wife Kim for going public with something that was a private matter,” he wrote. “I did not cover her like she has covered me.” He added, “To Kim I want to say I know I hurt you. Please forgive me. Thank you for always being there for me.”

Though these Twitter incidents took place a while back now, Kardashian & West are clearly still recovering. And, though no deets of an actual split have been confirmed yet, the couple has clearly seen better days.