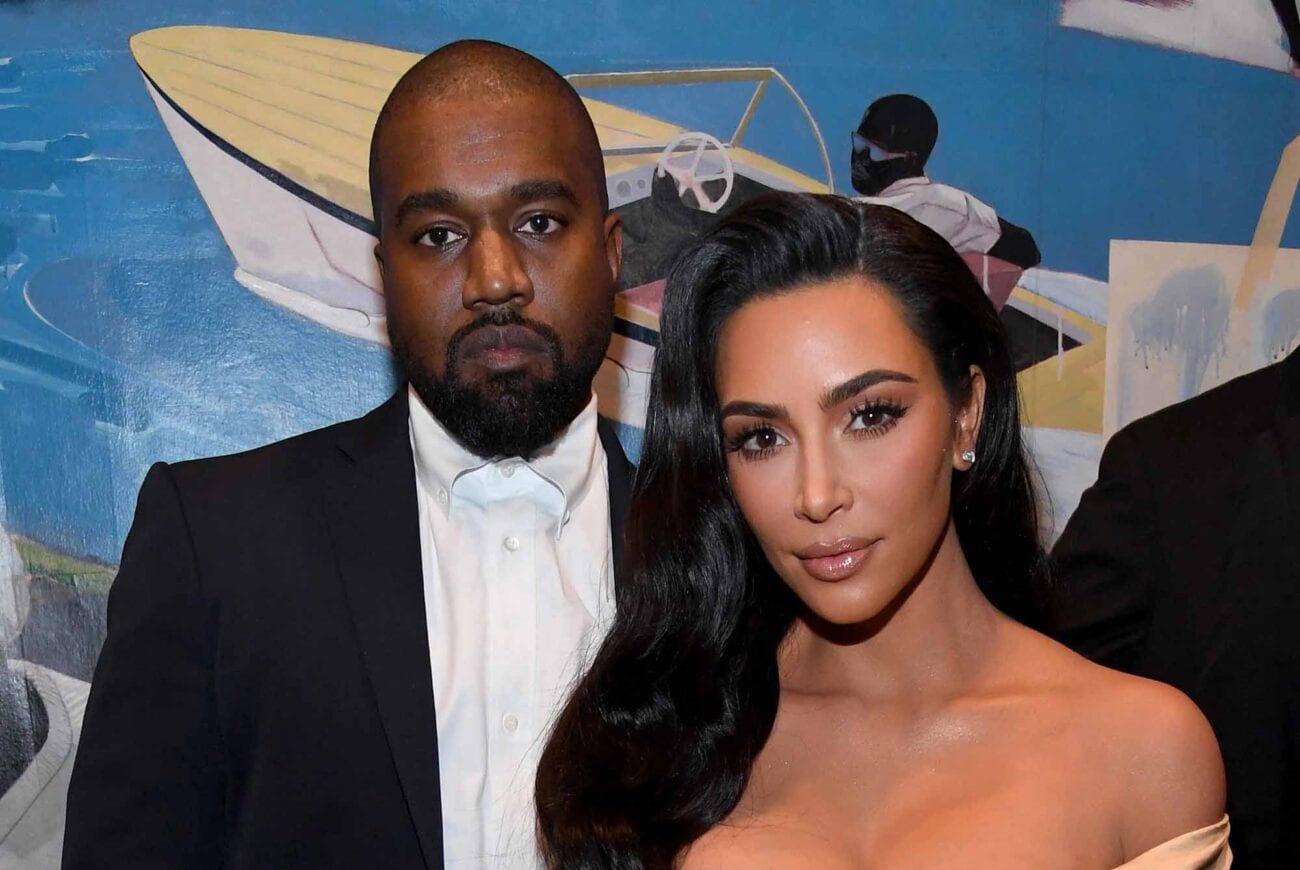 Kanye West has spent quite a bit of time in the spotlight this year, and occupying the mind-space of people who don’t even attempt to keep up with pop-culture thanks to the fact he attempted a half-hearted run for president starting on July fourth.

However, this presidential run also put his relationship with wife, Kim Kardashian, in the spotlight. It quickly appeared to outsiders that West and Kardashian might not be the happy couple the public once believed they were.

The story also seems to have gotten an update from an anonymous source this week. So, here’s why people think the two pop-culture icons aren’t on such happy terms, and what the anonymous source had to say. 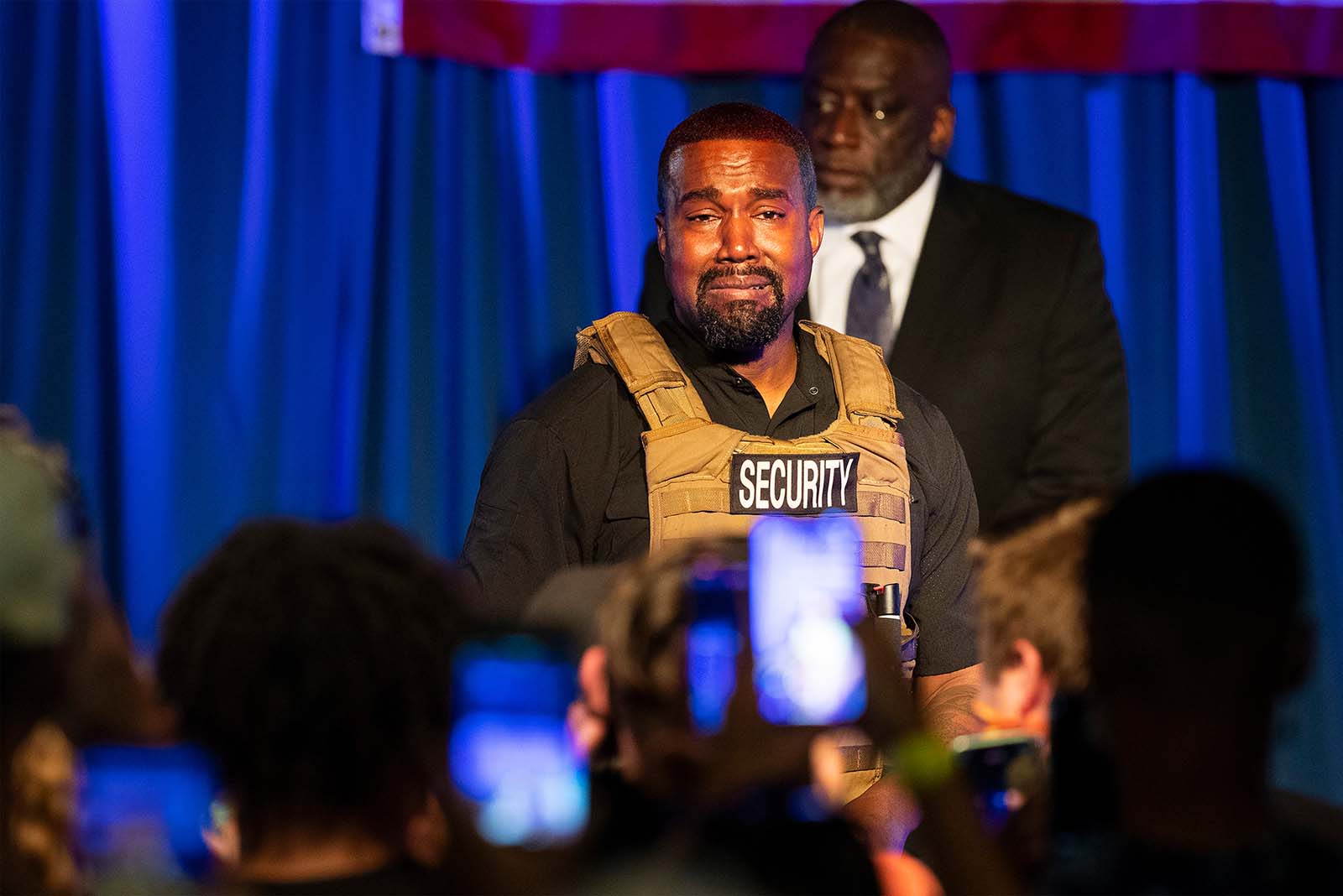 Kanye West is no stranger to long and confusing Twitter rants, in fact, he’s somewhat known for them. At one point during one of his winding tirades, he mentions that Kim Kardashian attempted to bring Kanye to a doctor to, according to Kanye, “lock me up”.

West’s mental health was a hot topic over the summer because he seemed to be all over the place – from an out-of-the-blue presidential run, to multiple emotionally charged Twitter monologues, to the strange “presidential rally” he held while wearing what looked like a bulletproof vest. It seemed to many that his wife was also a little concerned.

If you are in line when the hours of operation close at the polls, they are required to stay open and allow you to vote, so do not get out of line. pic.twitter.com/QXsU4JPdCw

Rumors about the couple died down for quite some time, but they sprung back up when voting day came around. Practically every celebrity on social media encouraged their followers to vote in November. Kanye West made it very clear online that he had voted for himself (and also that he had voted for the very first time). Meanwhile, Kim Kardashian’s vote was surrounded by speculation.

Many wondered if she had voted for her husband, and some thought she had voted for Trump due to the fact she was wearing a red dress in her “go vote” picture. However, she later deleted that image and turned it black & white before re-uploading.

Eventually, the internet thought it was likely that the Kardashian hadn’t voted for either her husband or Trump (despite the fact Kanye was once a vocal supporter of Trump). Twitter users noticed that Kim Kardashian had been liking tweets about Joe Biden and Kamala Harris, so many believe that’s where her vote went in November – not to her husband. 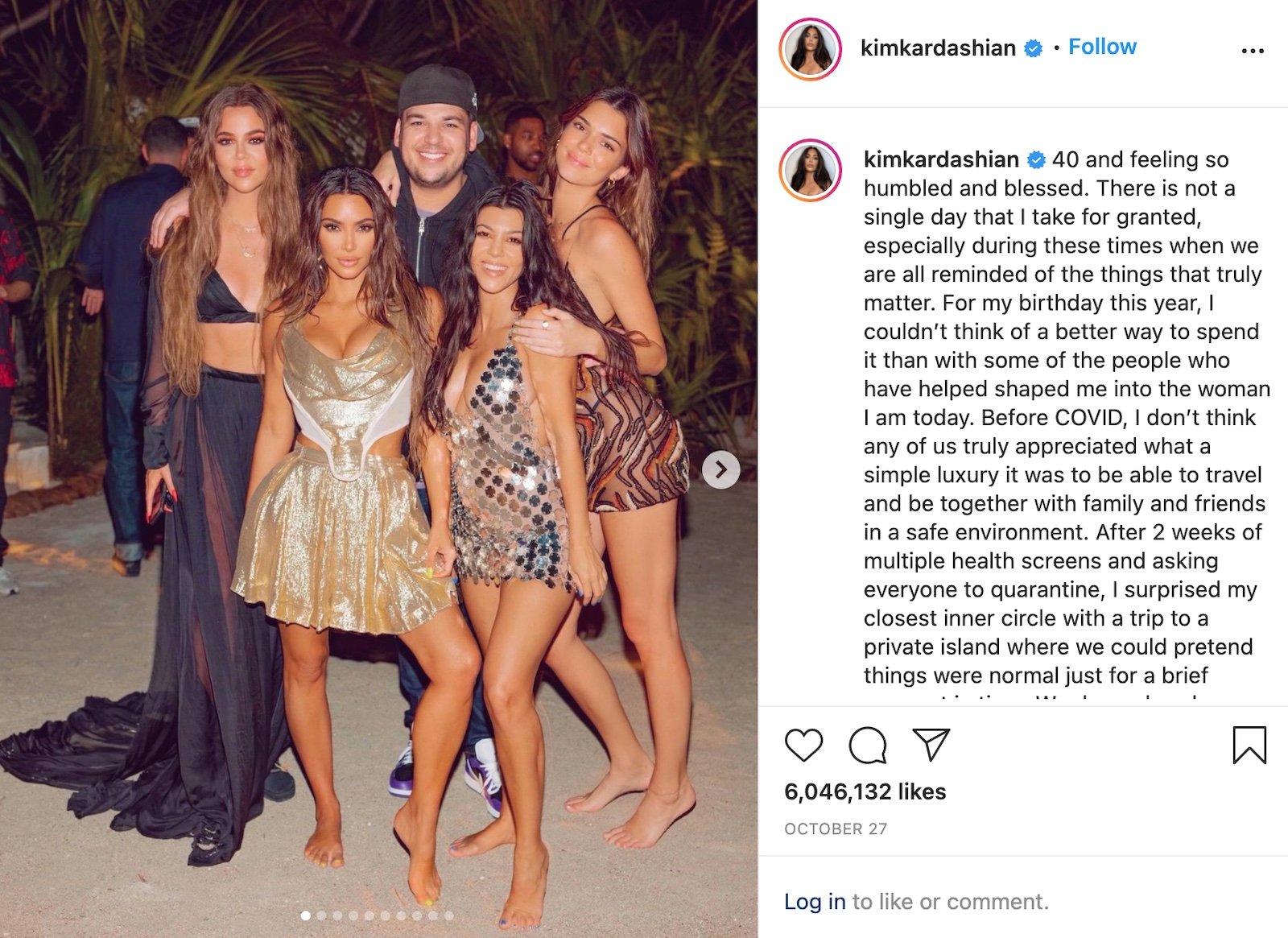 Kim Kardashian had a raging birthday party on a private island this year where she “surprised” friends & family after everyone quarantined for two weeks and then were tested for COVID-19. After everyone was deemed coronavirus free they all partied like it was 2019.

There were pictures and videos all over social media,  but one person was notably missing – the birthday girl’s husband. Kanye West wasn’t to be seen in a single Instagram pic. 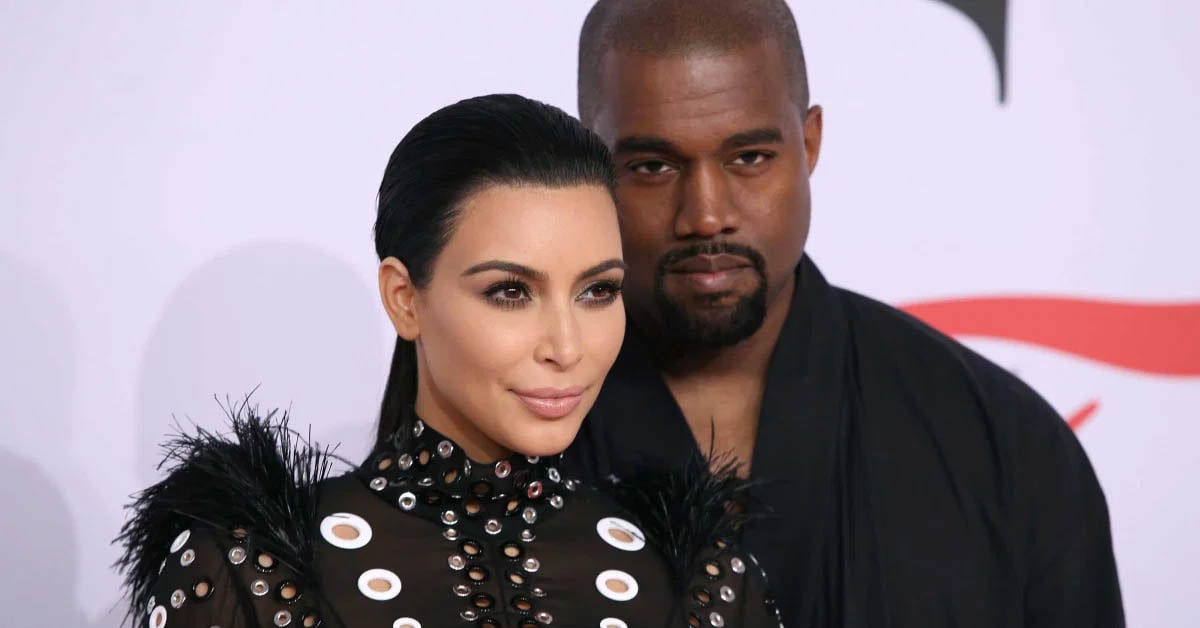 According to an anonymous source – who some believe might even be Kris Jenner trying to garner interest in the last season of Keeping Up With the Kardashians – has said that Kim and Kanye “are doing their own thing” and that their lives have very little overlap as they prioritize “me time” and their own careers.

The anonymous source says the couple mostly comes together for their four kids, and that they do make an effort to spend time as a whole family. The source also said that “they will be spending Christmas Eve with the family”, though the giant annual Christmas party the Kardashian family throws has been canceled over COVID-19 concerns.

At this point, many are starting to believe that Kim Kardashian and Kanye West are mostly staying married for their children. What do you think? Let us know in the comments below!