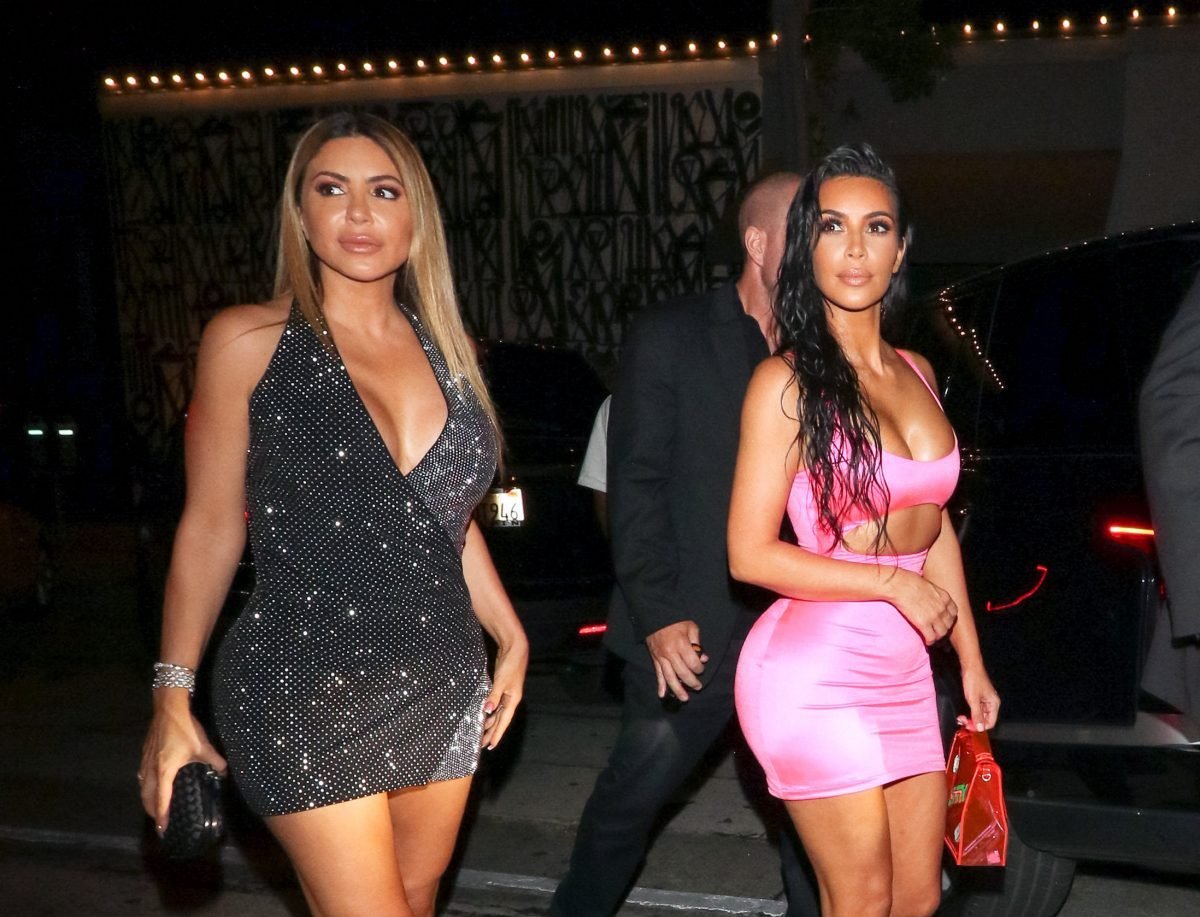 Sometimes friends fall out. When you’re in the public eye, a fall out can become more public than you initially hoped. Nothing is private for long especially when you’re a Kardashian. Kim Kardashian West’s life has remained public since the debut of the reality show Keeping Up with the Kardashians. 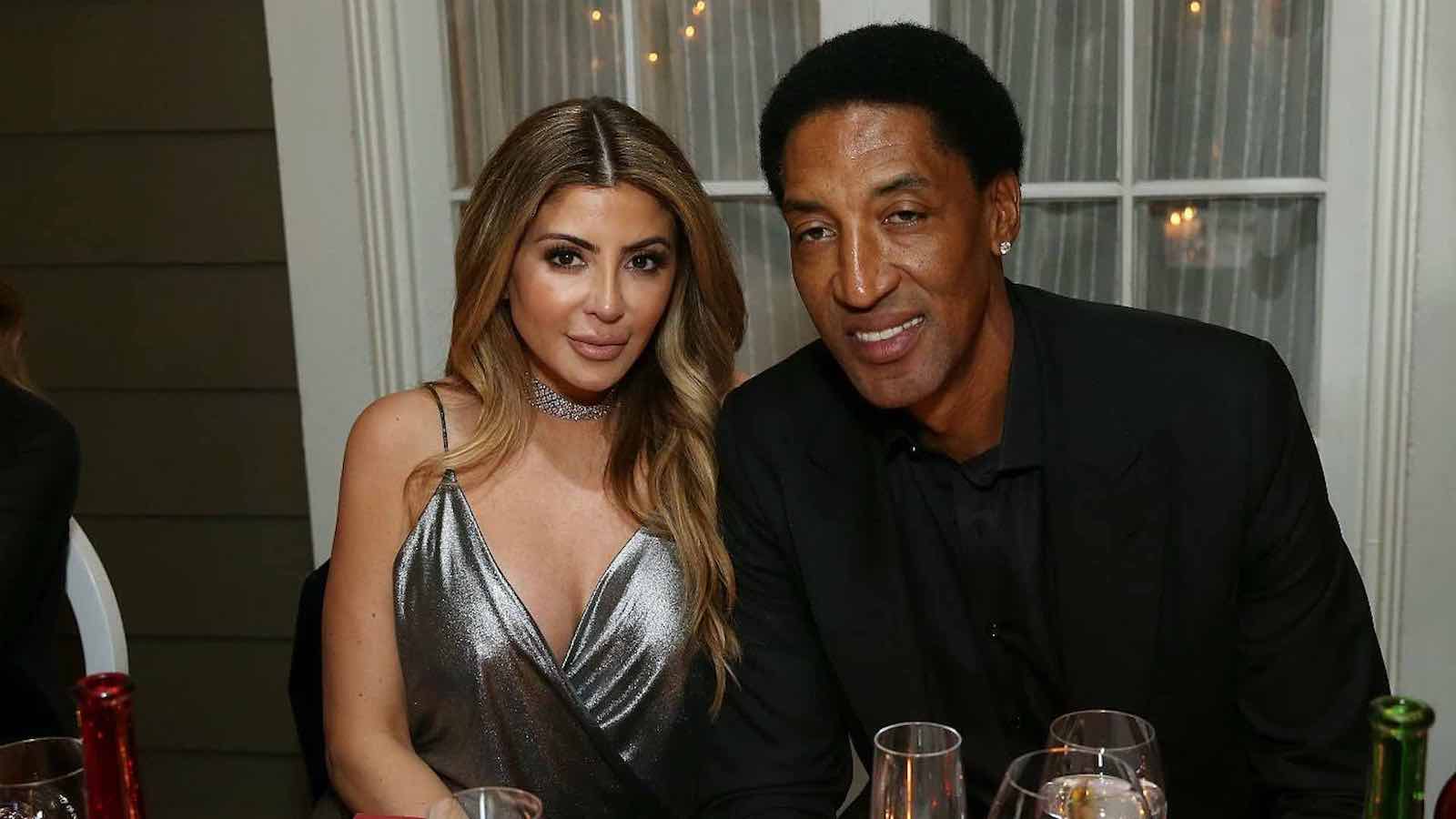 If you’ve been living under a rock and are unaware of the recent Kardashian-Pippen feud then you may also be unaware of who Larsa Pippen is. Larsa Pippen is best known for her rocky relationship with NBA star Scottie Pippen, her role on The Real Housewives of Miami, and most importantly her (former) friendship with the Kardashian sisters.

Pippen attended the University of Illinois and graduated with a political science degree. Now, she manages her own beauty/fashion/lifestyle website called Life with Larsa. Larsa Pippen has four kids with husband Scottie Pippen. Scottie & Larsa almost divorced in 2016, but decided to call it off. They filed for a divorce in 2018 after it was revealed they’re estranged.

Larsa Pippen has been described as spending her time “turning her three little boys into star athletes, shopping for her 1-year-old princess, and firing nannies.” Recently, Larsa Pippen was seen on Selling Sunset looking into purchasing a new home worth millions. 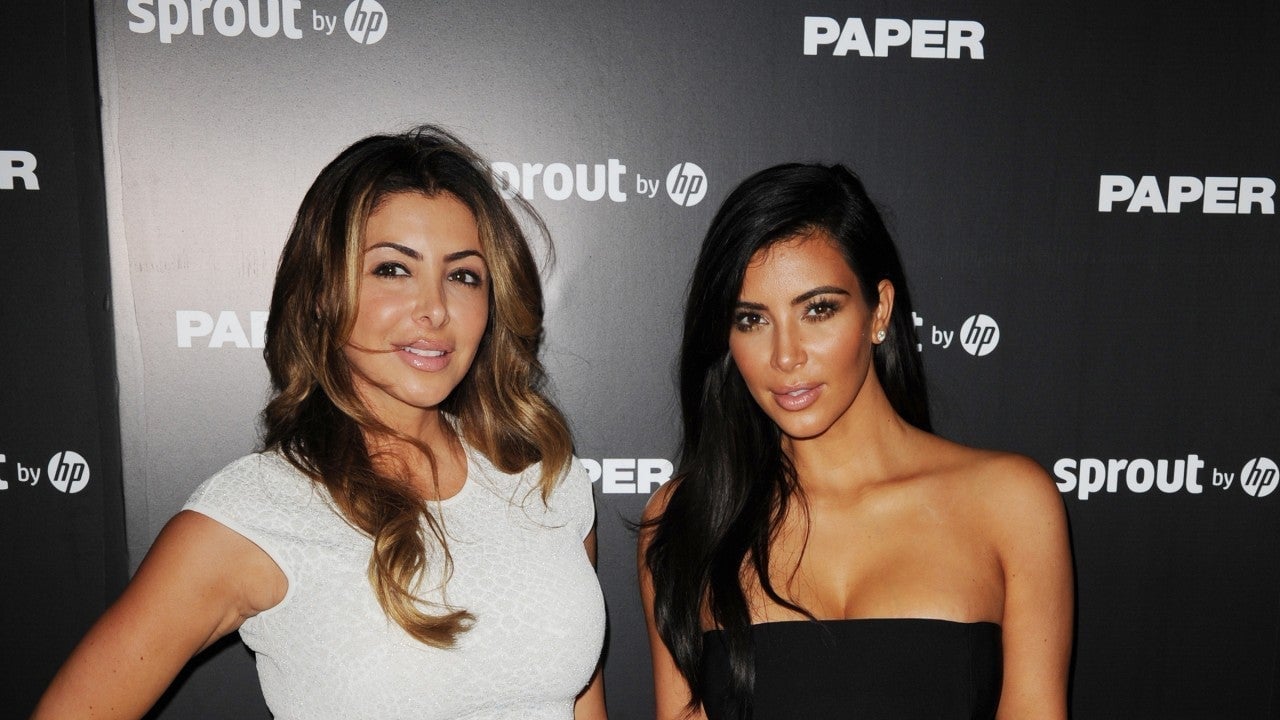 Kim Kardashian West & Larsa Pippen were known as best friends before things turned sour. While the public is unsure about their initial meeting, Pippen and the Kardashian star were first seen together in 2012. Larsa Pippen appeared in their reality show Kourtney & Kim Take Miami and eventually on Keeping Up with the Kardashians.

Pippen’s most notable stint on the latter came in 2014, when she joined Blac Chyna, Kris Jenner, and Kim for a “sexy workshop” class. Larsa Pippen was also at the center of the 2018 scandal involving Khloe Kardashian and her ex-husband Tristan Thompson. She contacted Kim and informed her of the rumors that Thompson was having an affair with Kylie Jenner’s friend Jordyn Woods. 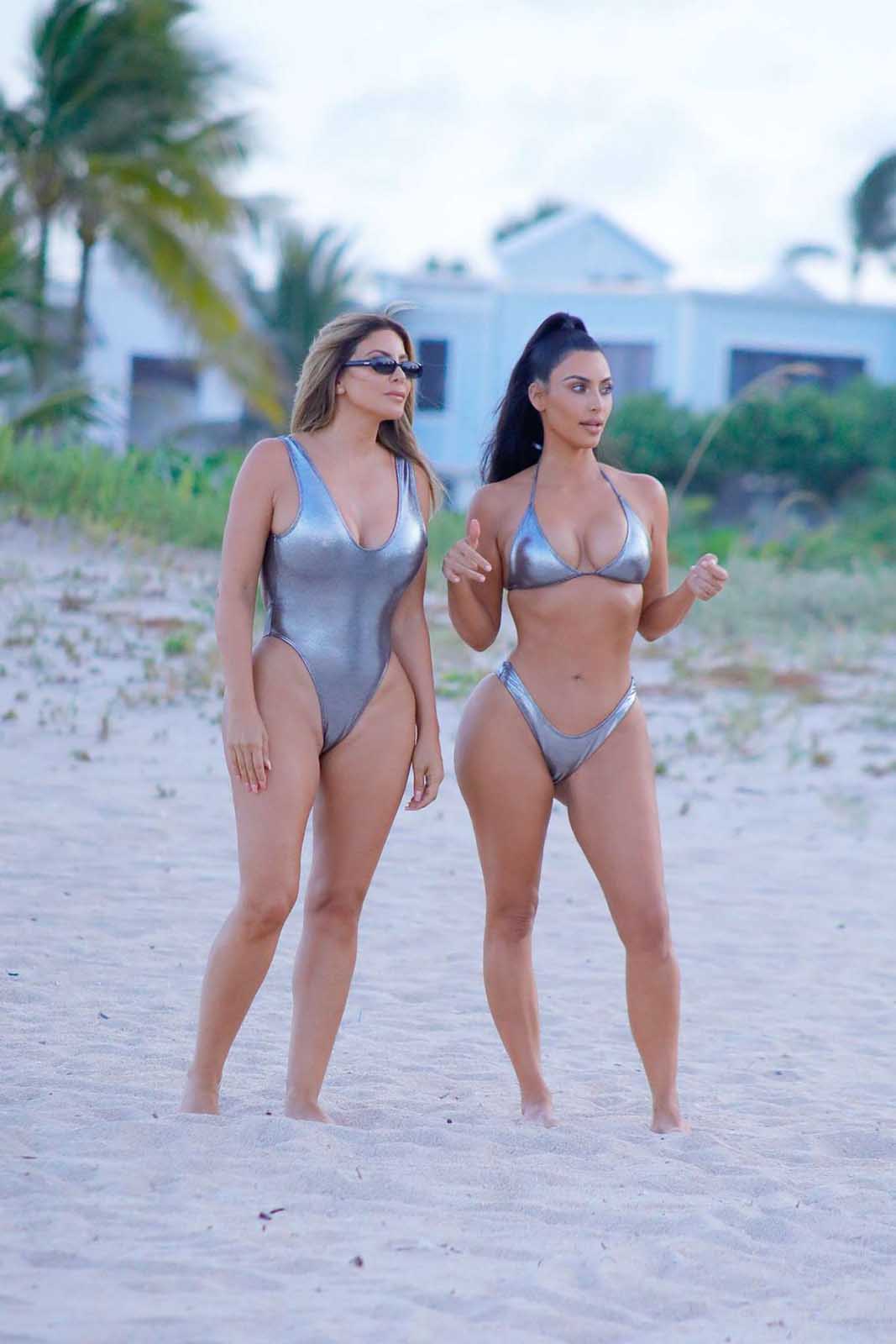 It appears that Kourtney, Khloe, and former BFF Kim Kardashian have unfollowed Larsa Pippen on Instagram. Ouch. Larsa then made the decision to remove all previous posts that featured the Kardashian sisters from her Instagram.

Larsa Pippen addressed the recent change, “I woke up this morning blessed and see that everybody is focused on who I am following and who I am not following on social media. I am focused on my children, my new fitness brand Larsapippenfitness, and my relationships in real life. Praying that everybody finds peace in their own lives and focus on what brings THEM happiness.”

According to a source, “Larsa and the Kardashian sisters aren’t friends anymore and have grown apart. The Kardashians felt Larsa wasn’t bringing the best energy to their friendships and slowly drifted. No one has negative feelings toward one another, but they didn’t see a reason to continue to stay close.” The source also made it a point to add that “nothing happened between Larsa and Tristan.” 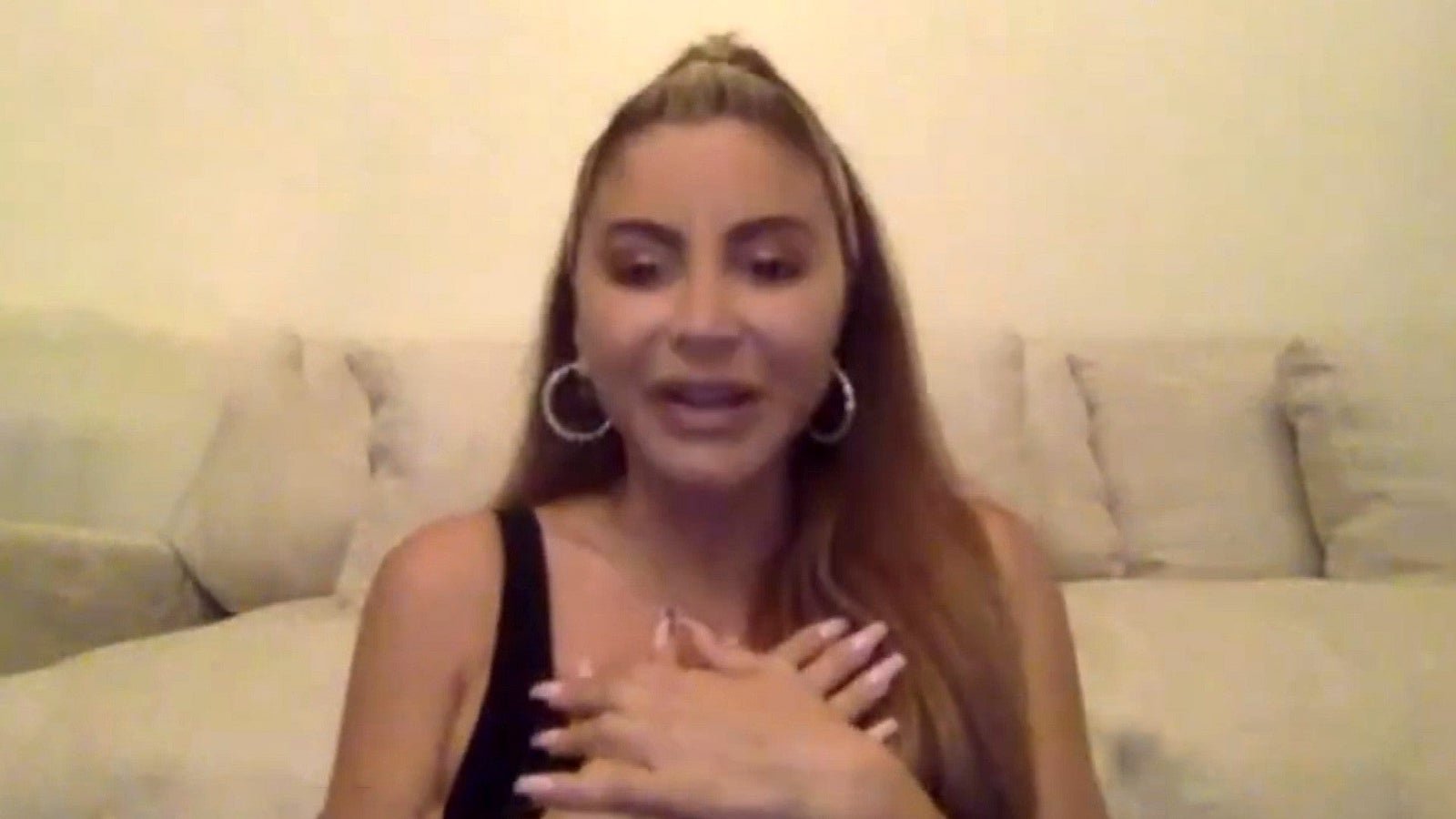 Despite previous sources claiming that the friends drifted apart, Larsa Pippen has since made it clear that there may be more to the story. According to Larsa Pippen, any future with the Kardashians is impossible due to Kanye West’s apparent brainwashing. On Hollywood Raw Podcast, Larsa opened up about her relationship with Kim, saying the rift began earlier this year because Kanye didn’t trust anyone with Kim.

Larsa goes on to explain that Kanye West may have brainwashed Kourtney & Khloe Kardashian against her to follow in Kim’s footsteps of distancing herself. Things could’ve turned sour between Larsa Pippen & Kanye West after she blocked his number when he used to excessively call her to vent about issues he was having.

Could a future reunion be on the cards for Kim Kardashian West & Larsa Pippen? Is Kanye West really able to brainwash people? Scary thought. Let us know your thoughts below!