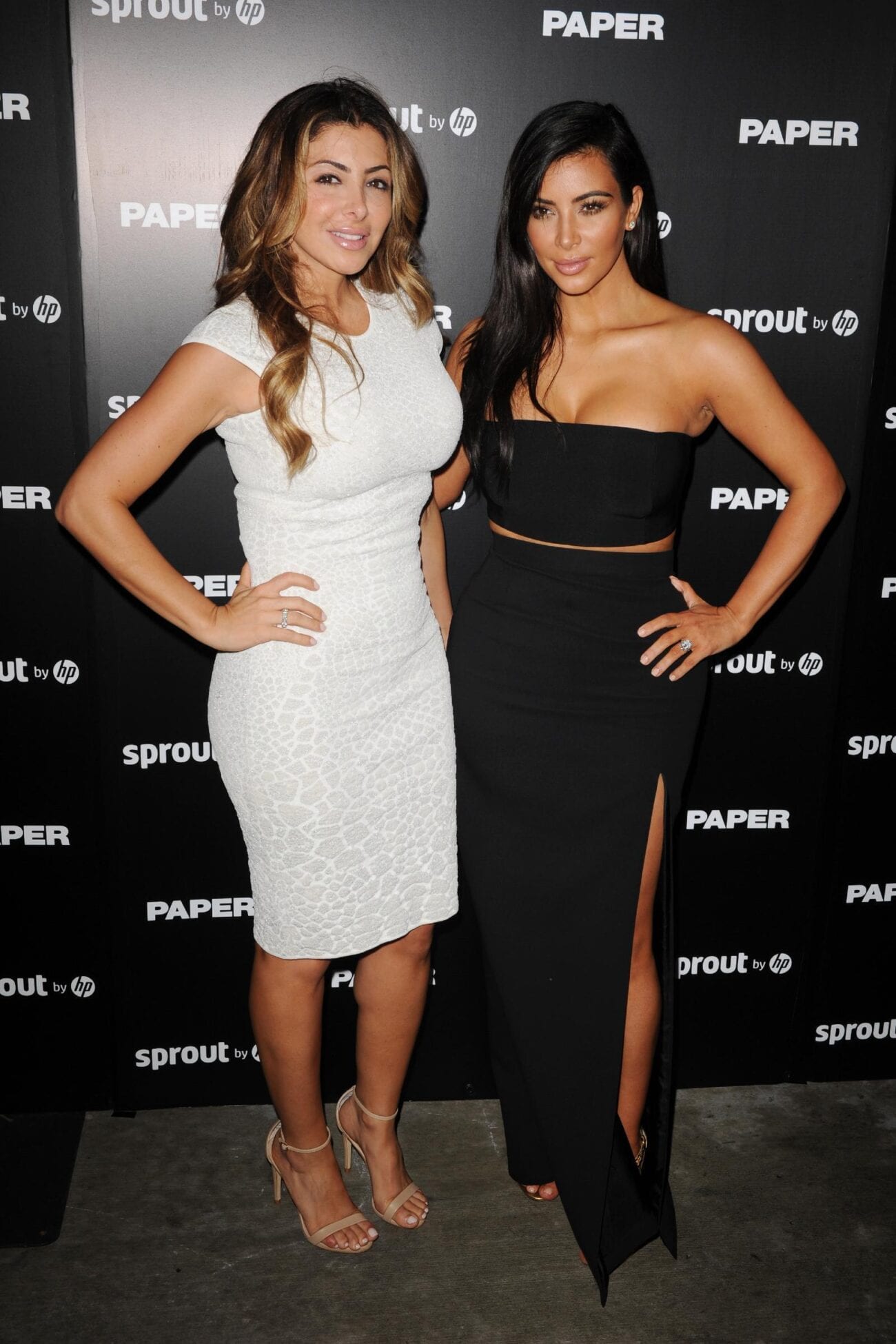 Larsa Pippen no longer in the Kardashian circle: What’s her future?

Ready to hear something unbelievable? Rumor has it the Kardashian sisters are no longer following their longtime friend Larsa Pippen on Instagram. Crazy, right?

Larsa Pippen is best known for her rocky relationship with NBA star Scottie Pippen, her role on The Real Housewives of Miami, and most importantly her (former) friendship with the Kardashian sisters. 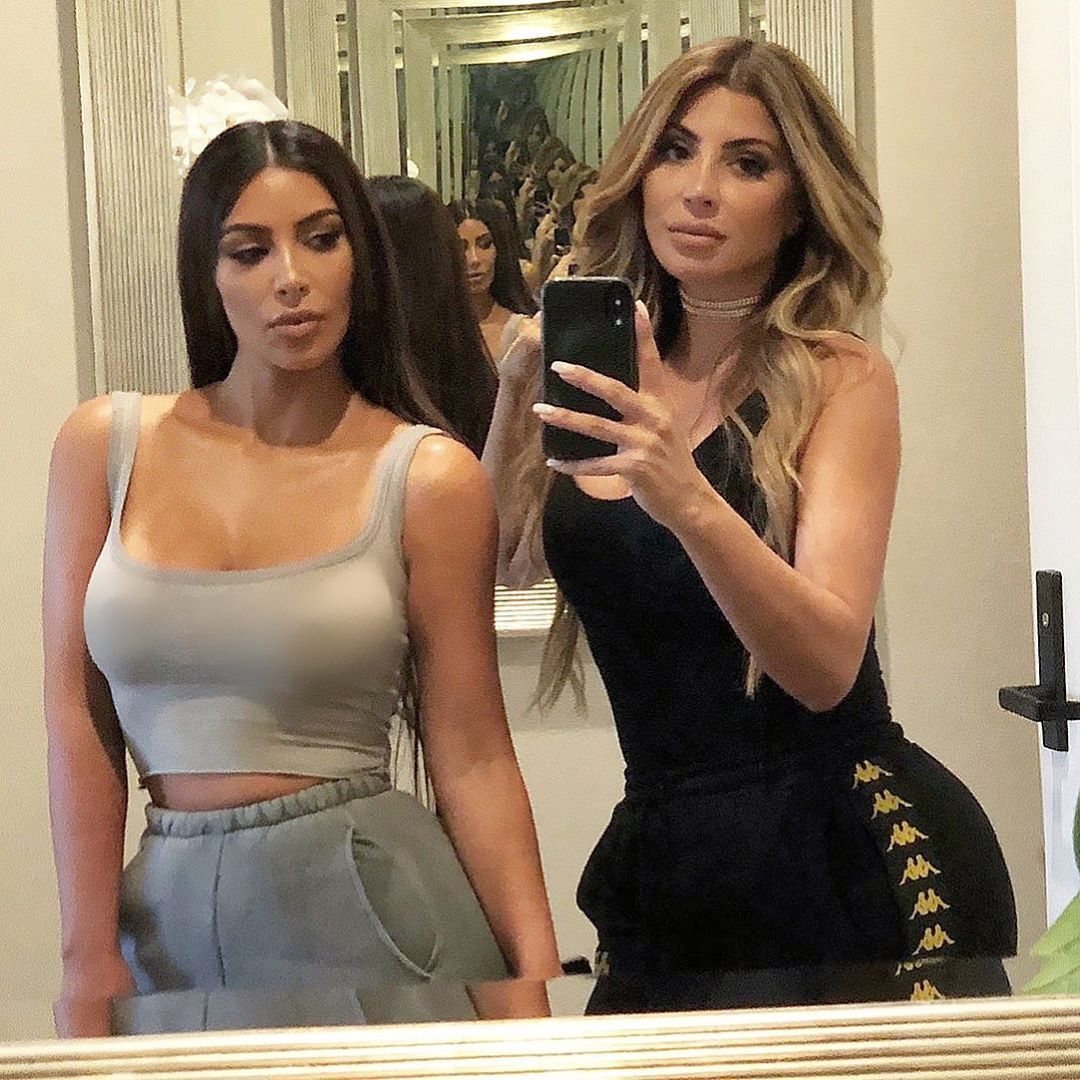 What exactly happened between Larsa Pippen & the Kardashian trio? One source stated, “The friendship just naturally grew apart over a period of time because life happens. Kim is focused on matters at home – getting Kanye West healthy, her four young kids, law school and juggling her businesses.” Regarding Khloe & Kourtney, the same source stated, “they made their own decision.”

Many rumors are flying around concerning the fallout between Pippen and the Kardashian siblings; however, regardless of what is true or not, Pippen’s net worth has only increased following her Kardashian feud. 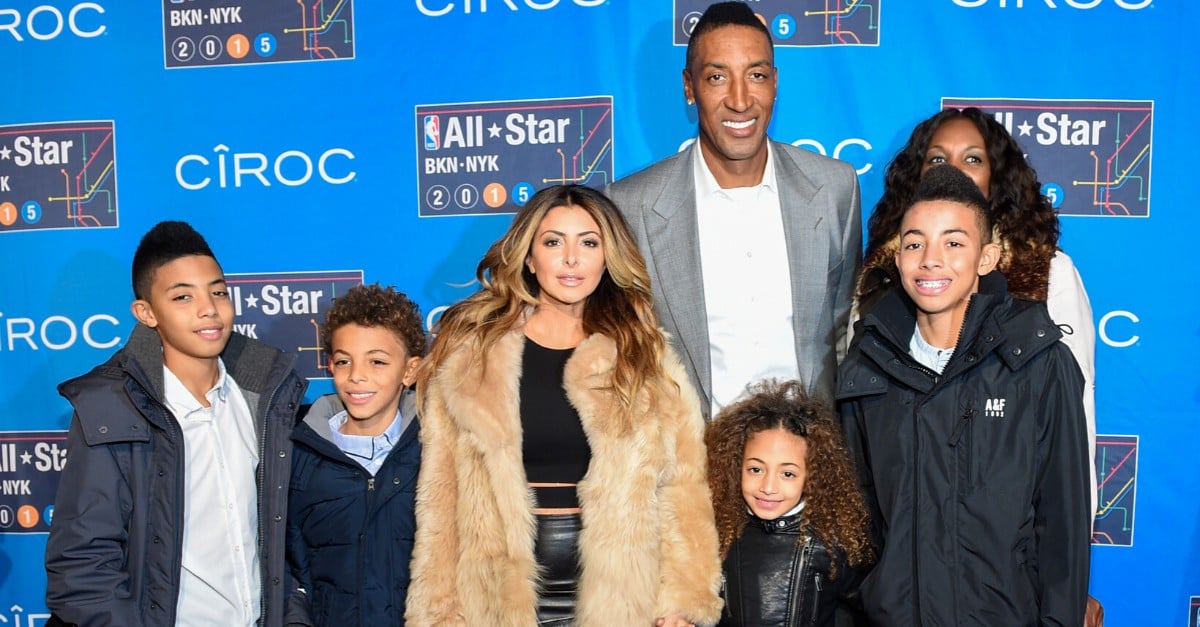 Larsa Pippen has been financially secure for some time, having received a hefty payout for her appearance on The Real Housewives of Miami. Although her divorce from Scottie Pippen is still up in the air, Larsa might see a good amount of money from her divorce settlement, considering they’ve been married since 1997 and have five children together.

As for the Kardashian feud, Pippen has gained so much media attention it was no surprise when she signed “close to a six-figure social media deal” until 2021 with clothing line Pretty Little Thing. Pippen also has her own fitness program Larsa Pippen Fitness offering workout videos, recipes, and lifestyle coaching for $5.99/month. 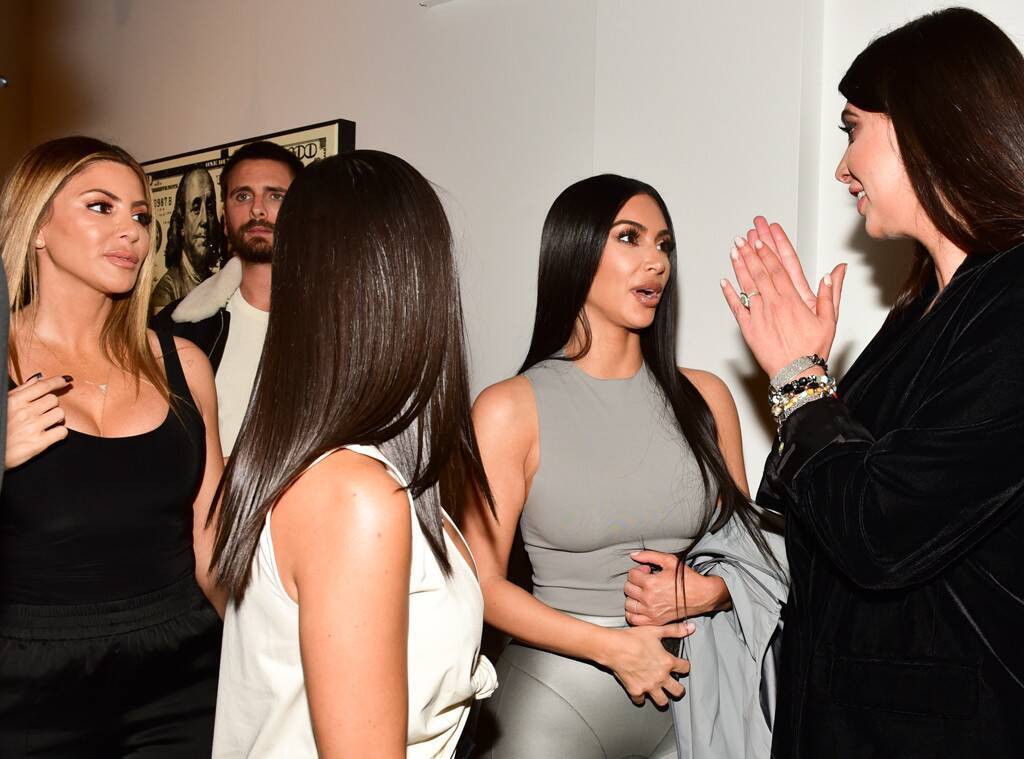 Much like the Kardashian trio, Pippen is focusing on herself, her career, and her family, likely with little time to waste on Instagram friendships. Instead of crying about her rift with the Kardashian trio, Pippen has been spotted around Beverly Hills, all smiles. According to Celebrity Net Worth, Larsa Pippen is worth $10 million – and that’s only going to increase from here, most likely. You go, girl!