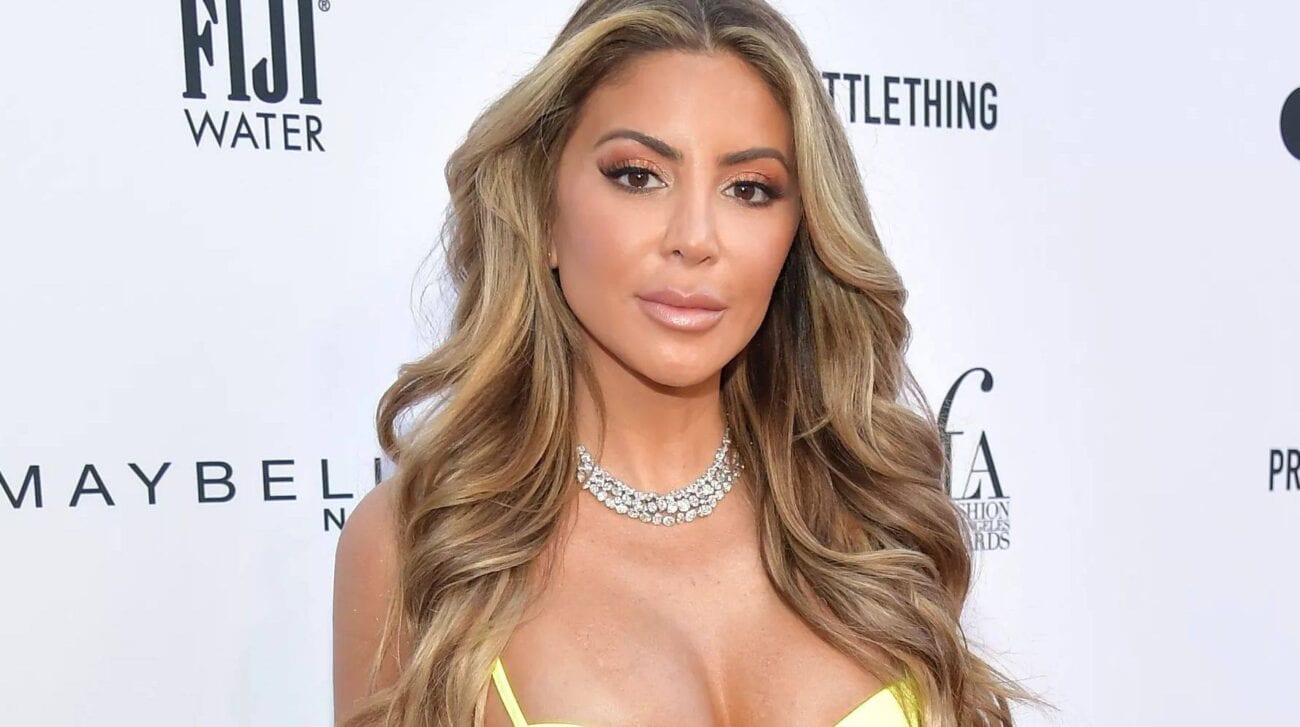 What is Larsa Pippen’s future with the Kardashian family?

Larsa Pippen was a fixture in the lives of the Kardashian sisters for many years, but recent developments have confirmed that the close friends have drifted apart. Not only have Kim, Khloe, and Kourtney unfollowed Pippen on Instagram, but they’ve made it clear their priority is raising their families rather than renewing past relationships.

A source close to the Kardashians told E! Online there’s no animosity between the two camps, and that they’ve simply moved on to different life phases. “They are just in a different place and are not as close as they used to be, but have no ill feelings at all and still stay in touch,” the source explained.

“The friendship just naturally grew apart over a period of time because life happens,” they added. “Kim is focused on matters at home—getting Kanye [West] healthy, her four young kids, law school and juggling her businesses.” 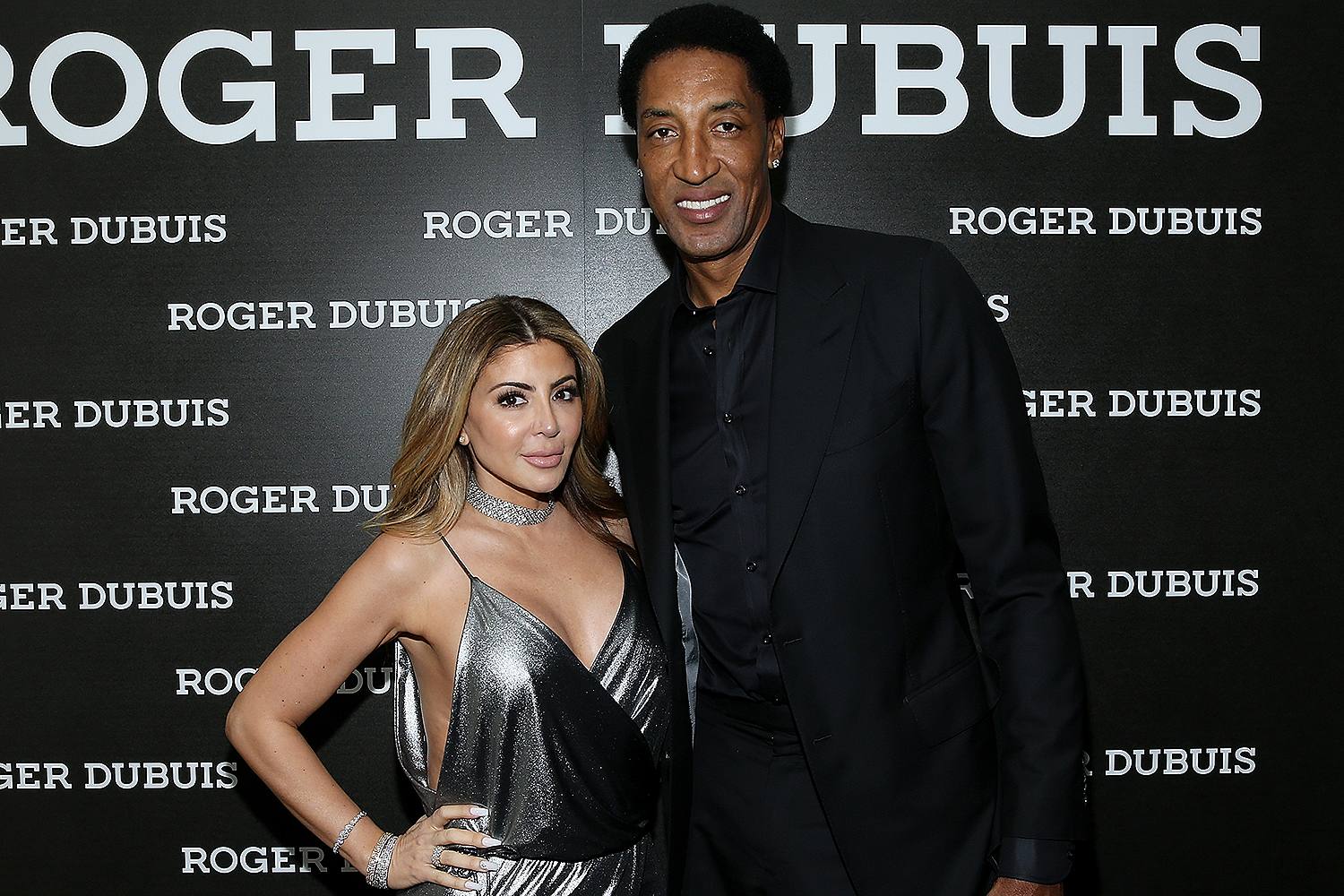 Pippen, best known for her stint on The Real Housewives of Miami and her on-again, off-again relationship with NBA star Scottie Pippen, first connected with the Kardashians in 2011.

Larsa Pippen was a recurring player on the short-lived reality series Kourtney and Kim Take Miami and eventually appeared on select episodes of Keeping Up with the Kardashians. Pippen’s most notable stint on the latter came in 2014, when she joined Blac Chyna, Kris Jenner, and Kim for a “sexy workshop” class.

Pippen was also at the center of the 2018 scandal involving Khloe Kardashian and her ex-husband Tristan Thompson. She contacted Kim and informed her of the rumors that Thompson was having an affair with Kylie Jenner’s friend Jordyn Woods. 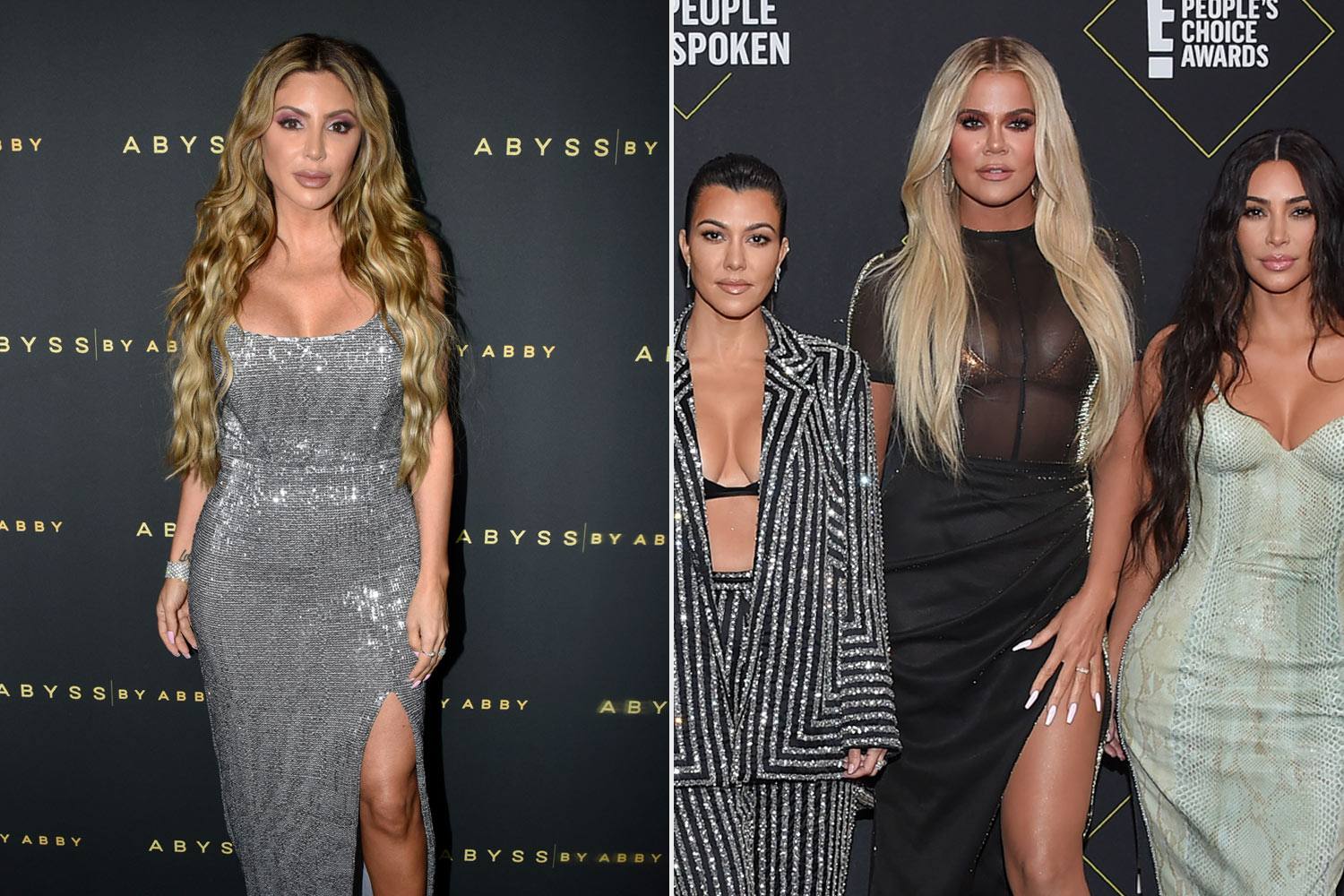 “I called Kim. She didn’t believe me,” Pippen recounted on the Hollywood Unlock Podcast. “She was like, ‘No way. There’s no way.’ Then we called Kourtney and Kourtney was like, ‘Yeah, I believe it.’”

Pippen continued as a prominent face on Kim’s Instagram through 2019. In a since deleted post, the friends posed together with a caption that read: “Me & Mrs. Rogers. (I call her Mrs. Rogers because she’s the most positive uplifting person I know just like Mr. Rogers neighborhood).” 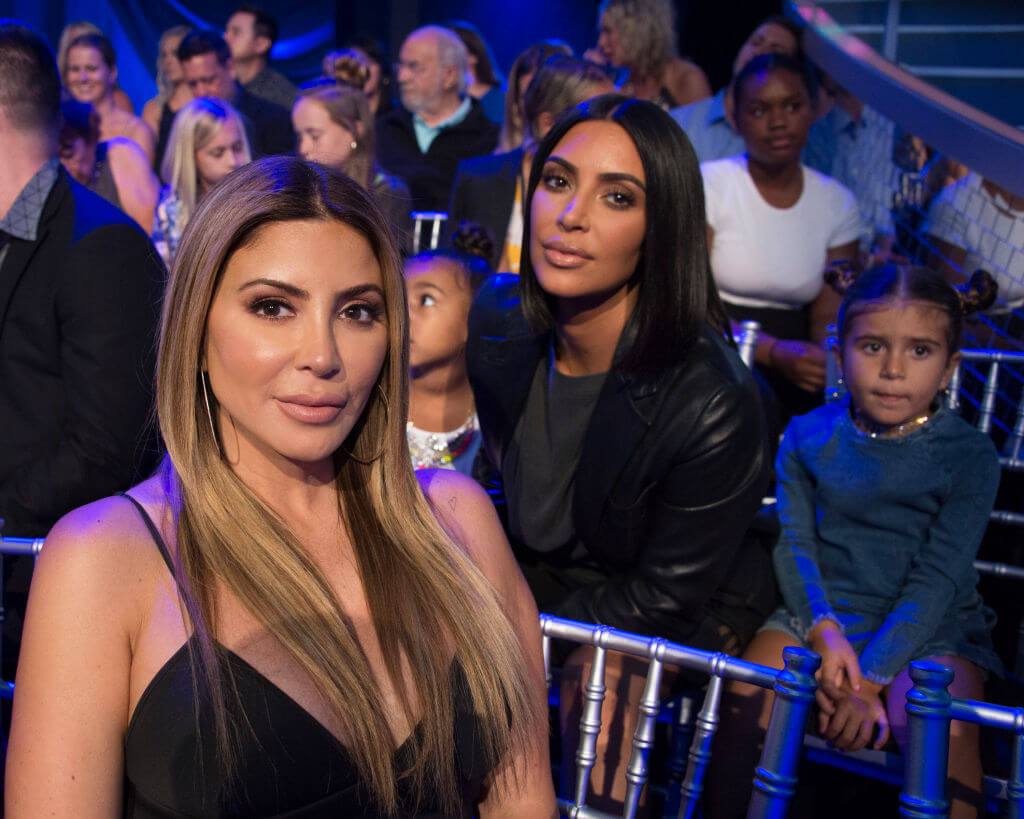 If there’s no ill will, why did the Kardashians unfollow Pippen on Instagram? The E! source explained Kim simply wanted to cut down on the random accounts she was following and tighten her social media circle.

“She unfollowed everyone all together because there were a lot of random accounts,” the source remarked. “She wanted to reset it just to her family and childhood friends. For Kim’s own mental health she wanted to narrow down what was showing up on her feed. There are a lot of people she is still friends with who she doesn’t follow on social media.”

The source went on to report that Kourtney & Khloe unfollowed Pippen for reasons of their own, but that there’s absolutely “no drama” between them. 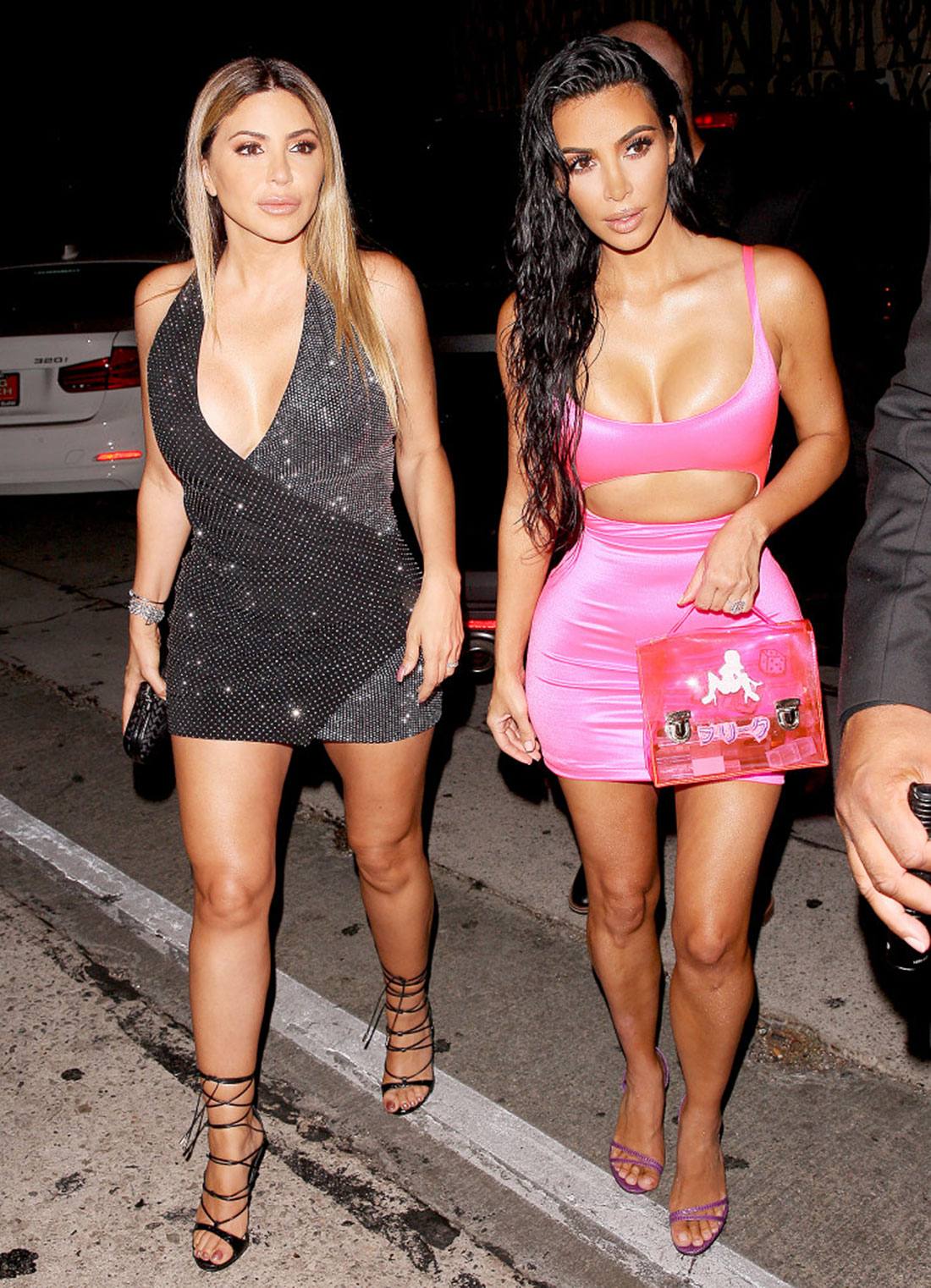 Pippen has maintained a similarly diplomatic stance. Despite having unfollowed the Kardashians in return, she sent out a tweet on July 22nd that many perceived to be a positive take of their current dynamic.

“I woke up this morning blessed and see that everybody is focused on who I am following and who I am not following on social media,” she wrote. “I am focused on my children, my new fitness brand, and my relationships in real life… Praying that everybody finds peace in their own lives and focus [sic] on what brings THEM happiness.”

Pippen and the Kardashian sisters may not have much of a future as best friends, but currently they claim to be cordial & supportive of one another’s life paths. 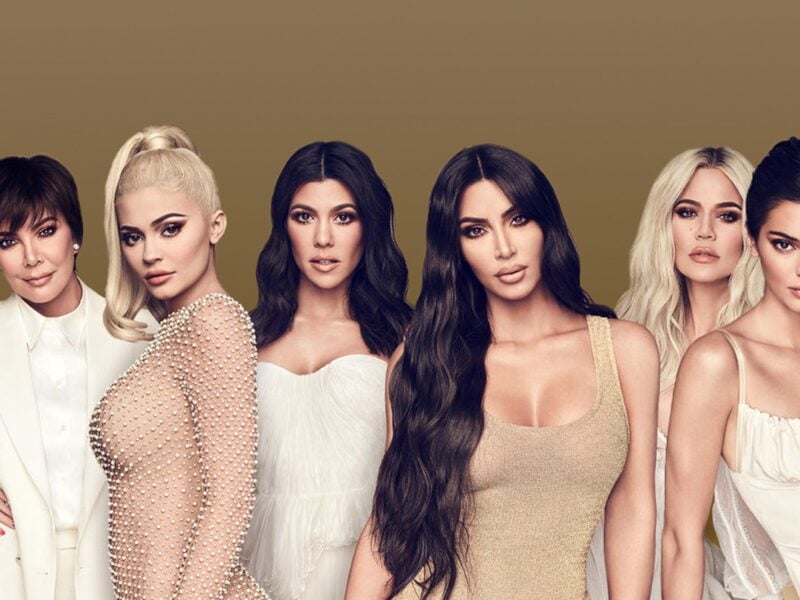