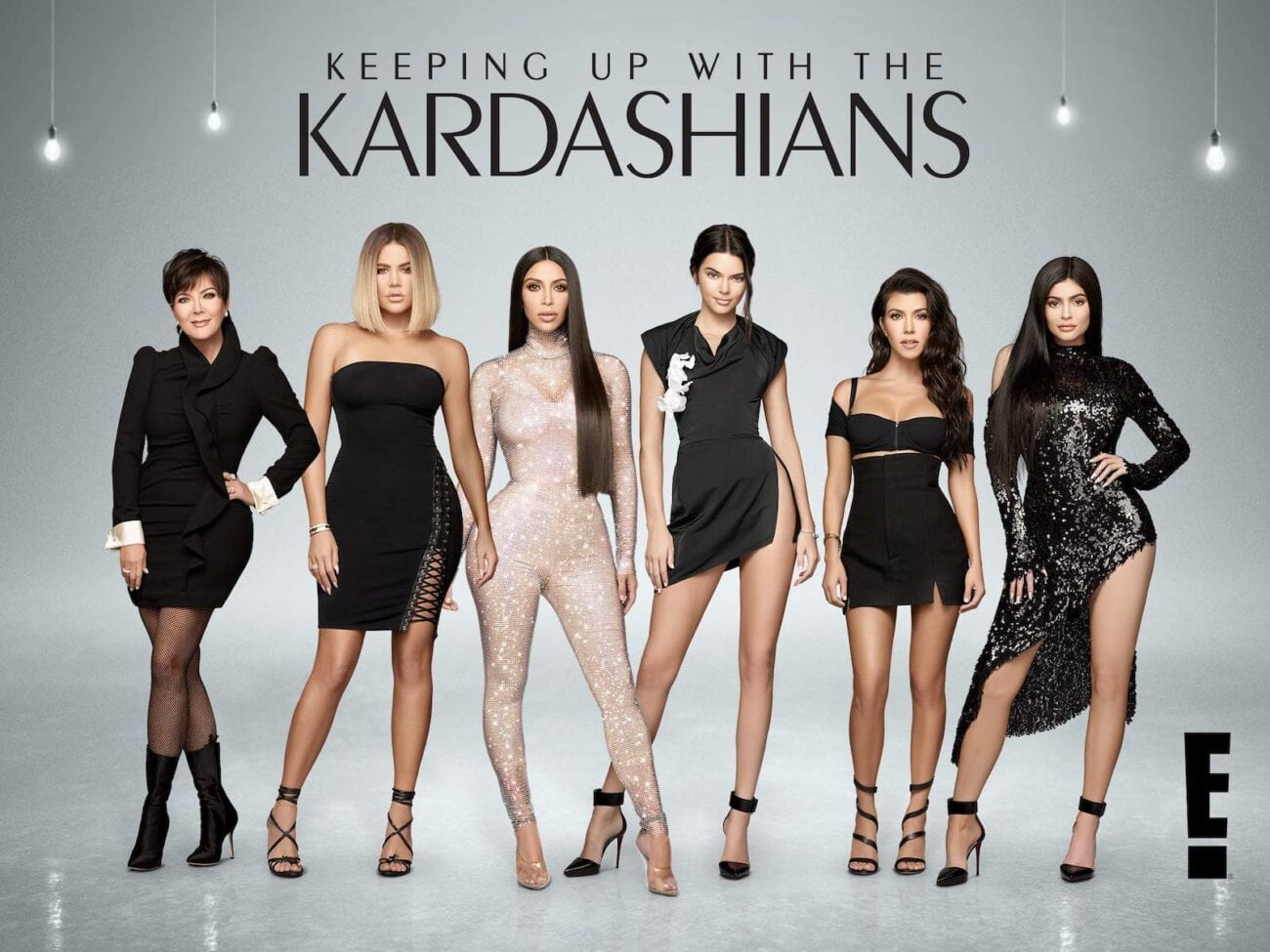 It’s not easy for the Kardashian family to stay off the spotlight – or our TV screens. Now that the clan’s long-running E! reality series, Keeping Up With the Kardashians is coming to an end, it seems that the second era of Kardashian TV might already be in the works.

As they say, “the devil works hard, but Kris Jenner works harder”. In a not-so-surprising turn of events, the Kardashian-Jenner family has bagged a multi-year content deal with Disney.

But is the world willing to keep up with the Kardashians once again? 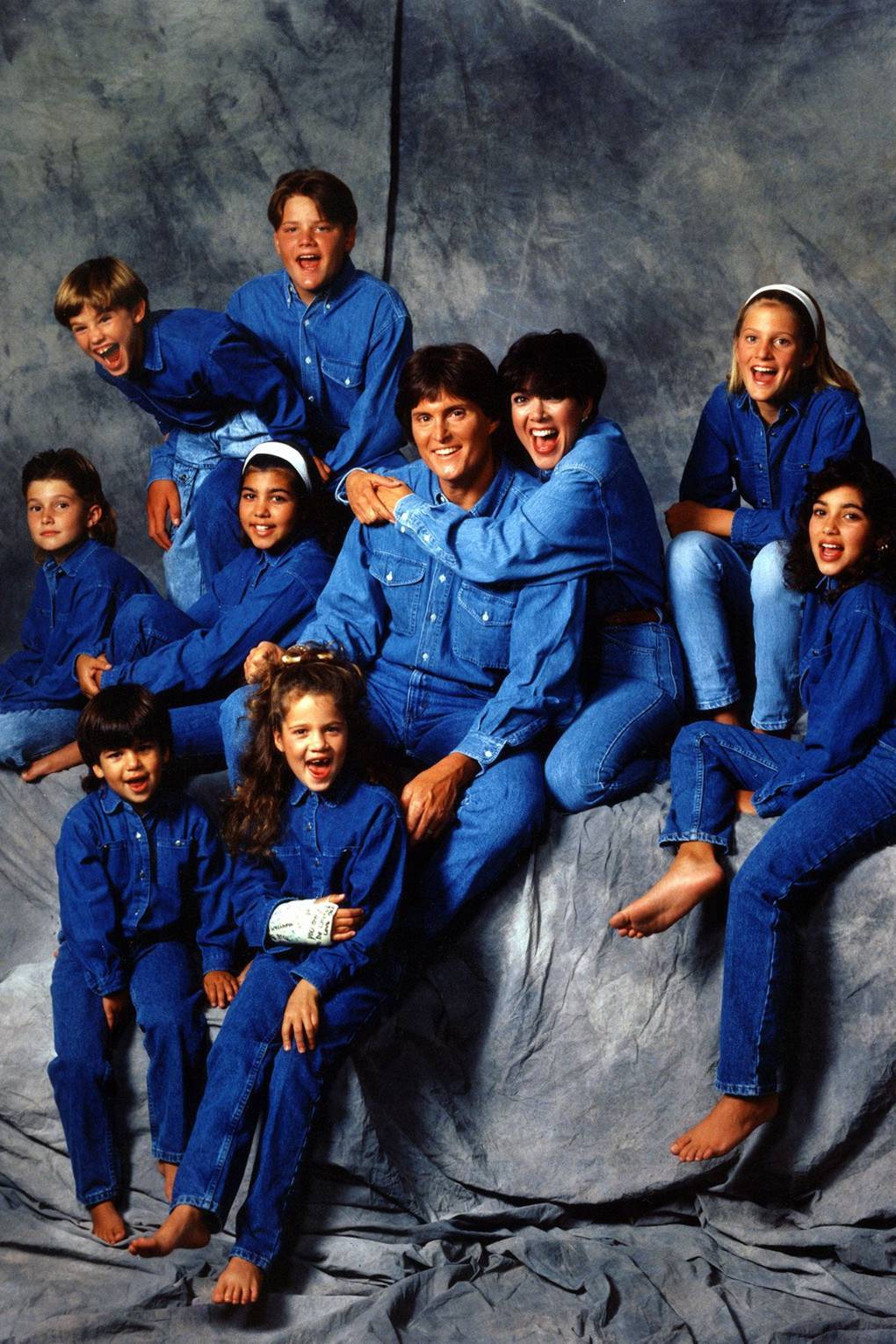 If you’re still a little woozy after last week’s Disney Investor Day bombshell, let’s get up to speed on all the deets surrounding the deal.

On Thursday, Disney, along with a slew of new projects that include ten – yes, ten! – Star Wars and Marvel shows, also announced an exclusive, multiyear deal with the Kardashian family. The deal will allow the Kardashians to create “global content that will stream exclusively on Hulu in the U.S.” and on Disney’s Star platform in other territories.

After dropping the network which catapulted the family to fame, E! Entertainment, all five Kardashian/Jenner sisters – Kourtney, Kim, Khloe, Kendall, and Kylie – along with mother Kris are expected to star in Disney’s upcoming project that will likely debut in late 2021, according to The Hollywood Reporter. 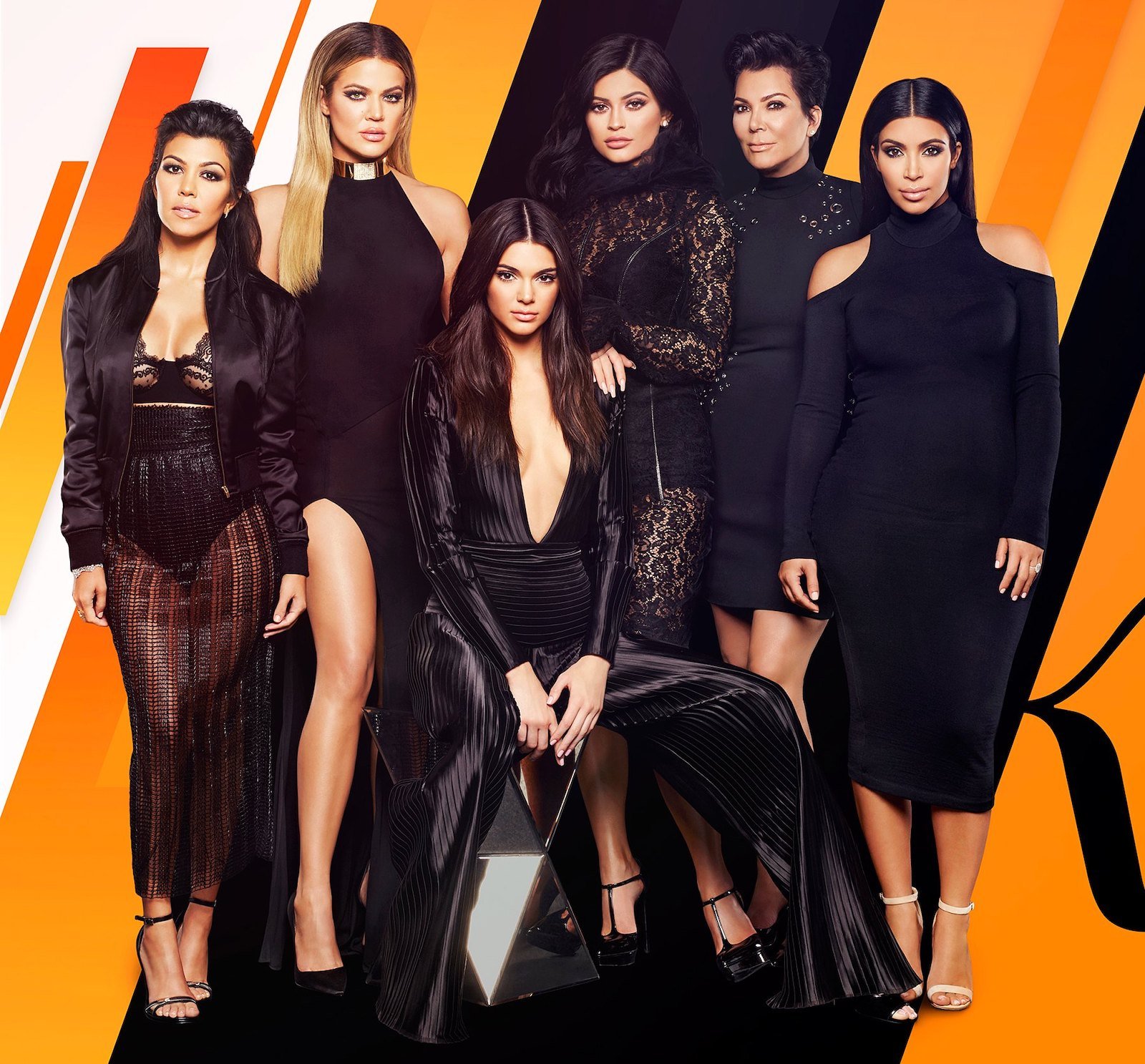 Kris Jenner celebrated the news on her Instagram by writing, “Excited to announce our new multi year partnership with Hulu and Star and what’s to come in 2021 @hulu #Hulu2021”.

Khloe & Kourtney too followed their momager’s suit and took to social media to announce the news. 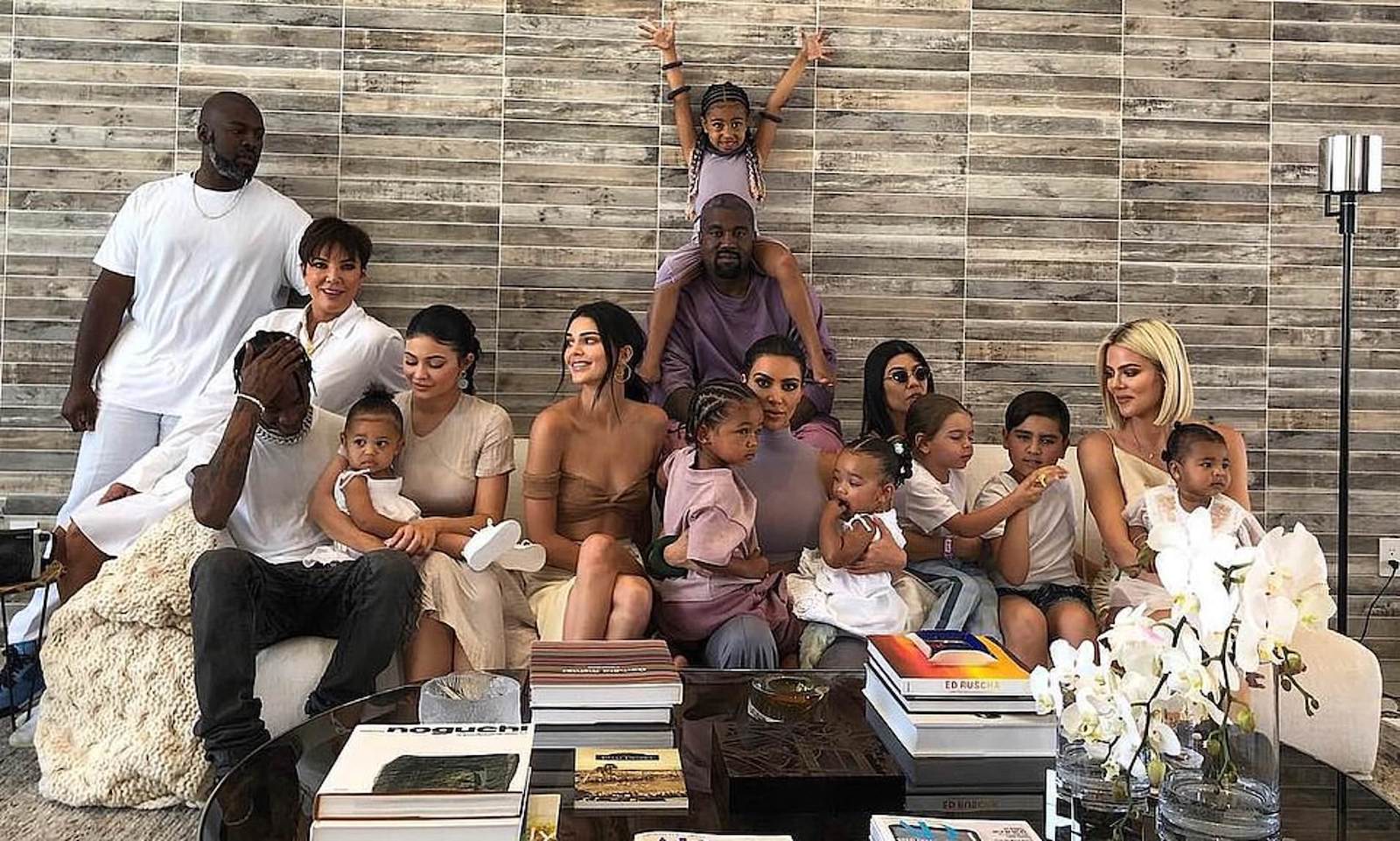 Just three months before the Disney announcement, the Kardashian-Jenner family declared they were leaving their reality show Keeping up with the Kardashians after more than a decade-long run on E!.

Kim Kardashian said on her Instagram: “After what will be 14 years, 20 seasons, hundreds of episodes and several spinoff shows, we’ve decided as a family to end this very special journey. We are beyond grateful to all of you who’ve watched us for all of these years – through the good times, the bad times, the happiness, the tears, and the many relationships and children.” 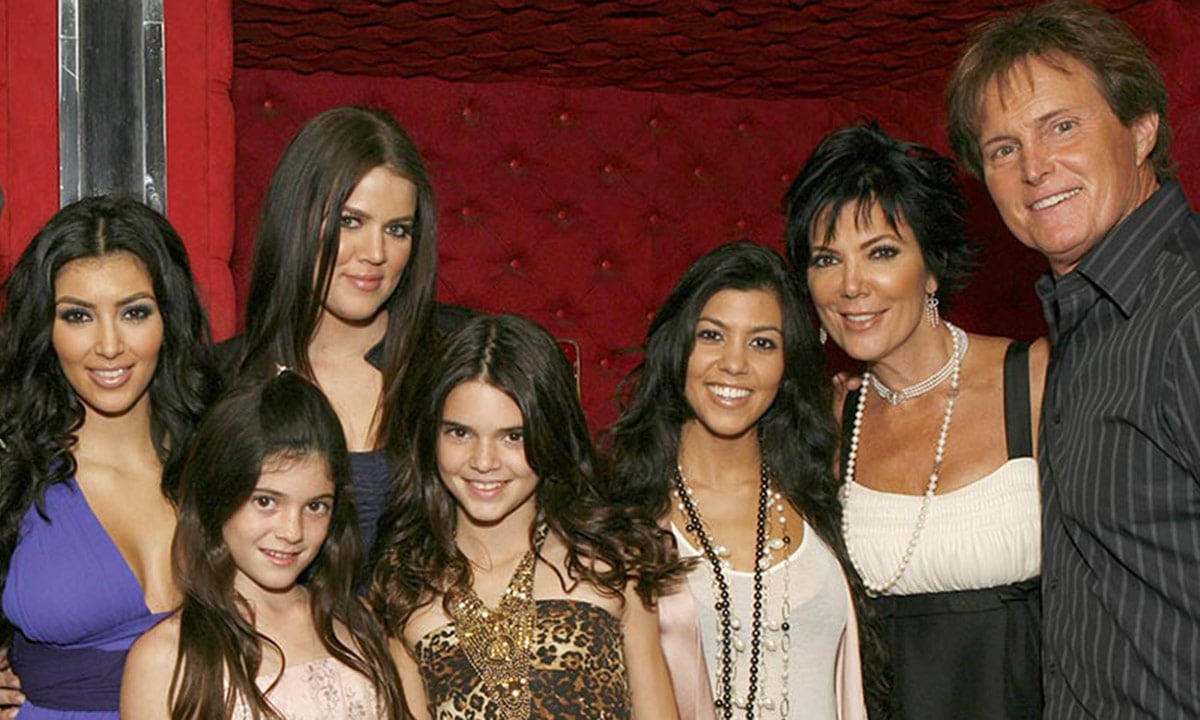 She continued to thank everyone adding: “We’ll forever cherish the wonderful memories and countless people we’ve met along the way.”

“Thank you to the thousands of individuals and businesses that have been a part of this experience and most importantly, a very special thank you to Ryan Seacrest for believing in us, E! for being our partner, and our production team at Bunim/Murray who’ve spent countless hours filming our lives. Our last season will air early next year in 2021.” 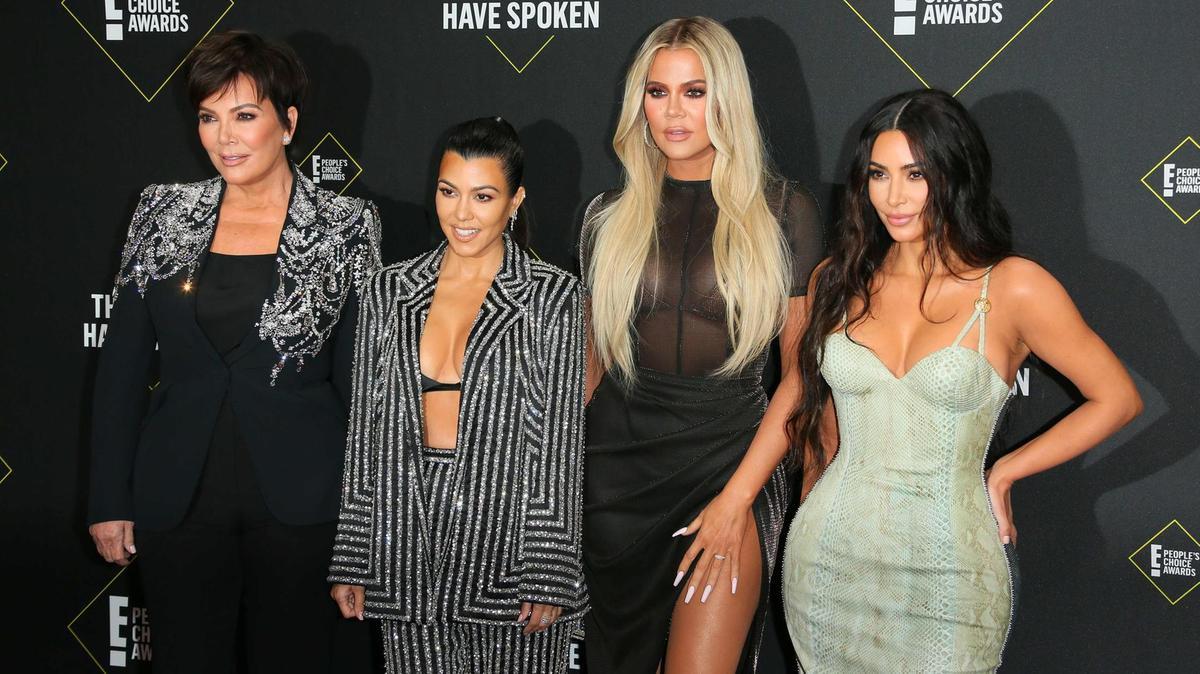 Why did the Kardashians leave E!?

Kris Jenner explained the reason behind the unexpected decision in an interview on the Ellen DeGeneres Show: “It was kind of sudden. I think we were talking about signing up for another couple of years with our network, and suddenly just all came to the decision as a group that the whole family felt it was just time.”

The family was reportedly in talks with E! to renegotiate their contract and add another $40 million per season, but the network declined, citing declining ratings as the reason according to Cinemablend.

After the talks didn’t pan out as they hoped it would, the Kardashian family was looking to strike a deal with a streaming competitor or even start their own platform, a source revealed to Page Six. The Disney Kardashian deal solidified the rumors into reality.

Disney’s declaration to produce Keeping Up with the Kardashians 2.0 was met with mixed reactions. While Kar-Jenner stans were delighted to know their beloved ladies will be coming back, a large fraction of the internet was disappointed with the deal. What are your thoughts on this deal? Let us know in the comments below!

Share via:
Tags
DisneyE!HuluKardashian familyKeeping Up with the Kardashians
Author