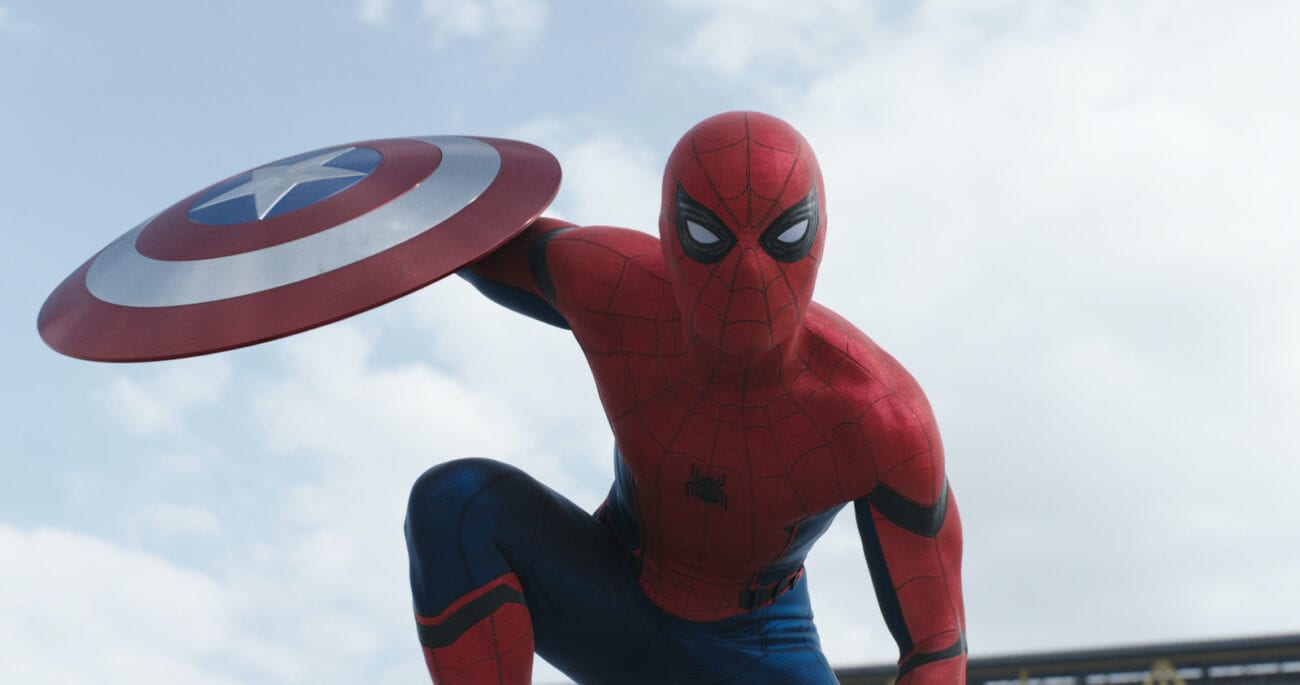 Marvel’s Disney Plus shows get new release dates: Everything to know

Yesterday was an exciting day for all Disney fans & Disney Plus subscribers, as the streaming service announced an impressive roster of new content. So what did they say about Marvel show releases? Here’s everything you need to know. 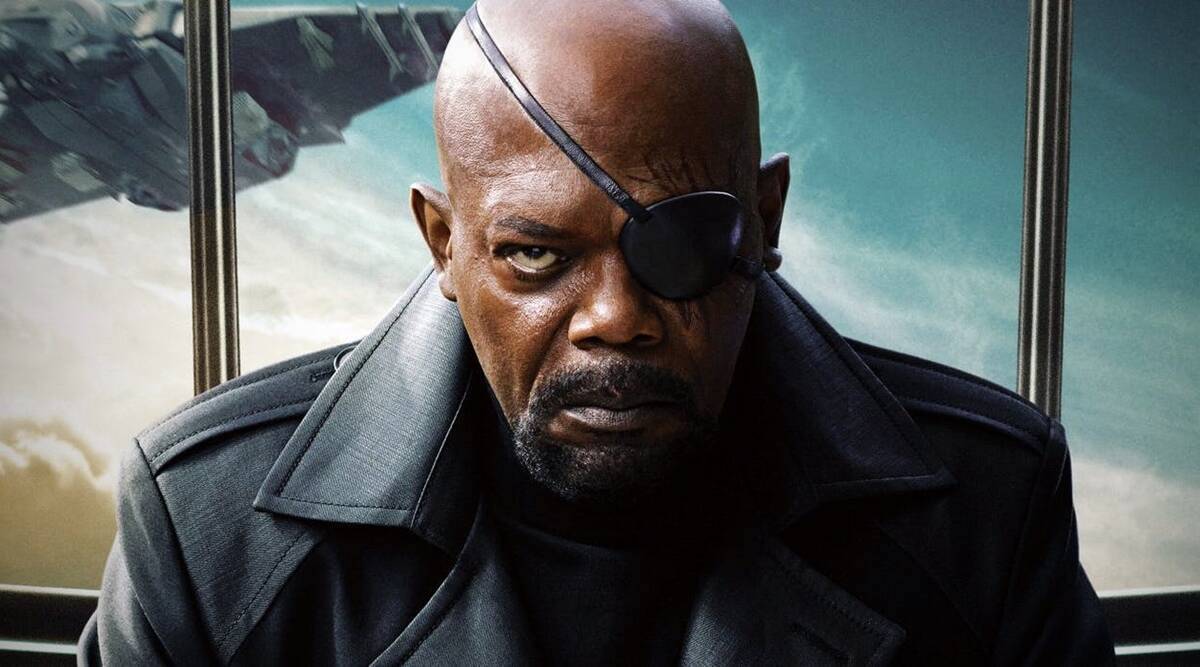 There were ample rumors about a new show from Disney Plus starring Samuel L. Jackson before its confirmation yesterday. The show, Secret Invasion, is based on a Marvel Comic of the same name. It will star Nick Fury & Talos as the two come face-to-face with a Skrull invasion.

Will this be a Fury-centered series? Some people seem to think so, especially as Variety’s sources claim Jackson is “attached to star”. It’s fitting that he has his own TV show, as Jackson has starred as SHIELD director Nick Fury from the character’s first appearance in Iron Man (2008).

The last time we saw him, in Spiderman: Far From Home’s post-credit sequence, he was on vaca with a group of Skrulls. This could very well give us some fun insight into the series ahead! 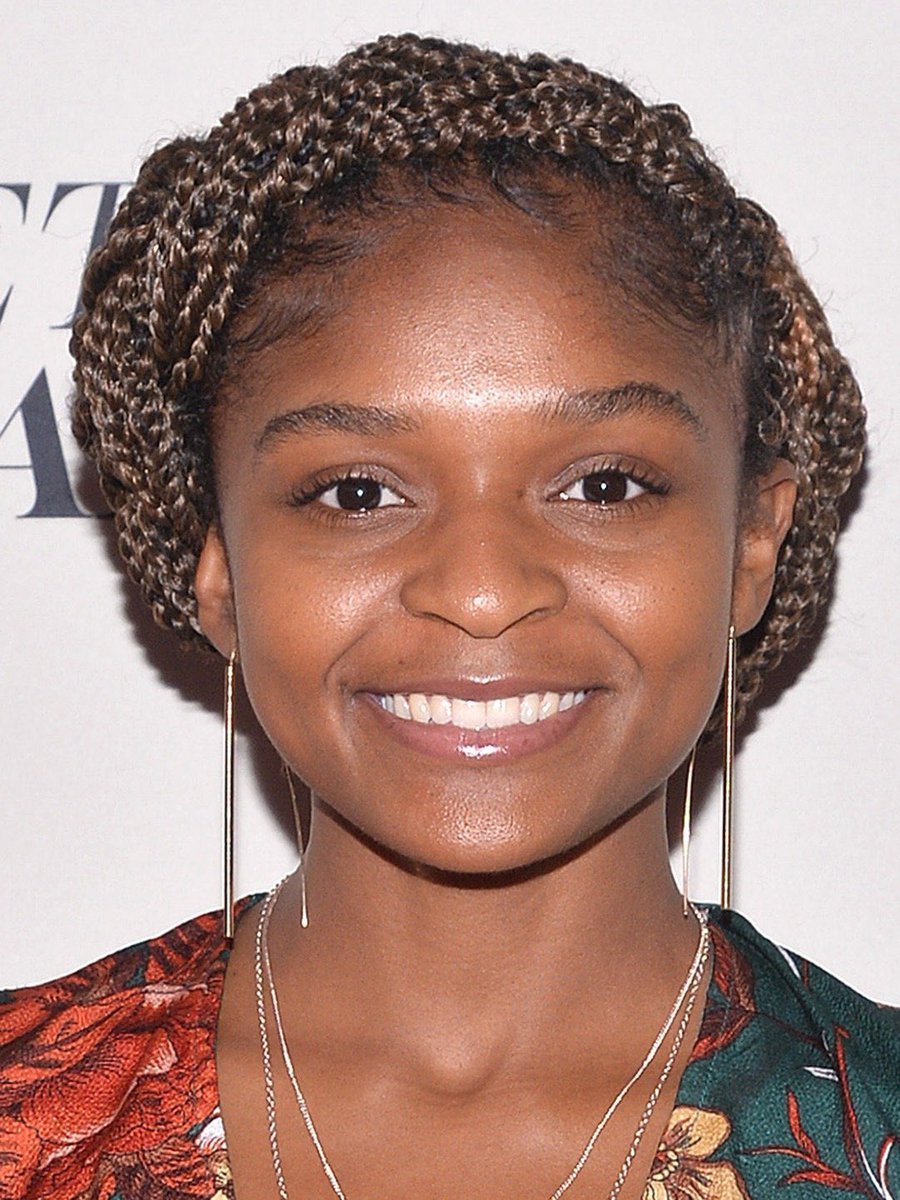 The streaming service also announced that it was creating a show for the comic-book hero, Ironheart. The story follows a teenage Black girl from Chicago who becomes her neighborhood’s superhero by hacking Tony Stark’s armor. The show will star Dominique Thorne. 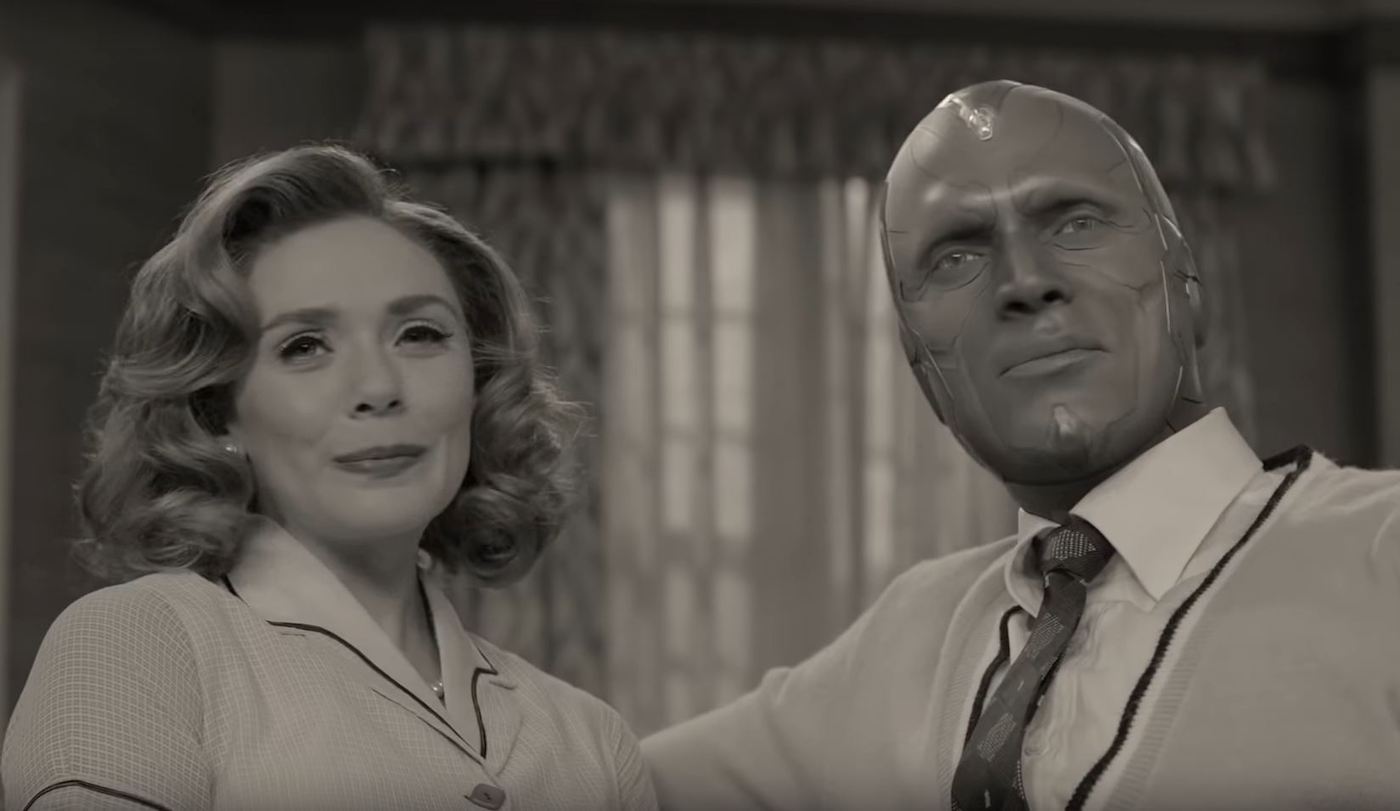 WandaVision will be the first Disney/Marvel series, premiering in a little over a month on January 15th! The show focuses on the personal lives of Vision and the Scarlet Witch. The show will star Elizabeth Olsen and Paul Bettany, and Olsen stated on a 2019 Marvel Studios panel: “it’s gonna get weird.” And we personally can’t wait. 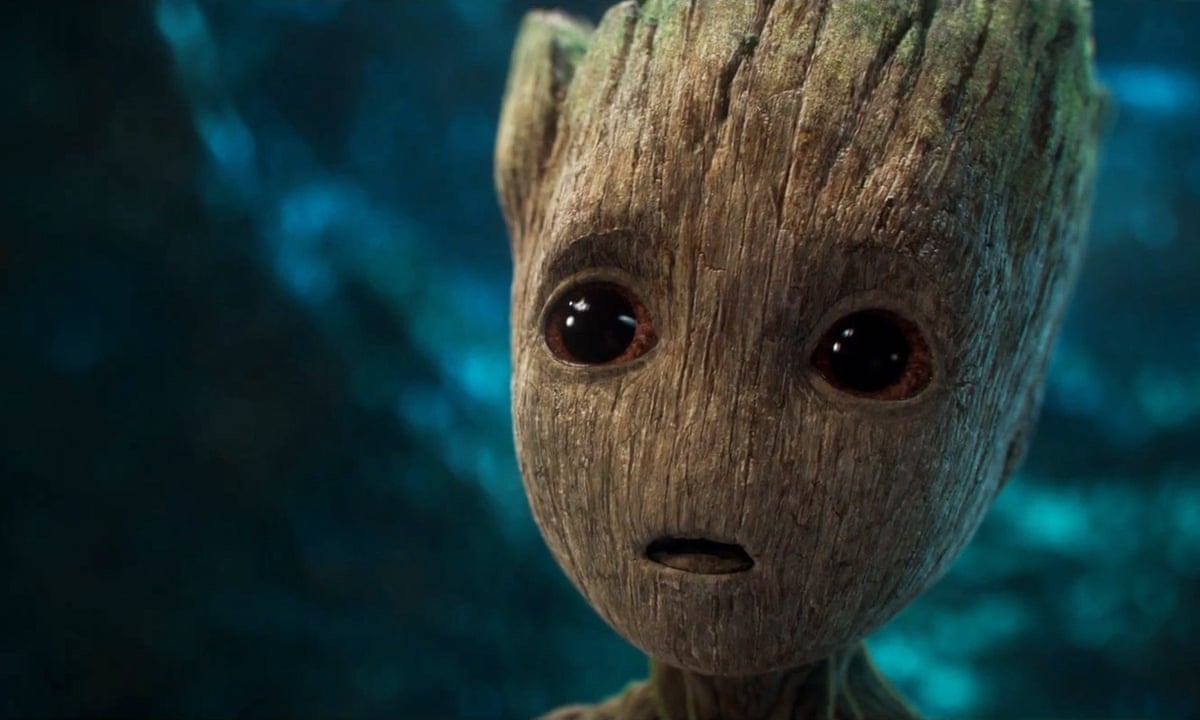 Another exciting announcement featured one of the best Marvel characters in our humble opinions: Groot of Guardians of the Galaxy. Yesterday, Disney tweeted: “Everyone’s favorite little tree, Baby Groot, will star in a series of shorts on @DisneyPlus featuring several new and unusual characters. I Am Groot, an Original Series from @MarvelStudios, is coming to #DisneyPlus.” 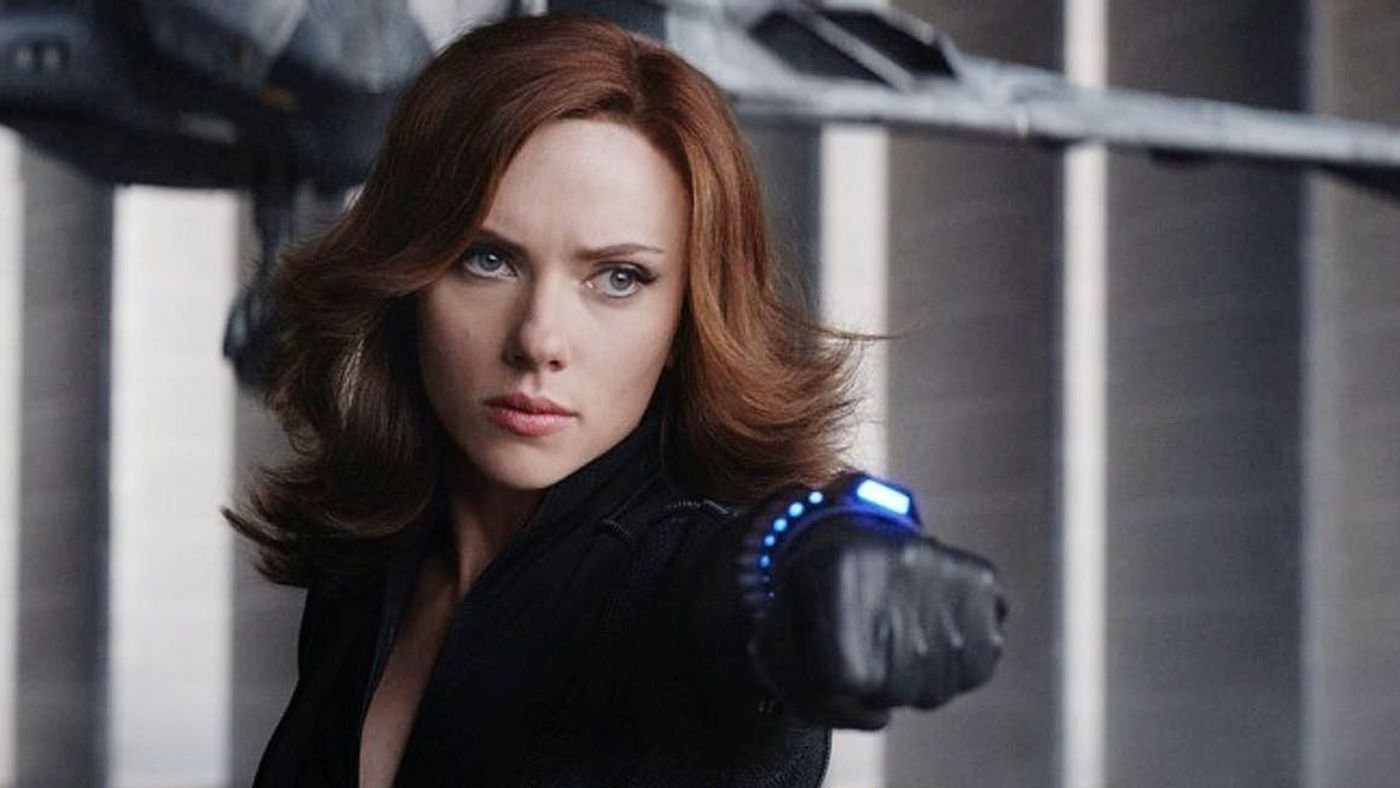 Alongside exciting new shows, Marvel is also ready to go with new movies starting as early as the spring. Black Widow is finally premiering on May 7th, Shang-Chi and the Legend of the Ten Rings on July 9th, The Eternals on November 7th, and the recently-announced Spider-Man sequel on December 17th. 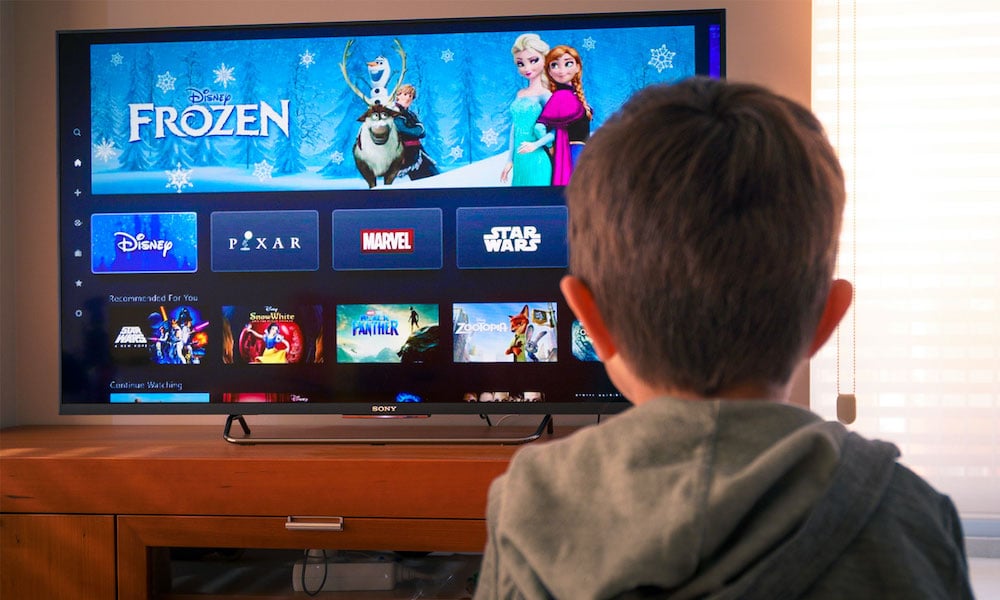 The future for Disney Plus

Disney Plus has quickly become one of the most-watched streaming services out there, and it doesn’t look like that’s stopping anytime soon. The site promised over 100 new titles a year, and declared that they would spend $14-16 billion on streaming a year.

Recently, the site boasted 86 million subscribers, easily wiping out other new services. The company also claims that they project that they will hit around 260 million members by 2024. And, with the rate they’re going at now with new content production, it wouldn’t be much of a surprise! 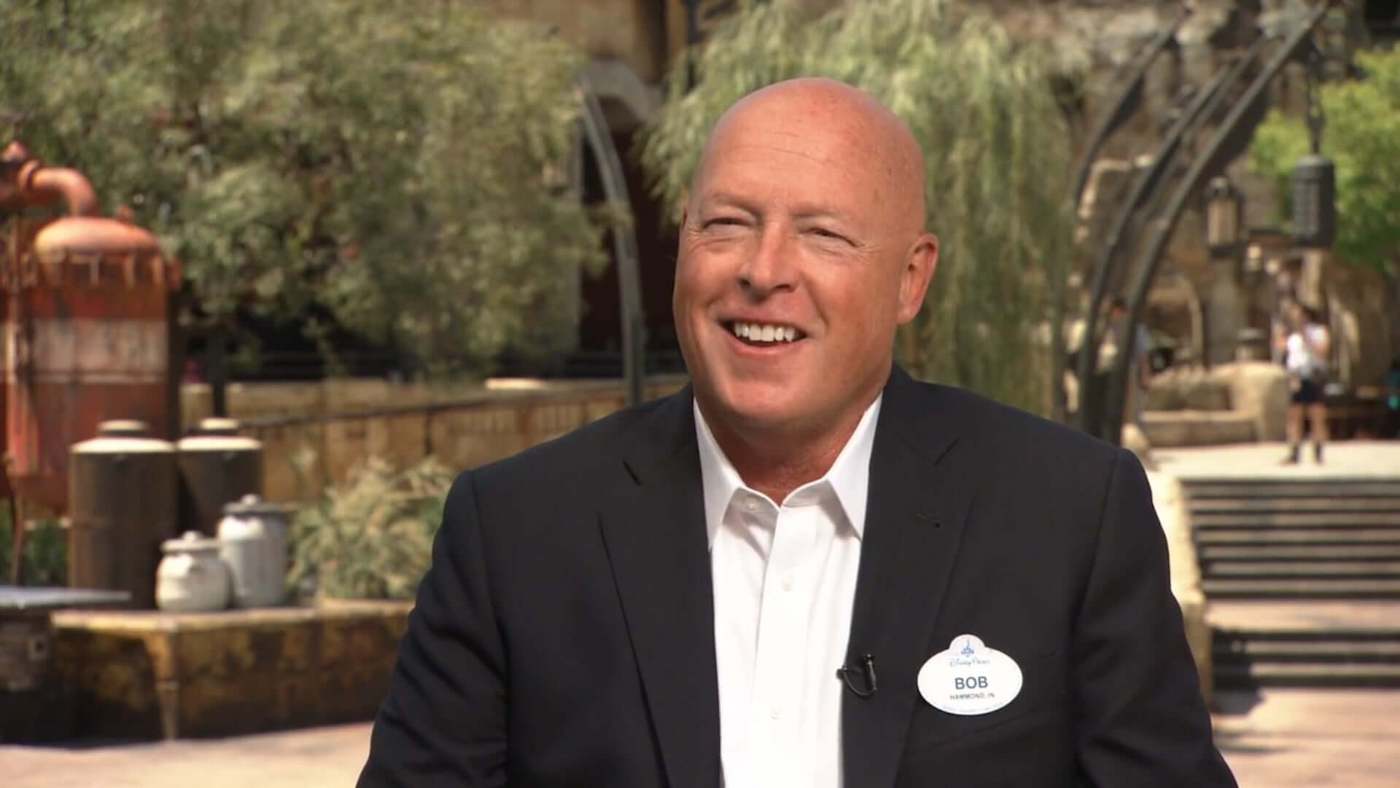 Disney’s CEO Bob Chapek commented on the company’s recent success: “Needless to say, Disney Plus has exceeded our wildest expectations. This success has bolstered our confidence in our continued acceleration toward a DTC-first business model.

Following this projection, Disney’s stock rose a whopping 12%, gaining $32 billion in market capitalization. The streaming service will be seeing another increase in profit, too, as they have just decided to raise Disney Plus’s monthly cost to $7.99 in March, raising the subscription cost by a dollar.

So, whether you’re a Disney-lover or not, you gotta admit that the upcoming roster is looking pretty impressive. And, with 100 plus new projects a year, there’s undoubtedly something for everyone. Do you think Disney Plus’s planned lineup will be impressive? Let us know in the comments!