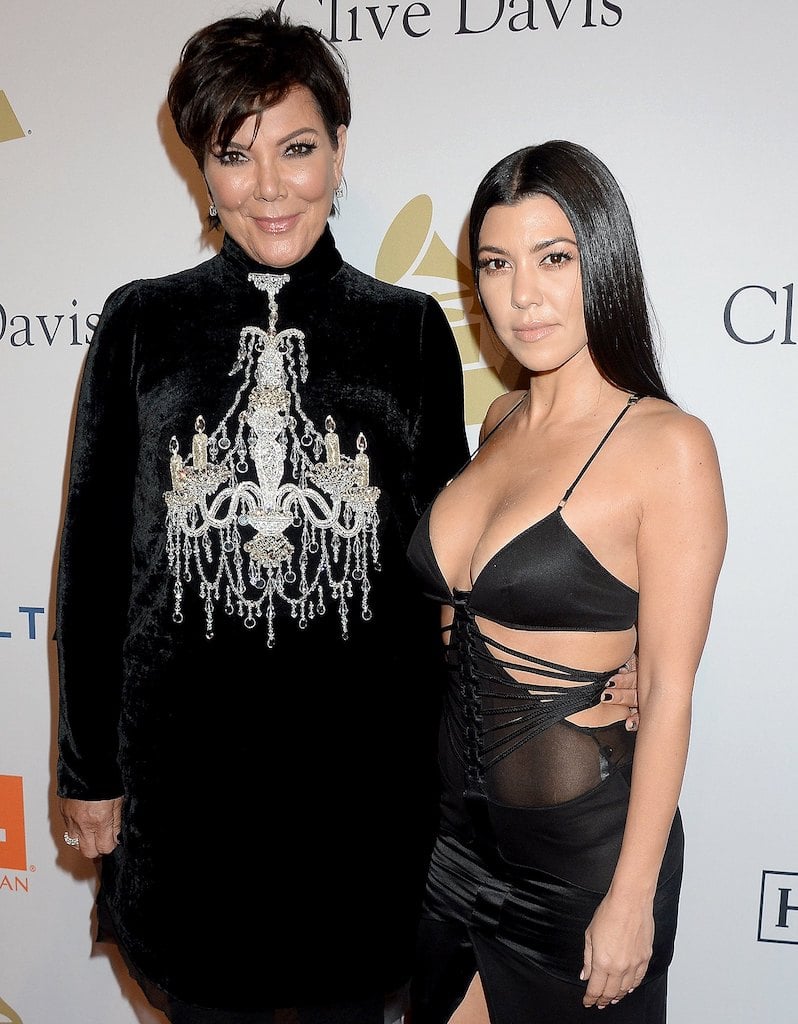 Kris Jenner and Kourtney Kardashian abuse claims: Is their net worth safe?

The Kardashian clan always manages to find themselves on the front page of tabloids around the globe. We can’t ever seem to escape the latest Kardashian scandal, and for some reason, we know way too much information about their lives . . . we don’t get it either.

Recently, the Kardashian family has been in the headlines, once again, for all the wrong reasons. This time we aren’t discussing Kim Kardashian West’s husband Kanye West’s breakdown. Instead, we’re focusing on oldest sister Kourtney Kardashian & “momager” Kris Jenner following recent abuse claims. 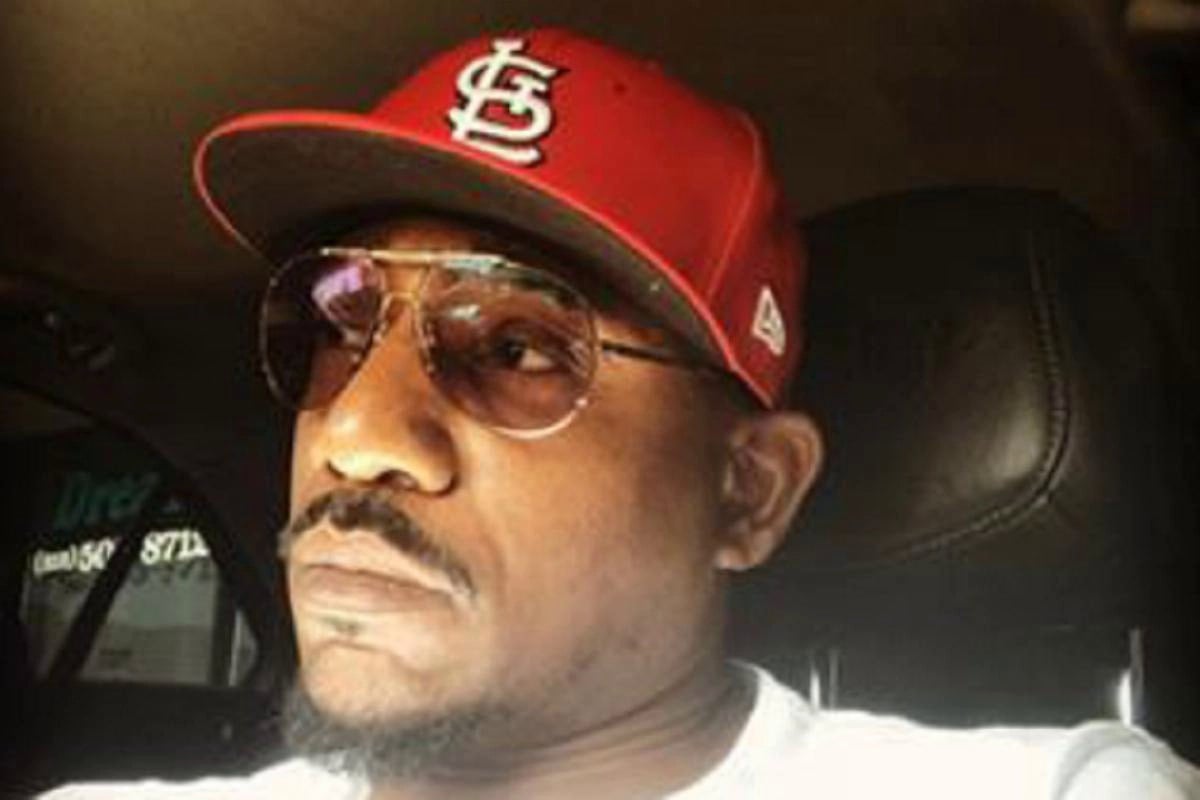 A former security guard, Marc McWilliams, filed a lawsuit against Kris Jenner & Kourtney Kardashian. McWilliams claims that the mother & daughter of sexual misconduct during his time spent working for the family. According to court documents that E! News shared, the former security guard is suing the stars & security company for wrongful termination, sexual misconduct, and non-cooperation.

McWilliams stated Kris Jenner cut his hours, denied meal breaks & filed complaints, which led to him losing his job. Allegedly, Kris Jenner made numerous comments to McWilliams that were of a sexual nature. 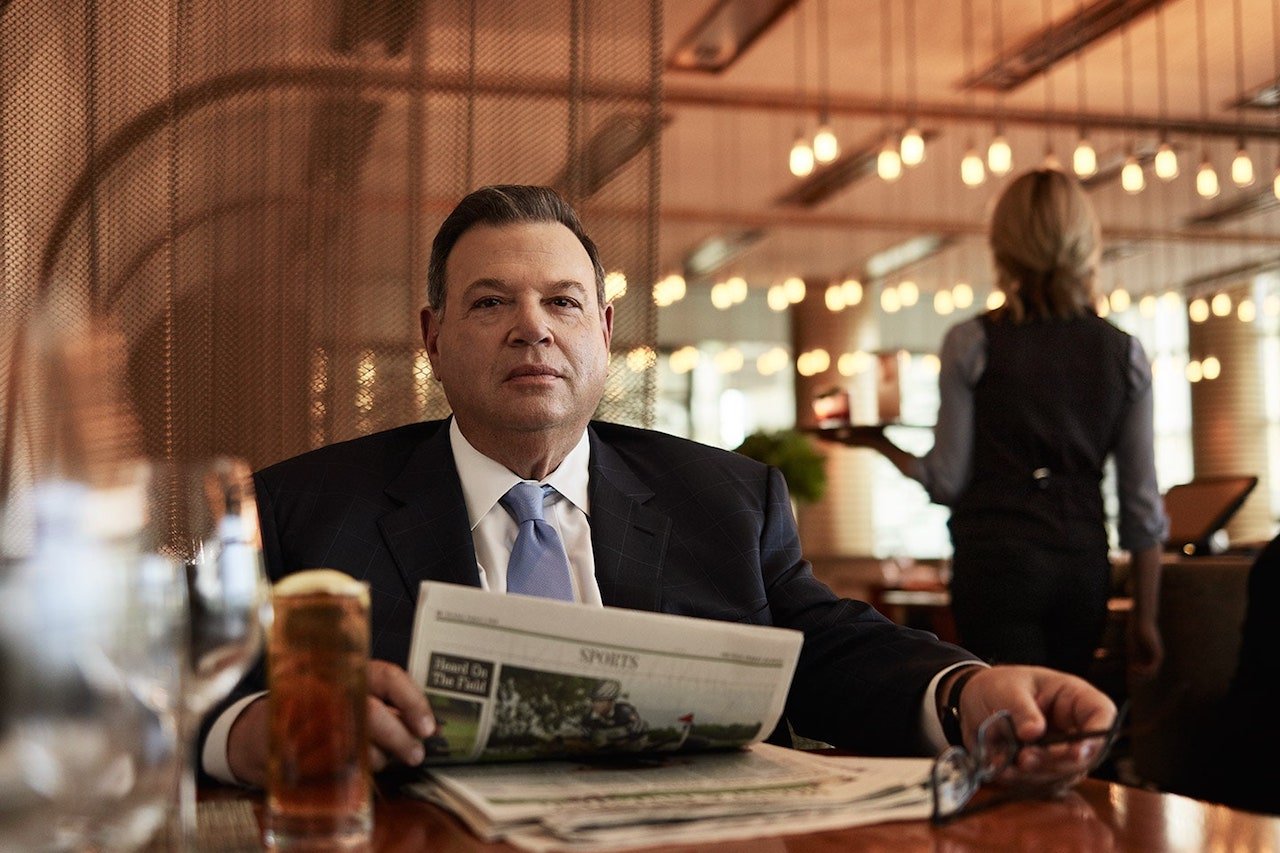 Kris Jenner, of course, denies any & all allegations from Marc McWilliams suggesting both mother & daughter behaved badly towards the security guard. 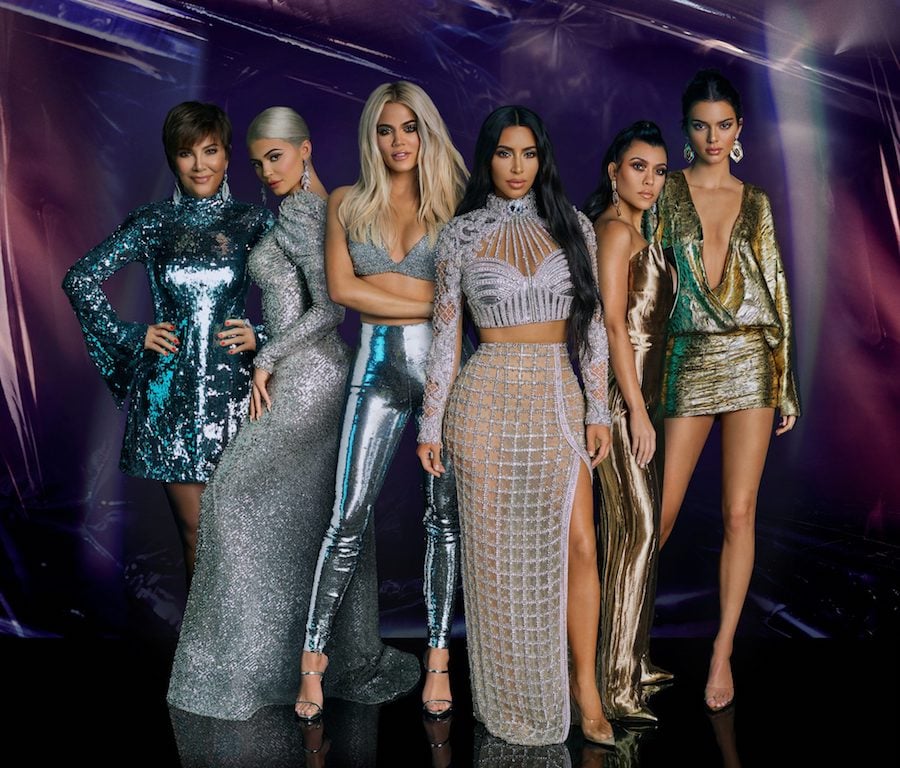 In a statement made by Jenner, they continue to state how they didn’t behave in the way McWilliams describes.  “Furthermore, Kris had very little interaction with him. After the guard was repeatedly caught sleeping in his car while on the job, the security company was asked not to assign him to work there in the future. Significantly, the guard never made any complaints to his employer about Kris until contriving this ludicrous claim.”

Kourtney Kardashian is named in the suit; however, the mother of three was not accused of doing anything improper towards the security guard. Marty Singer goes on to say: “When Kris and Kourtney defeat this ridiculous, frivolous lawsuit they intend to immediately sue McWilliams and his attorneys for malicious prosecution.” 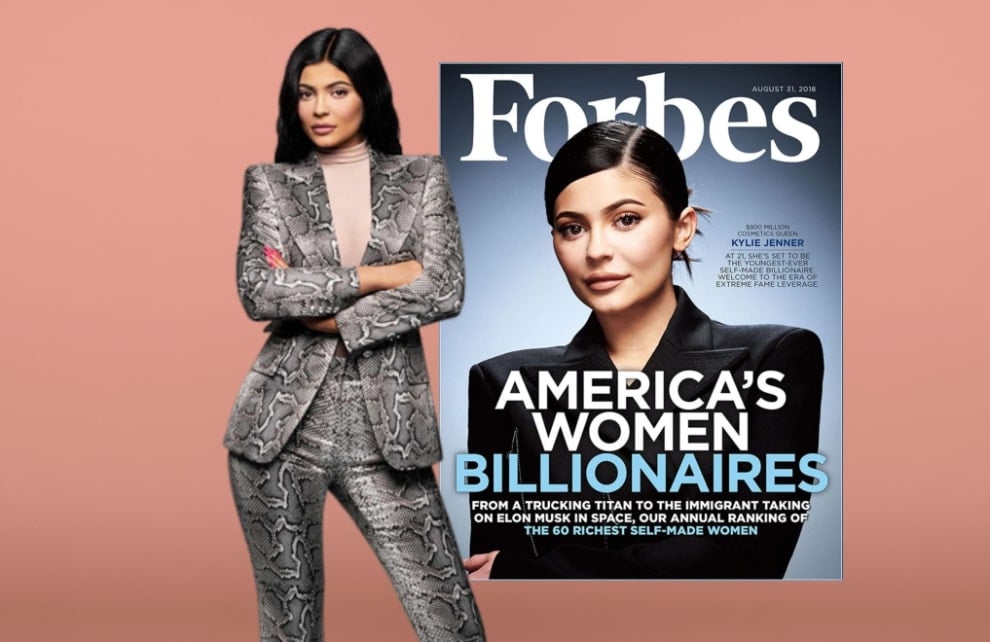 How does this impact the Kardashian wealth?

Kris Jenner is known around the world as the Kardashian-Jenner “momager.” Jenner is a reality star, producer, author, and manager to her well-known family. As a successful businesswoman, it’s no surprise that Kris Jenner reportedly has a net worth of $140 million.

Daughter Kourtney Kardashian is also successful, like many who share the Kardashian-Jenner name. Kourtney is known for her sassy self on Keeping Up with the Kardashians and is a famous media personality. Kourtney has a reported net worth of $45 million.

The Kardashian clan are continuously expanding their net worth with sponsorships & business opportunities around every corner. Kim Kardashian West is reportedly at a net worth of $900 million. However, Kylie Jenner takes the cake and, according to Forbes, she is worth just under a staggering $1 billion, thanks to her successful cosmetics company.

Could the recent allegations make a dent in the Kardashian empire? While denying all the allegations could help protect their image, it may not be enough to stop Marc McWilliams from seeking justice . . . or maybe revenge? Let us know what you think about the latest scandal in the comments below.