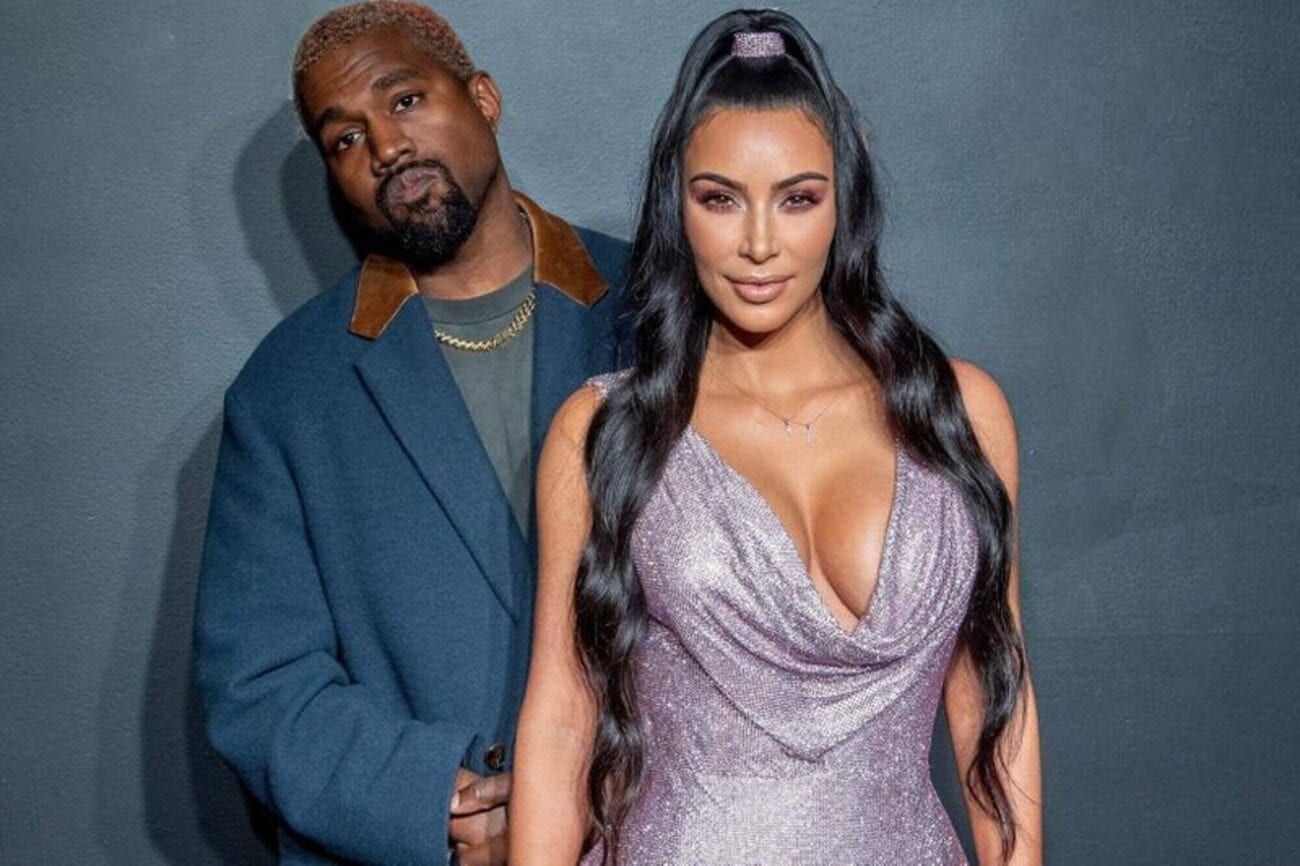 Was Kim Kardashian just a beard for Kanye West all these years?

Despite Kanye West’s many high-profile controversies & scandals, the rapper has had a fairly stable relationship with his wife Kim Kardashian since their fairytale wedding. Well, at least that’s what we thought until last year when Page Six alleged that Kim Kardashian & Kanye West are heading for a divorce.

Entertainment Tonight & other outlets followed up on the story, clarifying the couple hasn’t officially filed for divorce yet, but it was definitely on the table. And as with any rich & famous couple deciding to call it quits, there have been a number of rumors swirling on social media about the reason for their separation.

According to one of the internet’s out-there theories, Kanye may just have been using Kim as a beard to disguise his homosexuality. Many conspiracy-minded observers are claiming that Kimye’s marriage was just a publicity stunt to cover up the fact that Kanye West is secretly gay. Let’s dig into the juicy rumors. 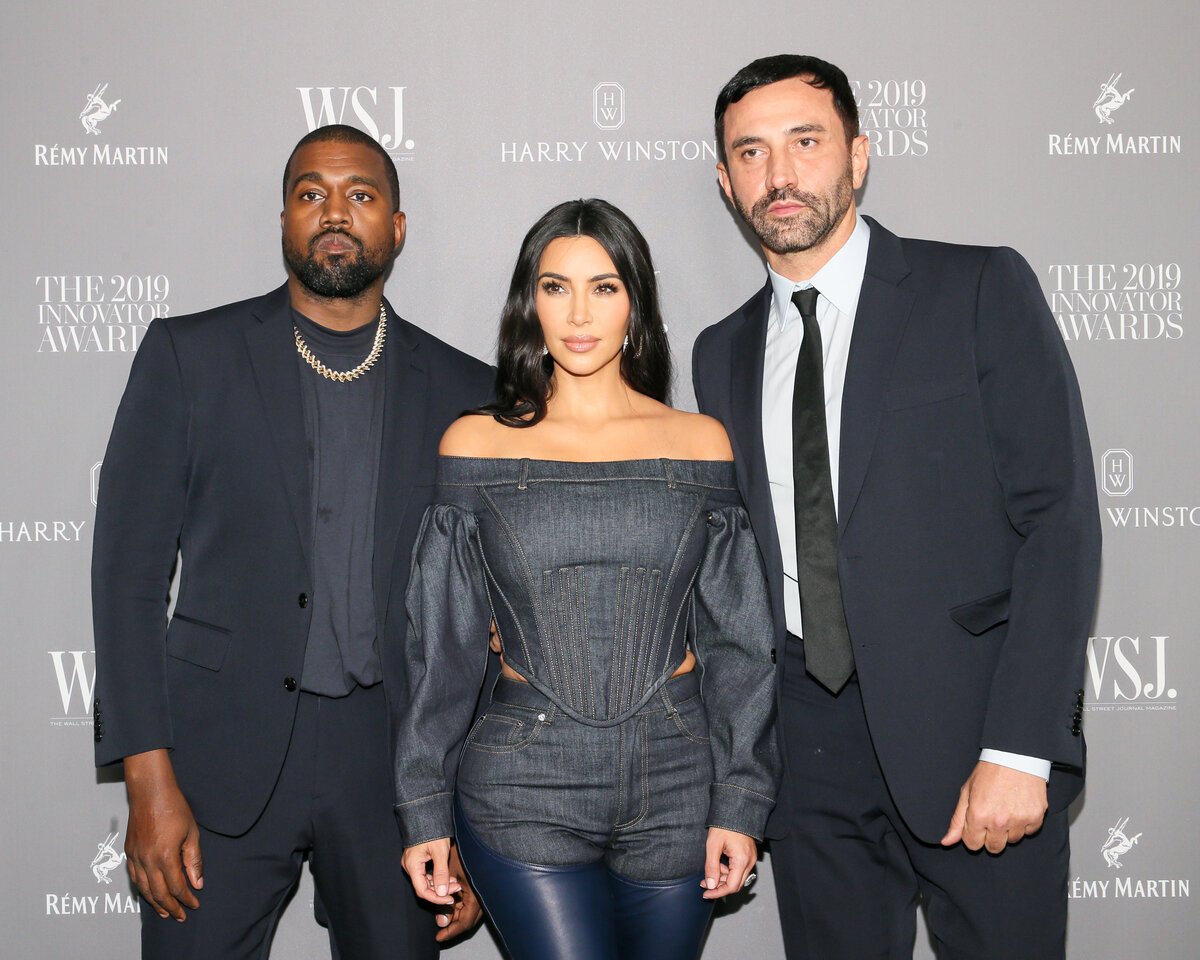 While the speculations of Kanye West’s secret relationship with designer Riccardo Tisci are well-trampled, it certainly took on a whole new life when Kanye’s relationship with Kim Kardashian went sour. For those of you who are blissfully unaware of this alleged affair, let’s get you caught up.

It all started when Tisci dressed Kim Kardashian, then pregnant with her & Kanye’s first child, for her huge Met Gala debut (after apparently being banned from the event by Anna Wintour the year before). Kim’s form-fitting, long-sleeved floral gown attracted mixed reactions from the media and became one of the night’s most talked-about looks. 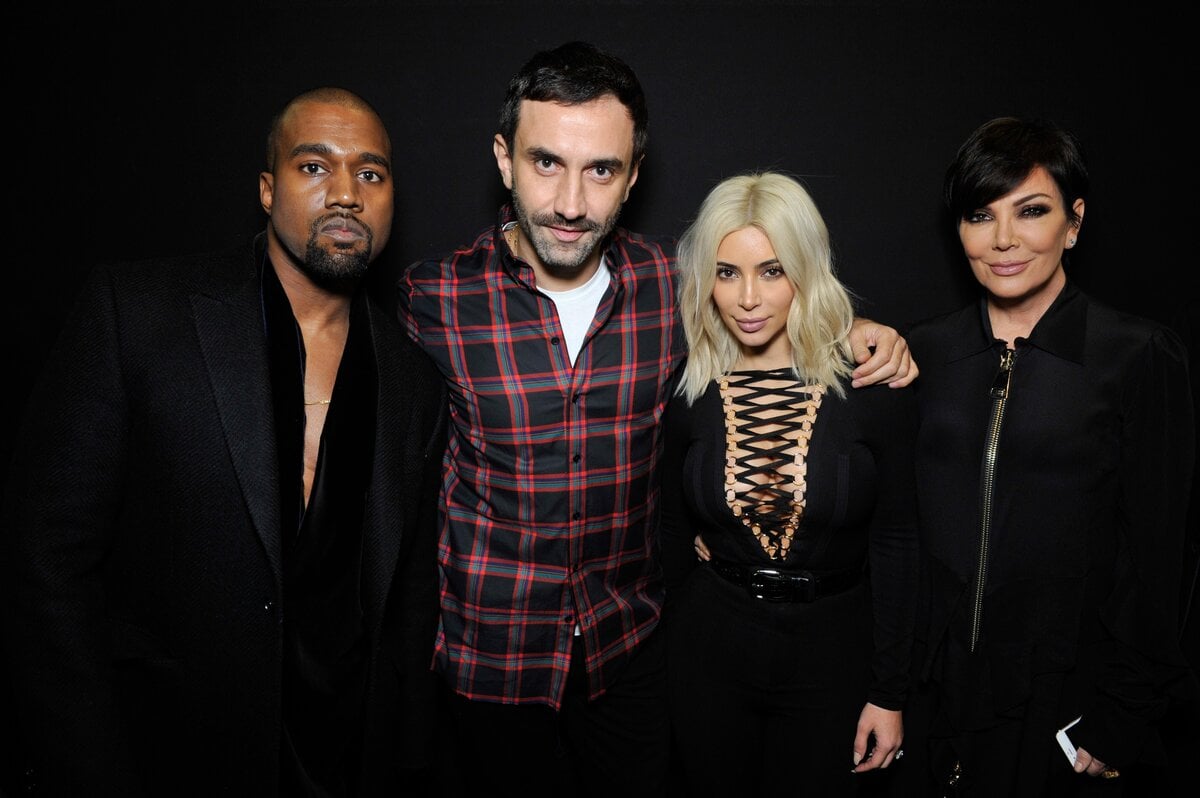 Following the dress debacle, In Touch magazine released an article citing Kanye West & Tisci’s secret rendezvous as the reason for Kim’s controversial attire. The magazine claimed Kanye had a residence in Paris, pointing out the French capital is 5,600 miles away from his then-pregnant girlfriend and very close to the Givenchy designer.

These were just speculations, of course, with nothing more than circumstantial evidence to back them up. But Tisci & Kanye have been good friends for a long time and they’ve regularly been seen raising hell together at parties all over the world.

According to Glamour, Riccardo Tisci initially met Kanye West when the rapper tapped him to design the album art & tour T-shirts for his Watch the Throne collaboration with Jay-Z. And since then Kanye and his designer pal’s bromance has been going strong. 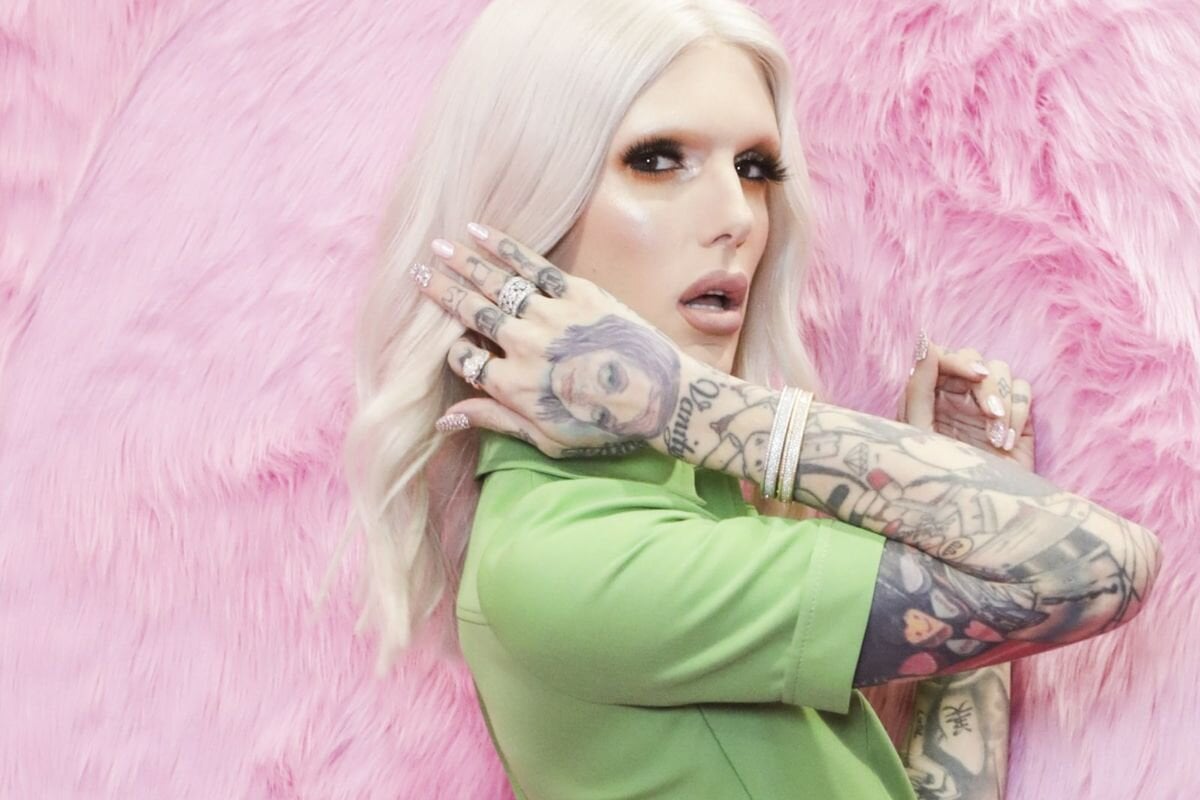 Kim Kardashian & Kanye West have been one of the most discussed celebrity power couples of the twenty-first century, so naturally, when news broke about their split, it didn’t take long for the internet to come up with possible theories. According to one of those out-there rumors, the rap genius has been hooking up with the makeup mogul Jeffree Star.

The rumor was started by Ava Louise, a TikTok influencer known for stretching the truth. Louise alleged that Kanye West has been cheating on Kim Kardashian with Jeffree Star. But so far there has been no actual evidence to verify the allegations. In one of his vlogs, Jeffree Star, who was sarcastically playing into the rumor, addressed his fans and stated that he’s single and has never hung out with Kanye before.

While the Jeffree Star link-up rumors were put to rest, the TikTok chaos still continued as another beauty influencer who goes by the name of Cole Carrigan posted his own receipts revealing an alleged affair with Kanye West. Cole Carrigan has since apologized for fanning rumors and implicating Kanye’s bodyguard Steve Stanulis in his bizarre claims.

Kanye West has been dogged with gay rumors throughout his career. In the summer of 2010, rumor mills went into overdrive when the rapper took a flamboyant Yale sophomore named Cassius Clay under his wing to be his stylist. Even Drake, who has had relationships with multiple of Kanye’s exes, including Amber Rose, suggested that Kanye is gay in his album Scorpion.

But was Kanye West & Kim Kardashian’s marriage only a publicity stunt, and Kim was just a beard for Kanye all these years? What do you think? Let us know your thoughts in the comments!