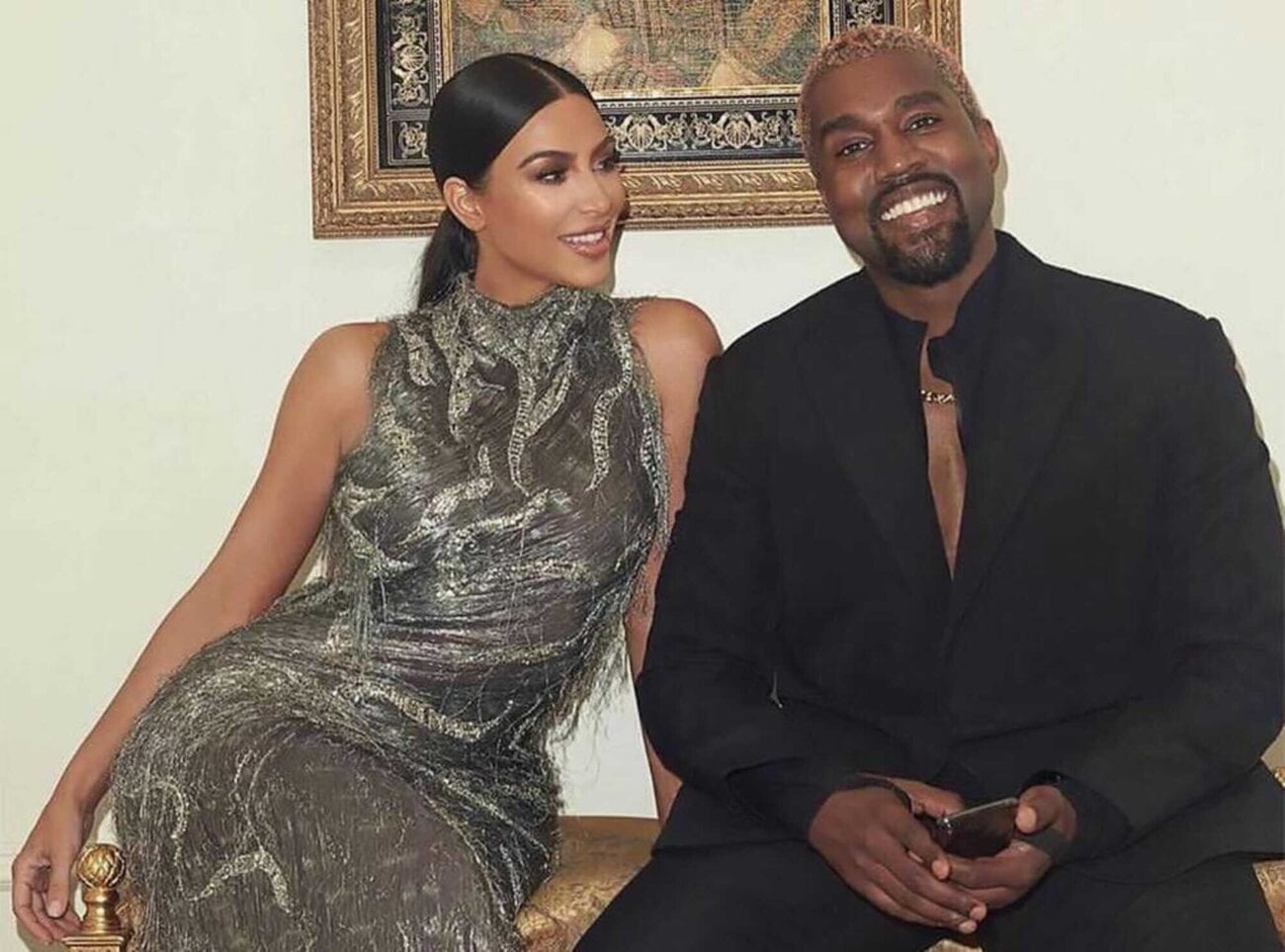 Will Kim Kardashian’s divorce from her husband be shown in ‘KUWTK’?

On Thursday, the very first episode of the last season of Keeping Up With The Kardashians aired, marking the beginning of the end of an incredibly long journey the Kardashian-Jenner family had on the reality TV show. In the past fourteen years, fans have been a part of every big event in the family, from weddings to children and more, and the family has shown that they’re definitely not one to keep their lives private.

This leaves many fans wondering what type of drama will be included in this final season, especially after it was reported in February that Kim Kardashian had filed for divorce from her husband Kanye West. So just how much of this divorce drama will be shown in the final season of Keeping Up With the Kardashians? 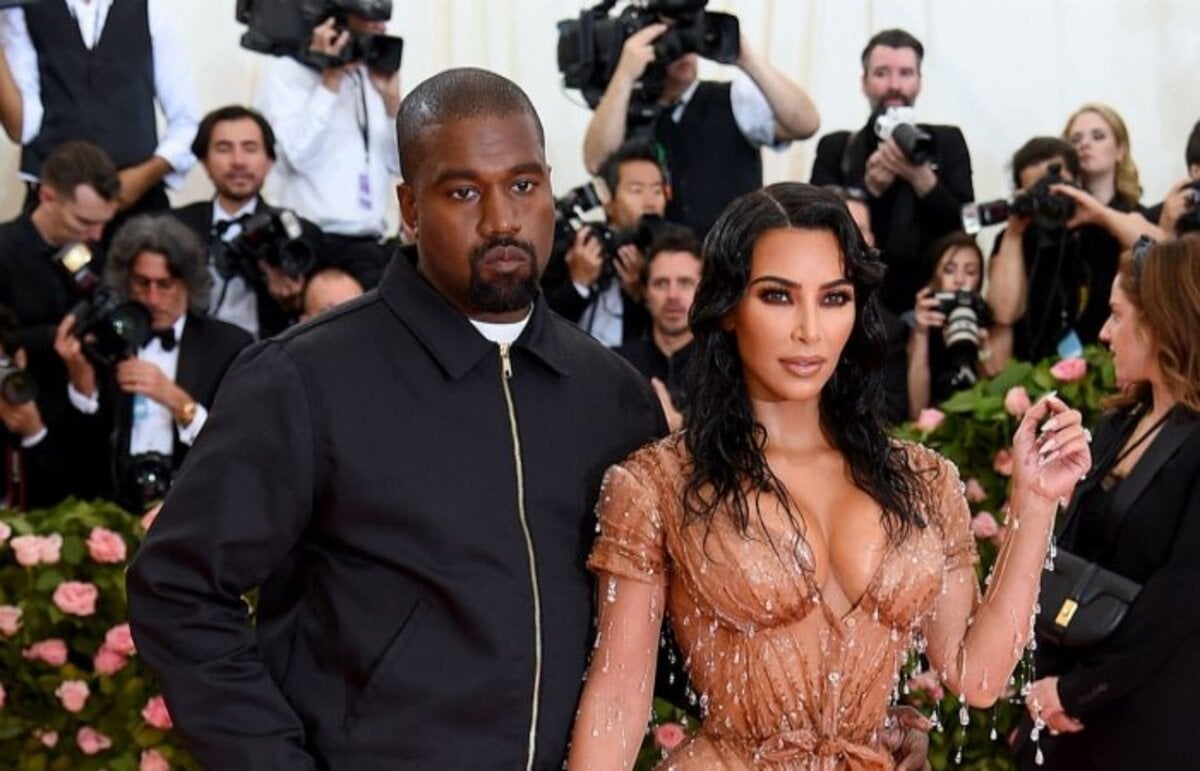 Back in January, rumors of divorce between Kim Kardashian & husband Kanye West first began to swirl when Page Six announced that the two of them had actually spent most of the past year apart from one another, with Kim spending most of her time at the couple’s house in Calabasas while Kanye resides mainly in his ranch all the way in Wyoming.

Kim Kardashian was apparently “done” with the marriage and reported that an announcement for a divorce with her husband was “imminent”. Page Six also reported that a source confirmed that Kim had already hired a celebrity divorce attorney named Laura Wassner and that the couple was “in settlement talks”.

The source claimed that “Kim got Kanye to go [to Wyoming] so they could live separate lives and quietly get things sorted out to separate and divorce. She’s done”. The source added: “She is serious about taking the bar exam and becoming a lawyer. She is serious about her prison reform campaign. Meanwhile Kanye is talking about running for president and saying other crazy shit, and she’s just had enough of it”. 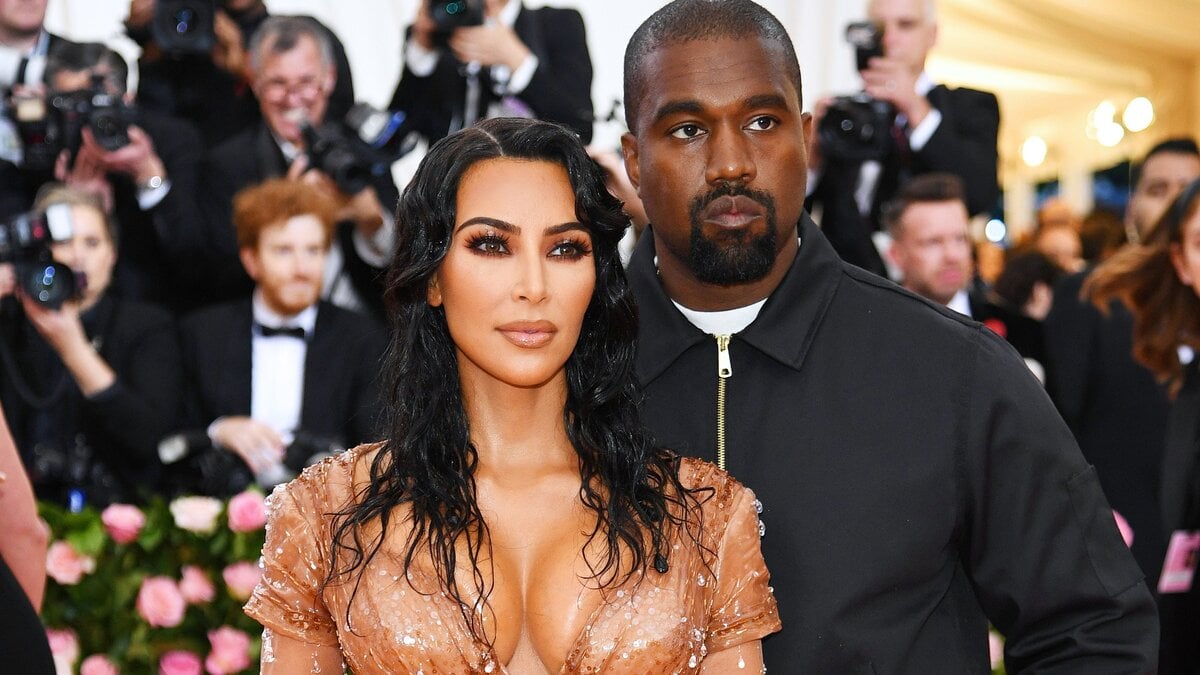 During the past year, there were plenty of strange incidents revolving around Kanye, from his presidential campaign where he broke down at his rally when he brought up the potential abortion of his child, to long Twitter rants made at the expense of the Kardashian-Jenner family, all the way to the announcement of his tenth studio album Donda which was supposed to be released in July but still hasn’t came out.

It seems likely that the accumulation of all these events may have led to the potential break-up between the celebrity couple. In February, it was ultimately confirmed that Kim Kardashian filed for divorce from her husband, which marks the official end of their almost decade-long relationship. 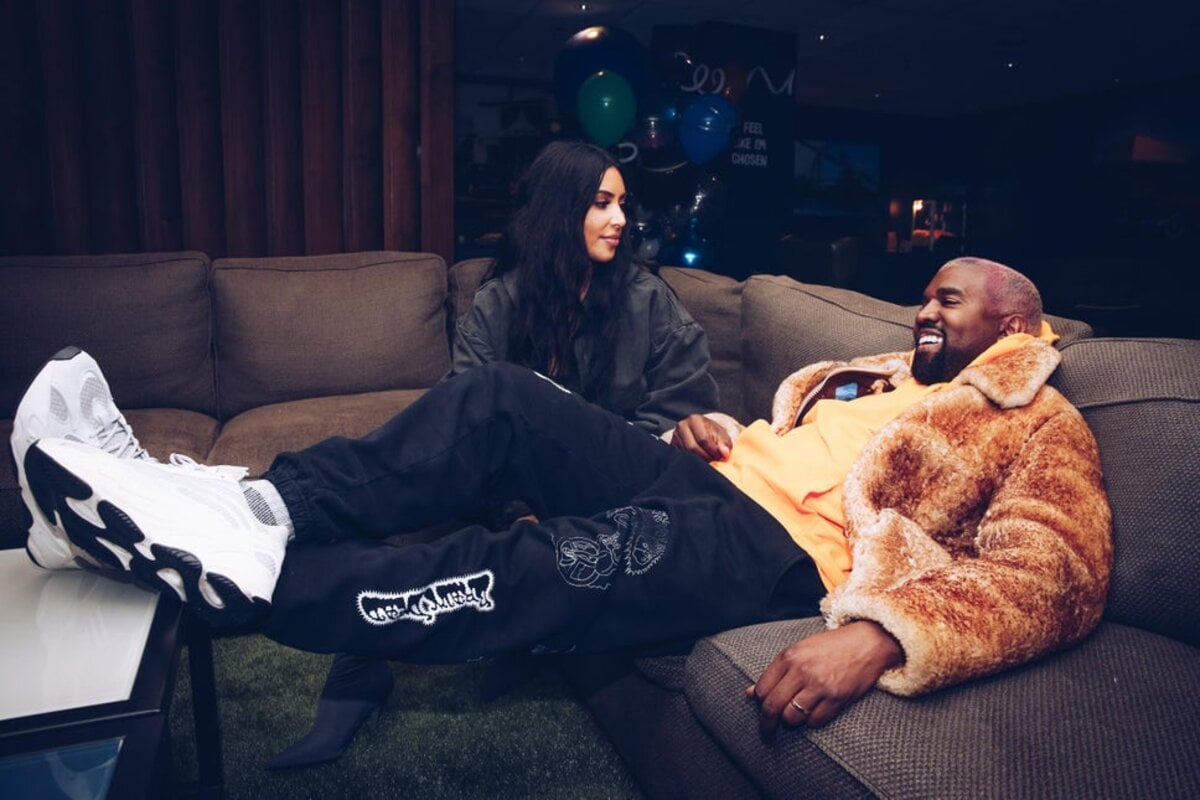 So now, of course, the biggest question on fans’ minds is just how much of the divorce will be covered in the new and final KUWTK season. A source has apparently confirmed to Page Six that the family “intends to go out with a bang”, and that Kim had already spoken on camera about her marriage with Kanye. The source revealed that their relationship will “feature heavily” in the final season.

“They’ve filmed Kim discussing her marriage problems. But everybody involved is on a nondisclosure agreement, because the finale won’t screen until later in 2021”, the source confirmed. Kris Jenner also revealed some info in an interview on KIIS FM, and when asked if people will see the details of Kim & Kanye’s divorce on the show, she said “You might”.

She also mentioned “it’s such a private time for them”, but added: “I don’t know what they have decided on in the finale. I’m sure they’re putting some final touches”. She also said that “Kim wanted to deal with this her own way, with her own family in her own time. So I think that’s going to be for her to work through and process, and then when she feels like it, I’m sure she’ll say whatever she needs to say”.