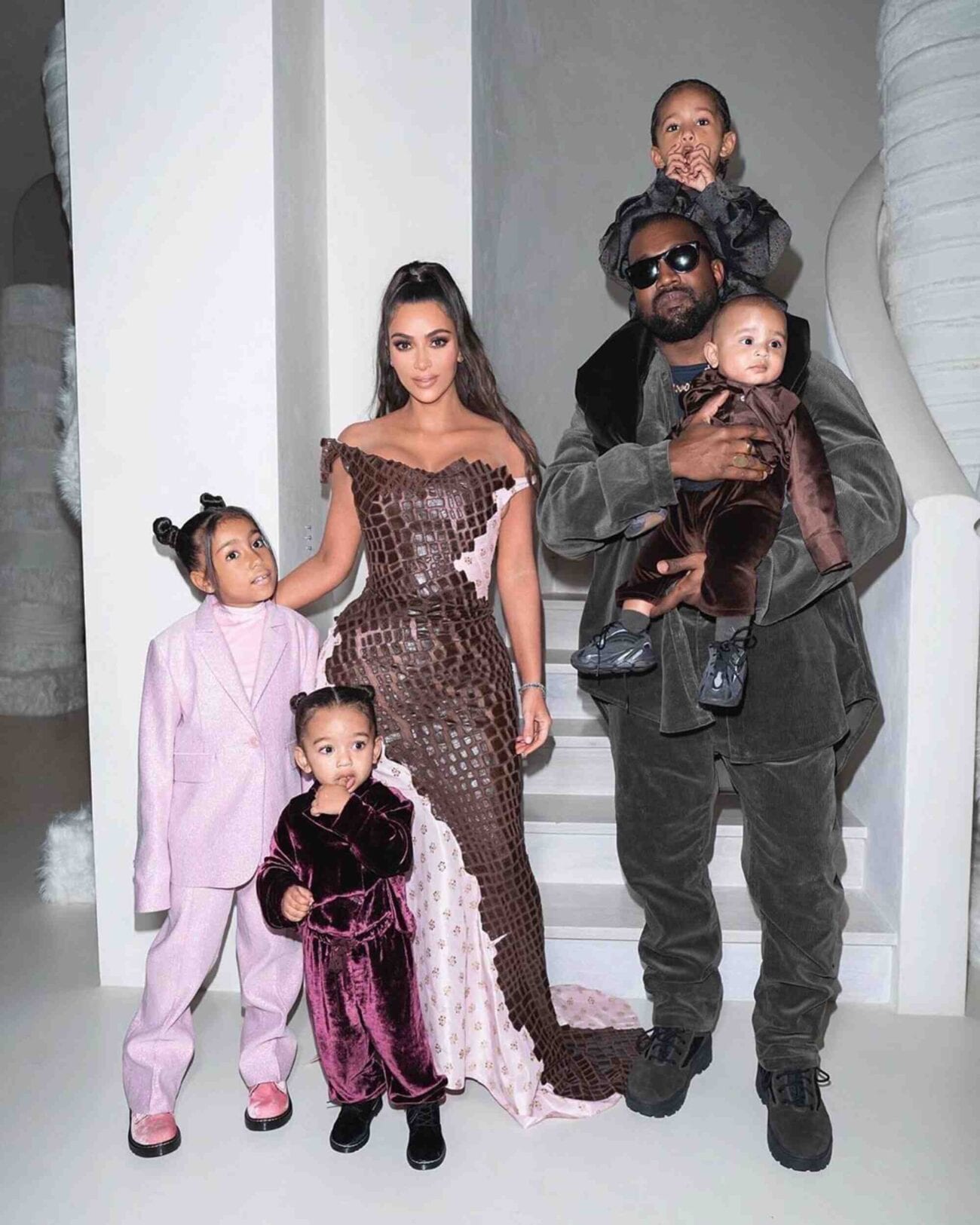 Why does Kanye West want joint custody of his kids with Kim Kardashian?

We guess it is really official for celebs Kanye West and Kim Kardashian; Kimye is truly headed for splitsville. Recent news about the two confirmed that Kanye finally responded to Kim’s filing for divorce, and is now attempting to gain joint custody of their kids. Find out what this divorce could mean for the family here. 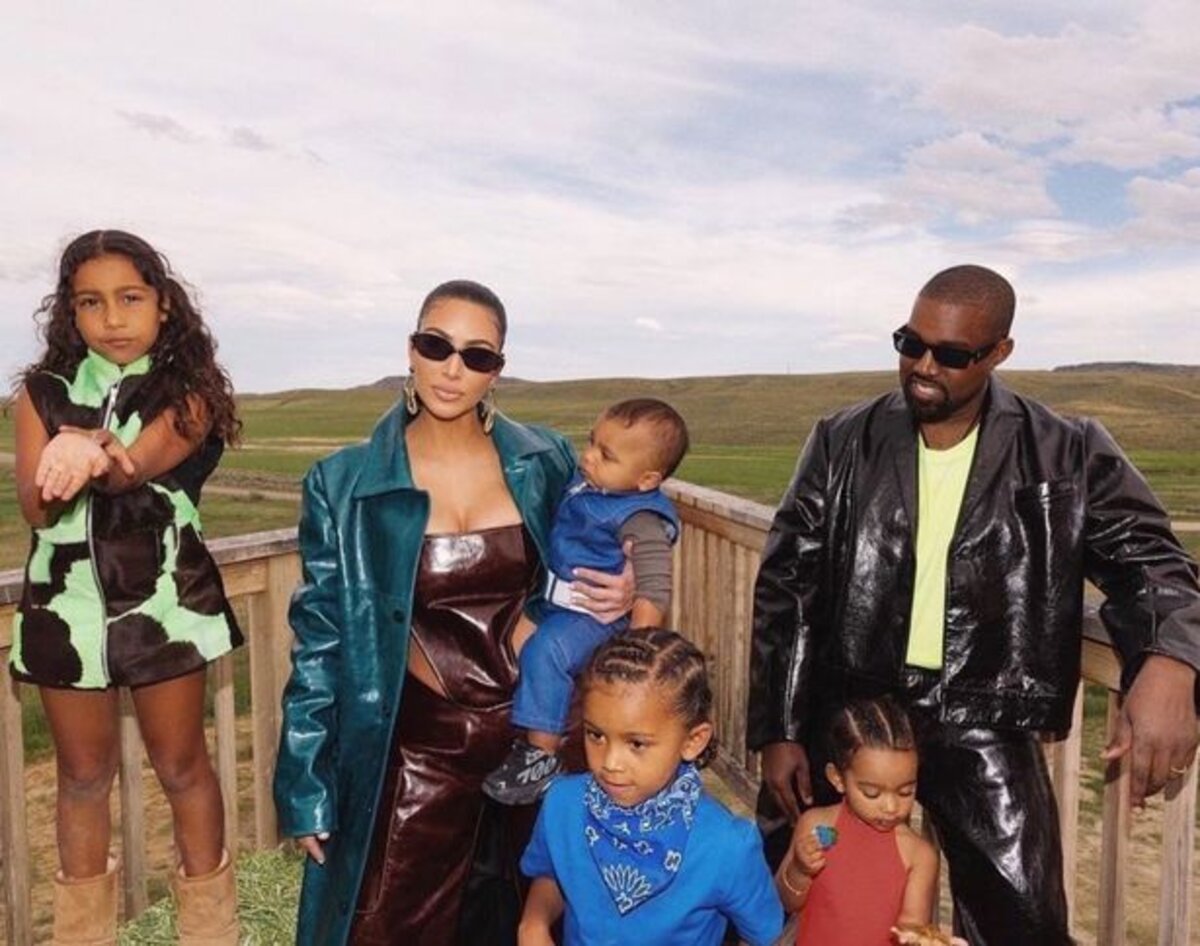 Their kids are the main priority

It seems that despite whatever Kanye West and Kim Kardashian have disagreed on throughout their marriage, it’s clear that they at least can settle on one thing: their kids are the main priority. Throughout the years, they’ve shown their love for their children through their own special ways, with Kim gushing about them all over social media and her show, and Kanye showing his love for his kids through his music in the past years.

So, of course, if you’re a fan of either one of them, or both of them, then you know how much their kids mean to the two celebs. The forty-three-year-old rapper has requested joint physical and legal custody of the four kids Kanye West shares with Kim Kardashian, which includes seven-year-old North, five-year-old Saint, three-year-old Chicago, and one-year-old Psalm.

Luckily, it doesn’t seem like there will be a messy divorce here, as forty-year-old Kim also seems to be on the same page. The SKIMS founder and reality star has also requested joint custody for her kids, which means that the duo are probably already on their next steps in working out an arrangement for how they will share their children so the divorce can be officially finalized ASAP. 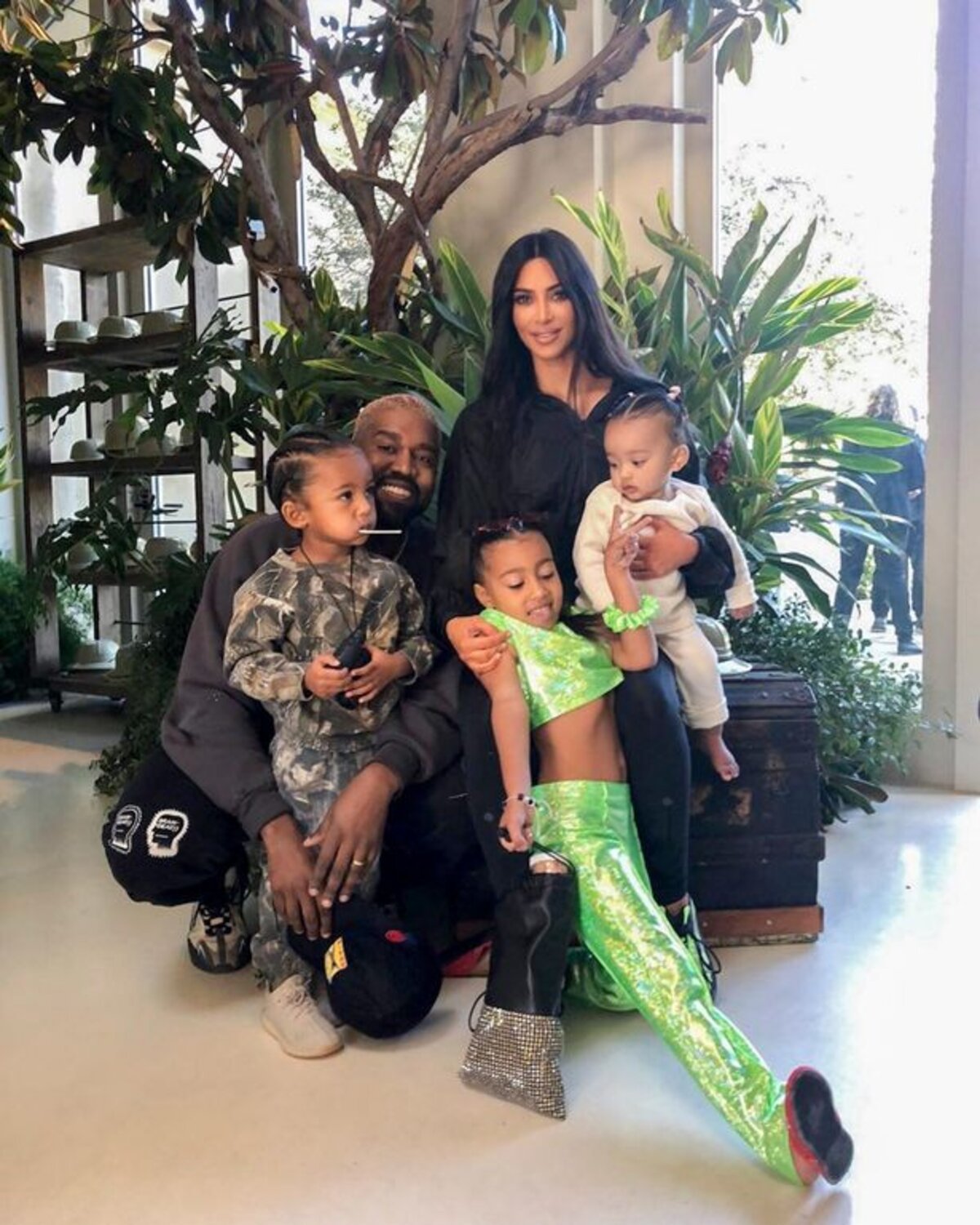 It seems that both Kanye West and Kim Kardashian are acting incredibly mature and reasonable about this divorce, and they’re of course doing this for the kids. The rapper’s response to the divorce filing so far mirrors Kim’s court documents that she had filed on February 19th. Her docs state that each party pays for their own legal fees, and Kanye agrees that neither side should pay spousal support.

Kanye West also claimed that the reason for their divorce is due to “irreconcilable differences”, and that their parting of ways is “amicable”. The rapper also wants their separate and shared property to be determined “according to proof at time of trial or settlement”. The duo also still stand by their prenup, according to a source from E! News.

So if you were expecting a drama-fueled divorce full of messy, public arguments by the two, the duo have showed that while they do tend to love their limelight most times, Kanye West and Kim Kardashian are determined to be mature and serious about this divorce for the sake of their relationship and their kids, and trying to keep this business as private as possible. 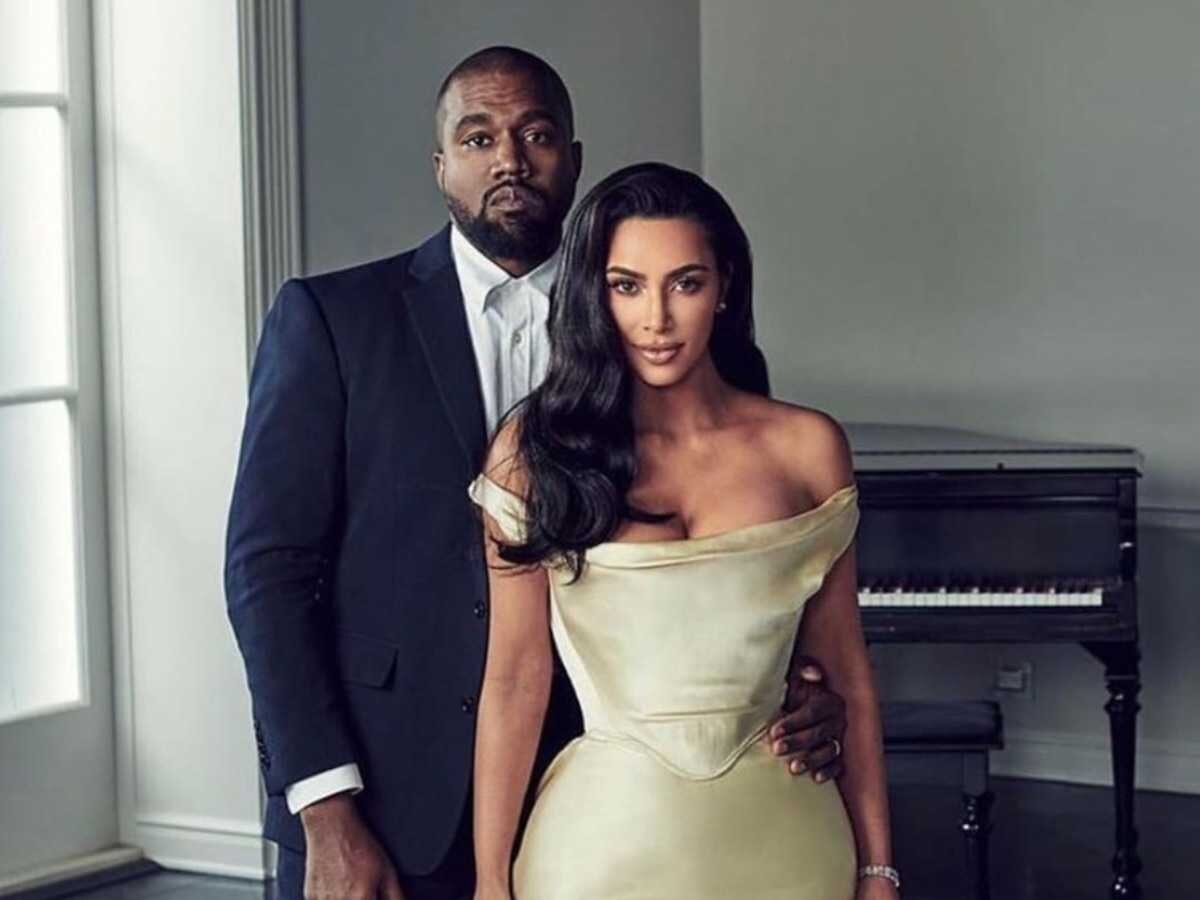 Rumors of the two celebs breaking up first began to swirl all last year after very public incidents such as Kanye’s Twitter rants which included tweets directed against the Kardashian family, or when Kim expressed her anger after Kanye broke down at his presidential rally speaking out about how the two were very close to aborting their first born child.

After that, news of their split was officially confirmed after Kim decided to file for divorce two months ago. A source told E! News: “Kim was just tired of waiting. She tried to give it a chance. She wanted to do this last year. She gave it plenty of time but it’s just time to move on. There were no affairs. No one did anything bad. They grew apart”.

The source added that the two just care for the kids and their privacy, saying: “She’s mostly worried about her privacy and kids. She’s a mama bear and protective of her kids”.