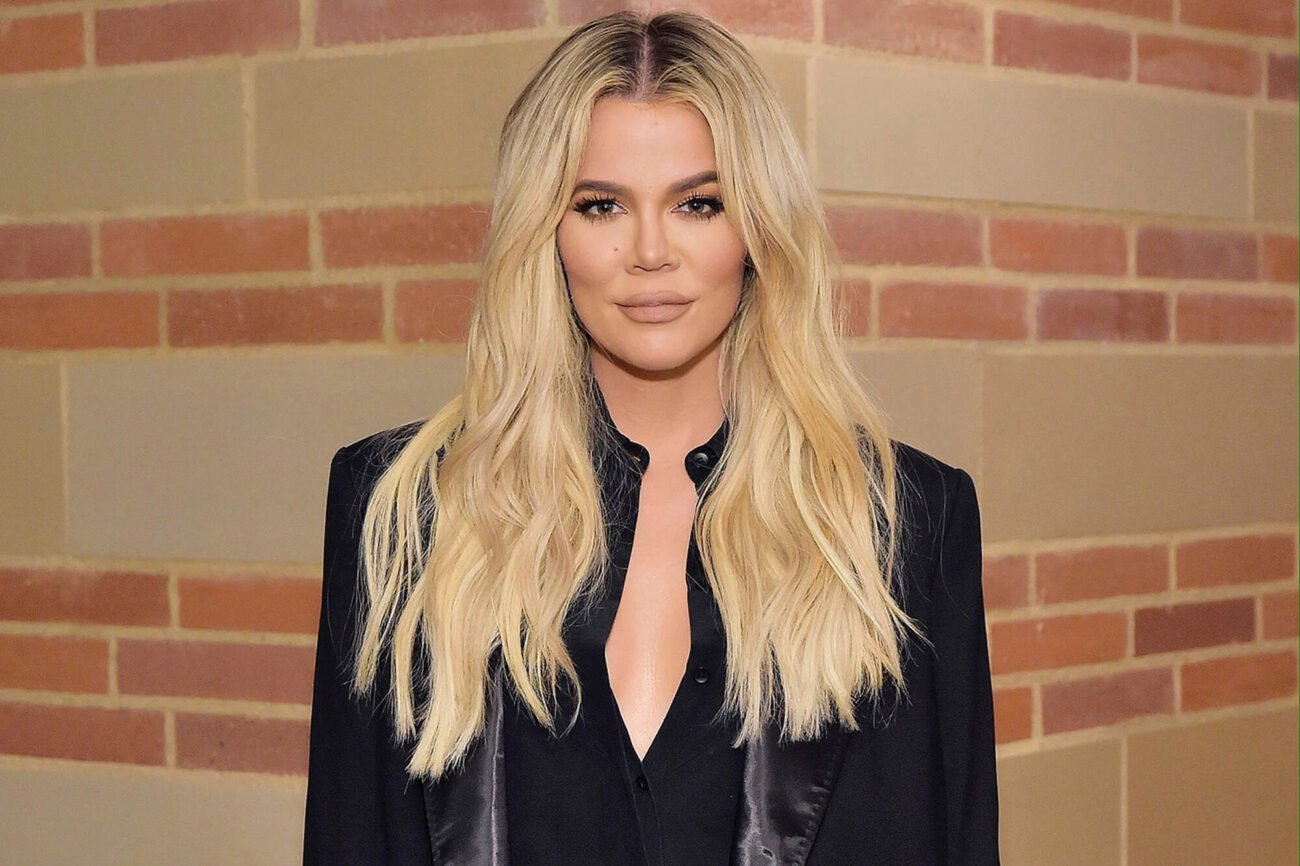 Is influencer Khloe Kardashian using her net worth to sue the internet?

Today isn’t the first time we see a Kardashian in the media being accused of photoshop. In fact, between Kim Kardashian’s alleged extra toe and Kylie Jenner’s rumored lip surgery, we’re not surprised that fans have targeted another Kardashian to question – Khloé Kardashian!

Khloé Kardashian loves her bikini photos and promotes body positivity online and of course, in her recent fashion line ventures like her jeans brand Good American. However, as confident as the middle Kardashian sister may be, Khloe isn’t happy with a recent photo that is travelling across the internet. Let’s take a look. 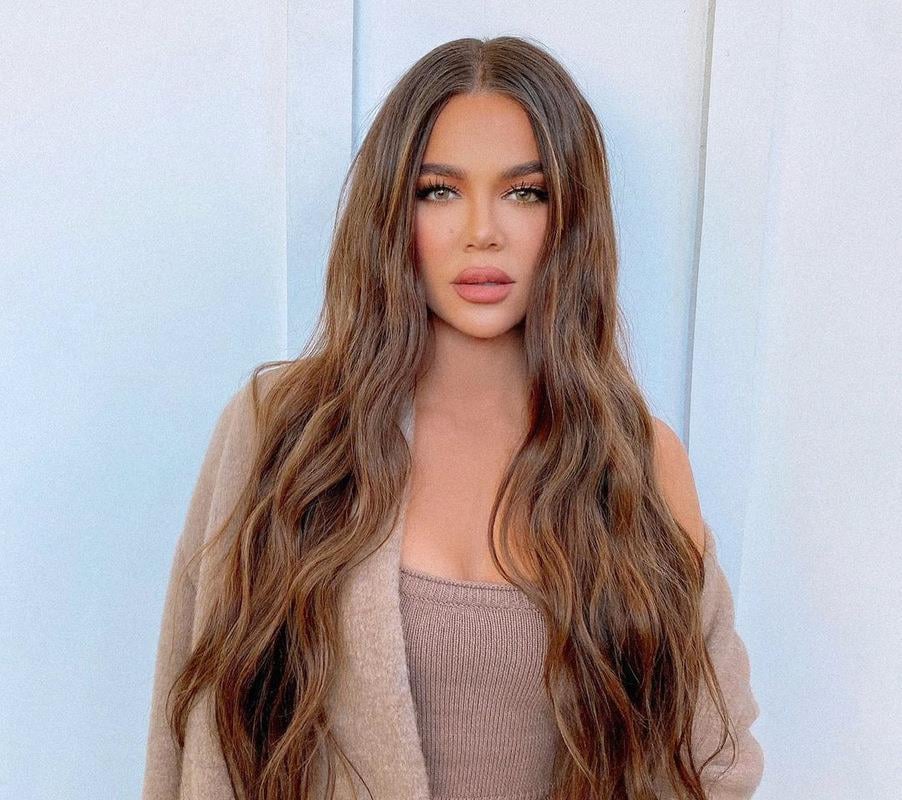 Mad at the internet?

Insider noted that Khloé Kardashian has previously been accused of “getting cosmetic surgery” and allegedly editing all her Instagram posts. She expressed on an episode Keeping Up With the Kardashians:

“My soul is at a breaking point in regards to the public thinking they’re allowed to talk about my weight, my face, my personal life . . . Actually, I don’t want to hear this anymore. I’ve always been incredibly open with this show and my life, but I just don’t think I have it in me anymore. It’s not healthy for my spirit.”

Now, according to Grazia, a new photo was leaked from a “private family gathering and posted to social media without permission by mistake by an assistant.” The chief marketing officer for the Kardashian’s KKW Brands, Tracey Romulus stated: “Khloé looks beautiful but it is within the right of the copyright owner to not want an image not intended to be published taken down.”

Woke up to a locked page this morning Courtesy of the Kardashian’s lawyer 🙃🙃🙃 pic.twitter.com/o4jACtvUAk

The Sun (U.S.) reported that an inside source explained that the private image was taken when Khloé was “in the middle of a conversation over the weekend” and allegedly includes “edits”

The Twitter account, the Plastic Surgery Consultant has been blocked due to a “complaint” by the Kardashian’s grandmother Mary Jo “MJ” Shannon who reportedly took the images of Khloé in her leopard print bikini. According to the Twitter post, the job title “Attorney” seems to have everyone on Twitter buzzing. 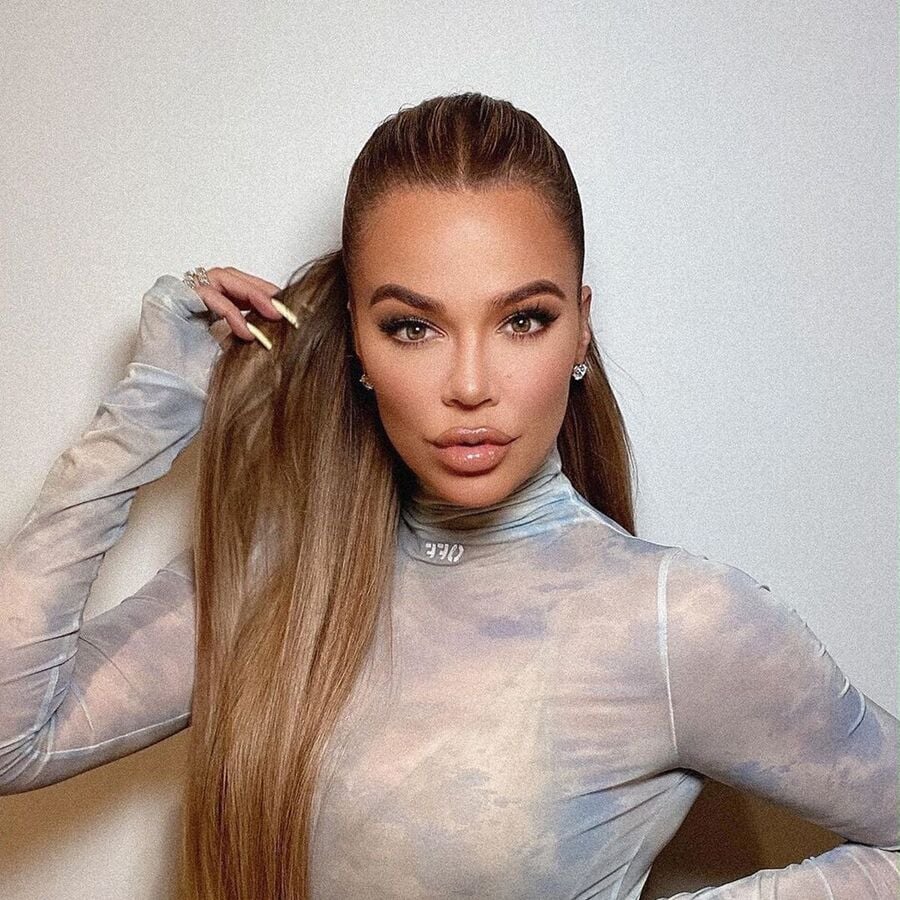 Many Kardashian fans commented about the reality star’s picture and tweeted: “Hey it’s 2021 let’s finally hold the Kardashians accountable.” While others tweeted: “Khloé Kardashian spending her Easter trying to erase unedited pics of herself from the internet – she’s so pathetic.”

Since then, the Kardashian sister has been posting more bikini images and told fans to “start ignoring people who threaten your joy”. On the other hand, Khloé’s hate on social media has been an all time high for allegedly “airbrushing” all her images. But could Khloé’s net worth save her from any possible “image” damage? Let’s take a look. 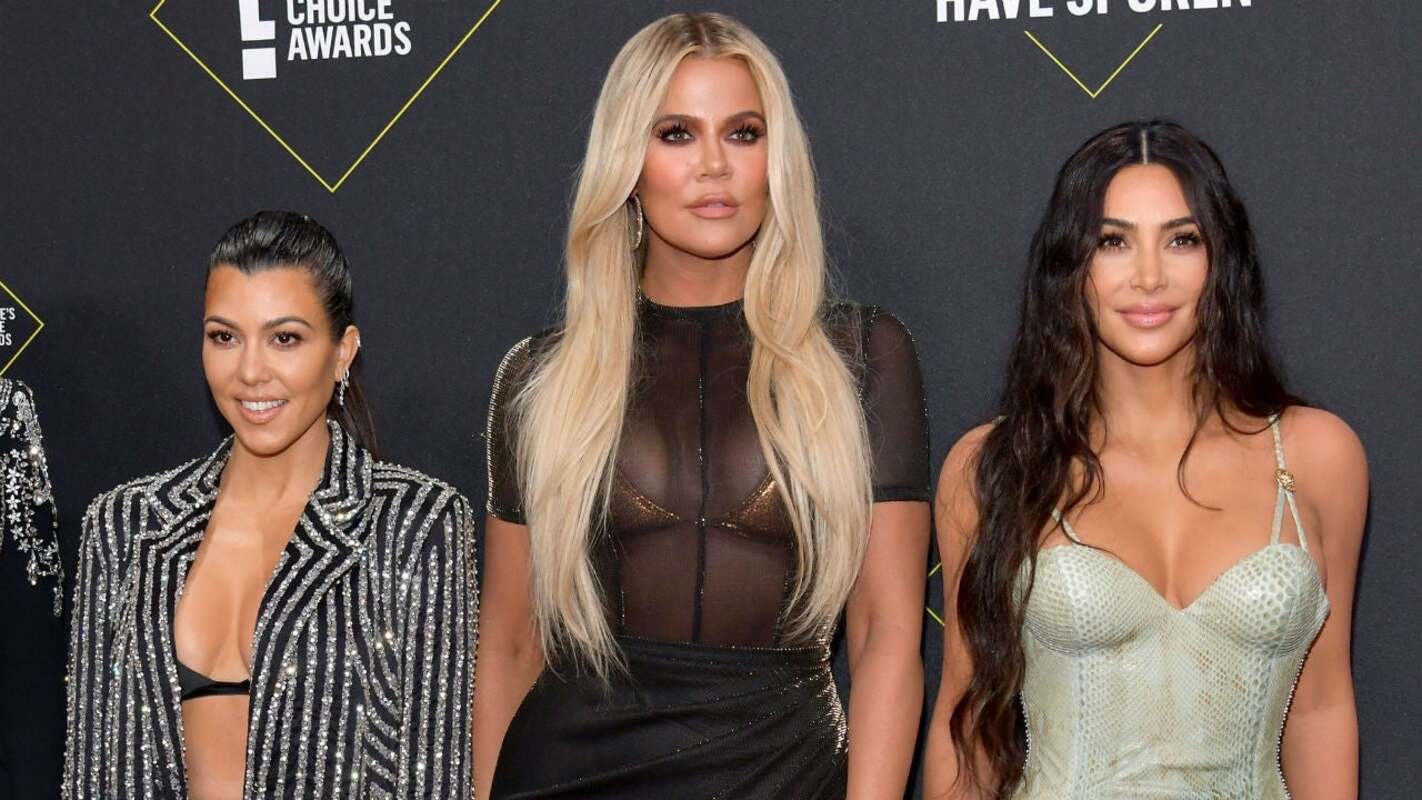 Khloé reportedly receives approximately $600,000 for every endorsed Instagram post through her endorsements promoting health & fitness brands. According to Celebrity Net Worth, Khloé Kardashian has a whopping net worth of $50 million with a salary of approximately $15 million!

Though her net worth not as high as her siblings Kim & Kylie, she’s earned most of her money from her family reality series Keeping Up with The Kardashians and other business ventures like Good American, multiple KKW products, and even starred in her own radio show called The Mix Up With Khloé Kardashian Odom. 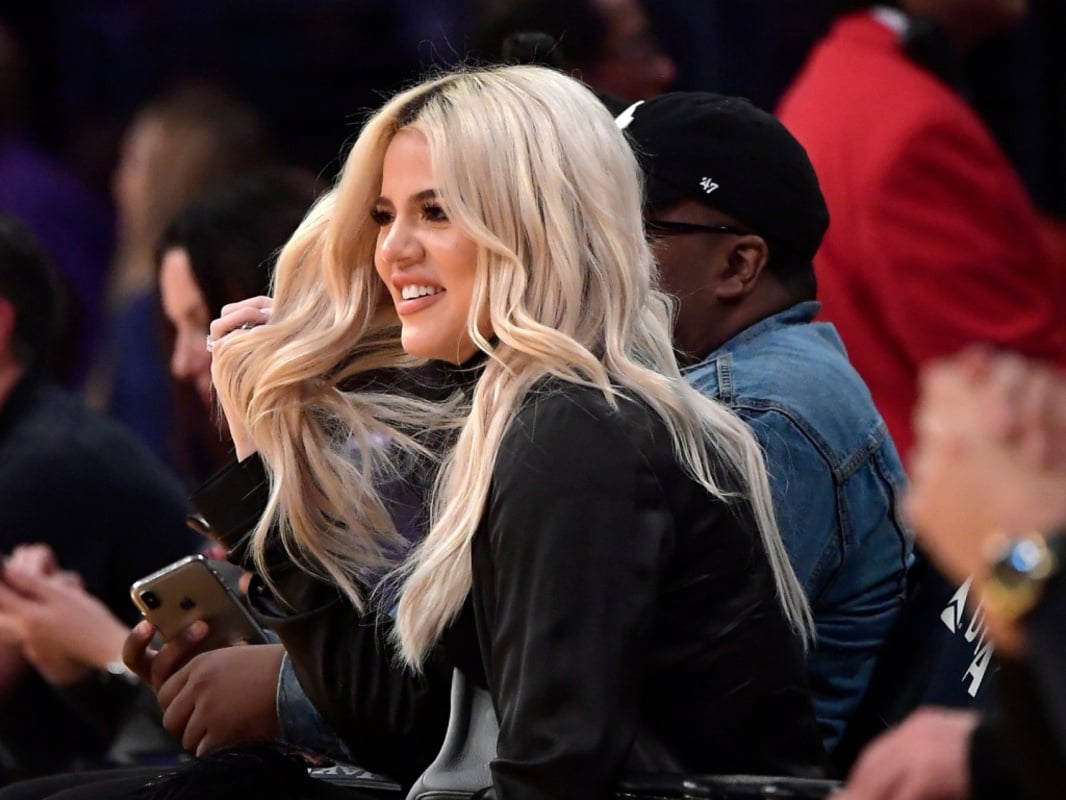 Khloe’s net worth also grew in 2018 when she became a brand ambassador for Burst Oral Care and created a unisex fragrance with (now ex-husband) Lamar Odom. Let’s not forget about her hit TV show Revenge Body.

Though Khloé Kardashian’s net worth has changed over the years, she recently sold her enormous mansion (11,000 square-foot) for nearly $19 million as Celebrity Net Worth reported.

Do you think Khloé Kardashian’s net worth can save her from more bad pictures in the future? Let us know in the comments below