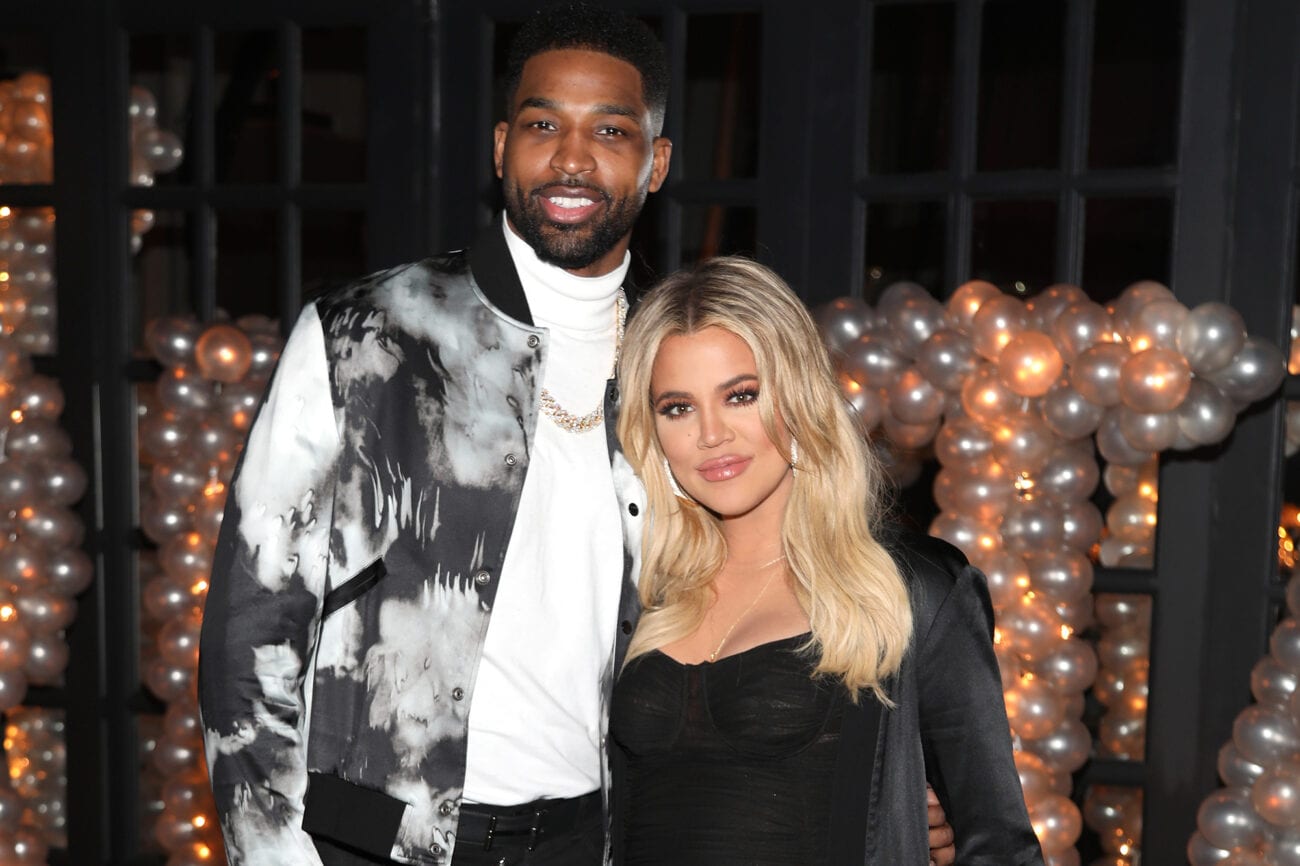 Why are hateful Instagram users coming for Khloe Kardashian’s looks?

Negative criticisms about Khloe Kardashian have been going on for quite some time. When Keeping Up with the Kardashians first premiered in 2007, plenty of haters had things to say about the third Kardashian-Jenner daughter born, who also happens to be the one member of the family considered the most down-to-earth by thousands of fans. 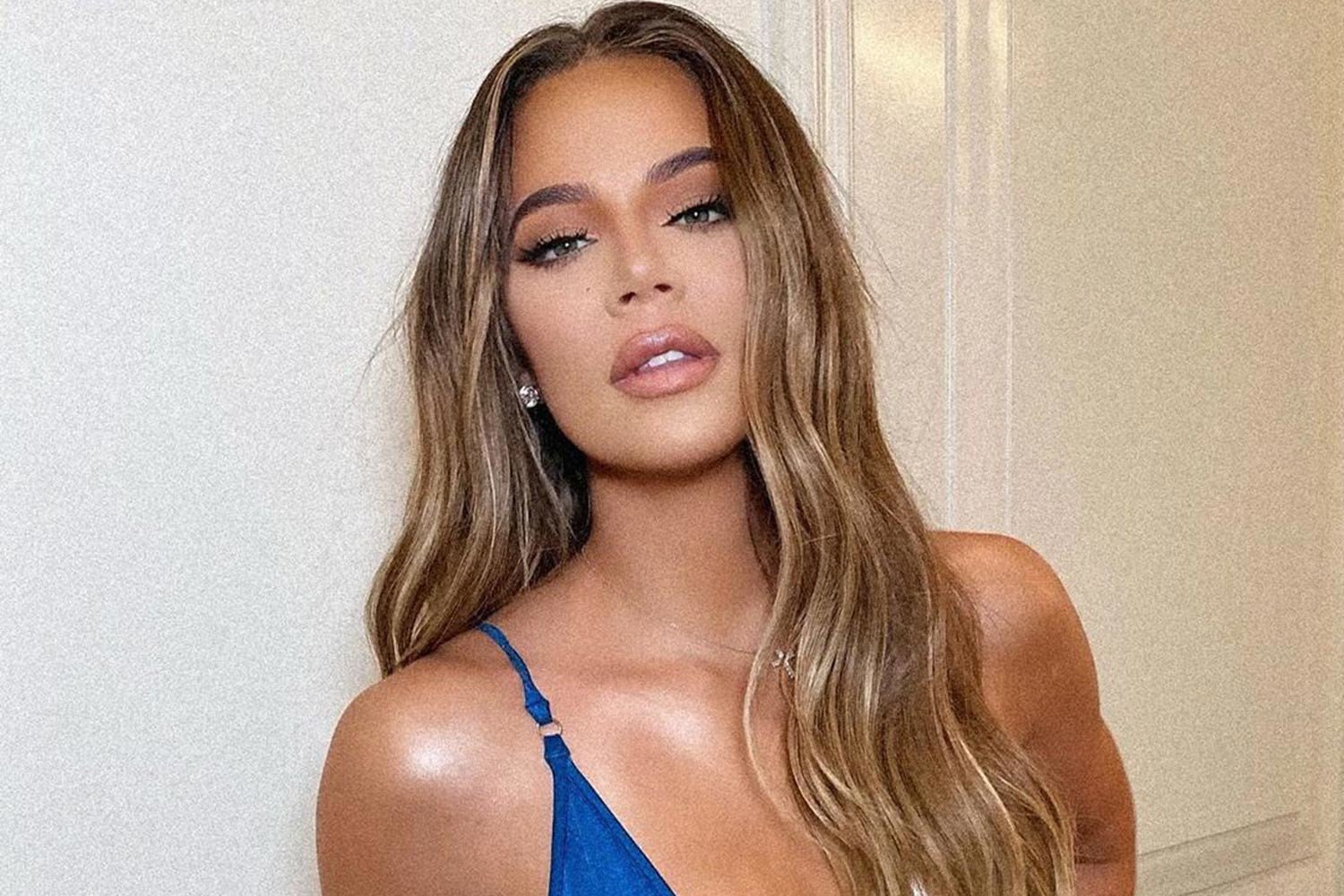 Over the years she’s agreed to sign on and share her life with the world via the family’s hit reality TV show which is so popular, it has pulled in multiple People’s Choice Awards and Teen Choice Awards since its premiere. Kardashian also has been extremely open about her life via social media where she consistently posts on Instagram & Twitter.

Up until about two or three years ago, she was consistently posting on her YouTube channel as well but as far as TikTok goes, she isn’t part of that social media wave quite yet. With all of the negative commentary she receives every day, it wouldn’t be surprising to find out she doesn’t plan to open up a TikTok account ever.

No one would be surprised to see her totally take a step back from sharing details about her life on the social media platforms she’s currently active on. If that turns out to be the case, it would be very unfortunate for her devoted fans who do actually care about her and want to see more updates about her life. 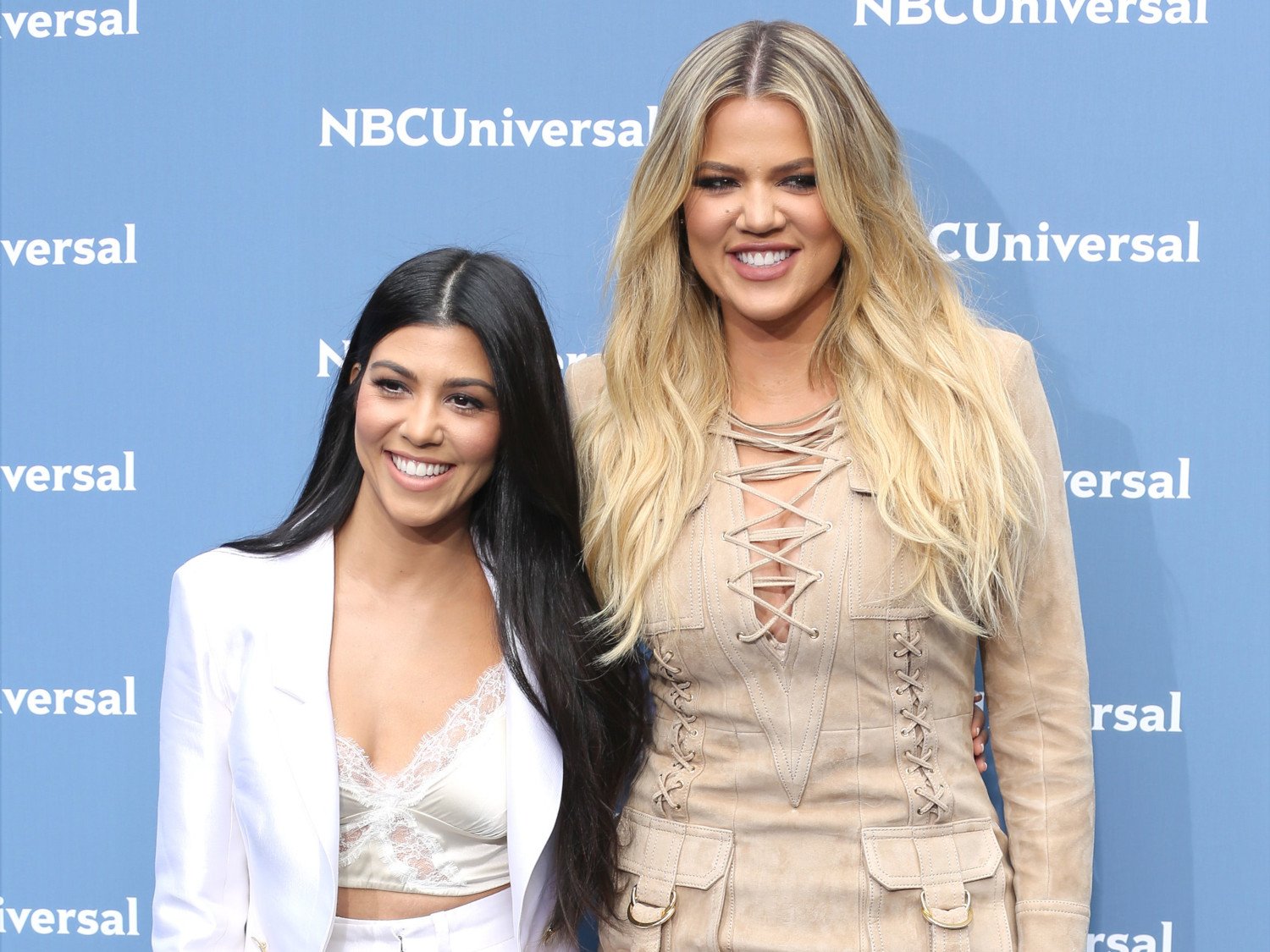 The conversation about Khloe Kardashian’s face started for the first time around May 2020 after she posted a selfie labeled as “unrecognizable.” Once the media was able to grab onto such a negative narrative, they simply ran with it. From there, several stories were released about the founder of Good American Apparel and her “ever-changing” face.

Comments from random strangers about her have been shared, commented on, and liked thousands of times which really poses the question of why people care so much? And why do people feel the need to drag another human being down in such a horrible way? 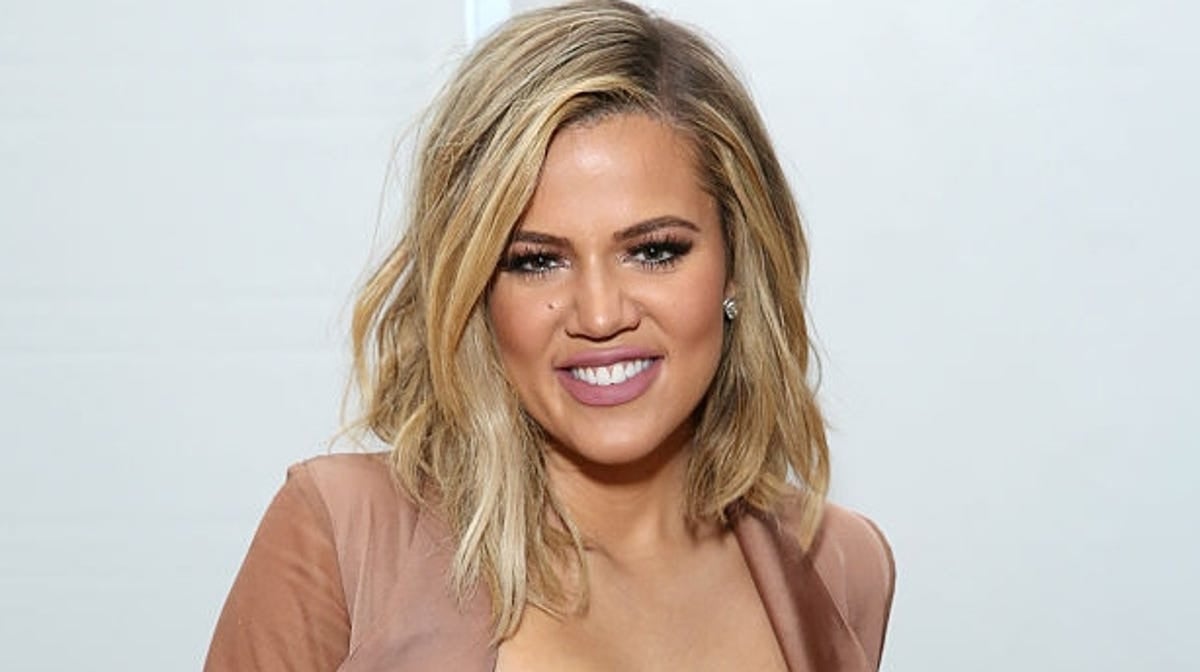 Khloe Kardashian has an incredible sense of humor and her positive outlook on life has been depicted on KUWTK and via social media plenty of times over the years. She obviously lets a lot of negativity bounce right off of her without allowing it to enter her heart. At one point in May 2020, a fan asked her on Instagram why she was looking “so different“ and she jokingly replied that it was from her, “weekly face transplant clearly.”

When referencing her old job as Nicole Richie’s personal assistant, she made the joke that she landed that gig “five faces ago.” Making light of a dark situation has always helped her thrive. No one is immune to constant judgment forever though. At one point or another, the hate can weigh in on anyone — even celebrities. 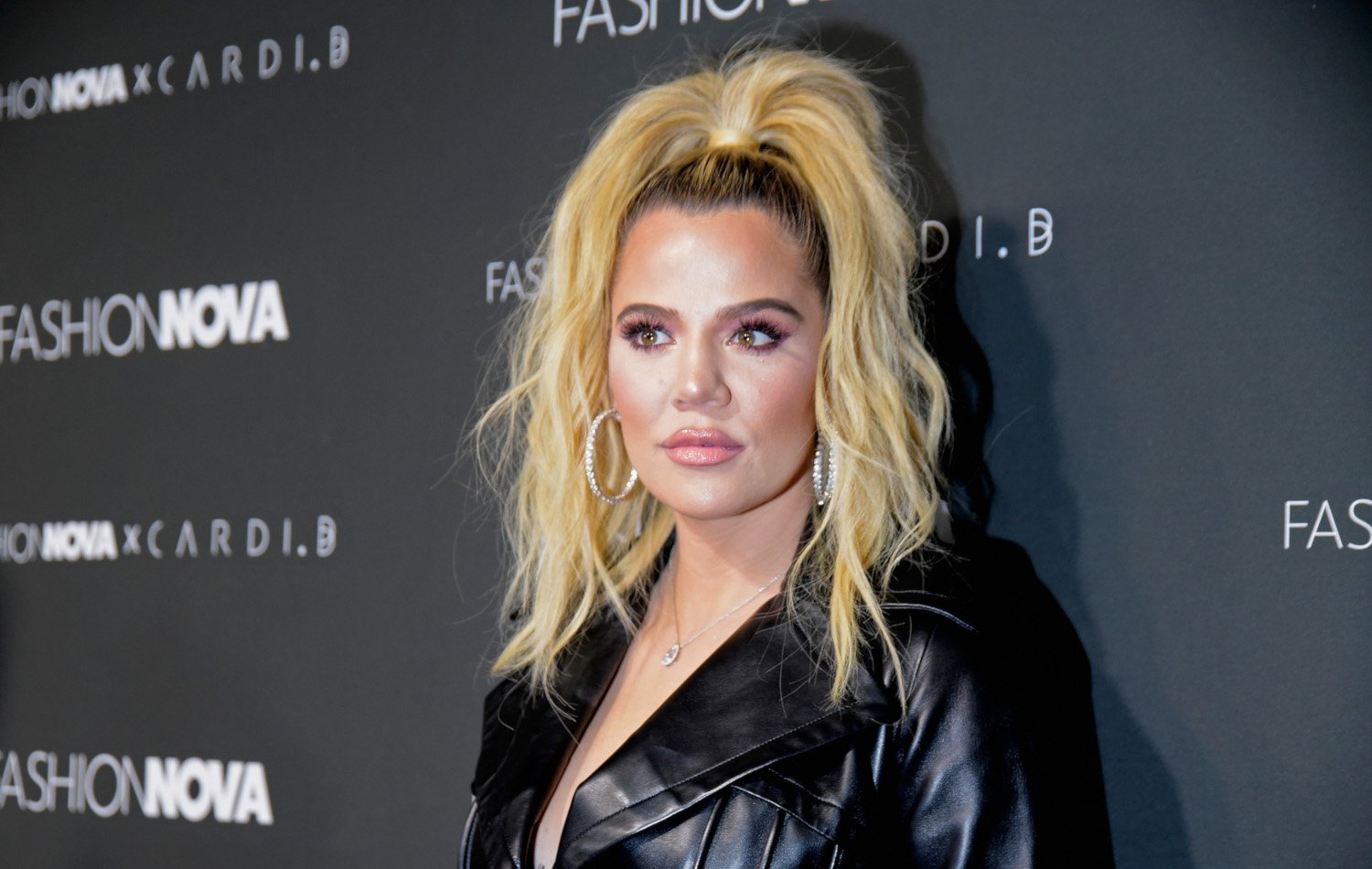 Defended by a fan

A true Khloe Kardashian fan on TikTok named @mackincasey, came to her defense and decided to call out media outlets for trolling, bullying, and tearing down the reality TV star. Kardashian acknowledged his video with an Instagram response saying, “I don’t want anyone to kiss my a**. I’m not asking for that. But what I am asking for is for people to realize just what articles like this [do] to someone’s soul and confidence.”

Kardashian also added, “I am so very grateful and appreciative of anyone who stands up to bullying or people writing [stories] simply for clickbait. Defending someone, Especially when we don’t know one another makes [my] heart happy. That’s the person I am. I like to defend what is right.”

Kardashian took the time to write up such a heartfelt response to express how meaningful it was to her. In all of the chaos of media judgement, someone was willing to stand up and do the right thing on her behalf. 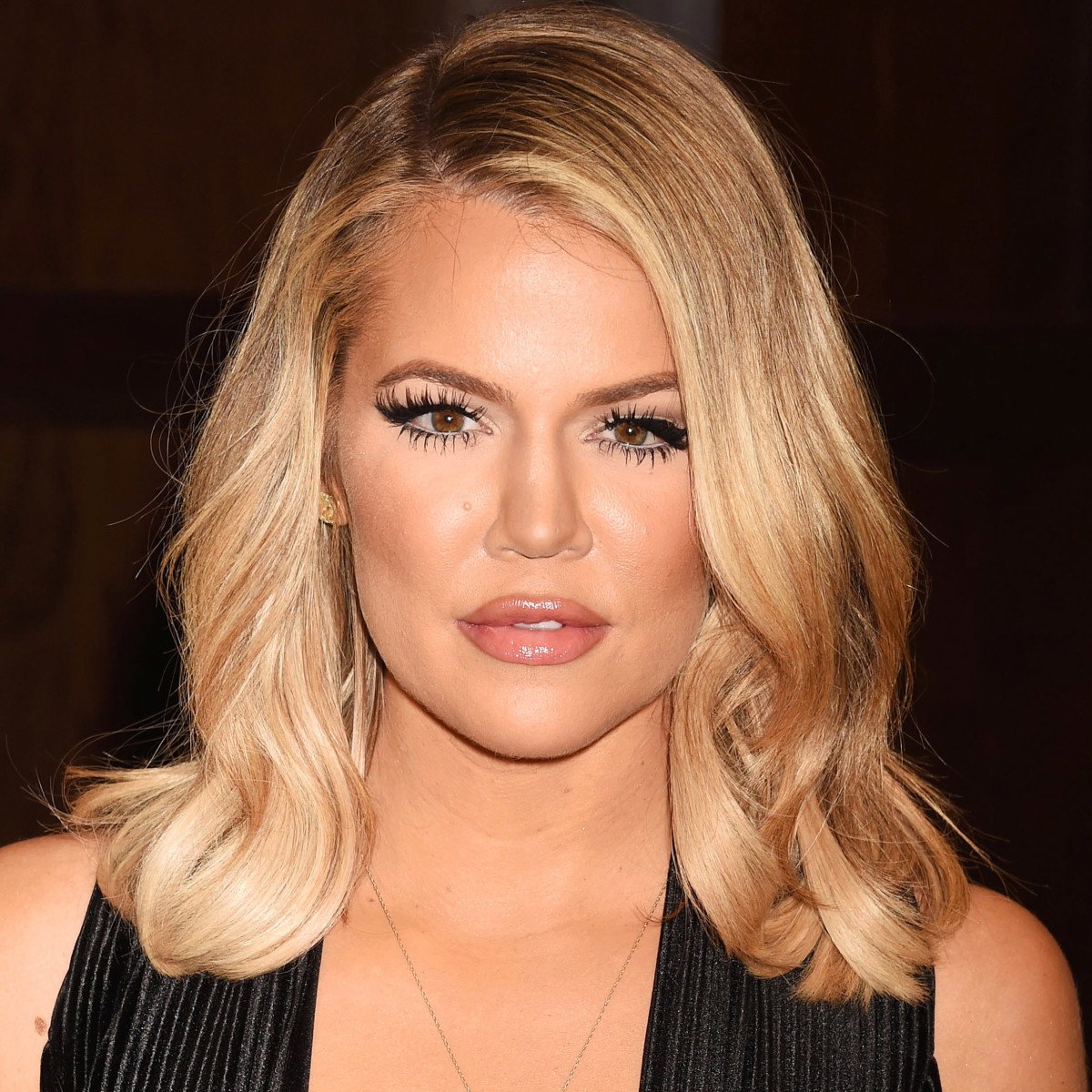 Khloe Kardashian is known to post quotes and sometimes even cryptic messages on her Instagram story to express whatever she’s going through. In March of 2021, she posted, “Next time someone tries to put you down, remember that confidence is quiet but insecurity is loud.” 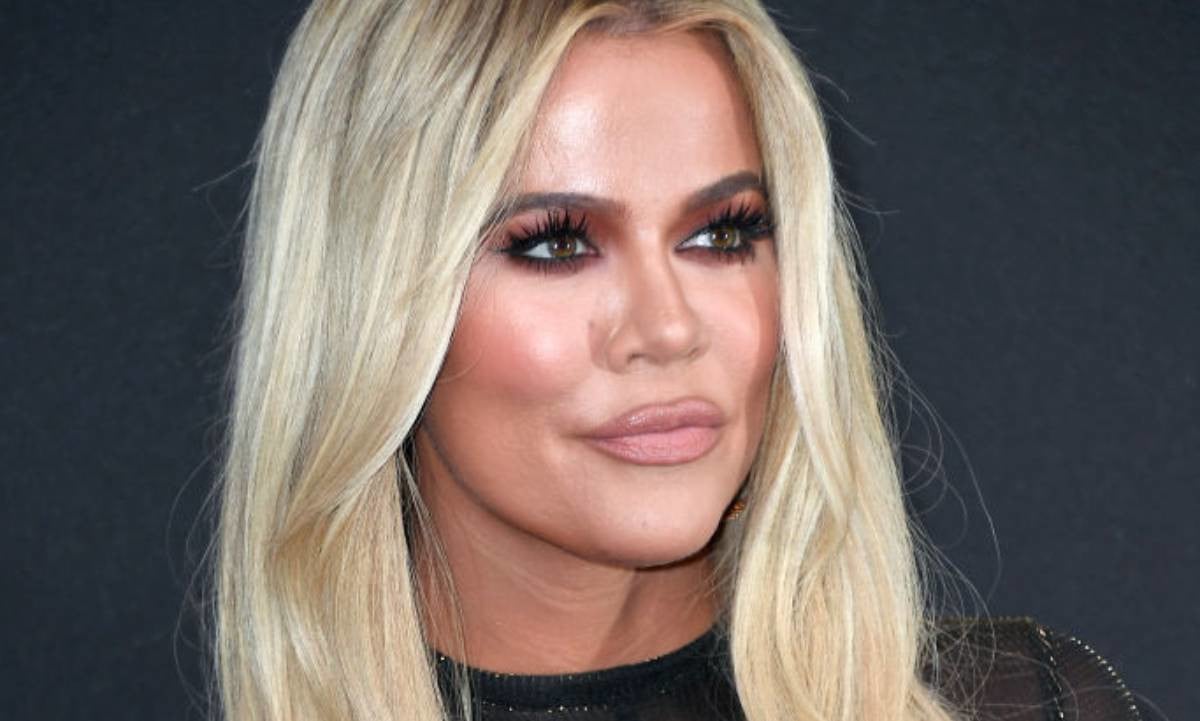 Is Khloe going to disappear from the spotlight?

During a recent episode of KUWTK Khloe Kardashian had a heartfelt sit-down conversation with Tristan Thompson where she discussed the scrutiny she’s consistently facing. She told him, “My soul is at a breaking point in regards to the public thinking they’re allowed to talk about my weight, my face, my personal life. Actually, I don’t want to hear this any more.”

To the cameras, Kardashian privately added: “I’ve always been incredibly open with this show and my life, but I just don’t think I have it in me any more. It’s not healthy for my spirit.” The hurtful words have obviously become too much to deal with.

At the end of the day, people should be comfortable calling out what is happening to Khloe Kardashian for what it is: cyberbullying. She doesn’t deserve to be the subject of scrutiny or the clickbait title for another teardown. Common decency and respect for the emotions of others could be a game-changer and could potentially prevent one of the most down-to-earth celebrities from opting out of living her life in the limelight. 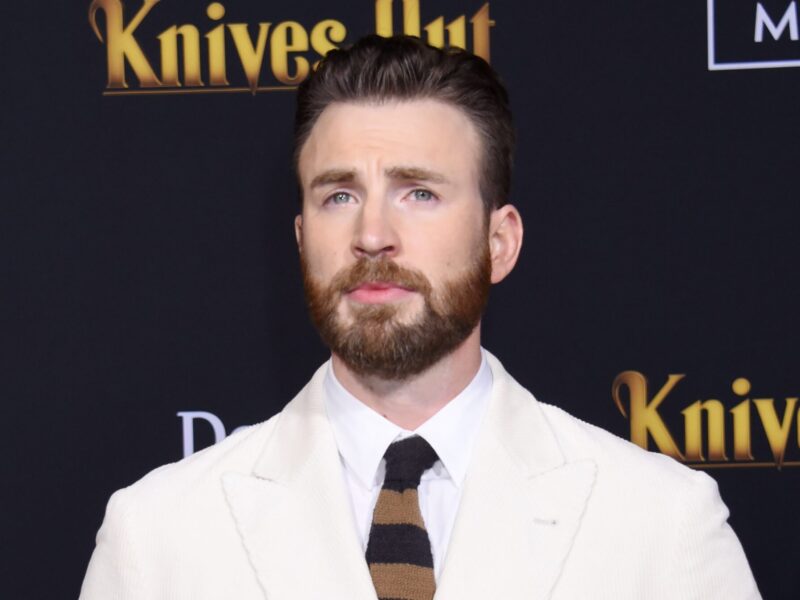 Prepare to simp for Chris Evans with these photos