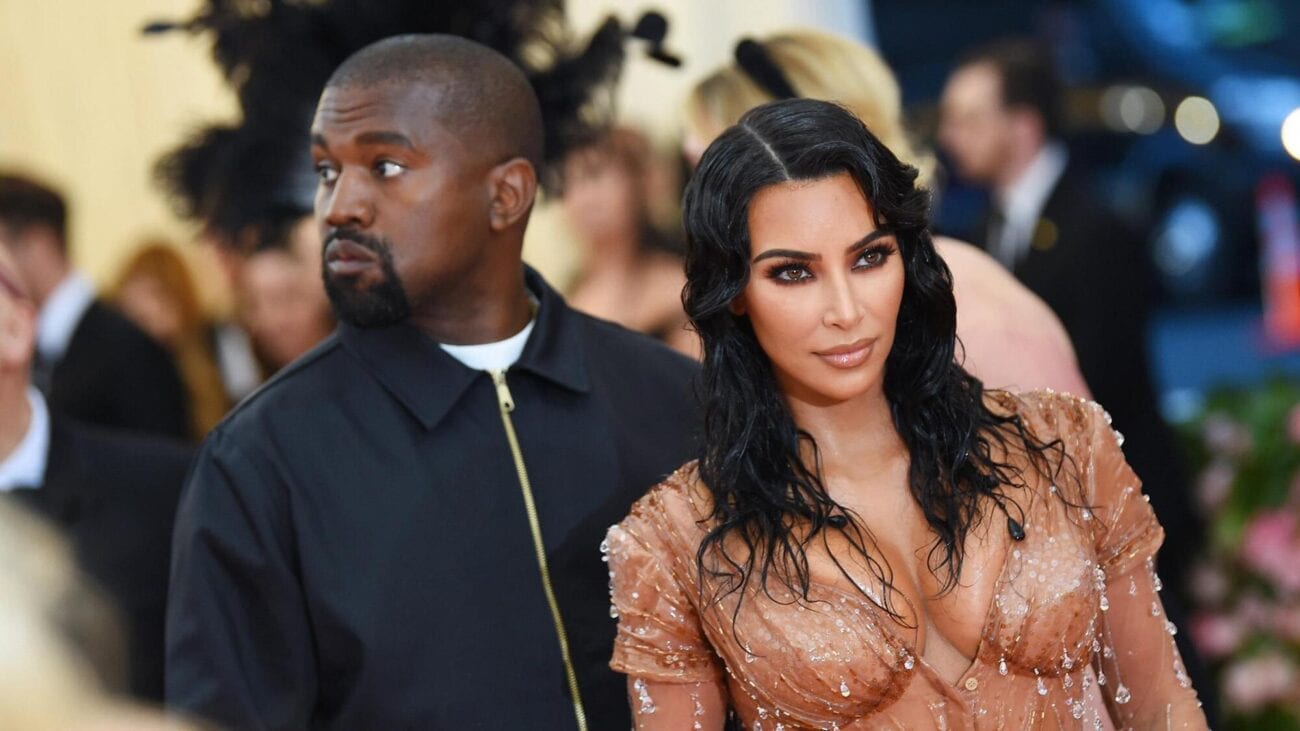 Is Kanye West trying to forget he ever married Kim Kardashian?

Kim Kardashian is getting another divorce . . . Yeah we know, but does Kanye West know? According to recent sources, it looks like Kanye West isn’t looking at the divorce anymore. It seems the “Yeezy” rapper is overwhelmed by his split with Kim Kardashian that he might try anything, even “hypnotherapy”. 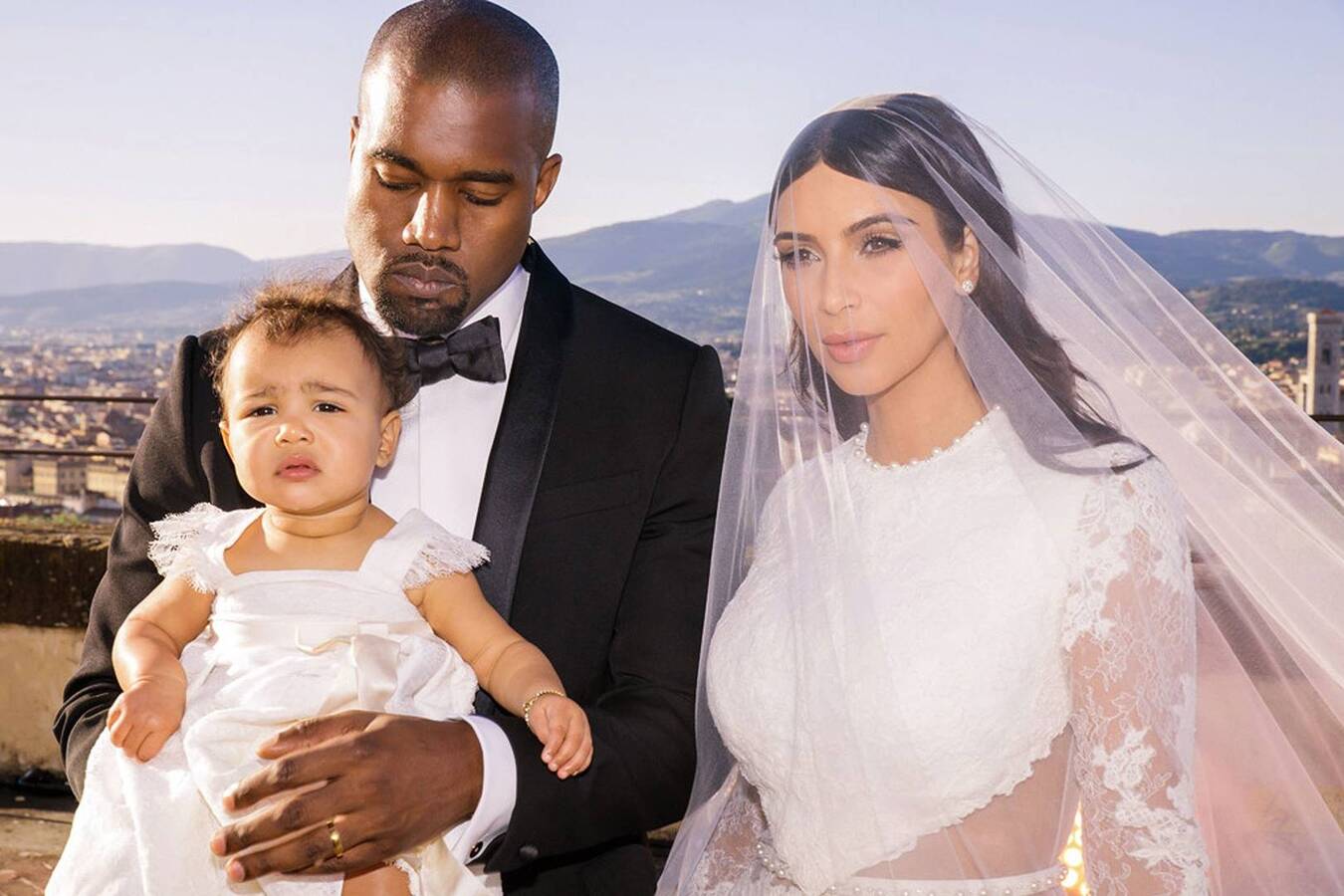 After seven-years of marriage, ups & downs, and four beautiful children, Kim & Kanye have called it quits. The New York Times reported the couple were friends for a long time before they dated and were actually introduced by singer Brandy back in the early 2000s. And in 2014, they married in Florence, Italy with a $2.8 million ceremony. (We’re not even talking about the after party).

Spokeswoman Christy Welder hasn’t gone into detail about what went down between the couple, but as we know from Keeping Up With the Kardashians there’s always a story to be told. 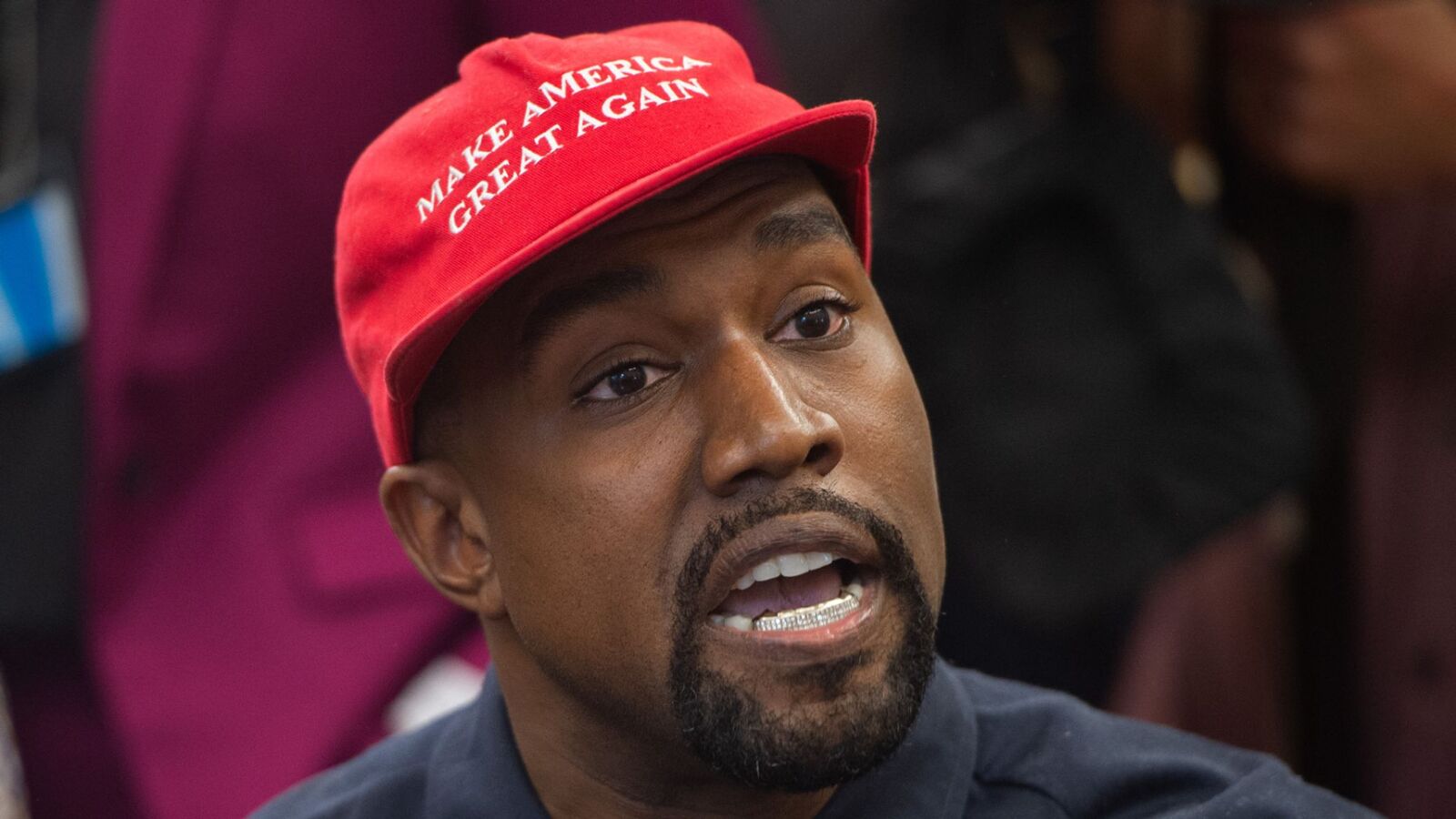 In fact, before the shocking divorce announcement Kim Kardashian called her husband a “brilliant but complicated person” who suffers from “pressure and isolation that is heightened by his bipolar disorder”.

Not only was West’s bipolar disorder made known to the public, but the rapper and father of four also focused on his music, fashion line and ran for president. While Kim Kardashian has been focusing on following her father’s footsteps through studying law and working on the movement for criminal justice reform. Seems like the couple had a lot on their plate. 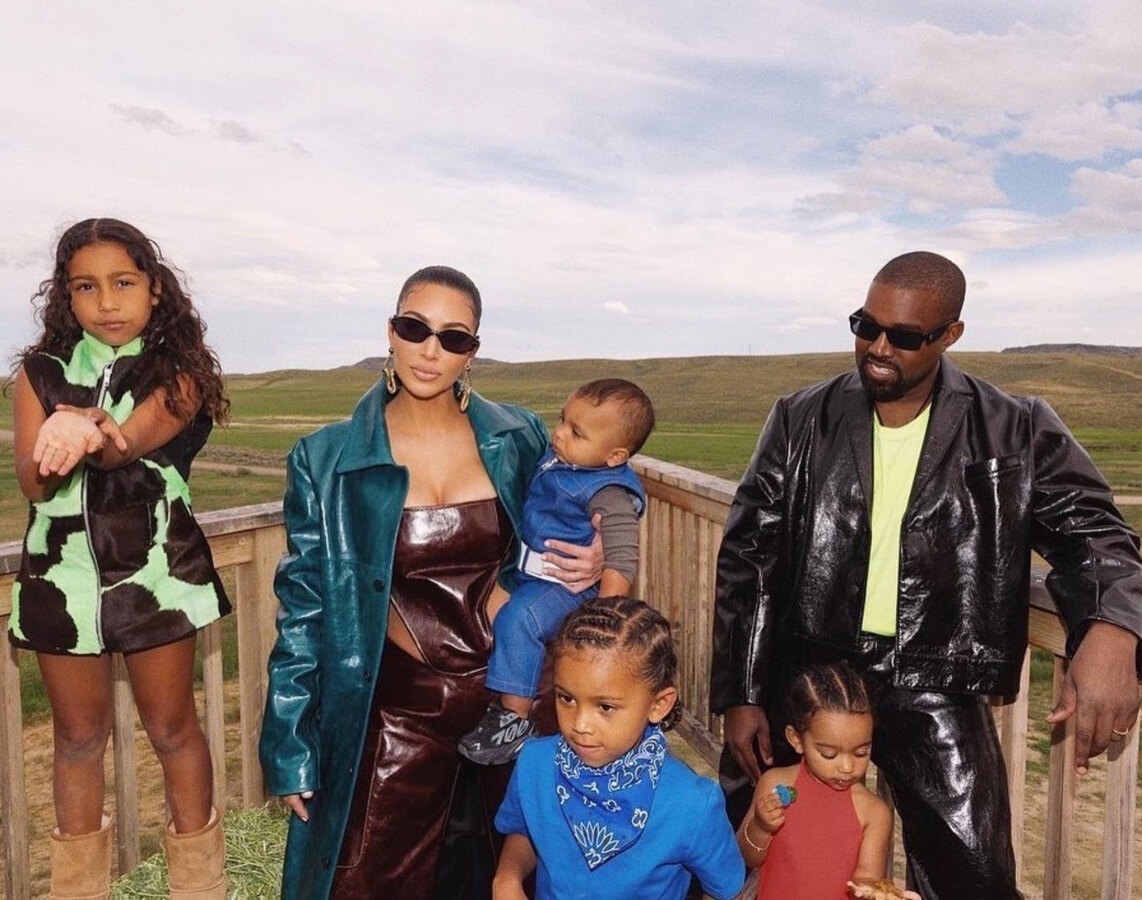 Earlier this month, an insider told Page Six: “Even before Kim filed for divorce, Kanye changed his numbers and said, ‘You can contact me through my security . . . Despite this, she trusts him around the kids. He loves them and is seeing a lot of them. She leaves the house and he arrives and hangs out with the kids. They have an army of nannies so the transition is easy.”

Kanye West & Kim Kardashian have apparently had an easy divorce in regards to money as the inside source confirmed: “Kim owns all the land around the house, but Kanye had bought the house himself, then they split the cost of the renovations. Kim fought to keep the place because it is their children’s home, and she won.” Let’s not forget about West’s enormous Wyoming ranch.

According to Page Six’s close source, Kim has wanted the divorce not only for her but for her children and for “her own sanity.” 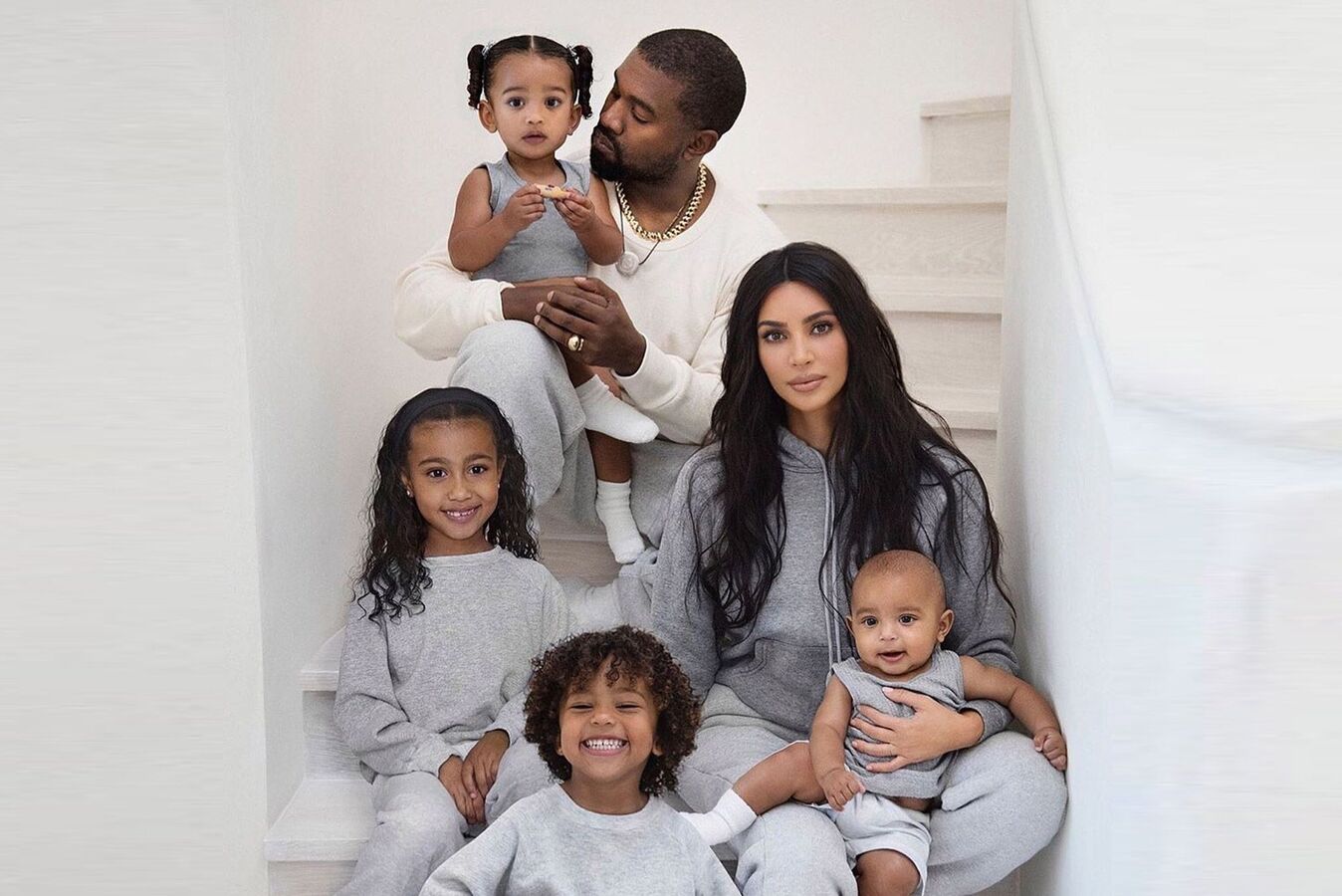 After the shocking divorce news, Celebrity Insider has reported that Kanye West is looking to seek help after the split. The publication confirmed that the rapper is indeed “heartbroken” & “devastated” and sees hypnotherapy as a great solution.

A source close to the “Gold Digger” rapper explained: “Kanye has tried this before to combat certain fears and demons in his life. Now he wants to apply it to his marriage and wipe the slate clean and hit the restart button.” 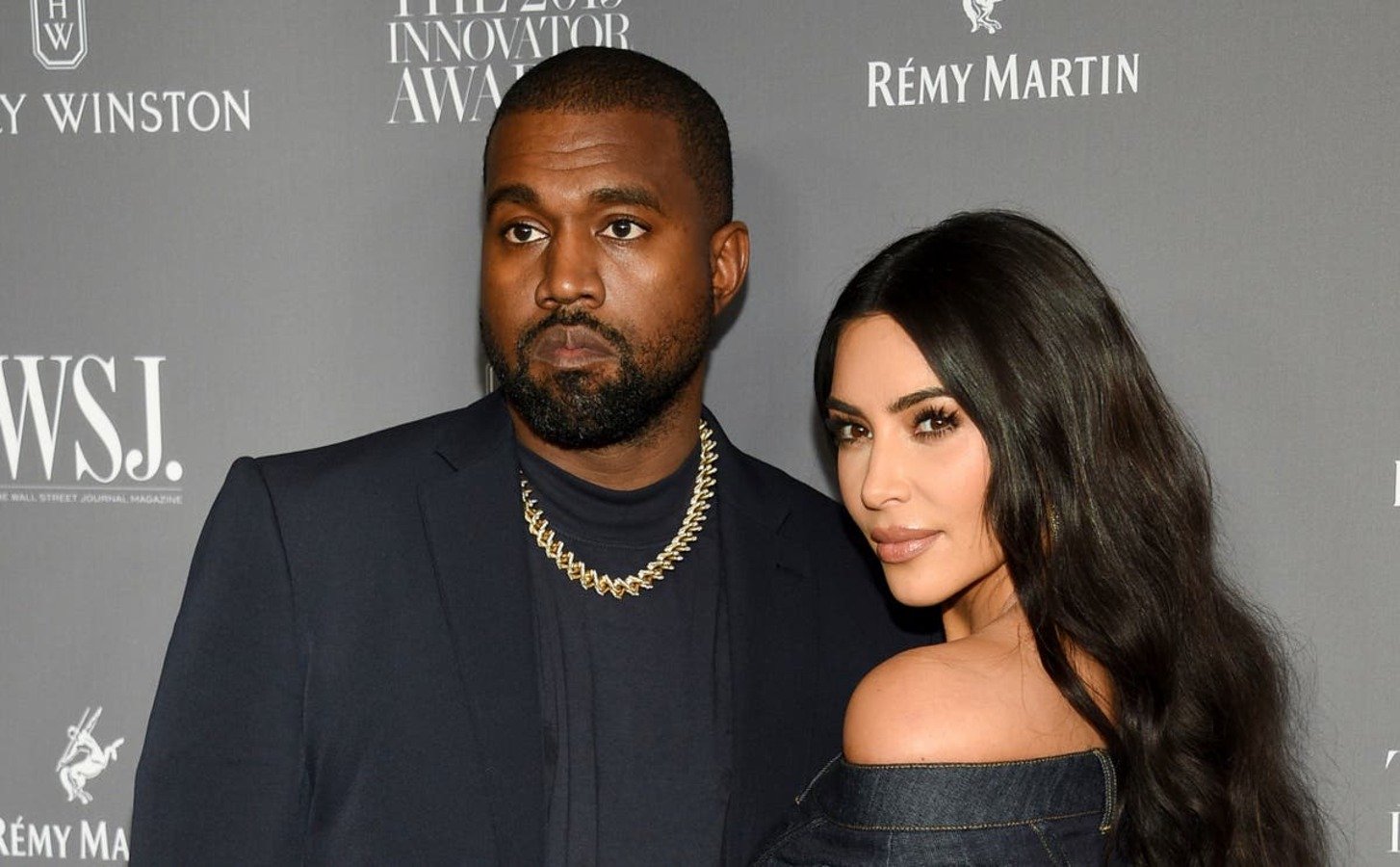 As easy as a “restart button” may sound, we won’t know until Kanye West tries it for himself. But getting rid of precious moments between himself & Kim Kardashian could be quite tricky, but the source added that he wants to view the reality star as just “someone he raises his children with.”

On the other hand, Kim Kardashian has been enjoying work and is enjoying her post-Kanye look with bikini photos and more on social media. 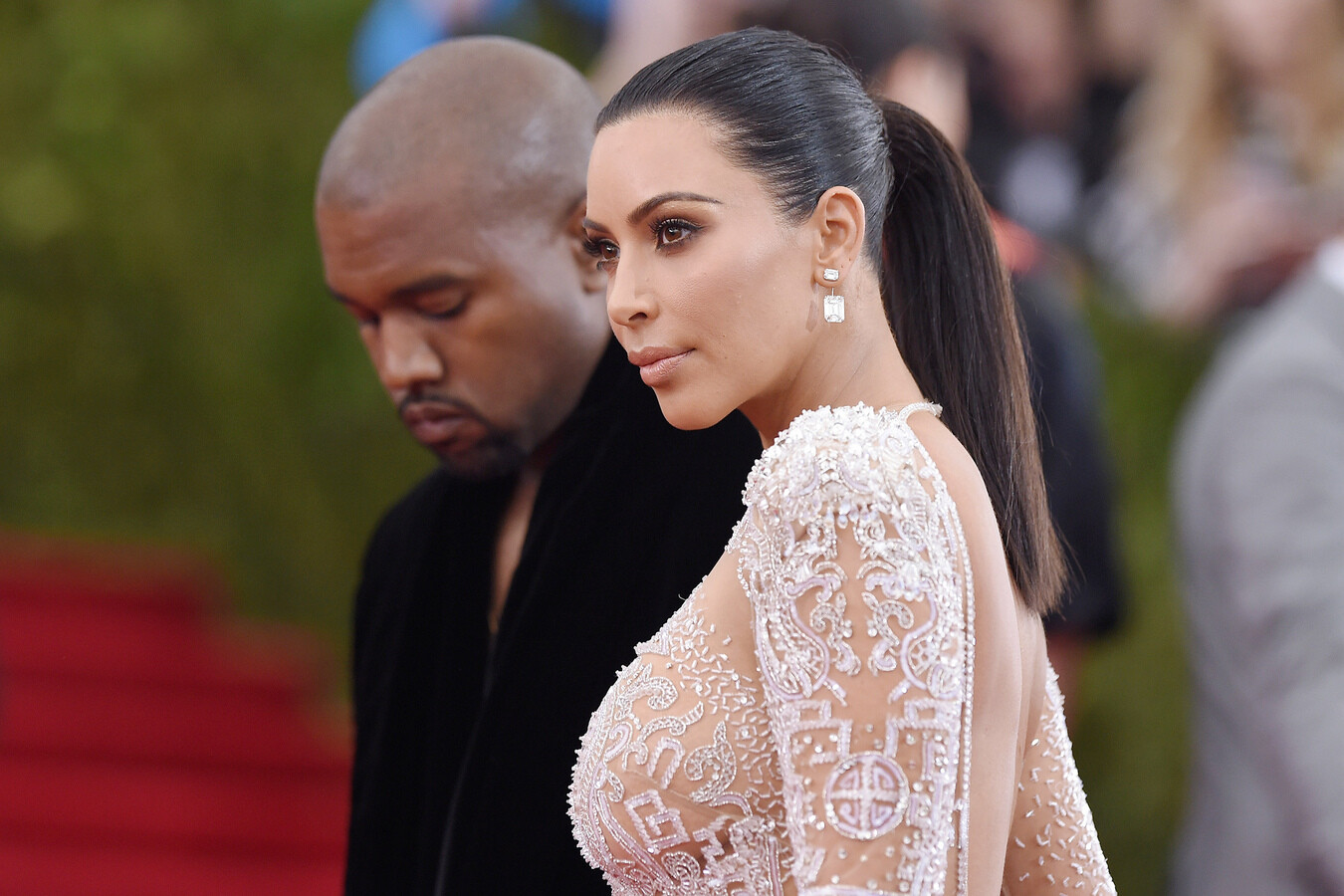 Fans are eager to see what happened between Kim & Kanye West on Keeping Up with the Kardashians, as a recent episode Kim explains: “It’s no secret that everyone sees things in the media about my life with Kanye . . . I’ve always been very respectful in not talking about issues Kanye and I have. You guys clearly see them on Twitter. So I’m still going to choose to not really talk about it here.”

Khloe Kardashian explained in the episode: “She’s (Kim) someone who’s calm and cool and we all respect that. But I know, because she’s not talking about it, even privately, to us, that it’s really affecting her.”

Do you think Kim Kardashian will go ahead with the divorce? Will Kanye West actually go for hypnotherapy? Let us know in the comments below.