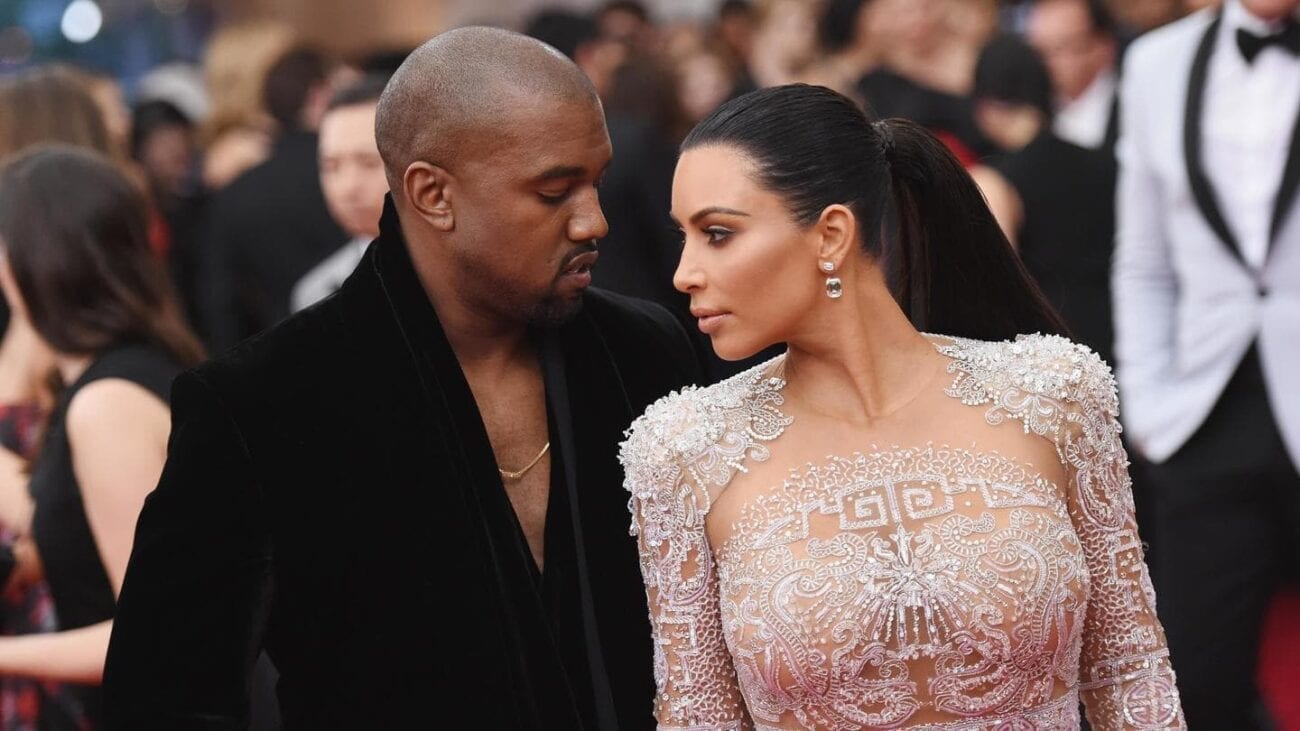 The end of Kimye has arrived. Who’d have thought this could be the outcome? Everyone. But didn’t they seem so happy? Honestly . . . no. Kim Kardashian and Kanye West were the ultimate power couple until they decided to never spend time together and avoid expressing any and all emotions when out in public. #Goals.

Twitter users have already shared their reactions to this not-so-surprising split and we’re living for it. Laugh your way through these Kimye memes surrounding the alleged divorce.

The second they posted these, claiming Kanye was inside, is the exact moment the jig was UP pic.twitter.com/btcrkAfF7D

Family photos can be a nightmare especially when the drama is happening behind the scenes. False smiles and a seemingly perfect family can be entirely different off screen.

Even North, Saint, Chicago, and Psalm West stop smiling when they realize a random guy in a full-body costume has crashed their family portrait. That’s meant to be Kanye West? At least he looks happier than normal here.

Ouch, if this is real then we are all mentally scarred. Jeffree Star & Yeezy hooking up? This pairing needs to end and it needs to end now. But could this actually be happening? The conspiracy theorists are weighing in . . . .

Kris Jenner after leaking that Kim and Kanye are getting divorced pic.twitter.com/w1c5hJRPbX

Momager of the year

Leaking your own daughter’s divorce? Check. Kris Jenner is out here cashing checks with no regrets. Kimye may be over, but that divorce settlement will make a pretty penny. Too soon?

somebody said that kim and kanye gotta sit north down to let her know that sometimes things go south 😭 pic.twitter.com/oWjdVfVjYP

Kanye West & Kim Kardashian explaining to their oldest child North that things are going south? This is too punny not to share. Children of divorce unite!

This is the real reason Kanye and Kim are getting a divorce: pic.twitter.com/a8JSBzaG6n

Kanye couldn’t keep up with the Kardashians

It didn’t have a Jacuzzi? Wow, if this isn’t the sign of a struggle we don’t know what is. Kim never used their swimming pool? Kanye West is shook!

the Kim and Kanye divorce story coming out as Georgia senate results are being released pic.twitter.com/X0EYQYXWsB

Breaking news: Kim Kardashian & Kanye West are divorcing. Oh, and a huge political movement is taking place, but Kimye is over! Someone bring out the world’s smallest violin, please. 🎻 Thank you!

kris jenner on the phone with hulu working out a deal to start filming a new reality show centered around kim and kanye’s divorce pic.twitter.com/qw1CTfXQoe

Keeping up with Kimye

Kris Jenner is back again and this time she’s booking that primetime slot for a new show focused on the Kim and Kanye split. “Hulu, it’s Kris. Yes, we want in!”

Rumor has it this was the REAL reason why Kim and Kanye are divorcing 😔 pic.twitter.com/87Stbvbp7O

The truth behind the divorce

This is what went wrong. Kim Kardashian & Kanye West divorced over the wrong colored band-aid. 🤕 How could she give Yeezy a band-aid that’s completely wrong? Out of order and this whole fallout is officially justified.

To think that I thought Kim and Kanye were the dream couple 😞 pic.twitter.com/KvWOdXaMZH

It’s so not Gucci

Kimye aren’t endgame? We don’t believe in love anymore. We may act indifferent, but this is really getting us in the feels. What about their future Met looks? 2021 is out here taking so much from us already. 😢

BREAKING NEWS: “Kim and Kanye are calling it quits!”

You already know this breakup album is fire. We miss the old Kanye. Get ready to roll your windows down and drive on the highway playing Kanye West’s new album – Couldn’t Keep Up.

What do you think of the Kimye divorce rumors? Share your favorite memes with us @FilmDailyNews and let us know your thoughts in the comments.