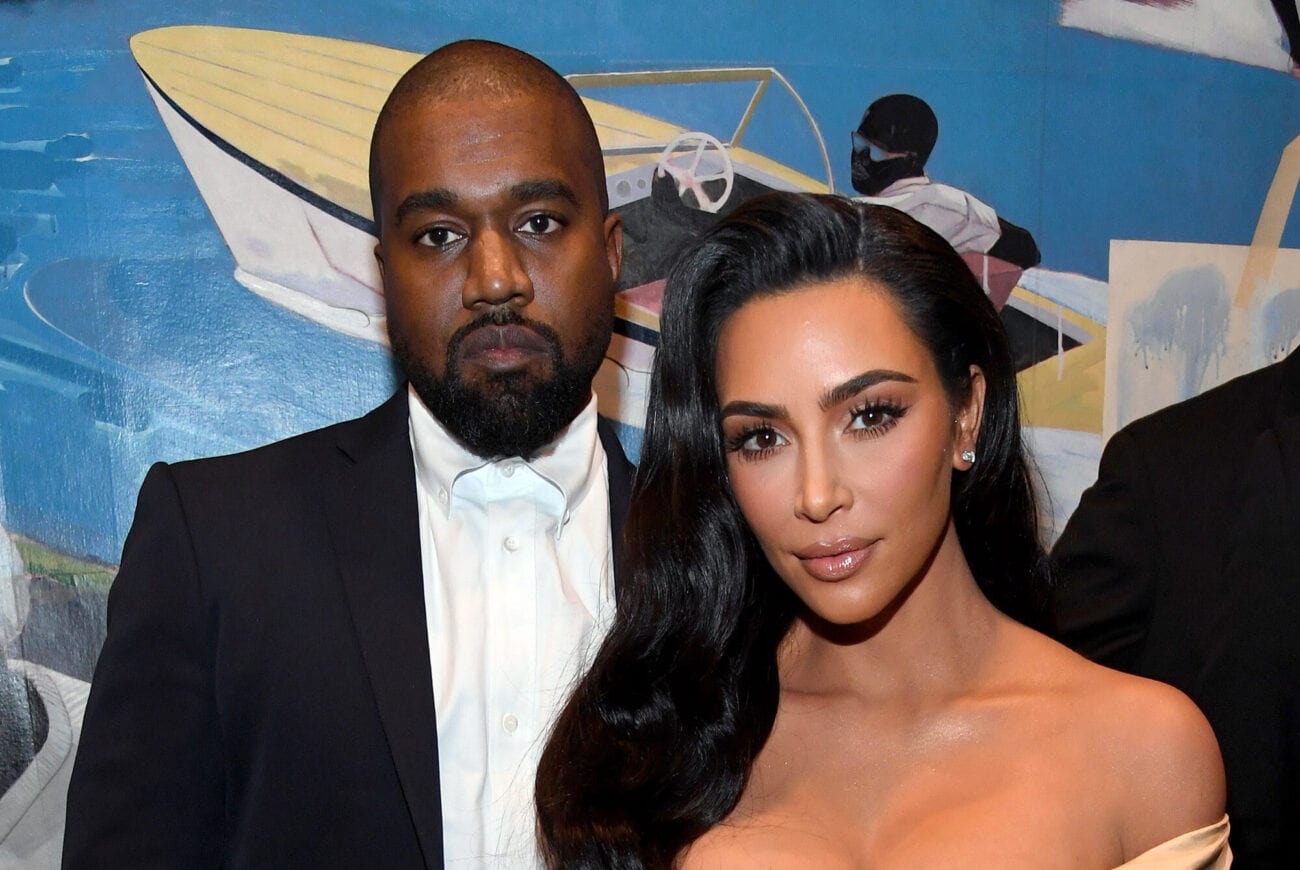 It’s certainly been quite a rocky year for most people in the world, and celebrities Kanye West & Kim Kardashian have proven they may be more like us than we thought. The couple has experienced quite a few ups & downs this year, and has everybody wondering: are they heading for splitsville? 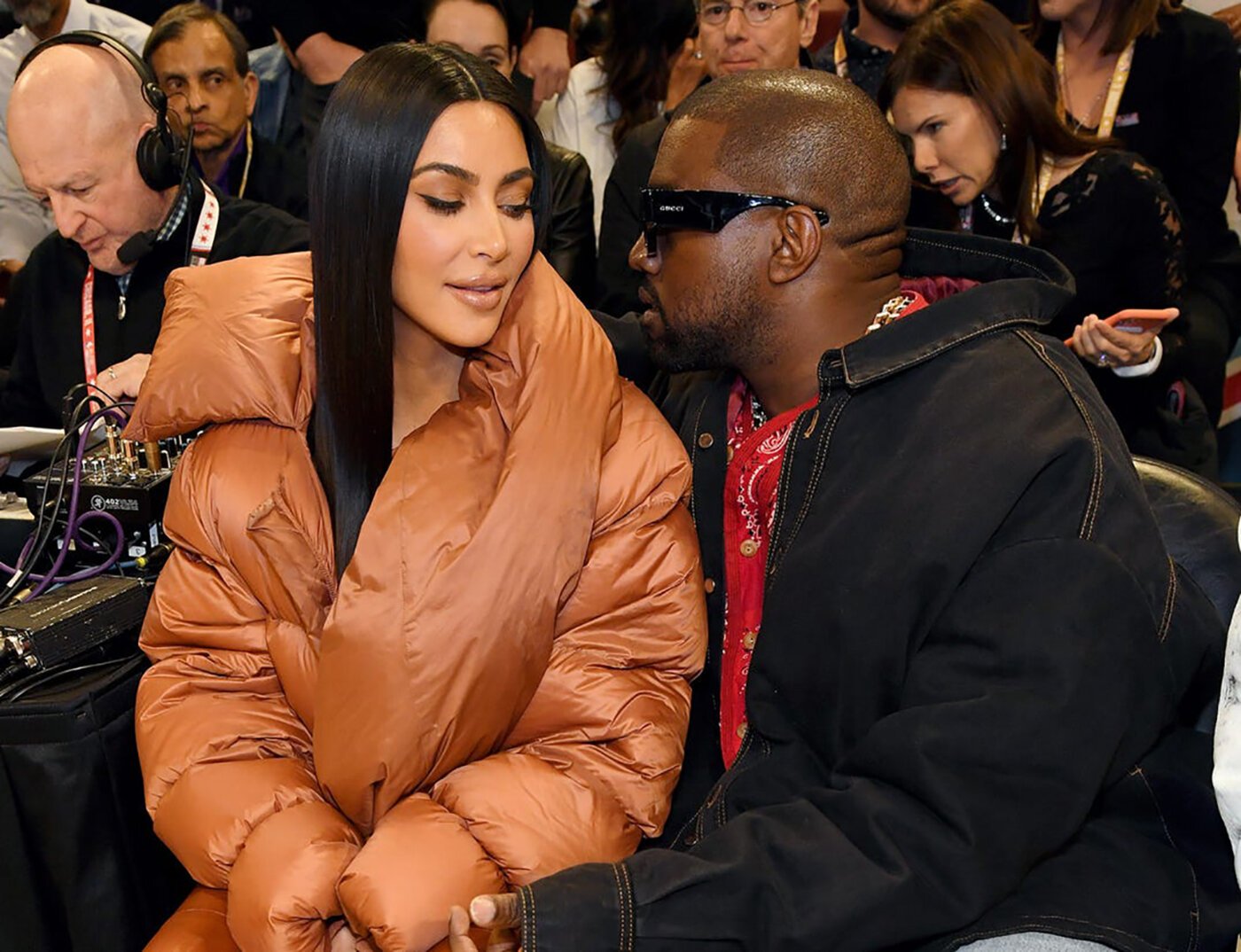 From the drama of Kanye West’s failed presidential campaign to his Twitter outbreaks, many fans have speculated whether the couple are even together anymore or not. So what’s really going on between the two?

Turns out, the influencer/reality star & the rapper really are going through some shifts in their message. According to a recent comment from an inside source, E! reported that online, the two are “doing their own thing”, and added that “They spend a lot of time apart”.

This comment may have been made due to many actions Kanye West has done this year that Kim Kardashian has publicly made clear she didn’t approve of. One instance is when the musician held a presidential rally, and burst into tears when announcing to the world that the couple had considered getting an abortion for their firstborn child. 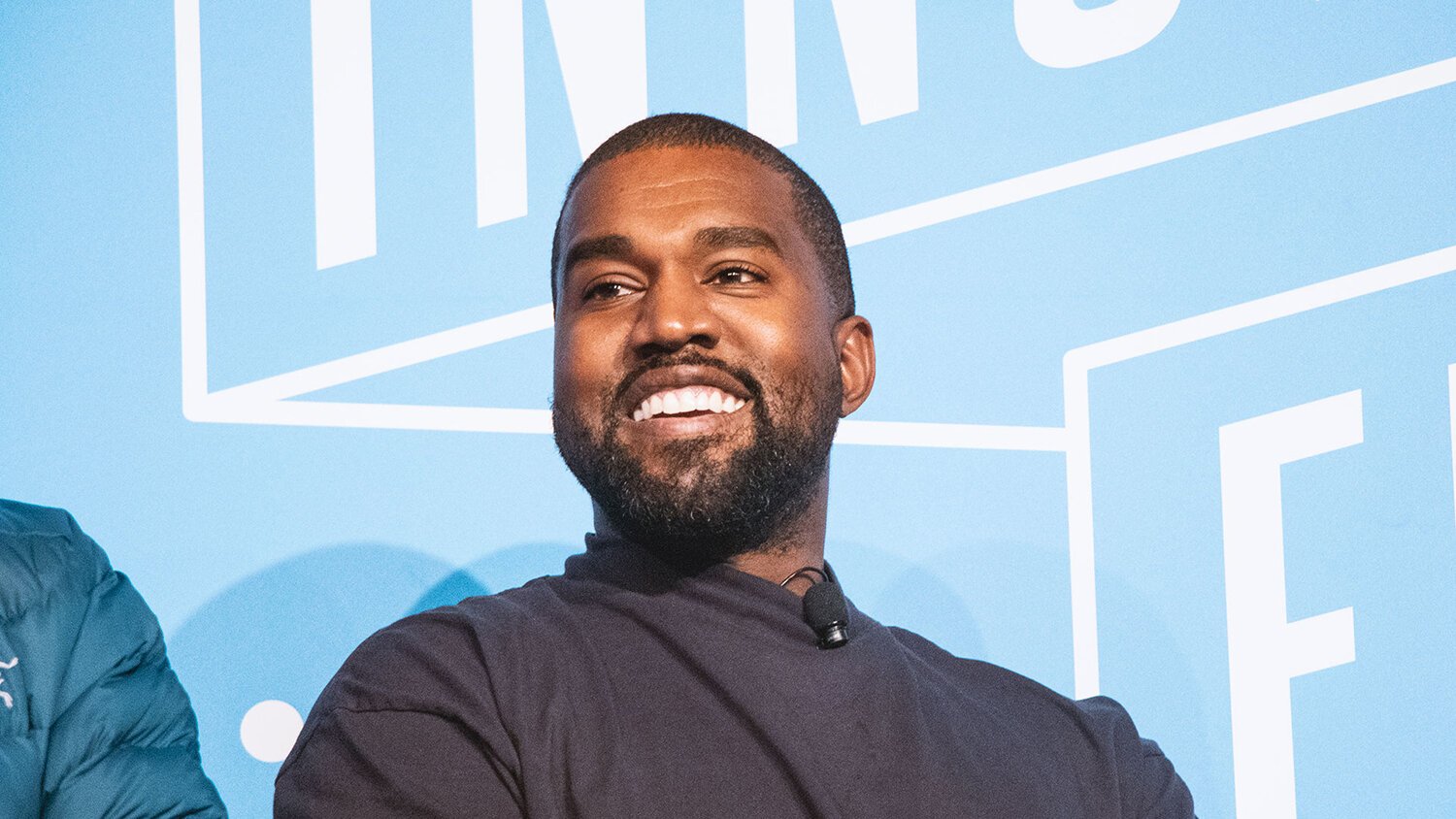 At the South Carolina event held in July, he told the crowd that he would keep abortion legal, but would strongly discourage against it, stating: “everybody that has a baby gets a million dollars or something in that range”.

“If you had the opportunity to be given a million dollars, just for being pregnant, would you have considered it? And then everybody would start having children, the greatest gift of life.”

He then broke down when he mentioned his daughter North, who is now seven. “I almost killed my daughter … So even if my wife were to divorce me after this speech, she brought North into the world, even when I didn’t want to. She stood up, and she protected that child.” 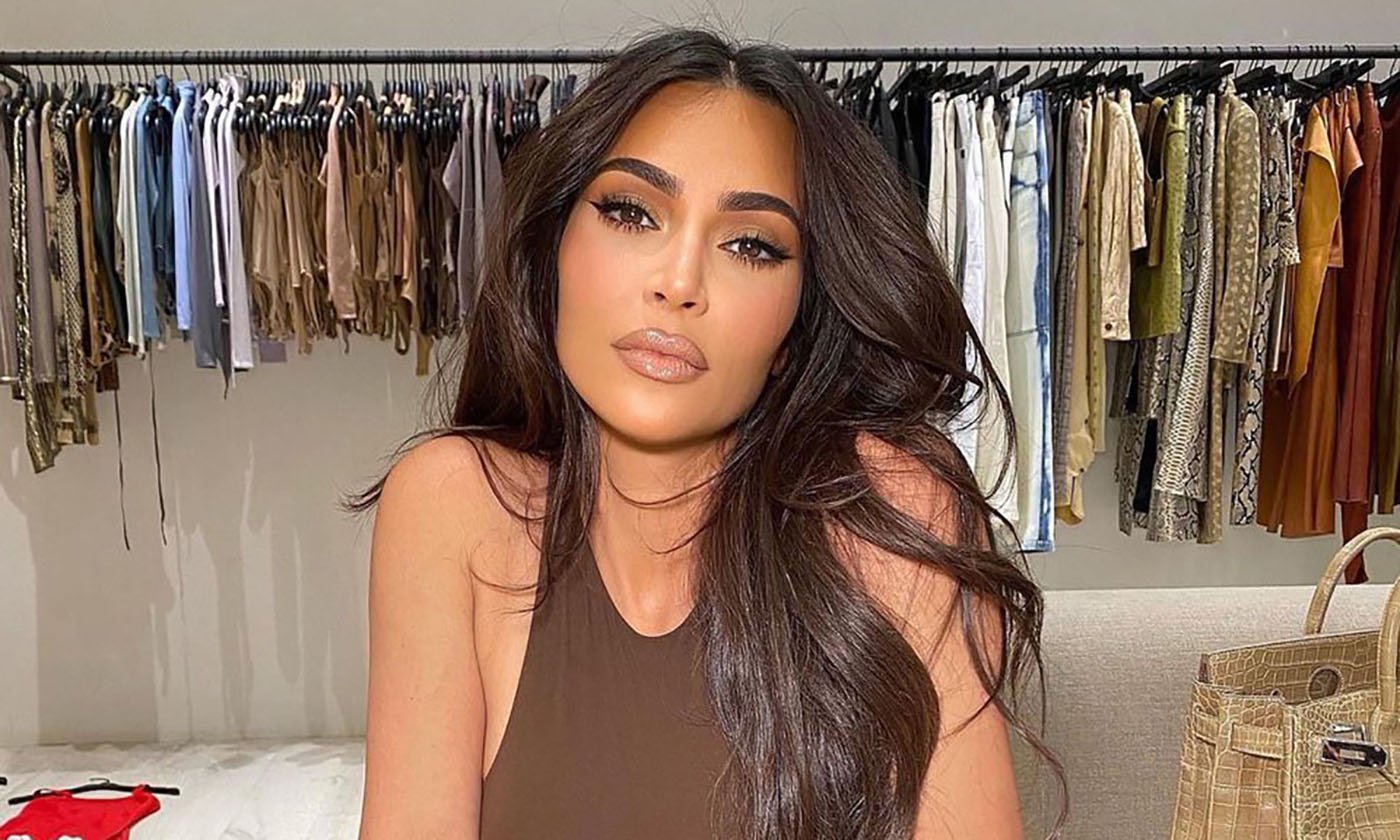 Although Kim has always been quite public about her life, we’d understand that absolutely no one would want to have personal information about their own child shared to the world.

It was obvious that she expressed her discontent over her husband’s comments when he issued a formal apology to her over Twitter, saying “I would like to apologize to my wife Kim for going public with something that was a private matter. I did not cover her like she has covered me. To Kim I want to say I know I hurt you. Please forgive me. Thank you for always being there for me.”

However, this was before a long Twitter rant he made about the Kardashian family as a whole, tweeting shortly after the South Carolina incident: “Kim was trying to fly to Wyoming with a doctor to lock me up like in the movie Get Out because I cried about saving my daughters life yesterday.” 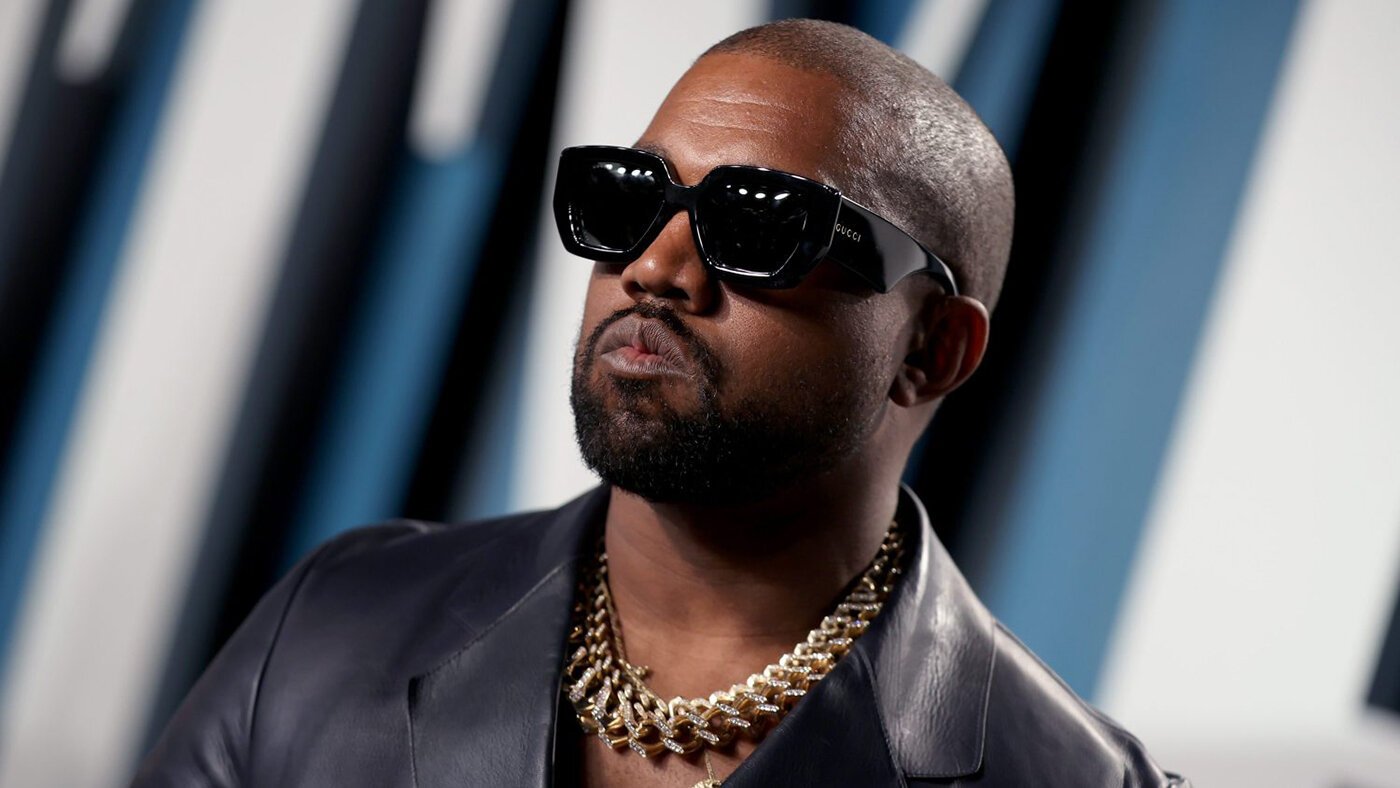 “Kriss don’t play with me, you and that calmye are not allowed around my children Ya’ll tried to lock me up,” Kanye West added, referring to his mother-in-law Kris Jenner and her boyfriend Corey Gamble. Minutes later, he wrote again, “Kim tried to bring a doctor to lock me up with a doctor”.

Kanye West also added a few more tweets, saying “If I get locked up like Mandela Ya’ll will know why” and “Everybody knows the movie get out is about me”. A few other tweets mentioned Kim’s Playboy shoots and continued with him asking Kris & Kim to contact him and get him at his ranch.

After issuing his apology though, Kim Kardashian released statements on Instagram talking about Kanye’s struggle with bipolar disorder, calling him a “brilliant but complicated person”and told her followers “his words sometimes do not align with his intentions”. 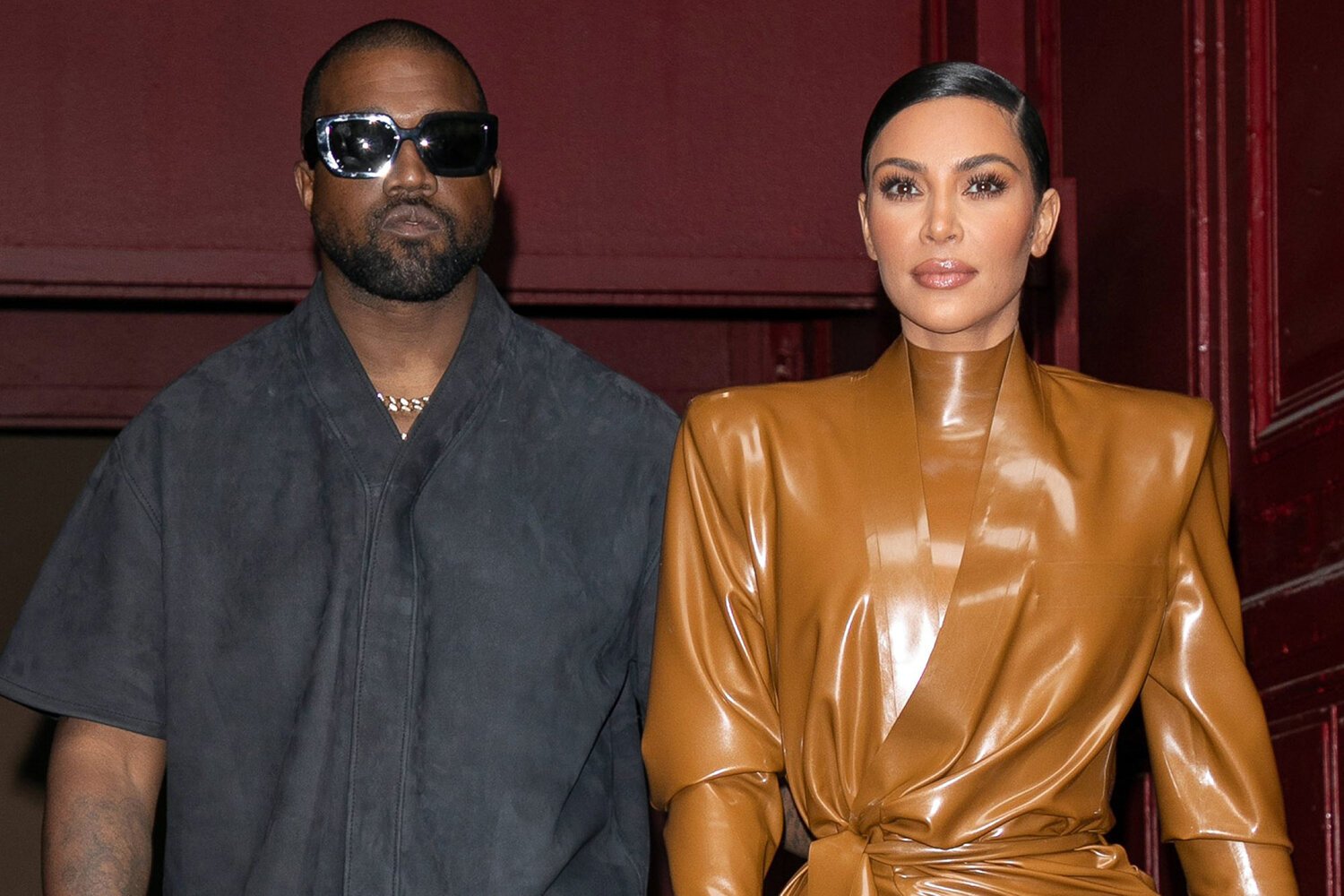 Kanye West also went on a few more Twitter rants after this situation, but has noticeably been more frugal with posting on social media these past months. The source also told E! that “[Kim] is doing her thing and [Kanye] is doing his. She doesn’t micromanage it or worry about it too much. She lets him go off and be who he is. It is what it is.”

The source also added: “They are still a family and they come together for the kids. They will be spending Christmas Eve with the family having a low-key get-together. It won’t be like years past, but they will do something as a family and all be together.”

The two have always been known to have immense love for their children, so of course it would make sense to put their kids first. So while things may not have been perfect recently for the pair, it doesn’t seem like the couple are giving up and heading for splitsville just yet.