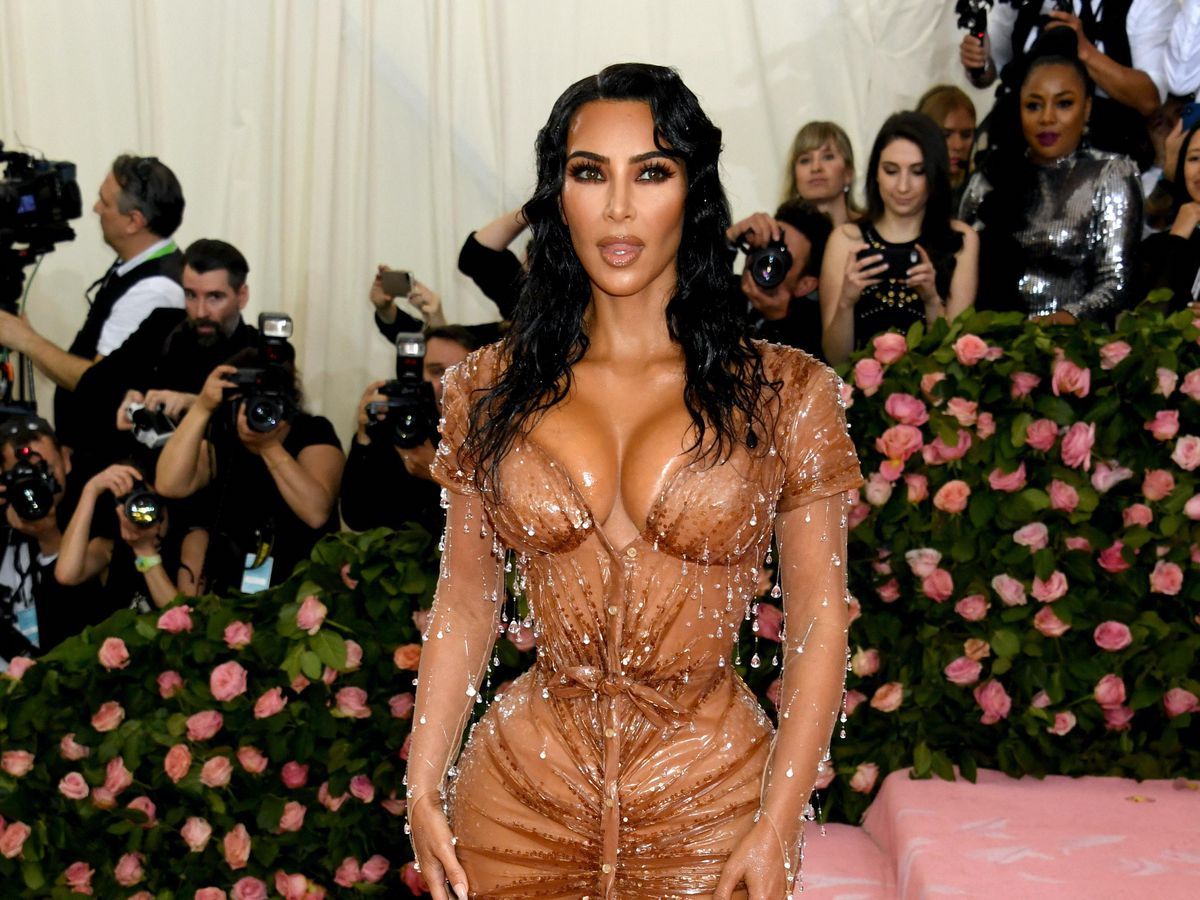 Kim Kardashian’s sixth toe: The craziest Twitter stories about her

The Kardashian clan is accustomed to the world of stardom ever since their show Keeping Up with the Kardashians aired thirteen years ago. Could Kim Kardashian West have a sixth toe? Here are all the crazy Twitter stories about her. 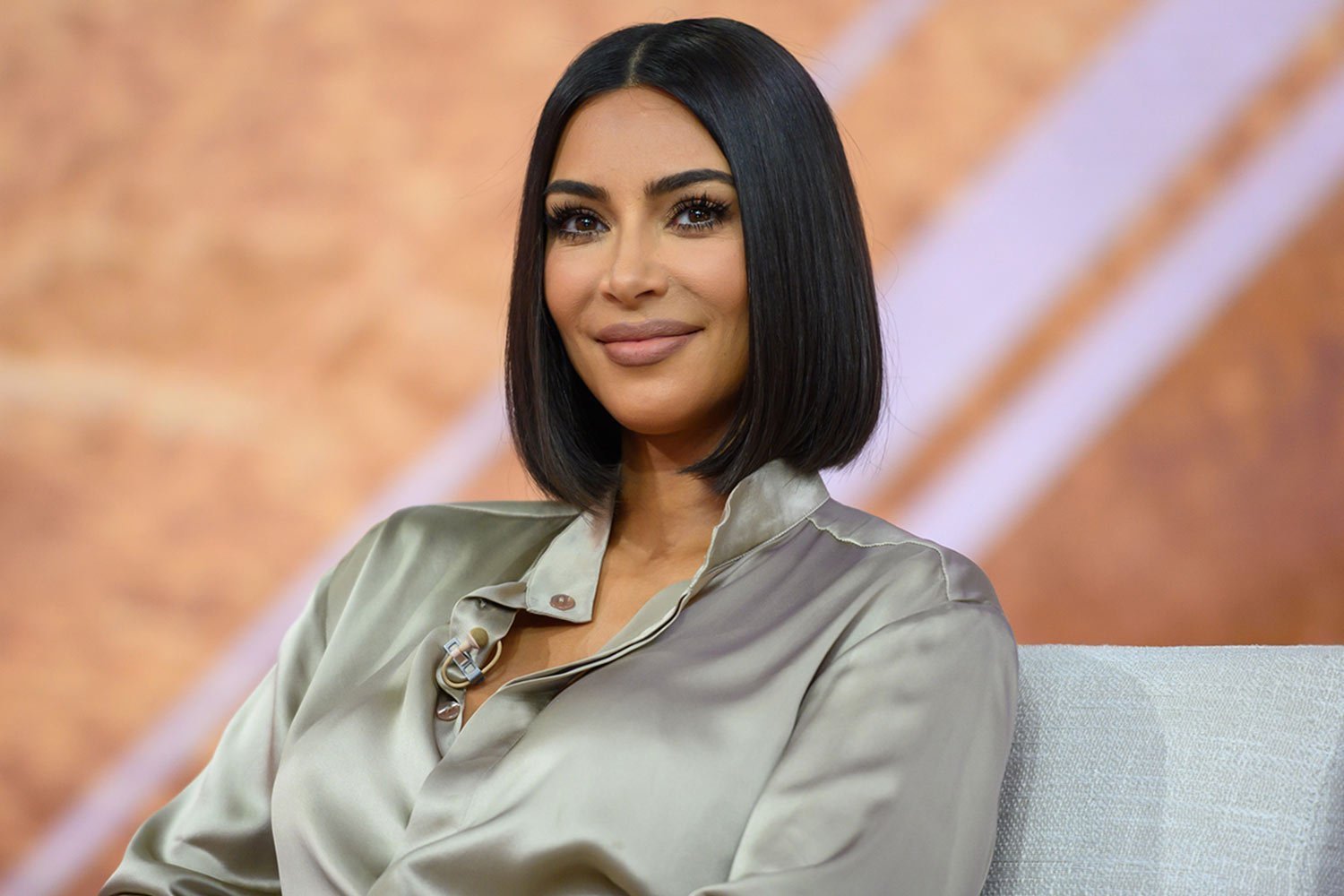 One strange theory arose when a Twitter user wrote “WHY IS KIM HAVING SIX TOES IN ONE OF THESE PICS NOT TRENDING”. This comment came from a photo Kim Kardashian shared while celebrating her 40th birthday this year. Wearing a vintage Jean Paul Guiltier dress and flip flops, fans were quick to point out that it appeared the Kardashian had an extra toe.

This isn’t the first time that Kim Kardashian has been questioned about her toes. We’re still serious. Fashion mogul Kim also wore clear stilettos in 2019, on her one exposed foot in a photoshoot with Kylie Jenner and fans on Twitter including Perez Hilton joked and said “that sixth toe is iconic.”

Now that I have your attention…this a reminder to VOTE. 6 days. pic.twitter.com/2UPuT9nilH

To clear up the strange rumor, Kim posted a video of herself counting her toes on her Instagram Story captioned “Very Baffling”. “Everyone thinks I have six toes, and it’s really wild,” said Kim while filming her foot. Breaking news . . . Kim Kardashian has five toes on each foot!

Kim Kardashian made sure to let all those Twitter conspiracy theorists know that “when I wear a shoe just like this it like smashes down right here and in a picture. I don’t know why it looks like a sixth toe.” There you have it, the Kardashian has debunked the six toe conundrum.

Could Kim Kardashian only have one arm? Fans on Twitter seem to think so. In a post on Instagram & Twitter, Kim, Khloe and Kourtney Kardashian pose in bikinis on the beach. Many fans are wary since the photo appears to be photoshopped. Don’t pretend to gasp, it’s not a shock that the Kardashians have photoshopped their images. However, this particular image had a peculiar detail.

Comments from fans grew concerned when they realized half of Kim’s arm appears to be missing. Could this be an optical illusion? Or does Kim Kardashian West now have six toes and a missing arm? We’re unsure, but we’ve seen the Kardashian out and about with two arms so this theory seems unlikely. 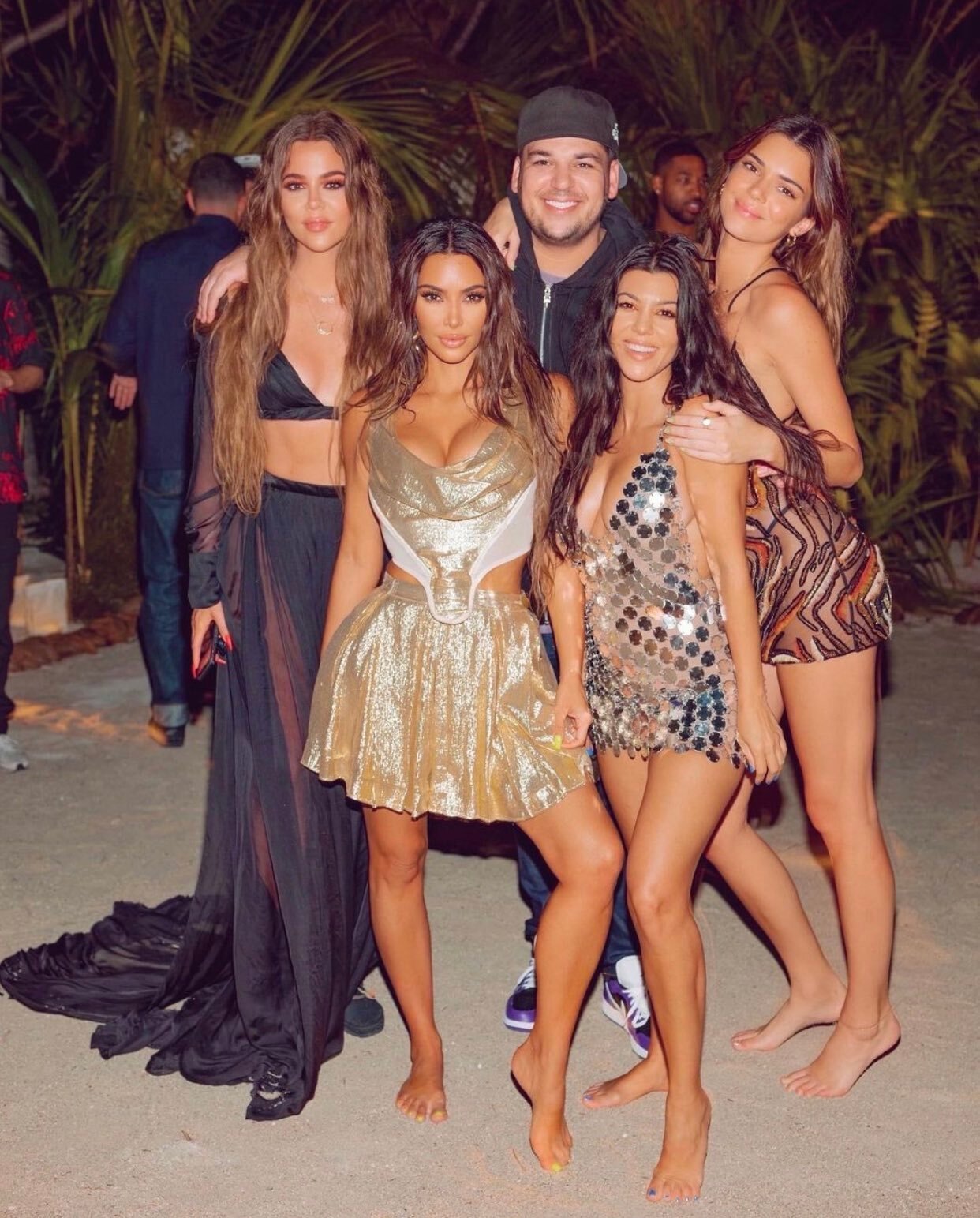 Keeping up with Kim

Kim Kardashian West has been under fire recently due to her hosting a private island party for her 40th birthday. It’s 2020, big gatherings are not okay due to COVID-19 running rampant. #IslandGate became a trend on Twitter following fan’s disapproval of Kim’s birthday bash.

According to Cosmopolitan, Kim said that she wanted to “pretend things were normal just for a brief moment in time”. The Kardashians aren’t the only people hosting large gatherings despite the recent global pandemic outbreak. TikTok stars & influencers everywhere have been sharing their recent Halloween parties on social media.

Lately, Kim Kardashian has been using her large following of over 67 million followers for good. The Kardashian is sharing why we should all go out and vote in the next election. Even after #IslandGate, Kim has been enjoying family life and recently has been reunited with husband Kanye West after his failed presidential campaign.

Unsure what went on between Kimye? Here’s our article diving into the latest Kim Kardashian West & Kanye West drama. Let us know your thoughts on these krazy Kim konspiracies below.