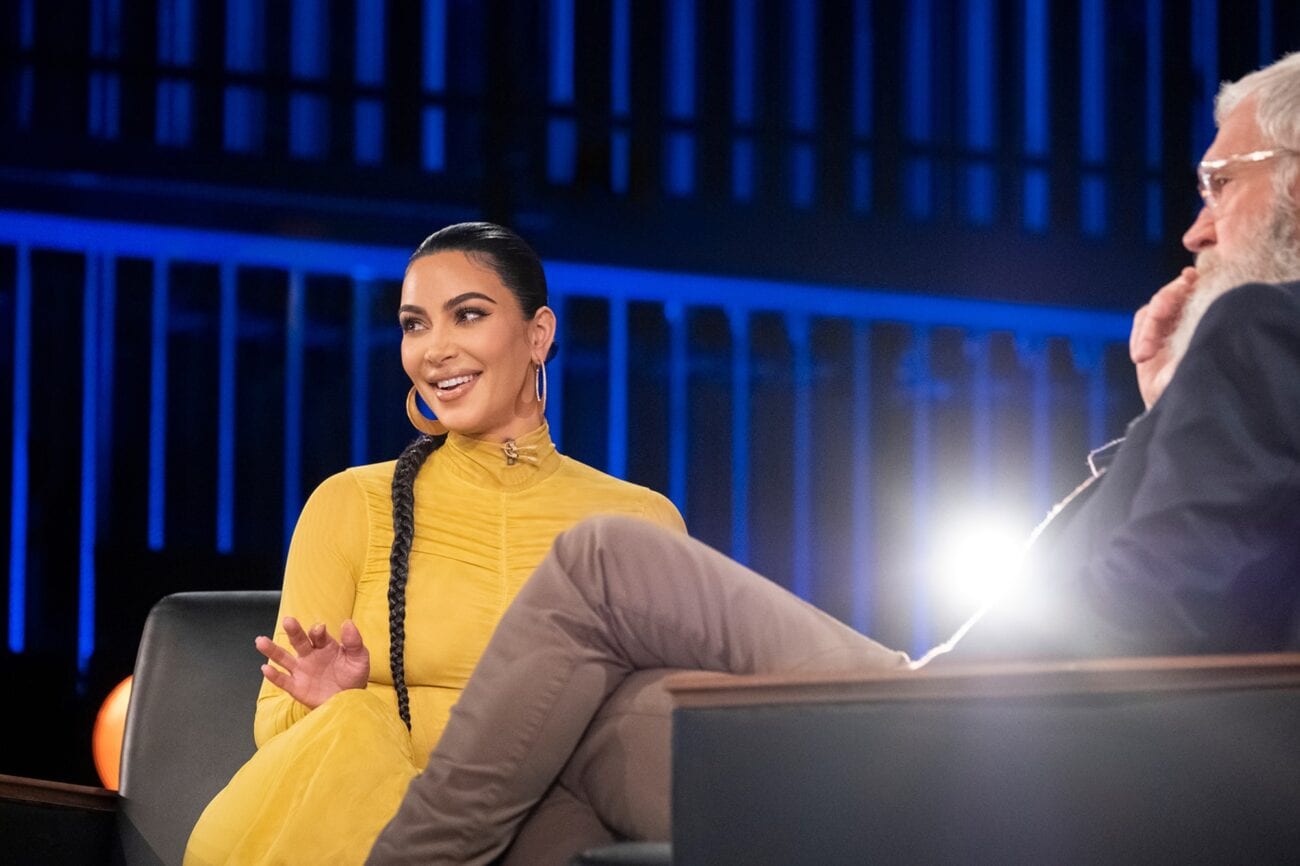 Sex, OJ, and Caitlyn: All of Kim Kardashian’s interview bombshells

Sometimes a celebrity interview can reveal more than you initially think. Kim Kardashian’s interview with David Letterman delved into topics piquing the public’s curiosity for years, from OJ Simpson to Caitlyn Jenner.

Will Kim Kardashian West reveal hidden family secrets? Here’s what you need to know about the fashion mogul’s interview & its bombshells. 💣️ 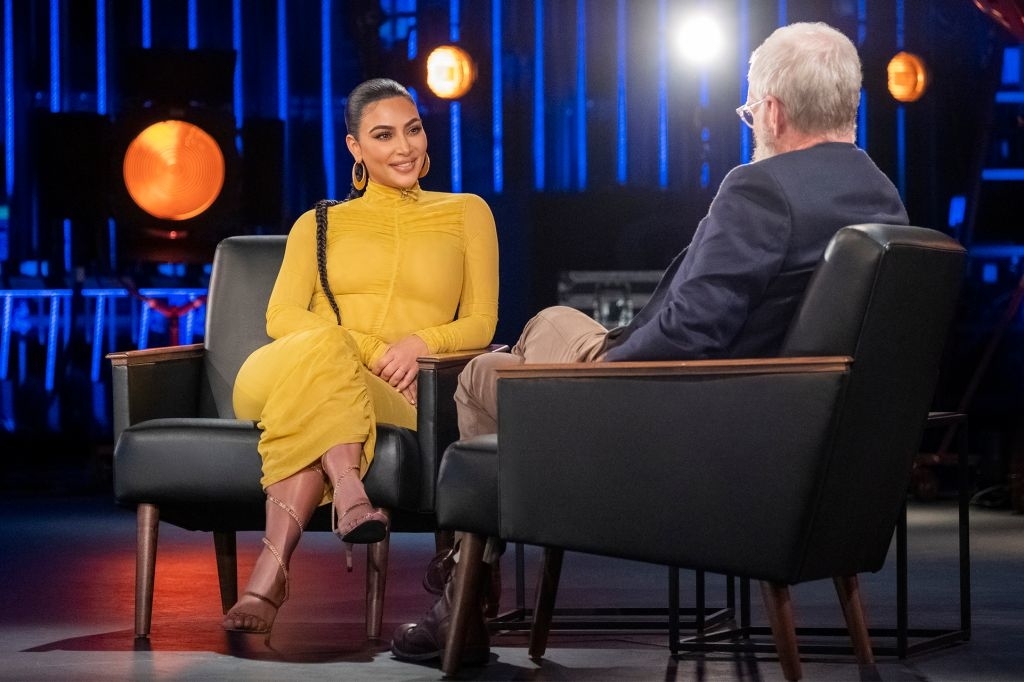 Ever since Kim Kardashian West’s leaked sex tape with Ray J, all eyes have been on the influencer. E!’s Keeping Up with the Kardashians caused Kim Kardashian’s fame to skyrocket and her drama to be made public knowledge. While the show dives into the behind-the-scenes life of the Kardashians, we’re still left with unanswered questions. 🤔

Some of those were answered when Kim Kardashian West appeared on season 3 of My Next Guest Needs No Introduction with David Letterman. Previous guests included Tina Fey, Barack Obama, and George Clooney. Each episode is filmed in front of a live studio audience where Letterman hosts his tell-all interviews.

With her family in the crowd, including Kris Jenner, Kourtney Kardashian, Khloe Kardashian, and Kanye West, Kim Kardashian West dove into her family’s history, answering some burning questions for David Letterman & his audience. What has the Letterman interview revealed to the public? Let’s dive in! 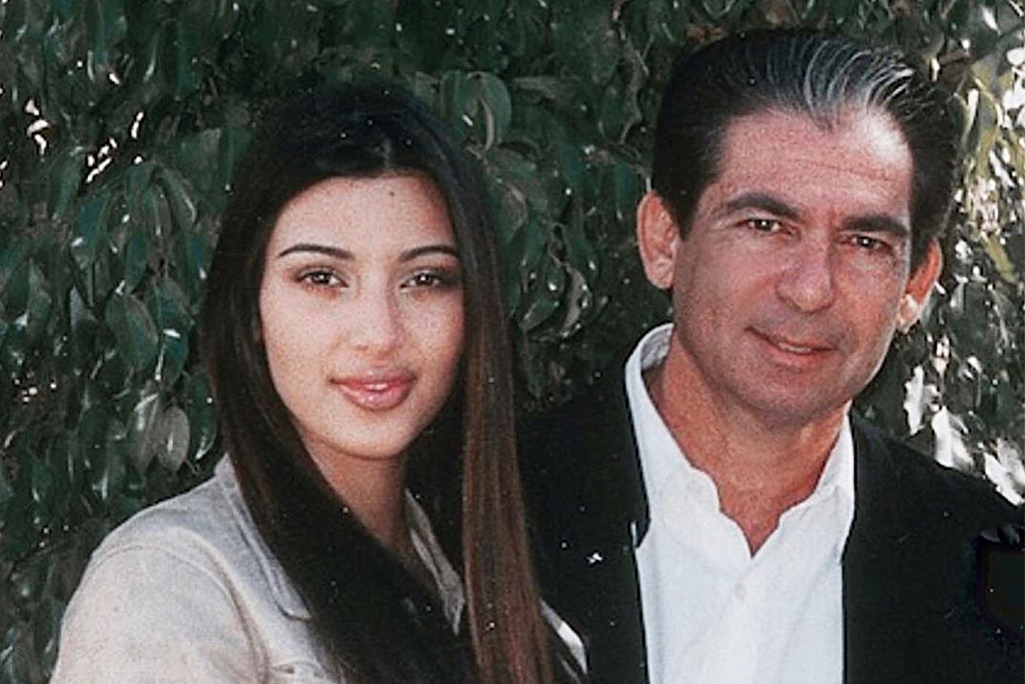 As many people know, Kim Kardashian was known before the release of a certain sex tape. Late father Robert Kardashian was an attorney & ex-husband to momager (mom/manager), Kris Jenner. Robert’s career skyrocketed in the 90s when he stood by his best friend O.J. Simpson during his trial. O.J. Simpson was accused of murdering his late wife Nicole Brown Simpson & Ron Goldman.

Before the infamous trial, Robert reactivated his law license in order to defend Simpson. The trial was not only hard in court, but also out of court for the Kardashian klan due to their friendship with the Simpsons and the enormous publicity surrounding the O.J. Simpson trial. Former NFL player O.J. Simpson was tried & acquitted for the murders, but things continued on behind-the-scenes.

Nicole Brown Simpson & Kris Jenner were best friends leading up to her tragic death. However, Robert & O.J. were also best friends. Taking sides in a murder trial took a toll on the now-divorced couple. Kim discussed the trial with David Letterman and told him what it was like to be stuck in the middle. 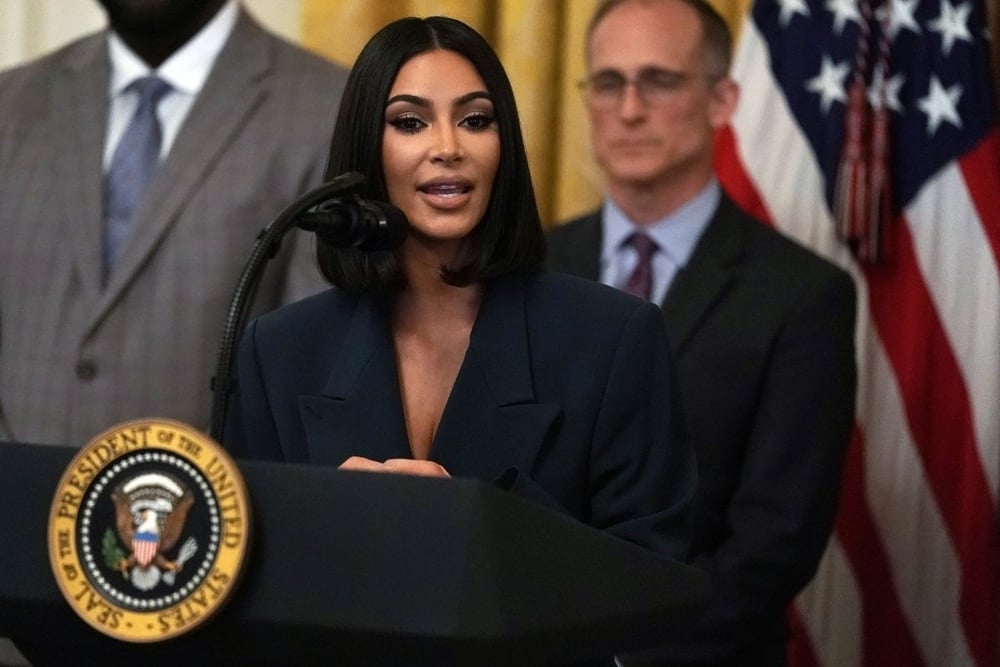 According to the Kardashian, she & Kourtney sat behind O.J. during the trial which obviously upset Kris Jenner. Kris gave the girls a “death stare” throughout the trial. Kim recalled, “Kourtney and I were like, ‘Just look straight, do not look at mom.’” Kim claimed the trial “tore her family apart” and out of respect for the family refused to comment on the verdict.

Robert Kardashian, unfortunately, fell ill and died just two months after being diagnosed with esophageal cancer in 2003. Kim is honoring her father’s life & career by diving into the world of law. Kim Kardashian is currently studying via an apprenticeship program, much like President Abraham Lincoln.

Kim’s hoping to make a difference and help those wrongfully convicted. “Everyone called me and said, ‘Don’t you dare step foot in that White House or your reputation is done.’ And I said, ‘I have to step foot in there or these people’s lives don’t have a chance.’” Could the reportedly narcissistic family be turning a corner? 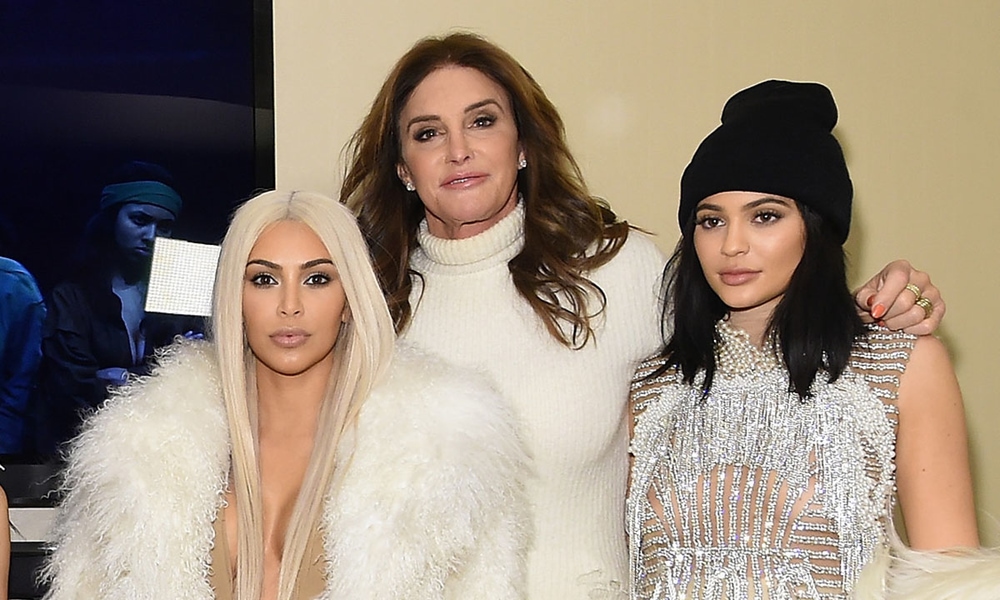 The world was shook when Olympian Bruce Jenner came out as transgender and became Caitlyn Jenner as we know her today. Kim reflected on the events which led to Caitlyn’s transformation.

Jenner entered the Kardashian family as Bruce when he began dating reality star mogul Kris Jenner. They met in 1990 after being set up on a blind date. Five months later, Bruce Jenner popped the question to his new love, married, and had two children Kendall & Kylie Jenner. 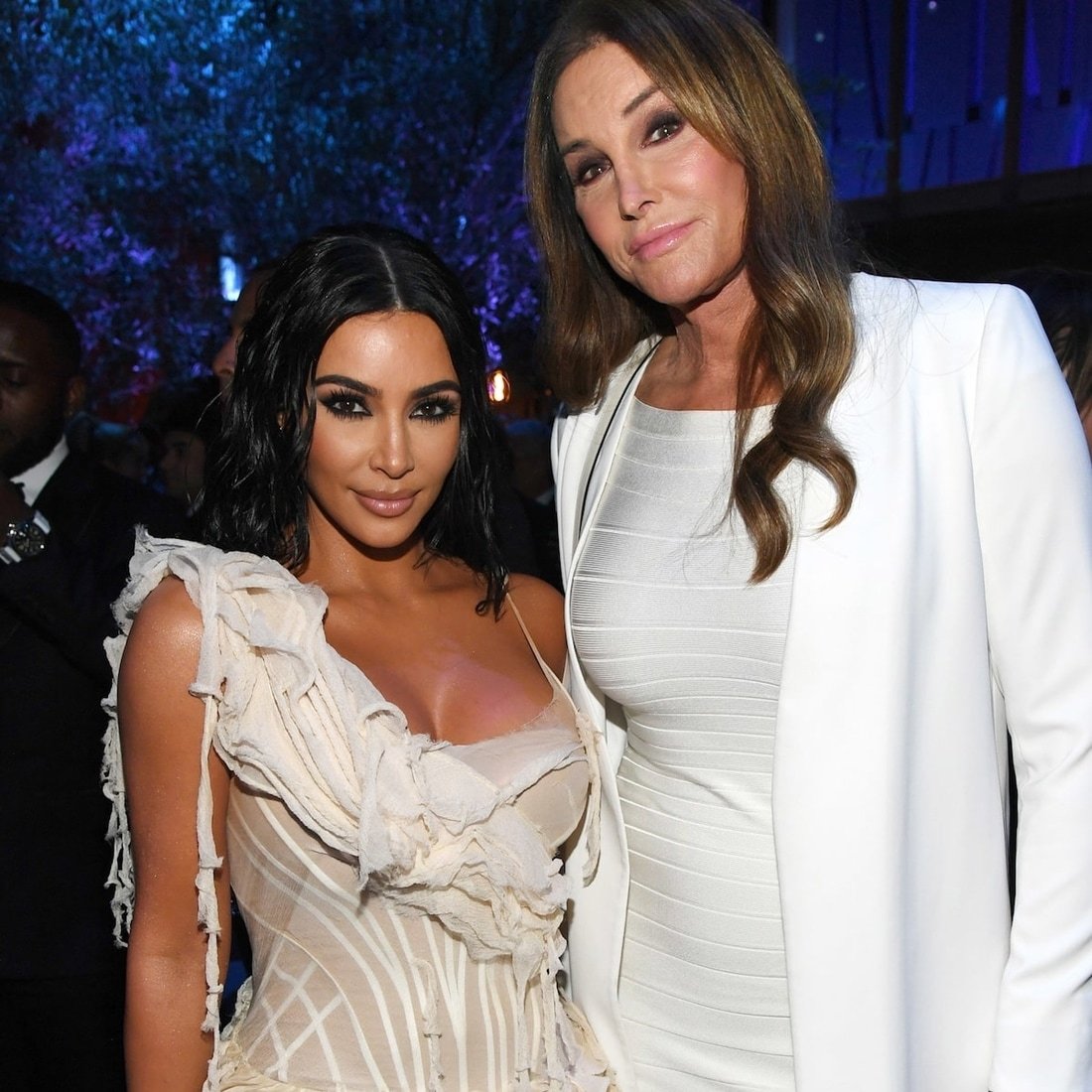 Kim said she was twenty-six years old when she first saw Caitlyn in women’s clothing in their garage. According to the Kardashian, her mother was out of town during the time. Kim spoke to her sister Kourtney about the situation and didn’t fully understand what it meant at the time.

Caitlyn later called a confused Kim and said: “Whenever you’re ready, I’d love to sit you down and talk to you. But, in the meantime, don’t tell a soul. Your mom has no idea and she will kill me.” When Kim was thirty-years-old, Caitlyn finally confessed her feelings. “She said, ‘I felt these feelings as a kid, from four years old.’ And only recently was she okay to be more like herself.” 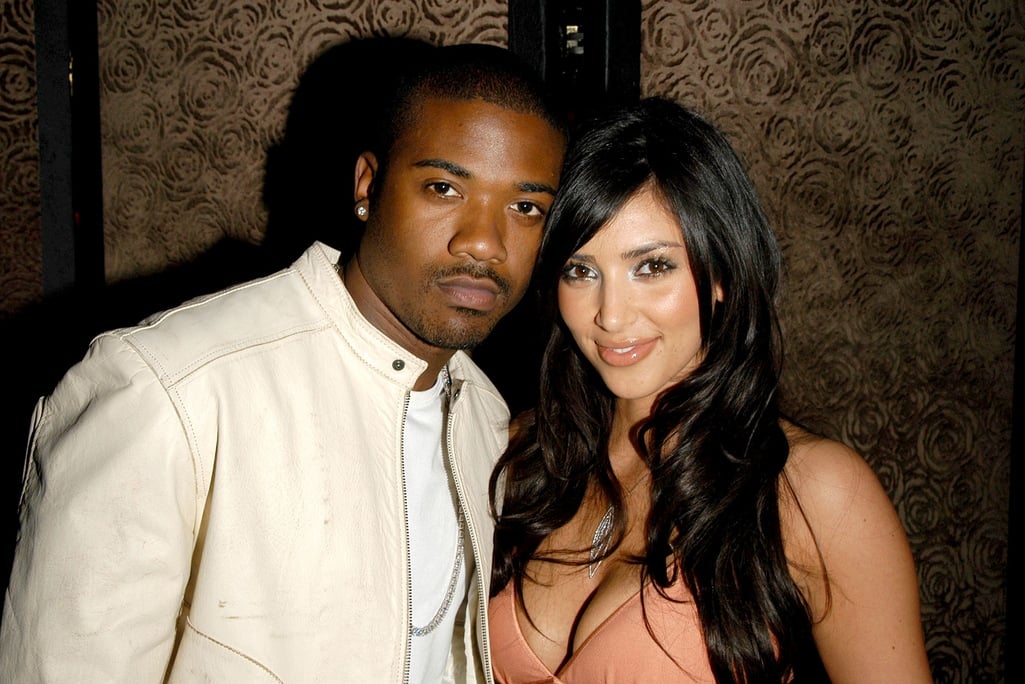 Many fans who’ve been following the Kardashians for over fourteen years have said Kim’s leaked sex tape with hip-hop artist ex-boyfriend Ray J was when the Kardashian showed up on their radar. Kim reflected on the sex tape with Letterman and described it as “an embarrassing moment from her youth”.

Understandably, the young reality star was “so upset”, but fortunately had her strong family unit to lean on. “That meant everything to me. When we had our first big, public scandal, that is how we always got through things, is with each other. I have my family, that’s all that matters”. 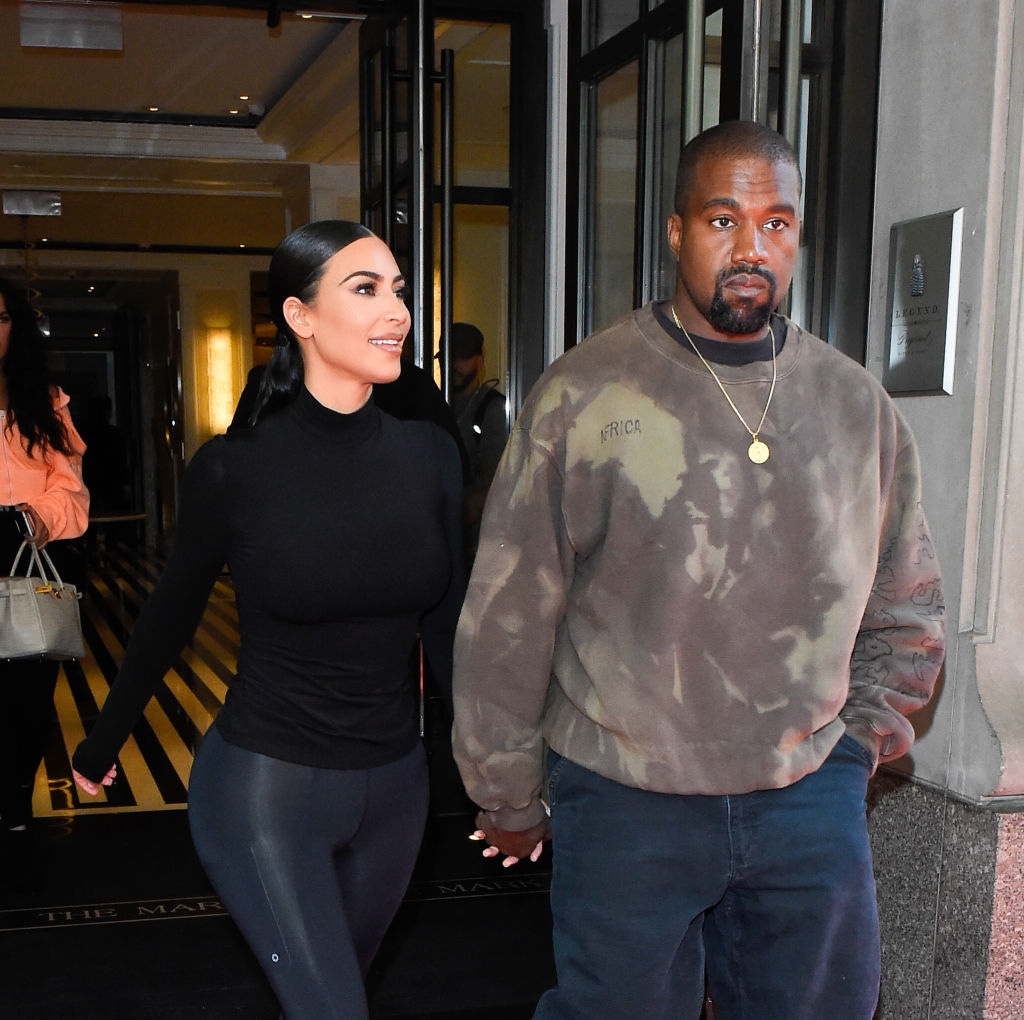 In 2016, Kim Kardashian West was robbed at gunpoint in her hotel room. On Letterman’s show, Kim revealed that she even discussed getting robbed hours before the event took place because she was traveling with all her jewelry at the time.

Kim Kardashian chose to stay in while older sister Kourtney headed out for the evening and took their security guard with her. While alone in her hotel room, two men dressed as policemen barged into the room and restrained the social media star by her arms, legs, and covered her eyes & mouth. 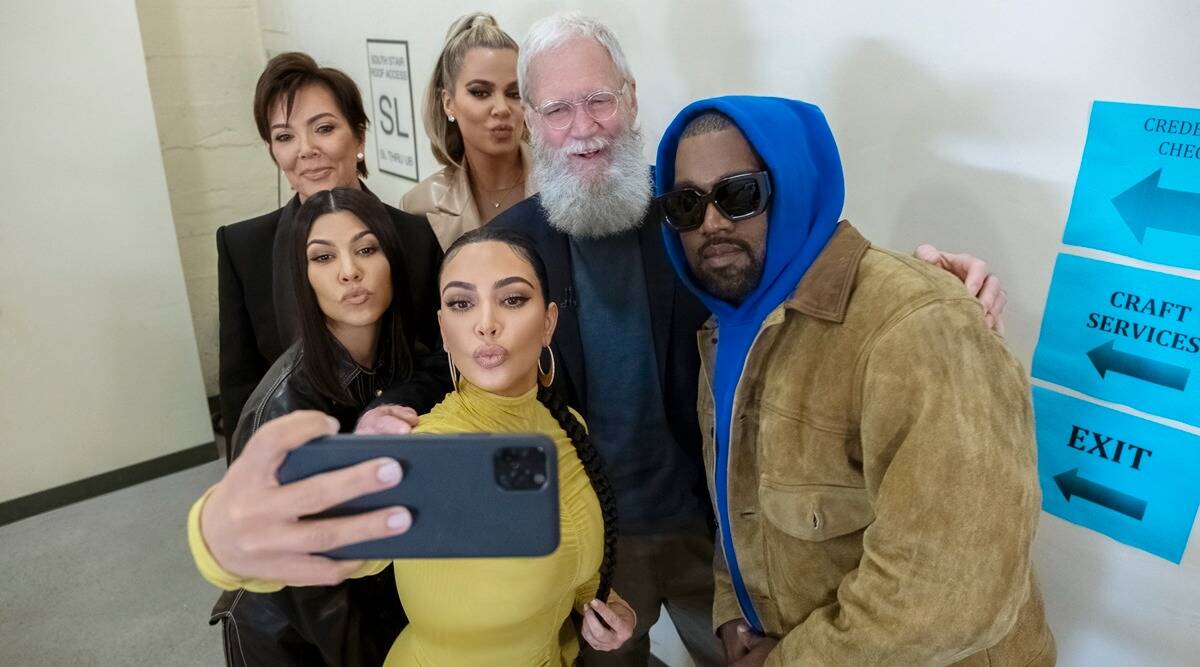 An emotional Kim Kardashian recalled the event during her interview. The culprits were thankfully arrested. “They had been following me for two years leading up until this moment,” she noted. “I didn’t know that they had someone at the elevators, someone at the front, someone that moved the camera, someone that broke the door, someone in the getaway car. There was a whole team of people that had planned this.”

The team later told authorities they’d already attempted to rob Kim Kardashian, but were scared away by Kanye West’s presence. Even now, the Kardashian is still scarred from the robbery. “I was just really scared of everything. I can’t sleep at night unless there are a half a dozen security guards at my house and that has become my reality, and that’s OK.”

Has the Kim Kardashian West interview with David Letterman given you a new perspective on the reality star? Let us know your thoughts below.