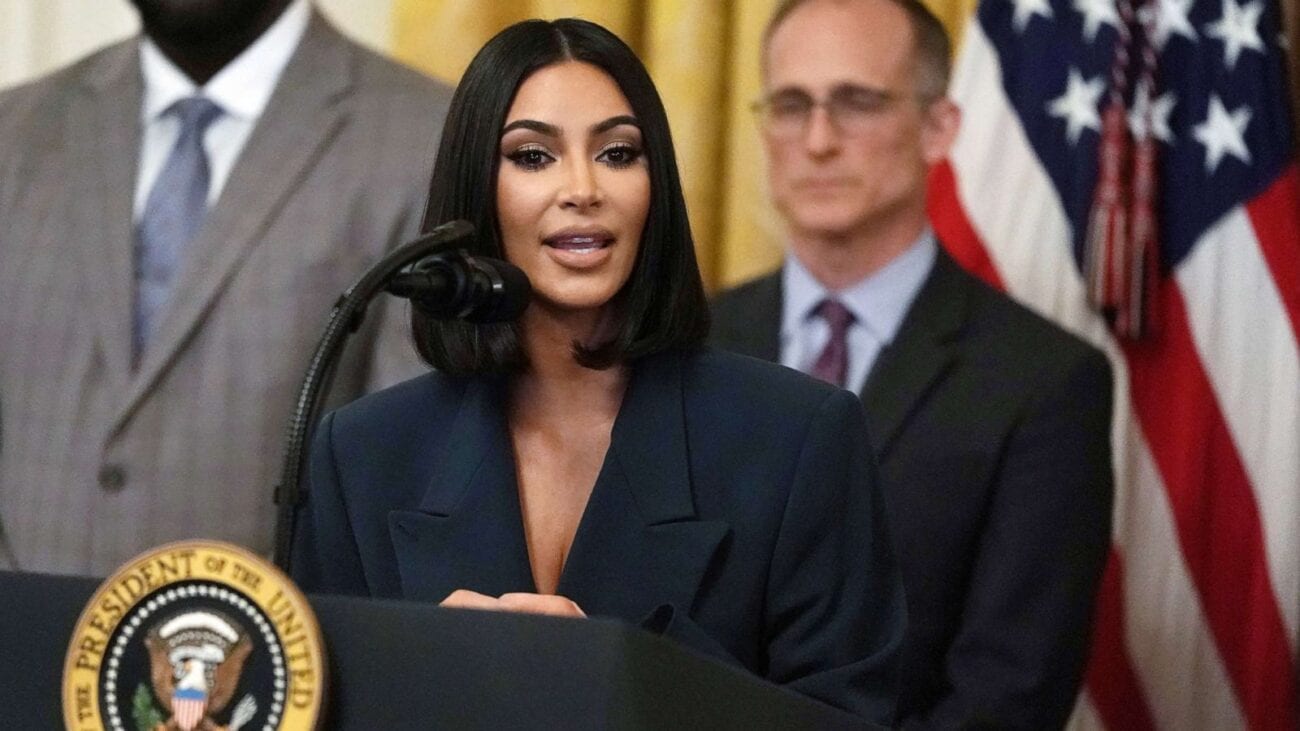 C-Murder has Kim Kardashian on his case, but is it enough to free him?

Kim Kardashian West is lobbying to free C-Murder, who she believes was wrongfully accused of murder and sentenced to life in prison. Kardashian tweeted her support for the rapper, born Corey Miller, in which she calls for “true justice” to be brought to the murder victim’s family.

“If his trial was today, the jury would have had to be unanimous for him to be convicted,” the reality star wrote. “True justice for the young man requires that the person who actually killed him be held responsible and that Corey Miller has returned home to his kids.” 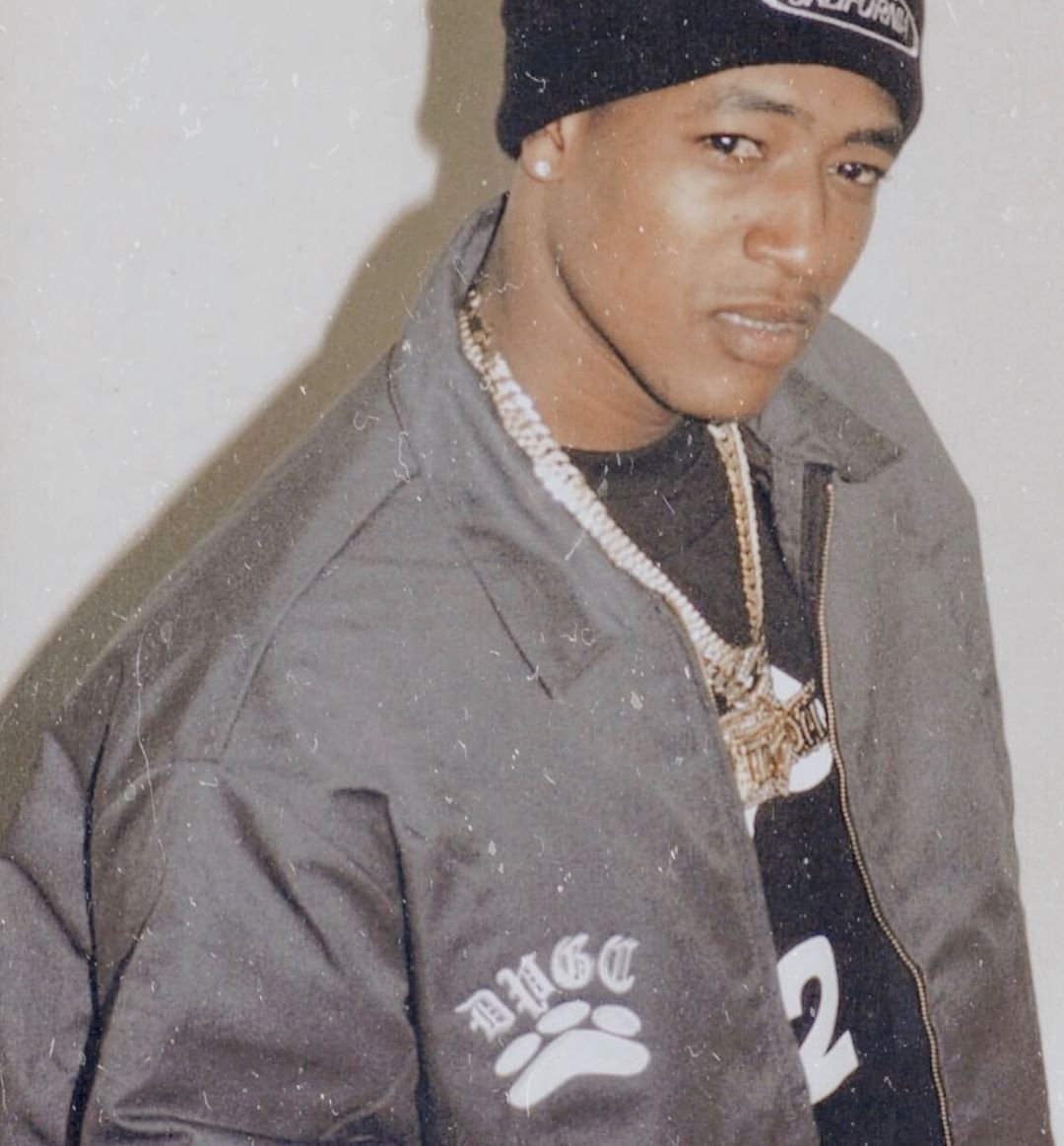 Miller, the younger brother of rap legend Master P, rose to prominence as a member of the group TRU in the 1990s. He was among the flagship artists on Master P’s No Limit record label, and scored minor solo hits like “Akickdoe” (1998) and “Down for My N’s” (2000). The latter was interpolated by Kardashian’s husband Kanye West for the song “Blood on the Leaves” (2013).

Miller was arrested for the murder of 16-year-old Steve Thomas in 2002. According to MTV, the rapper fired a single gunshot into Thomas’s chest following an argument at the Platinum Club in Harvey, Louisiana. An estimated 200 people were in the club at the time of the argument, and several were eyewitnesses to the shooting.

Miller was twice convicted of the murder. The first trial was tossed out in 2004, and the second was in 2009, during which the jury voted 10-2 against the rapper. He’s currently serving a life sentence at Louisiana State Penitentiary. Miller’s attorney tried to get the case retried in 2019, but the judge denied his request on the grounds that it did not meet the “burden of proof” for post-conviction relief. 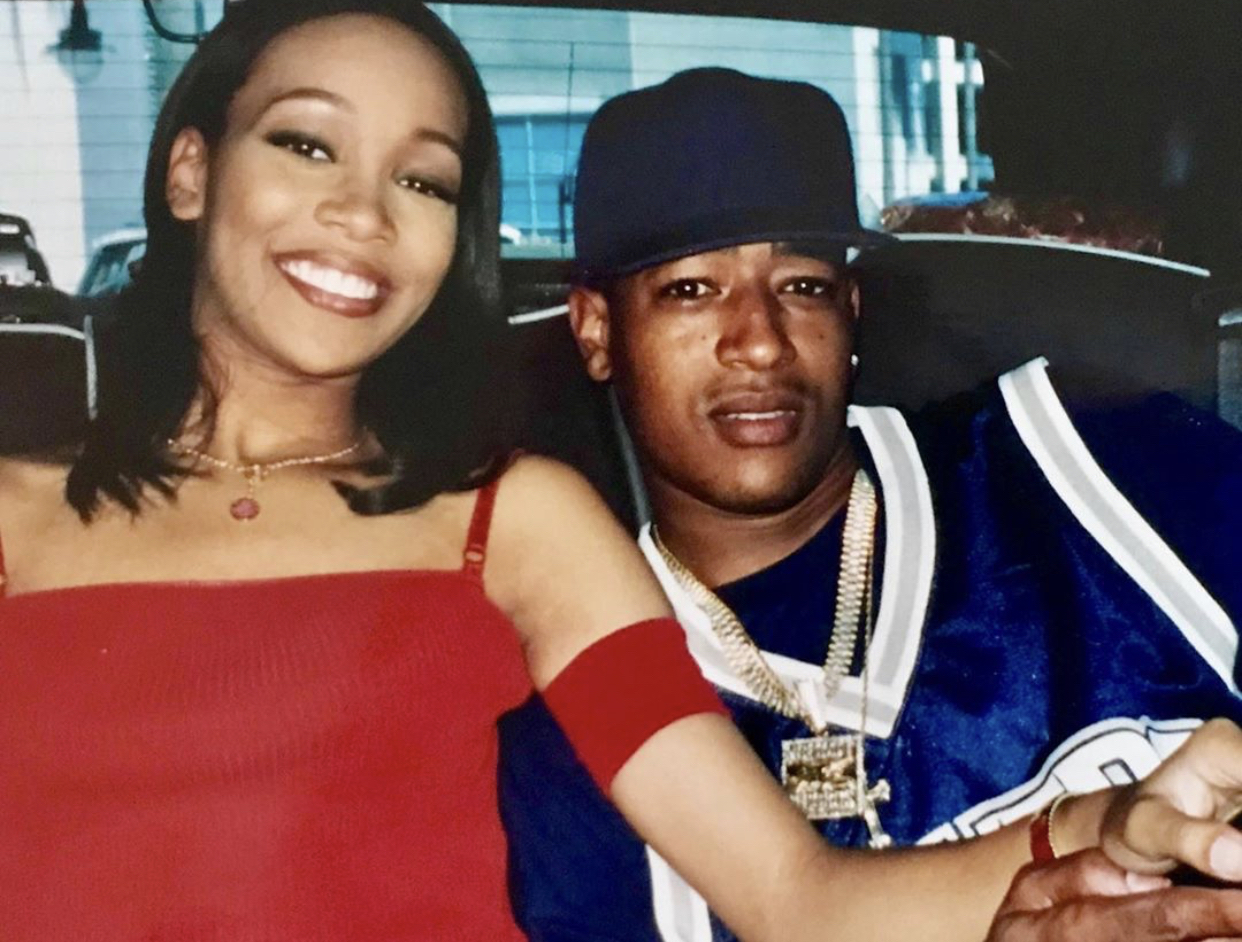 The retrial request was largely due to recanted testimony by witness Kenneth Jordan. He appeared on the TV series Reasonable Doubt in 2018, during which he admitted to not seeing the murder take place. Jordan claimed that detectives in Jefferson Parish Sheriff’s Office forced him to testify against his will, and threatened him with a ten-year jail sentence on unrelated charges if he did not help convict Miller.

Kardashian has cited newfound evidence and unreliable witnesses like Jordan as just cause for Miller’s case to be reopened. “Since his trial, witnesses have recanted, new evidence of his potential innocence has come to light, and there are claims of jurors being pressured into voting to convict,” she claimed.

The reality star announced that she was partnering with R&B singer Monica and the Reform Alliance to campaign for Miller’s freedom. The latter is a group dedicated to criminal justice reform headed by rappers Jay-Z and Meek Mill. Several other artists have joined Kardashian in voicing their support for Miller, including former labelmate Snoop Dogg and the rapper’s aforementioned brother, Master P. 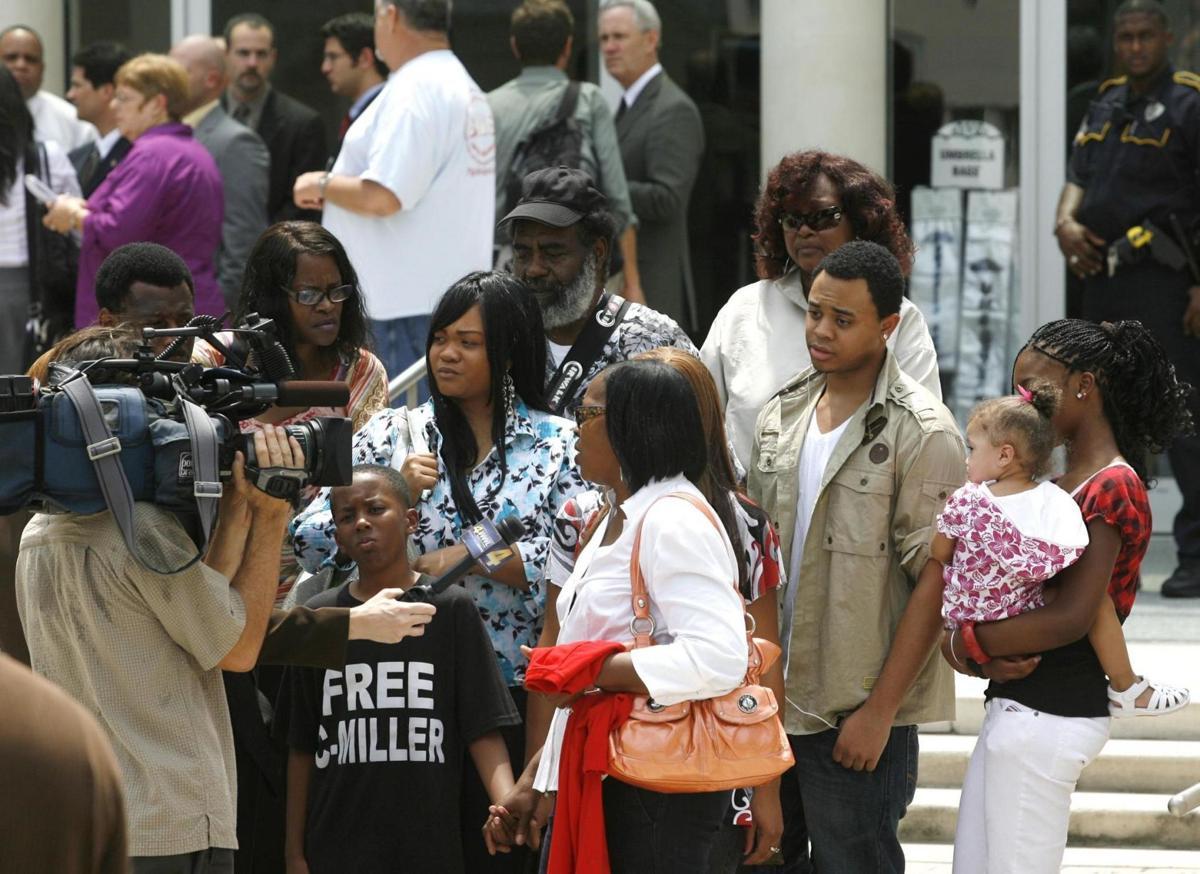 Master P discussed Miller’s status during a recent interview with TMZ. “My whole thing is on getting my brother home, so whatever anybody does that’s going to support that plug, I appreciate it,” he explained. Master P also thanked Kardashian for her efforts, and stated that she will be crucial in securing Miller’s release.

“I know that Kim Kardashian and all these other people are coming to the table, I appreciate it,” he added. “Whatever we can do to get my brother home – that’s what it’s about . . . It’s just a blessing that people understand that my brother is innocent. He should have been free.” 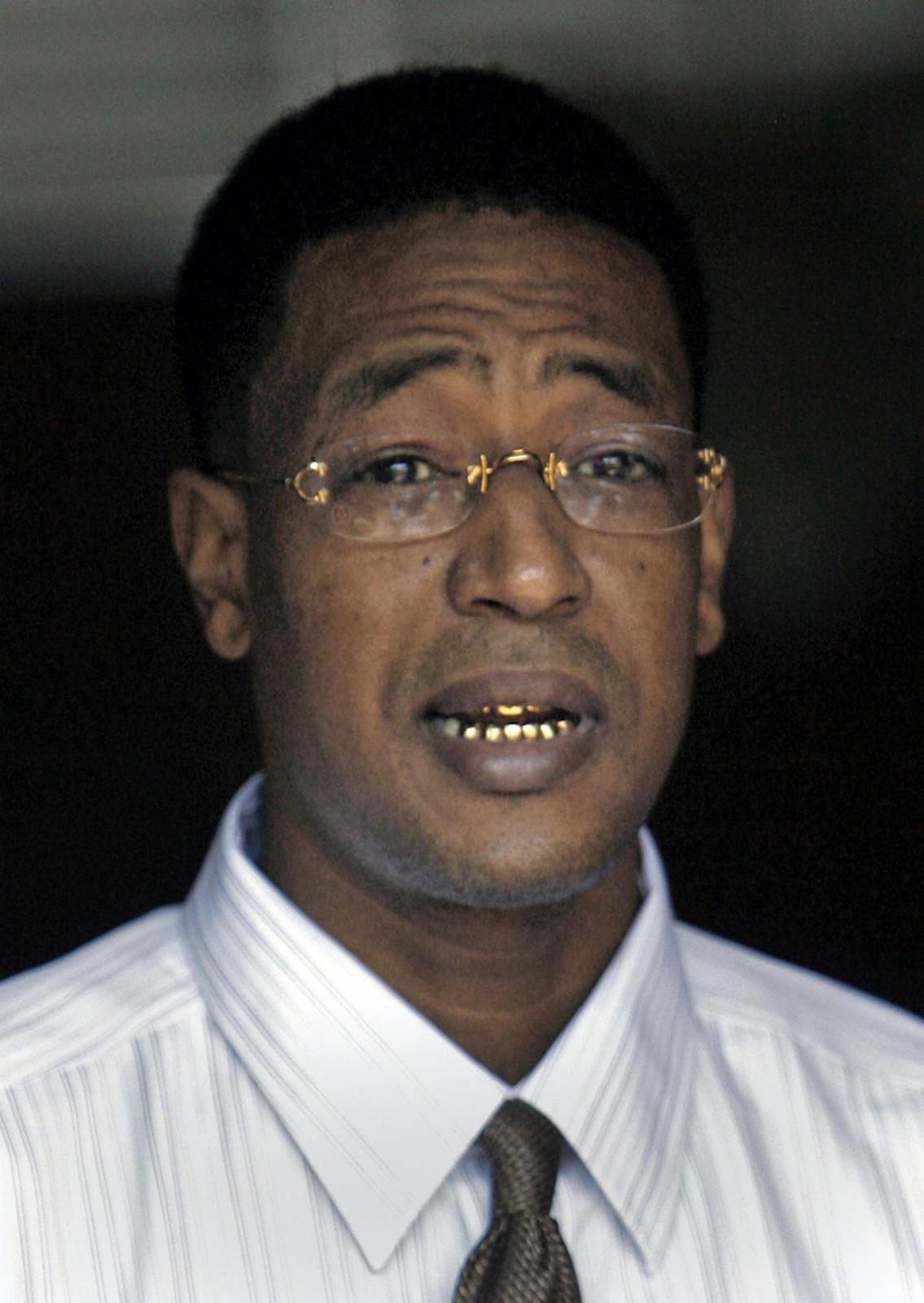 Kardashian’s passion for criminal justice has been a direct result of her children. She told the Television Critics Association that motherhood has given her the initiative to create a safer world.

“I’m raising four black children that could face a situation like any of the people that I help,” she explained. “Just to know I can make a difference in my children’s lives and [others] by helping fix a broken system, that’s so motivating for me.”