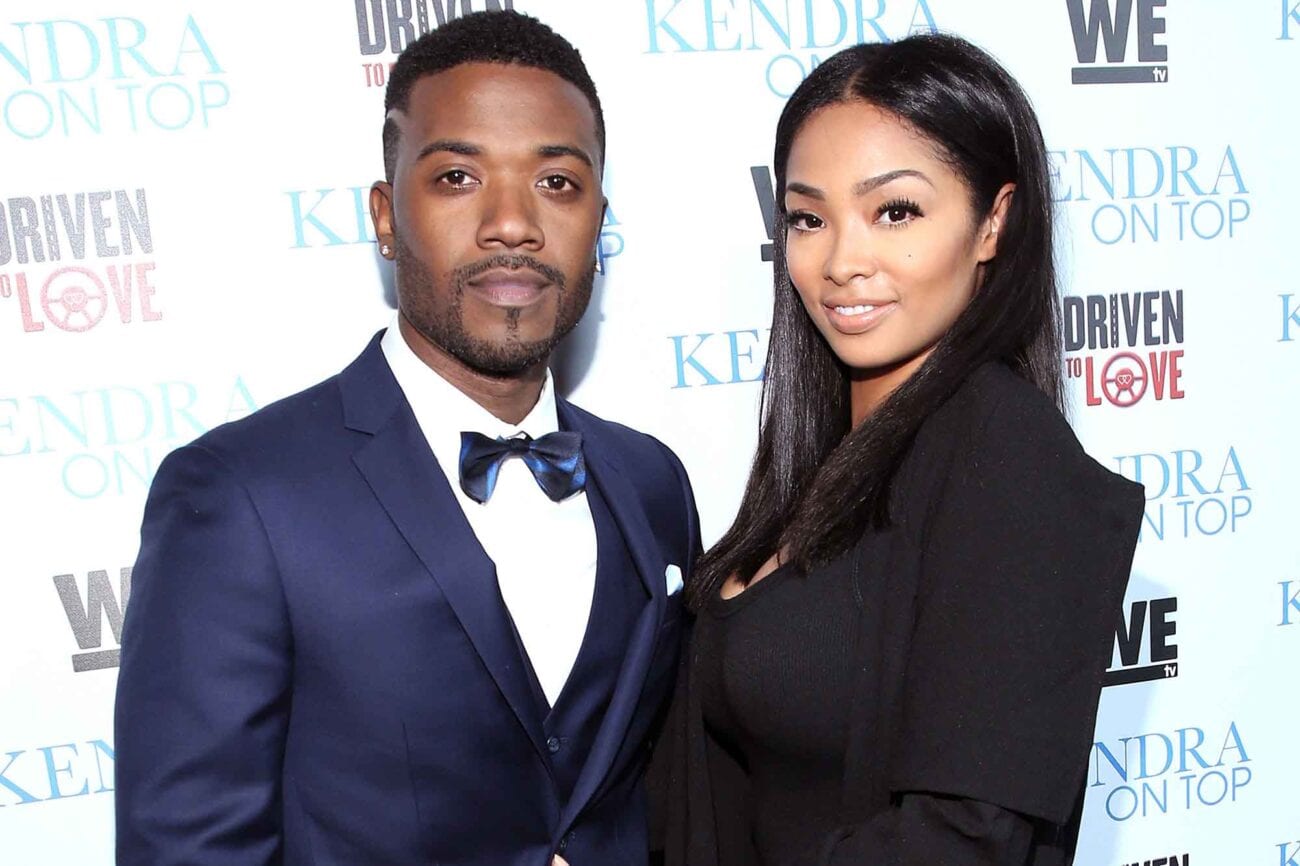 Is Ray J going to lose his net worth because of his divorce?

Singer Ray J and fashion designer Princess Love have had a bit of an on and off again relationship for almost a year now. However, it looks like the couple is currently off once more, with Ray J filing for divorce.

Although divorce seems pretty final, this is the second time in 2020 the couple has filed for divorce, so it’s possible there’s an “on again” stage in their future. Let’s take a look at the rocky relationship the two have publicly shared & what this might mean for the two as far as their children and their net worth as individuals. 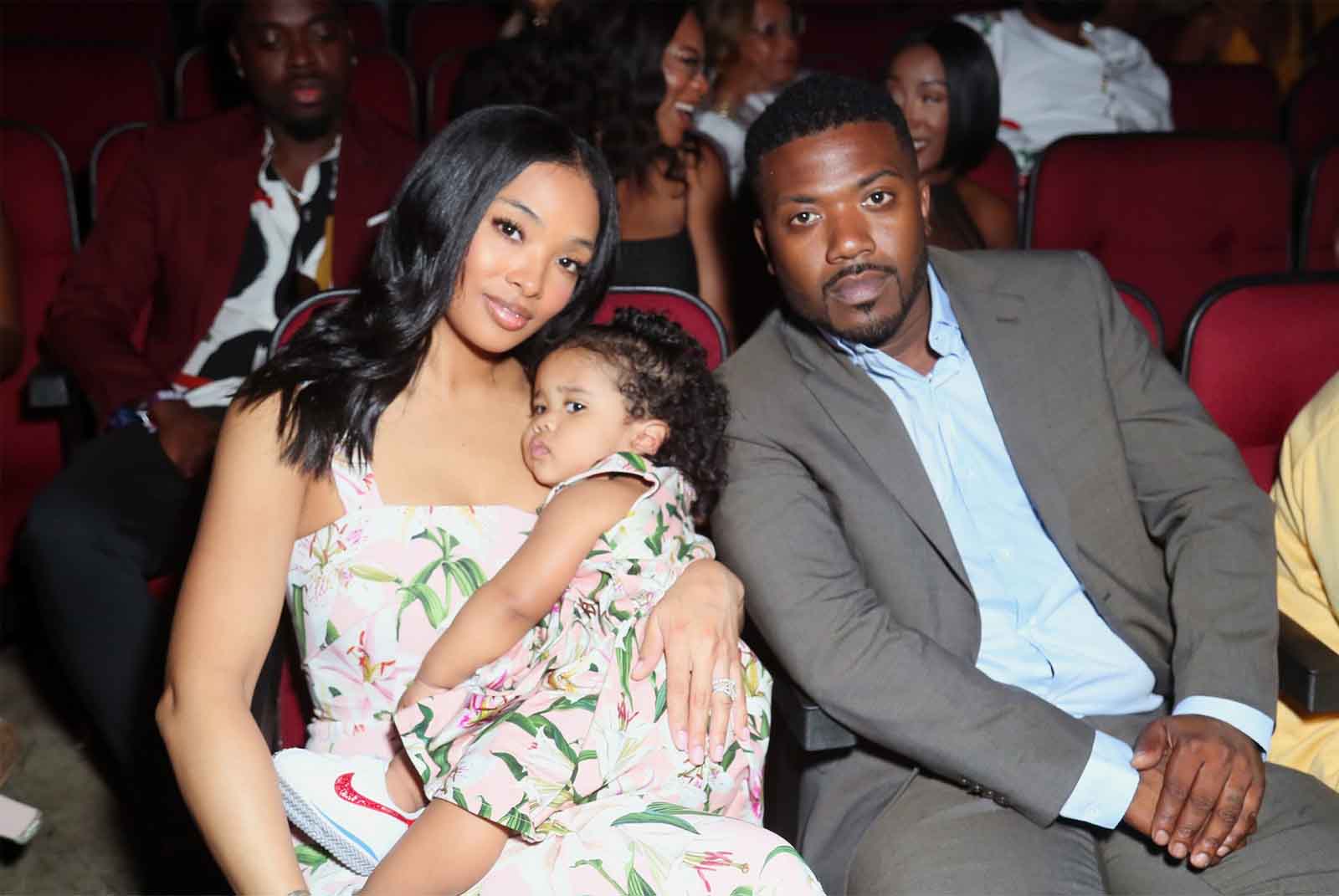 Back in November of 2019 the couple’s relationship began to look like it was in hot water. Love was pregnant with the couple’s second child, and went to Instagram live to tell people she thought her husband, Ray J, was cheating on her because she had found an extra phone that he owned, that she didn’t know about.

It was at this time Love also said Ray J had left her and their young daughter stranded in Las Vegas after an argument. When they attended the BET Soul Train Awards Ray J said he wanted to move to Vegas – Princess Love was apparently against the idea & after arguing he left her and their daughter Melody behind. 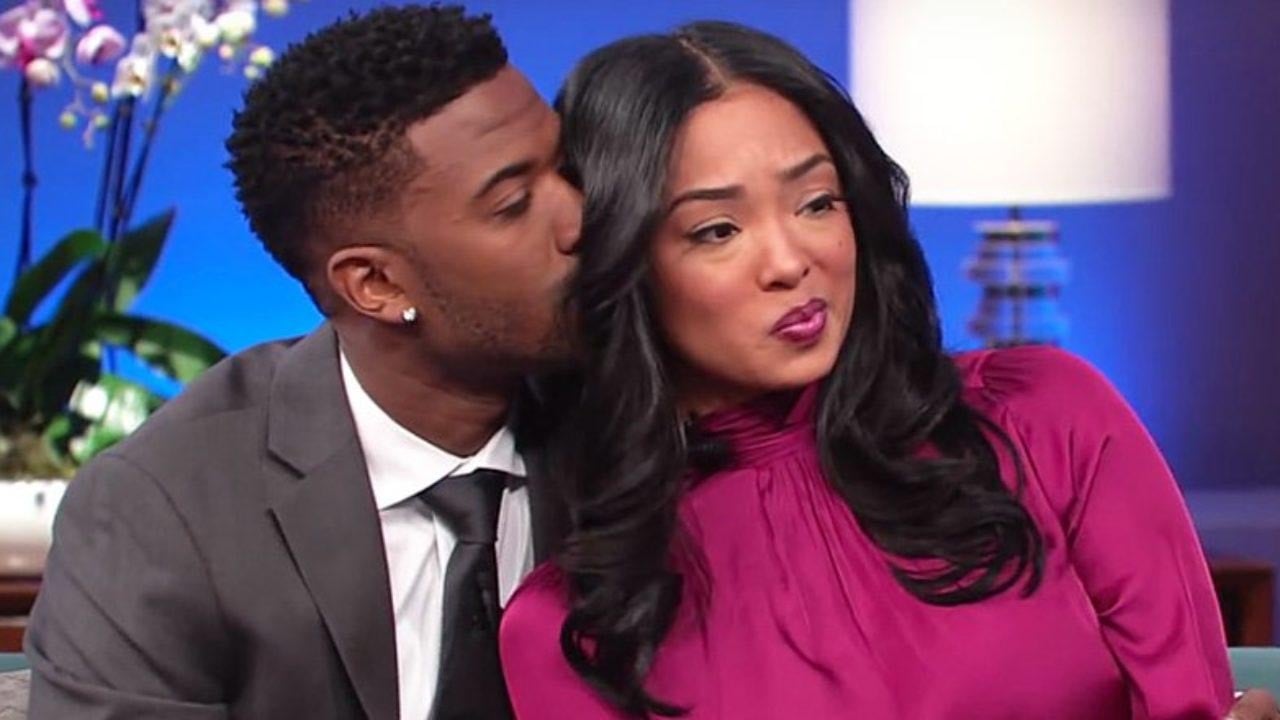 Reuniting in the winter

In December it looked as if the couple had reconciled some. The parents did a maternity photoshoot and shortly after Love gave birth to their son Epik.

Ray J, then also admitted in an interview that he “definitely [has] to step it up” in his marriage. This admission was made in January of this year. However, this admission must not have reflected his actions in Princess Love’s eyes, because later in the couple separated. 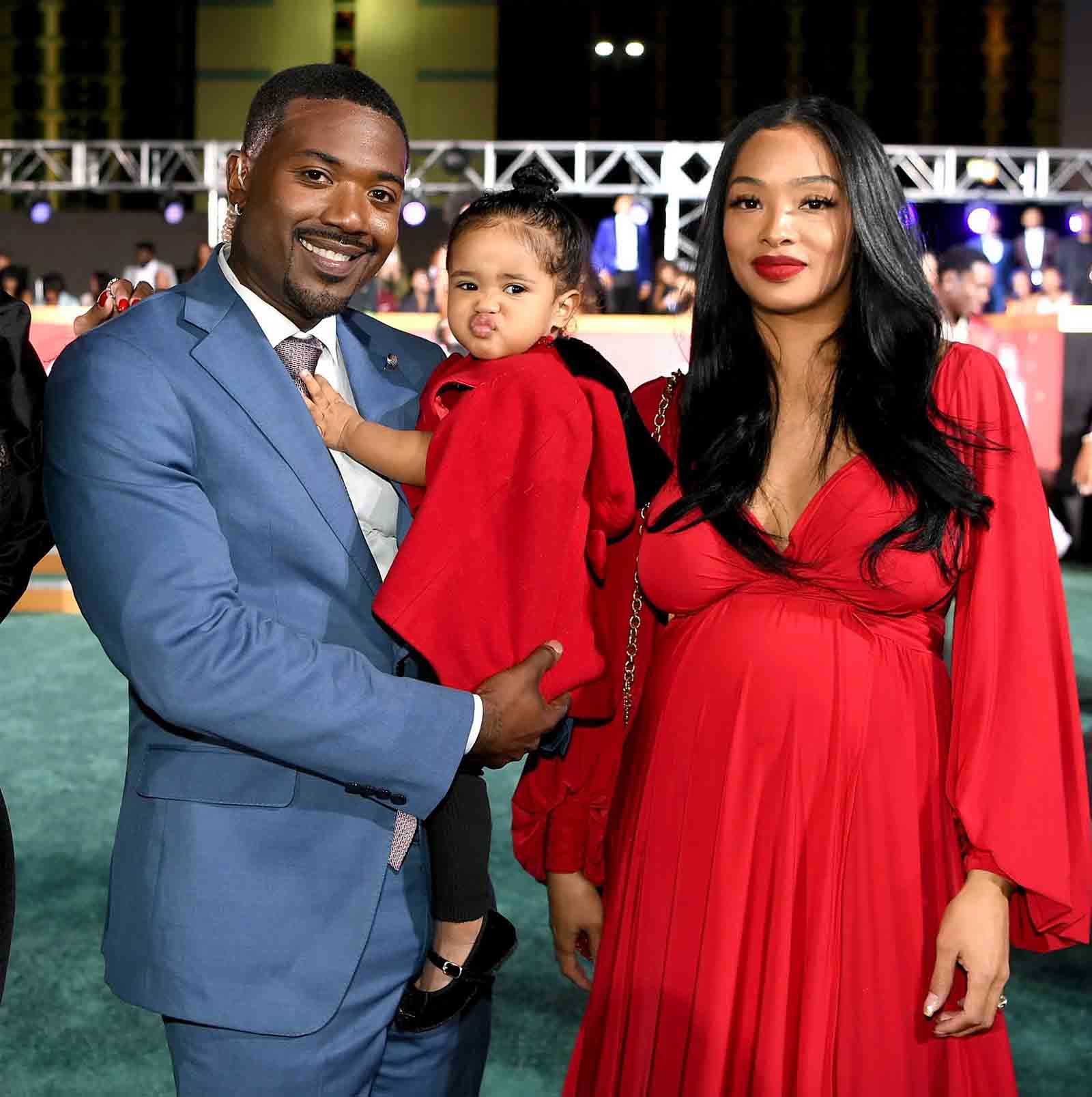 In an Instagram story, Princess Love said the two parents were “just focused on the kids” when talking about the split. By the month of May, Love was filing for divorce. Despite claims of focusing on being good parents & focusing on the kids together, Love was seeking sole custody of their two children.

Divorces don’t finalize overnight though, and as the months passed it seemed both Love and Ray J were able to find some common ground and get back on the same page with one another. In July the divorce filing was dismissed by the couple.

People who follow the couple on social media also noted that Ray J gave his wife a birthday shoutout in August saying, “Happy birthday my love! I’m so happy and blessed to spend today with you and our family.” 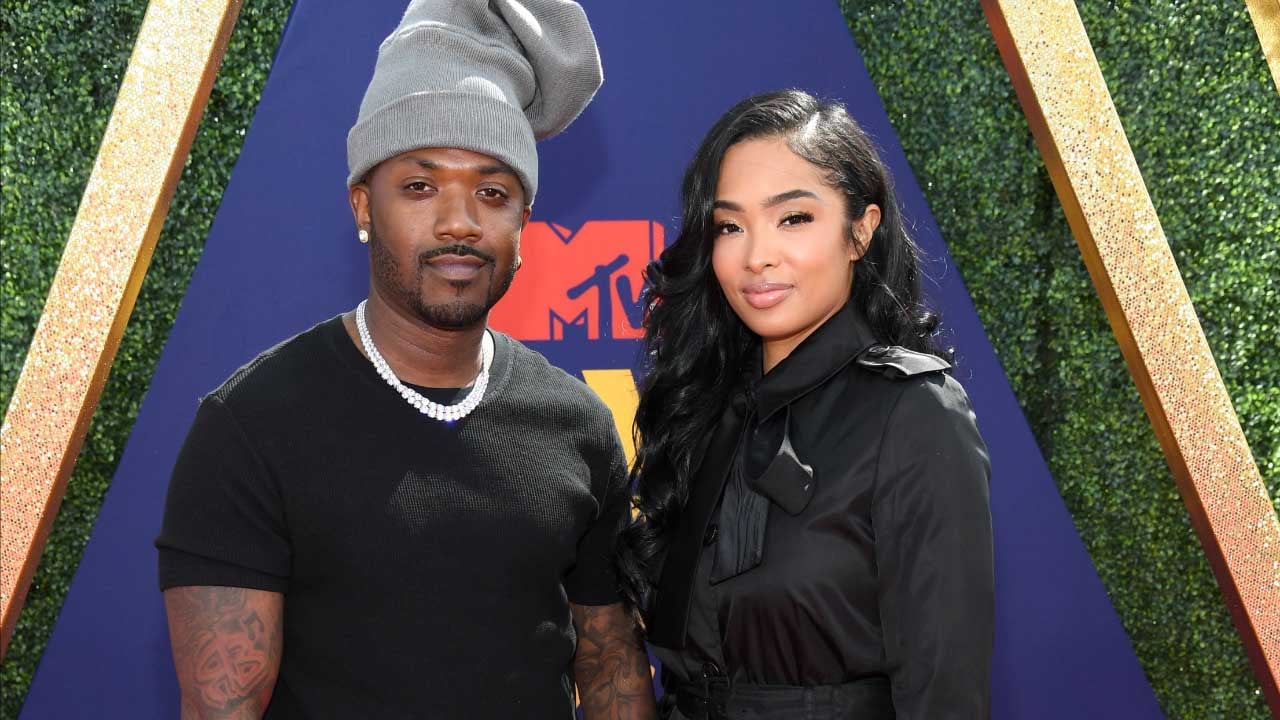 The matrimonial harmony must have been short lived, because just a couple of days ago a second divorce filing was made – this one was initiated by Ray J. He’s seeking joint custody of Melody and Epik who are two years old and eight months old respectively at this point.

Despite the future divorce both Ray J and Princess Love have recently co-executive produced a new series called One Mo Chance who had its premiere this fall. 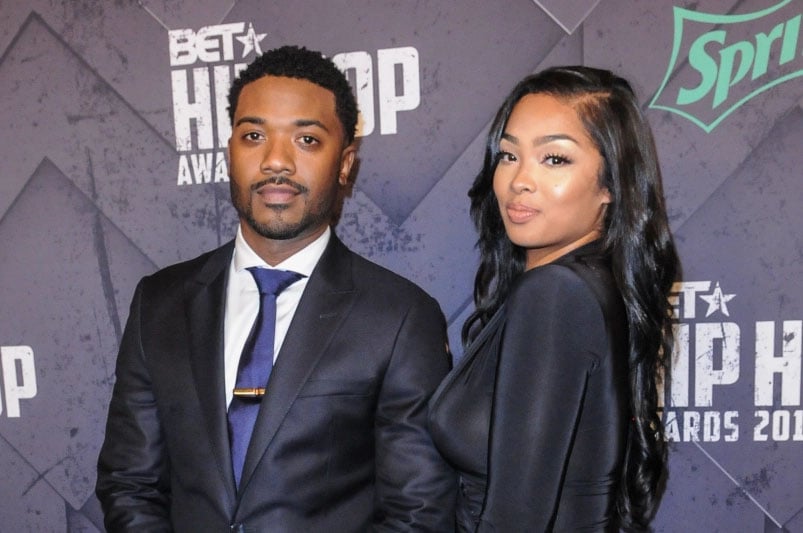 Obviously, the biggest concern for the couple is going to be custody – especially since the first time a divorce was in the works Love apparently didn’t want Ray J to have any custody of the kids at all, but he clearly wants to be involved in their lives since he’s seeking joint custody.

Other questions that will likely arise are financial issues. If there was a prenuptial agreement, then guidelines for splitting their combined net worth will already have a basis, but if not there could be battles on the subject. Depending on who has a better standalone net worth, someone could potentially find themselves bent out of shape if things don’t go their way.