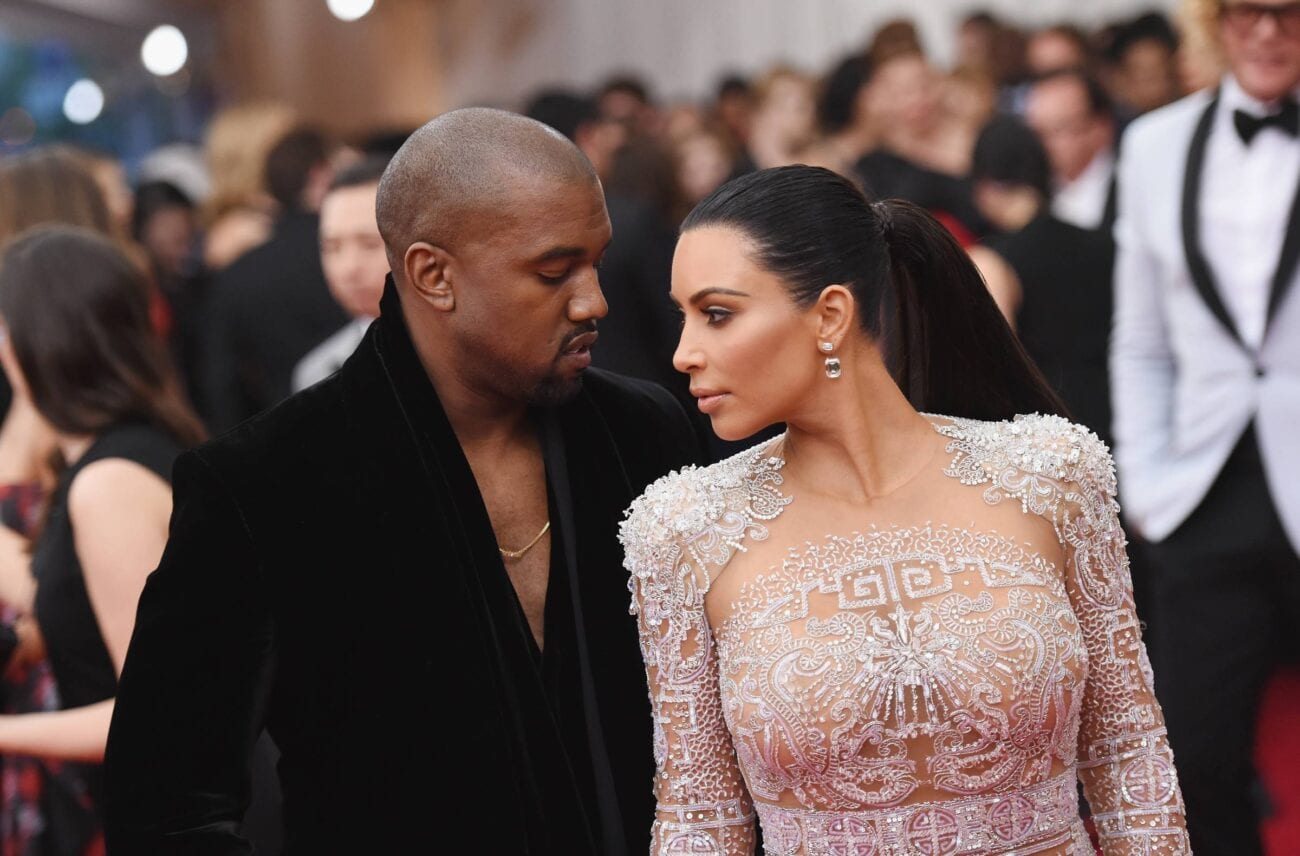 Are Kim Kardashian and Kanye West actually getting back together?

Kimye – the ultimate couple, or so it appeared. Kim Kardashian West & Kanye West were the power couple everyone watched from the sidelines. With their iconic red carpet lewks to their ever-growing family – Kimye went from strength to strength throughout the relationship.

Kim & Kanye have been surrounded by drama & controversy for years now. Is their relationship at breaking point? It appears Kim Kardashian West & Kanye West could be attempting reconciliation after months of turmoil.

Could Kimye survive 2020? Here’s what we know about the alleged reunion. 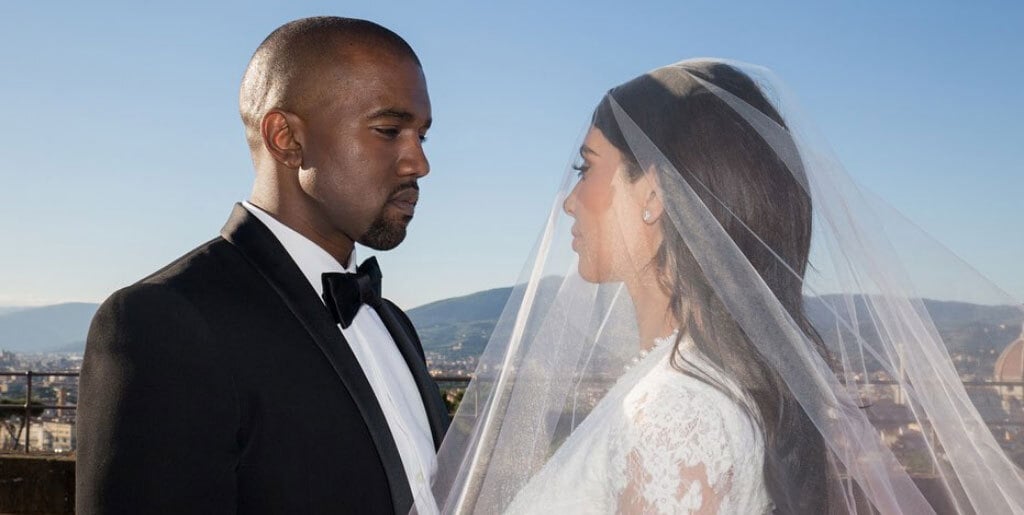 E!’s Keeping Up with the Kardashians gave fans an exclusive insight into the glamorous world of the Kardashians. We saw friendship bloom between Kim Kardashian & Kanye West back in 2003. The pair met through mutual friend Brandy when Kim worked as an assistant. Yes, an assistant.

Kim was publicly in a relationship with Damon Thomas at the time, but that didn’t stop from Kanye feeling a pull towards the young Kardashian. In 2009, Kanye referenced Kim on a verse in Keri Hilson’s single “Knock You Down,” while Kim was in a relationship with NFL star Reggie Bush. Kanye’s first appearance on KUWTK was in 2010, when he visited the boutique store Dash. 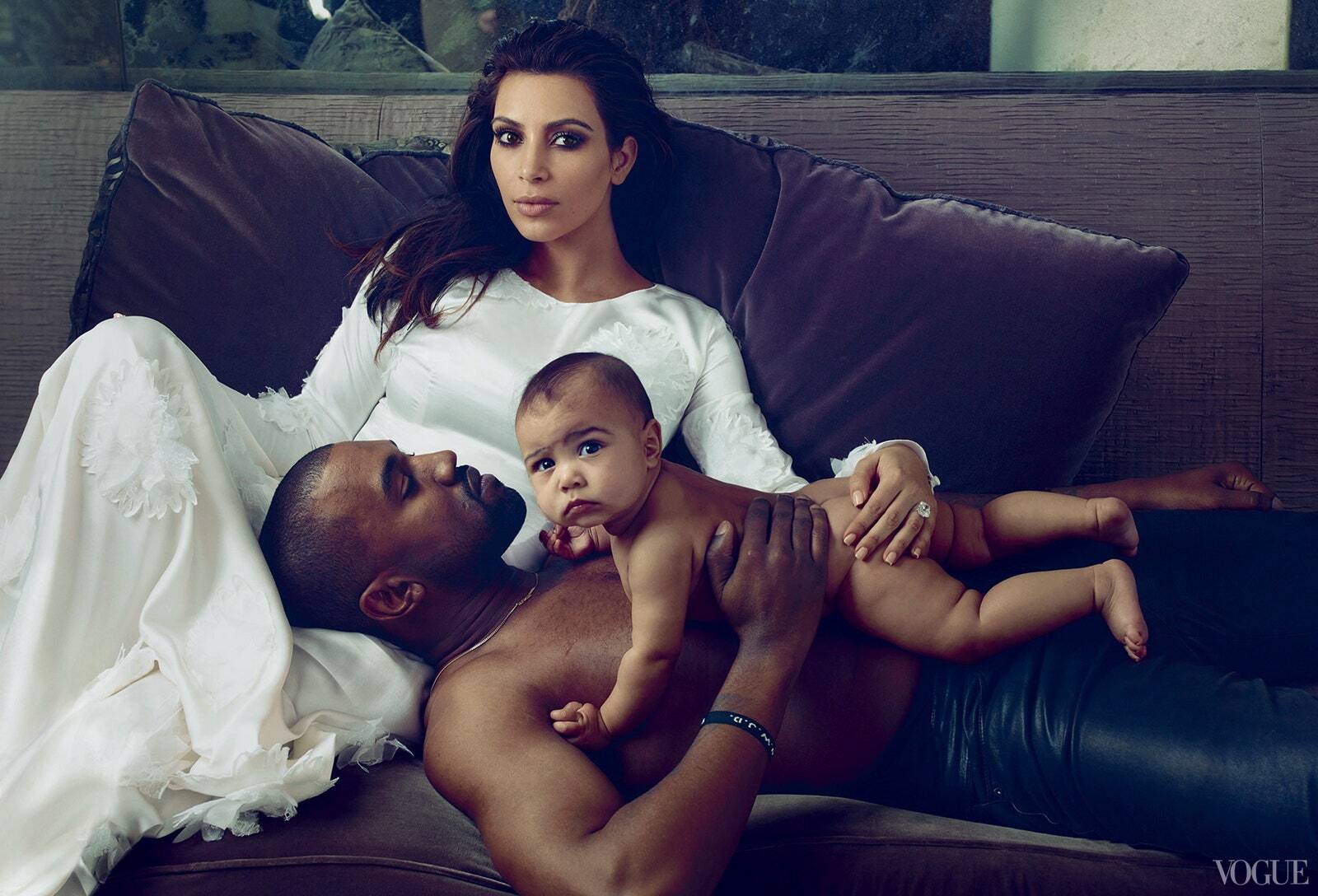 Kim Kardashian married Kris Humphries in 2011, and their wedding was featured on a television special. Kanye West revealed he attempted to stop the wedding: “I started sending her pictures of, like, certain basketball players that used to be cool that now they wear their pants all the way up to here. Like, ‘This is your future.’” Kim was only married to Humphries for seventy-two days before the very public fallout.

While Kim was going through divorce proceedings, Kanye confessed his love in 2012 with the song “Cold”. “And I’ll admit, I had fell in love with Kim / Around the same time she had fell in love with him / Well that’s cool, baby girl, do ya thang / Lucky I ain’t had Jay drop him from the team.”

Later on in the year, Kim & Kanye announced that they were expecting their first child. The following year they welcomed North West into the family. Kanye proposed to Kim four months after the birth and the romance bloomed with an extravagant wedding ceremony in Italy. Kim & Kanye also welcomed Saint, Chicago, and Storm West to their family. 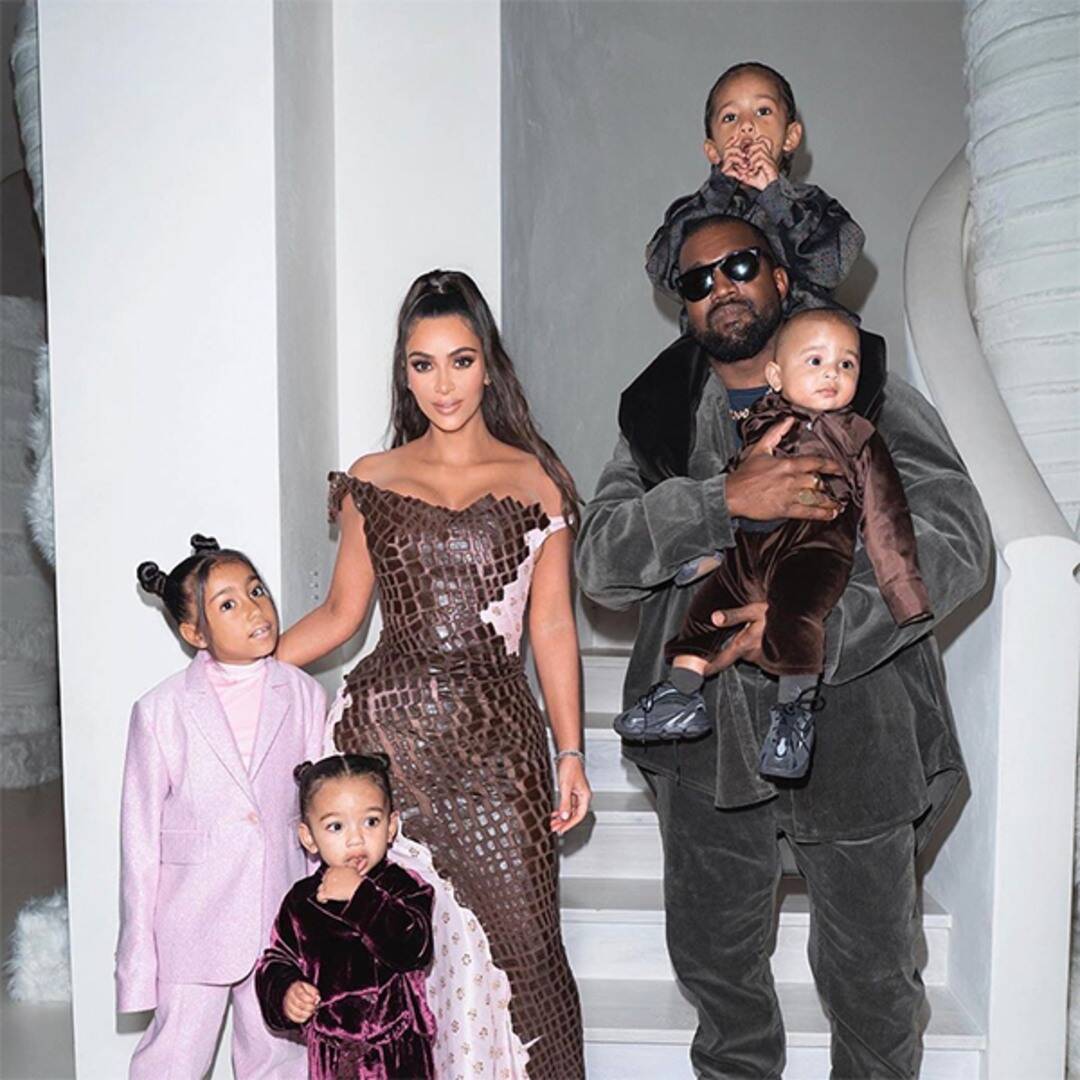 Nothing is ever as perfect as it appears. 2020 has been filled with many downfalls for people from all walks of life. This year, Kanye West appeared to suffer a rather public meltdown on Twitter following a failed presidential bid. Kanye made bizarre claims that the Kardashian clan were attempting to lock him up. Kim later revealed this could be down to Kanye’s diagnosed bipolar disorder.

Recently, it looks like Kimye could be on the way to mending their relationship. Kim shared an Instagram story captioned “date night” and fans were quick to notice it was with Kanye. Kim wasn’t the only one to share the date on social media. Kanye West posted a photo with the caption “Dinner for 2”, which Kim later retweeted.

Fans began speculating the sudden change in the relationship dynamics. Could they be pretending for the sake of their image? Will Kimye last through 2020, or will things reach an explosive end? Only time will tell.

Have you been following Kanye West’s failed presidential bid? Would you have voted for Kanye during this 2020 election? Let us know!