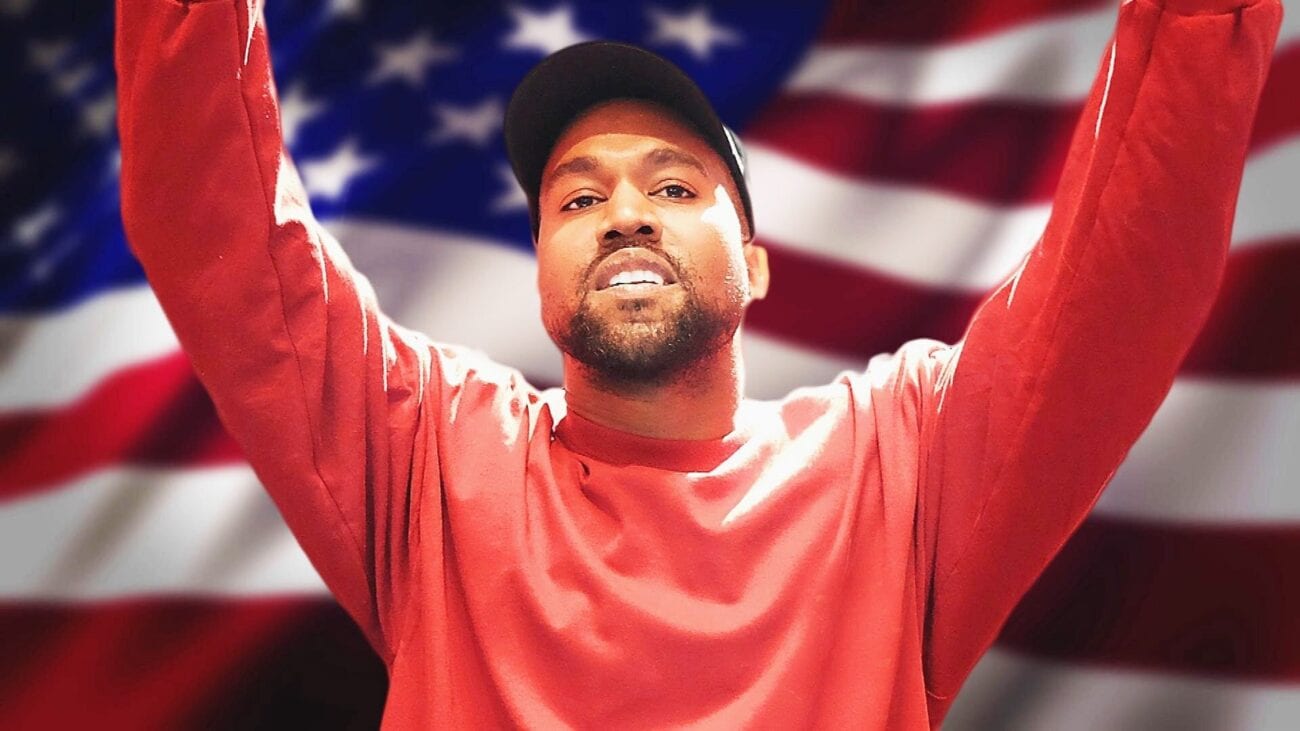 During Kanye West’s 2015 VMAs speech, he announced that he was going to run for president. Since this announcement, we’ve all been praying he was just kidding or that he’d eventually just forget about it. Unfortunately, we were all wrong.

On Independence Day, West tweeted, “We must now realize the promise of America by trusting God, unifying our vision and building our future. I am running for president of the United States! #2020VISION.”

Now we’re all stuck wondering what will become of the rapper & his campaign when election day rolls around. Kanye’s wife, Kim Kardashian, has expressed worry about his mental health – indicating his impromptu entrance into the race may have been a result of a manic episode. 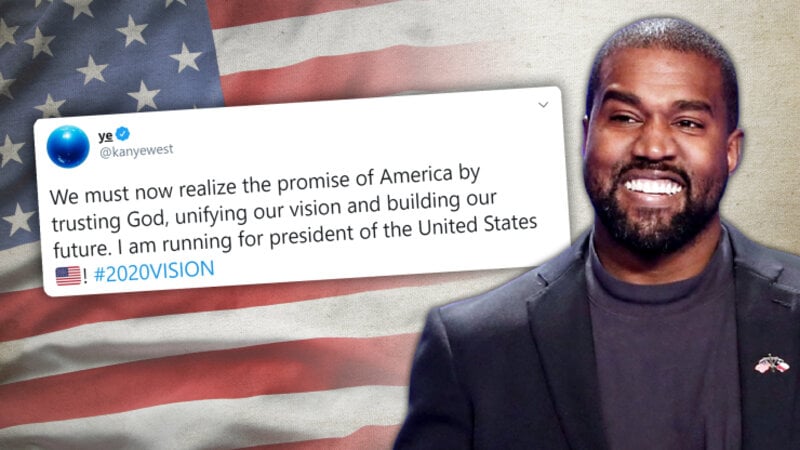 Regardless, it seems West is moving forward with his plans, even trying to get on the ballot in Wisconsin, Ohio, Colorado, Iowa, Minnesota & Virginia. There are doubts as to whether West’s wishes to be considered will be granted or not.

Some are worried Kanye will take votes from Biden, while others think he won’t have much of an impact on the presidential race at all, but how will West’s ploy for presidency impact his career or his family’s?

Kanye’s controversial campaign has rubbed people the wrong way for many reasons. A movement has flared up pushing for people to boycott businesses connected to Kanye and the Kardashian family. Will Kanye West’s campaign for presidency be the final nail in Kim Kardashian’s coffin? 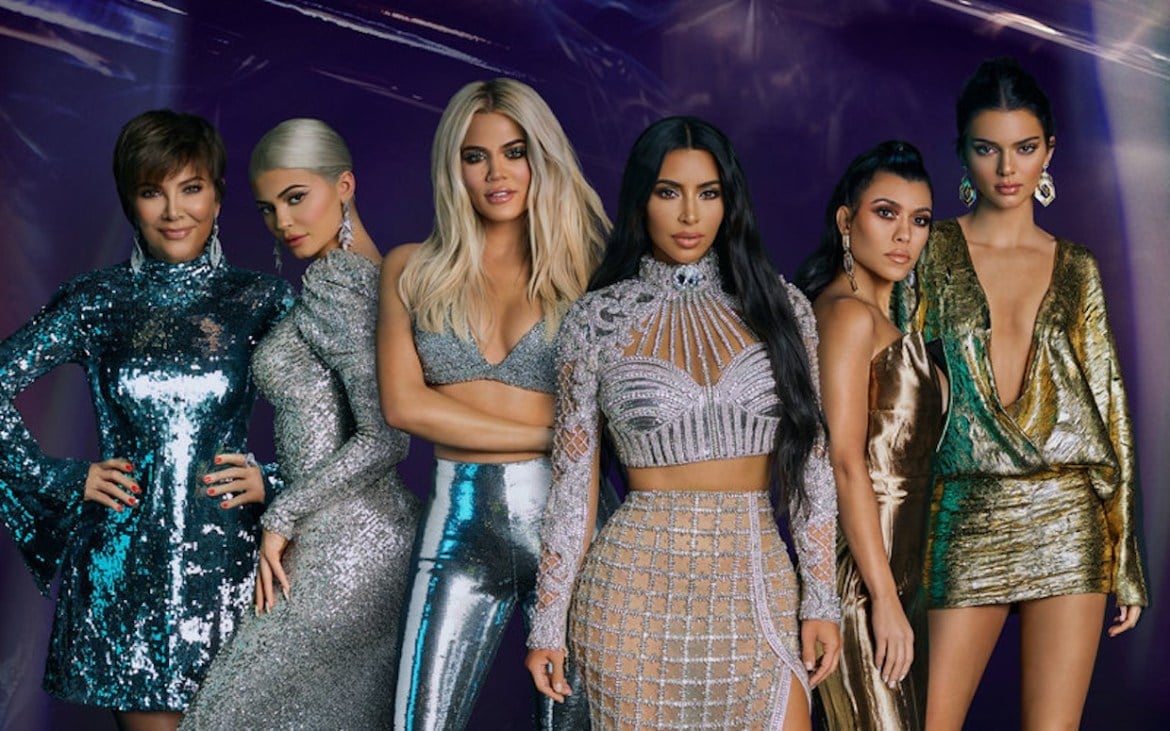 The movement to cancel Kanye West & Kim Kardashian hasn’t quite spread all over yet – but there is a facebook page called “Boycott the Kardashians”, and the number of followers on the page are increasing. There are over 47 thousand people who have joined since it was launched in 2011.

Clinton White House press secretary Joe Lockhart has also tried to get a boycott going. On Twitter he called for others to stop buying all Kardashian products, because of their support for Kanye West’s presidency. Encouraging others to step away from their products, he wrote: “Let’s hit them in the pocketbook.” 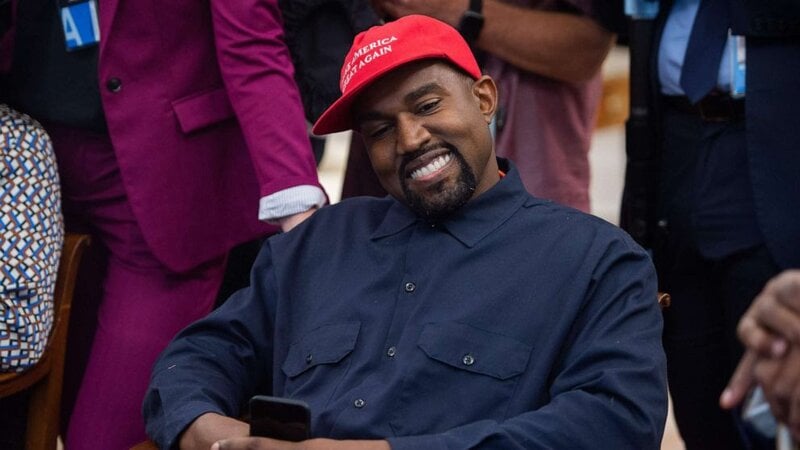 Reports have come forward claiming that Trump-allied figures have been supporting Kanye West in his campaign for presidency. Why would an opponent support Kanye? Some speculate that West’s campaign will pull votes away from Joe Biden, thus clearing the way for an easy re-election for Trump.

Apparently, many think Kanye will win Black votes, which would have normally gone towards Biden. President Trump hasn’t commented on these reports or Kanye’s run, but he has said, “I like Kanye very much.” Similarly, Kanye has expressed admiration for Trump over the years. Kanye even donned Trump’s infamous “Make America Great Again” hat and has consistently tweeted his support of the president.

However, Kanye has recently criticized Trump for his response to protests against police brutality & his handling of the Black Lives Matter movement. When asked if Kanye is okay with siphoning off Black votes from the Democratic nominee (thus supporting Trump) West said, “I’m not denying it, I just told you. To say that the Black vote is Democratic is a form of racism and white supremacy.” 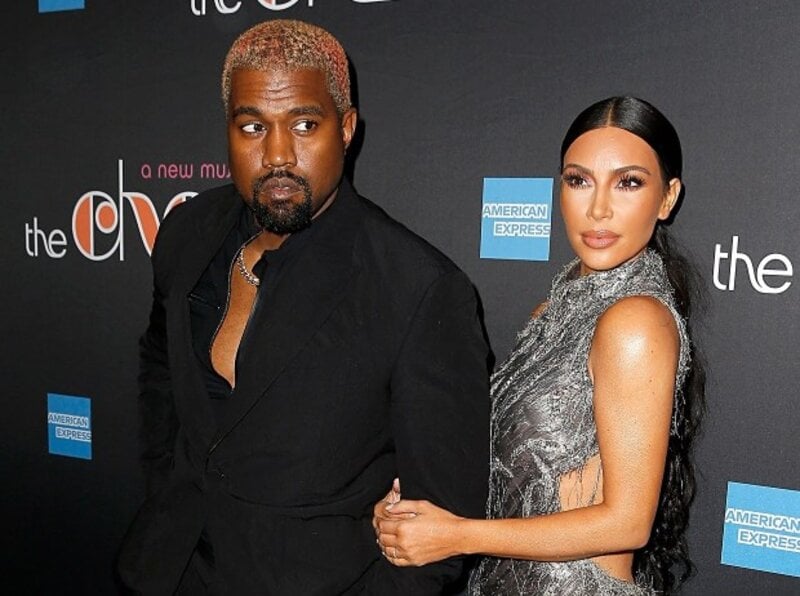 There has been great resistance to Kanye West’s flippant campaign & attitude. Calls for a boycott are slowly gaining traction as people express their frustrations. One charged tweet reads, “If you are the reason Trump gets another 4 years, I hope people would boycott your products for the rest of your life.”

Expanding the scope of the boycott the tweeter wrote, “Kim’s too . . . since she actually retweeted your presidential announcement, clearly being complicit in your [expletive].” Others have said that Kim Kardashian loves the publicity more than she actually cares about Kanye’s irresponsible run for presidency. 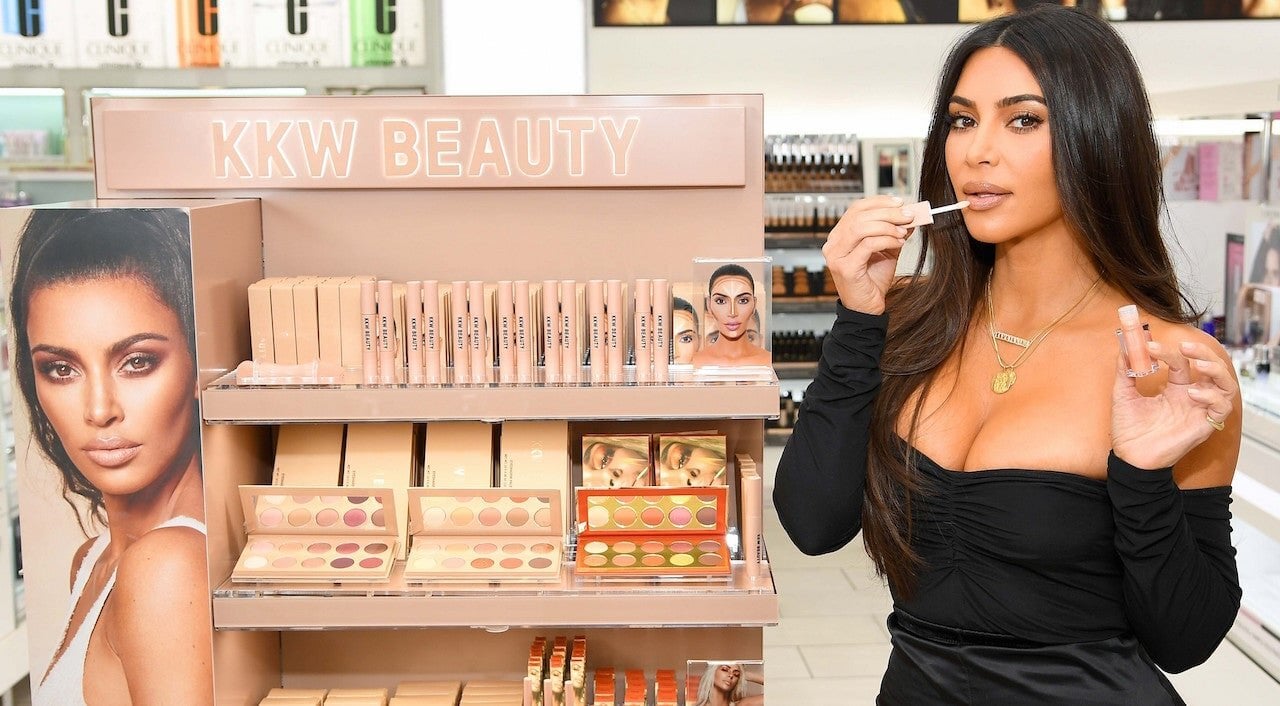 If the boycott picks up the pace and people stop buying Kim Kardashian’s products, she has a lot to lose. A New York Times article claimed that Kardashian’s businesses could be a “billion-dollar company.” Kardashian has a line of apparel shapewear called SKIMS and a fragrance & beauty product company KKW.

West’s Yeezy athletic footwear brand sells sneakers for nearly one thousand dollars a pair. Yeezy also just signed a deal with Gap, which is set to debut next year.

West’s family (now the whole Kardashian clan) could also take a serious hit. Kylie Kardashian, for example, has a cosmetic line worth millions of dollars. She sold a majority of the company to Coty for $600 million in November.

Will you boycott Kardashian products because of Kanye West’s presidential run?