Kim Kardashian West’s career skyrocketed after the debut of Keeping Up with the Kardashians. The Kardashian clan never failed to make headlines for wardrobe choices or questionable decisions through the show’s run. Thanks to the fame, West became a social media queen & fashion icon.

Alas, all things must end. Keeping Up with the Kardashians is drawing to a close as Kim Kardashian is celebrating her fortieth birthday. What’s in store for the reality star, fashionista, and social media influencer? Where does her huge net worth come from? Let’s find out. 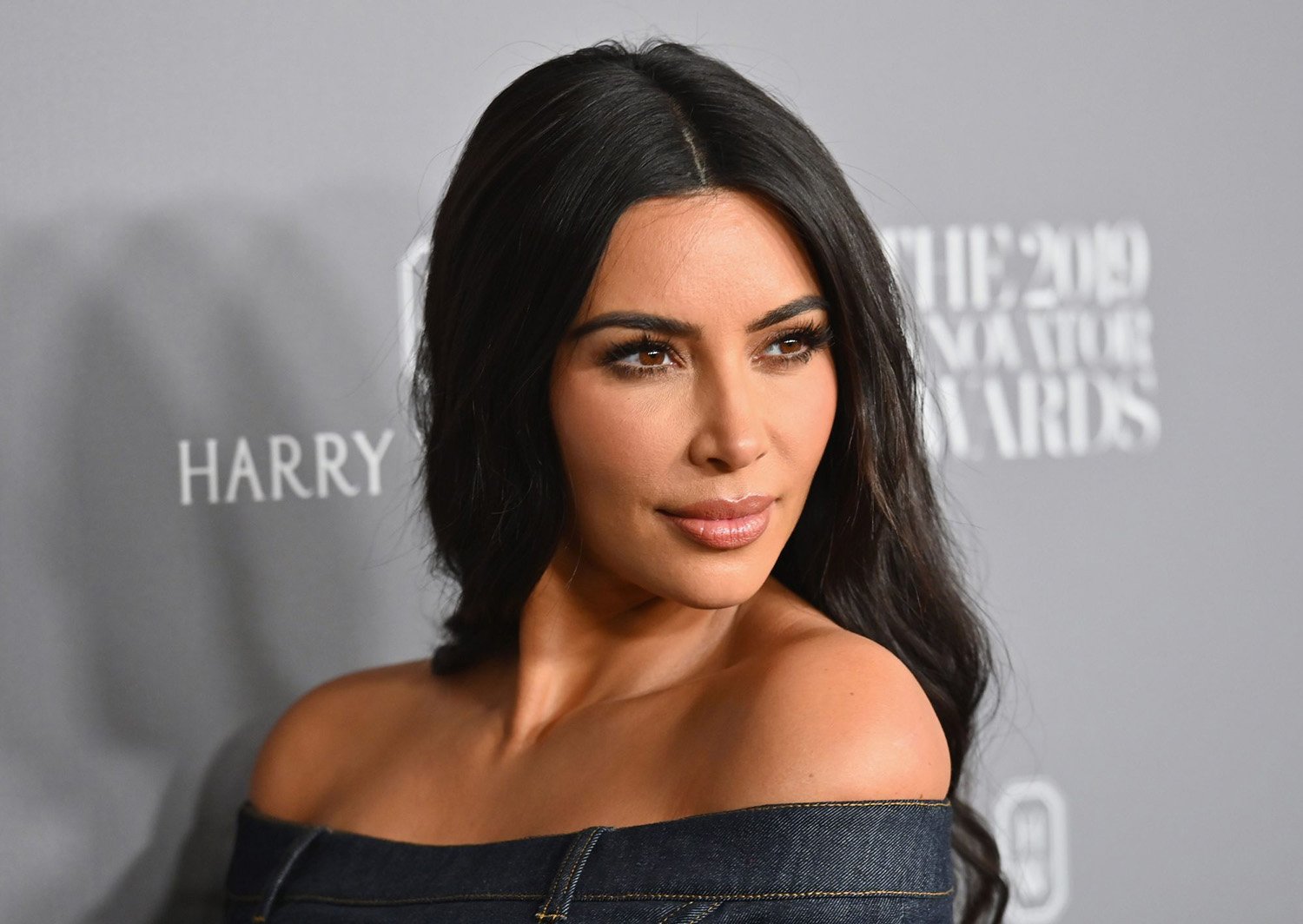 Keeping Up with the Kardashians has been keeping us updated on the family for fourteen years since the premiere in 2007. The Kardashian family recently announced the current season 20 will be its final season. This season will finish in early 2021 and fans were quick to express their fondness for this reality show.

Allegedly, Kris Jenner canceled KUWTK following rumors its biggest stars Kim, Kourtney, and Khloe Kardashian threatened to quit. However, the sisters were quick to dismiss the rumor with Kim Kardashian sharing her sadness after the announcement was made. According to Kim, the show’s ending so they can all focus on their family.

Through KUWTK, we saw Kim Kardashian’s failed relationships make way for her complicated, but long-standing relationship with rapper Kanye West. The pair have been inseparable since they went public with their romance in 2012. Kanye & Kim are now married with four children: Chicago, North, Psalm, and Saint West. 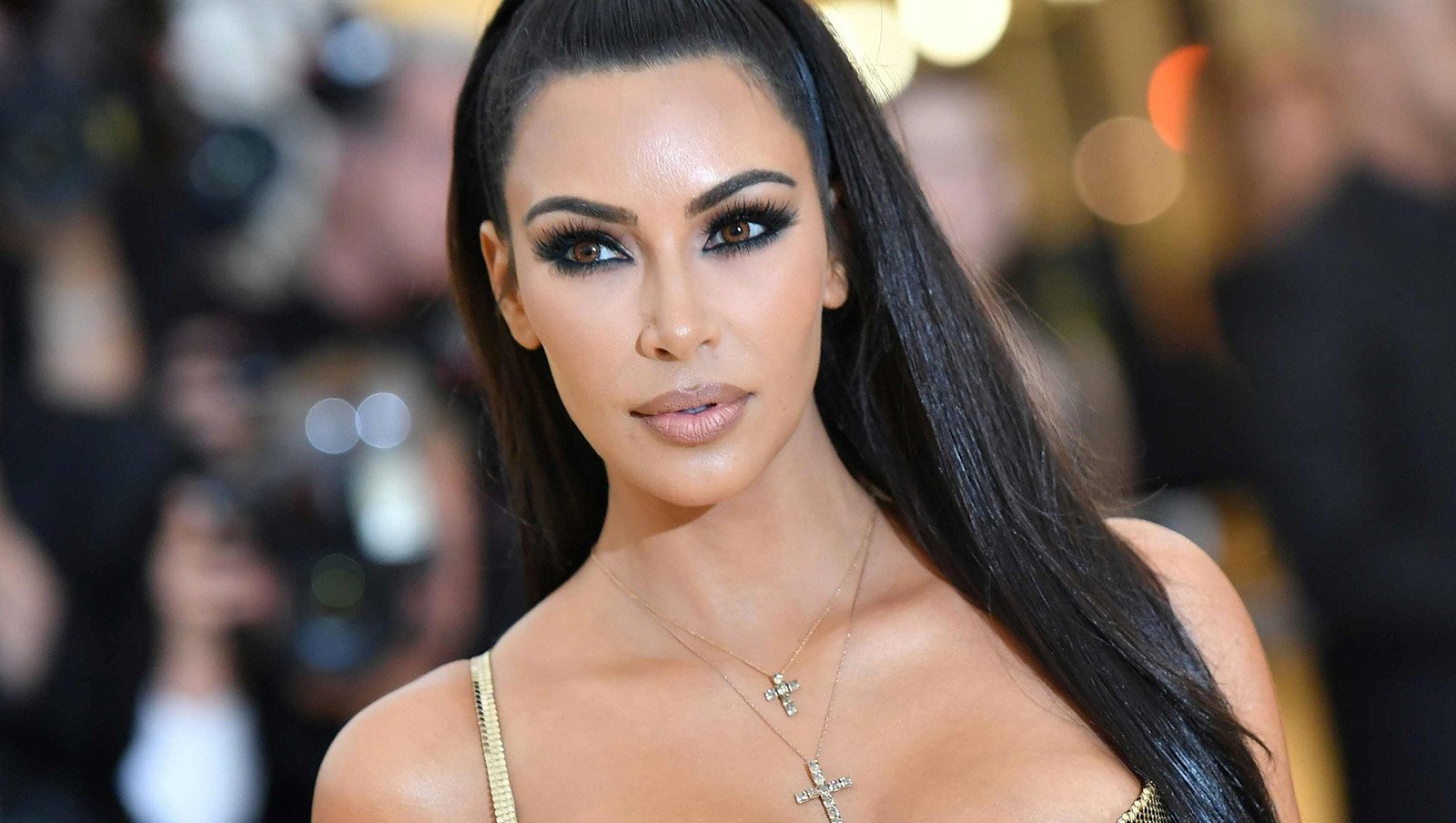 Many stick to the philosophy that money makes the world go round. 💸 This appears to be true when discussing the Kardashian klan. Respectively, each of the Kardashians successfully owns & runs a stream of businesses and rake in a more than substantial net worth.

With KUWTK winding down, many have questioned how Kim Kardashian will keep raking in all that dough. Via Kardashian herself, she makes more money through sponsored Instagram posts than Keeping Up with the Kardashians. In an interview with David Letterman, she revealed “realistically, we can post something on social media and make more than we do a whole season.”

In 2017, US Weekly revealed Kim Kardashian can make up to $500,000 per Instagram post – in some cases, her posts can rake in $1 million. At the time of the report, Kim Kardashian had 95.1 million Instagram followers, but now has over 190 million. Therefore, we can only assume her net worth has substantially increased to mimic the rise in popularity.

Kim Kardashian still says she owes where she is now to KUWTK. “We would not be who we are today without Keeping Up With the Kardashians and that’s why we continue to share our lives.” So what’s her net worth now? 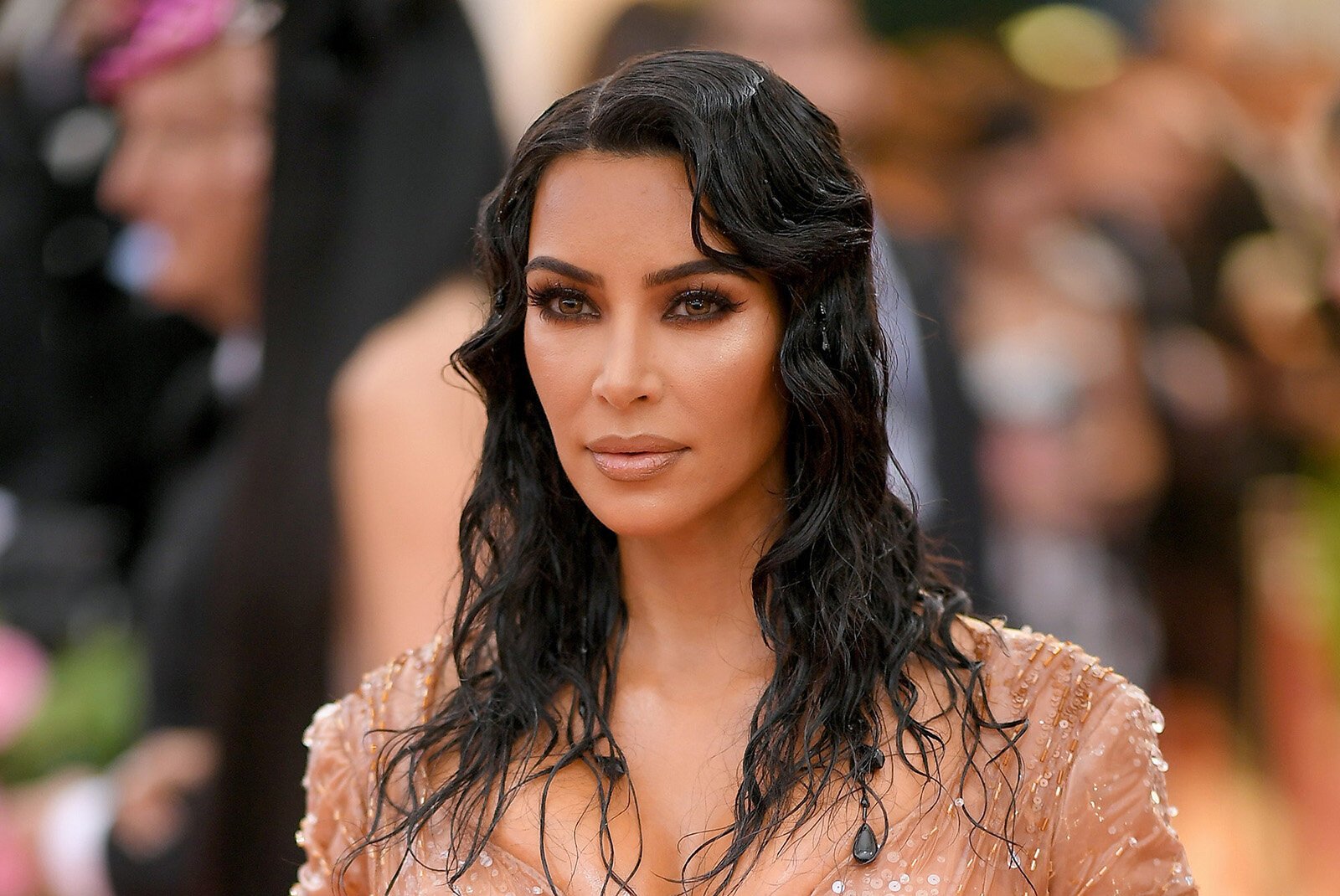 The businesses, Instagram posts, and her ever-growing family all seem like plausible reasons for Kim Kardashian to step back from her reality show. According to Forbes, Kardashian’s net worth is at an impressive $780 million. 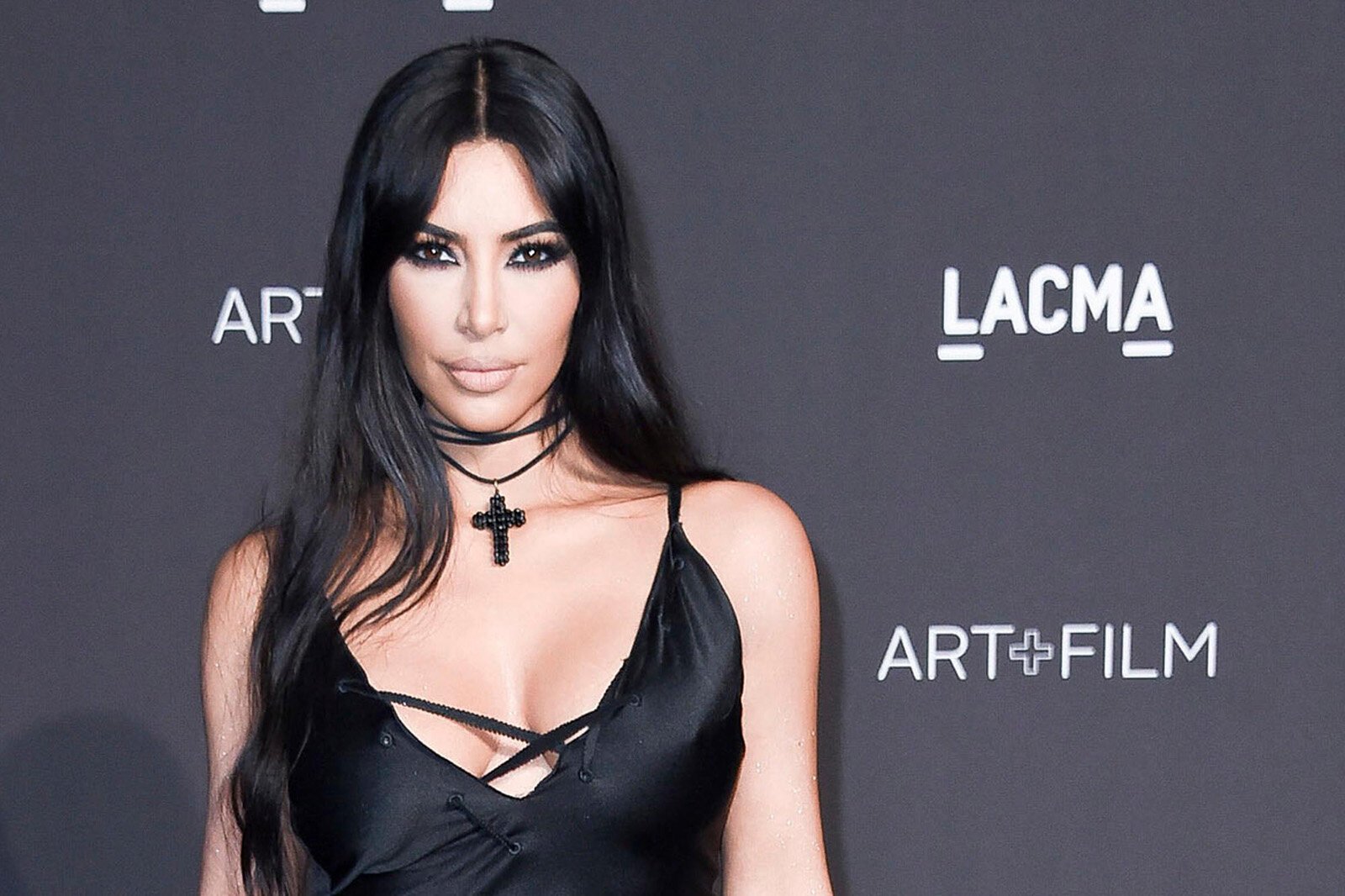 What’s next for Kim Kardashian West? It appears Kim’s relationship with husband Kanye West has been struggling following Kanye’s breakdown after his failed presidential campaign. Focusing on the family is probably the best decision for the social media icon.

Could momager Kris Jenner have abused her previous bodyguard? Here’s our article diving into the recent allegations.

Are you upset over the cancelation of Keeping Up with the Kardashians? Let us know!