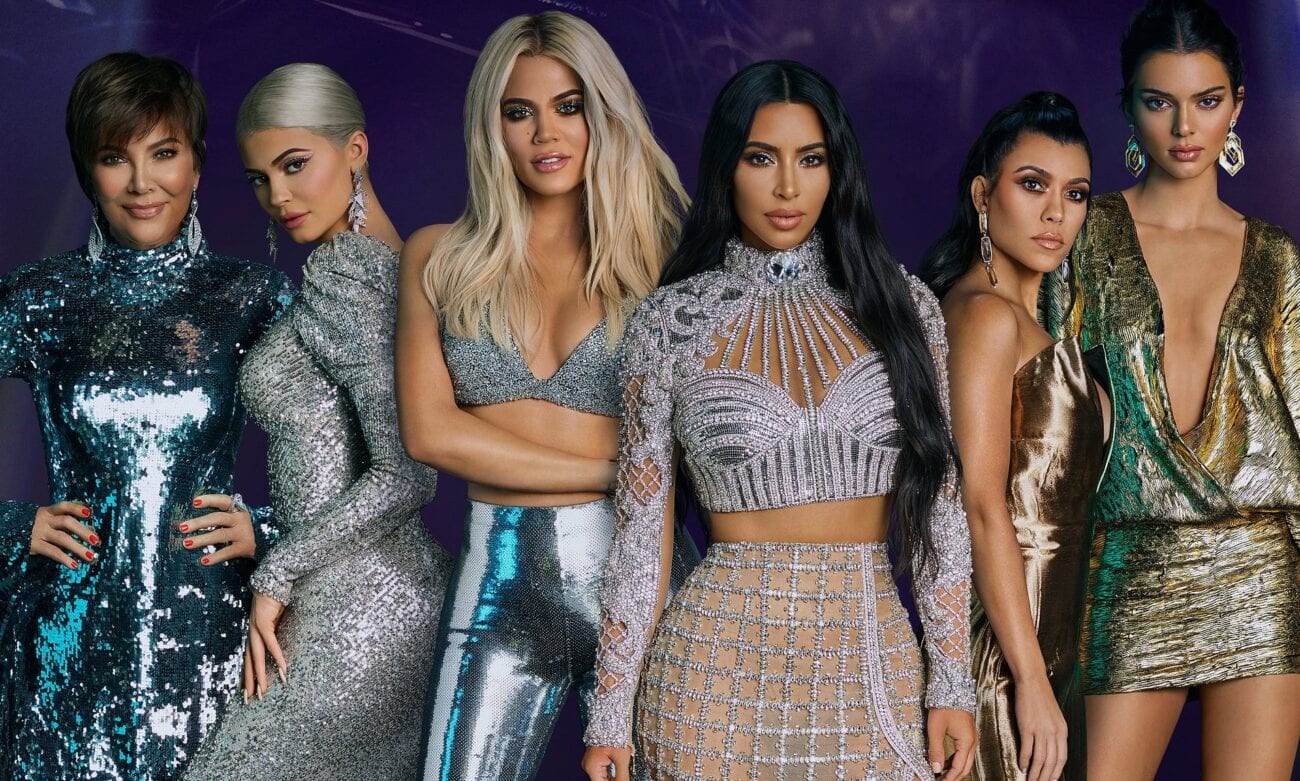 Are the rumors true? Amid the announcement that Keeping Up With the Kardashians would end, it seems like Kim Kardashian is pulling out of Facebook, Instagram, and other social media accounts.

Turns out, Kim Kardashian is only pulling out of Instagram & Facebook for a day. It’s part of a protest against the spread of misinformation. That said, we got some more news on Kim Kardashian’s business ventures that could shine a light on Keeping Up With the Kardashians’ end. Let’s take a look.

I love that I can connect directly with you through Instagram and Facebook, but I can’t sit by and stay silent while these platforms continue to allow the spreading of hate, propaganda and misinformation – created by groups to sow division and split America apart – only to take steps after people are killed. Misinformation shared on social media has a serious impact on our elections and undermines our democracy.  Please join me tomorrow when I will be “freezing” my Instagram and FB account to tell Facebook to #StopHateForProfit. Link in bio for more info on how to preserve truth.

Three hours ago, Kim Kardashian made a post to Instagram that she would be staying off Instagram for 24 hours. “Misinformation shared on social media has a serious impact on our elections and undermines our democracy. Please join me tomorrow when I will be “freezing” my Instagram and FB account to tell Facebook to #StopHateForProfit,” she elaborated.

Stop Hate for Profit is holding a massive action taking place during the week of September 14. It describes itself as an “ongoing action.” Its website lists the Anti Defamation League, the NAACP, and Common Sense Media as co-sponsors. Their aim is to “hold social media accountable for hate on their platforms.”

Their demands cover increased rules on Facebook, Instagram, and other social media accounts to stop tolerating hate groups on their platforms. They’re also concerned about election misinformation in the United States. 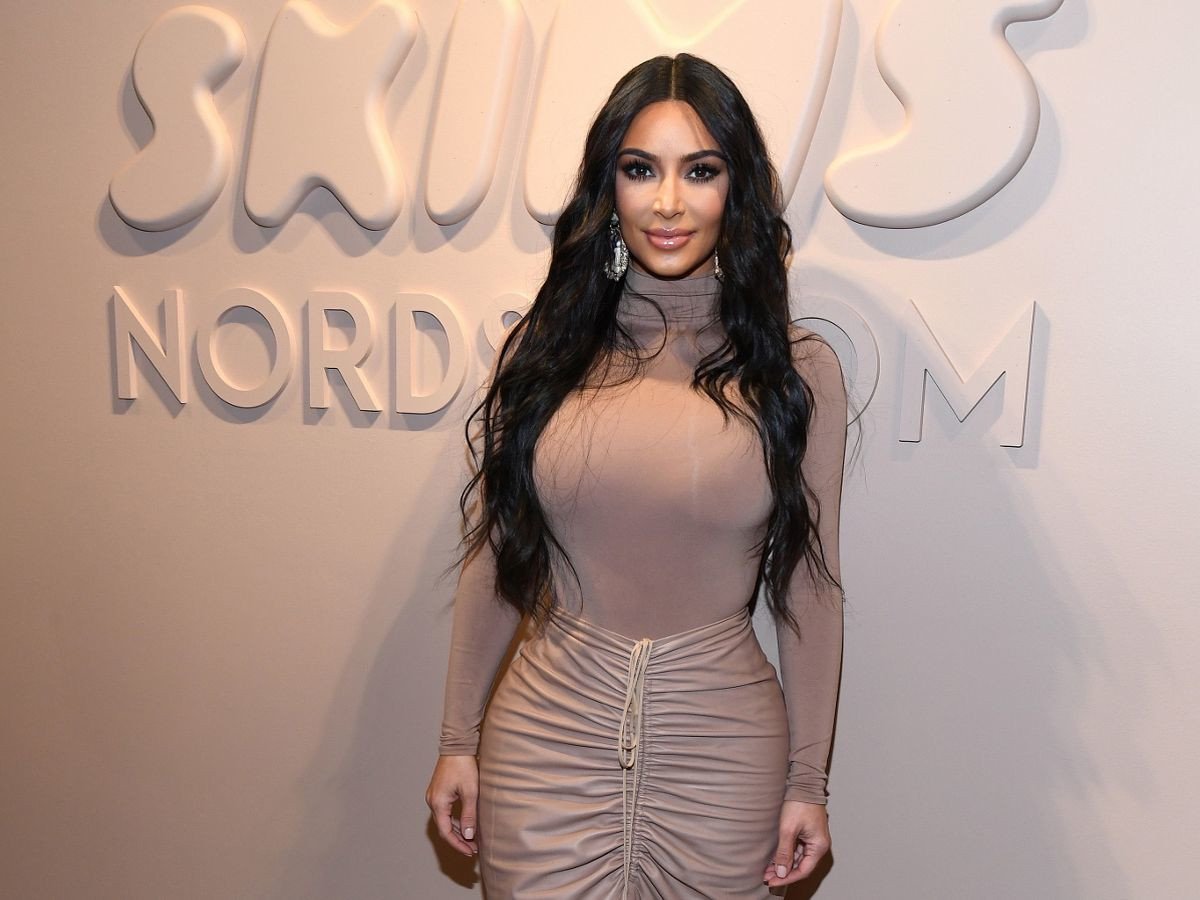 Stop Hate for Profit has three points of demand for change on social media related to keeping information about elections factual. They want the changes implemented before the U.S. election on November 3.

These points are: “Ensure accuracy in political and voting matters by eliminating the politician exemption. Remove misinformation related to voting that has been debunked by credible fact-checkers. Prohibit calls to violence by politicians in any format.” 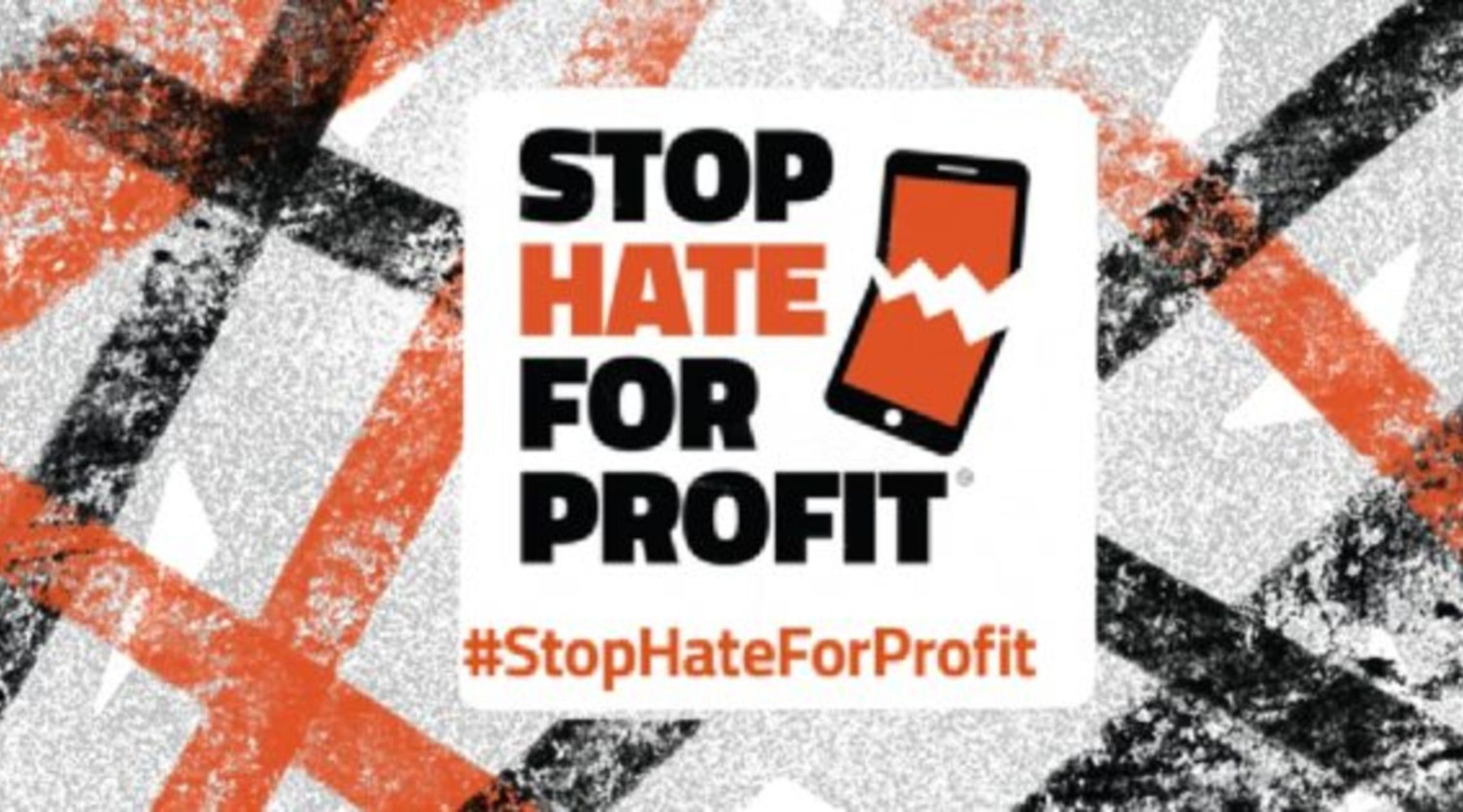 Kim Kardashian is also financially invested in the cause, as she spends upwards of $1M on social media advertising. She isn’t alone, either. Other big names like Sacha Baron Cohen, Leonardo DiCaprio, Ashton Kutcher, Michael B. Jordan, Mark Ruffalo, Katy Perry, and Kerry Washington are joining the Instagram freeze on the 16th. 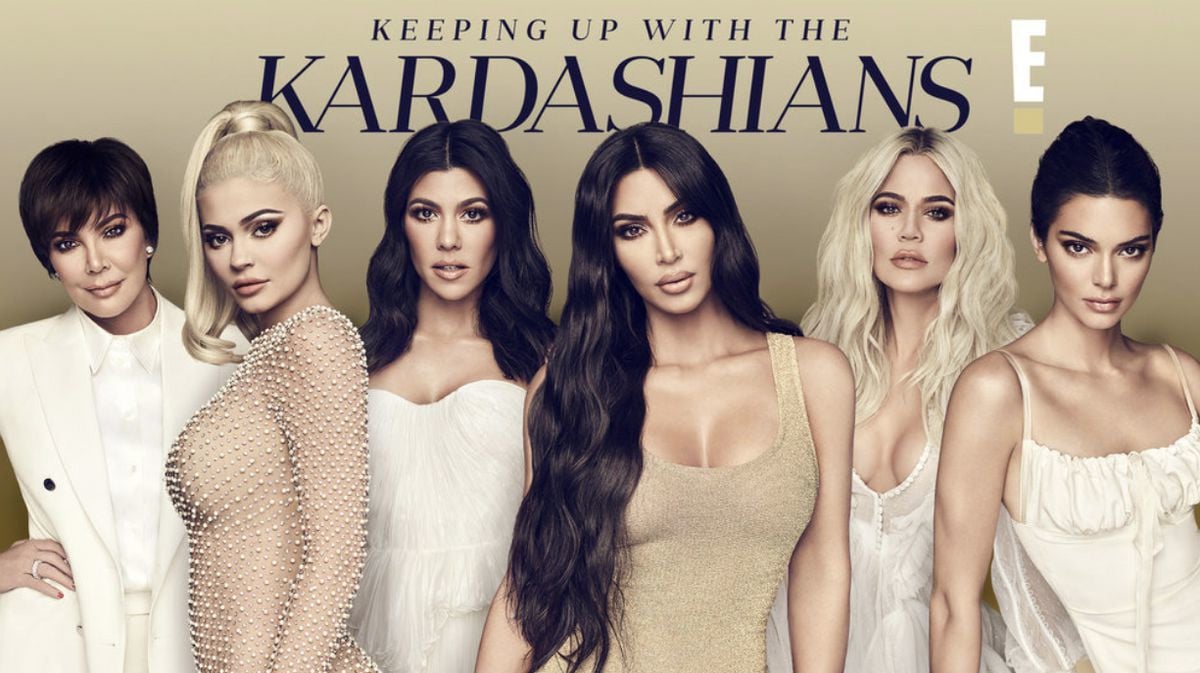 Celebrities are notorious for participating in activism events like this – Kim Kardashian is no exception. Amid her show’s cancelation after twenty seasons, all eyes will continue to be on her through the coming weeks.

There could be another reason Kim Kardashian wants her Instagram followers to pay attention to her. The Kardashian family is in talks with Netflix and Amazon to start their own media company. Page Six reported that insiders are saying the Kardashians will have this media deal within a year. 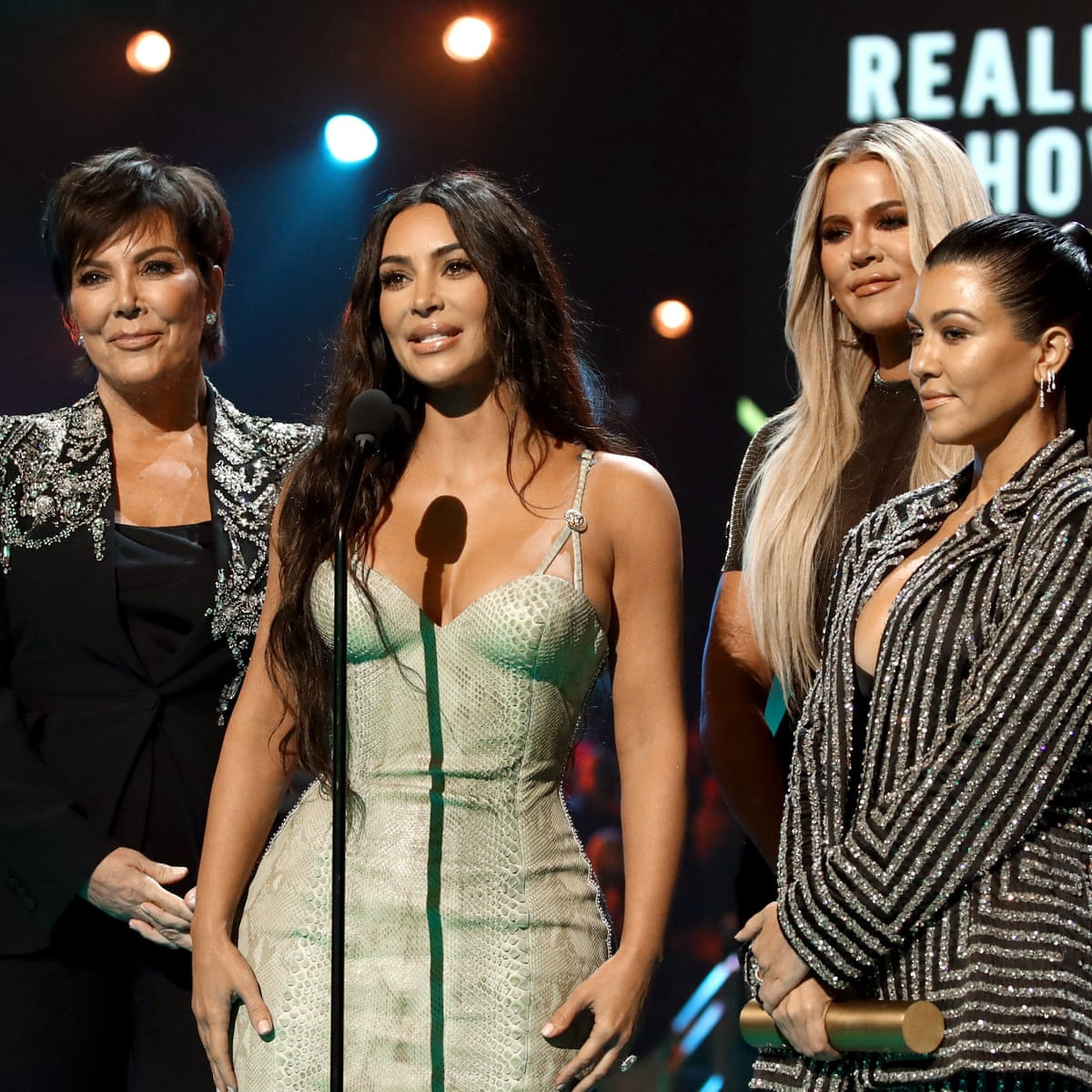 Cutting out the competition

Kim Kardashian and the rest of her family aren’t just pulling out of cable and taking breaks from social media willy-nilly. It’s a tactical move so the Kardashian clan can keep control of their brand. It also makes business sense, it funnels their clients into their emerging company and cuts out third-party competition.

The Kardashians renewed a three-year contract with E! for $150 million in 2017. However, the Kardashian clan has noticed that production deals with streaming can go higher – to the tune of $300 million. Doing the math, the Kardashians want to follow the money, and since their contract is up, this is a great time to do it.

However, sources that talked to Page Six are divided about how the Kardashians will come back. One source alluded to a show like Shark Tank where the Kardashians would promote entrepreneurs. Another source said they want to take a break from the cameras for a while. An official rep for the Kardashians declined to comment, so we won’t know for sure for some time.