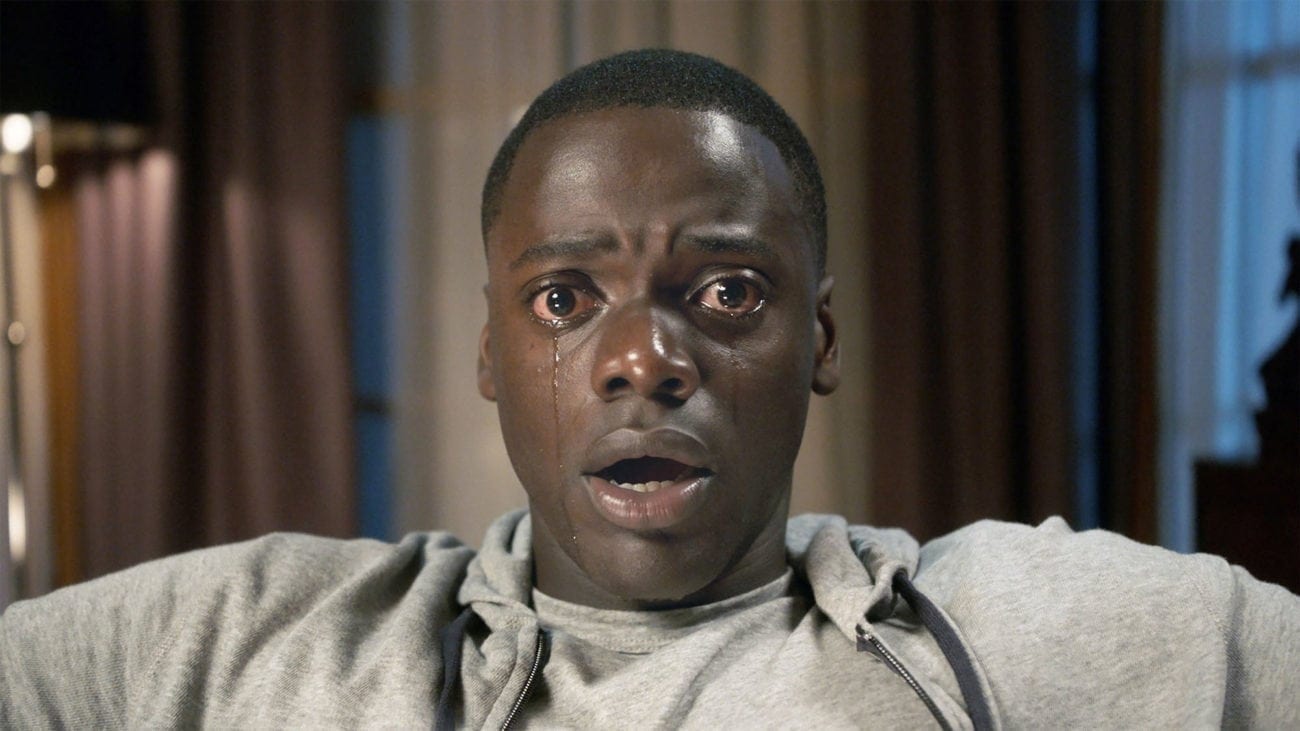 ‘Get Out’: Prestige horror films

In a cinematic landscape bastardized with shiny superhero products and Star Wars, a surprising genre is proving to be the next successful Hollywood trend. Horror has always been a polarized genre – decades of box office results and unnecessary sequels mixed with poor critical acclaim. Yet audiences repeatedly return, proving their incessant primal urge to be scared shitless. Now something fresh goes bump in the night, with killer results.

Prestige horror films are conquering the box office. Jordan Peele’s Get Out made $255 million from a $4.5 million budget, startling critics and audiences alike.

Paramount Pictures subsequently learned from Blumhouse’s model with this years’s A Quiet Place, featuring big-name stars and earning $272 million from a lowly $20 million budget. A sequel was instantly greenlit, of course. In a shocking first, Hollywood is finding profit in its most acclaimed genre.

Why are audiences flocking to the twisted stories of It Follows and The Babadook over typical genre films? Horror films were once considered cheap entertainment and were produced as such for a desperate profit.

Not to say that those films aren’t still present on our screens (Truth or Dare comes to mind) – more that a new opportunity has presented itself to the horror genre. In today’s zeitgeist, filmmakers are using post-horror to tell their tales of the human condition.

It Comes at Night portrays the dangerous consequences of paranoia that latches across our social climate. Get Out garnered an Academy Award for Original Screenplay by commenting on current racial issues.

With the chain of familiar “scary” content continuing to flop at cinemas, the terrifying films succeeding at the box office are those that have crawled from the dark recesses of our own nightmares and paranoia; a scary face that we never thought we’d see within horror – artistic merit. 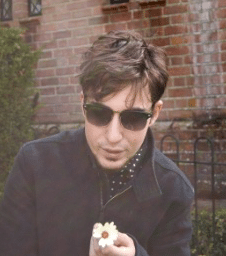 Harry Pages is a film graduate and avid screenwriter who is a fanatic for all things original or twisted. You can find him between existential bouts writing for film and music, obsessing over independent cinema, and making vague references from films that people have long forgotten about.